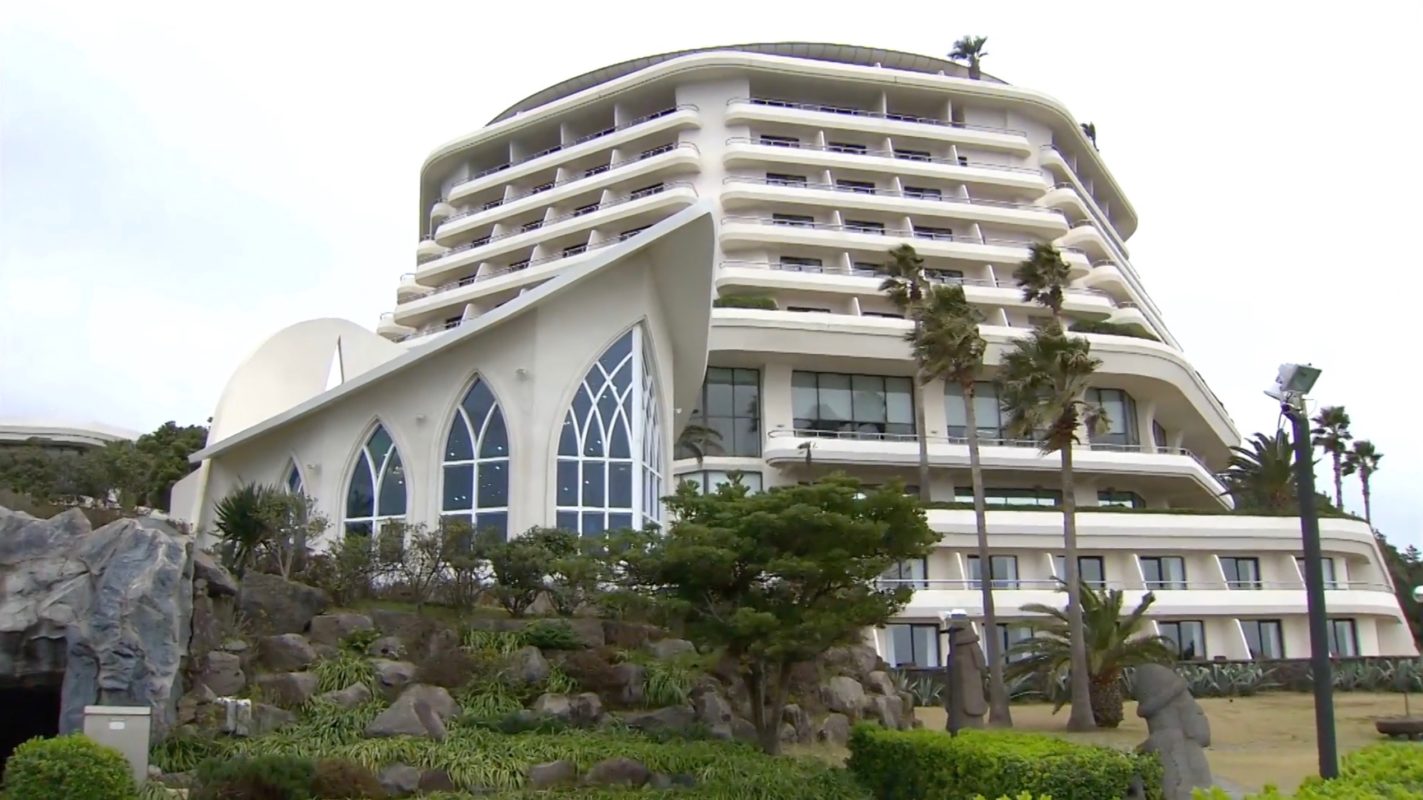 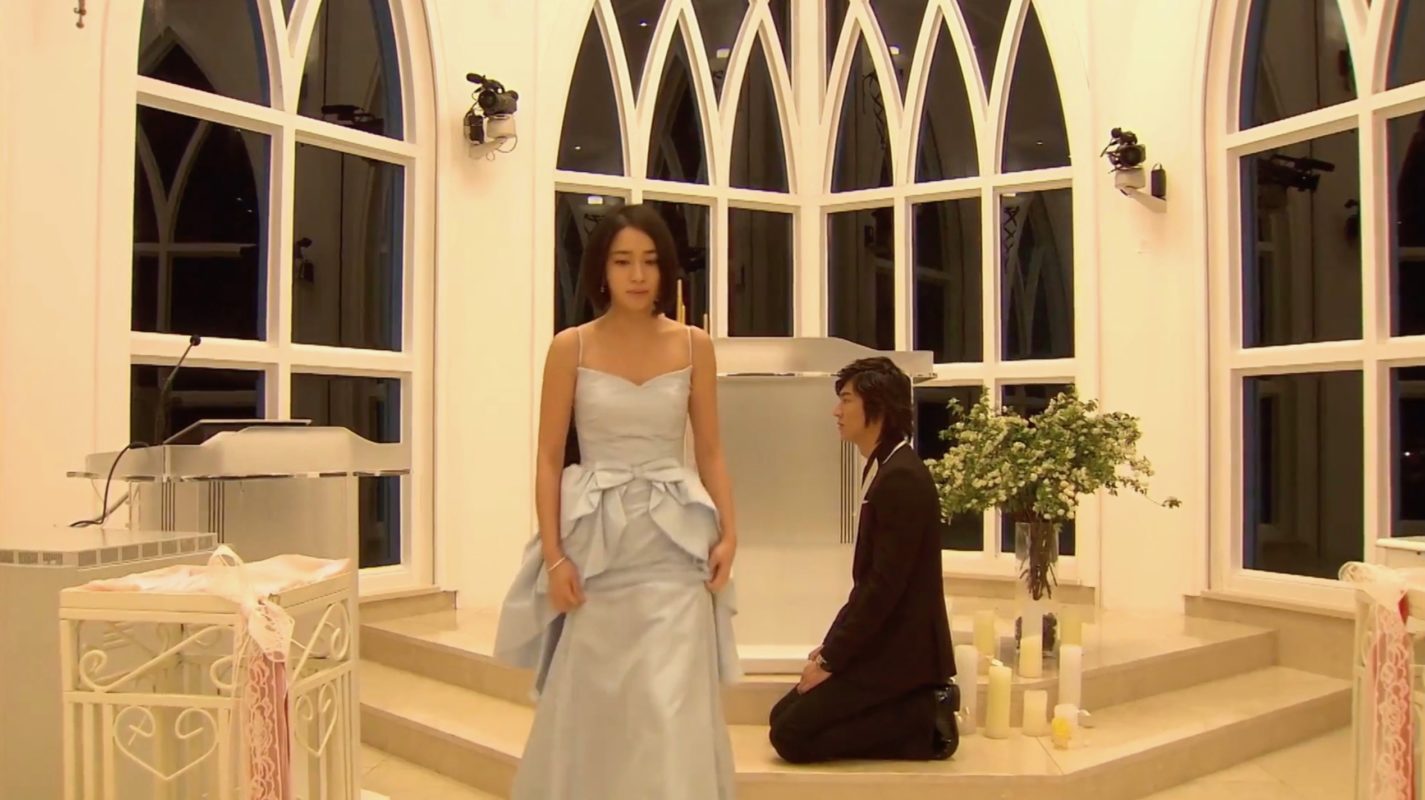 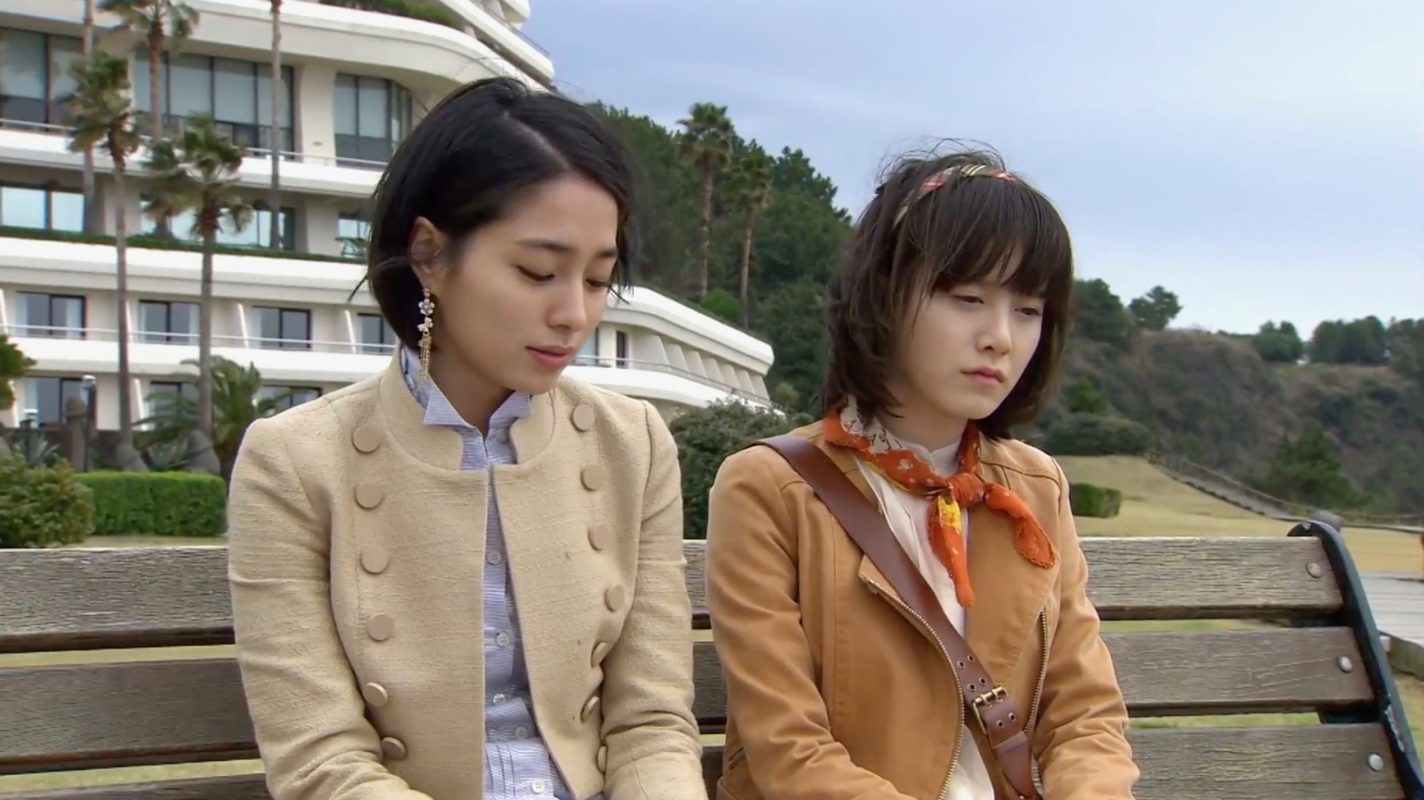 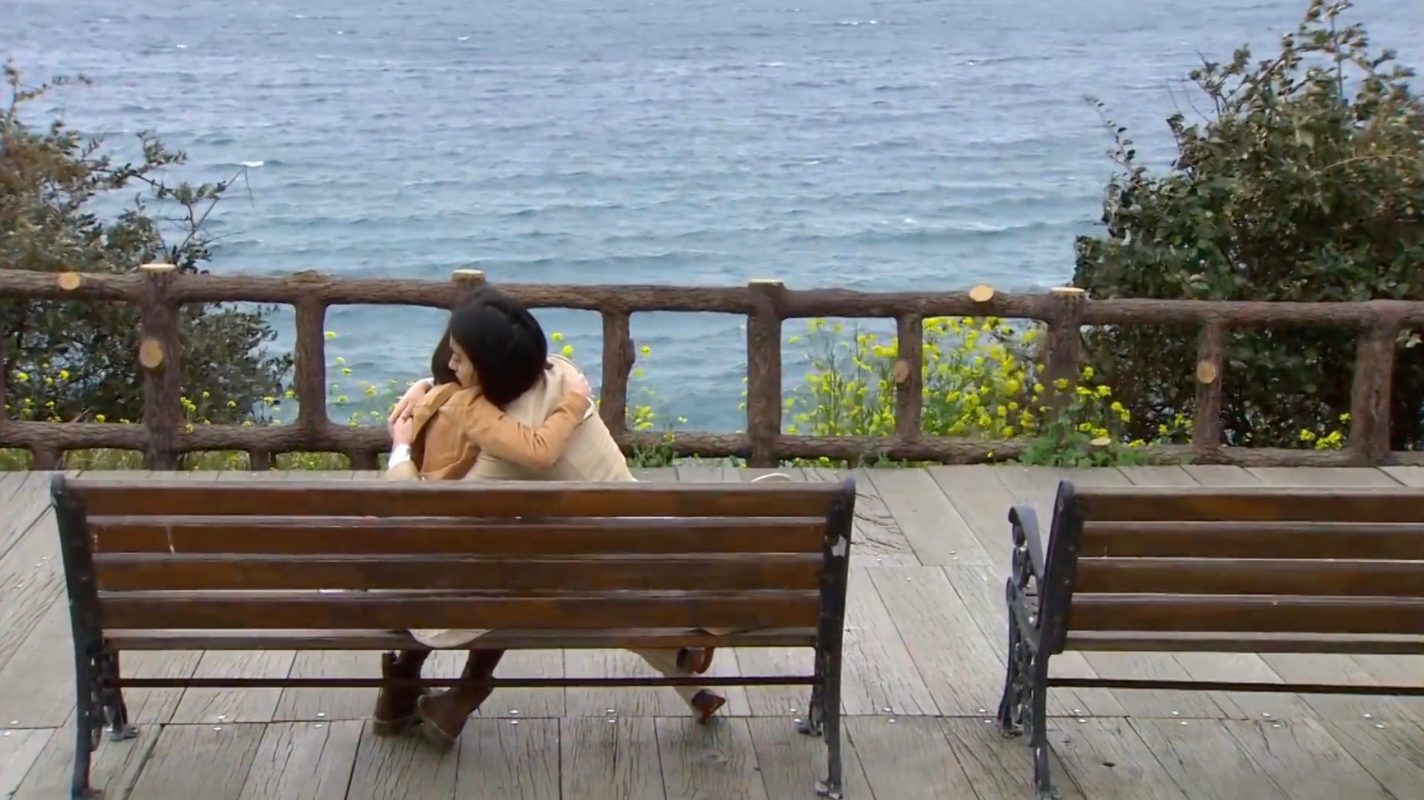 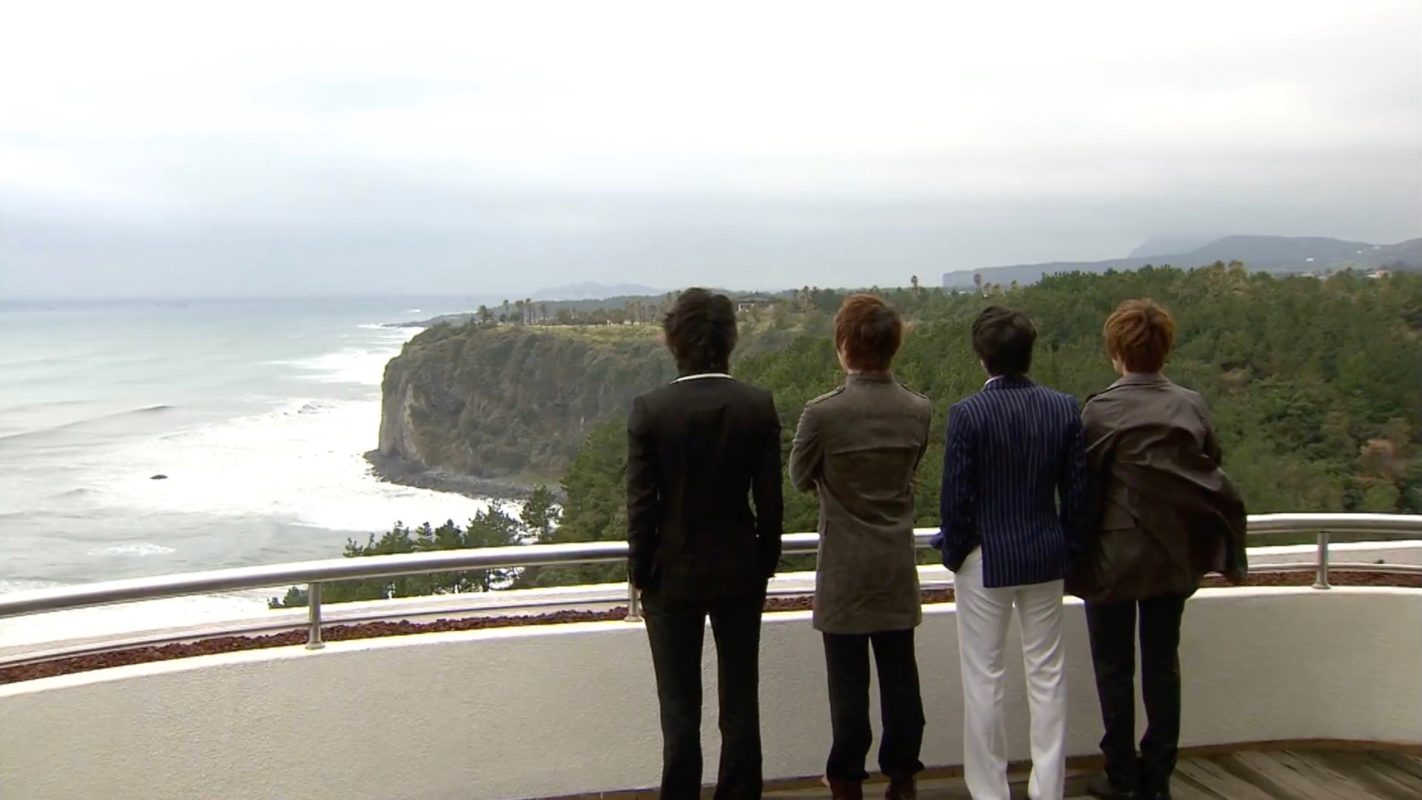 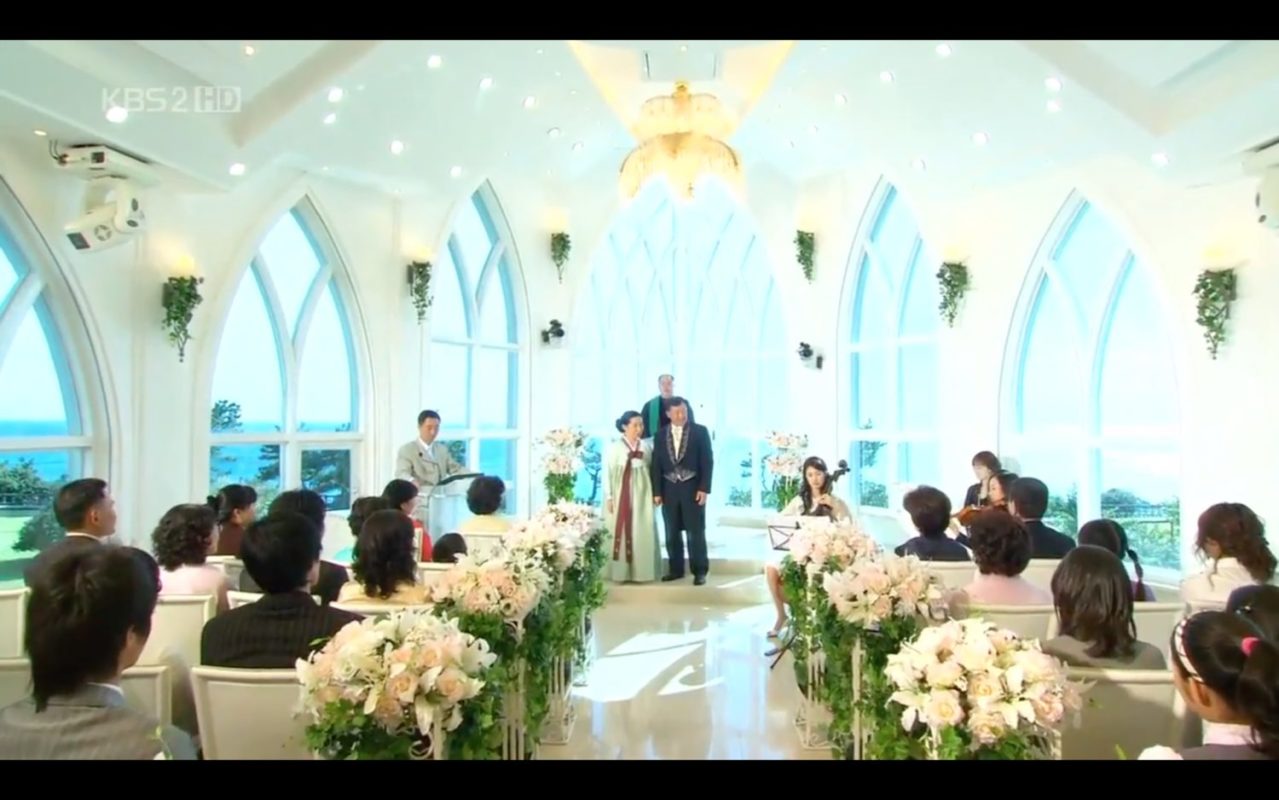 It is at this hotel’s ‘Seaside Chapel’ that Goo Jun-Pyo (Lee Min-ho) and Ha Jae-kyeong (Lee Min-jung) are supposed to get married and the families as well as all friends travel here and check-in at this hotel in episode 21 of Boys Over Flowers/Boys Before Flowers (꽃보다 남자) (KBS2, 2009). In episode 22, Jae-kyeong calls off their marriage in front of the altar.

The Shore Jeju [더쇼어호텔제주] — until August 2019 known as ‘Hyatt Regency Hotel Jeju [하얏트 리젠시 제주의]’-— is a luxury resort hotel run by South Korean company ‘Aju Group & Resort’. Aju Group acquired Hyatt Regency Jeju in 2000 and signed a management and brand partnership agreement with Hyatt in 2001 that ended in 2019. Hence, they rebranded this hotel into The Shore Hotel Jeju.

This hotel is situated in the Jeju Jungmun Resort (or Jungmun Tourist Complex) [중문관광단지] that is located in Seogwipo’s neighborhood Seakdal [Saekdal-dong/색달동] on Jeju Island [Jeju-do/제주도]; a 50 minutes drive from Jeju International Airport.