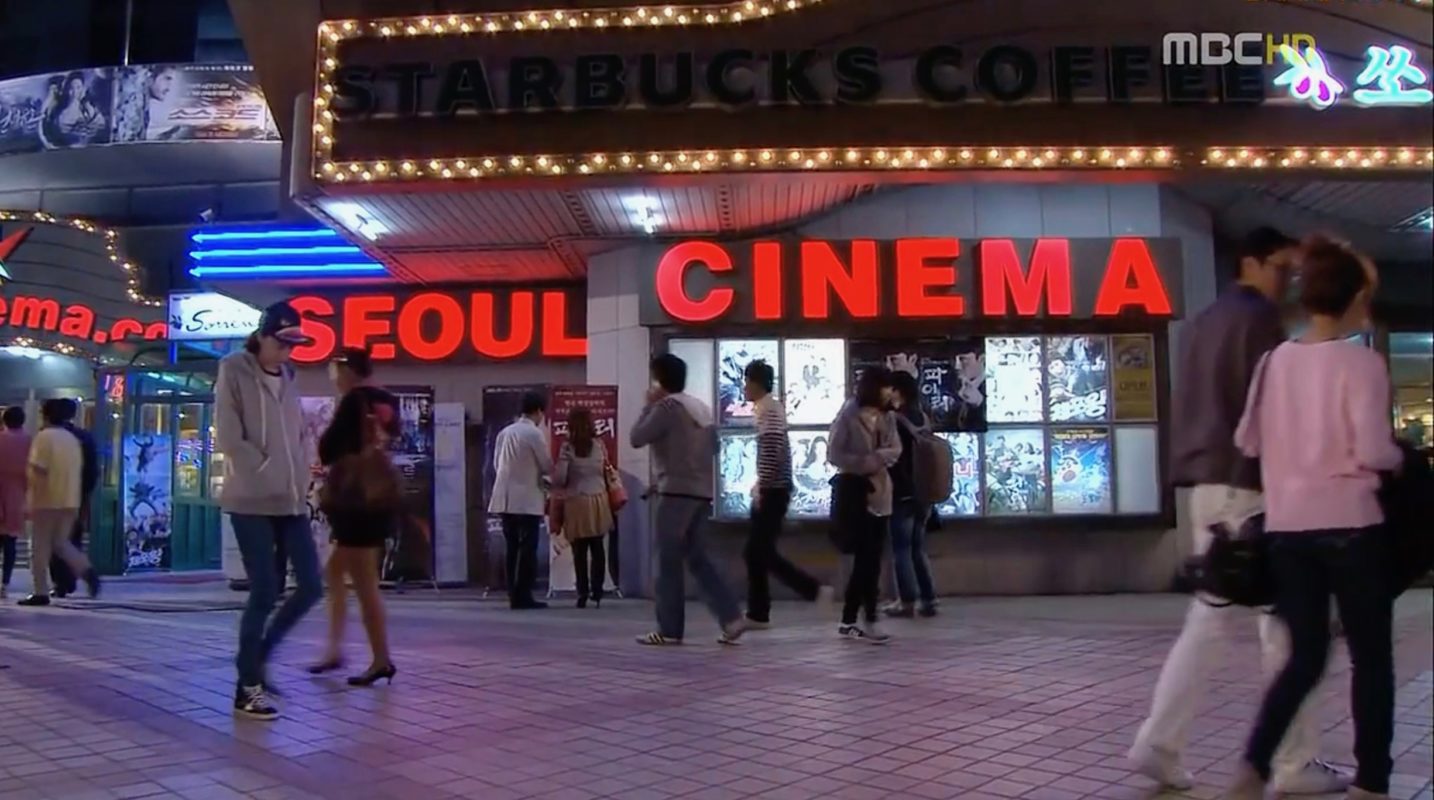 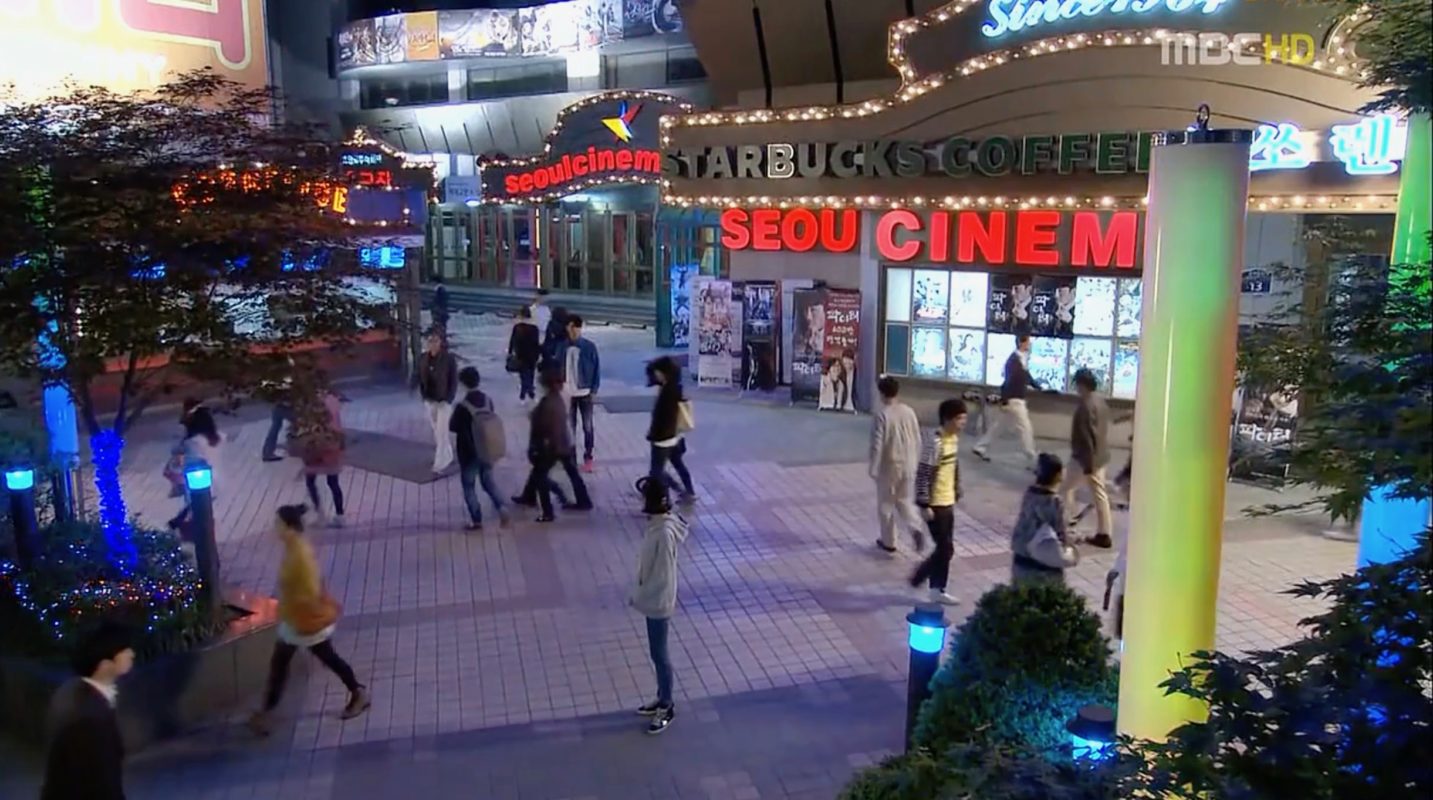 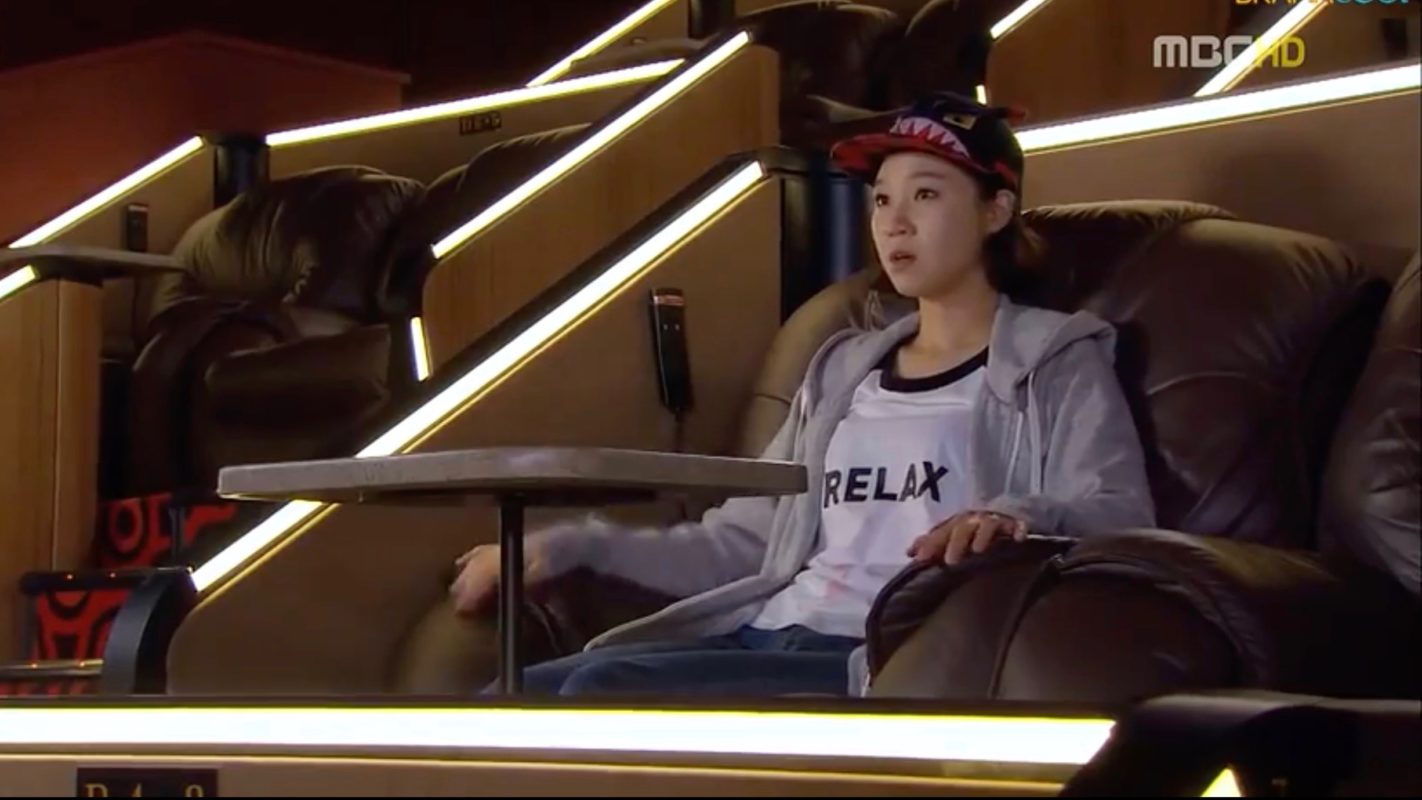 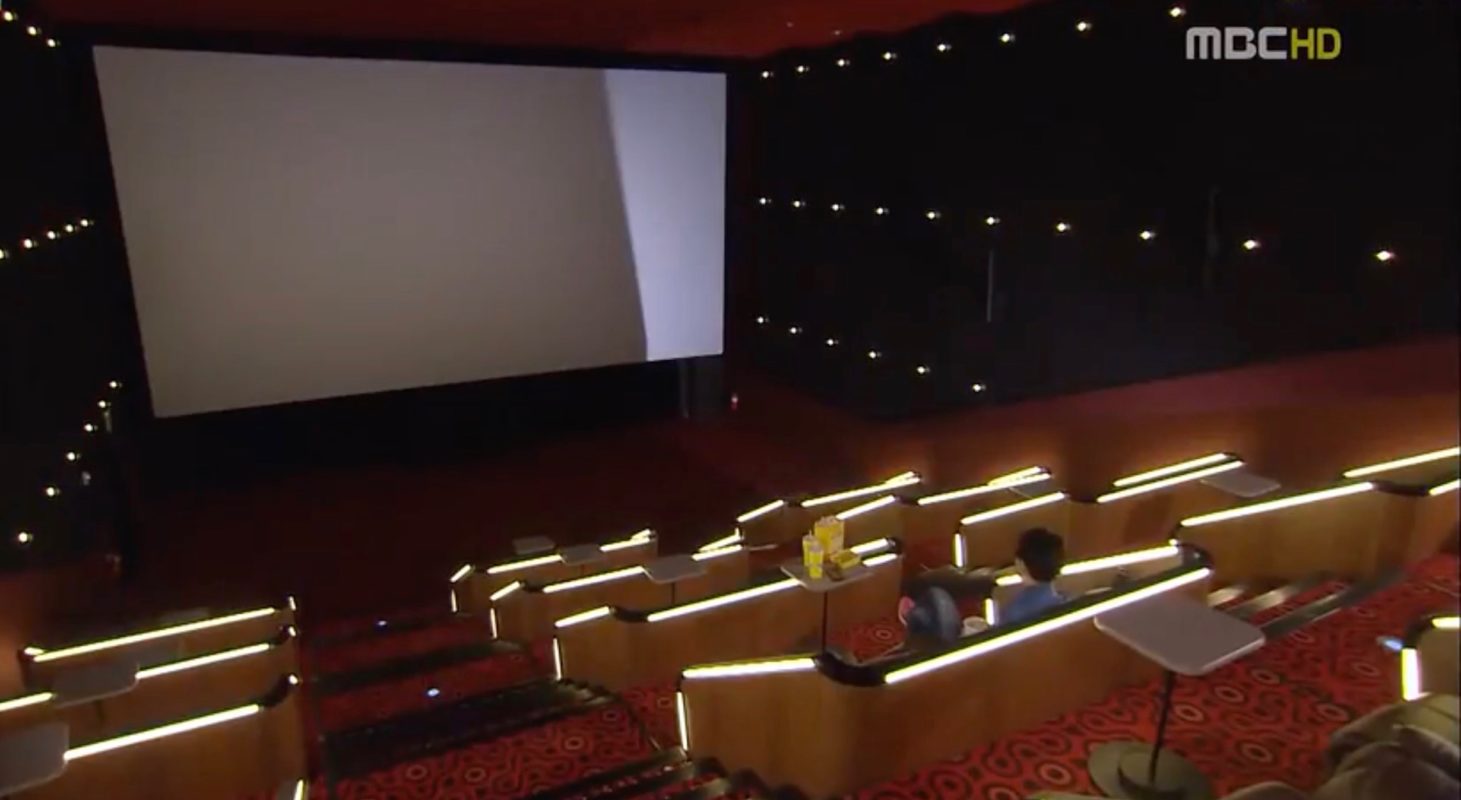 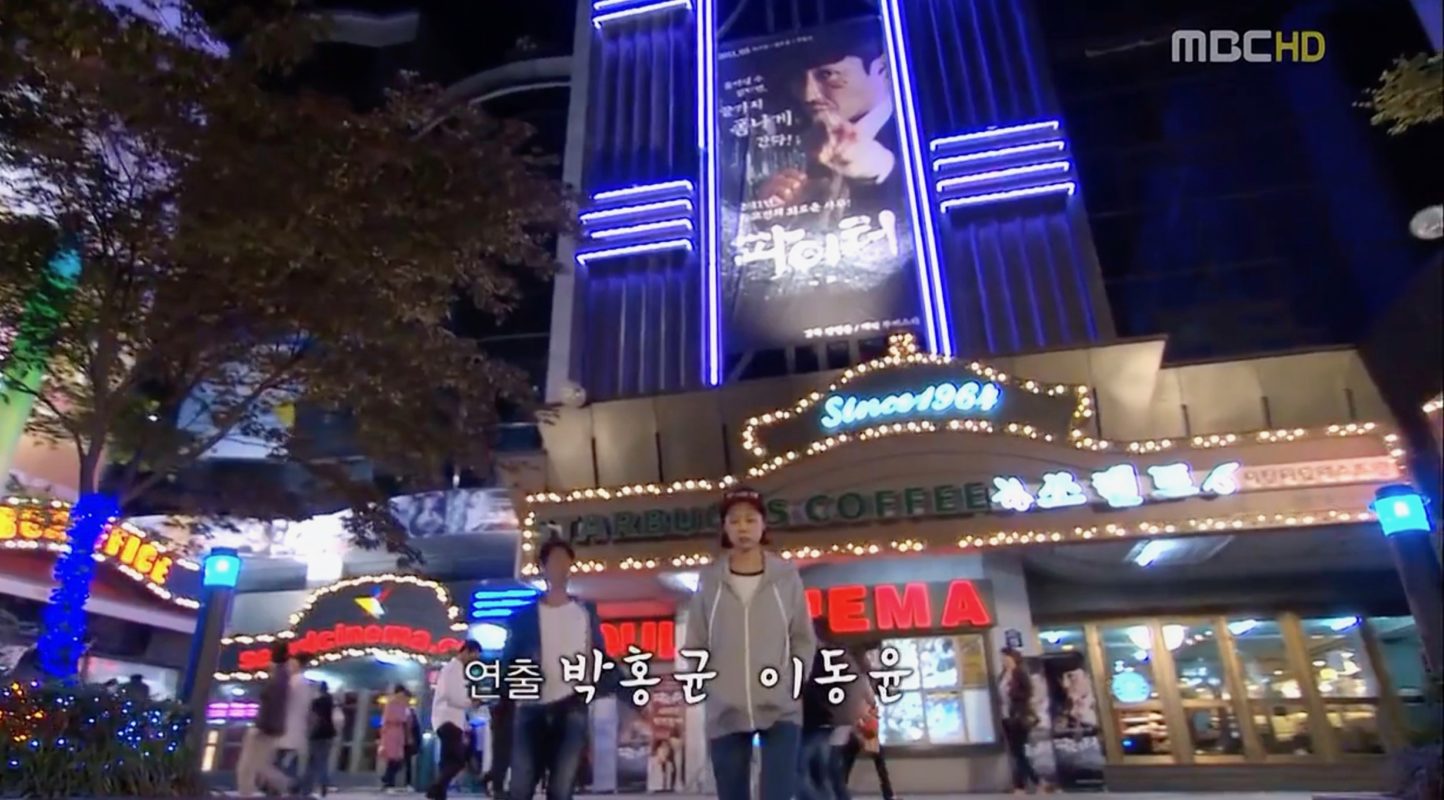 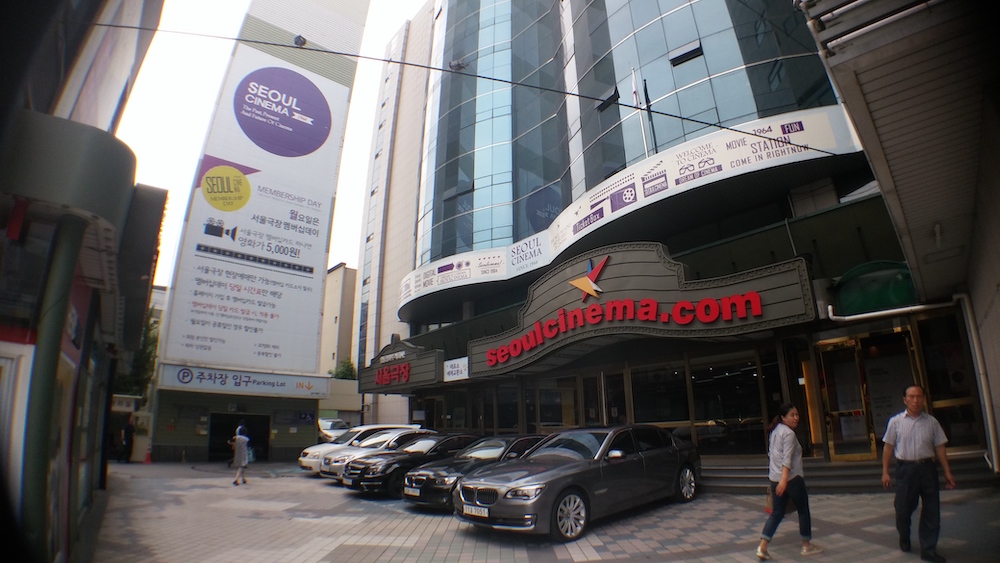 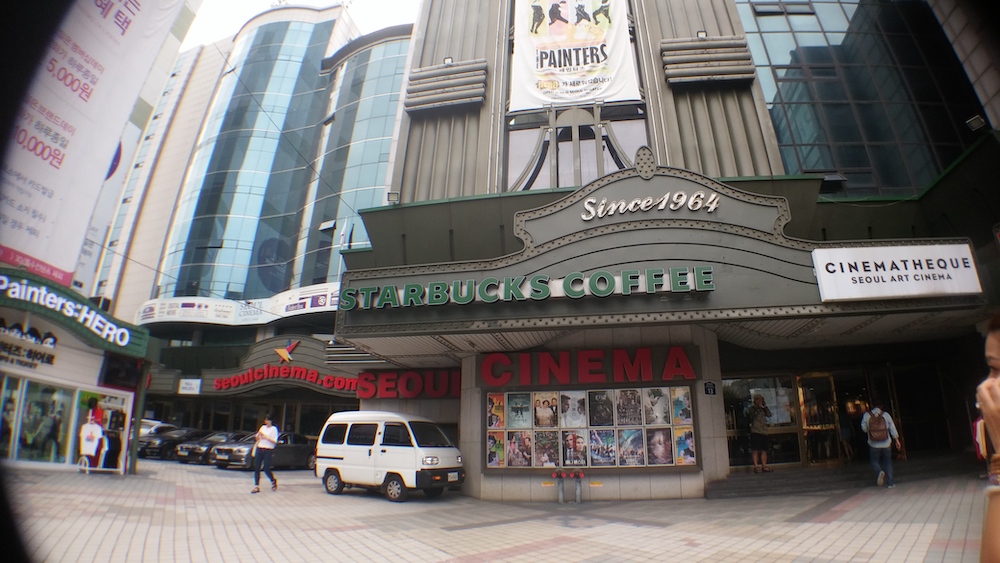 Dok Ko-jin (Cha Seung-won) reserves a VIP room at this cinema for a date with Goo Ae-jung (Gong Hyo-jin) at the end of episode 5 of The Greatest Love/Best Love (최고의 사랑) (MBC, 2011). She is about to go but backs out at the last minute and calls him from outside the cinema at the beginning of episode 6 to tell him that she cannot pursue their love story. He comes running and stops her from leaving.

The Seoul Cinema [서울극장], which only had 1 screen when established in 1979 by the Hapdong Film Company, continues to function as a cinema at present, with 11 screens across 8 floors. It is located in Seoul’s neighborhood Gwansu [Gwansu-dong/관수동] in the Jongno District [Jongno-gu/종로구]. 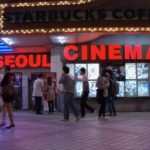 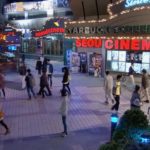 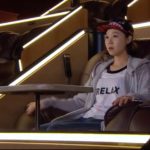 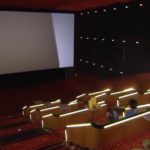 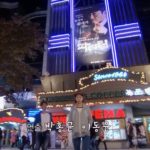 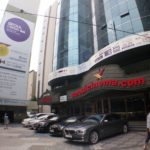 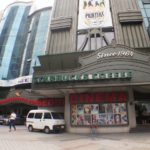