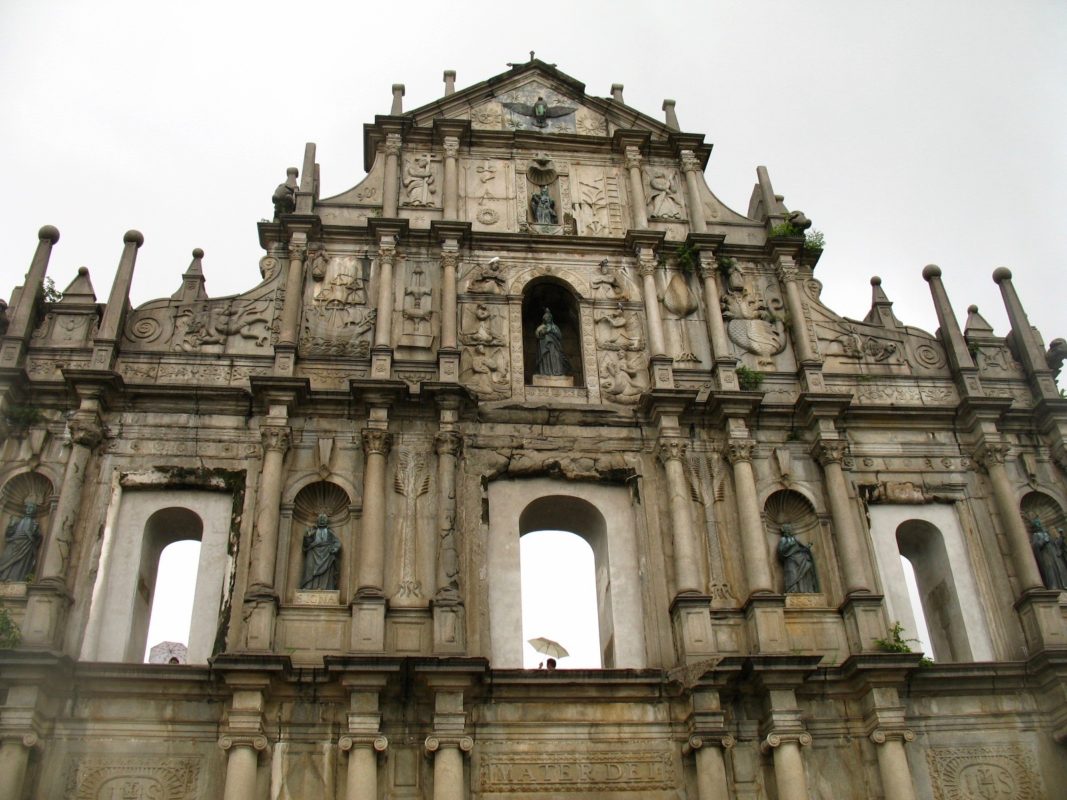 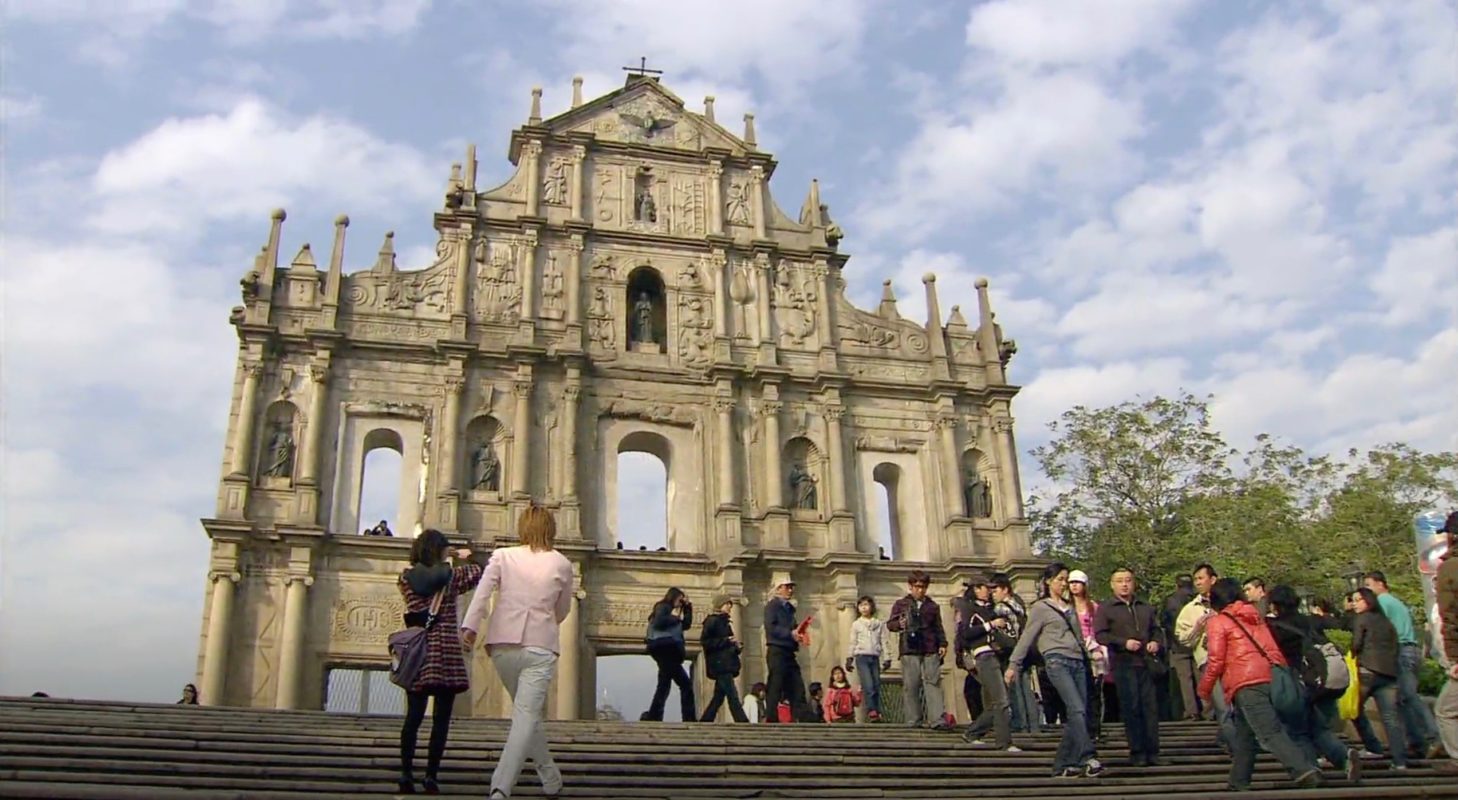 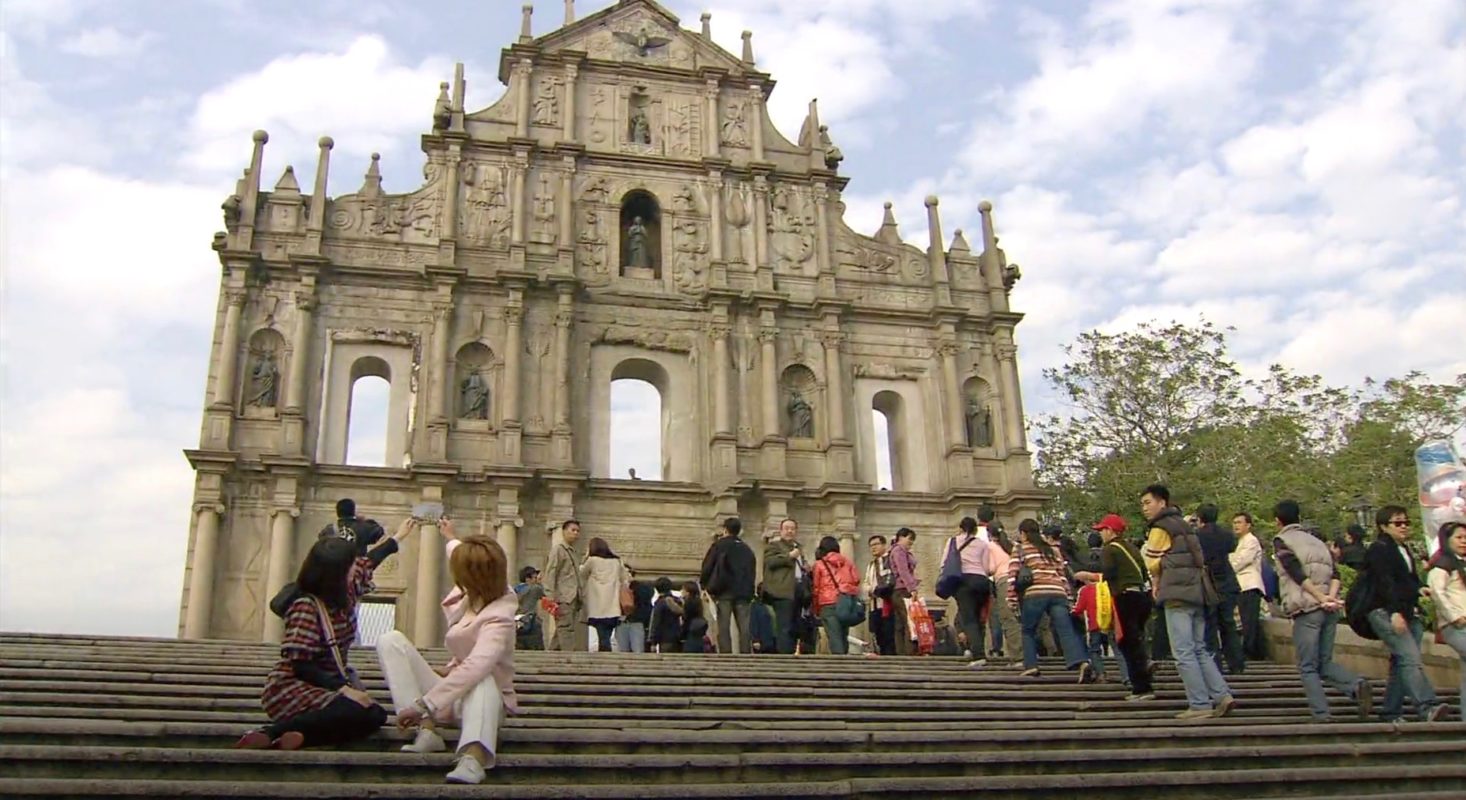 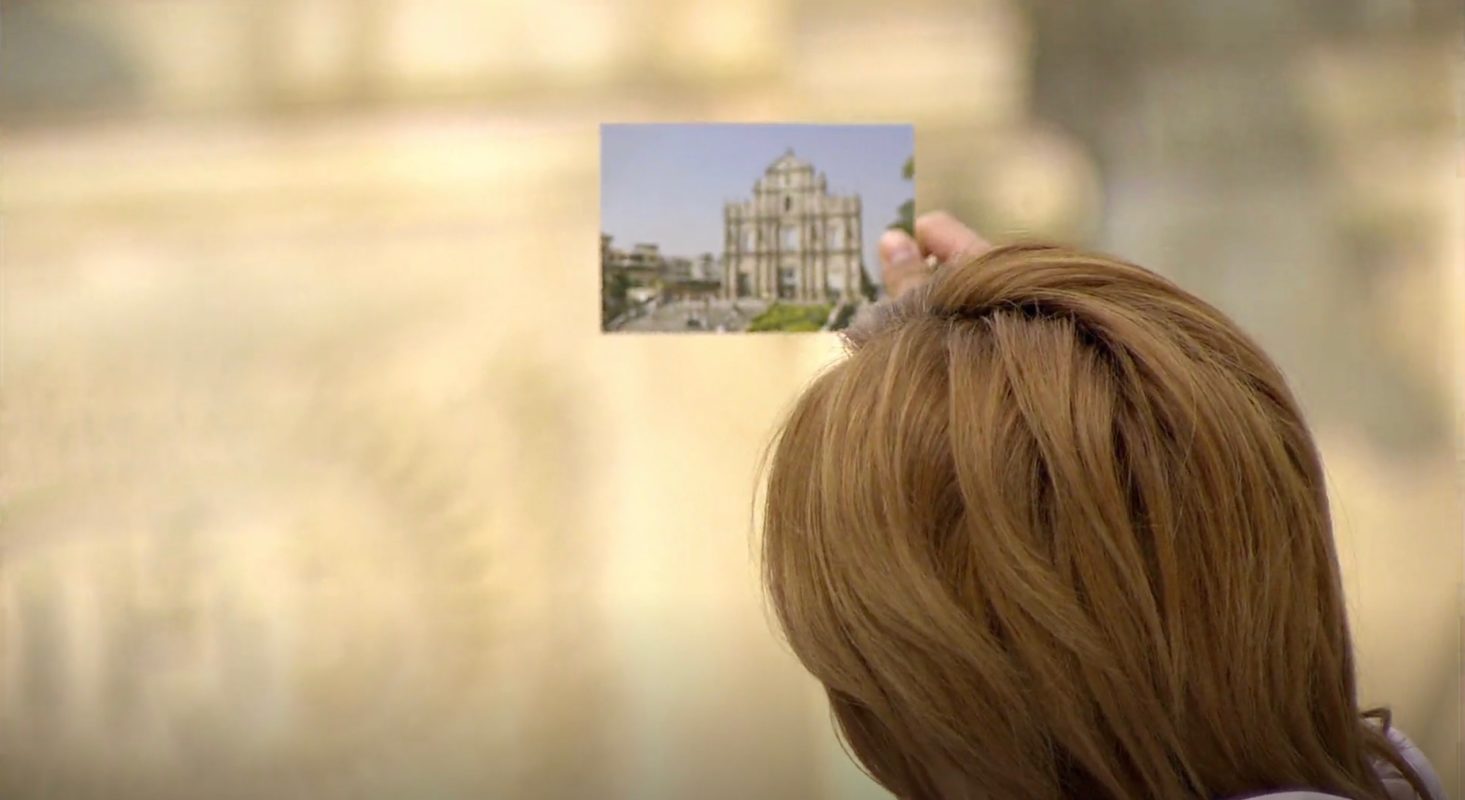 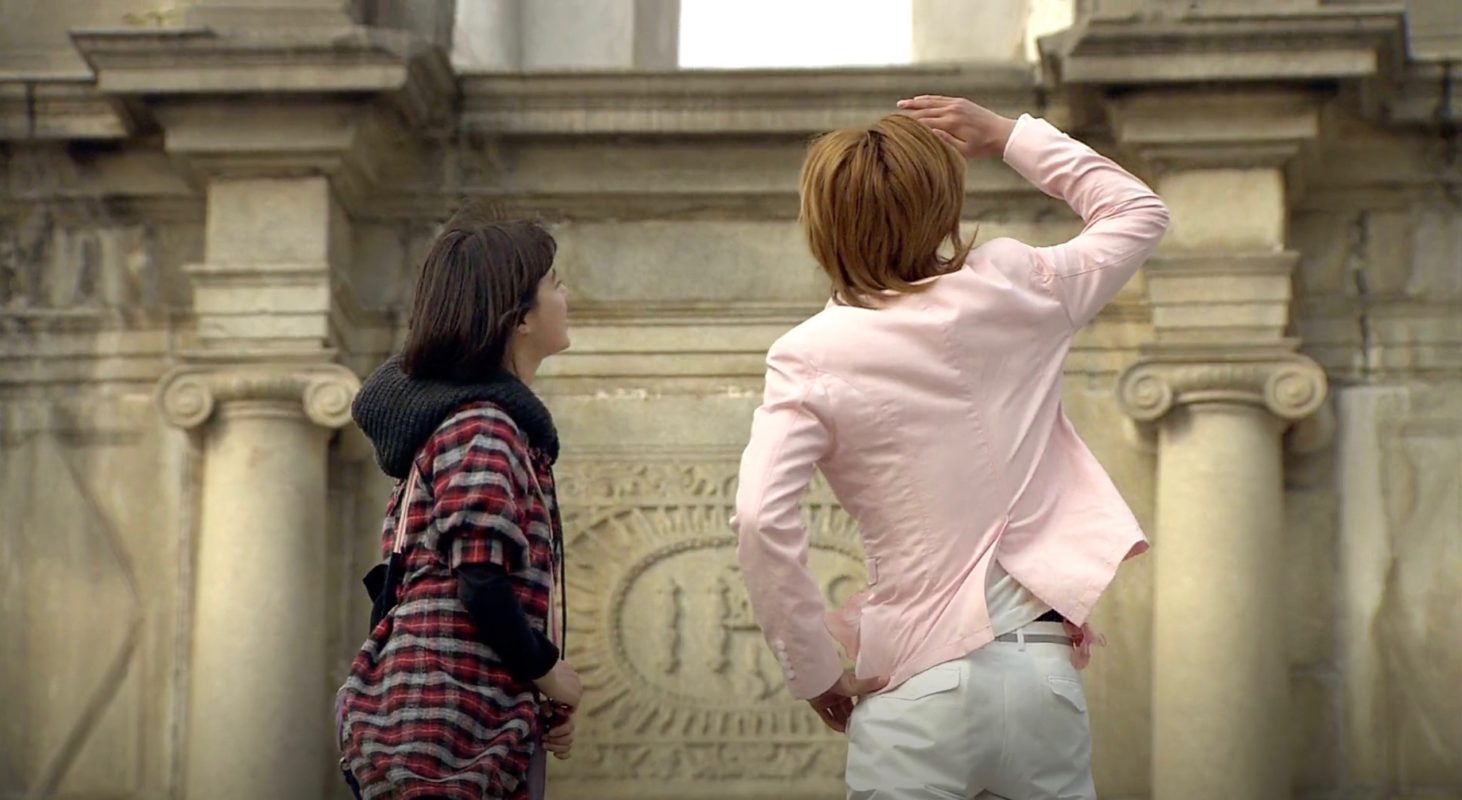 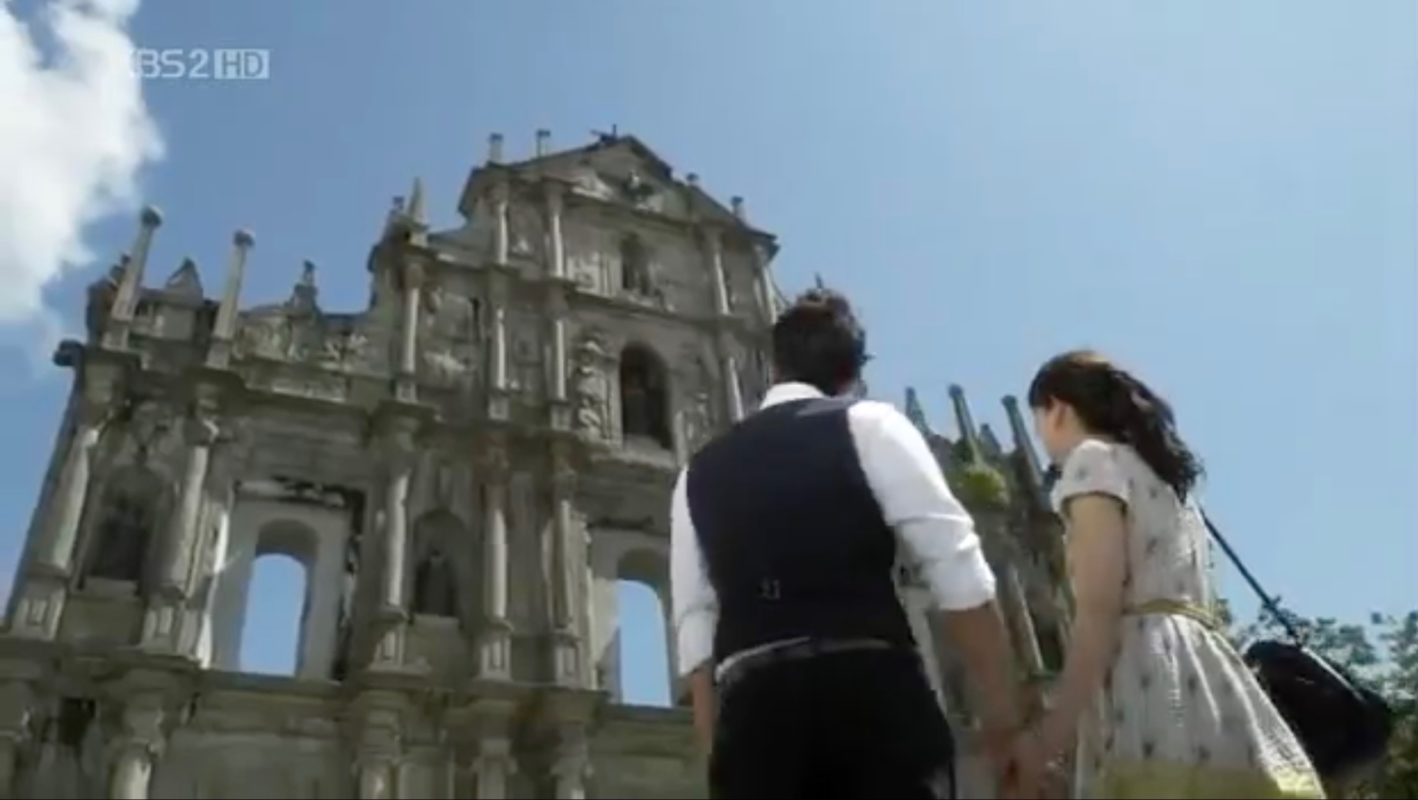 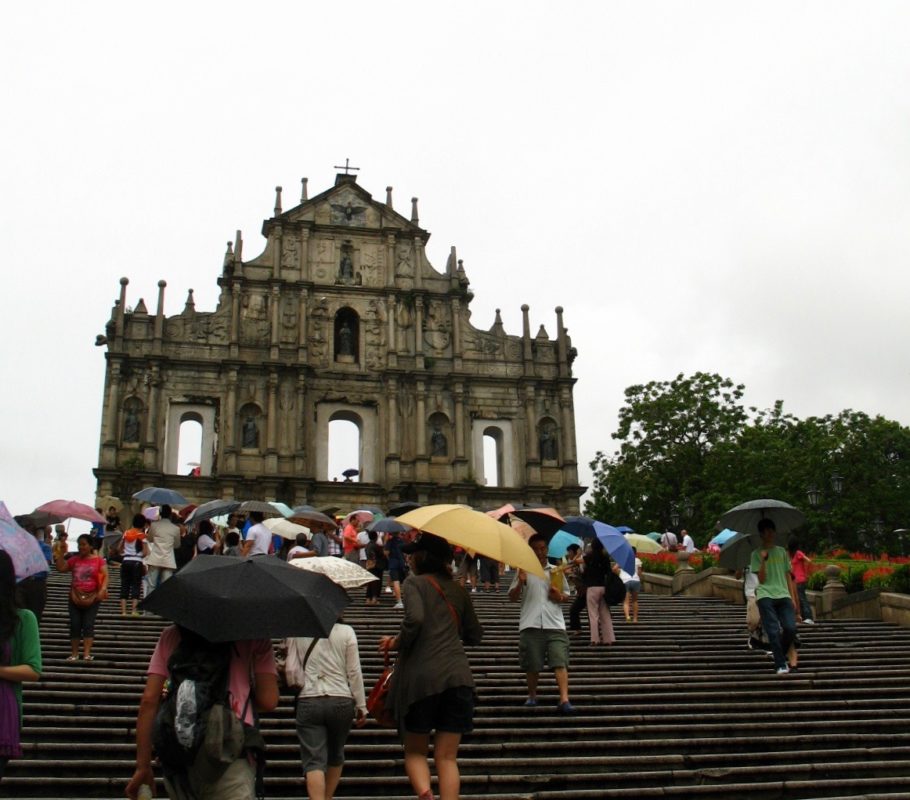 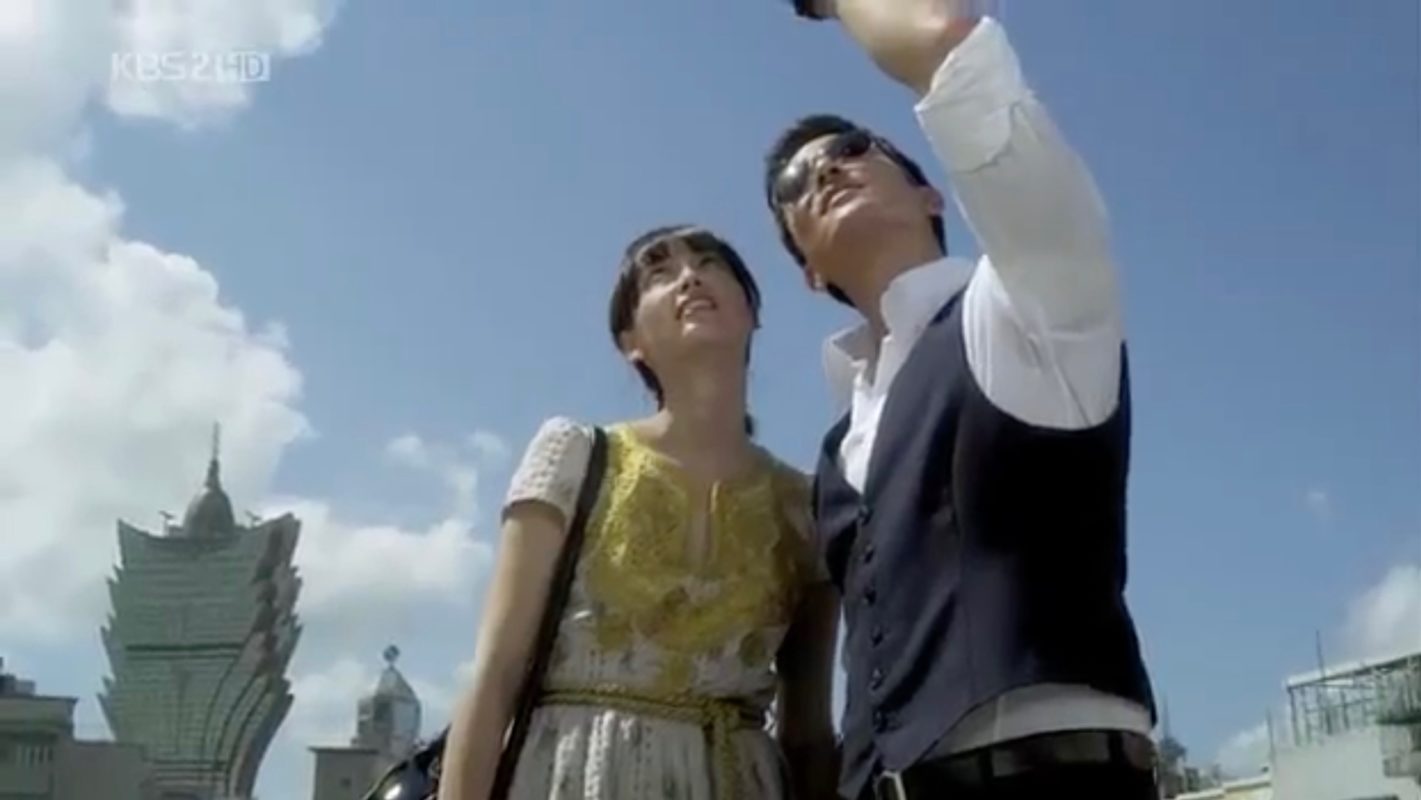 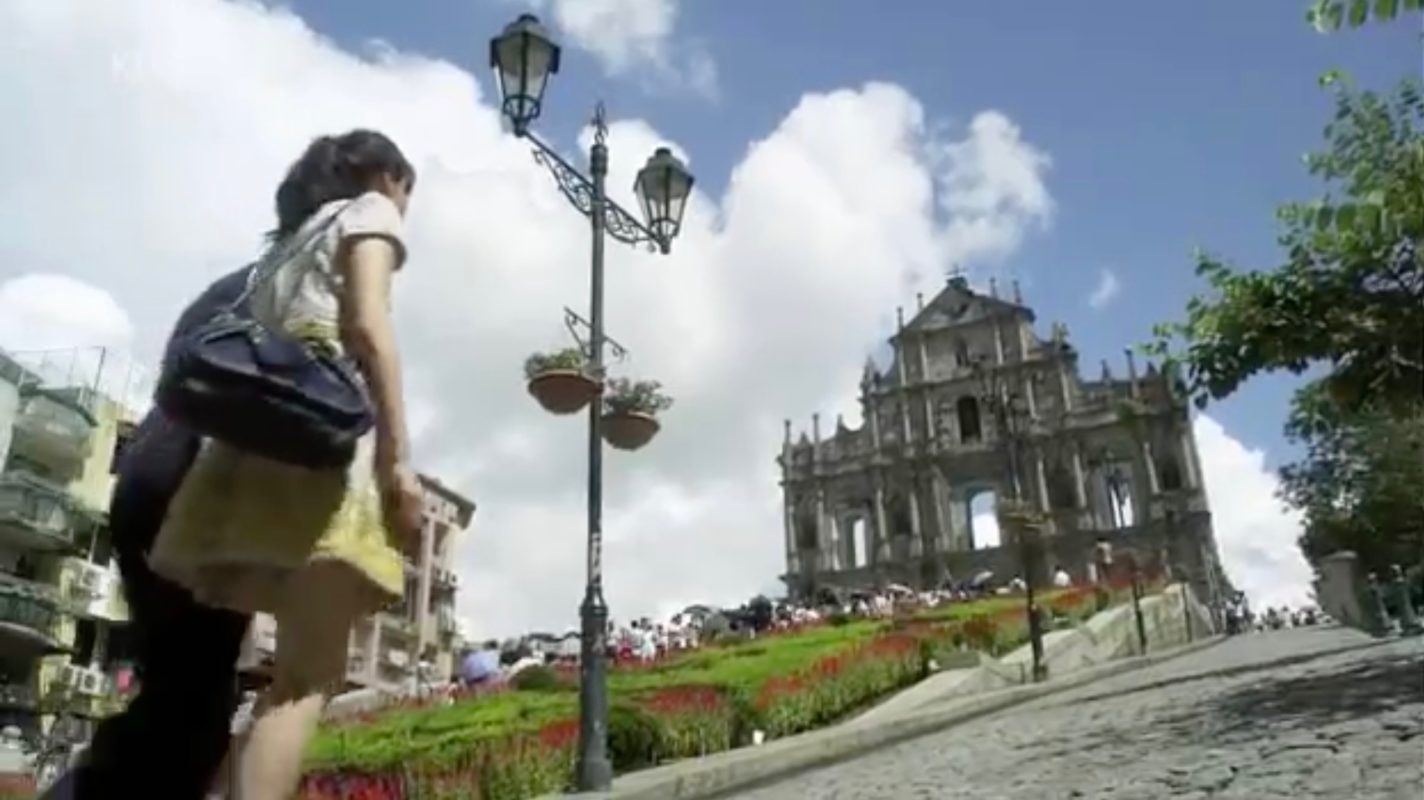 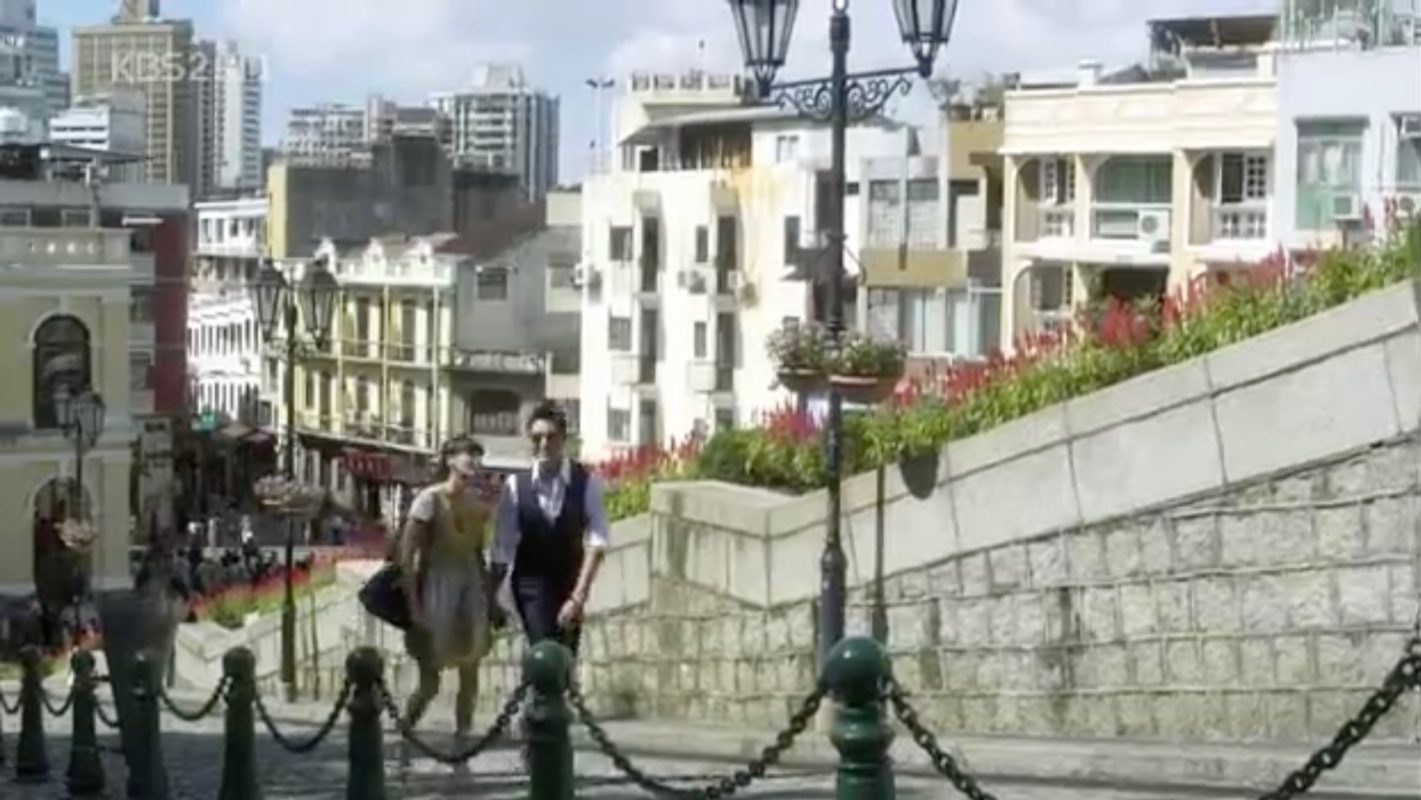 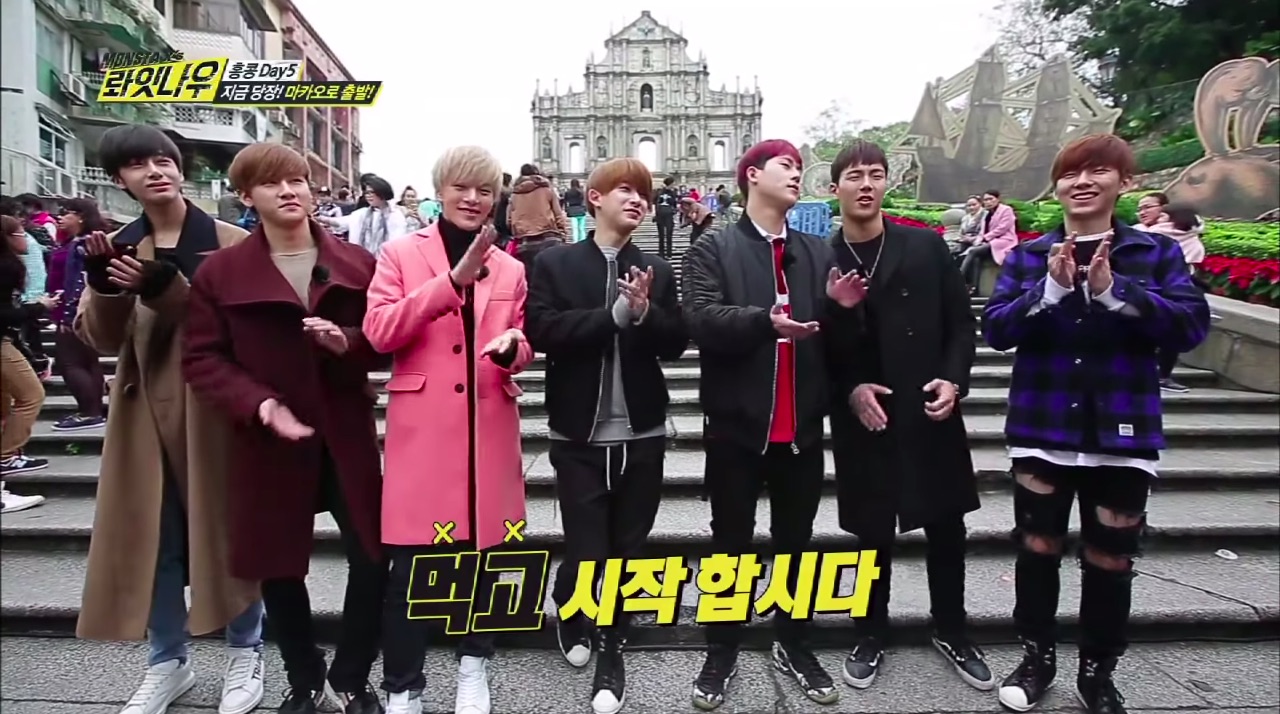 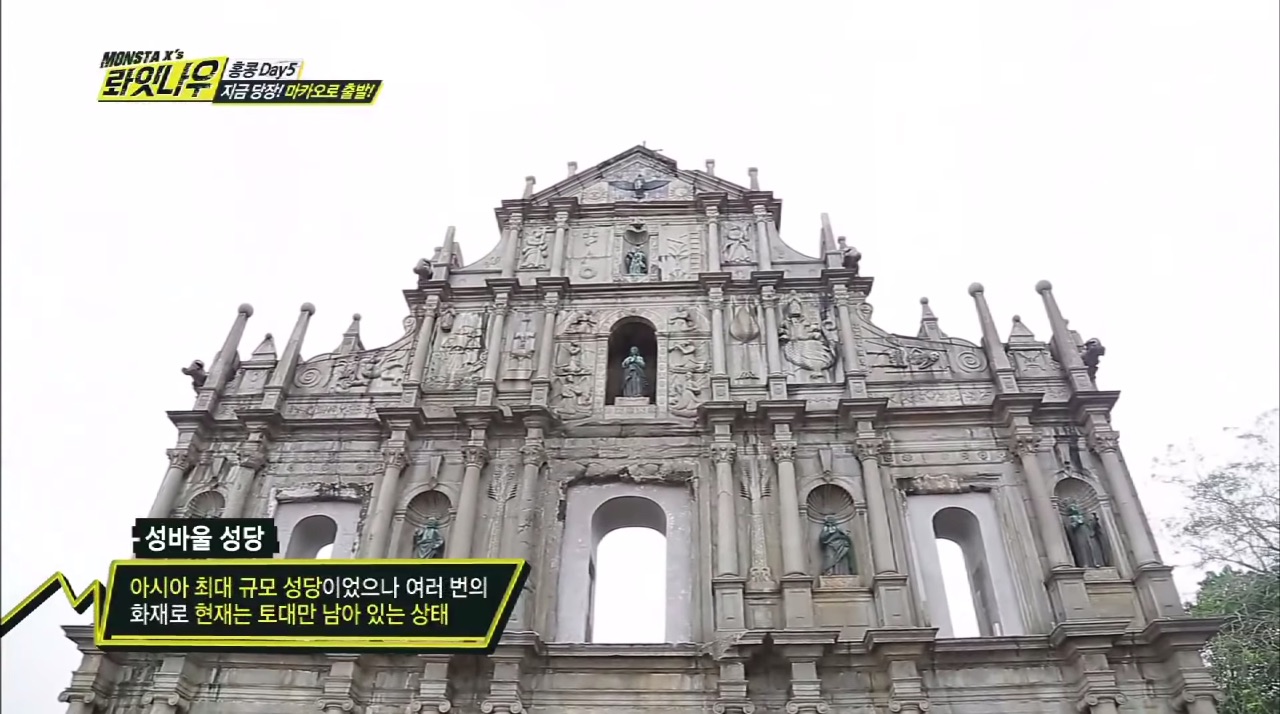 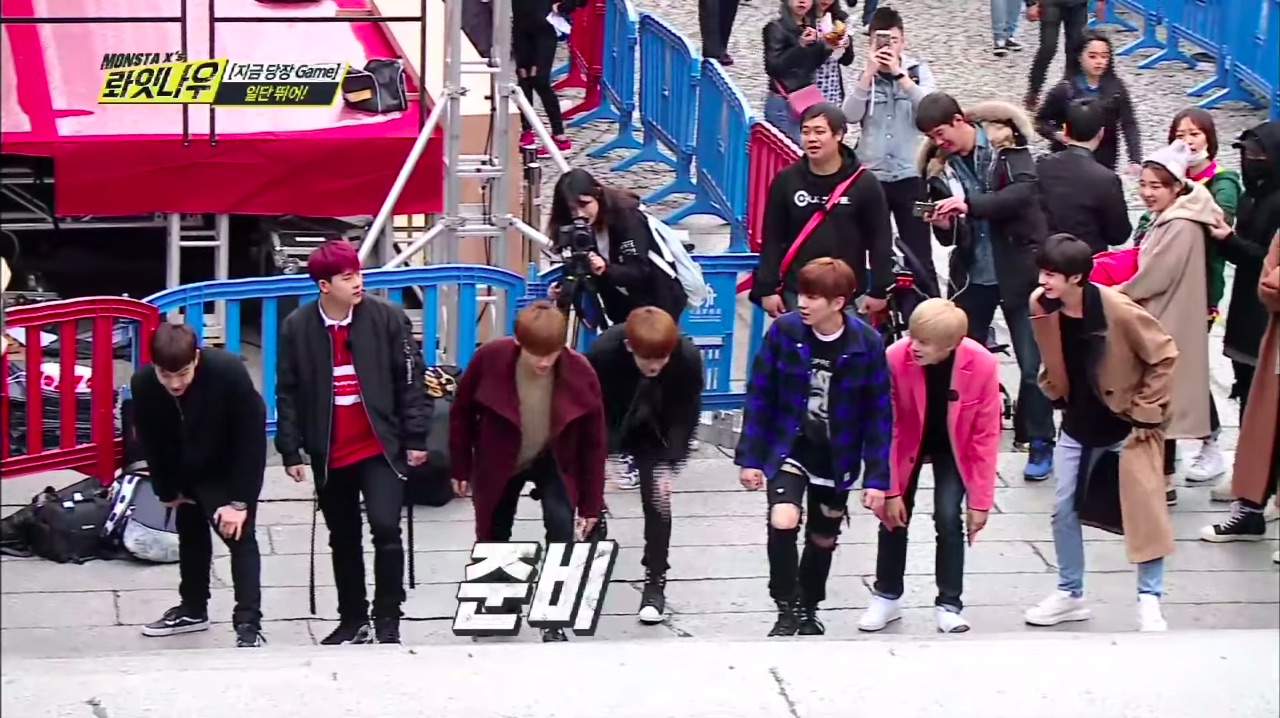 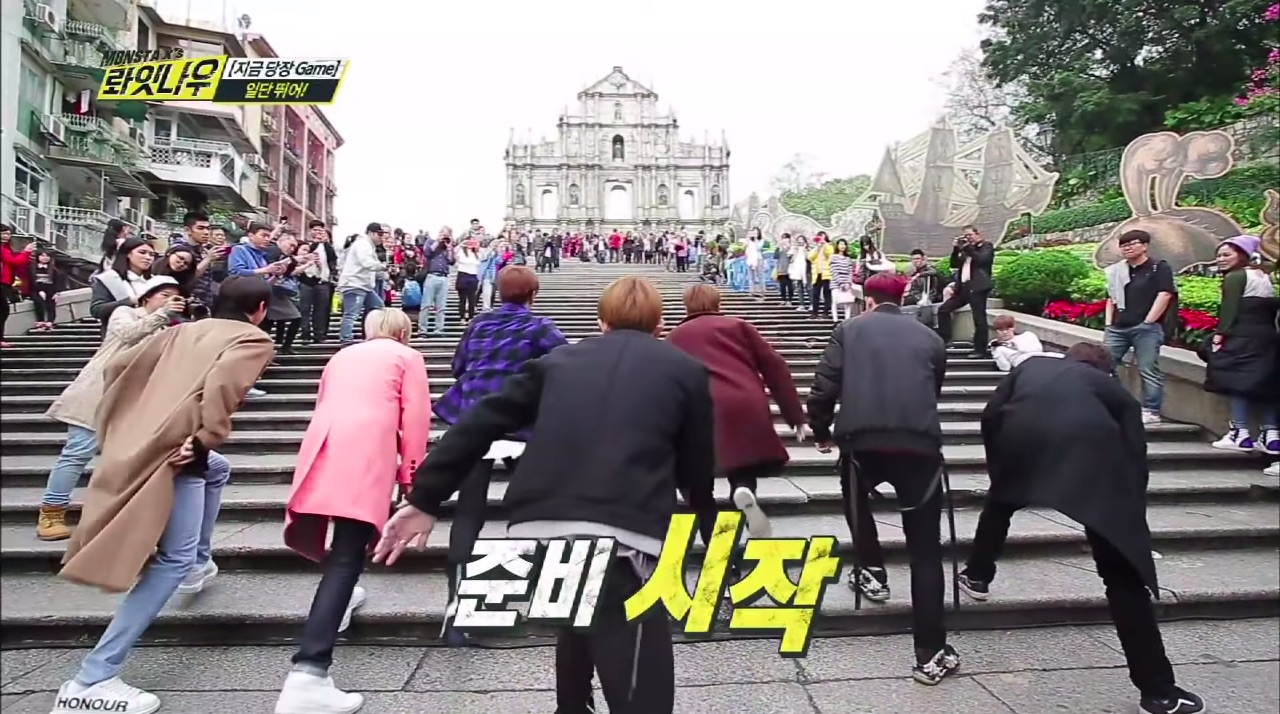 Kai (Daniel Henney) and Jini (Lee Na-Young) also visit this place when sightseeing in episode 7 of The Fugitive: Plan B (도망자 Plan.B) (KBS2, 2010).

This was one of the places in Macau that Geum Jan-di (Goo Hye-sun) and Yoon Ji-hoo (Kim Hyun-joong) went sightseeing at in episode 14 of Boys Over Flowers (꽃보다남자) (KBS2, 2009).

Episode 4 of MONSTA X’s variety show Monsta X’s Right Now (몬스타엑스의 롸잇나우) (Mnet, 2016) was filmed here, featuring the members participating in a race up and down the stairs to determine which member’s choice of food gets picked for the next meal.

This iconic church facade of The Ruins of St. Paul’s [大三巴牌坊, Ruínas de São Paulo, 성바울성당 마카오] is located in the Historic Centre of Macau, which is also recognised as a UNESCO World Heritage Site.