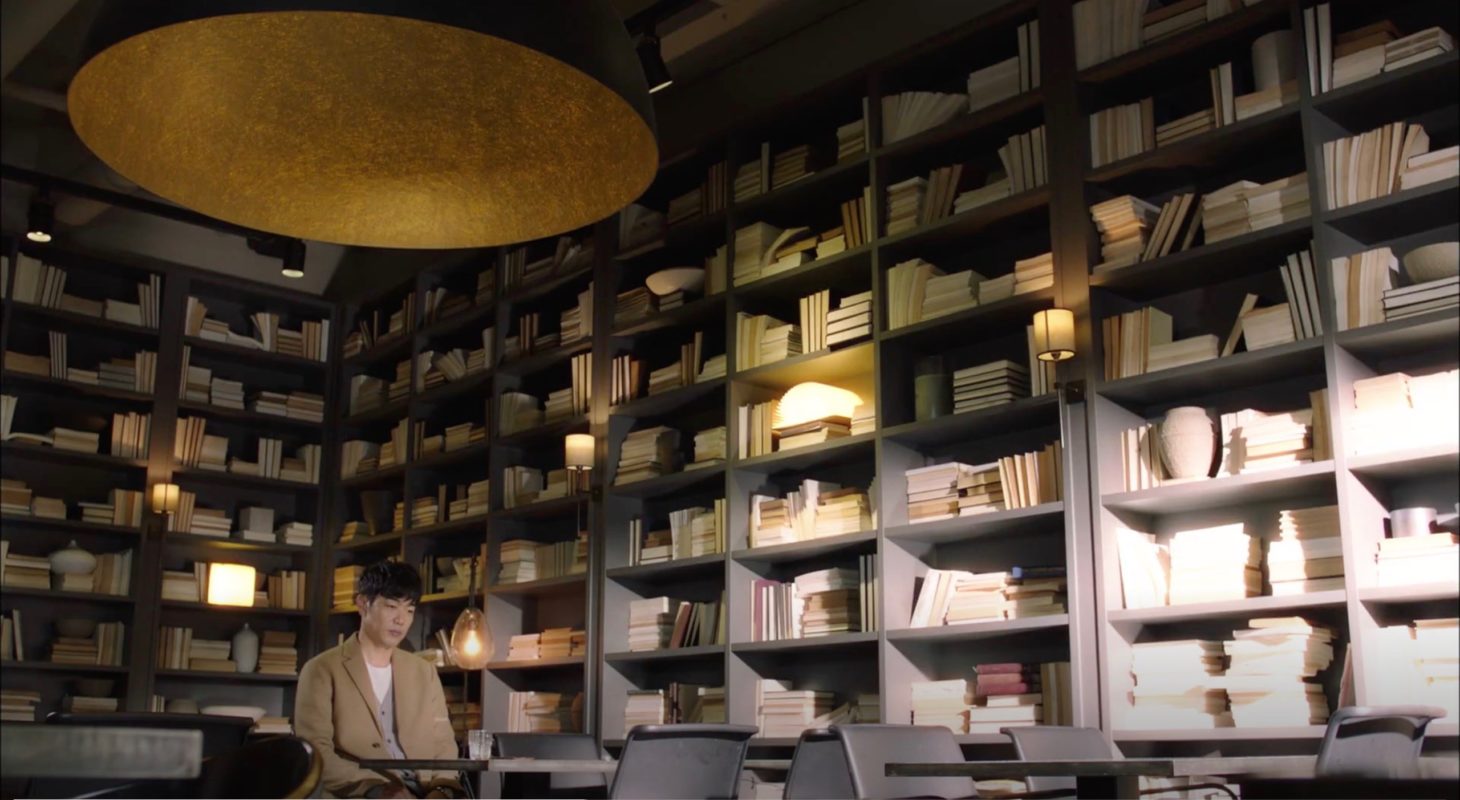 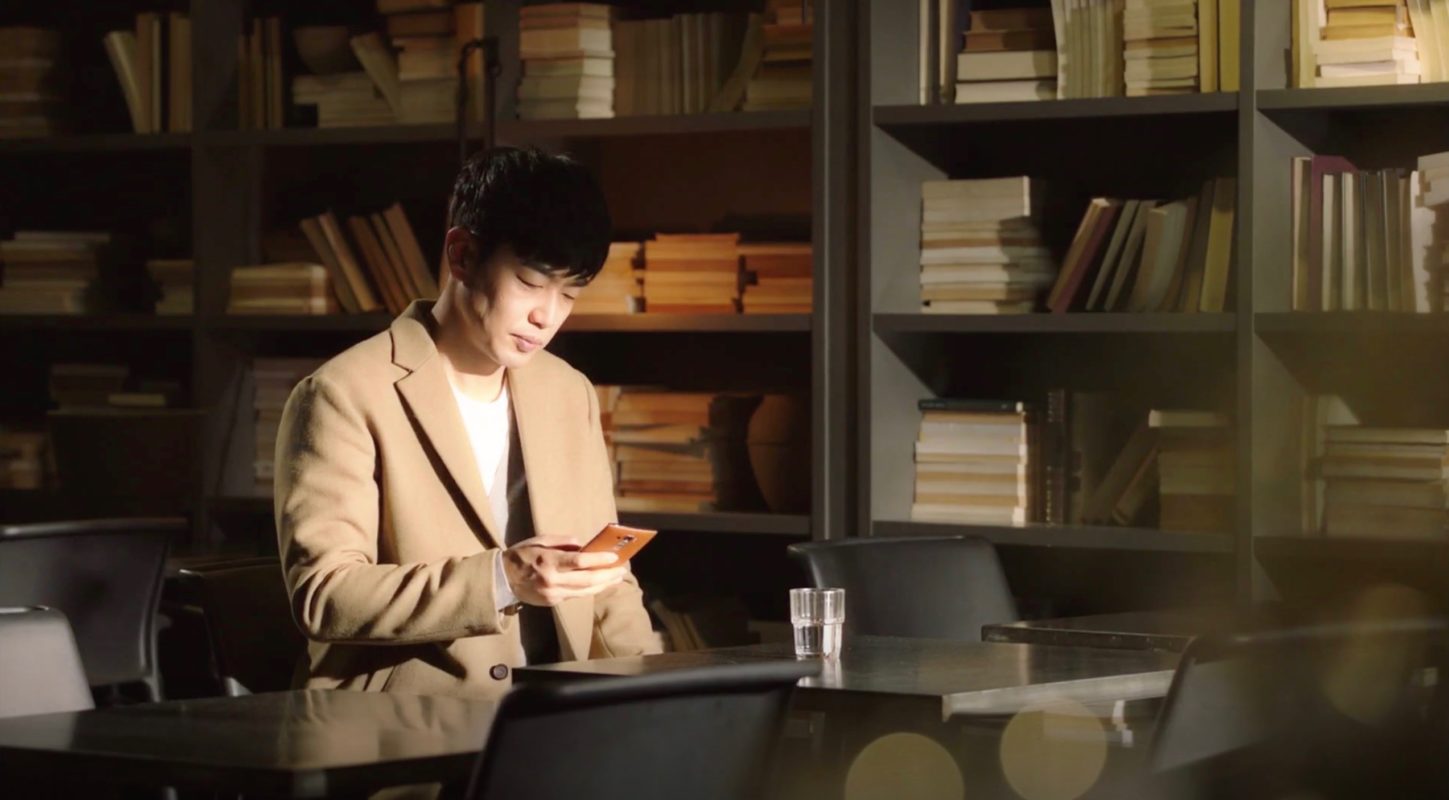 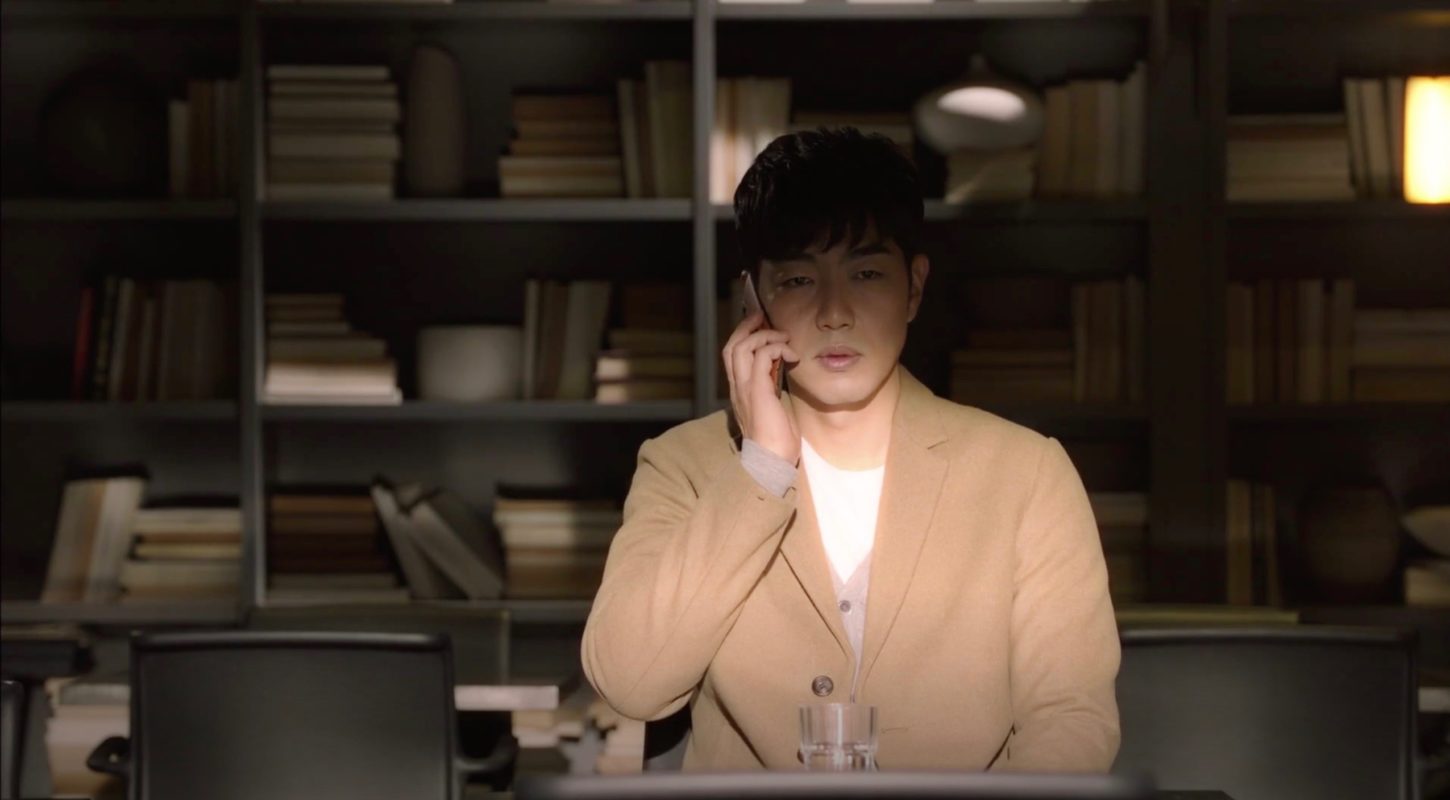 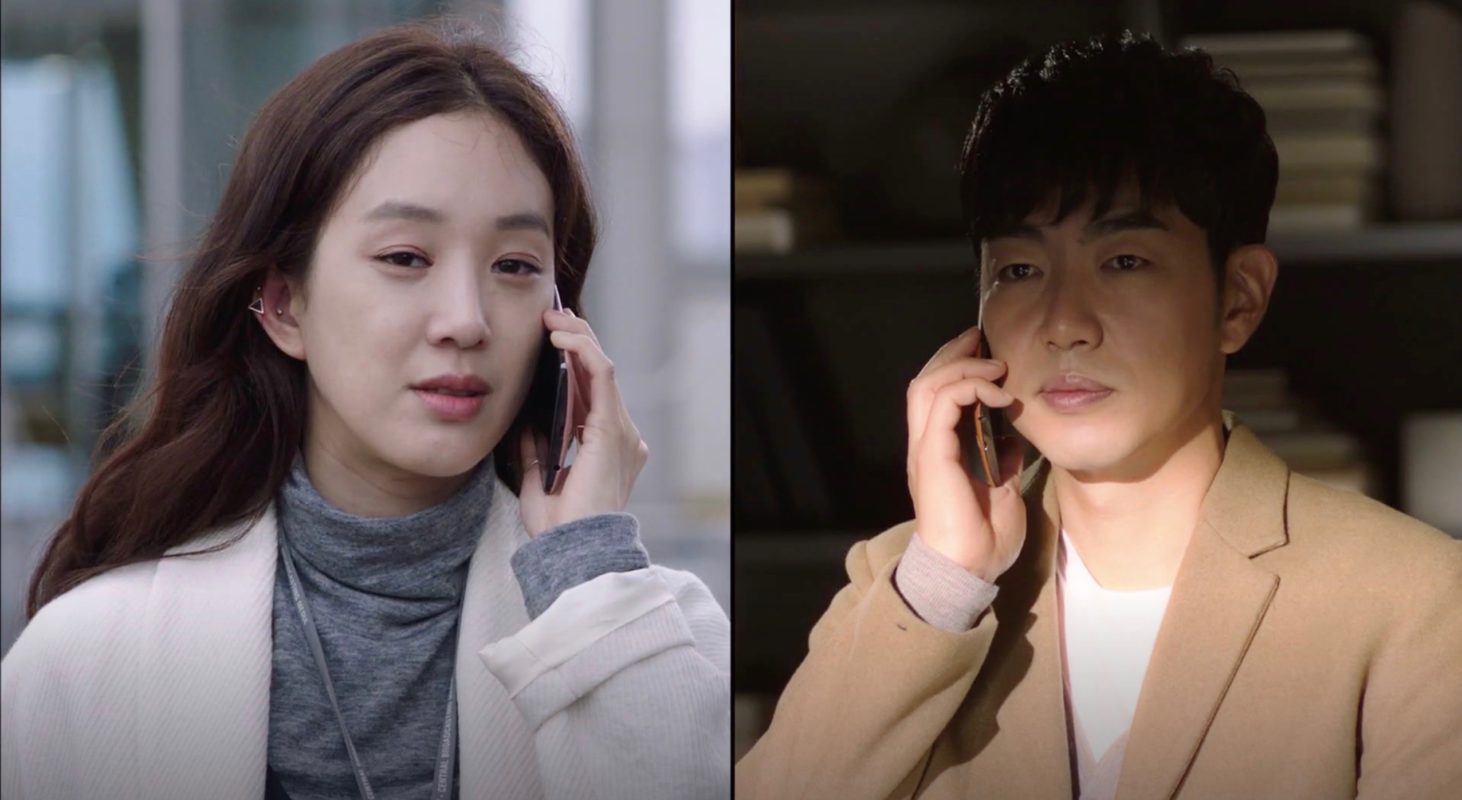 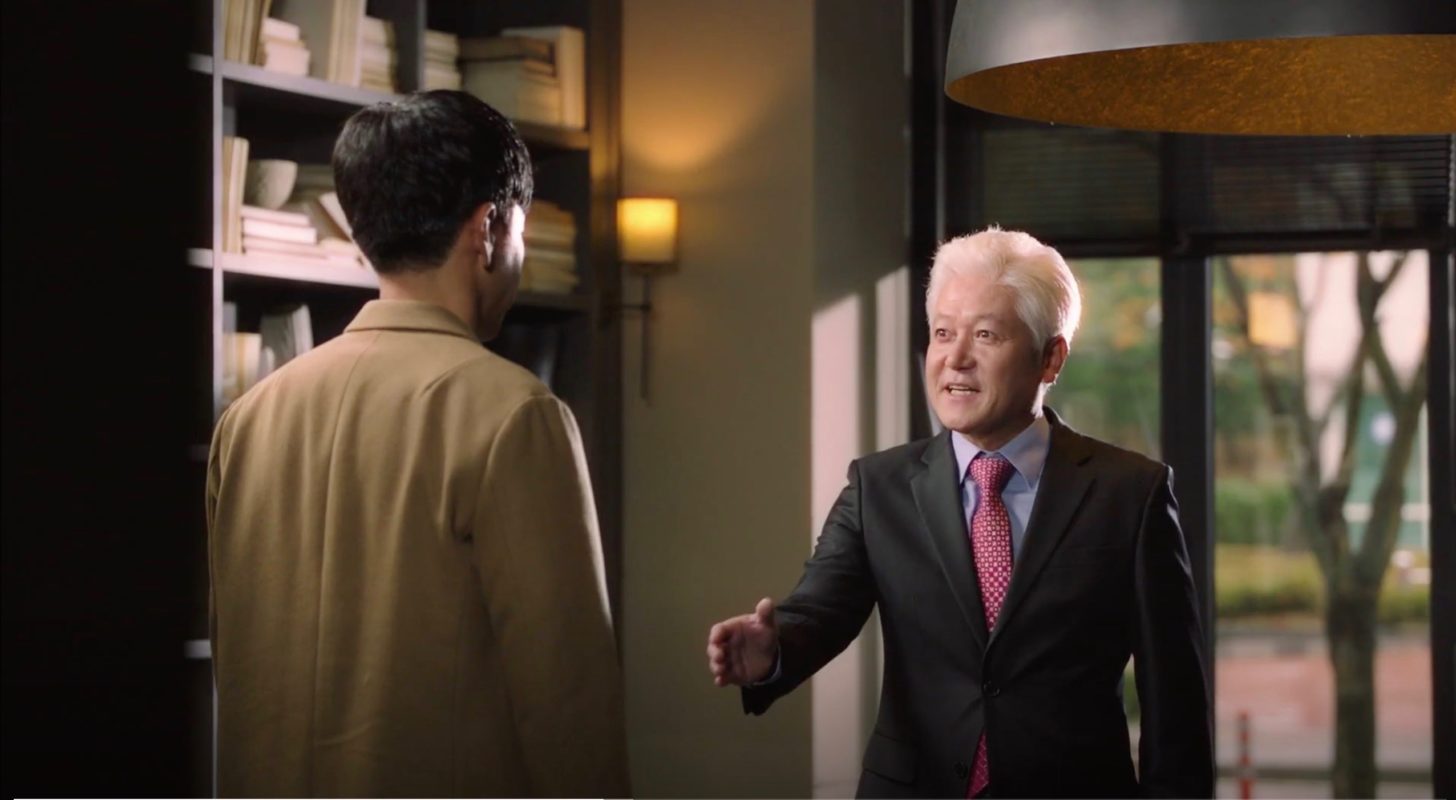 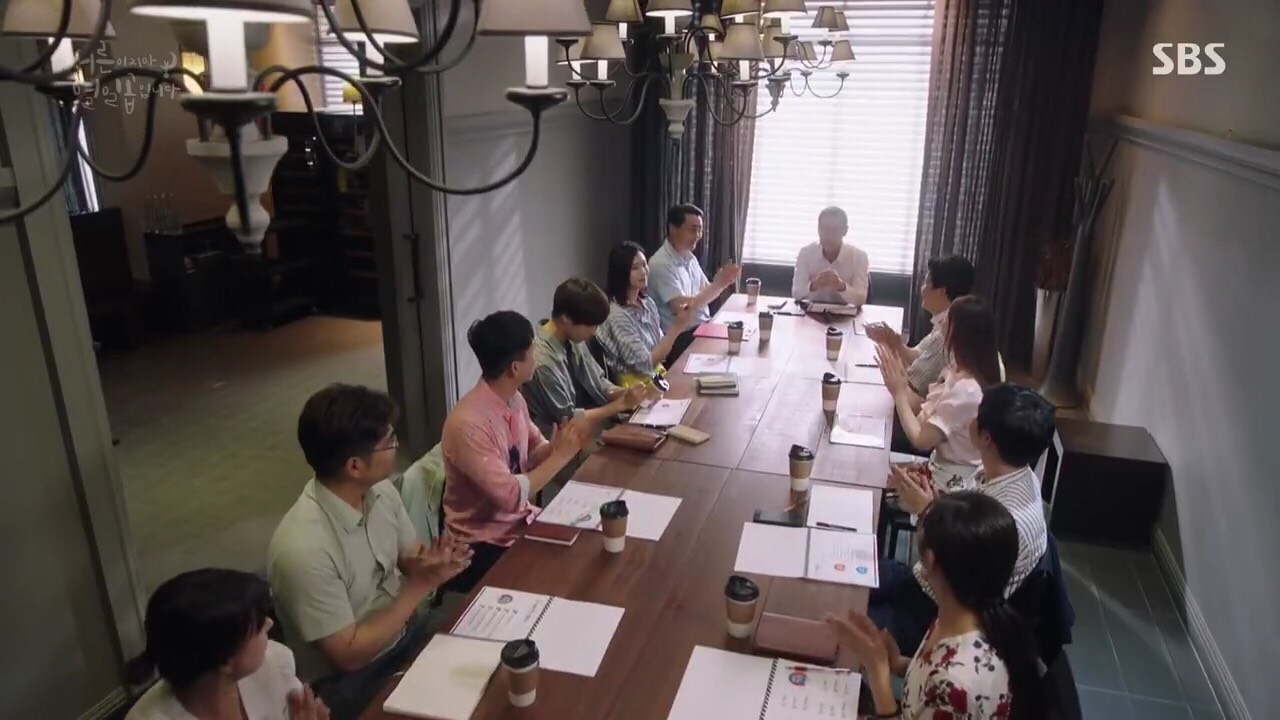 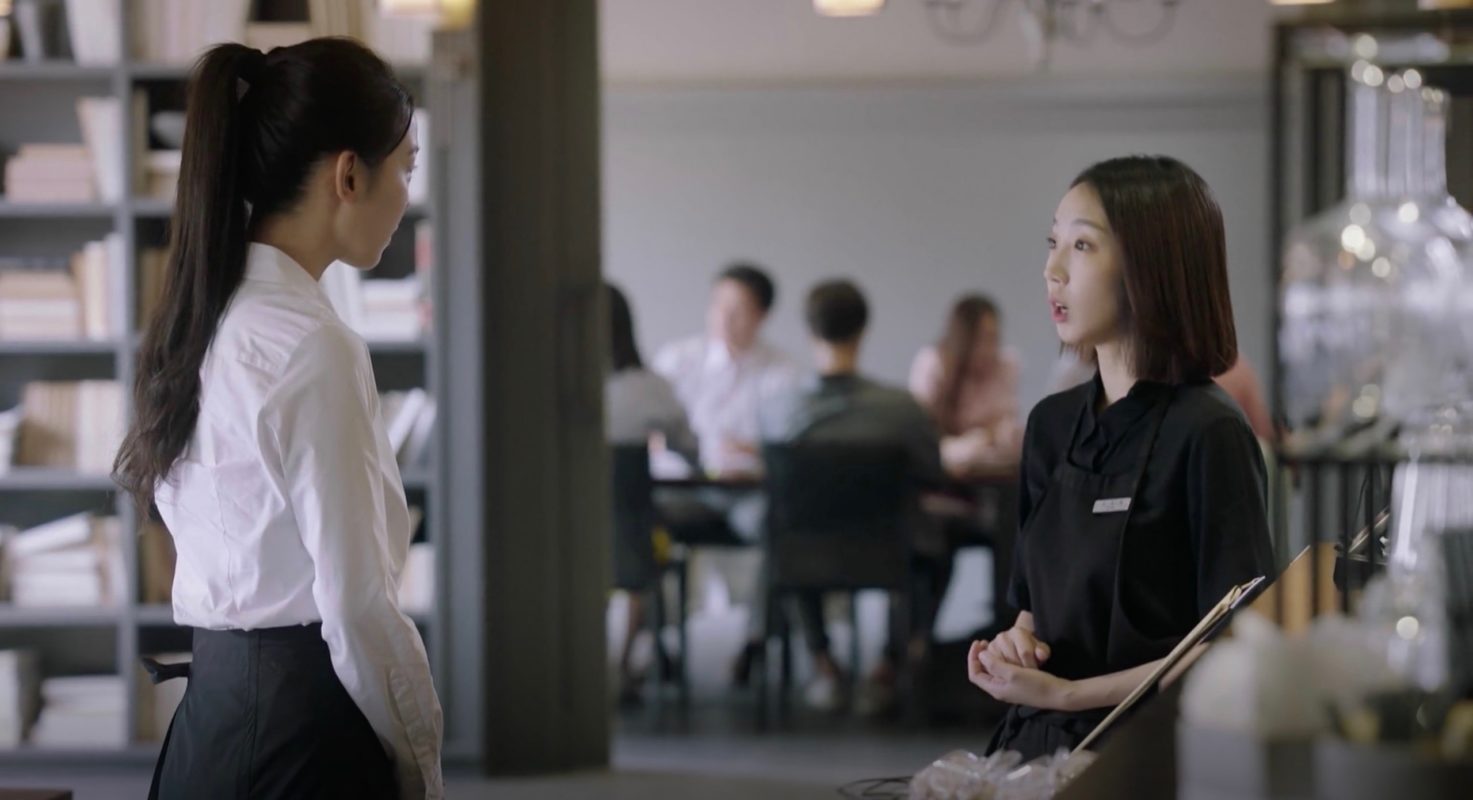 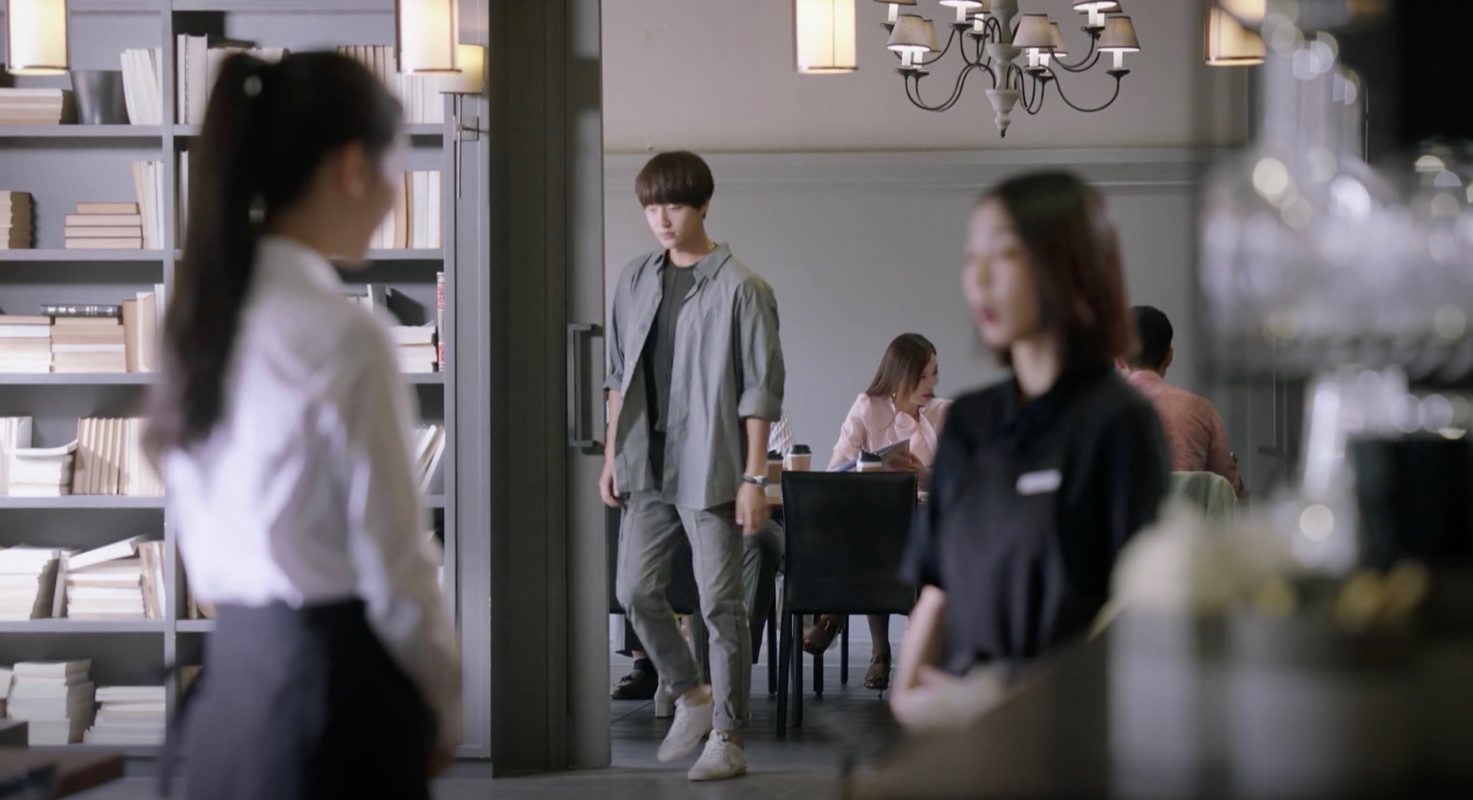 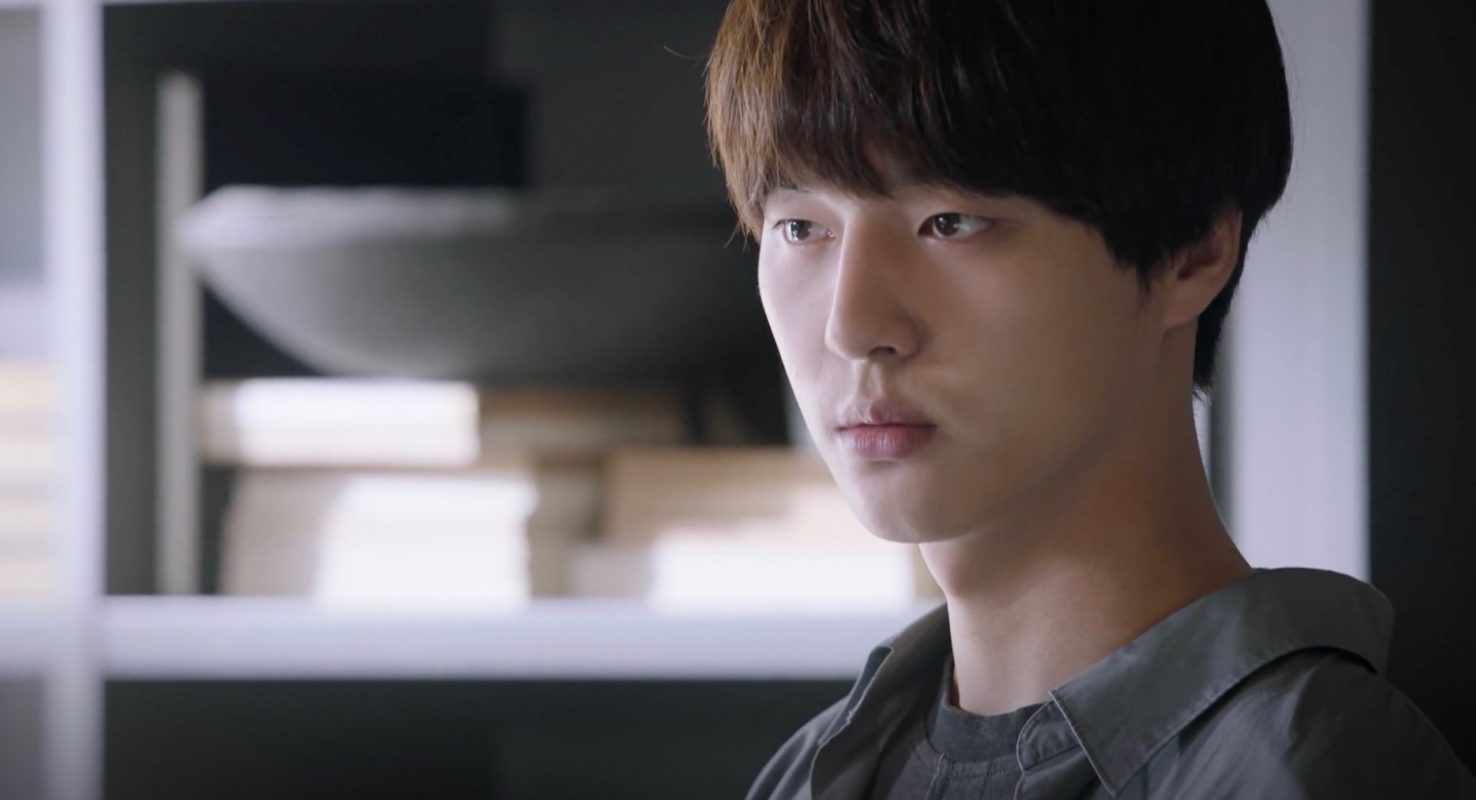 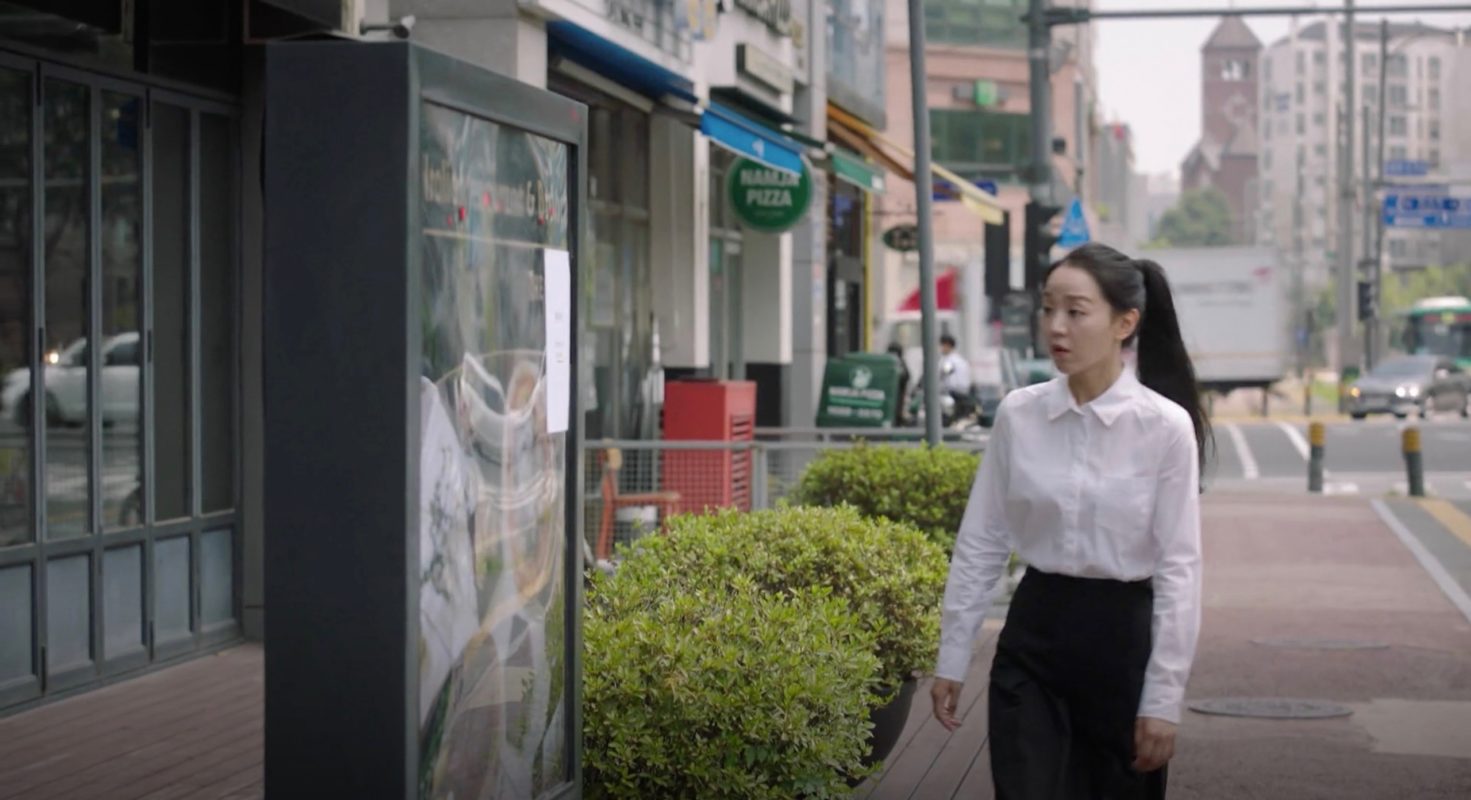 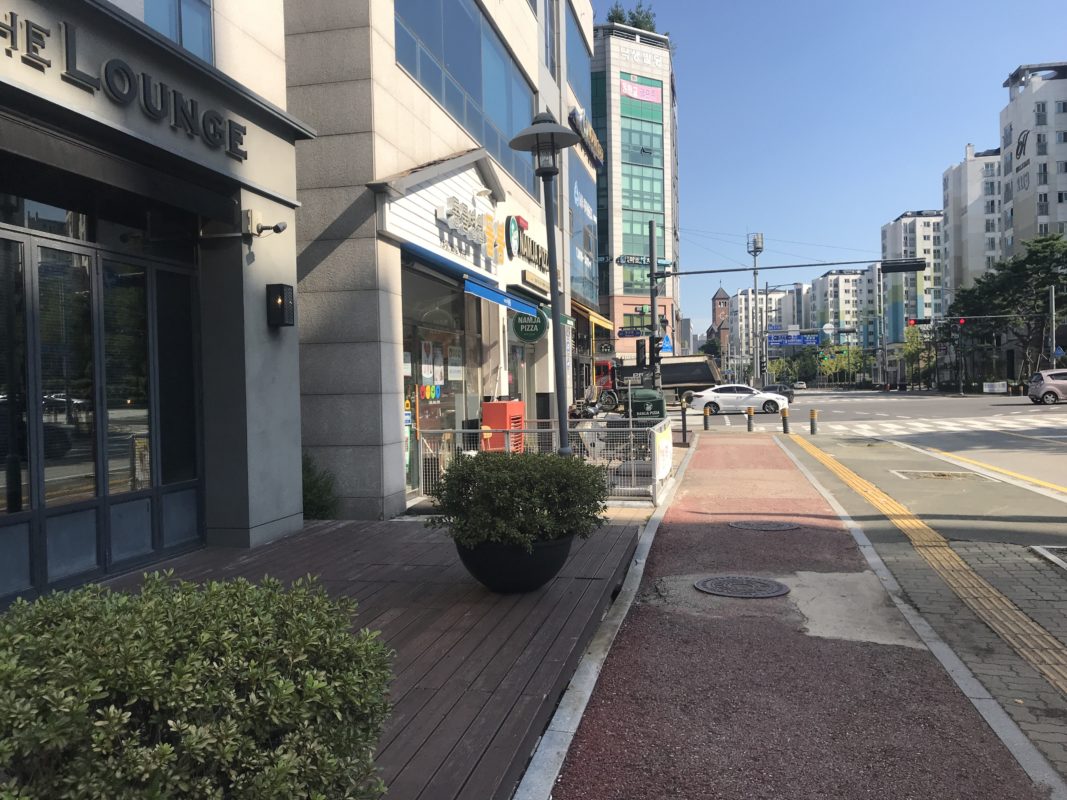 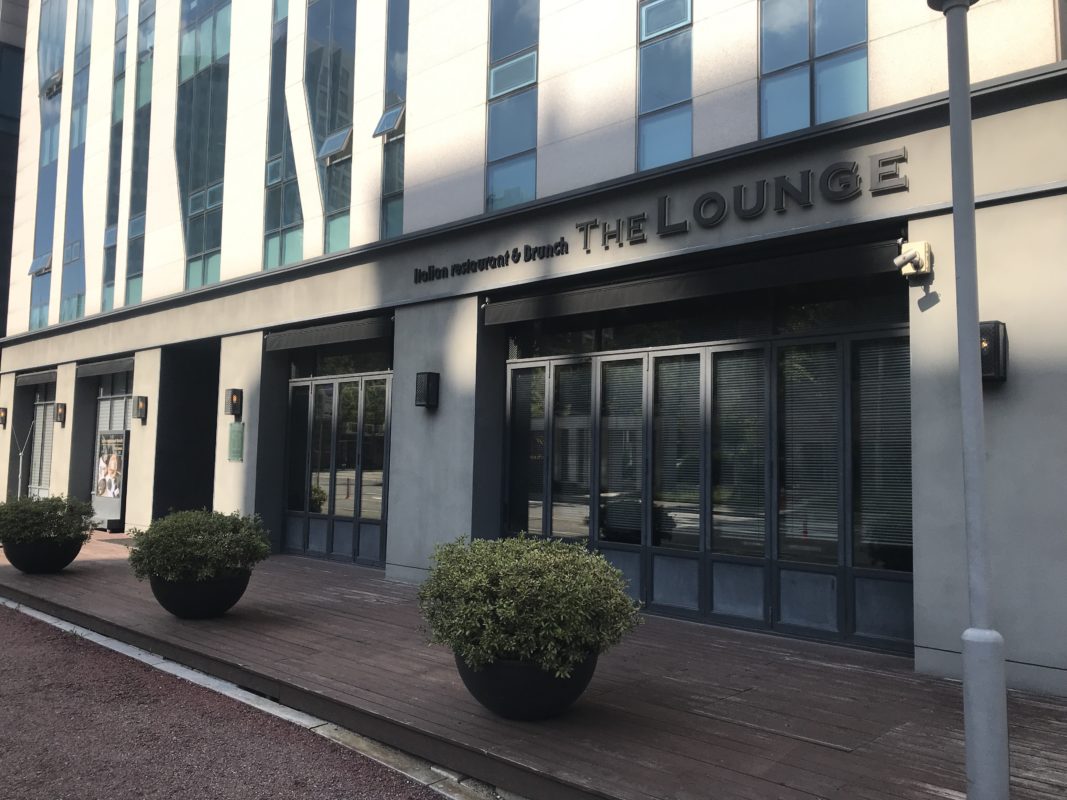 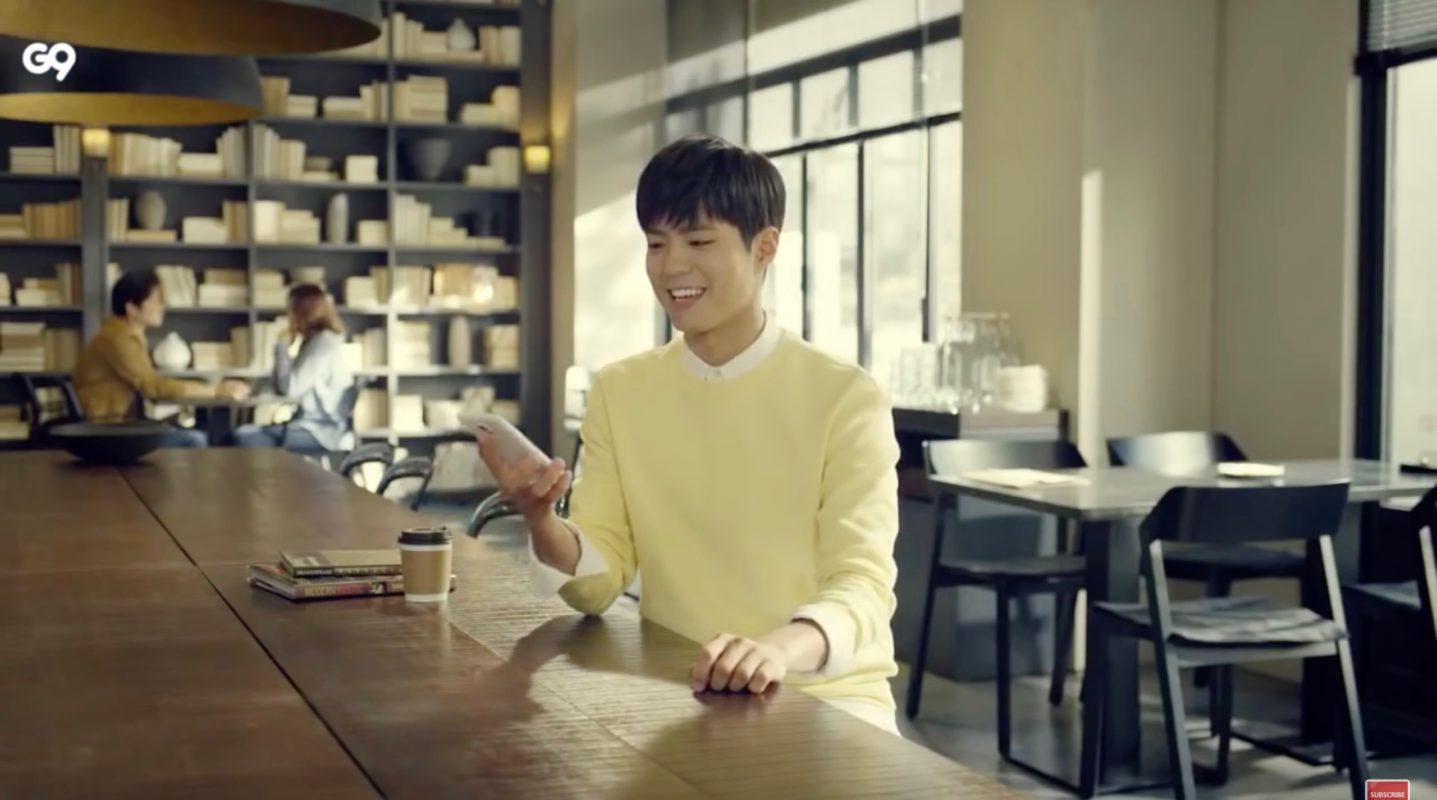 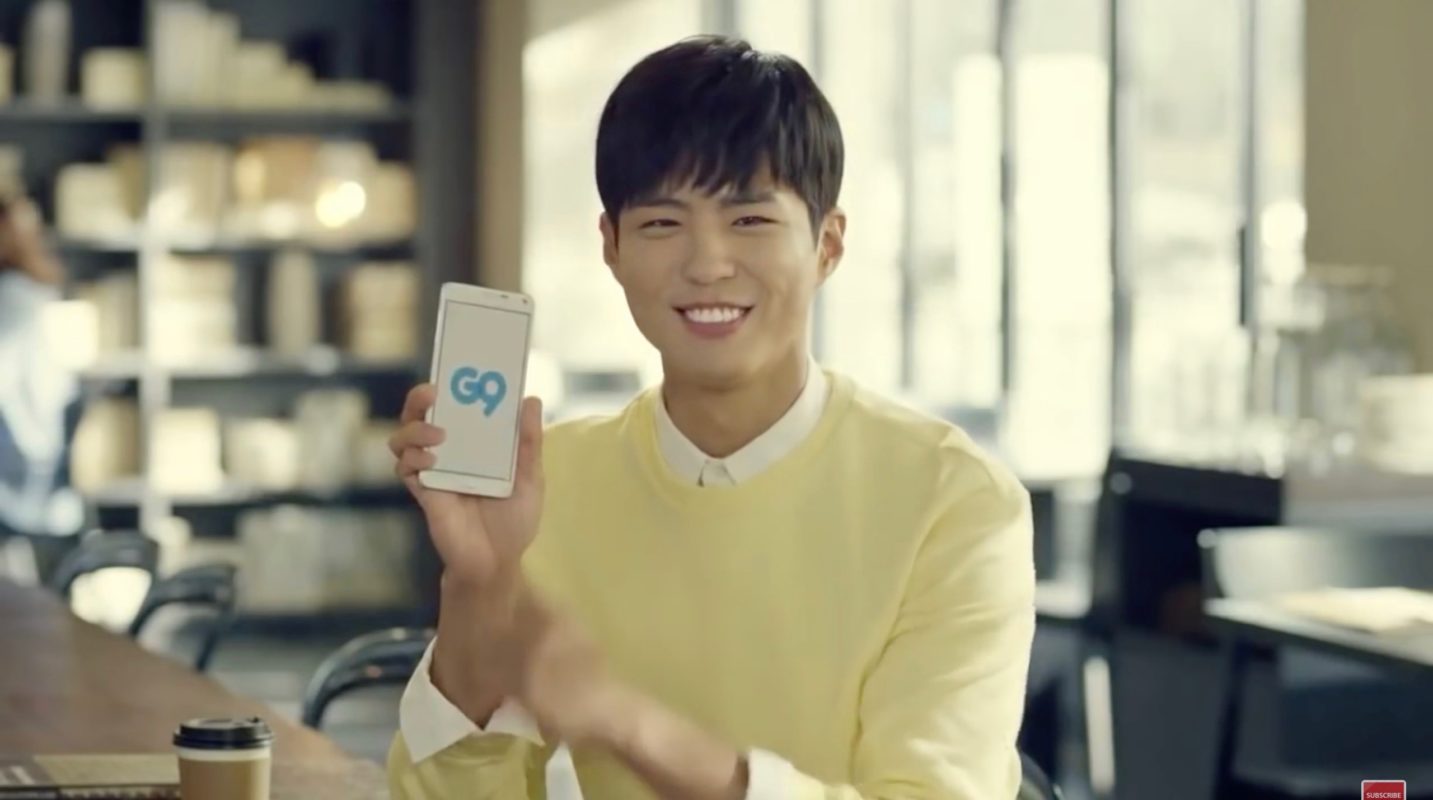 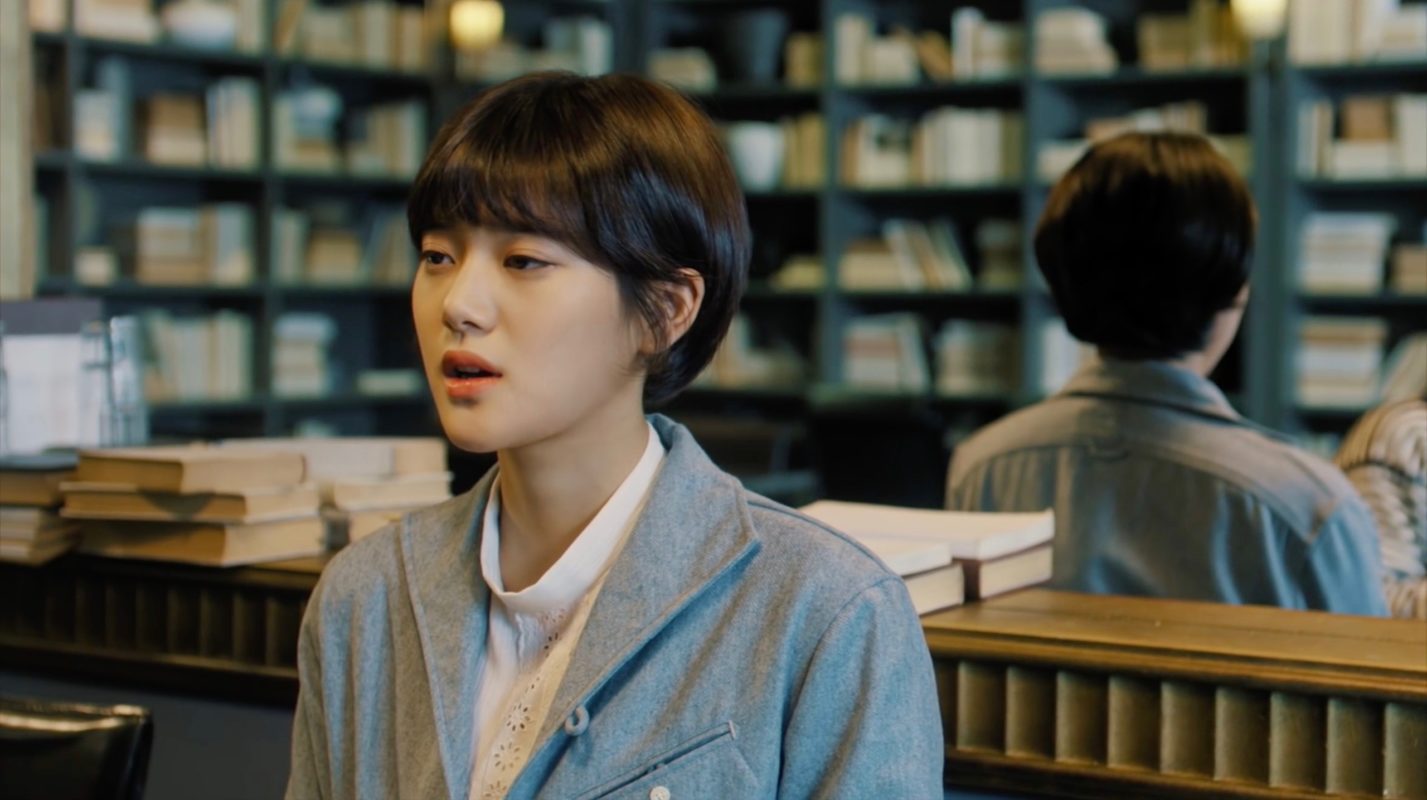 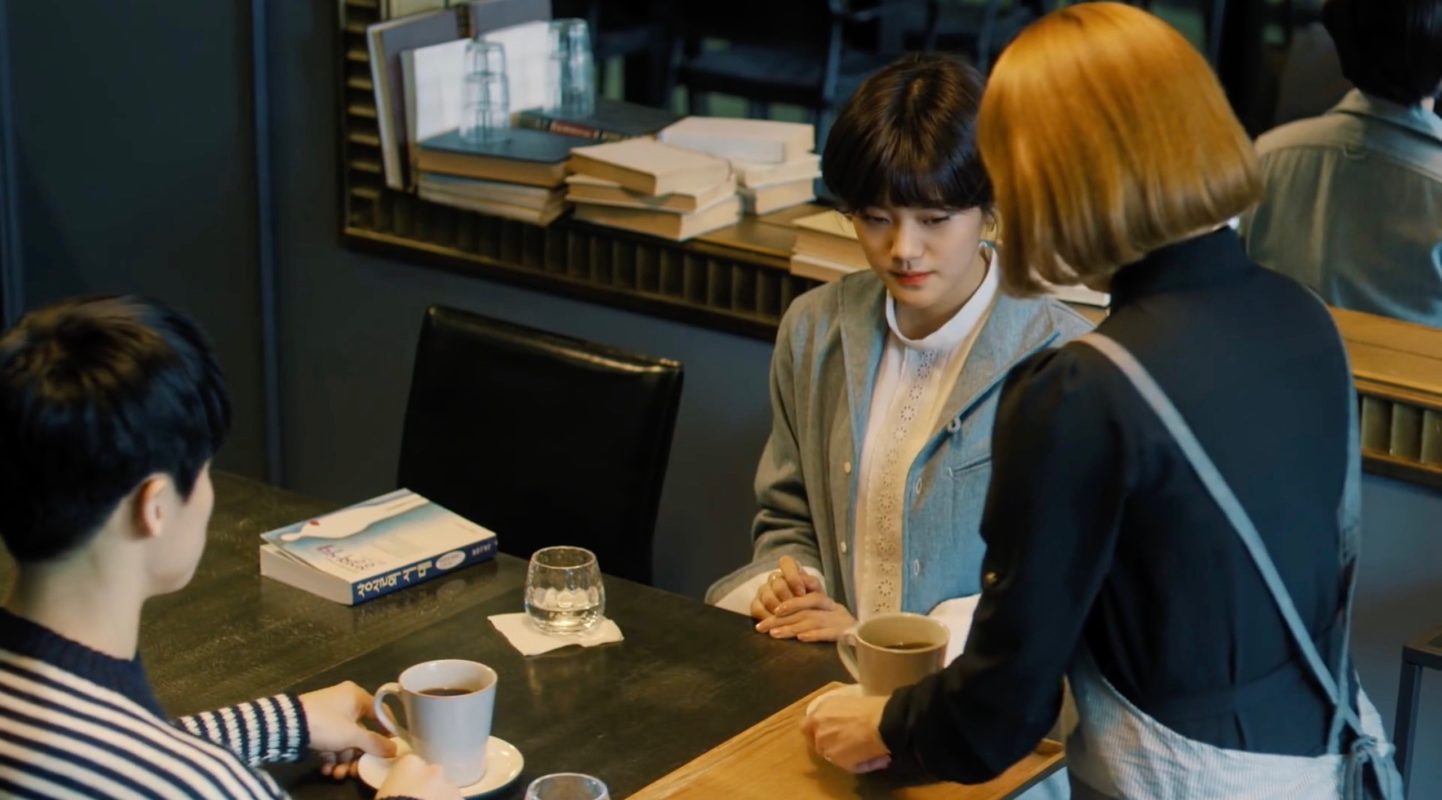 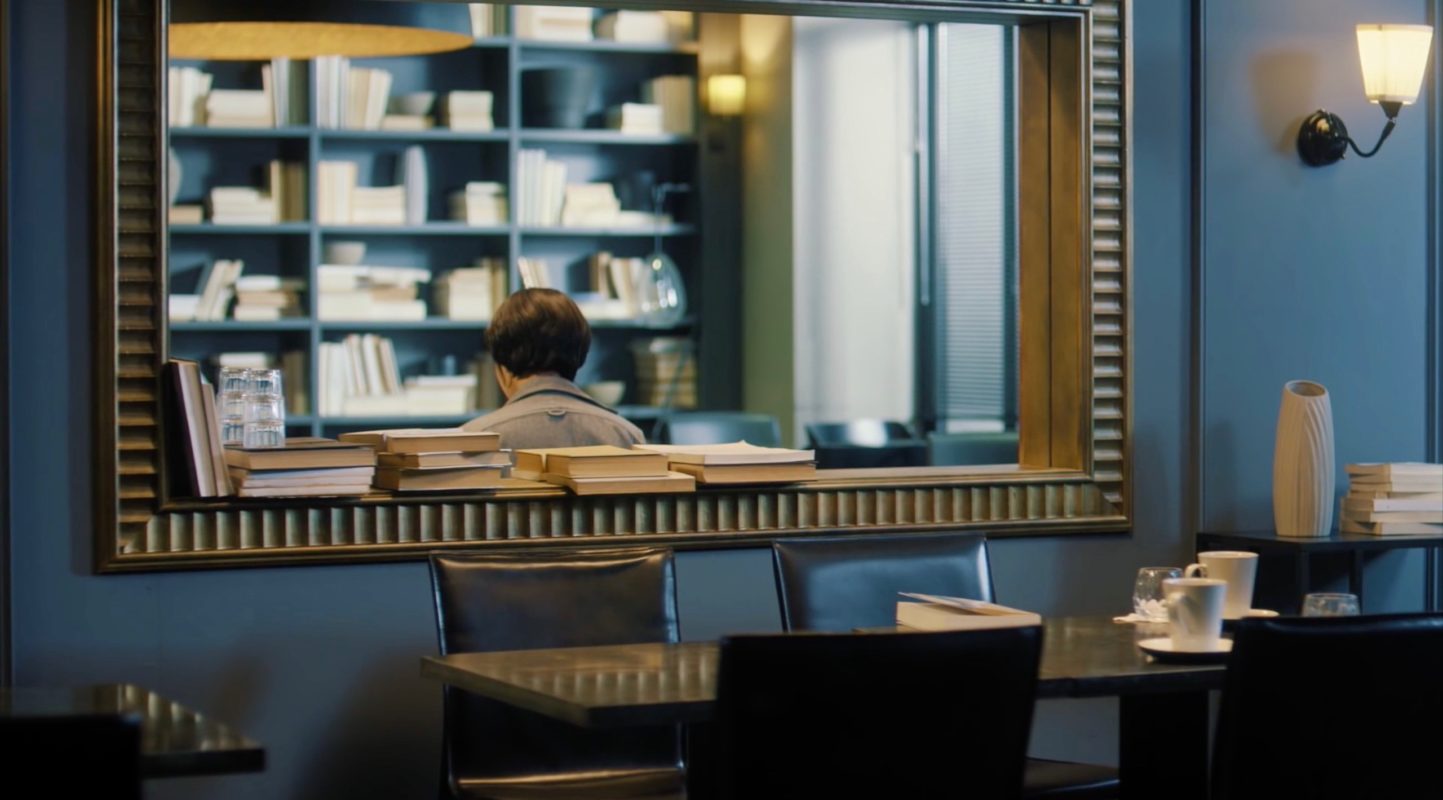 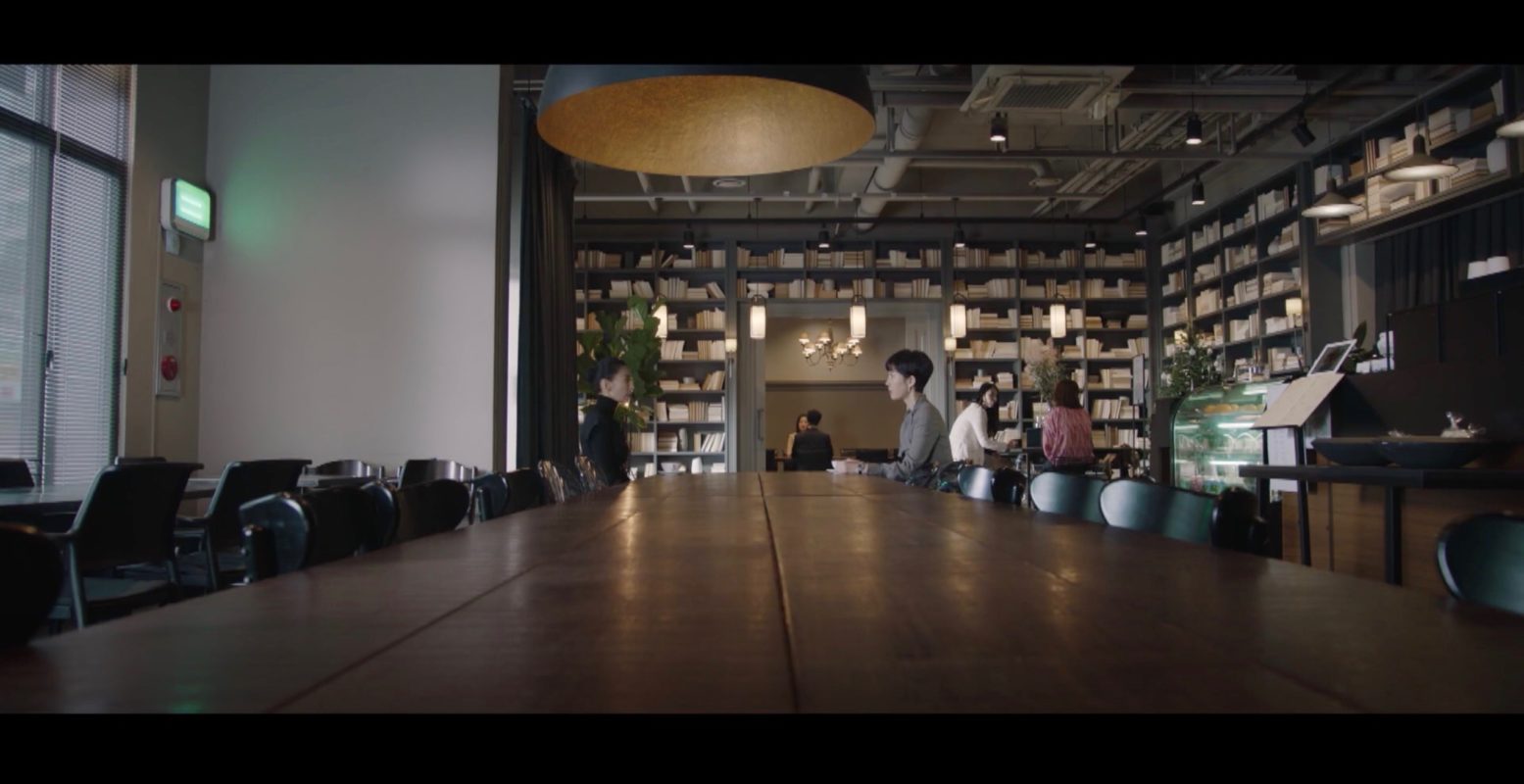 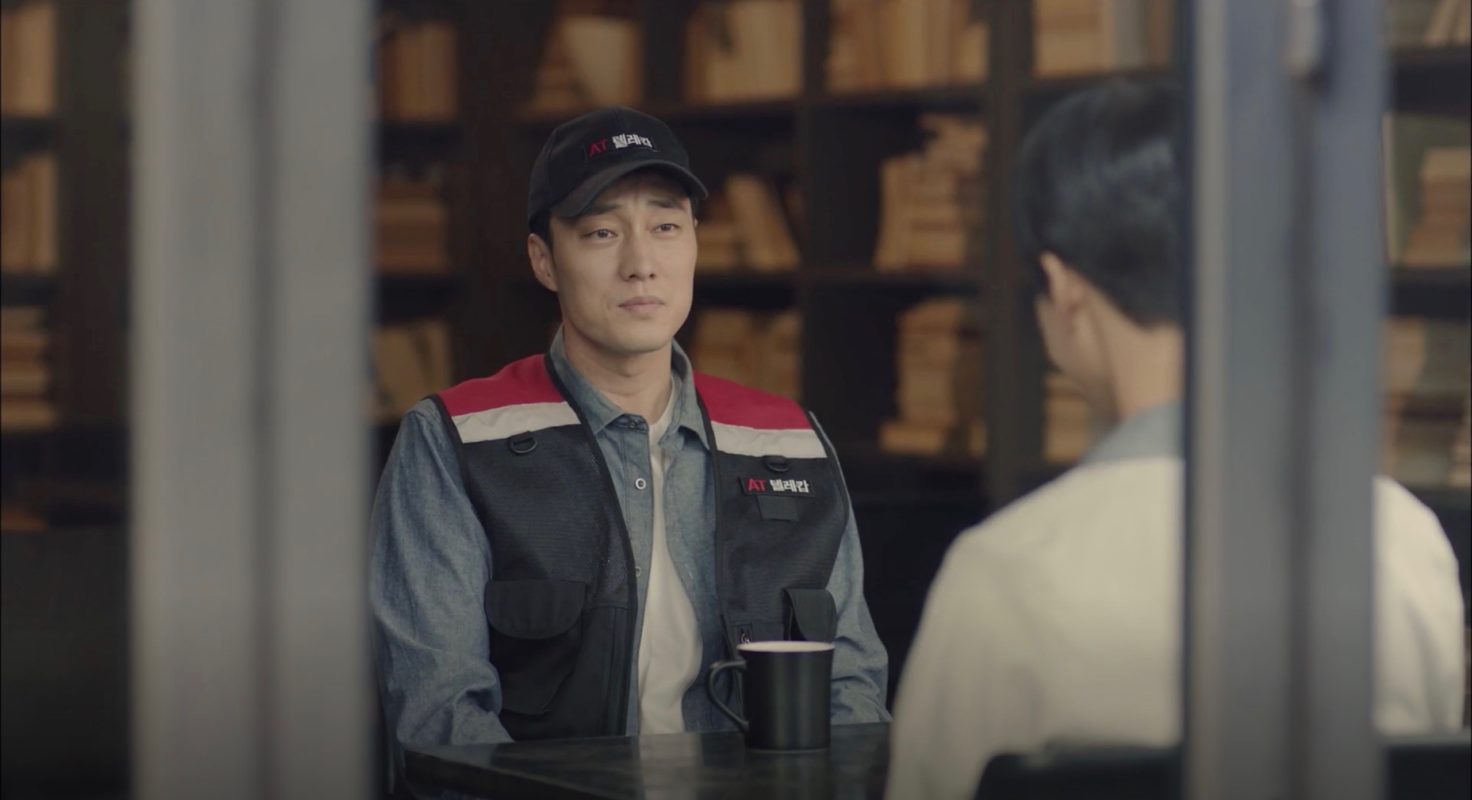 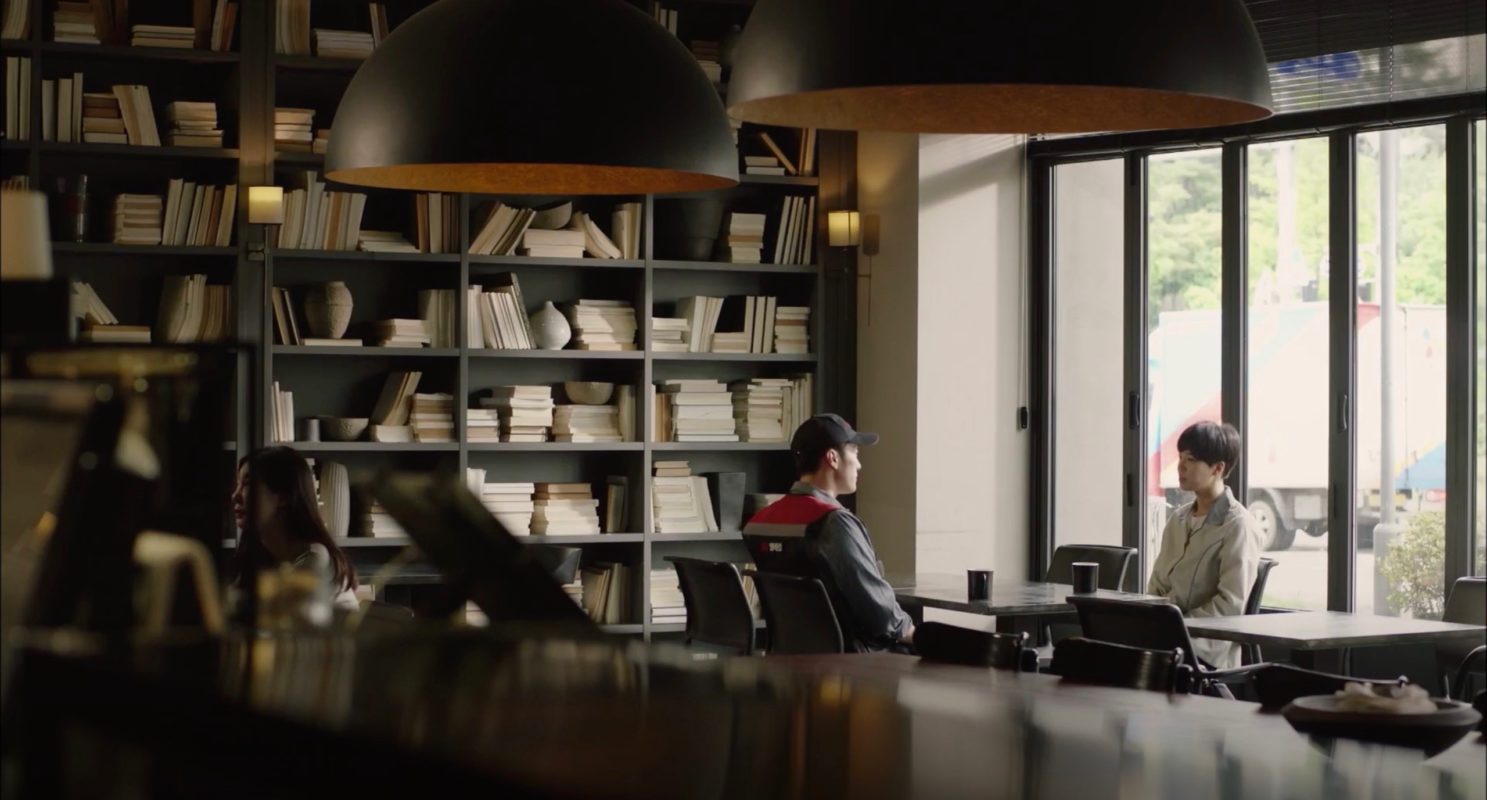 Kim Bon (So Ji-sub) and his former NIS colleague Yoo Ji-yeon (Im Se-mi) meet up here in episode 5 of Terrius Behind Me/My Secret Terrius (내 뒤에 테리우스) (MBC, 2018) to discuss NIS matters after having met coincidently at a suspect’s home.

This restaurant is looking for part-timers and Woo Seo-ri (Shin Hye-Sun) presents herself in episode 5 of Still 17 / Thirty But Seventeen / 30 But 17 (서른이지만 열일곱입니다) (SBS, 2018) only to get rejected because of her age while Gong Woo-jin (Yang Se-Jong) who has a work meeting here sees everything without Seo-ri noticing.

The Lounge [더라운지], opened in 2014, is an Italian restaurant & brunch café. It is located on 1F of Landless Tower [랜드리스타워] in Seongnam’s neighborhood Pangyo [Pangyo-dong/판교동] in the Bundang District [Bundang-gu/분당구].

Getting here
Pangyo (Pangyo Techno Valley) Station [판교역 (판교테크노벨리)], Shinbundang Line, Exit 3 or 4
Prepare for quite a walk or take a bus/taxi from here.