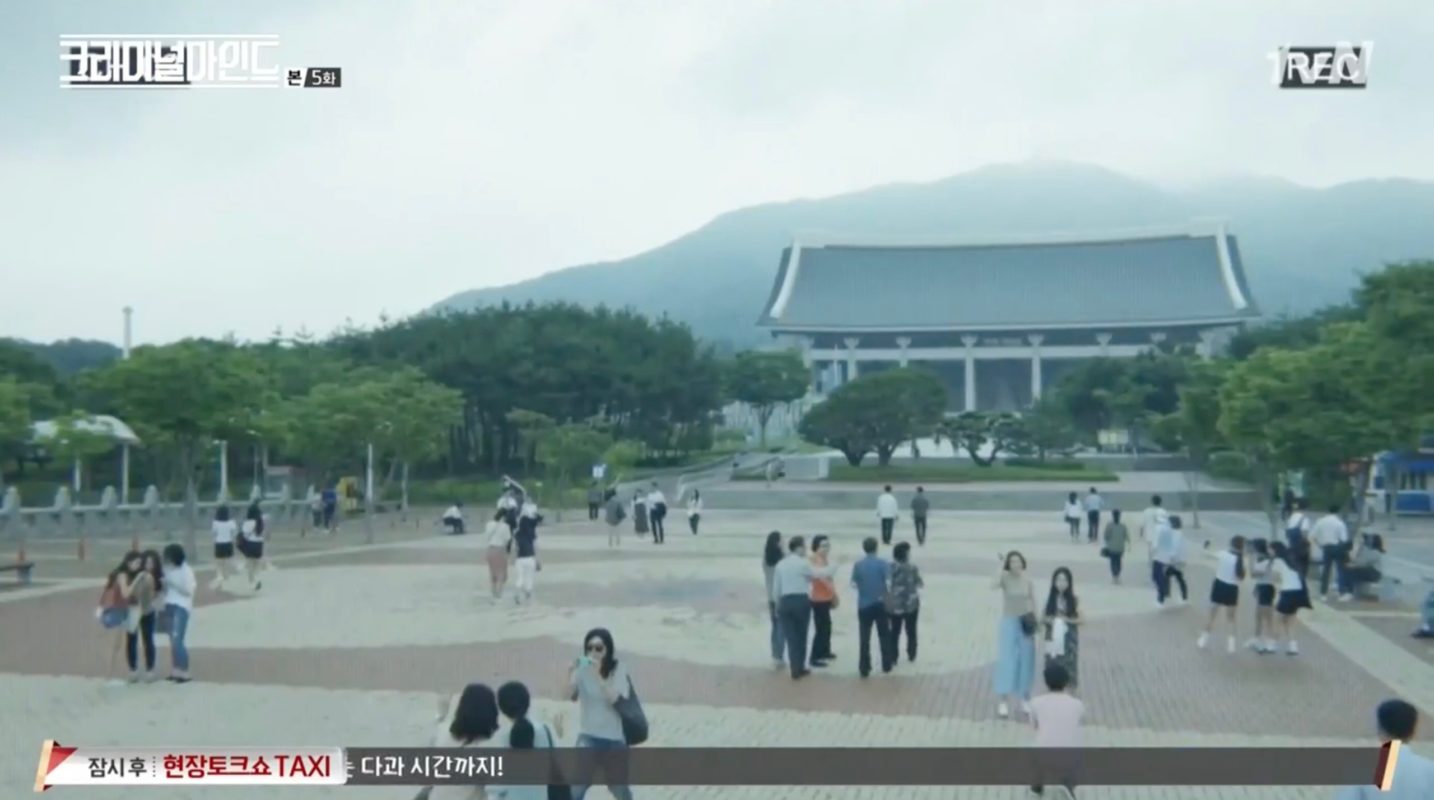 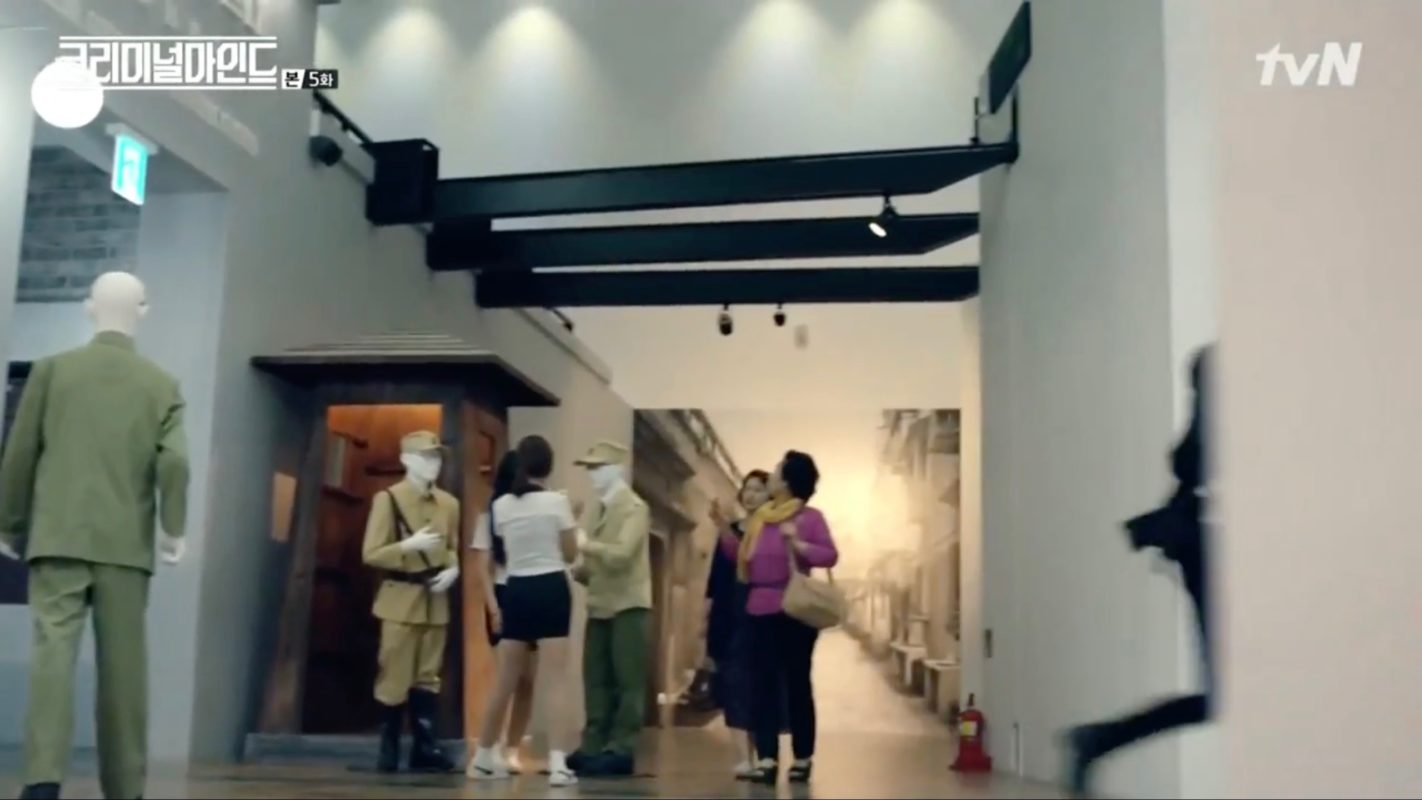 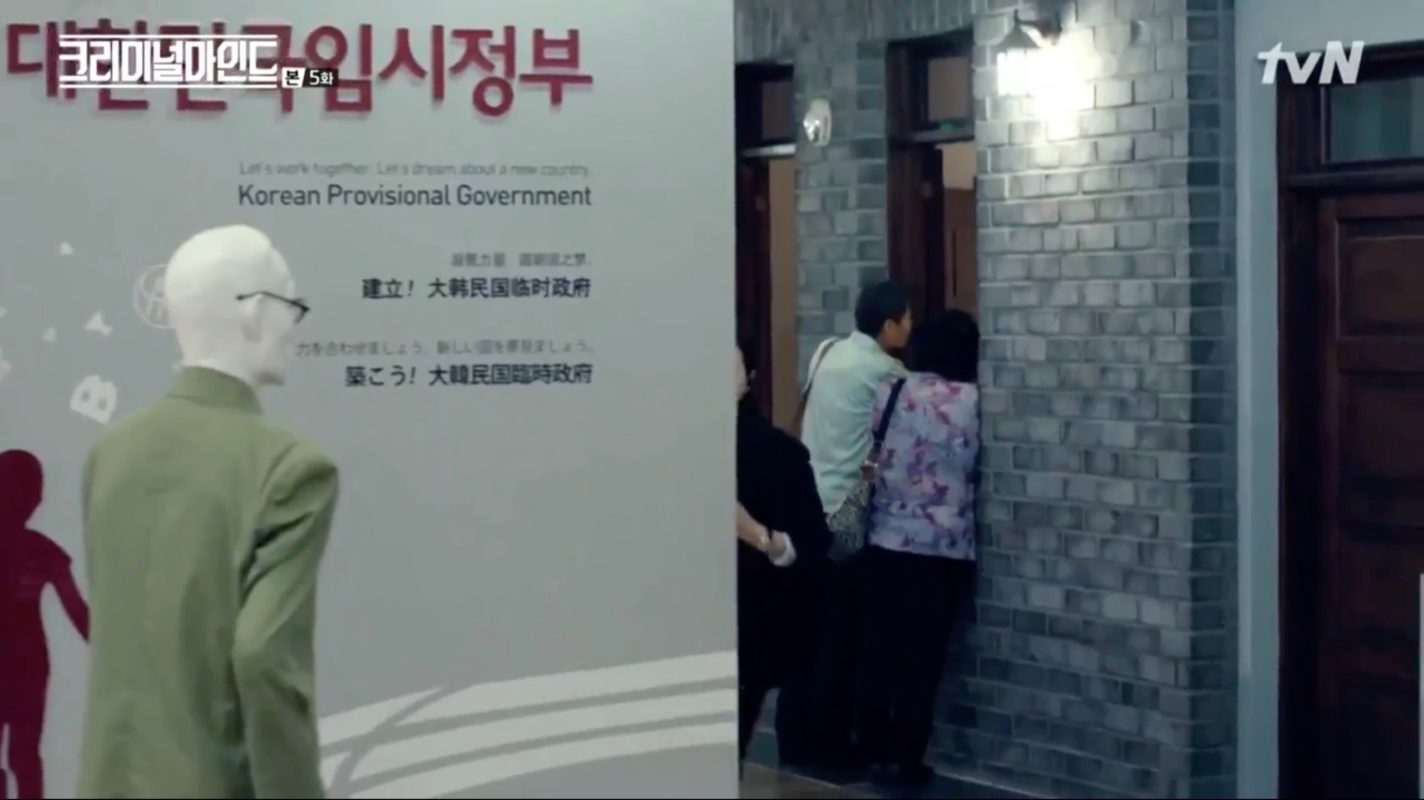 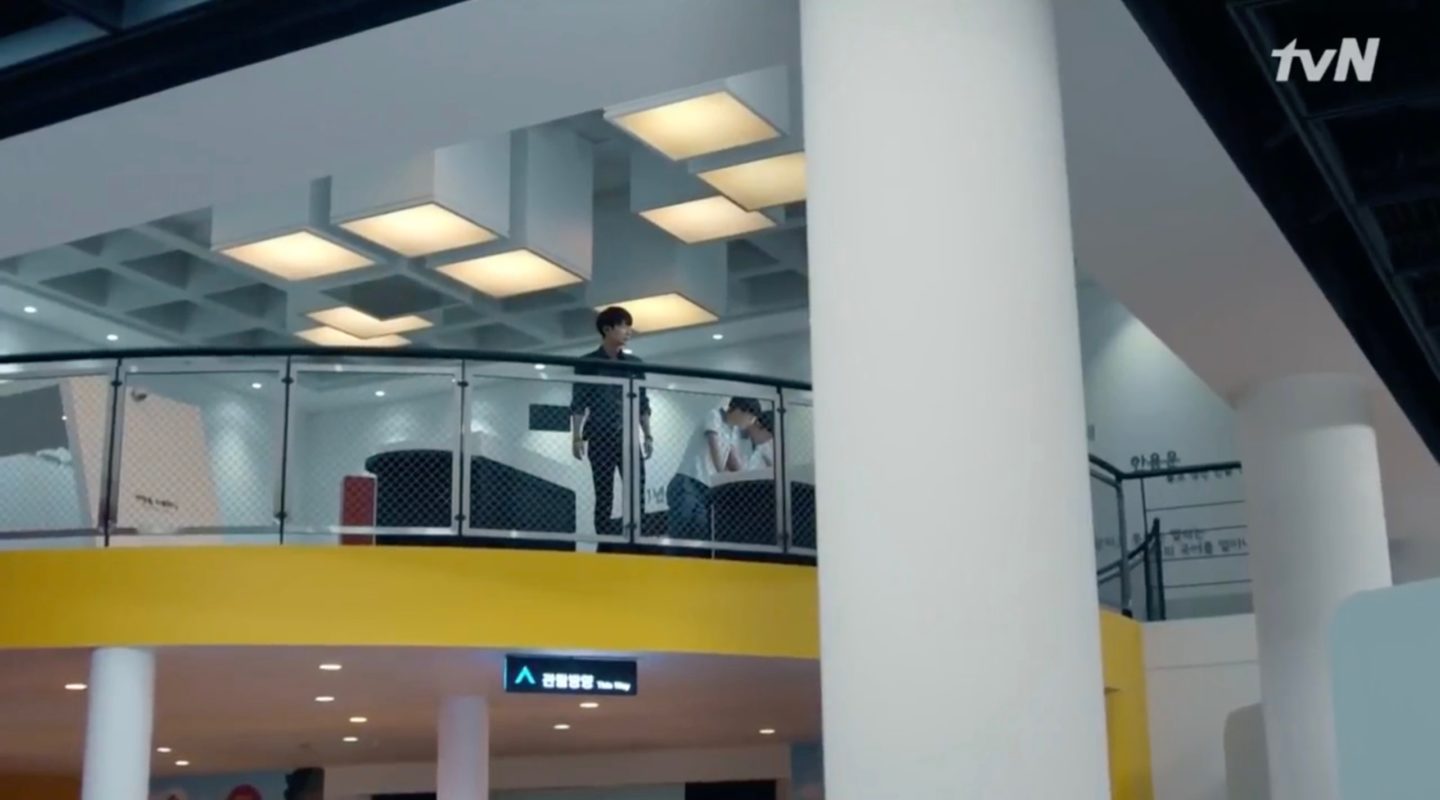 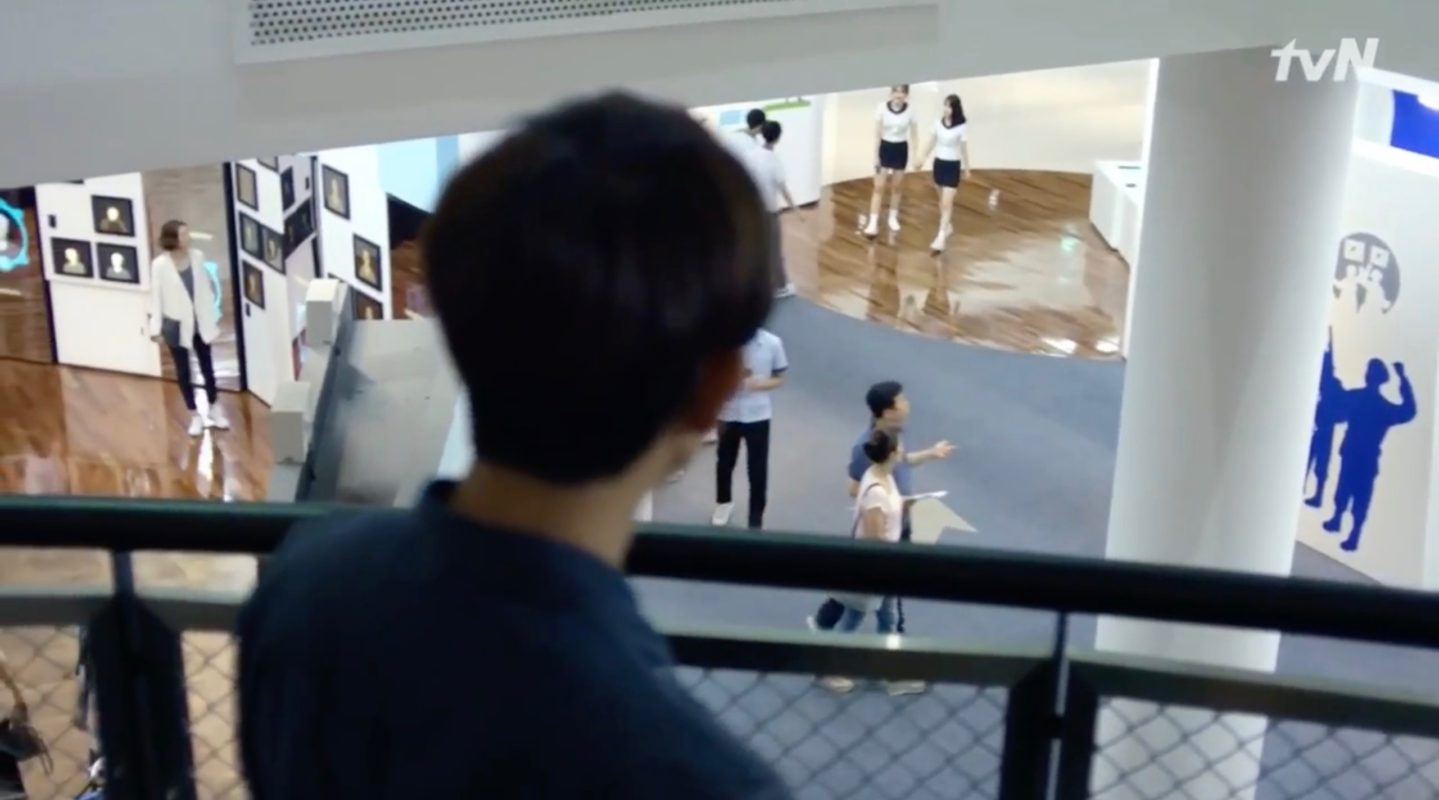 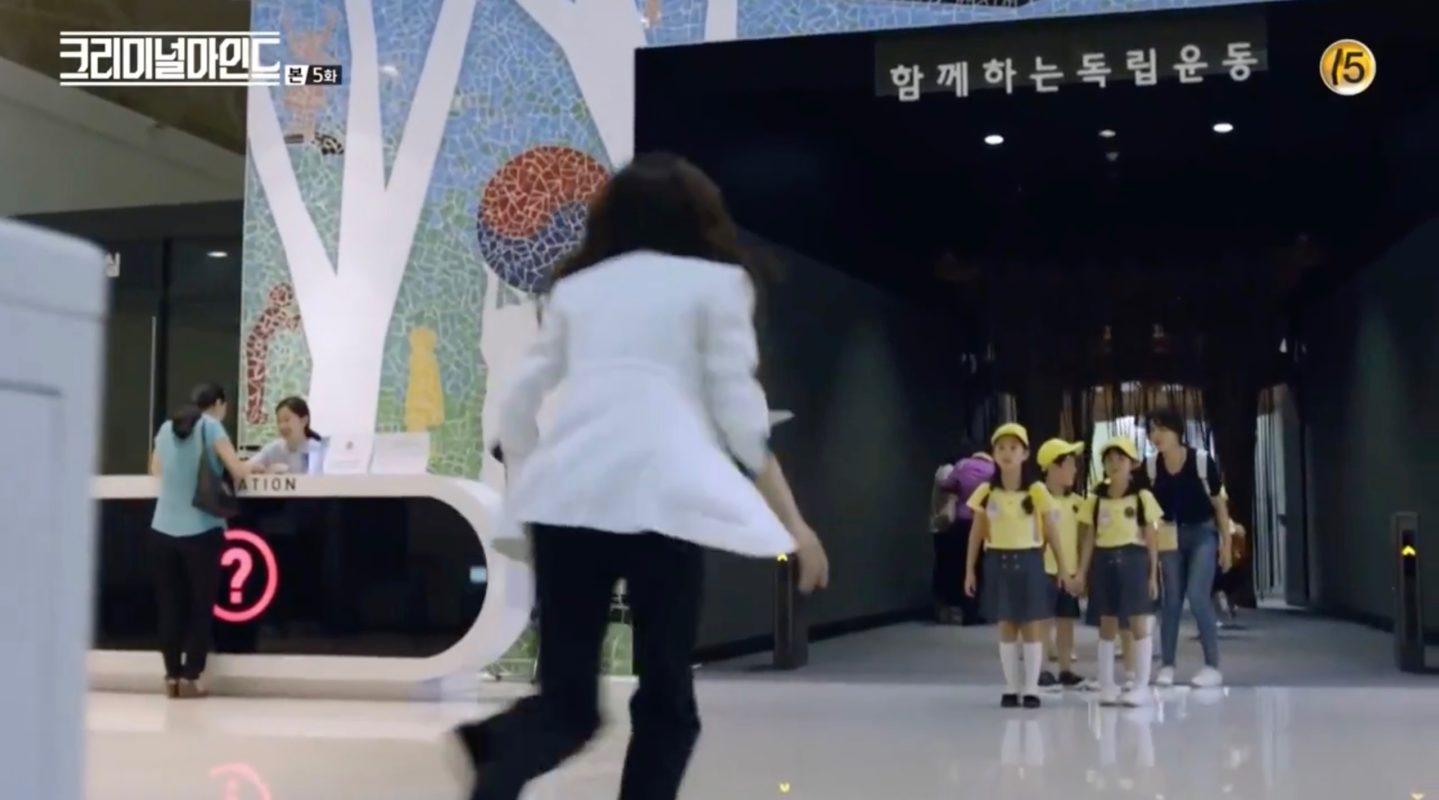 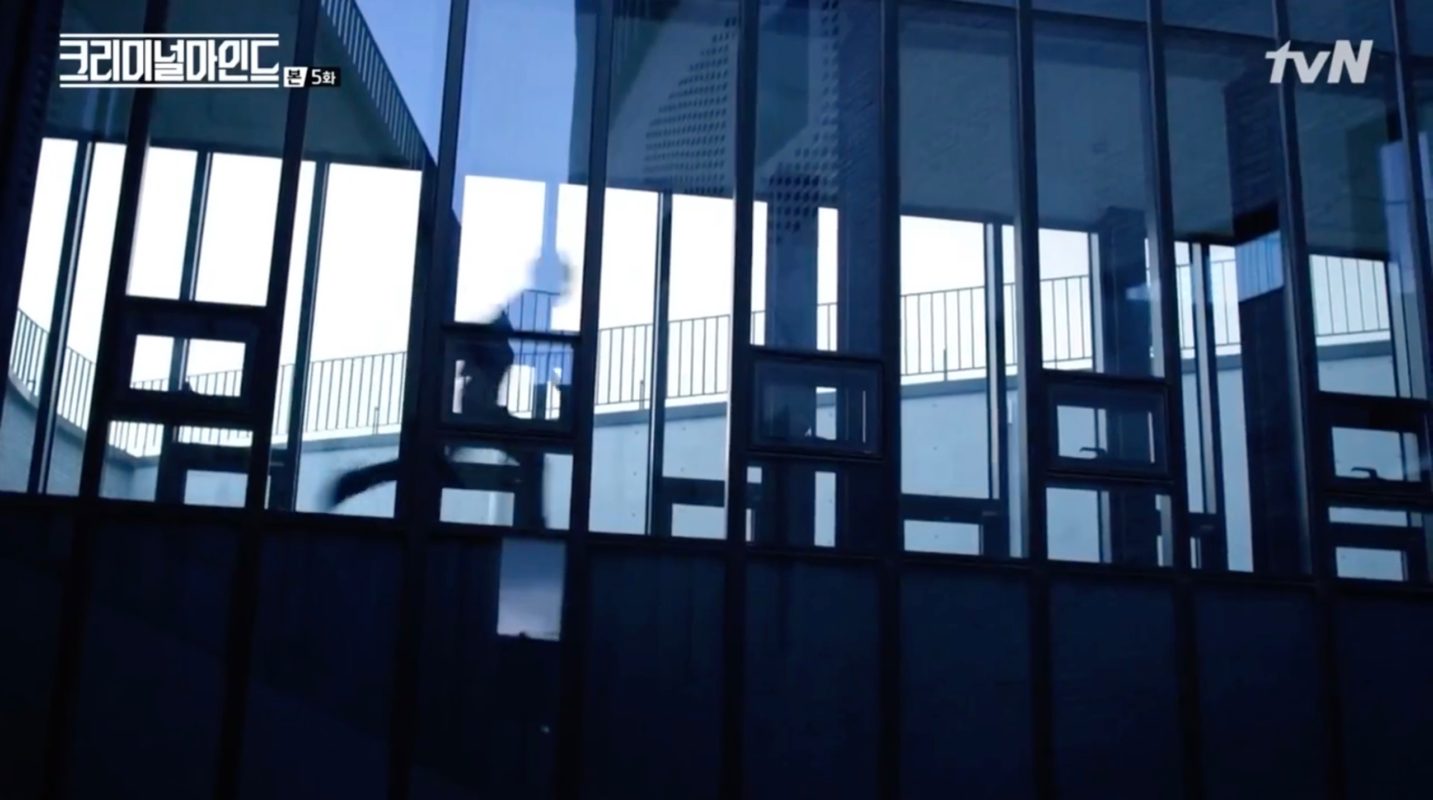 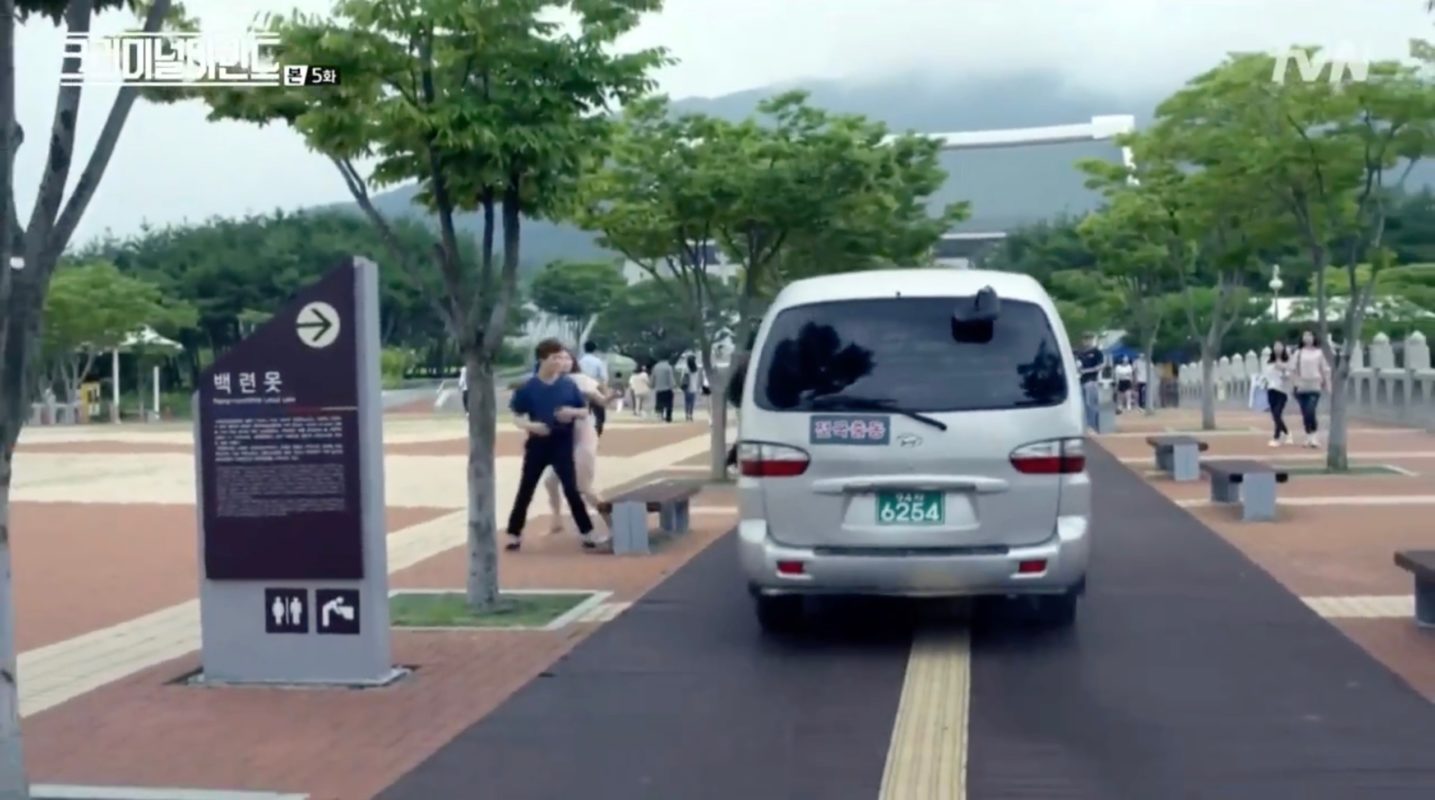 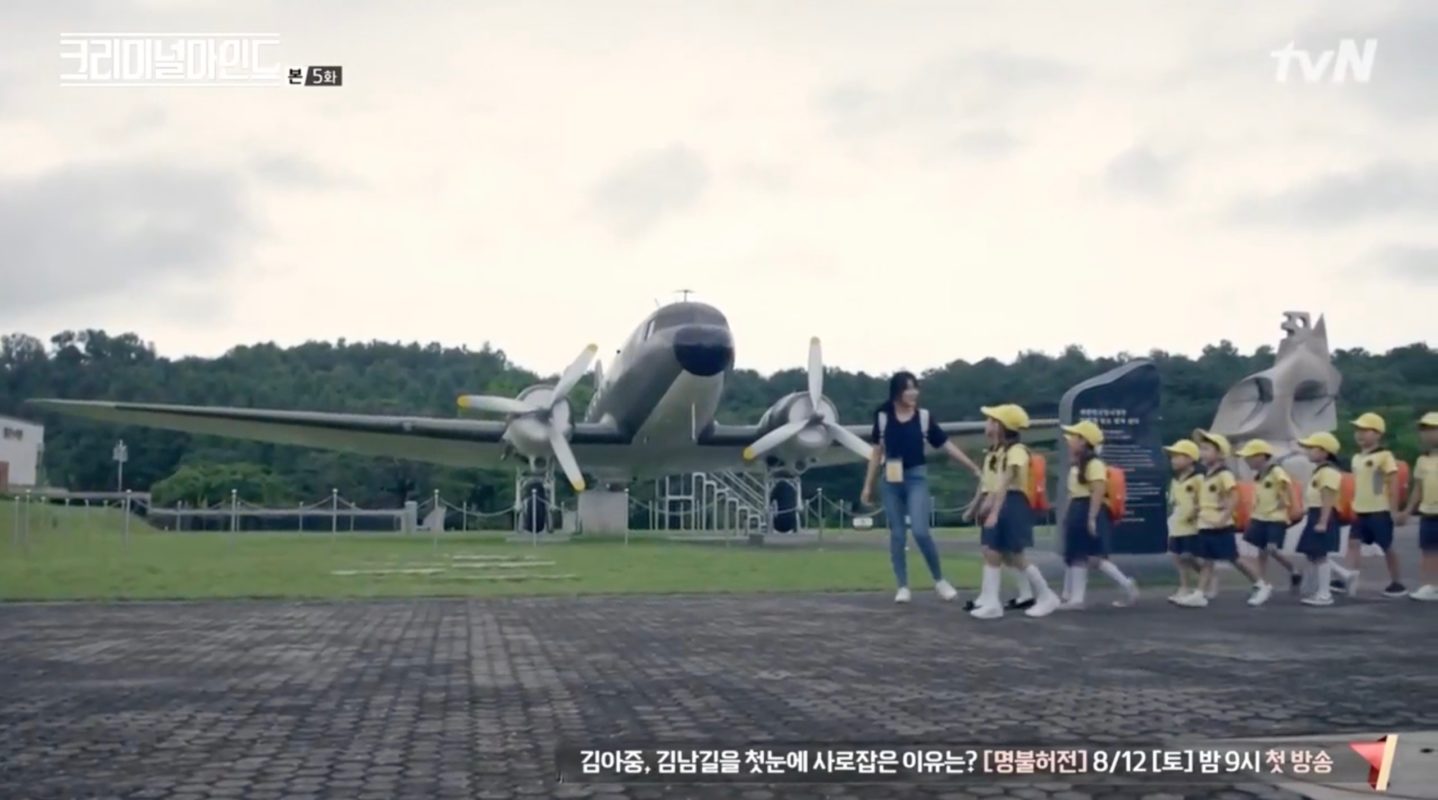 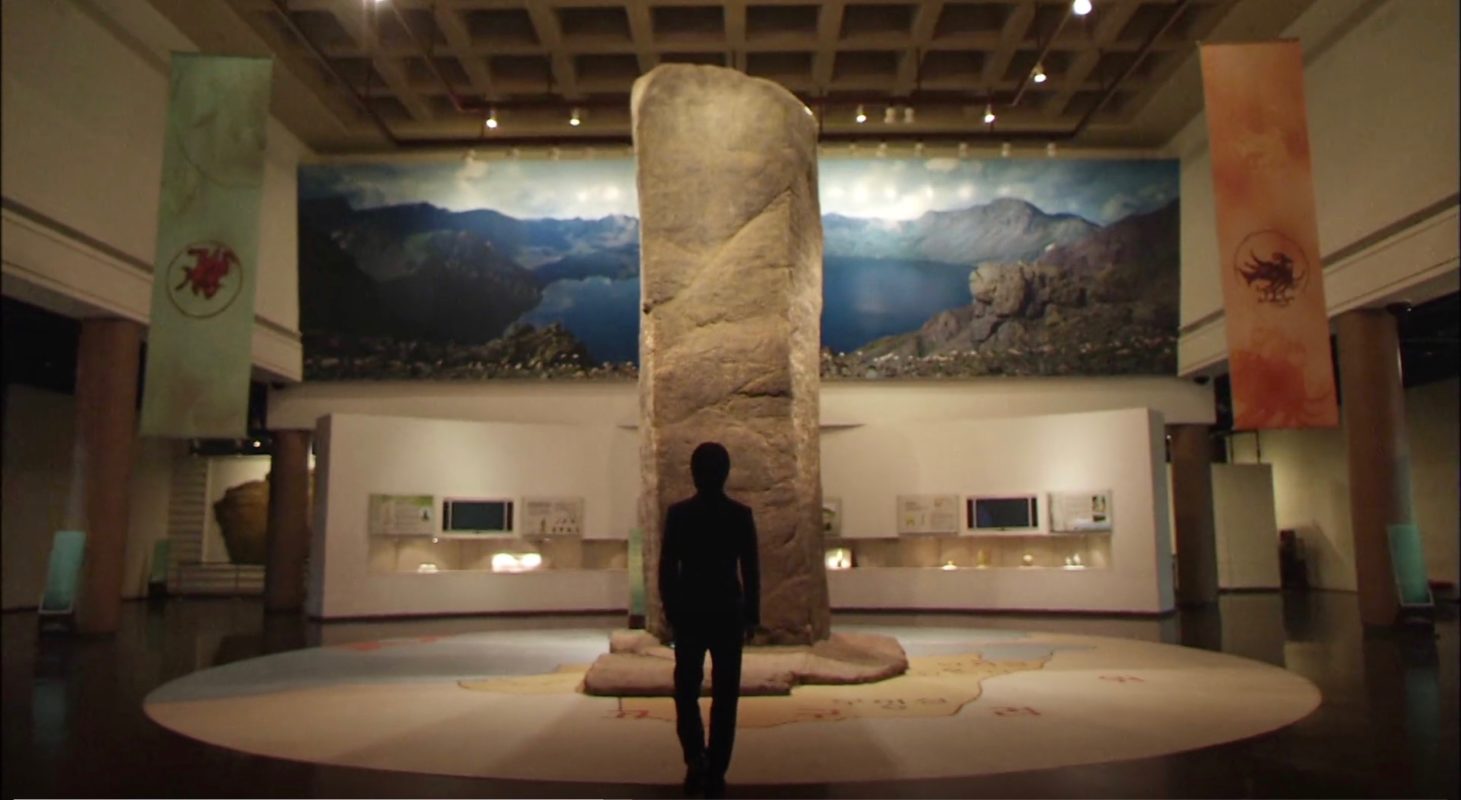 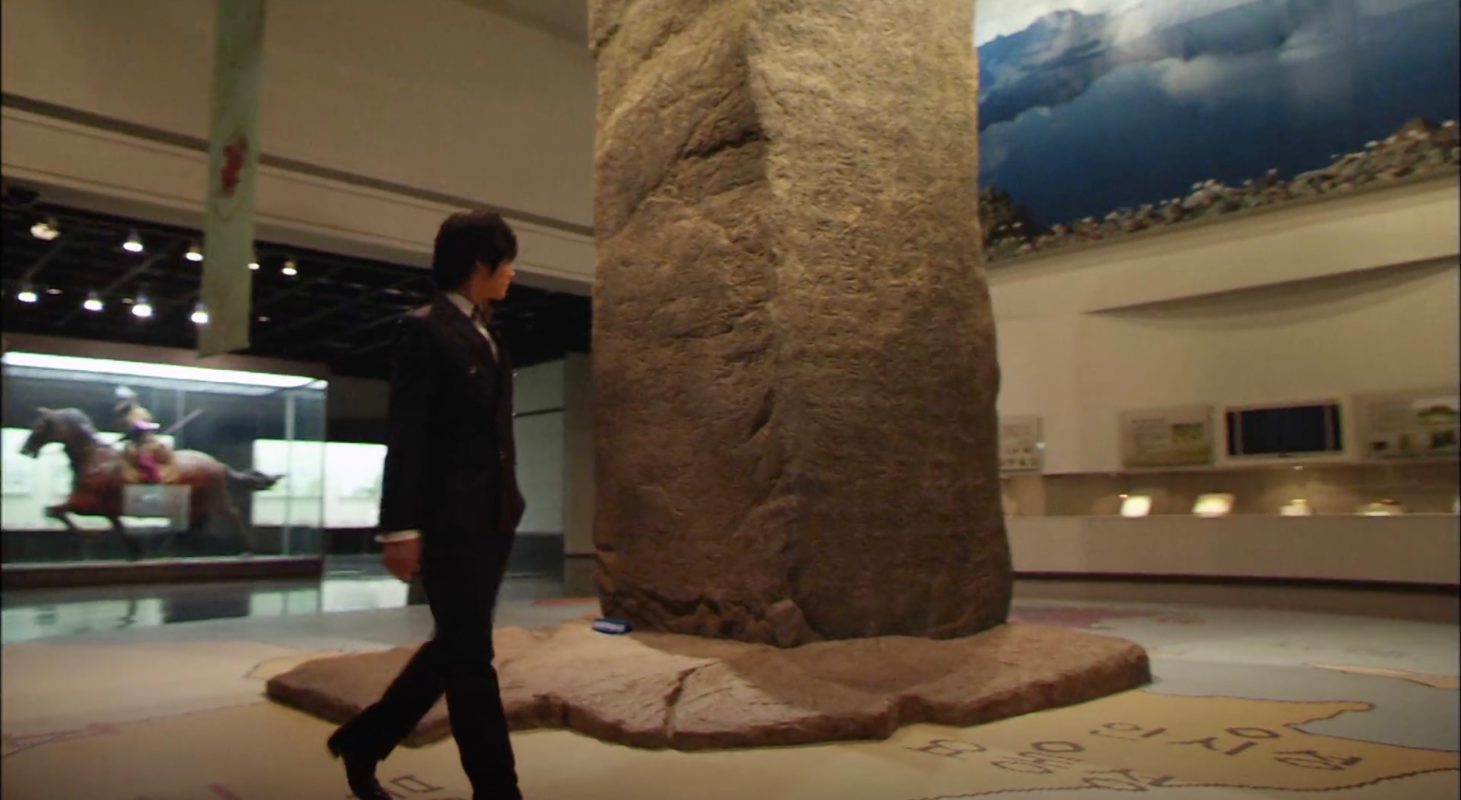 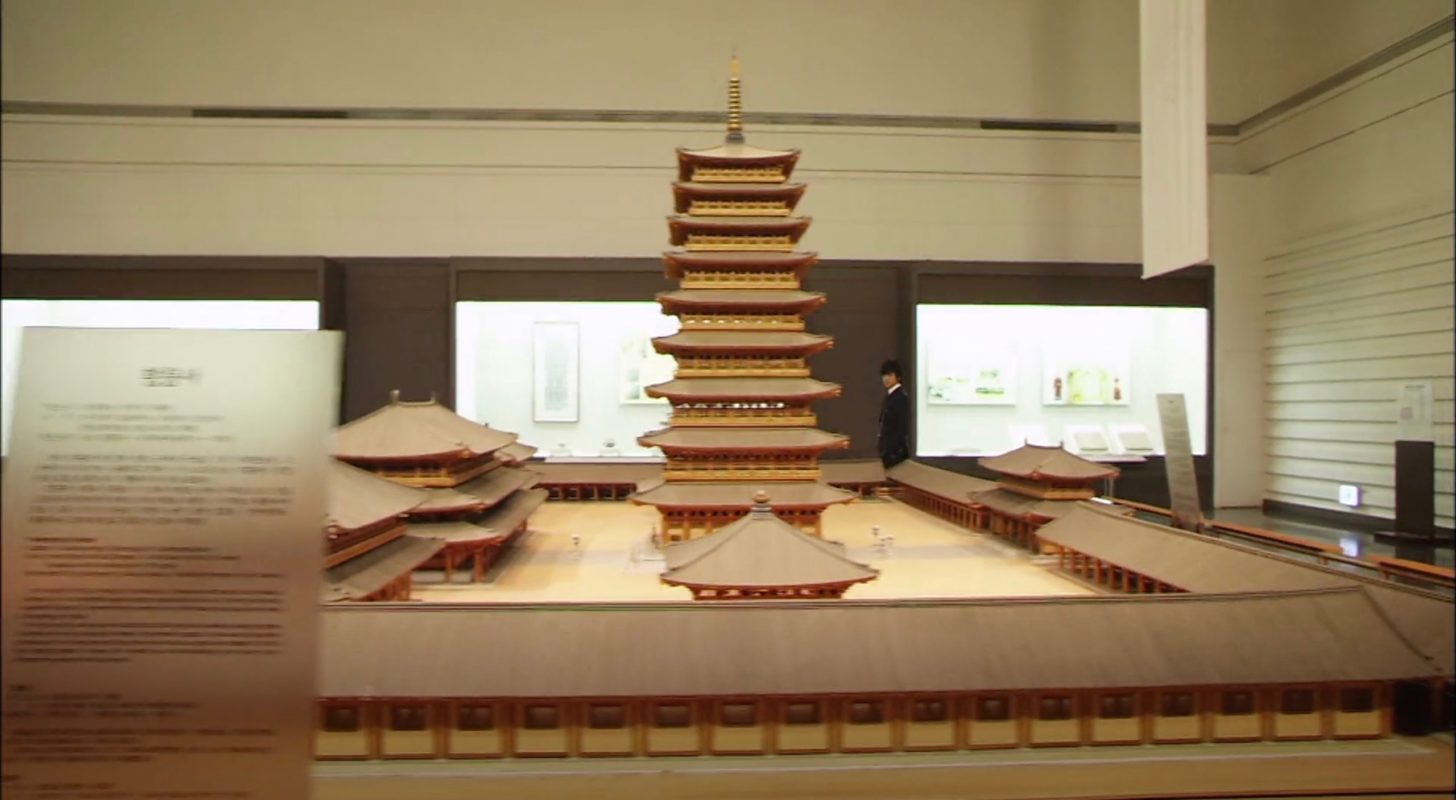 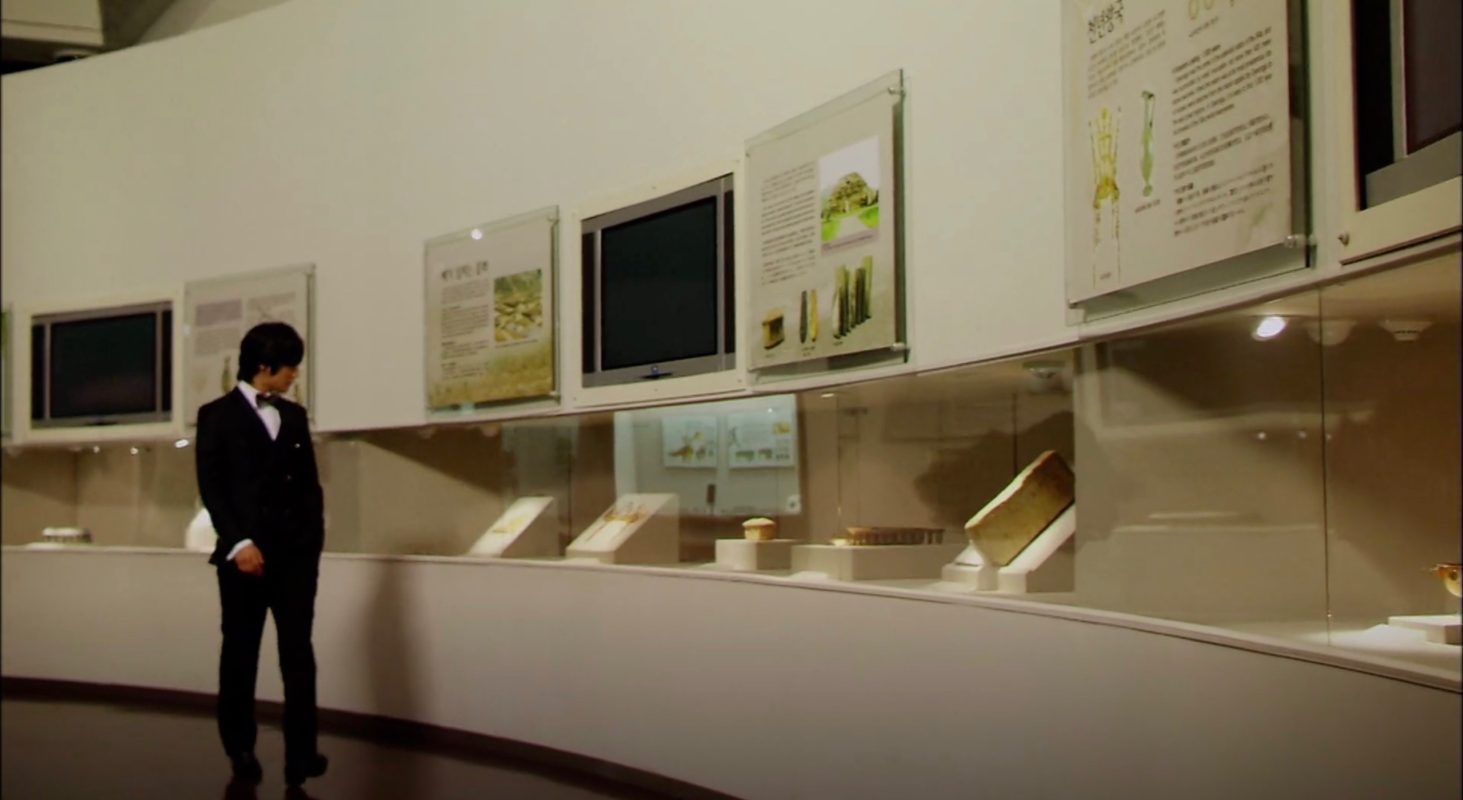 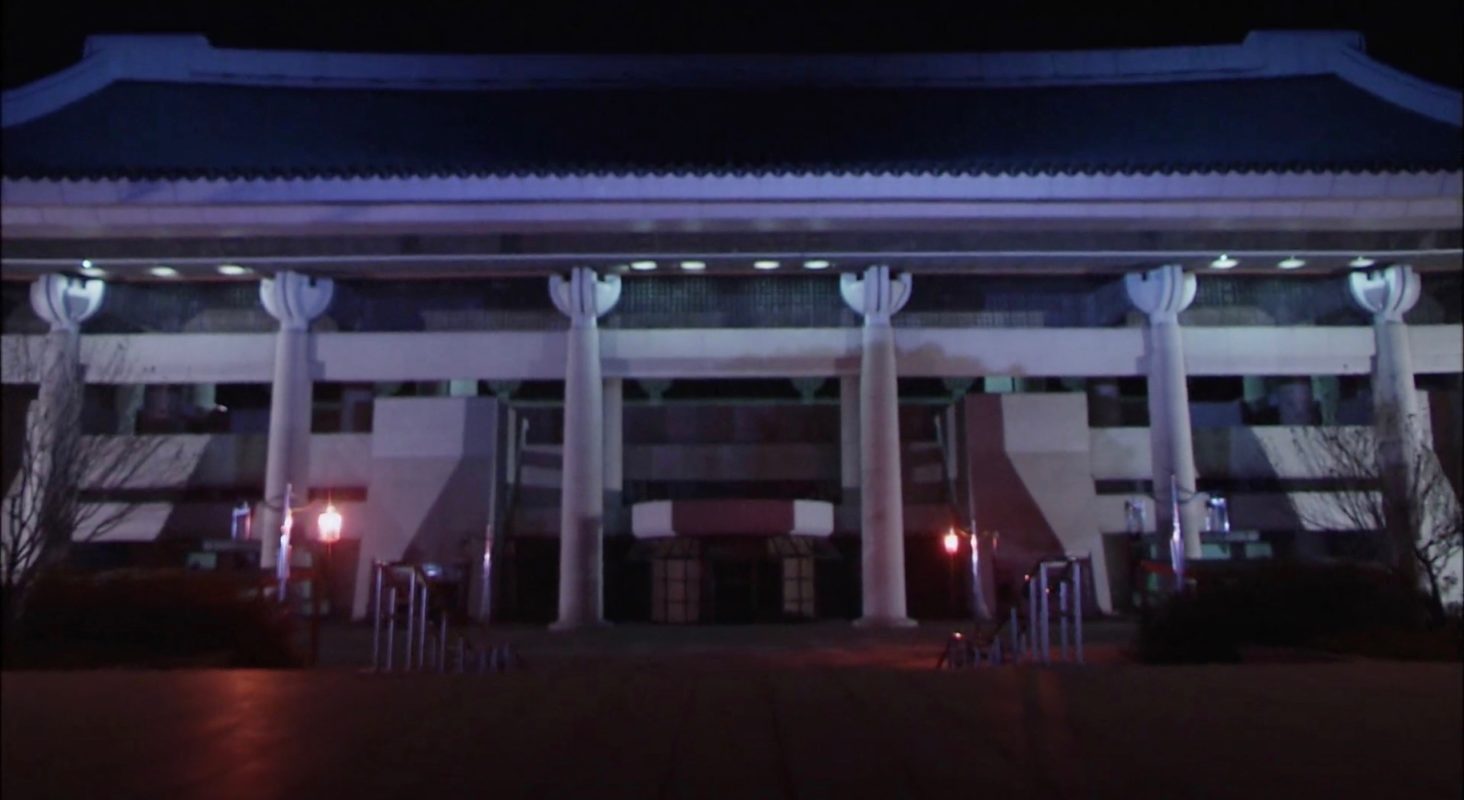 It is here that the team apprehends the suspect and accomplice involved in a bio-terrorism attack in episode 5 of Criminal Minds (크리미널 마인드) (tvN, 2017), as they were about to unleash the same – if not deadlier – concoction. Yoo Min-young’s (Lee Sun-bin) niece was also present at the same time, on a school outing.

This appears as the ‘Woo Song Museum’ in episode 1 of Boys Over Flowers/Boys Before Flowers (꽃보다 남자) (KBS2, 2009) when Geum Kang-san (Park Ji-bin) looks up the F4 members for his sister Geum Jan-di (Ku Hye-seon). He explains that this museum showcases the cultural assets owned by (fictive) independence fighter So Yoon-he who is F4 So Yi-jeong’s (Kim Bum) grandfather (while Yi-jeong is shown visiting this venue).

The Independence Hall of Korea [독립기념관] is located in the village of Namhwa [Namhwa-ri/남화리] in Cheonan’s township Mokcheon [Mokcheon-eup/목천읍] in the Dongnam District [Dongnam-gu/동남구]. It has 7 exhibition halls that cover various aspects of Korea’s history, from the prehistoric age and the Joseon Dynasty, to the Japanese colonial rule period, through to Korea’s independence. The Hall was opened on 15 August 1987, which also marked Korea’s National Liberation Day. Admission is free. 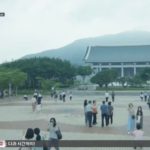 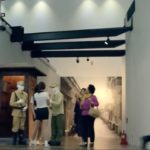 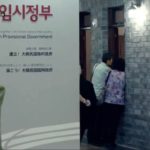 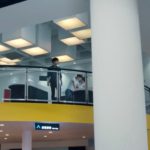 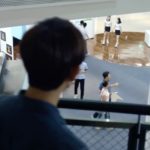 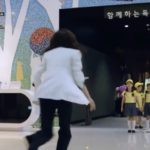 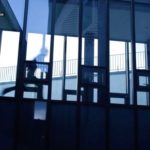 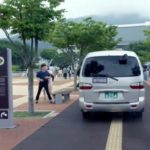 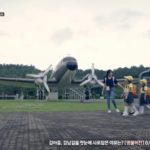 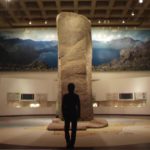 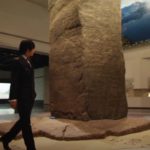 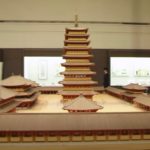 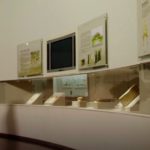 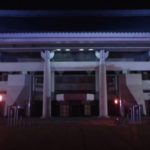