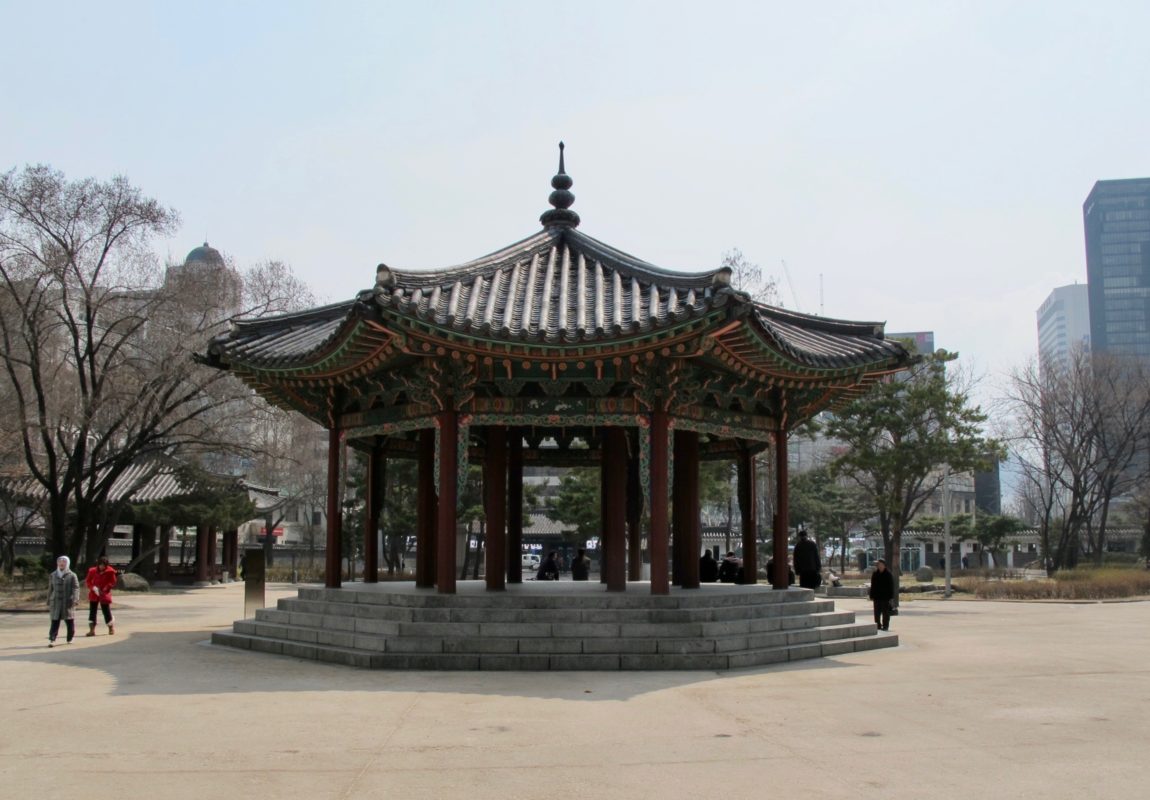 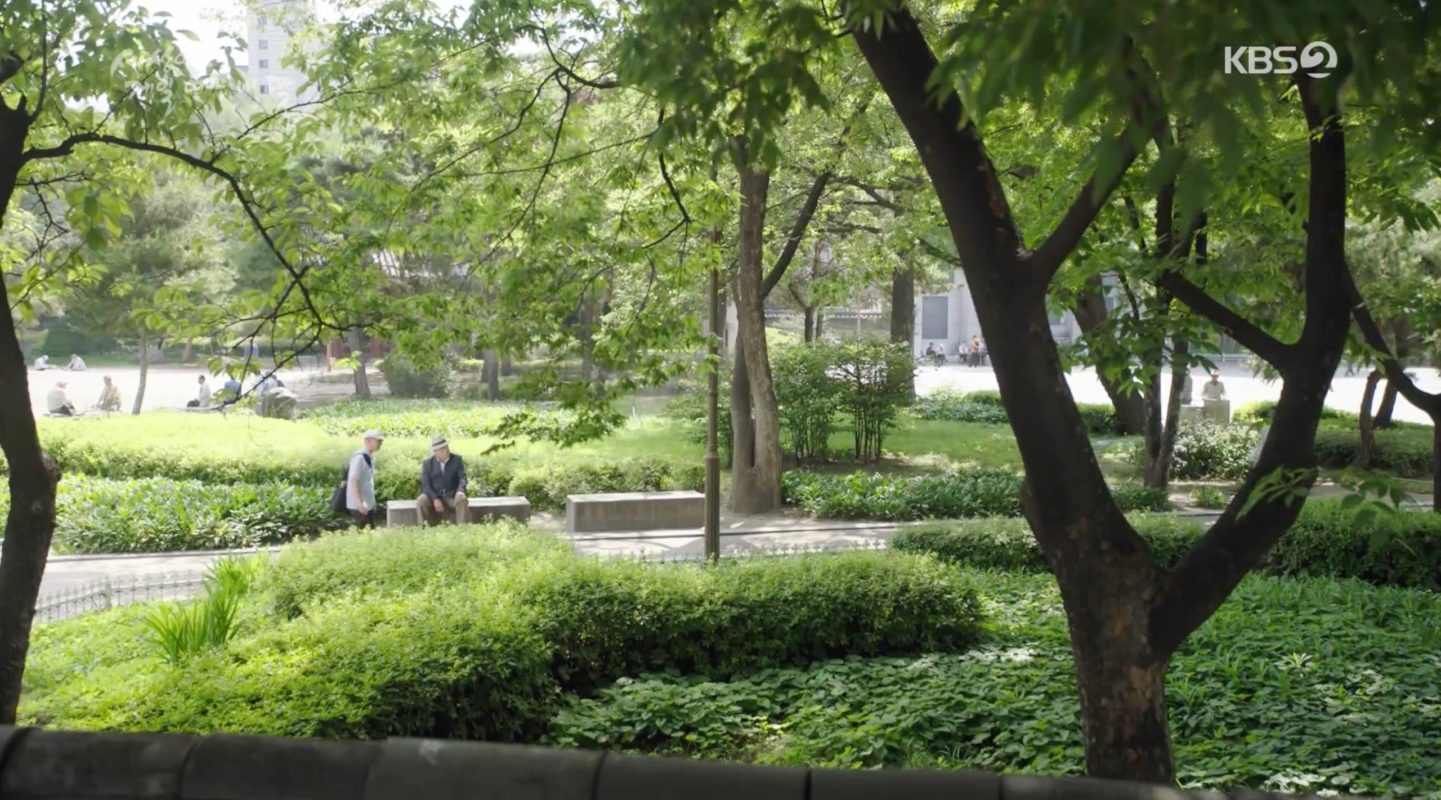 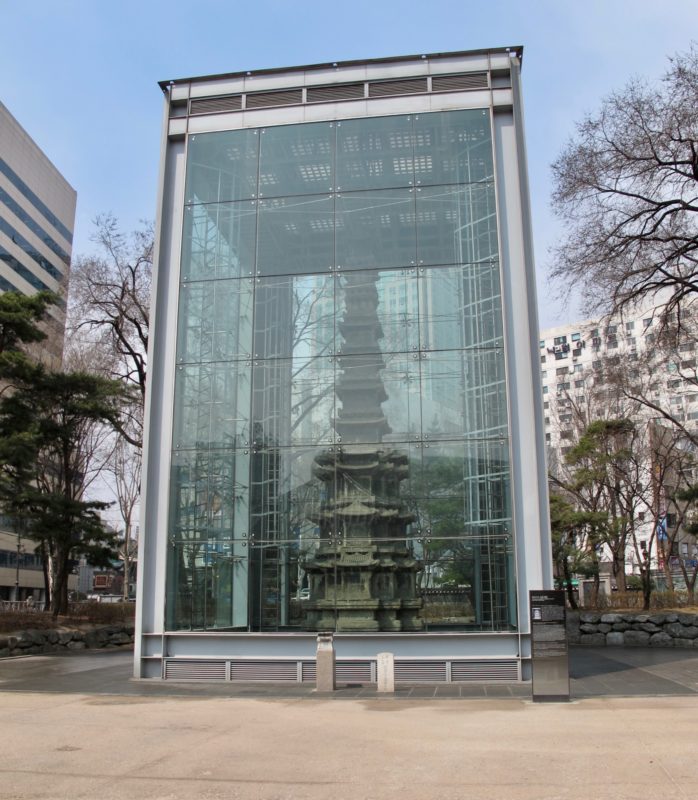 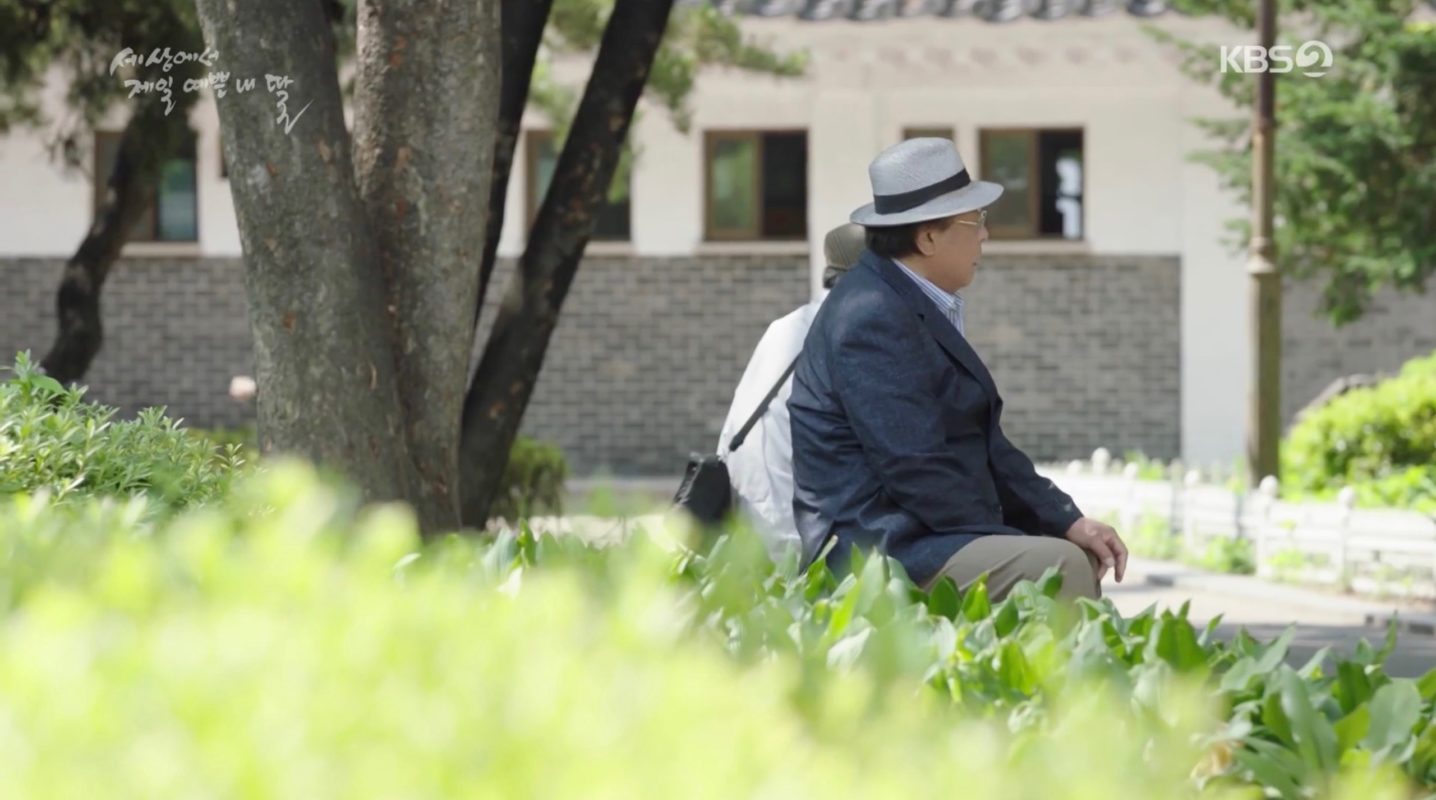 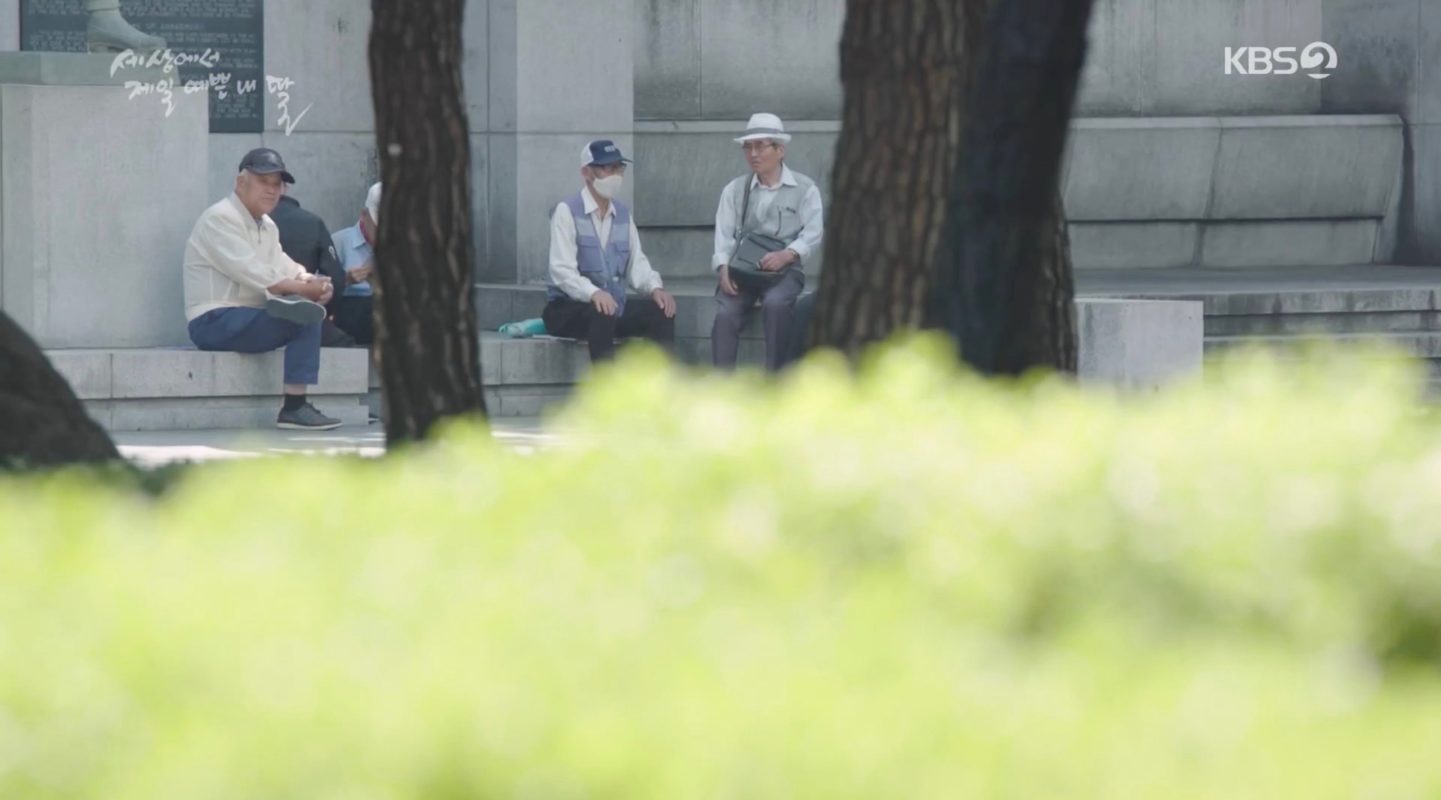 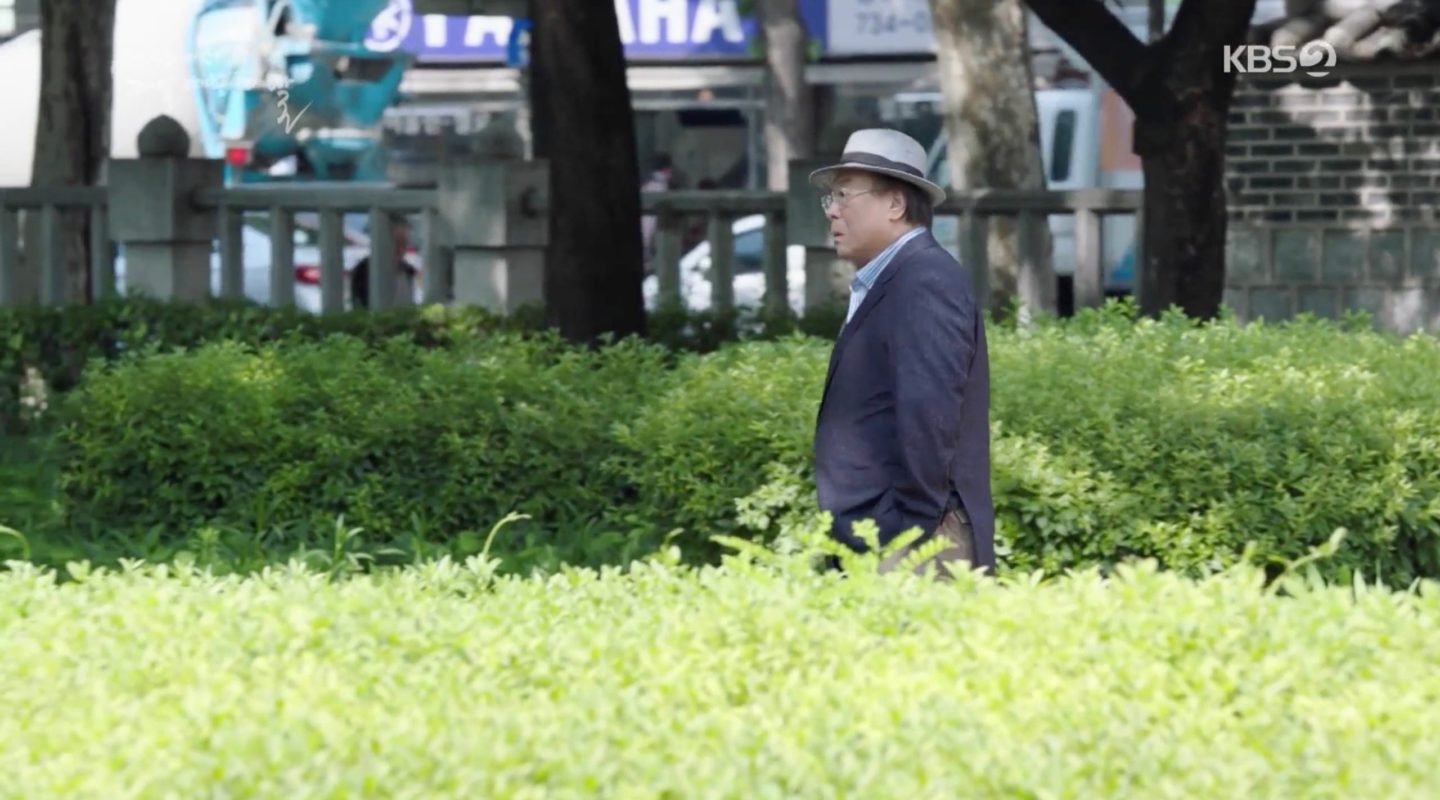 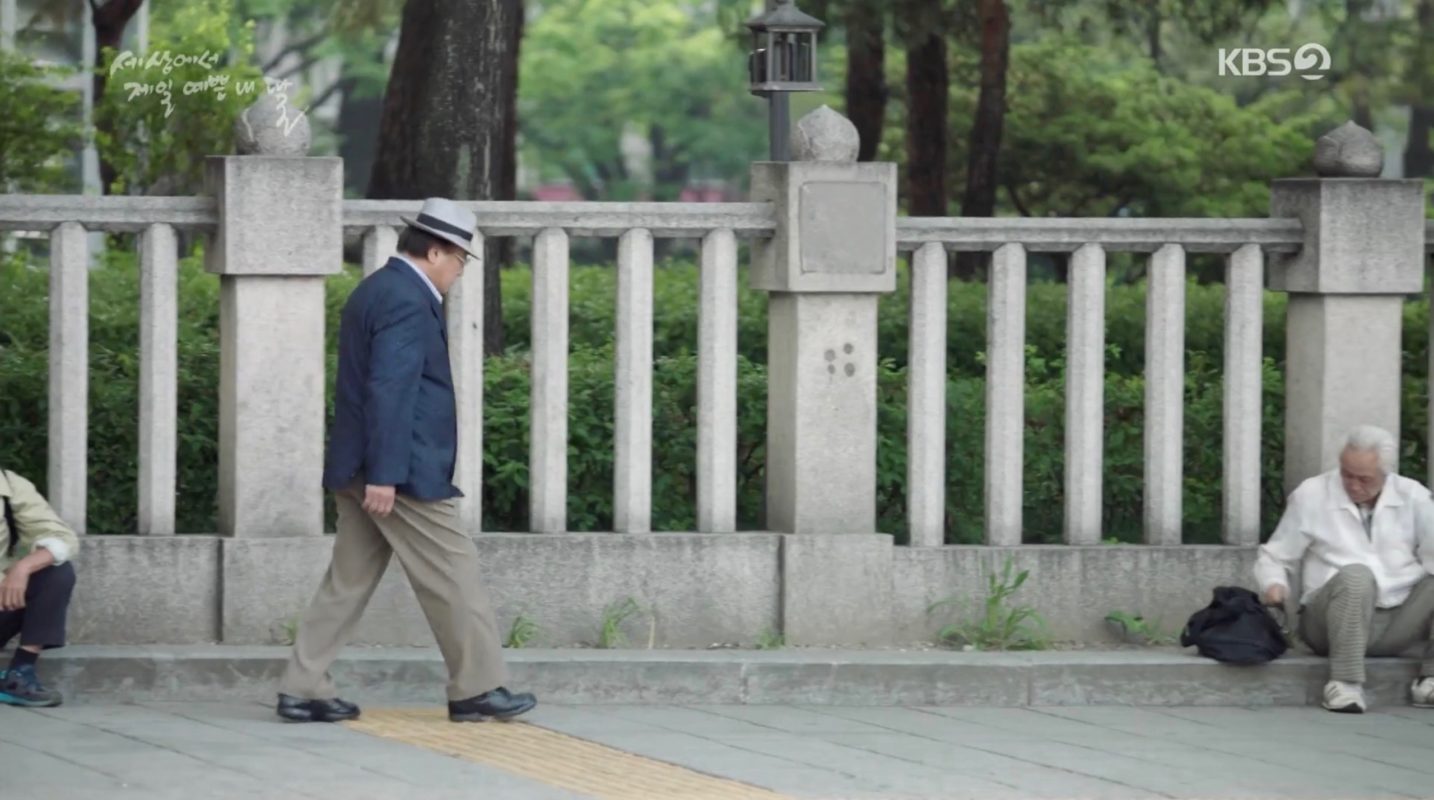 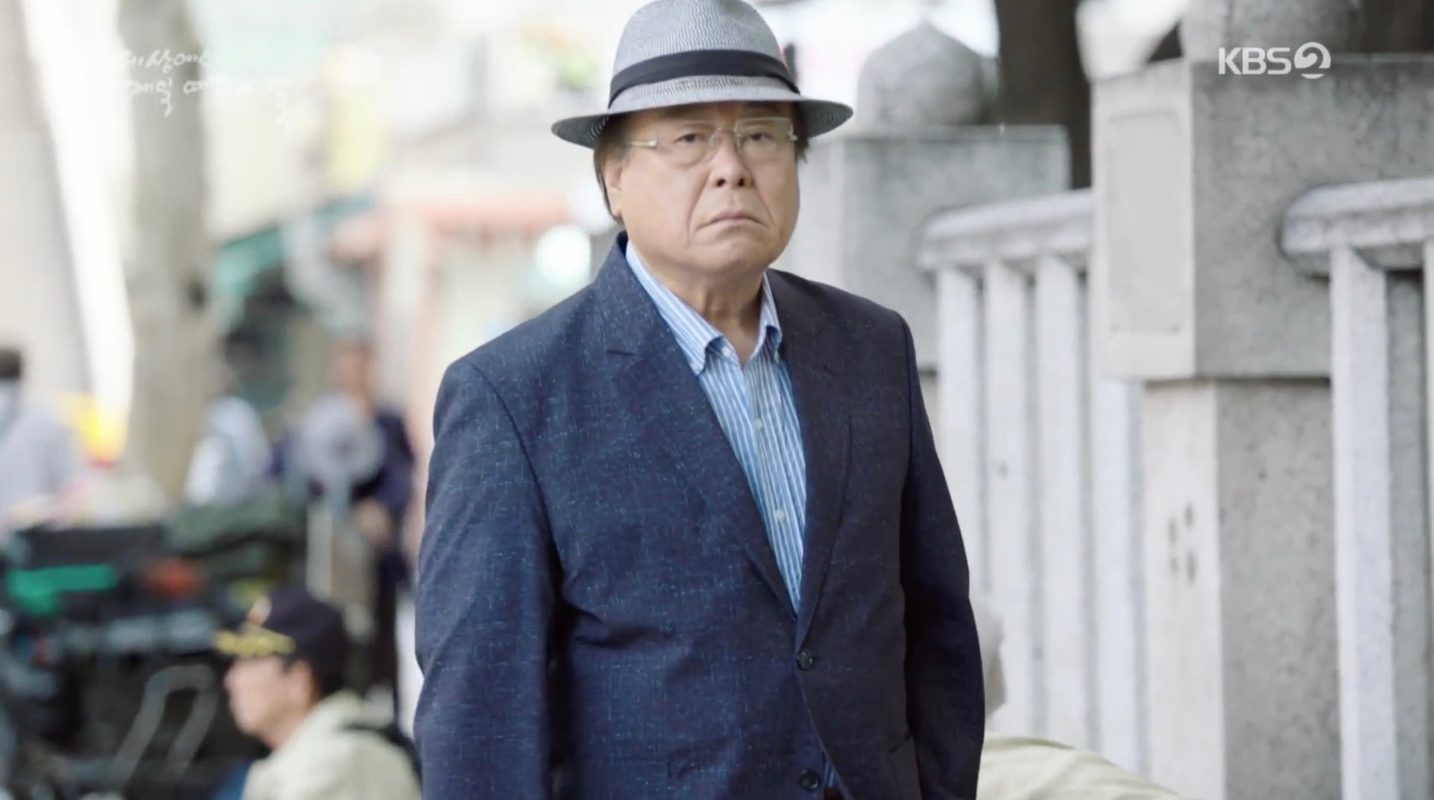 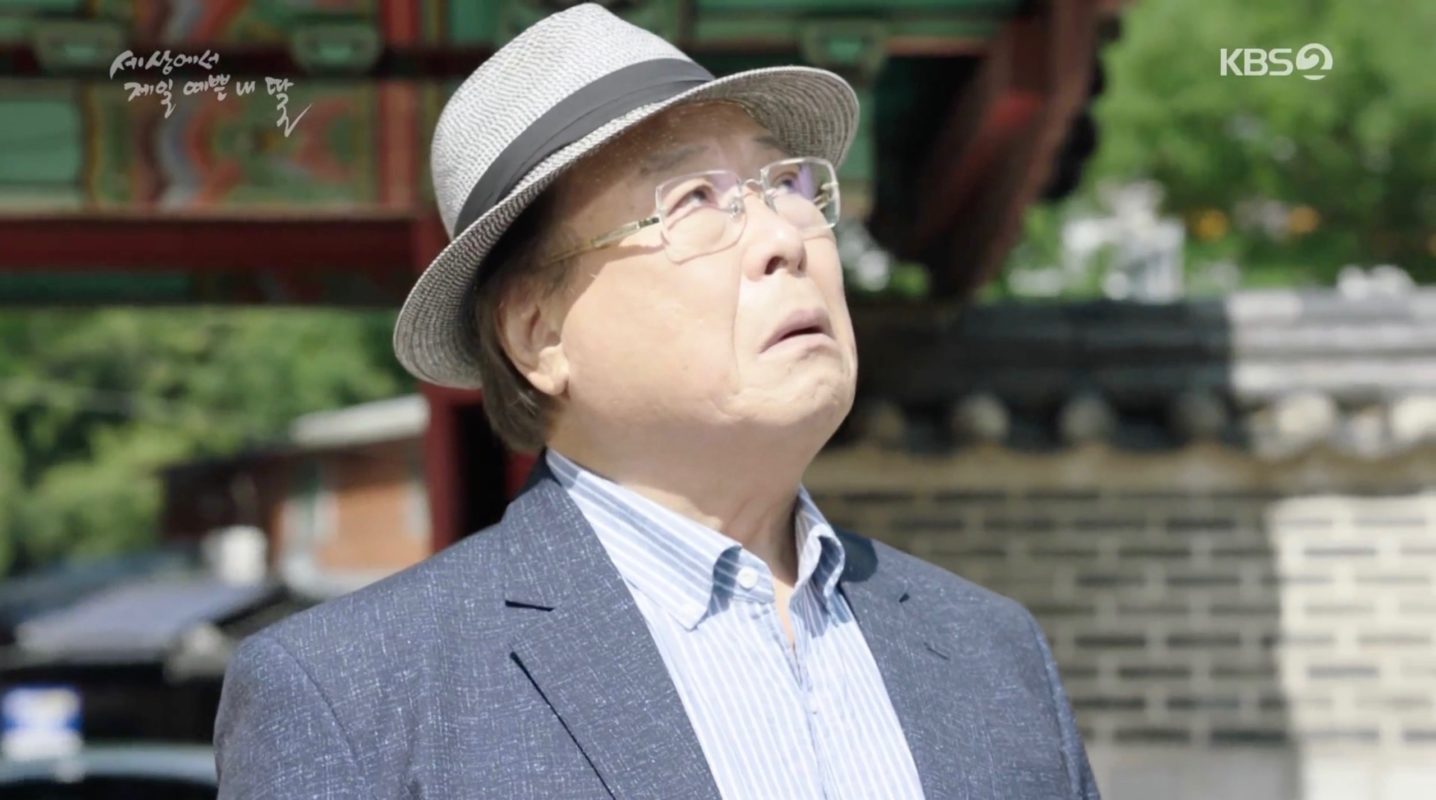 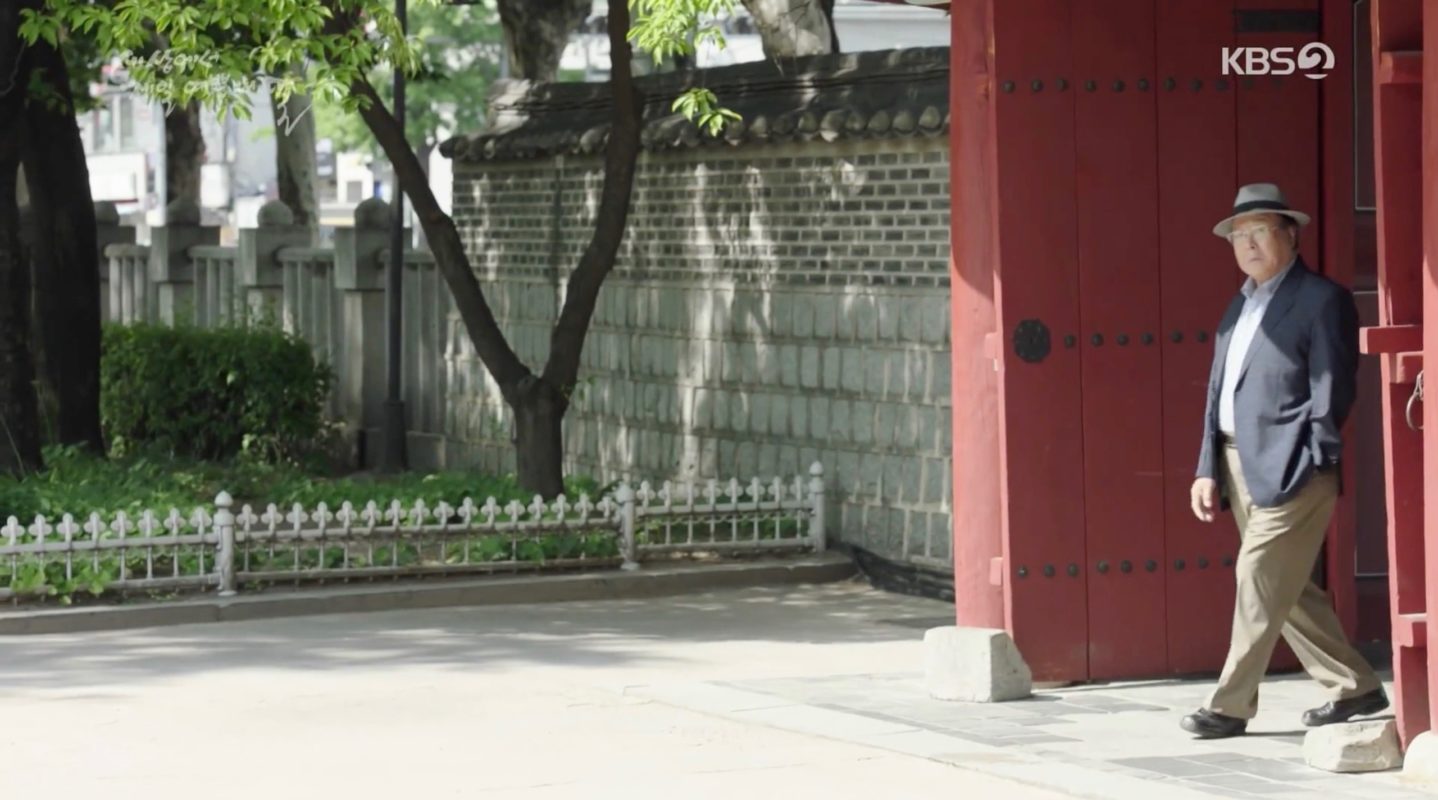 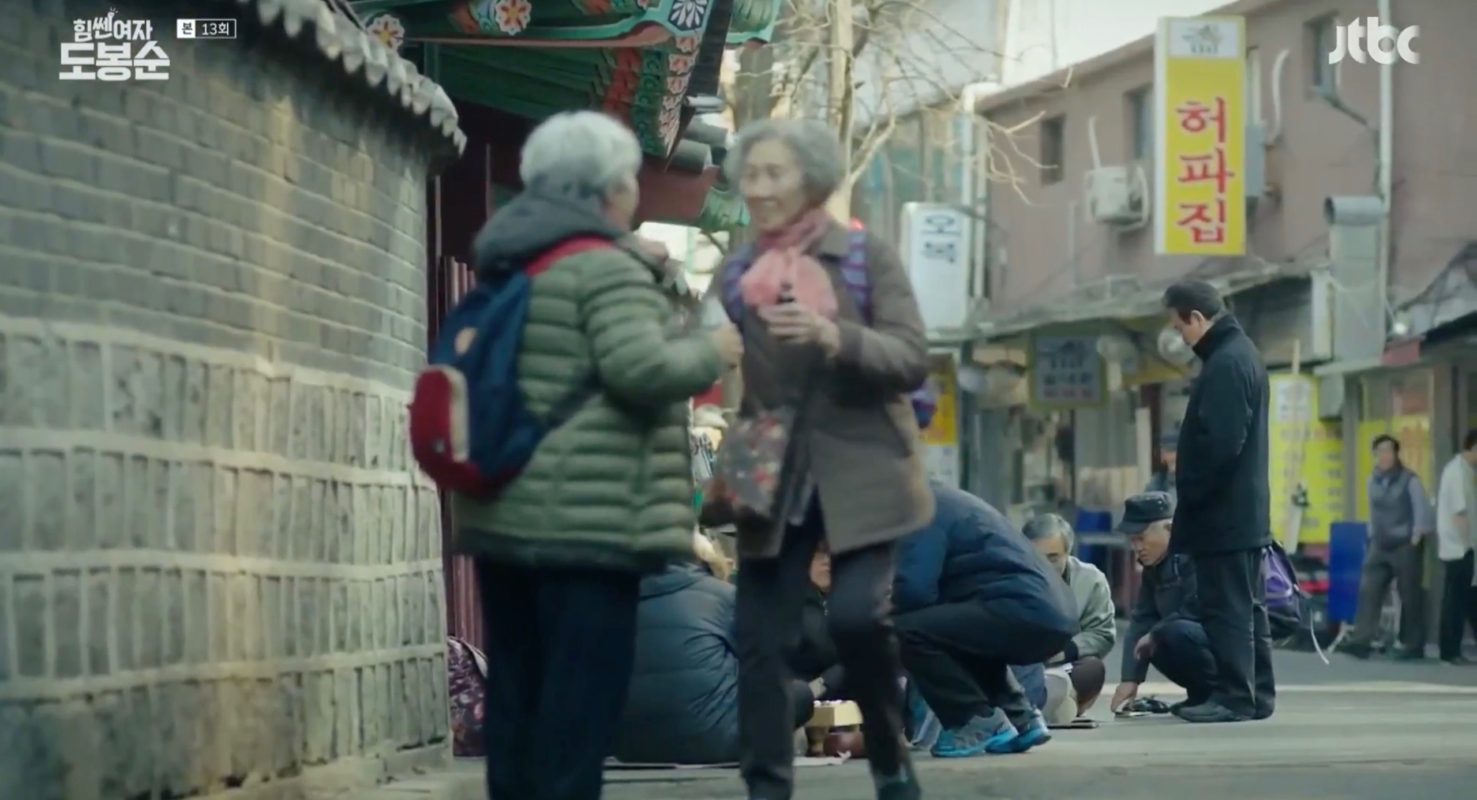 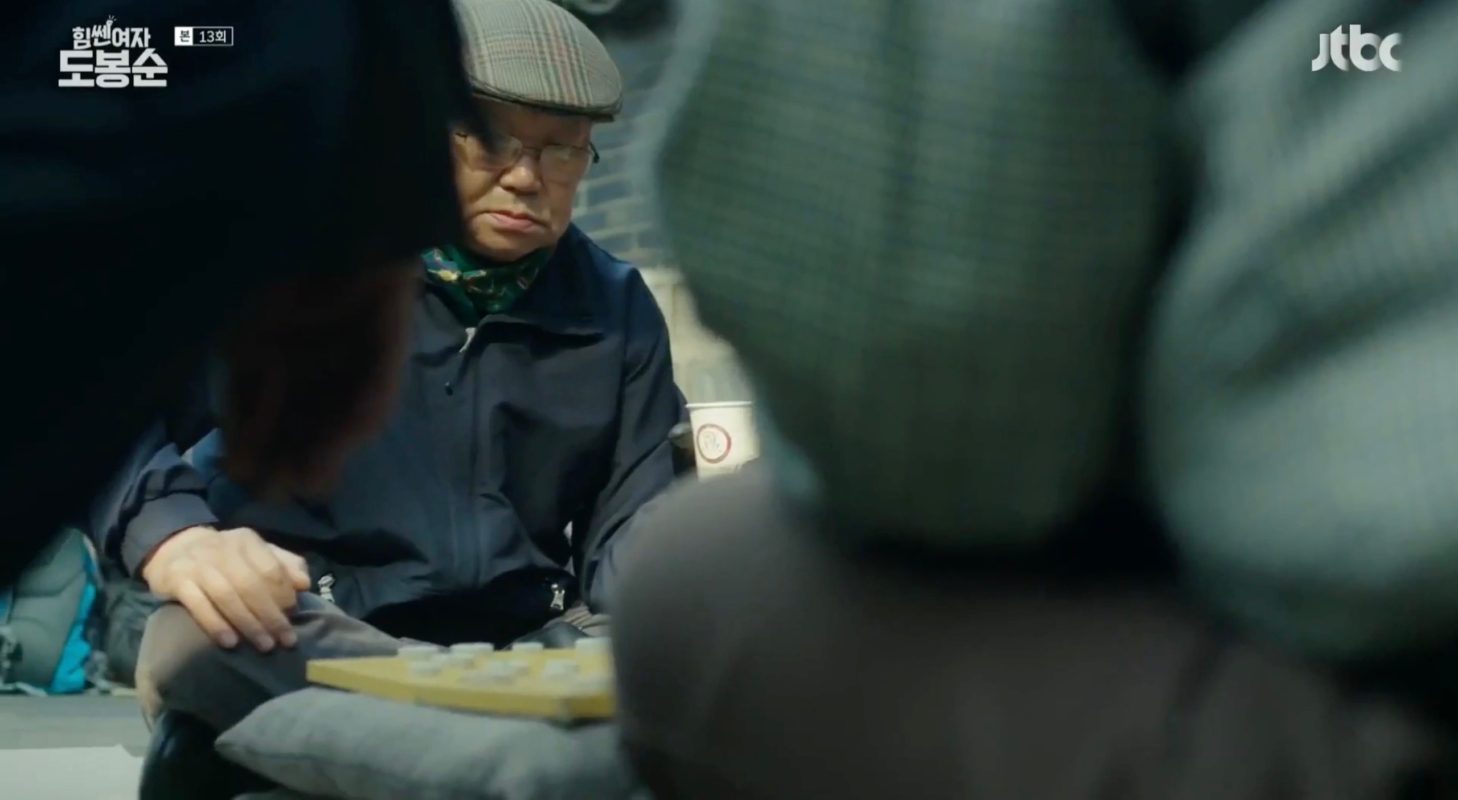 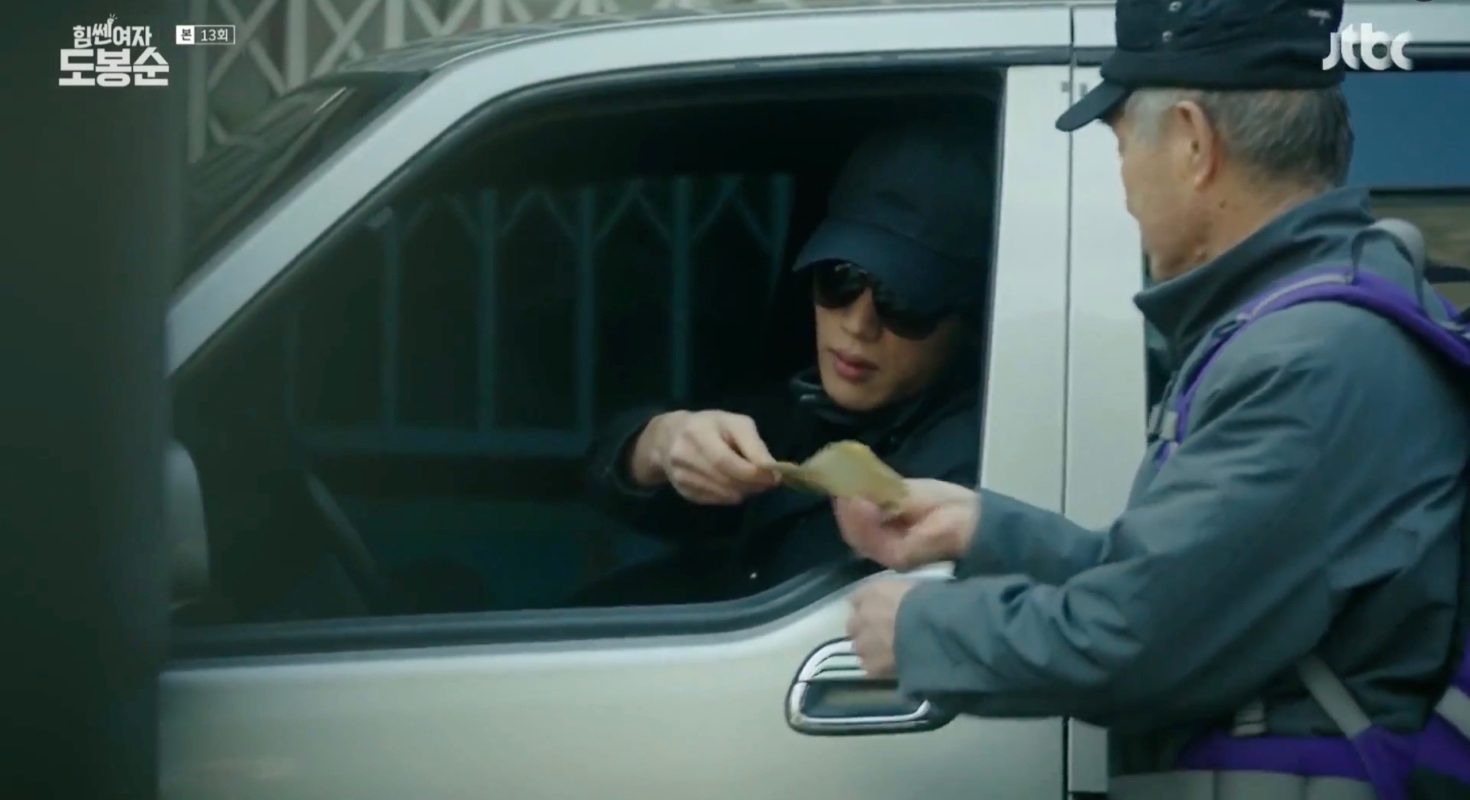 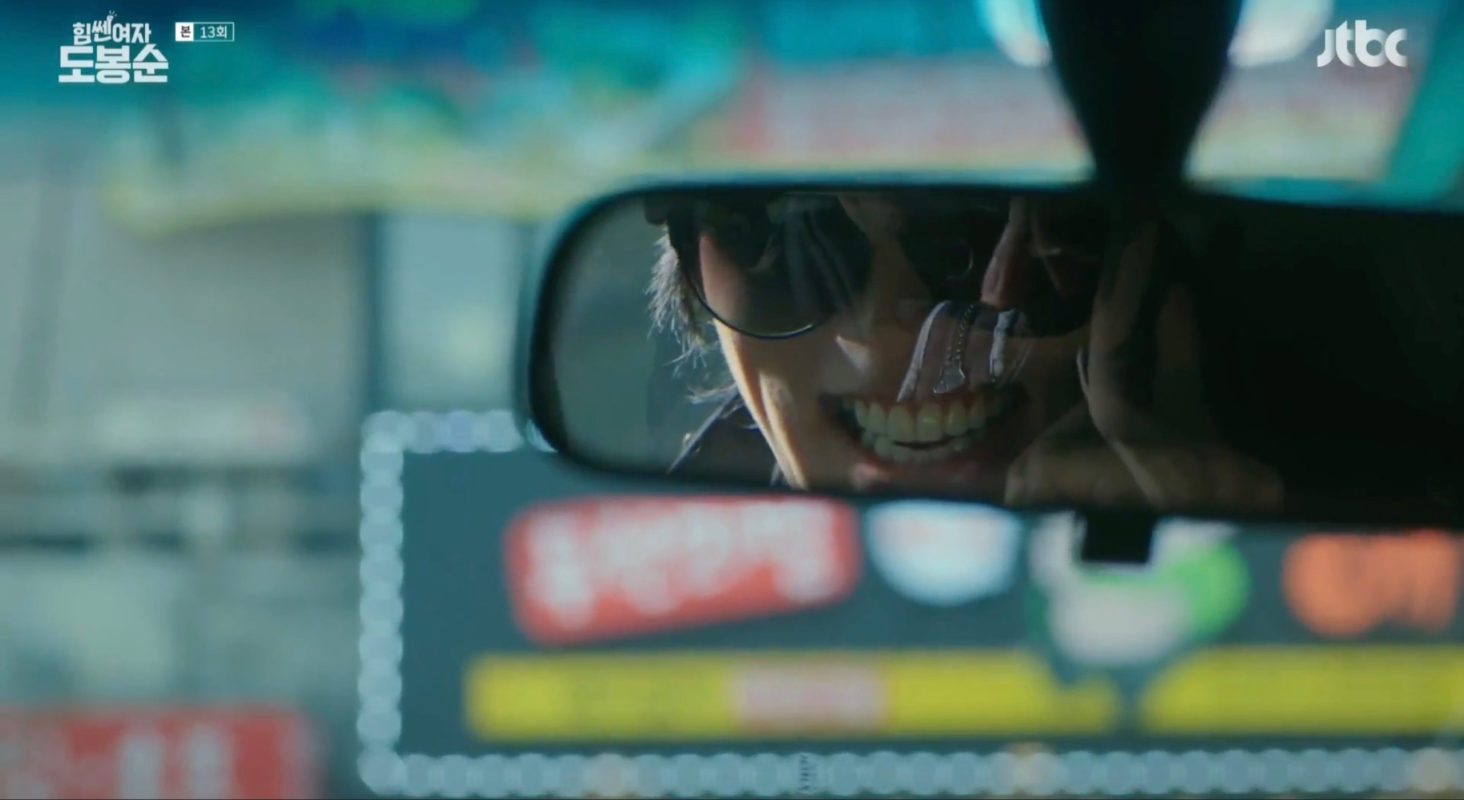 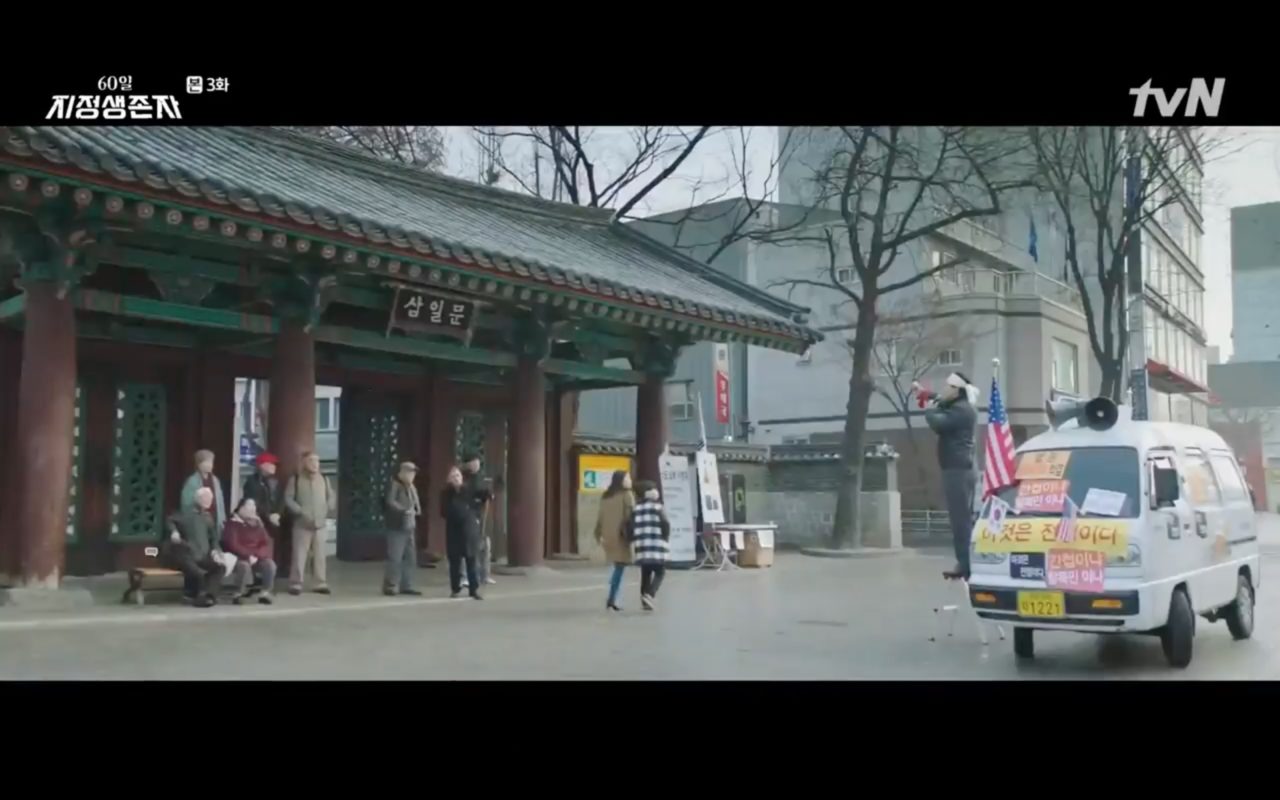 It is in front of this park that agitators spread the rumor that North Korean defectors are behind the National Assembly bombing in episode 3 of Designated Survivor: 60 Days (60일, 지정생존자) (tvN, 2019).

It is outside one of the entries of this park that kidnapper Kim Jang-hyun (Jang Mi-kwan) sets his plan to harm Do Bong-soon (Park Bo-young) into motion, in episode 13 of Strong Woman Do Bong Soon (힘쎈여자 도봉순) (JTBC, 2017).

— Feel the Rhythm of KOREA: SEOUL 2 (2021) feat. Gemini for ‘Imagine your Korea’ by the Korea Tourism Organization (KTO)

The area outside its East Gate/Dongmun [탑골공원 동문] (the one seen in Strong Woman Do Bong-soon) is known for people selling things at small stands and also older men sitting there to play ‘Go’.