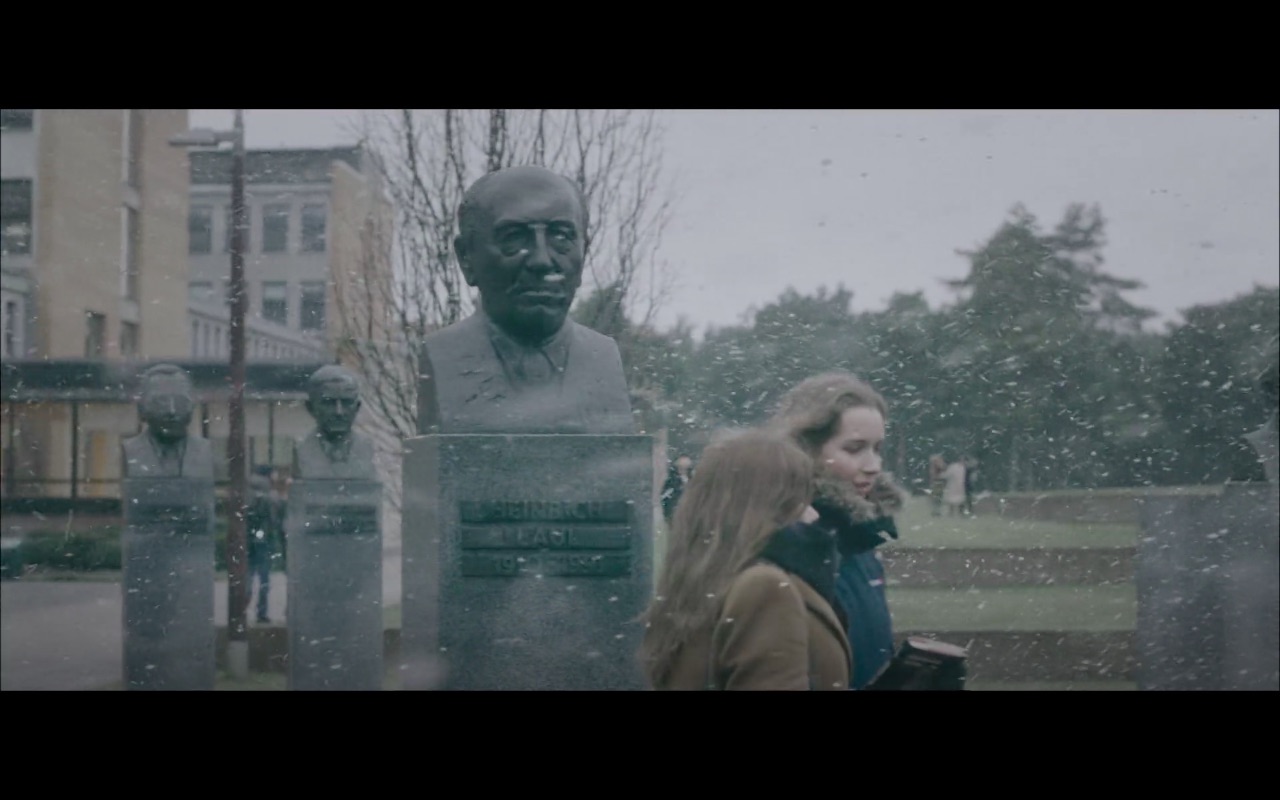 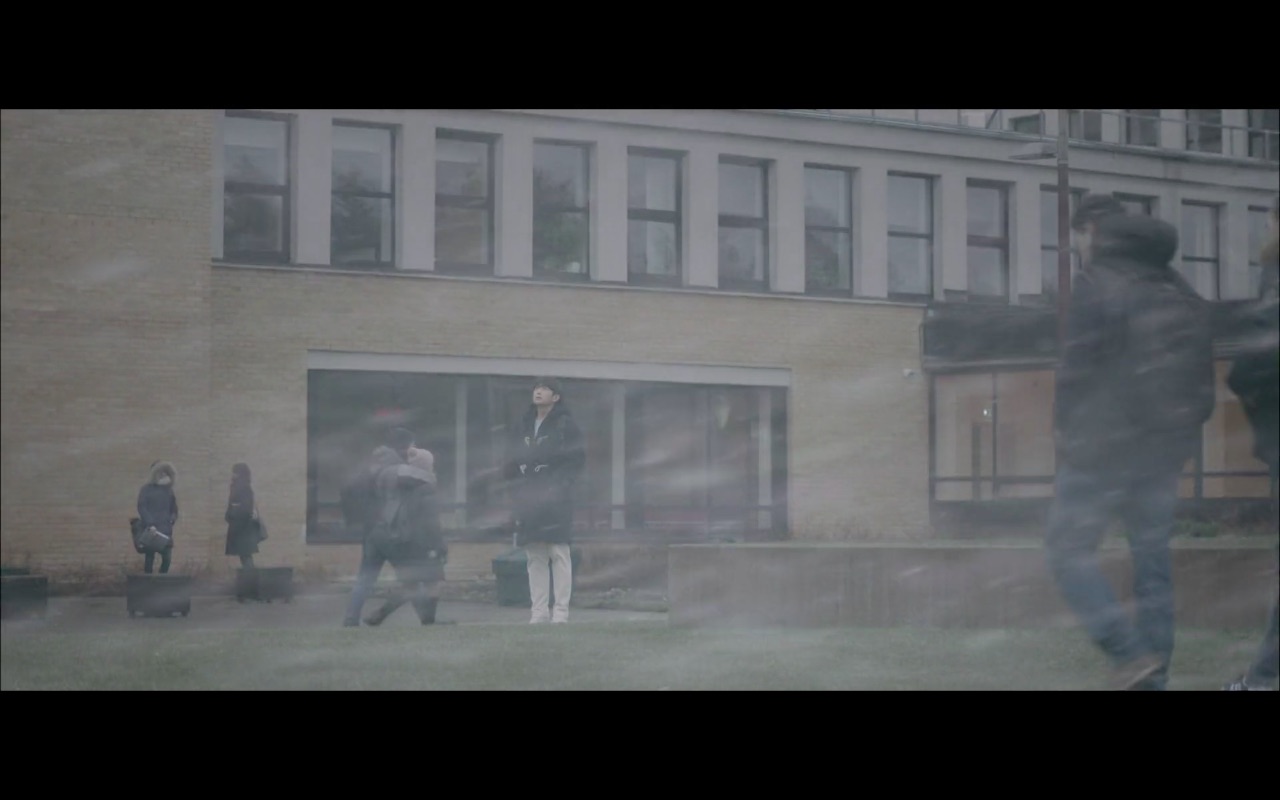 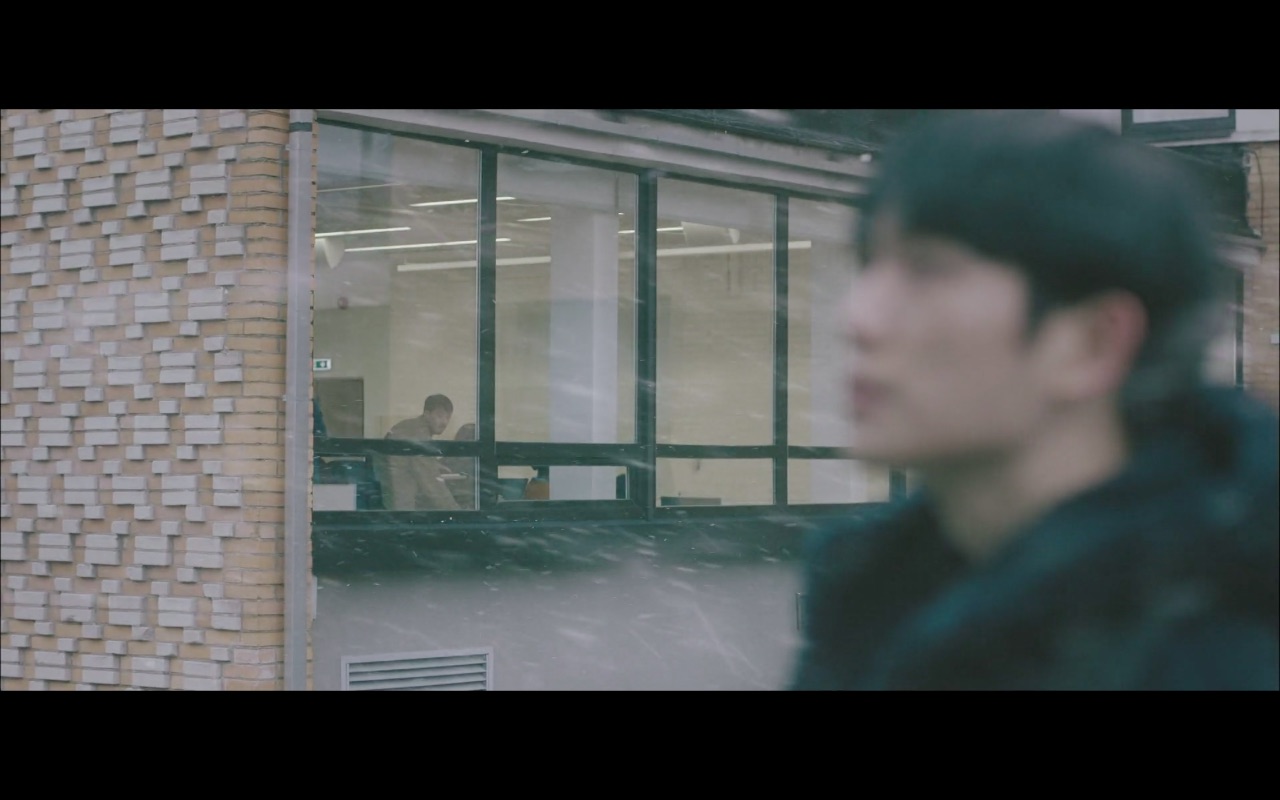 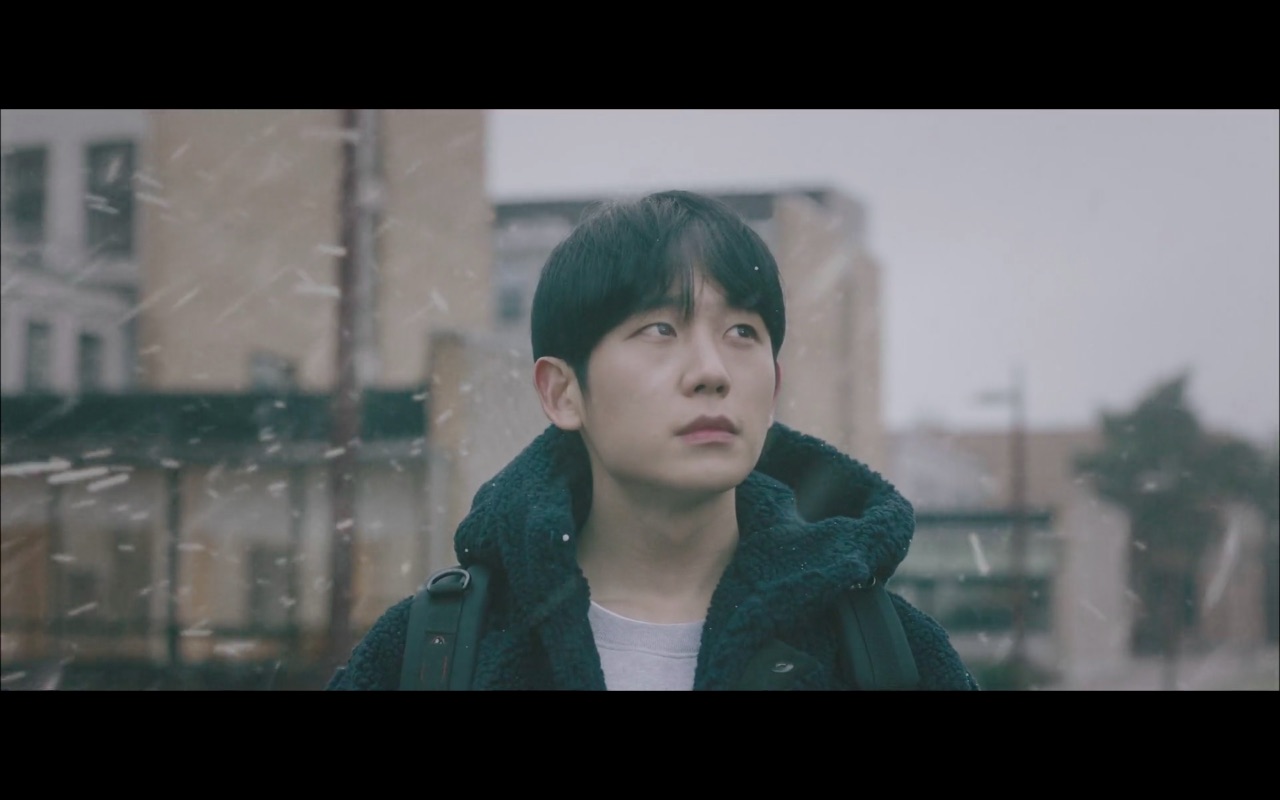 In episode 9 of A Piece of Your Mind/Half of a Half (반의 반) (tvN, 2020), Kim Hoon (Kim Jeong-woo) recounts to Moon Ha-won (Jung Hae-in) about how they’d first met when they were at university in Boston, and how he noticed Ha-won standing out in the snow one afternoon, just looking up at the sky.

Tallinn University of Technology [Tallinna Tehnikaülikool], also known as TalTech, is the only technological university in Estonia. Located in Estonia’s capital of Tallinn, the university was established on 17 September 1918 by the Estonian Engineering Society, providing special engineering courses as “when Estonia gained independence, the need for engineers, architects and technicians kept growing”. It operated under different names over its history, till it was rebranded as TalTech in 2018.

A Piece of Your Mind was likely to have been filmed around the courtyard and building U03, which houses the Faculty of Civil Engineering. The statue seen in the scene (located at Academicans Alley, also in the courtyard) is of Heinrich Laul (1910-1991), an award-winning Estonian scientist and academic, who had previously taught at the university when it was known as ‘Tallinn Polytechnic Institute’. The university offers a scholarship in his name, typically in the Autumn semester.

Getting here
Refer to the university website for directions.