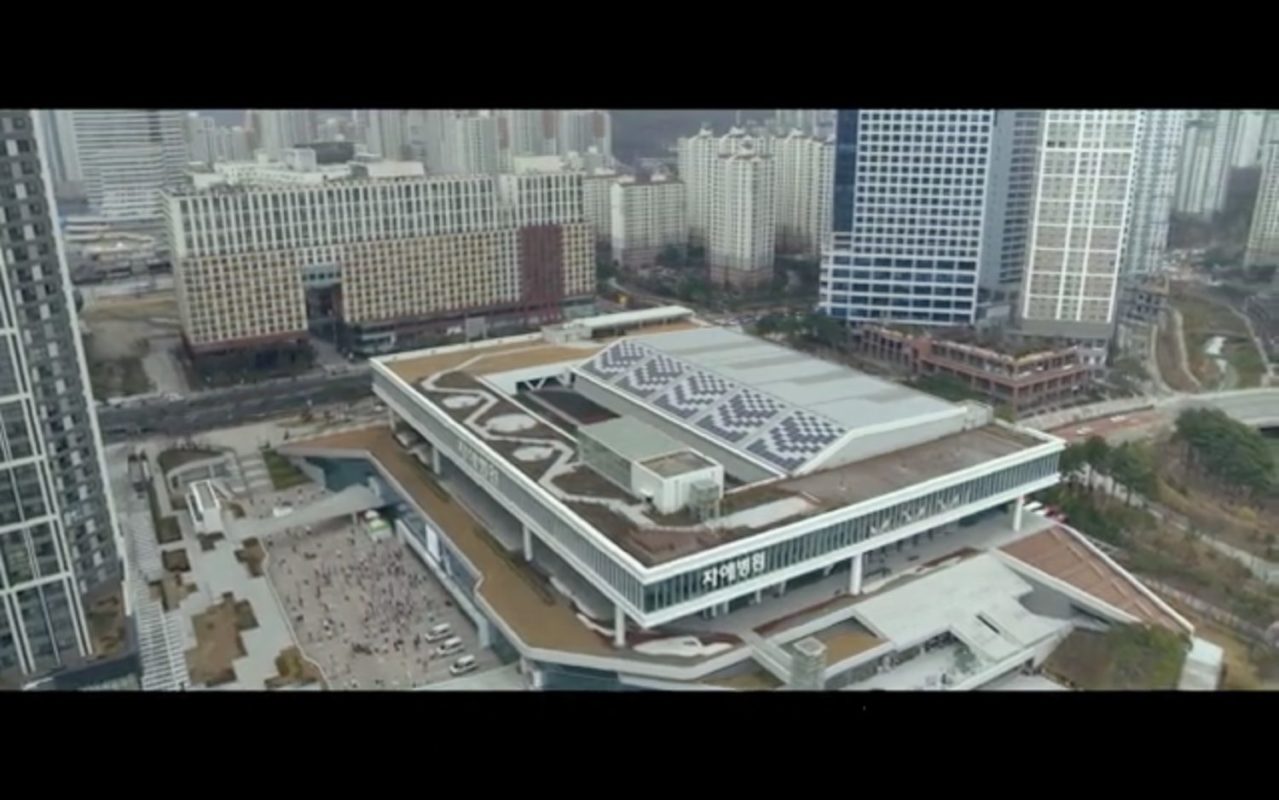 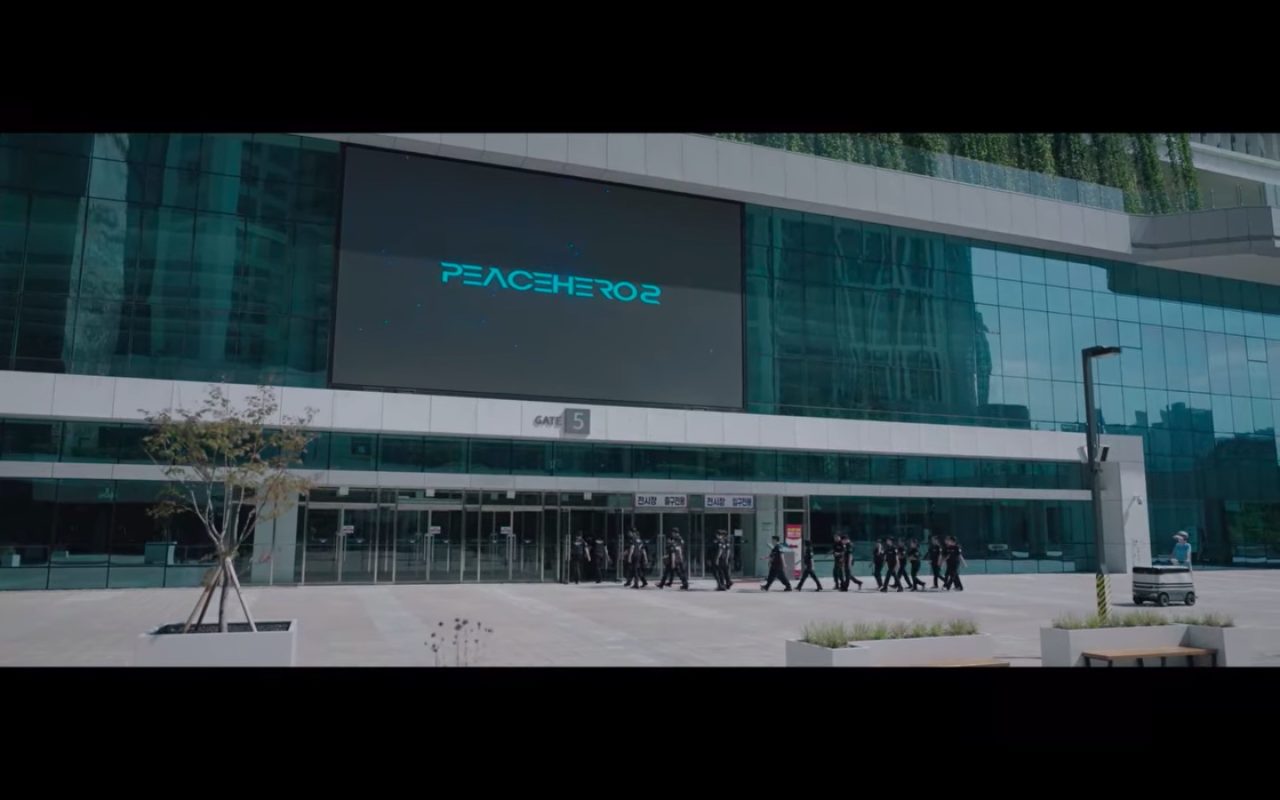 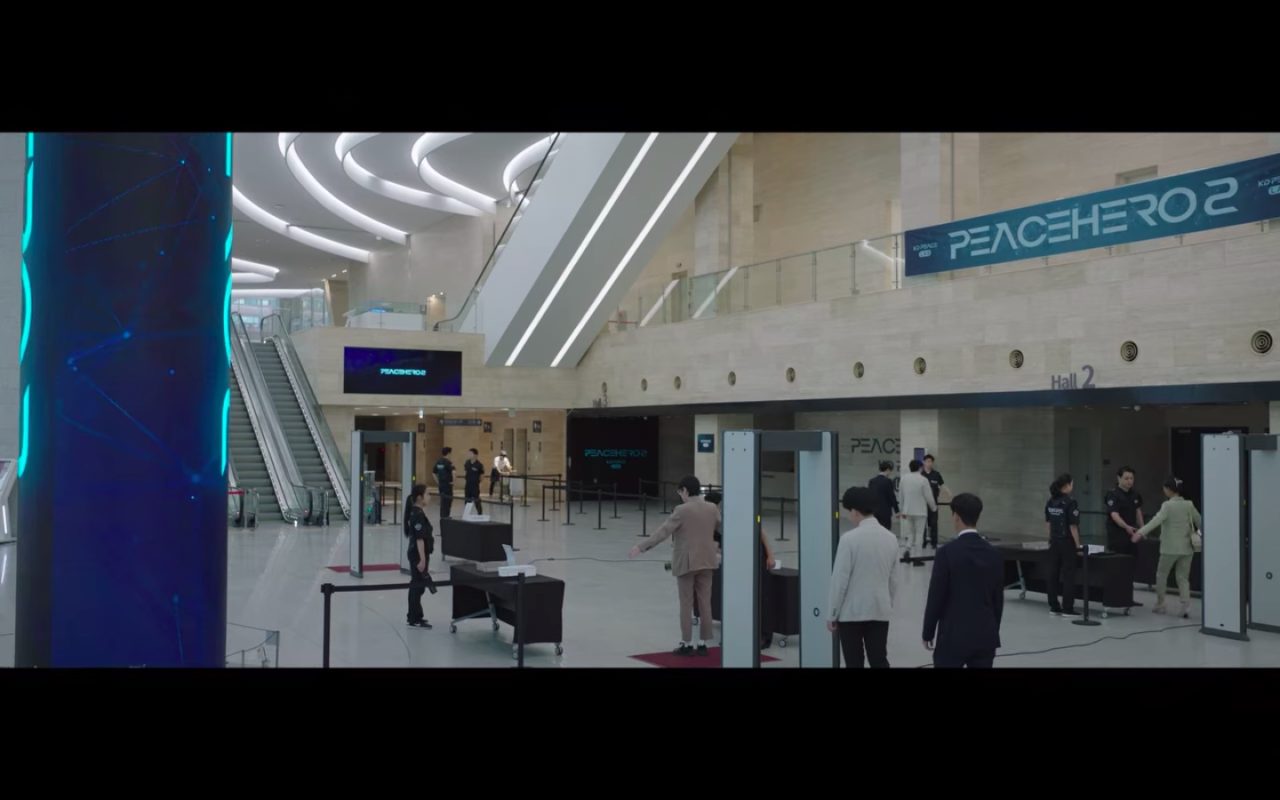 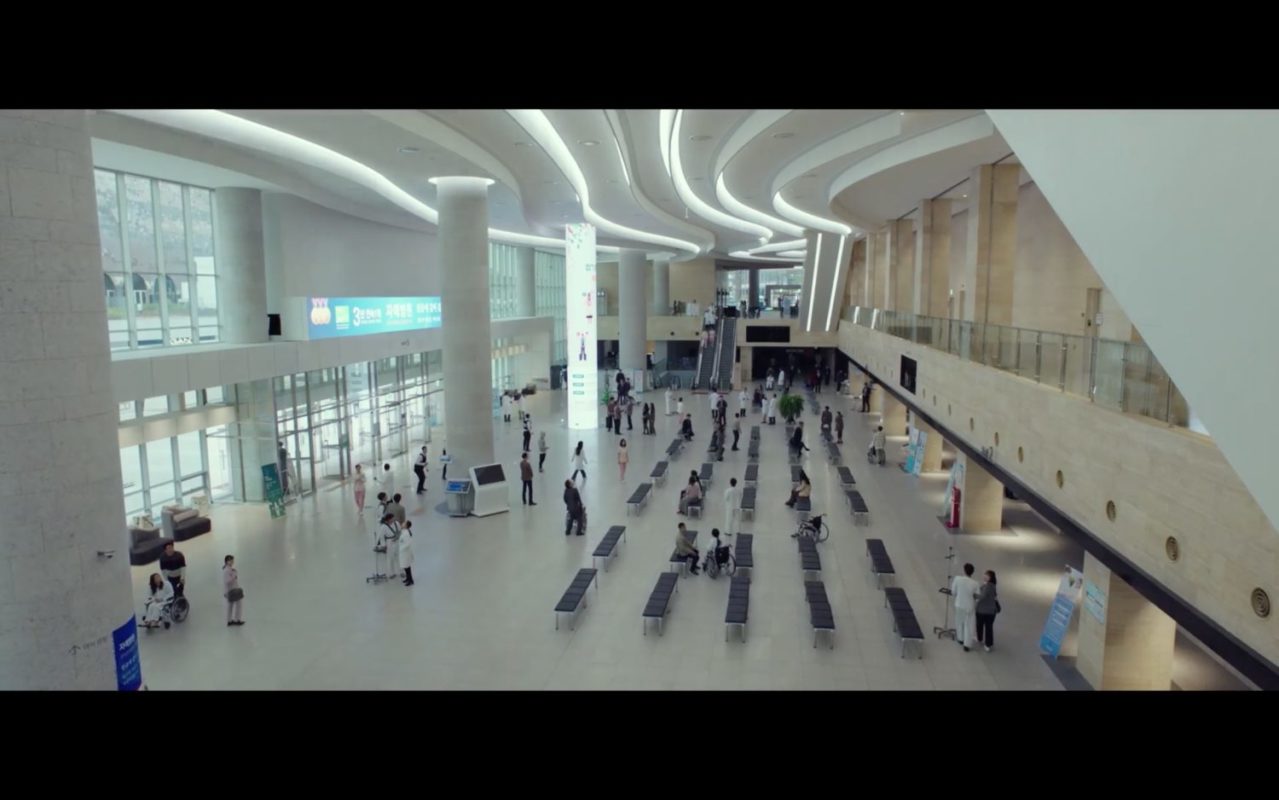 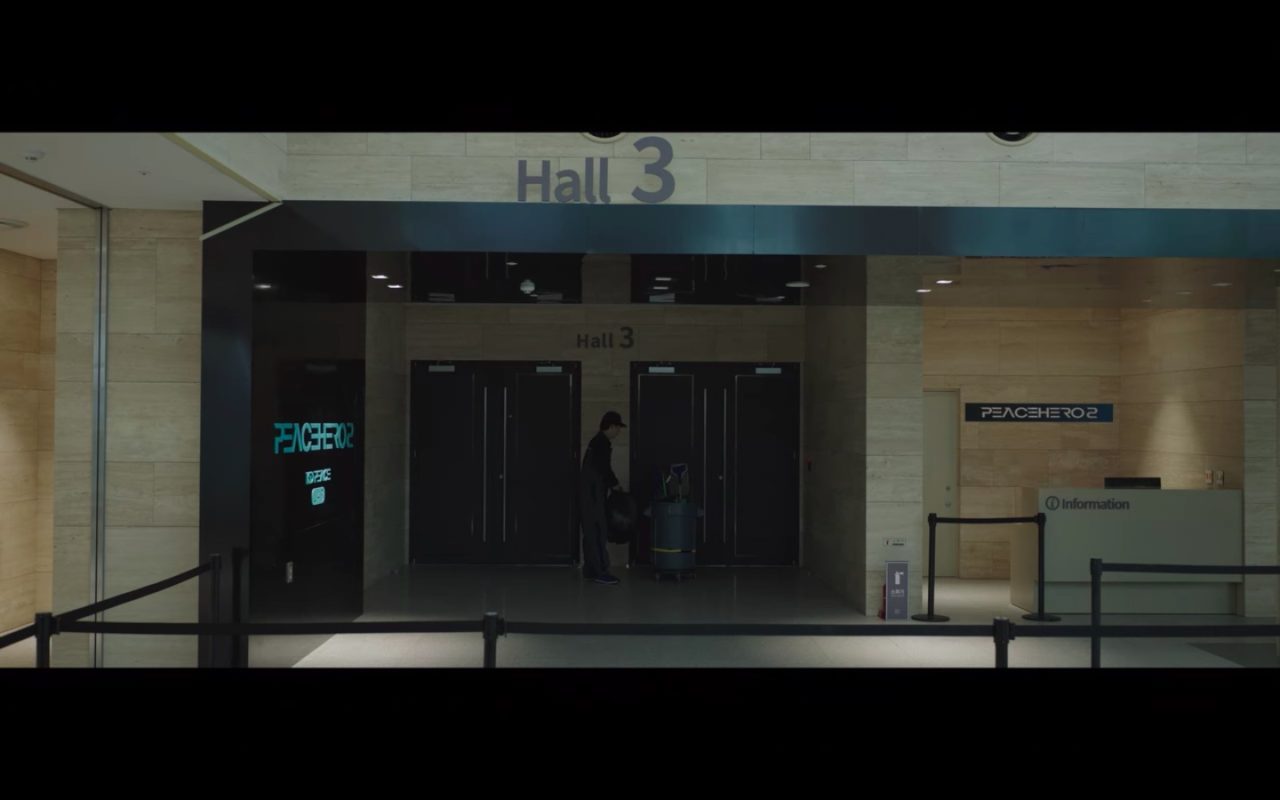 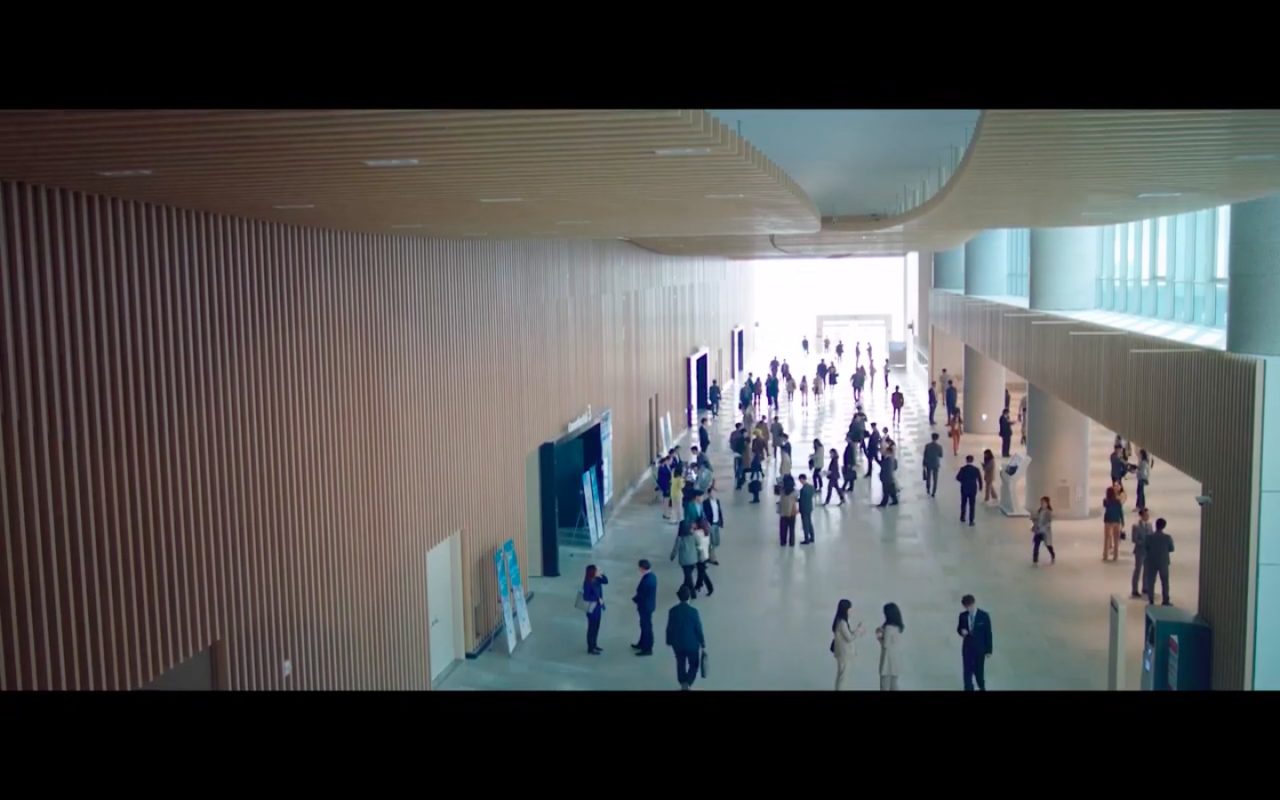 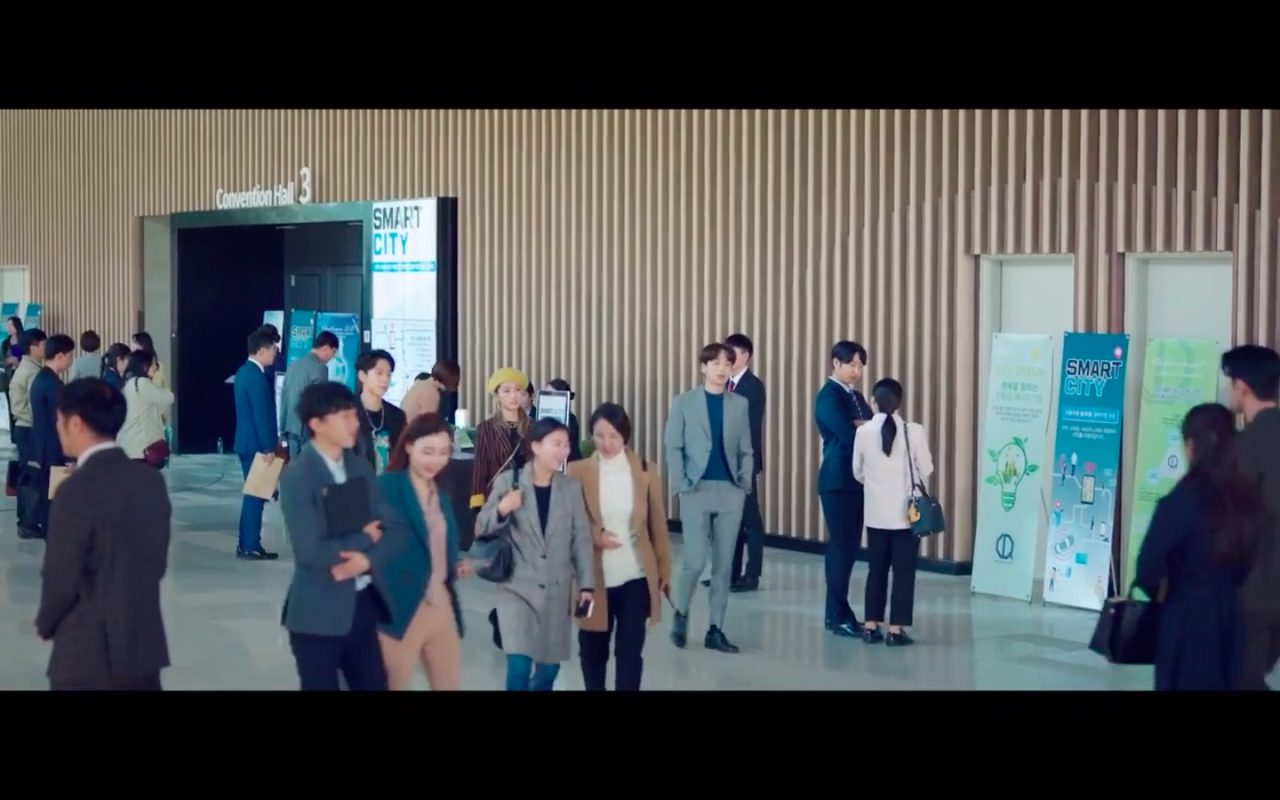 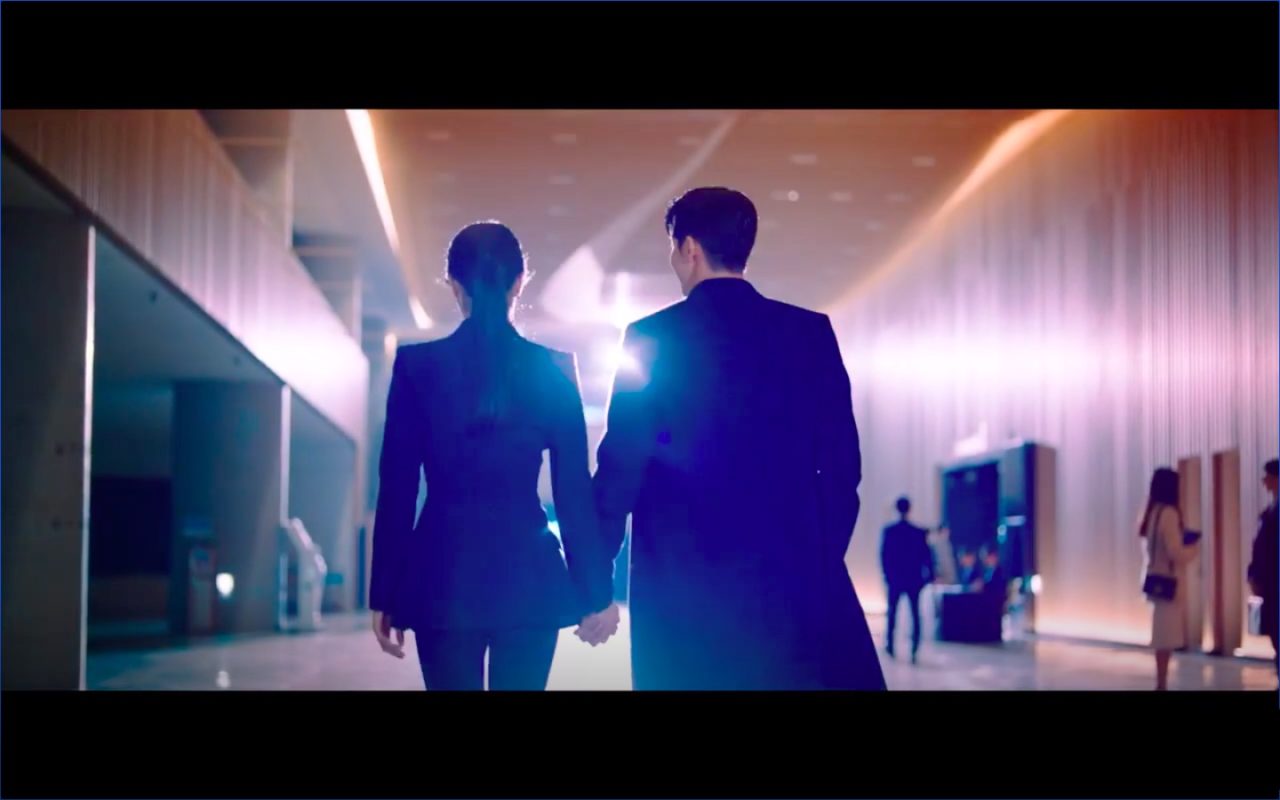 The ‘PEACEHERO2’ launch preview by Ko Dam (Kim Soo-ro) is held at this location in episode 7 of Inspector Koo/Koo Kyung-yi (Gu Gyeong-i/구경이) (JTBC/Netflix, 2021), which Team B stakes out to monitor any potential situations; but K/Song Yi-kyung (Kim Hye-jun) always has her way.

This complex appears as ‘NGO Entertainment’ in Imitation (Imiteisyeon/이미테이션) (KBS2, 2021) — as seen first in episode 1.

The complex appears in the background of a news report on Quantum Time CEO Han Tae-Sul’s (Cho Seung-woo) health condition in episode 1 of Sisyphus: The Myth (시지프스: the myth) (JTBC, 2021) after he saved an airplane from crashing. In episode9, this building appears as a hospital at which Gang Seo-hae (Park Shin-hye) is held hostage at the Control Bureau’s headquarters and hooded Han Tae-sool (Cho Seung-woo) comes to her rescue turning on the fire alarm with his phone.

This is where the Smart City bid submission takes place in final episode 16 of Start-Up (스타트업) (tvN/Netflix, 2020). When Nam Do-san (Nam Joo-hyuk) and Seo Dal-mi (Bae Suzy) arrive, they run into the Nature Morning AI team. [SPOILER] The final scene of the drama was also filmed here.

Suwon Convention Center [수원컨벤션센터] is a 7-storey convention and exhibition space that opened on 29 March 2019. It also boasts itself to be a multi-complex facility, with a 5-star hotel, shopping mall, along with an aquarium and office building slated to open by end-2020.