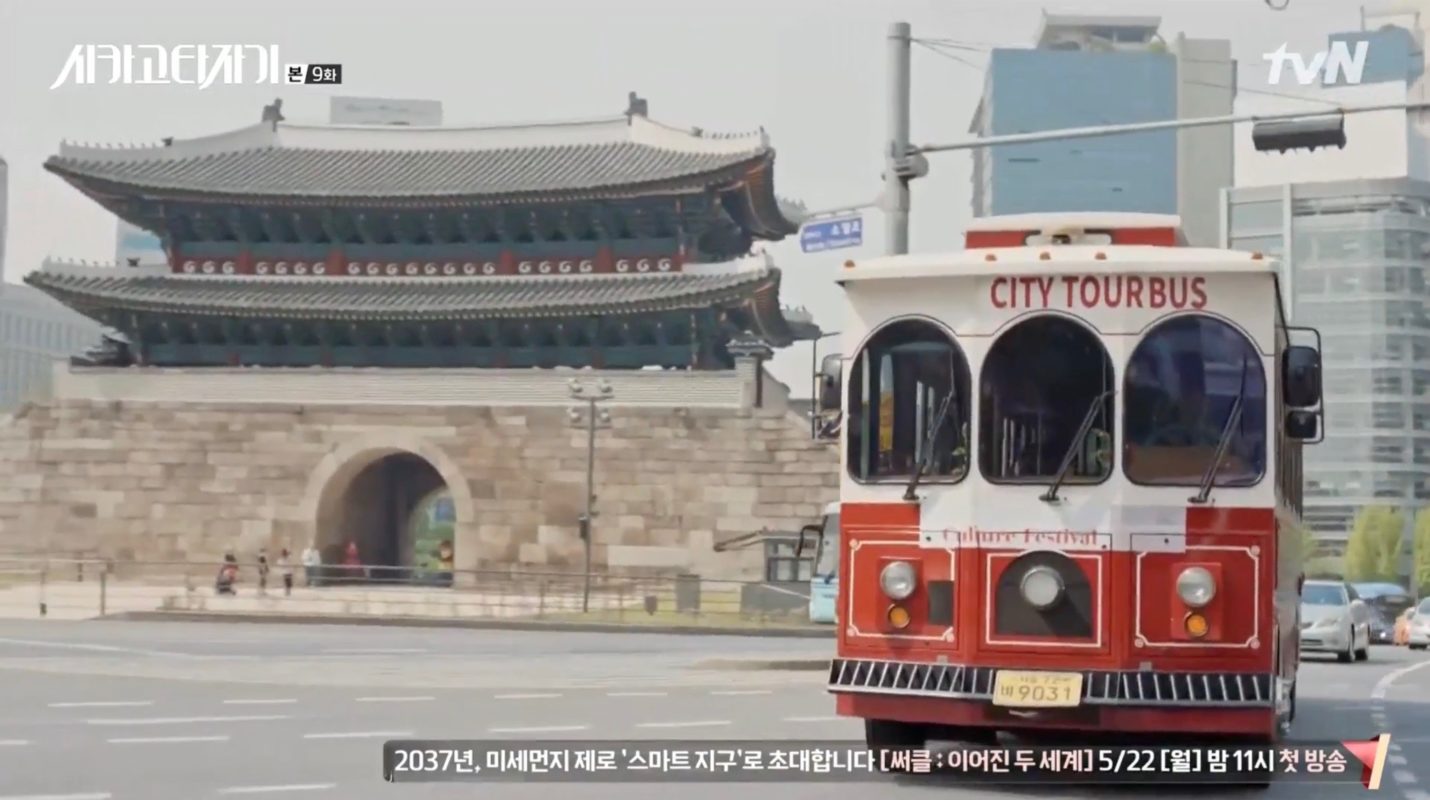 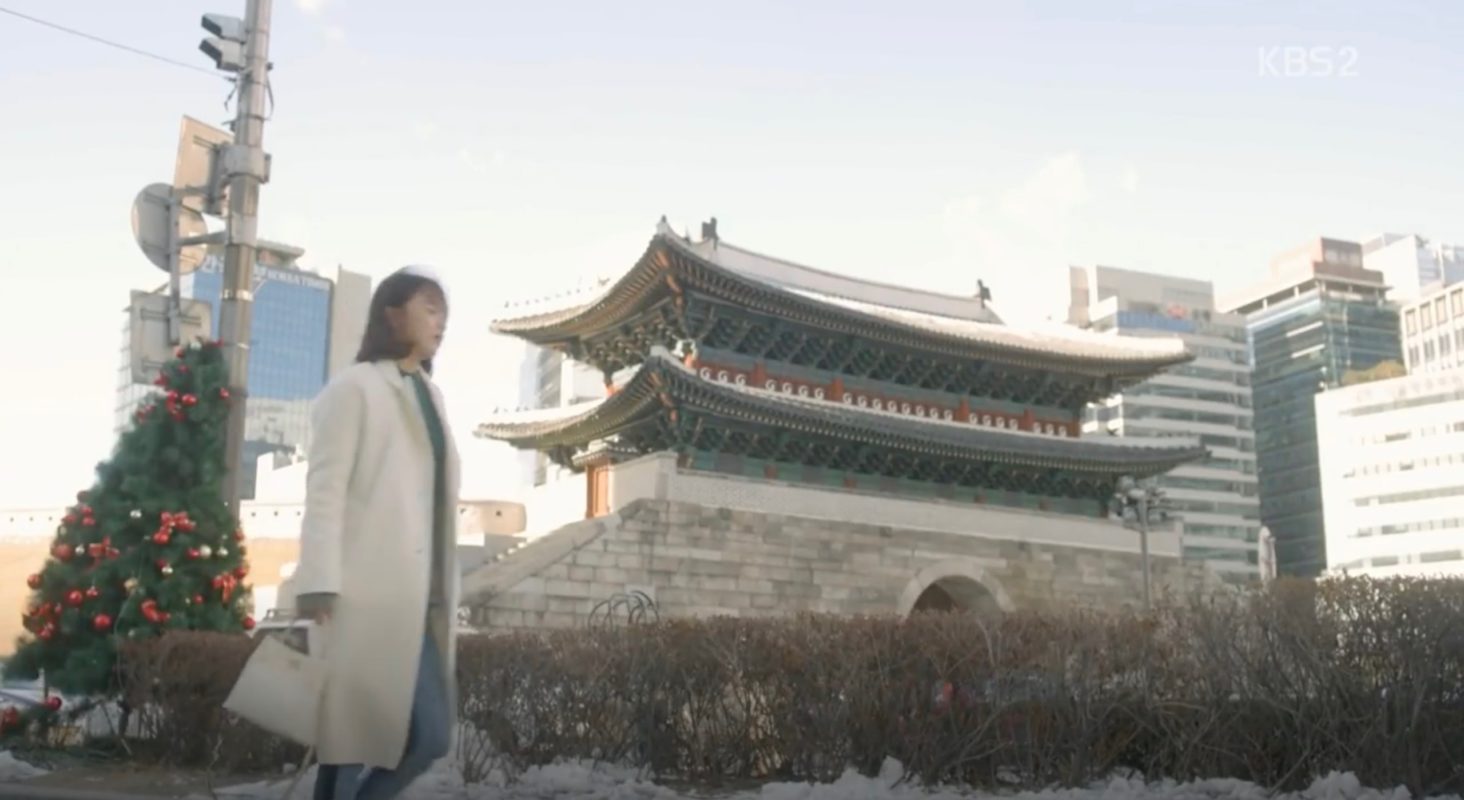 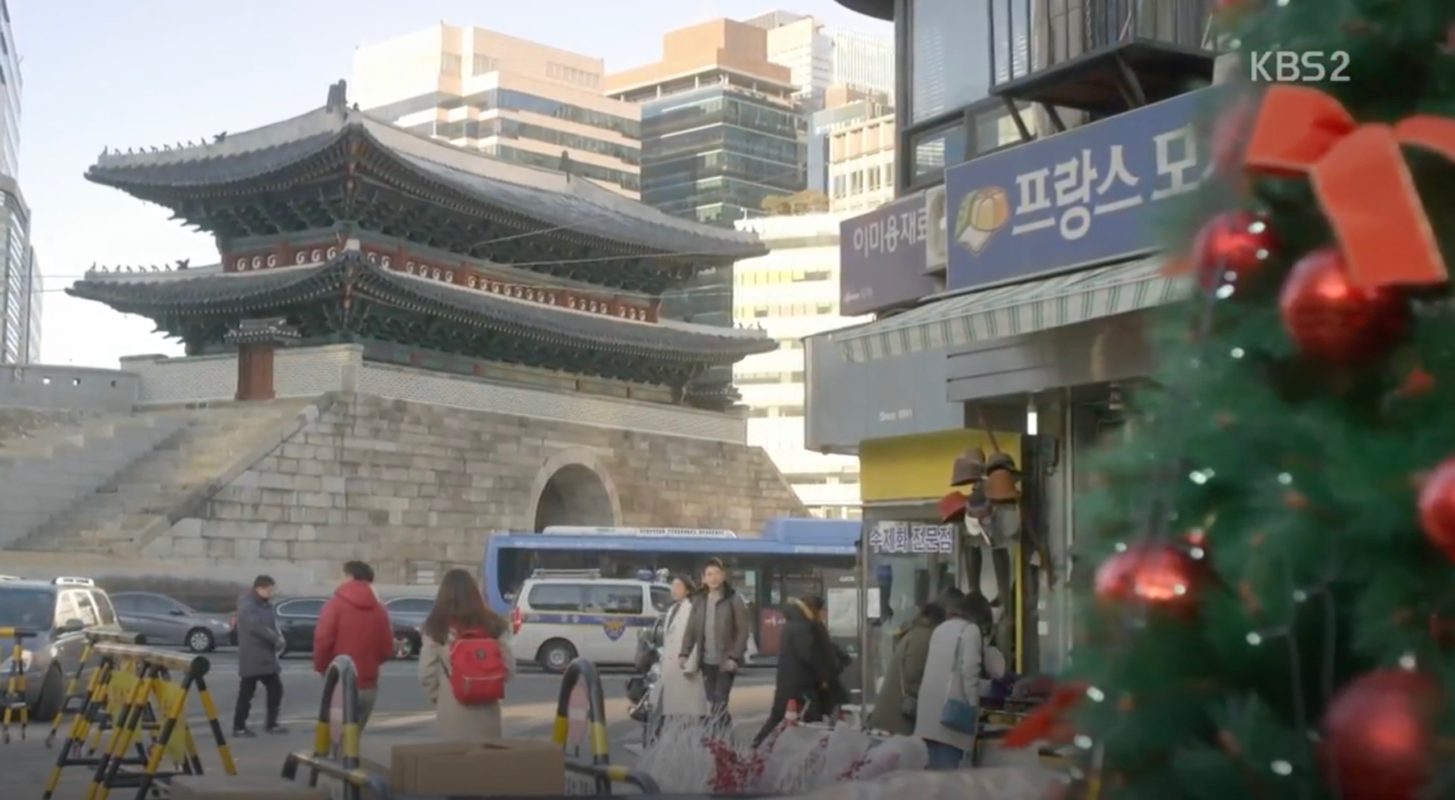 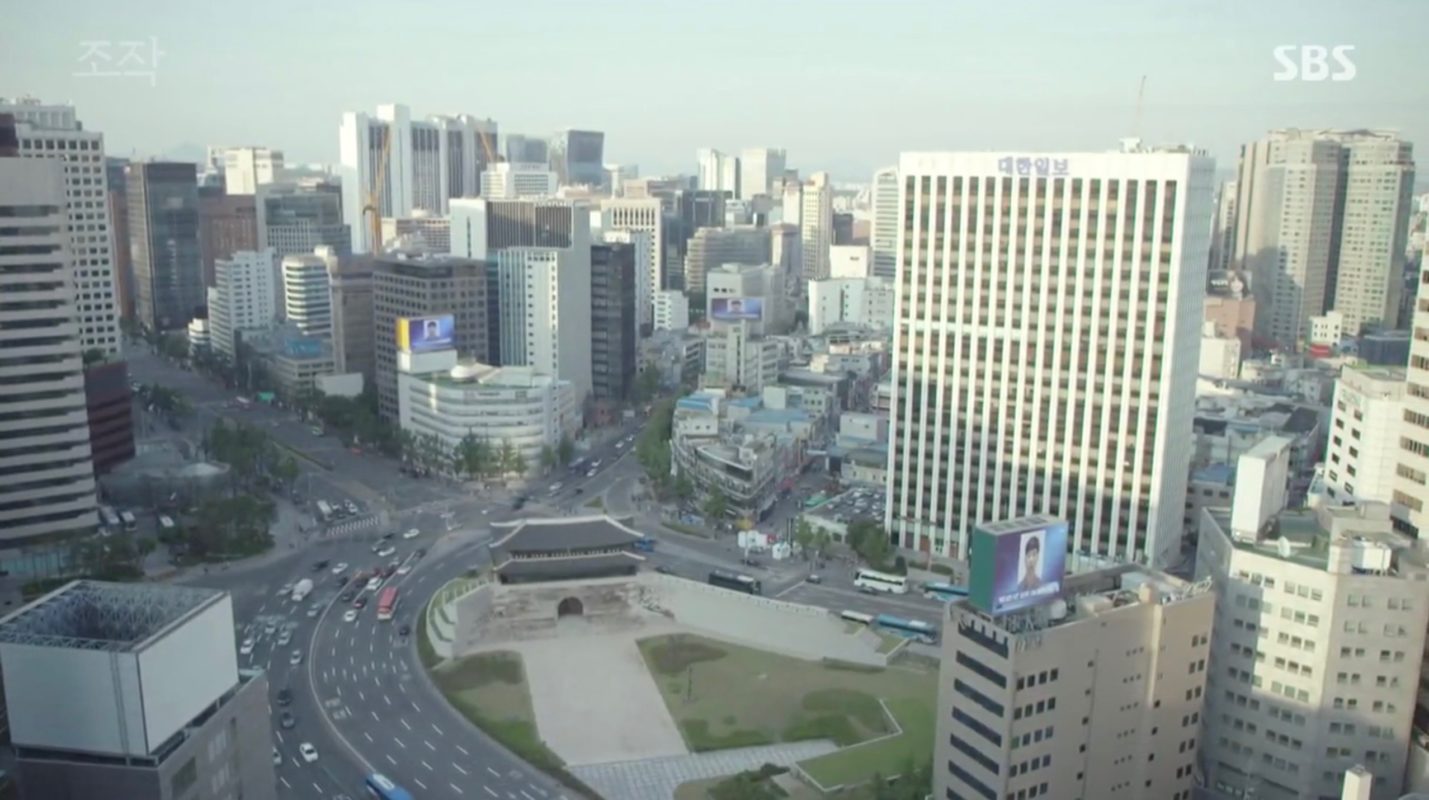 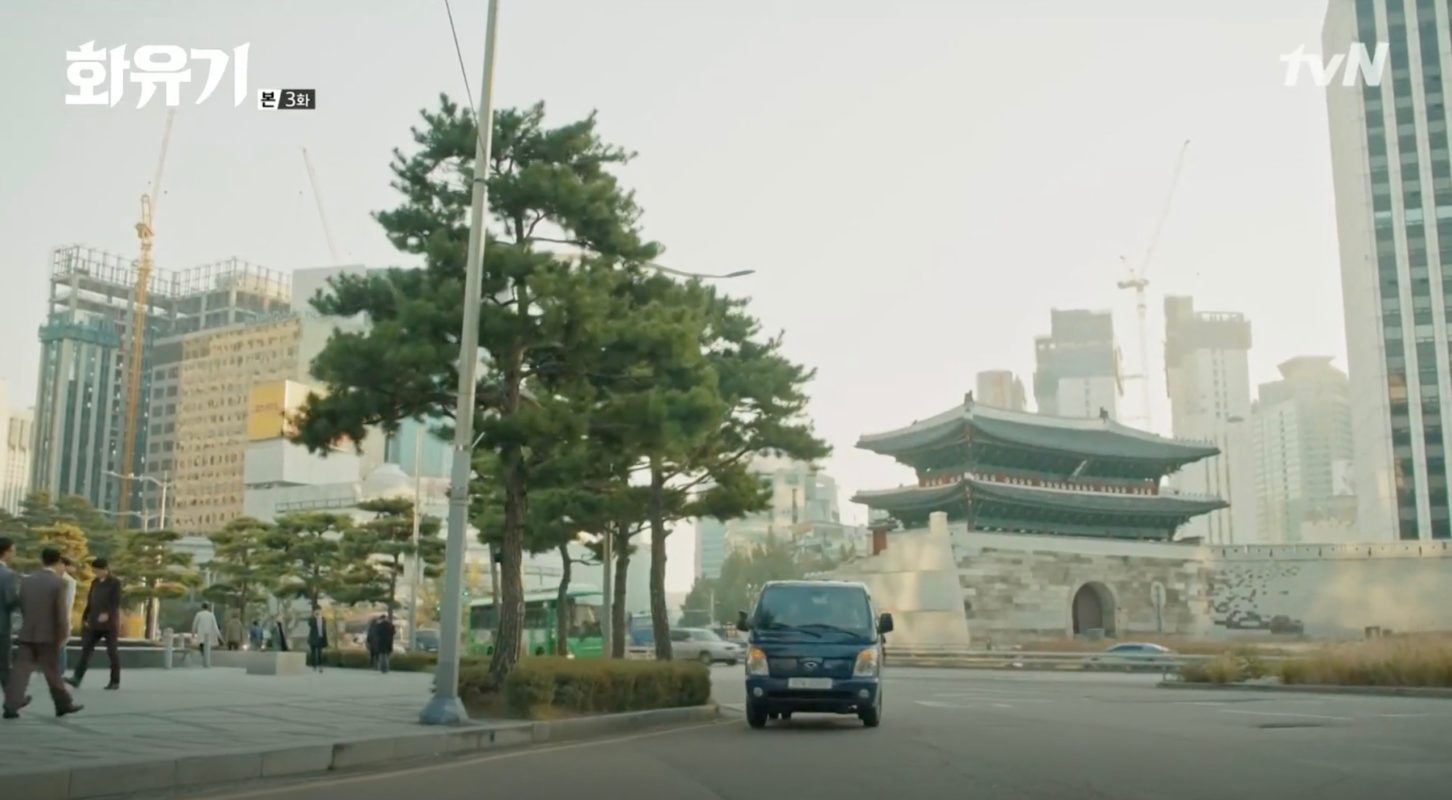 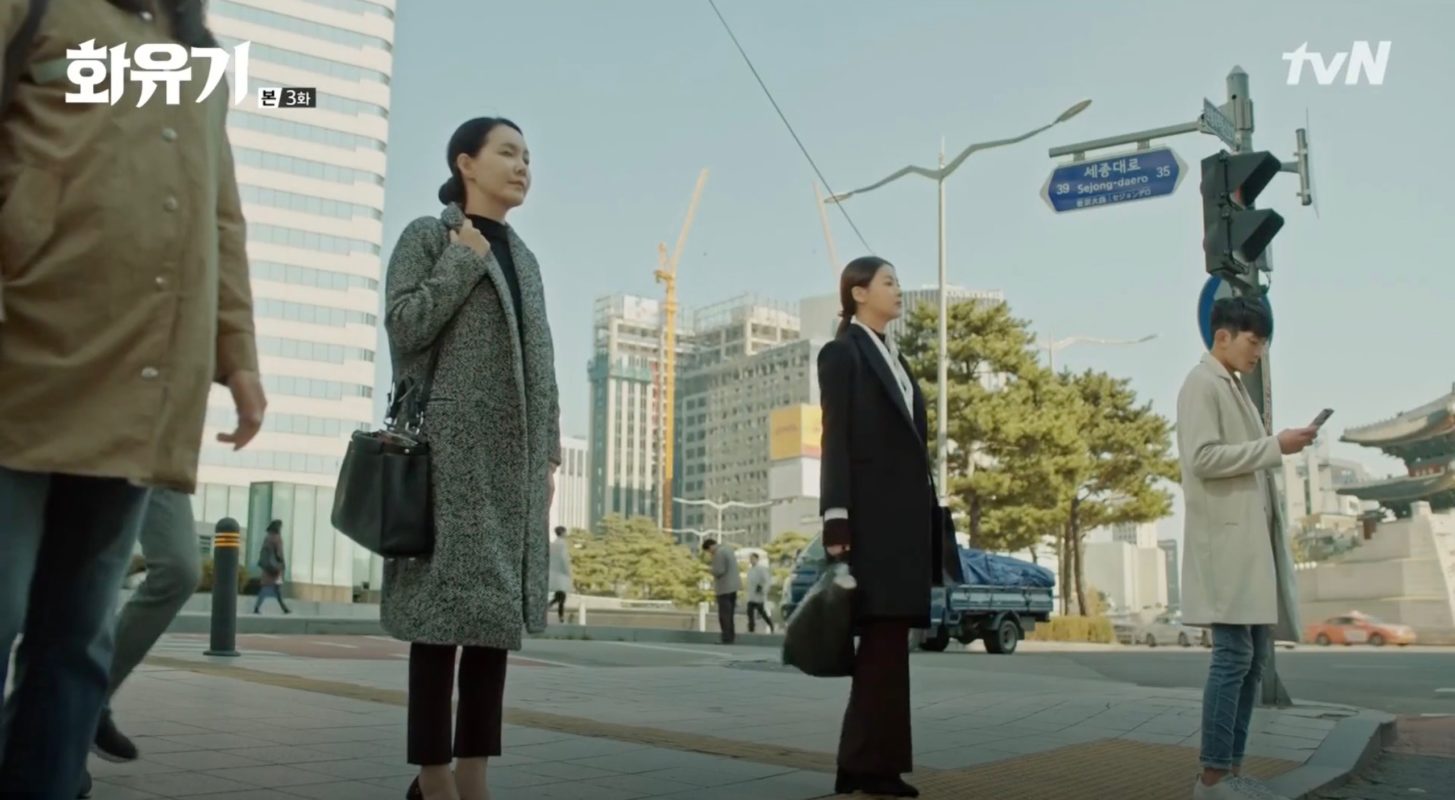 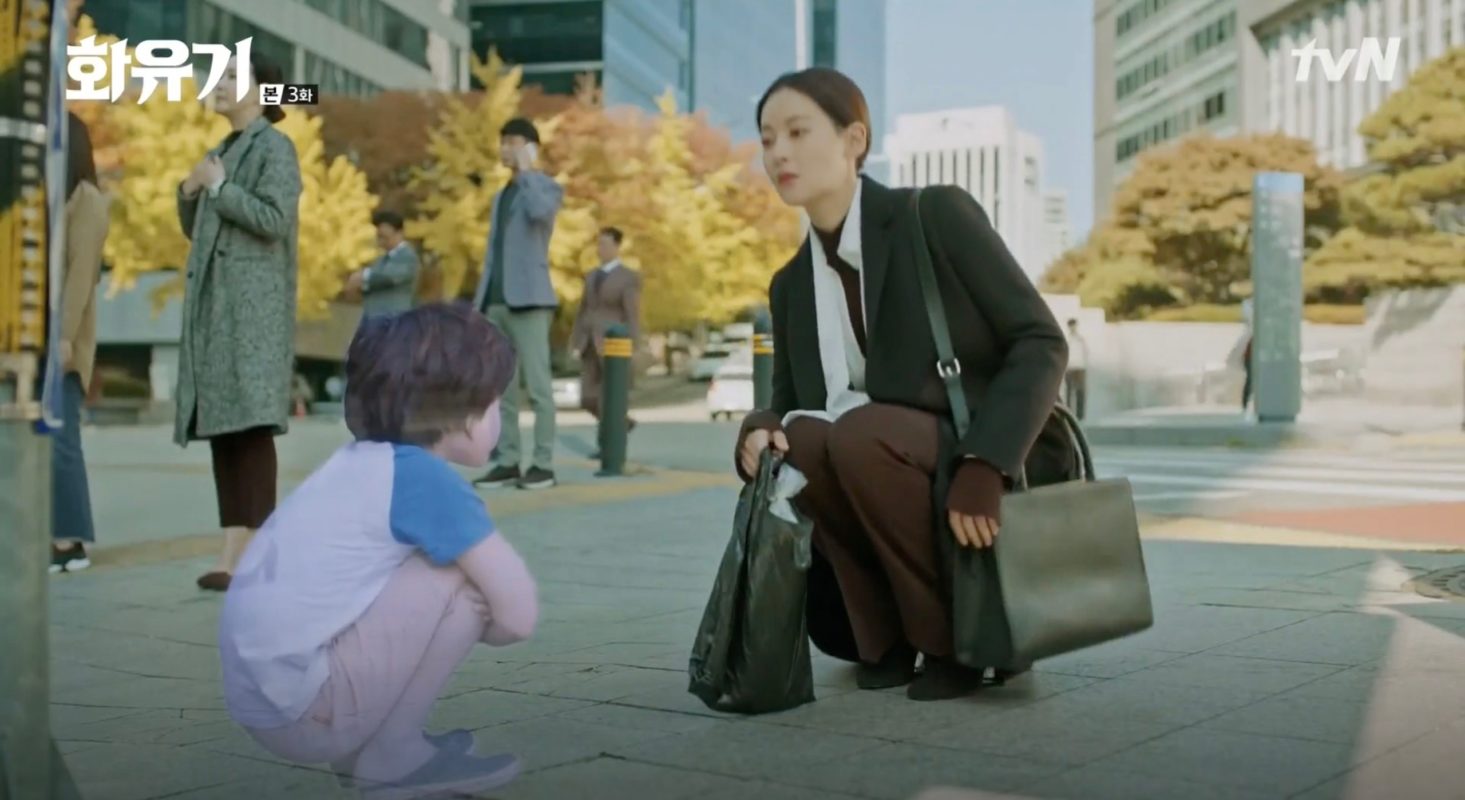 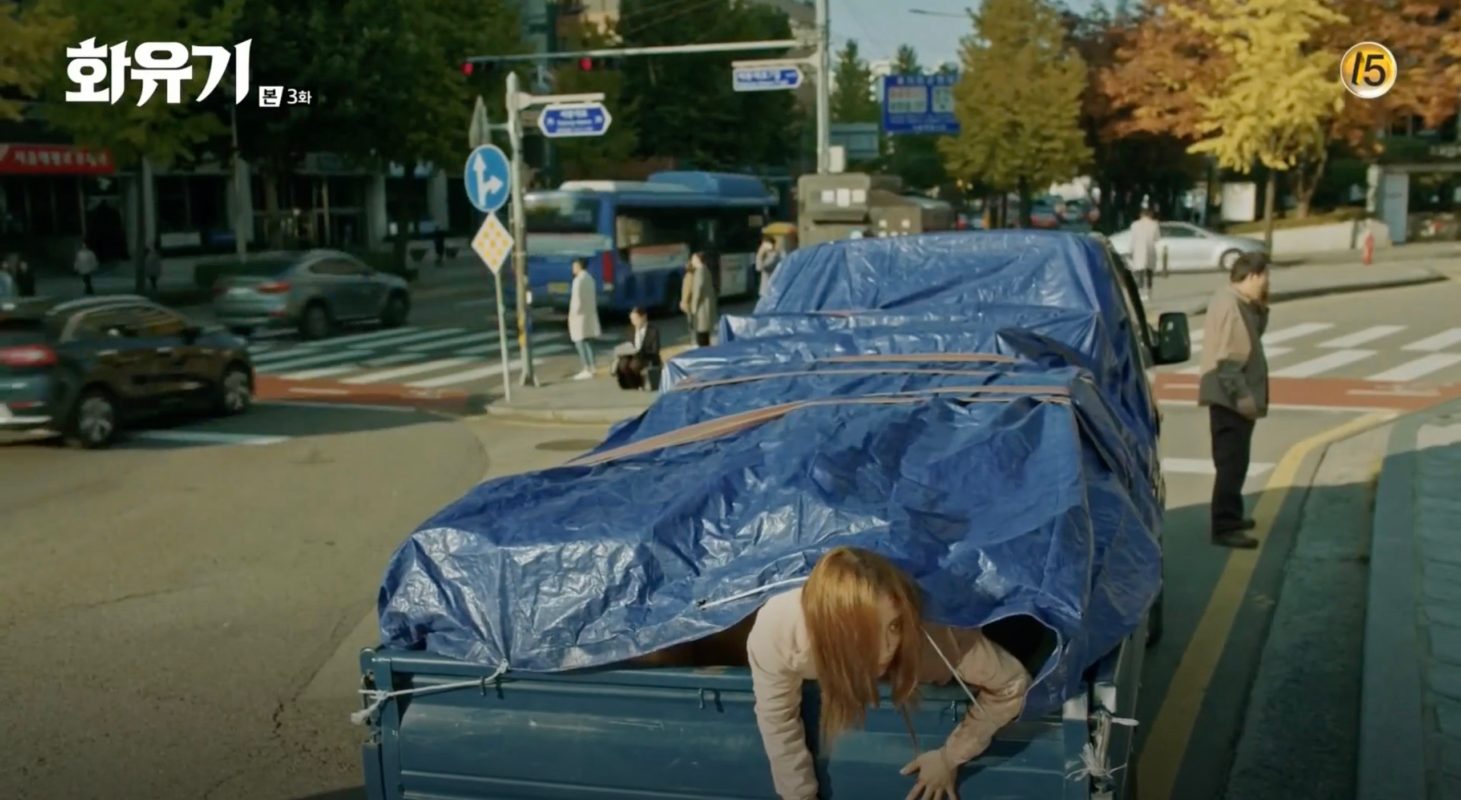 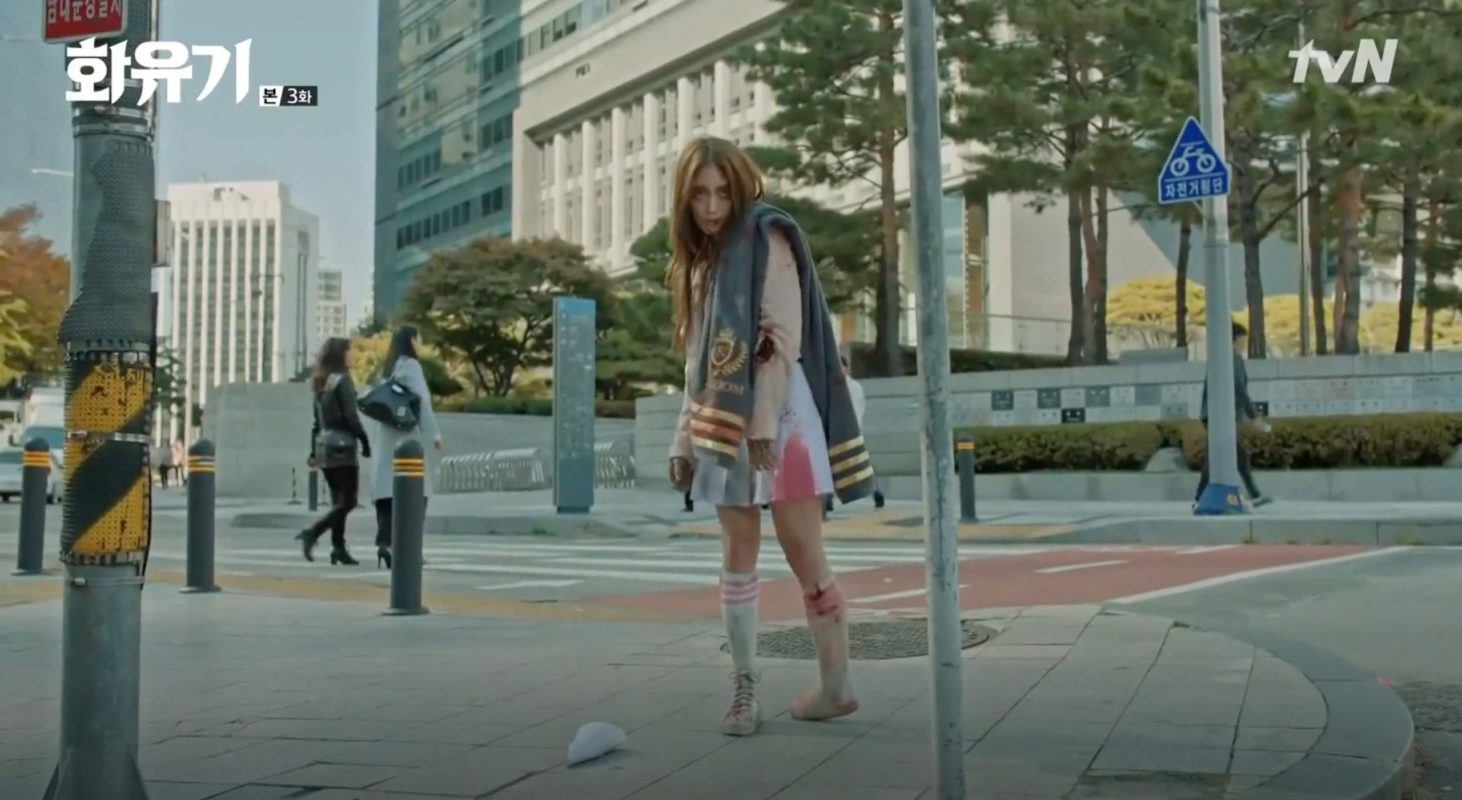 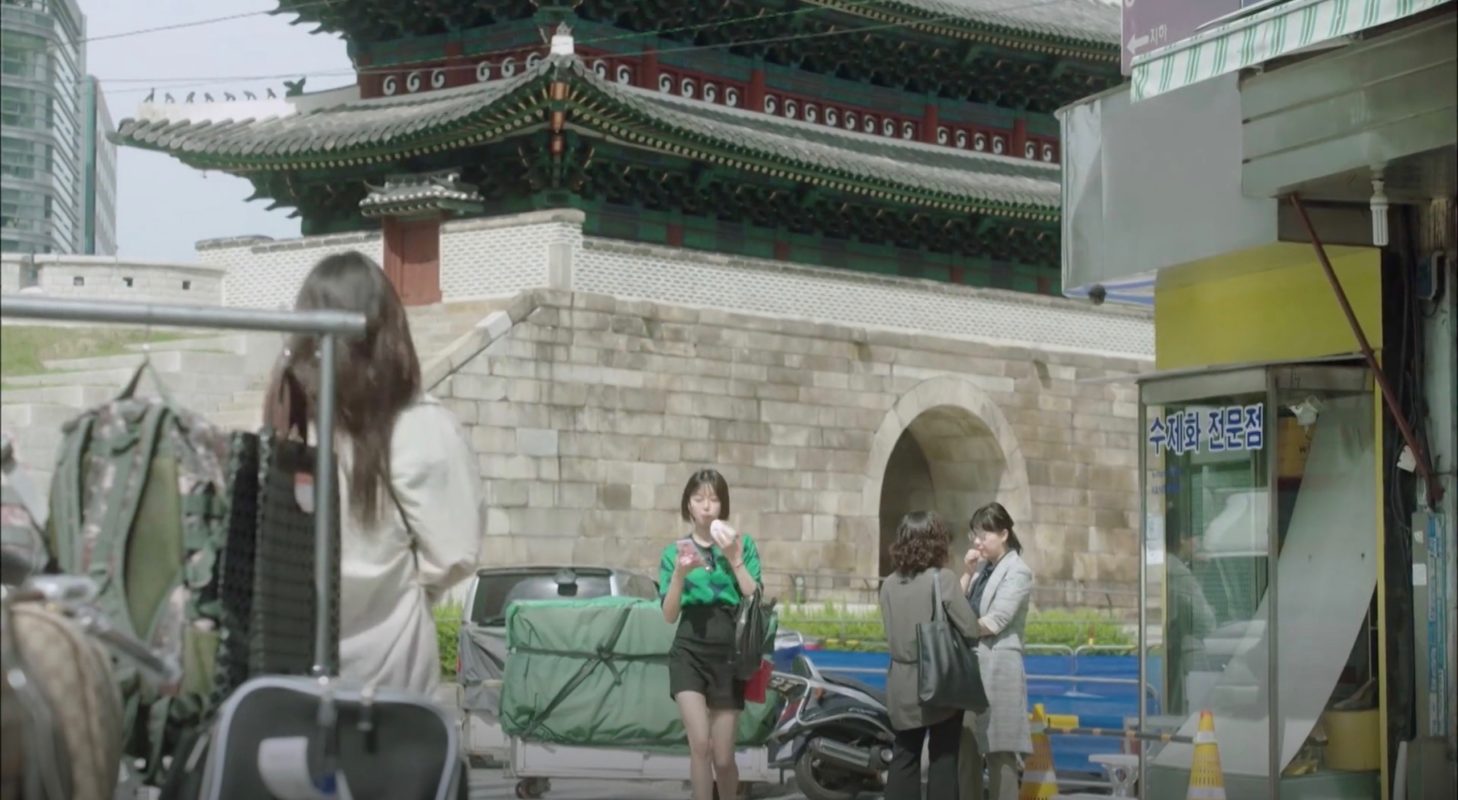 Yoon Sang-A (Go Won-Hee) passes by this gate in episode 3 of Your House Helper (당신의 하우스헬퍼) (KBS2, 2018) while she talks on the phone with her mom wiring her money.

It is close to this gate that Jin Sun-mi (Oh Yeon-seo) stops while standing at a red light to offer some popcorn to a little boy ghost in episode 3 of Hwayuki/A Korean Odyssey (화유기) (tvN, 2017-18) for which she rolls a flyer of her real estate agency in form of a bag. In the same time, zombie Bong-soon (Lee Se-young) arrives here with a truck, crawls out of it and finds Sun-mi’s address on the left behind ‘flyer-bag’.

Seo Ji-an (Shin Hye-sun) and Choi Do-kyung (Park Si-hoo) pass by here on their way to Namdaemun Market [남대문시장] on their afternoon together in episode 32 of My Golden Life (황금빛 내 인생) (KBS2, 2017).

Completed in 1399, Sungnyemun Gate [숭례문], unofficially referred to as Namdaemun Gate [남대문],  was one of the four gates of the fortress build to protect the South Korea’s capital (now Seoul) in Joseon times. It was designated South Korea’s National Treasure No. 1. In 2008, the gate was destroyed after an arson attack on it, and was reopened to the public in 2013 after 5 years of restoration work costing over US$22 million, involving “35, 000 people and more than 1,000 master craftsmen”.

The gate is located in Seoul’s neighborhood Hoehyeon [Hoehyeon-dong/회현동], in the Jung District [Jung-gu/중구], between Seoul Station and City Hall. 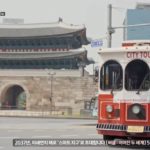 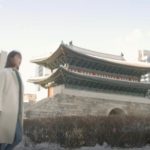 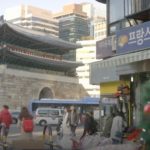 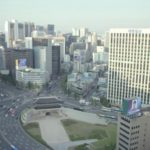 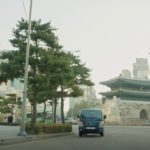 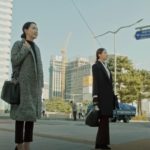 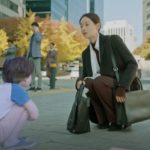 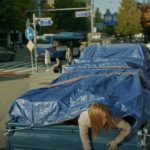 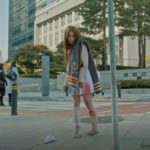 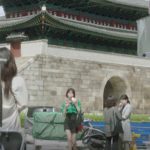