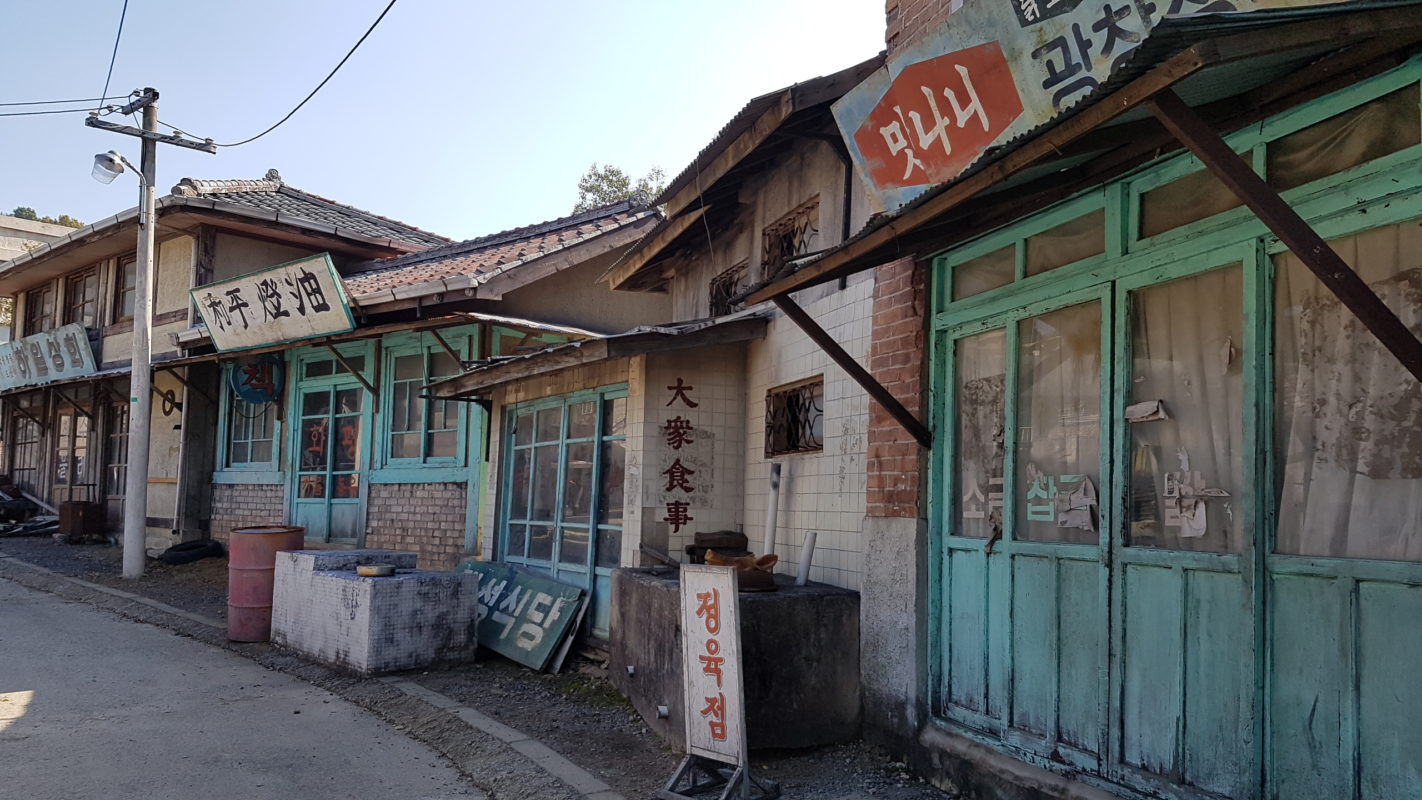 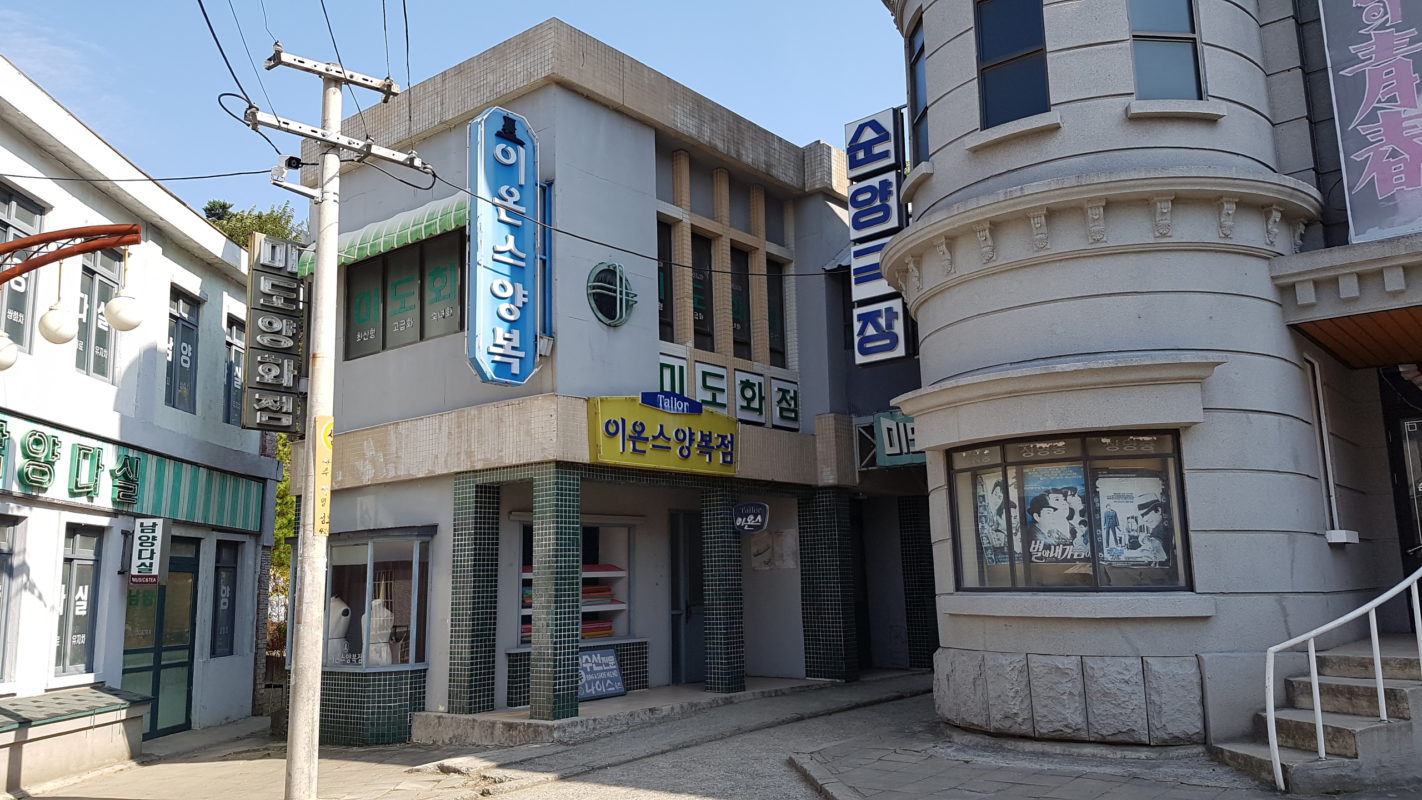 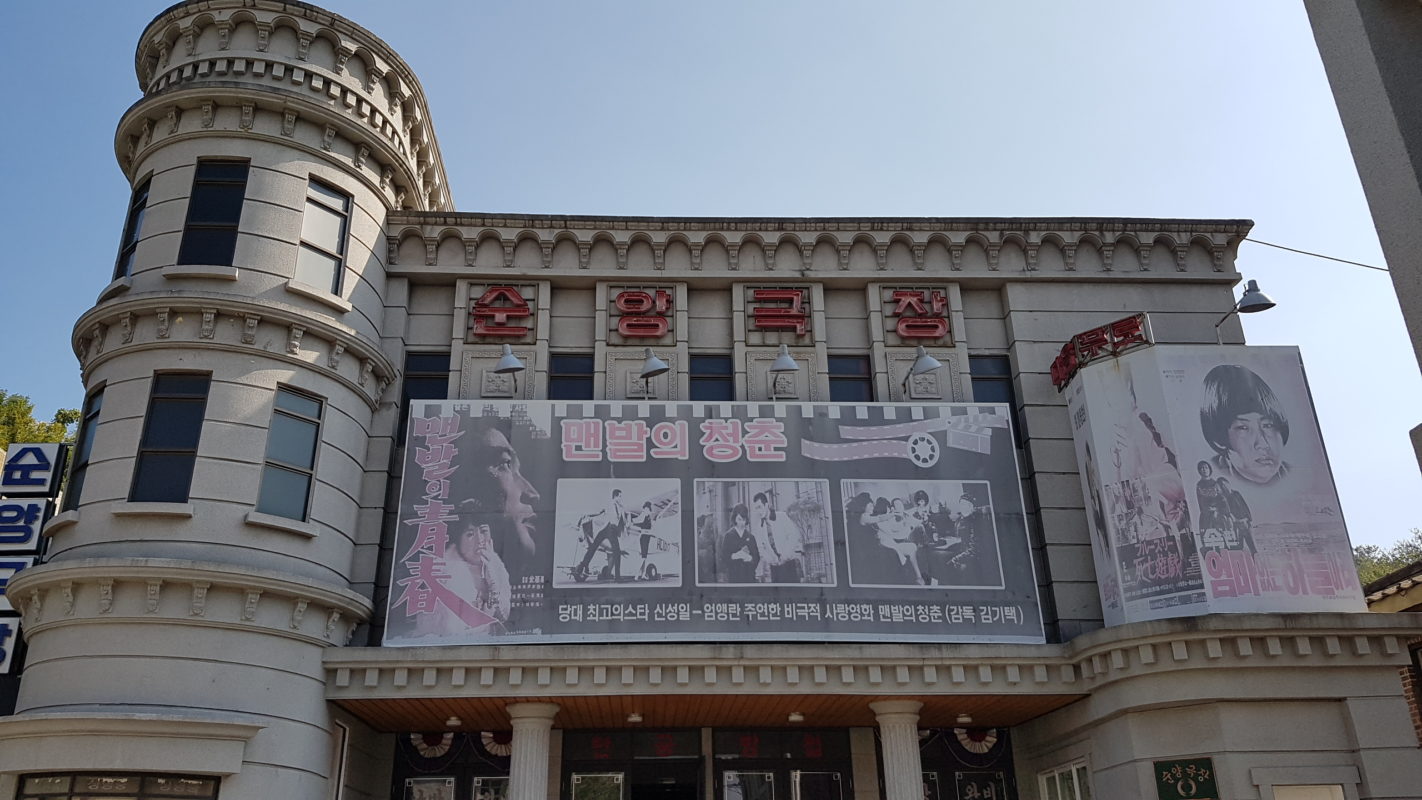 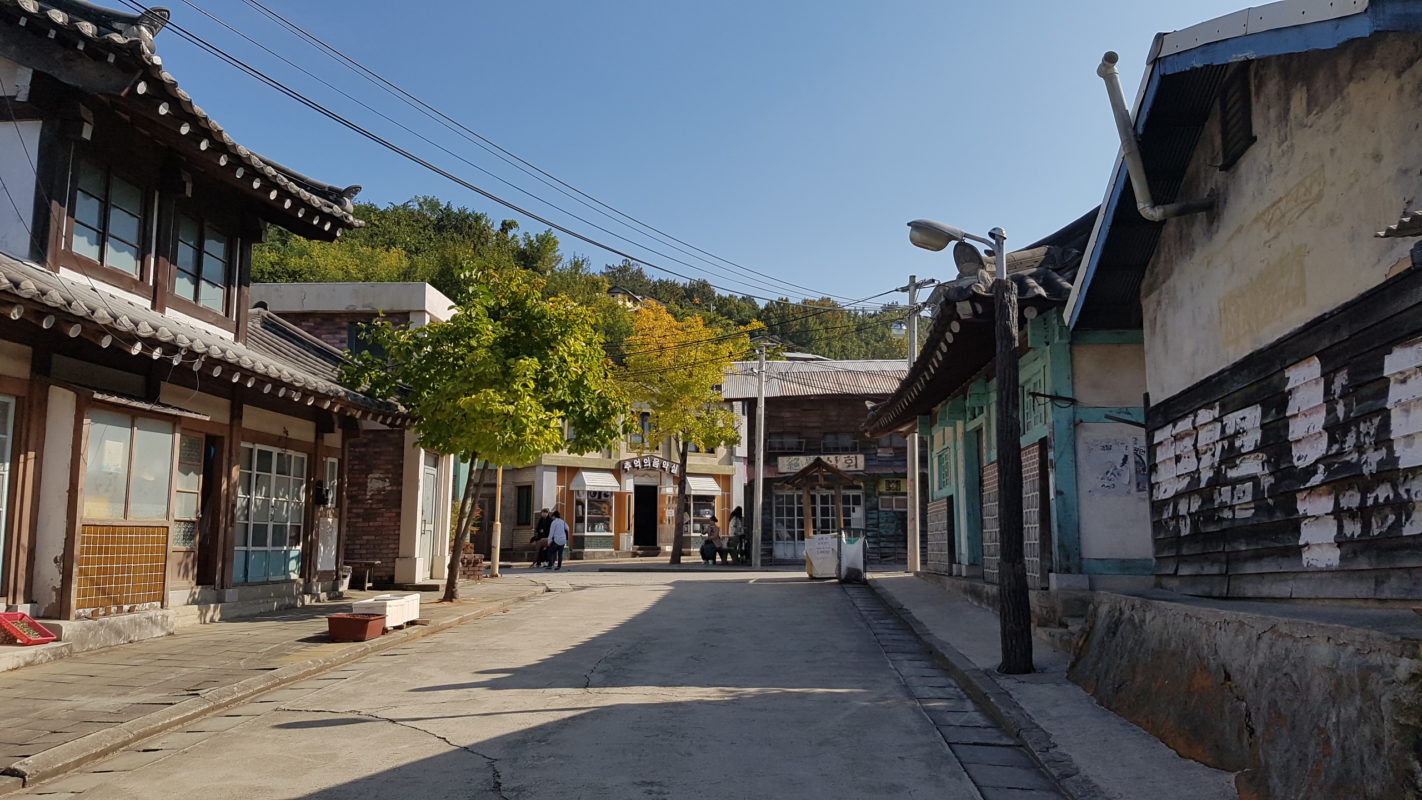 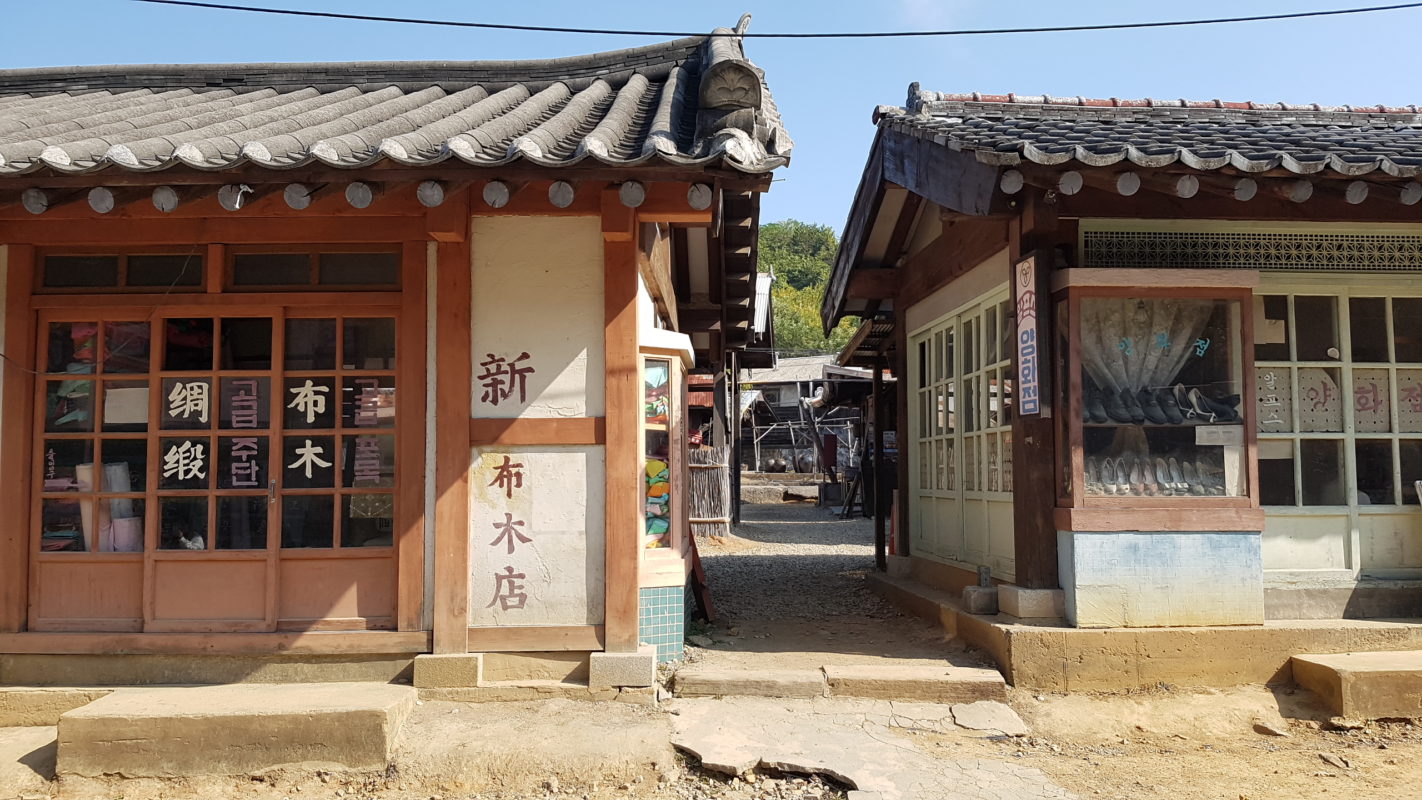 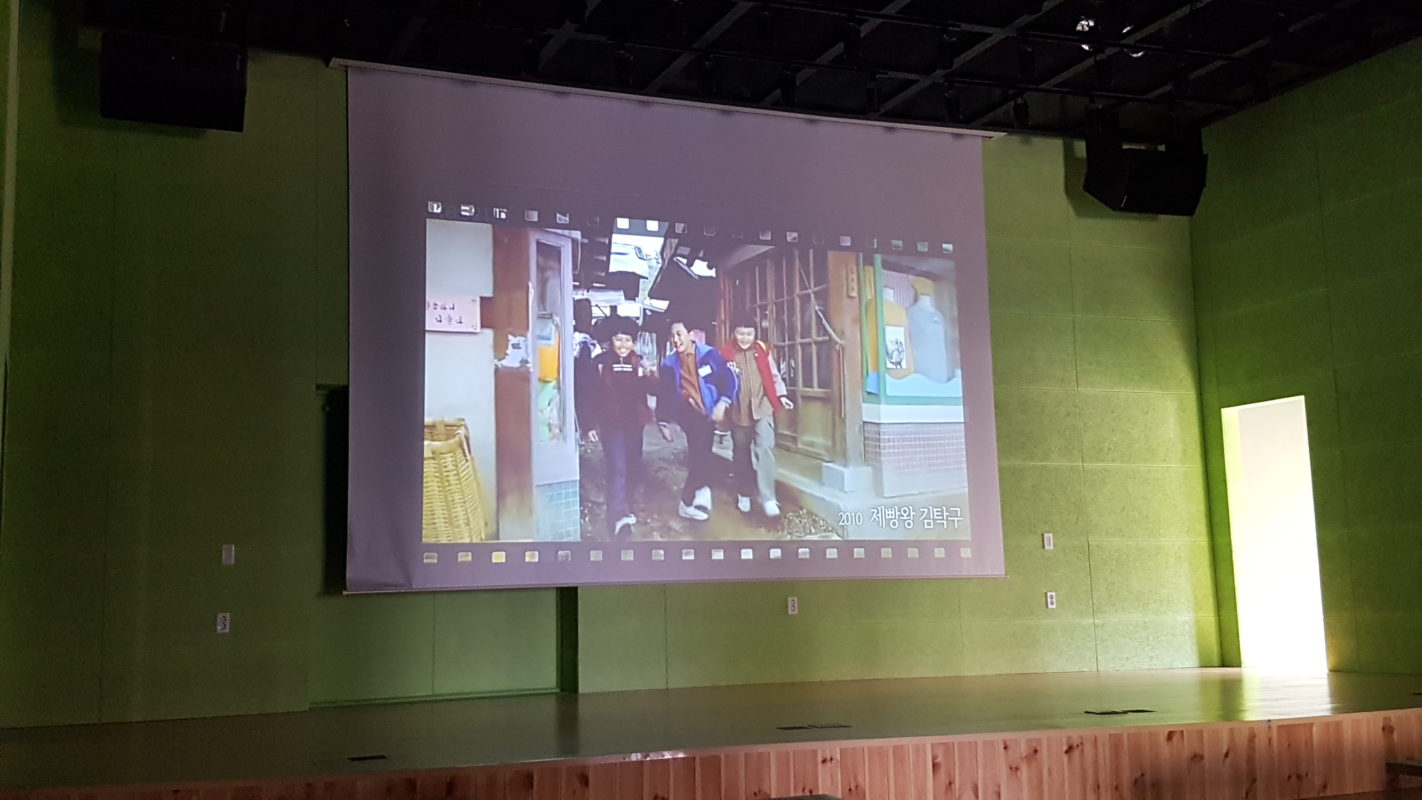 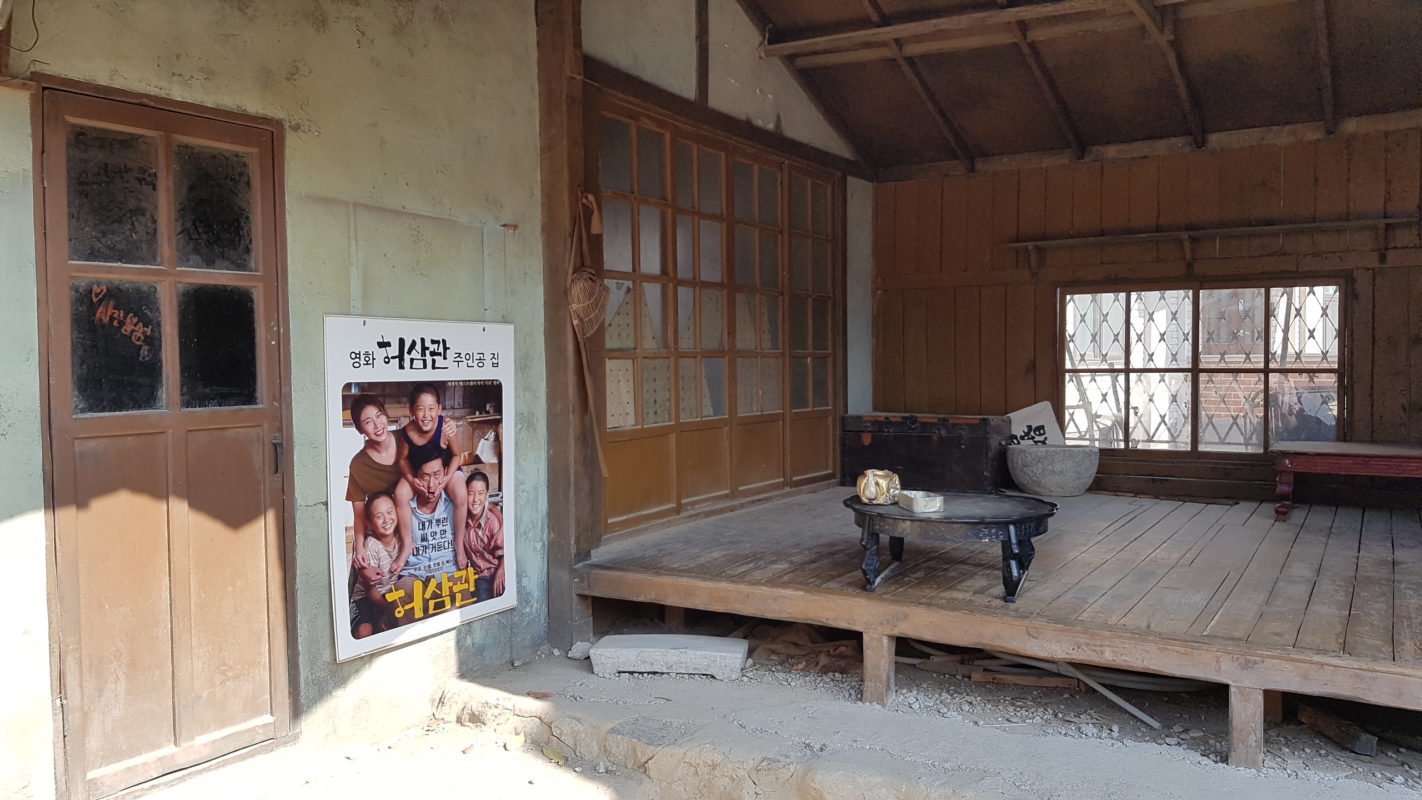 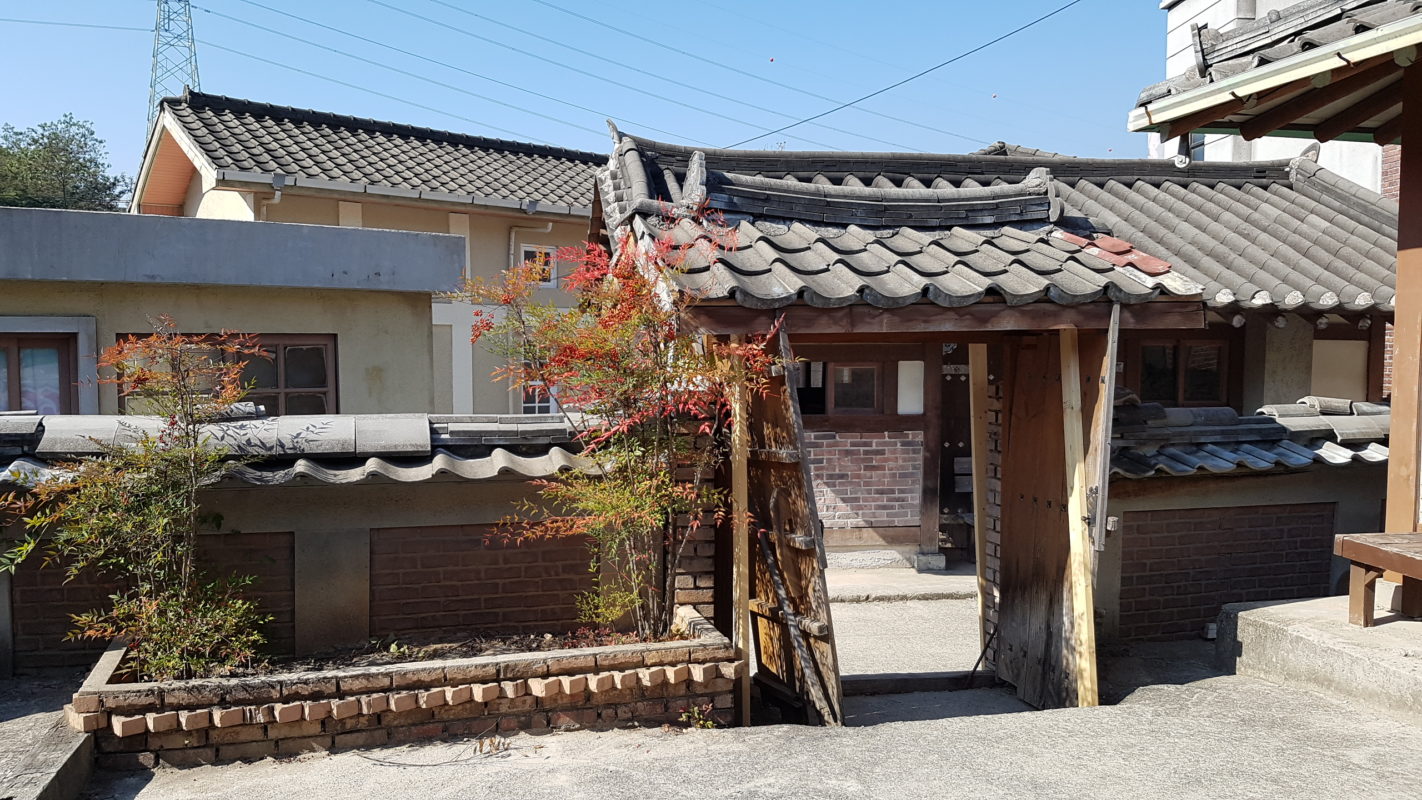 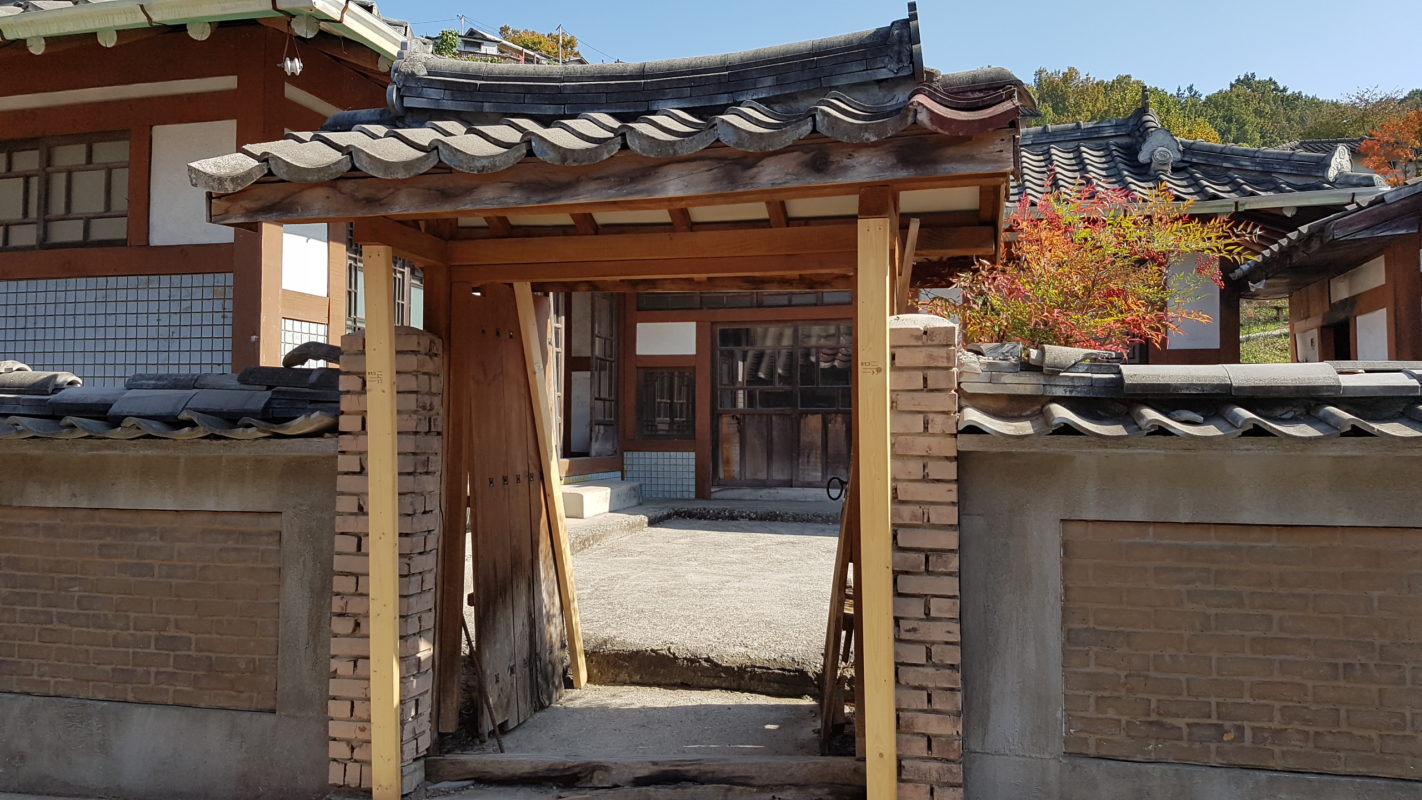 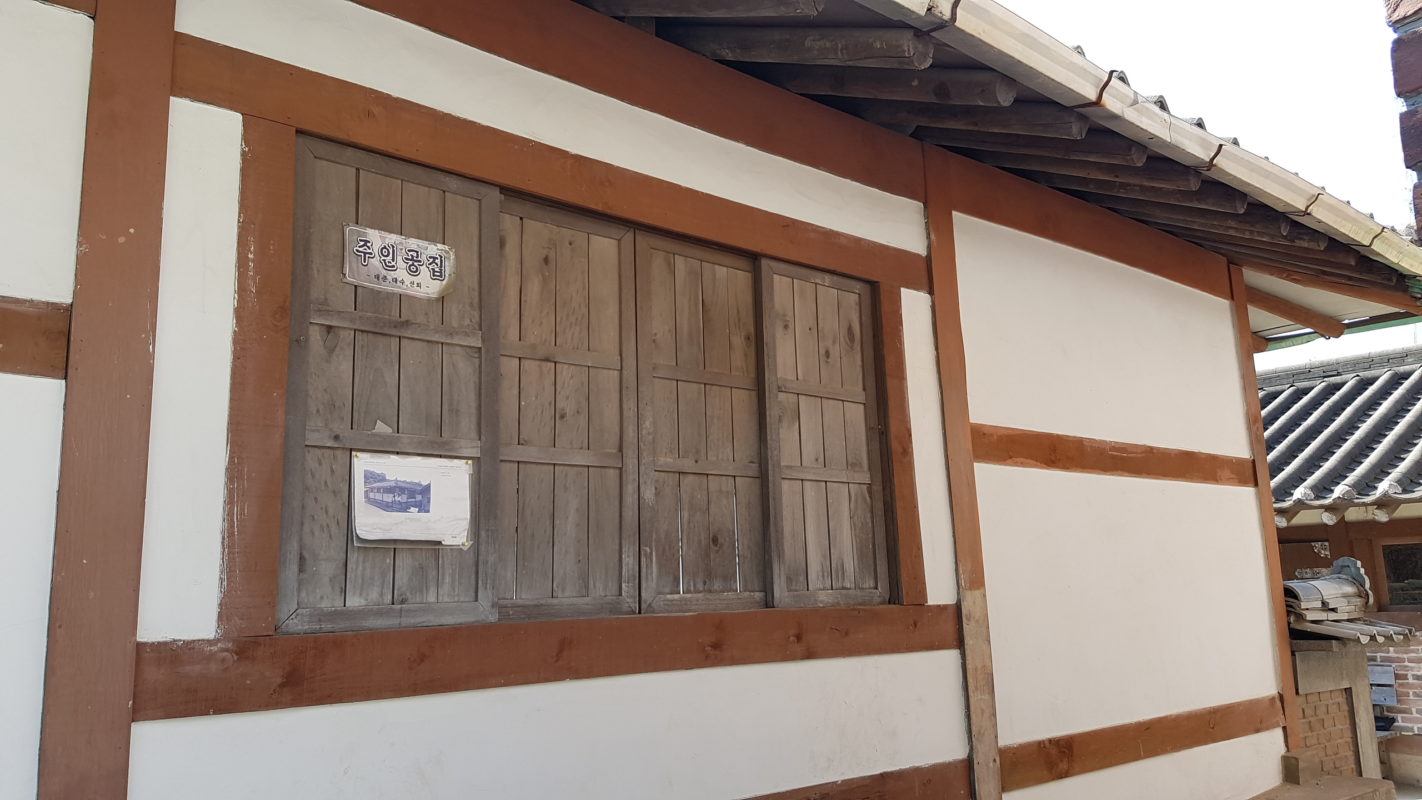 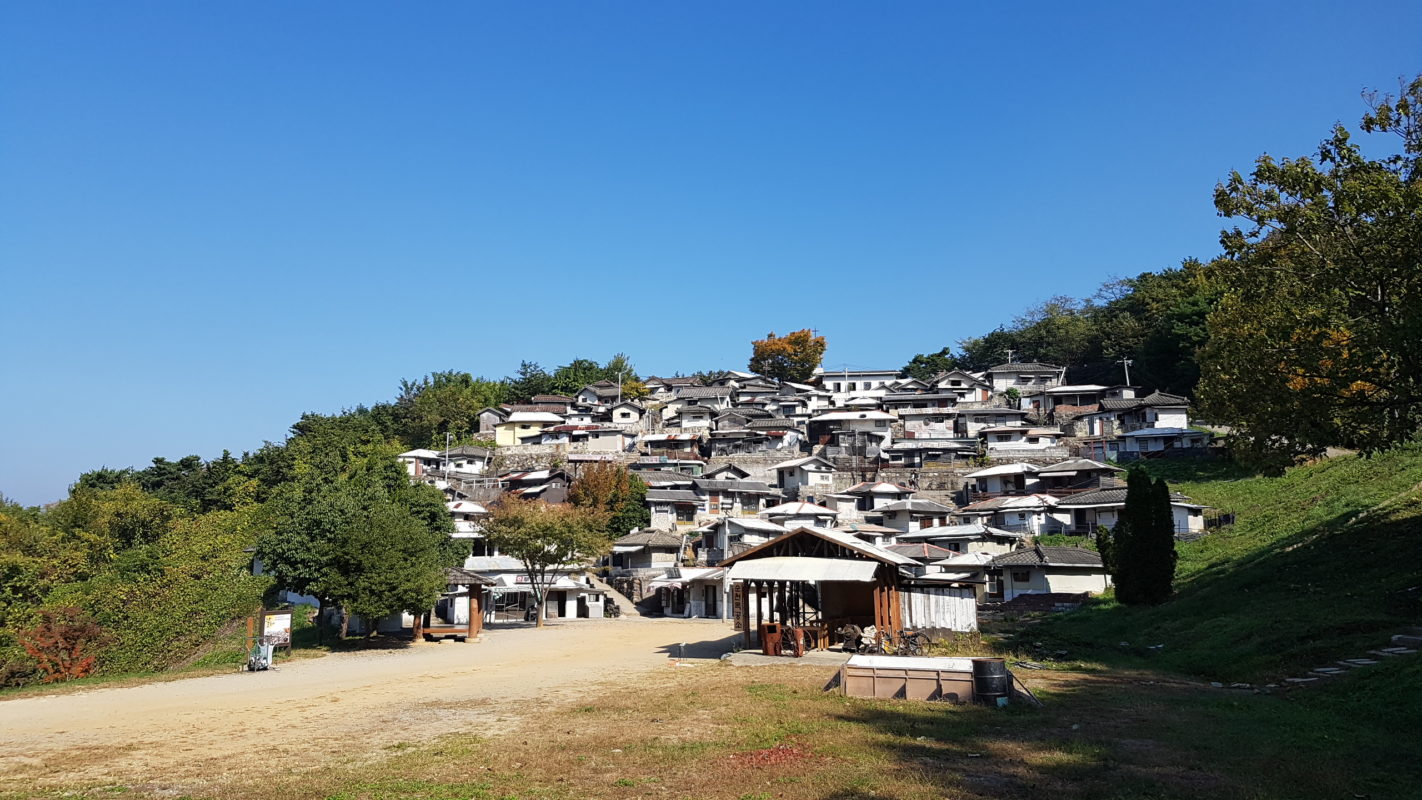 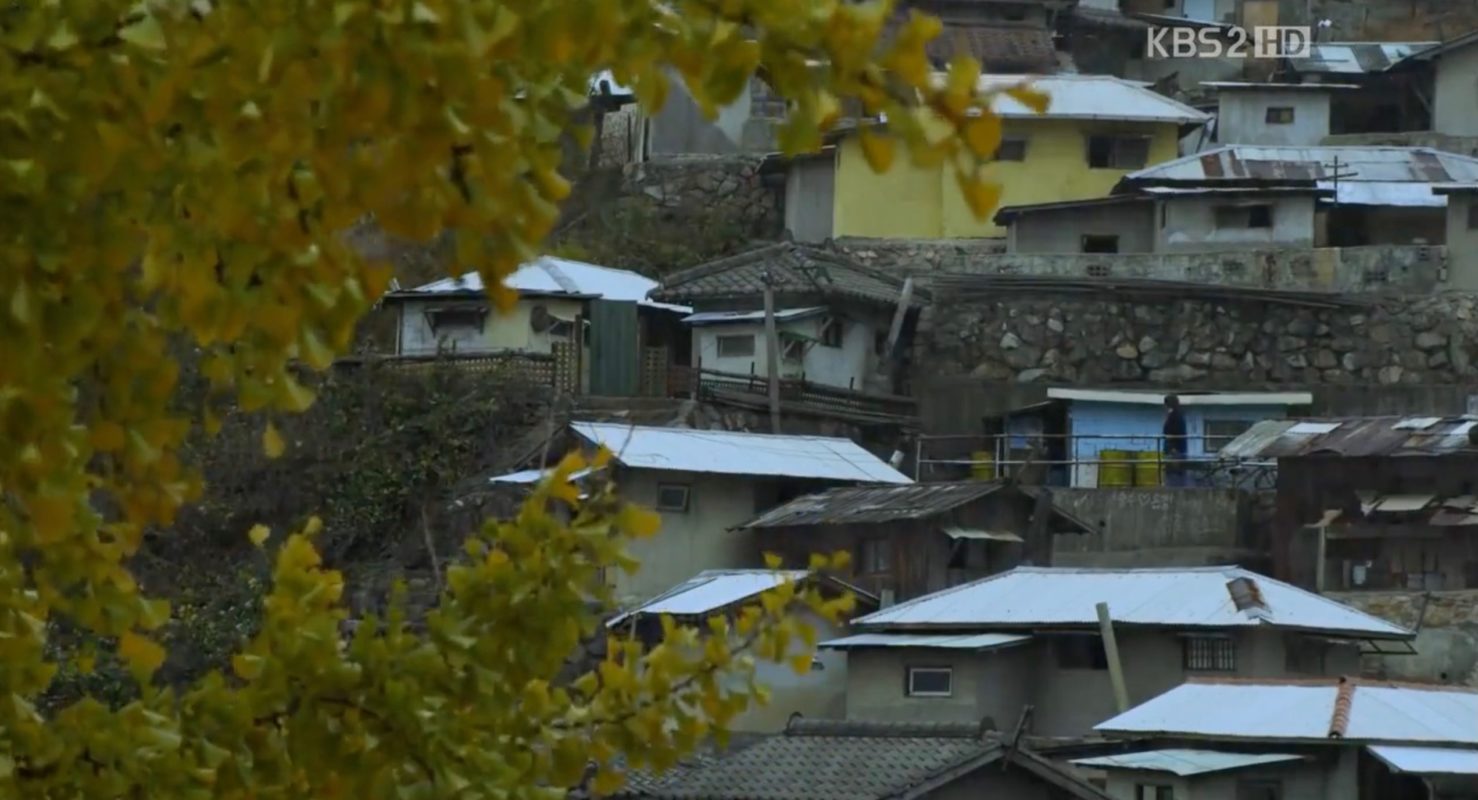 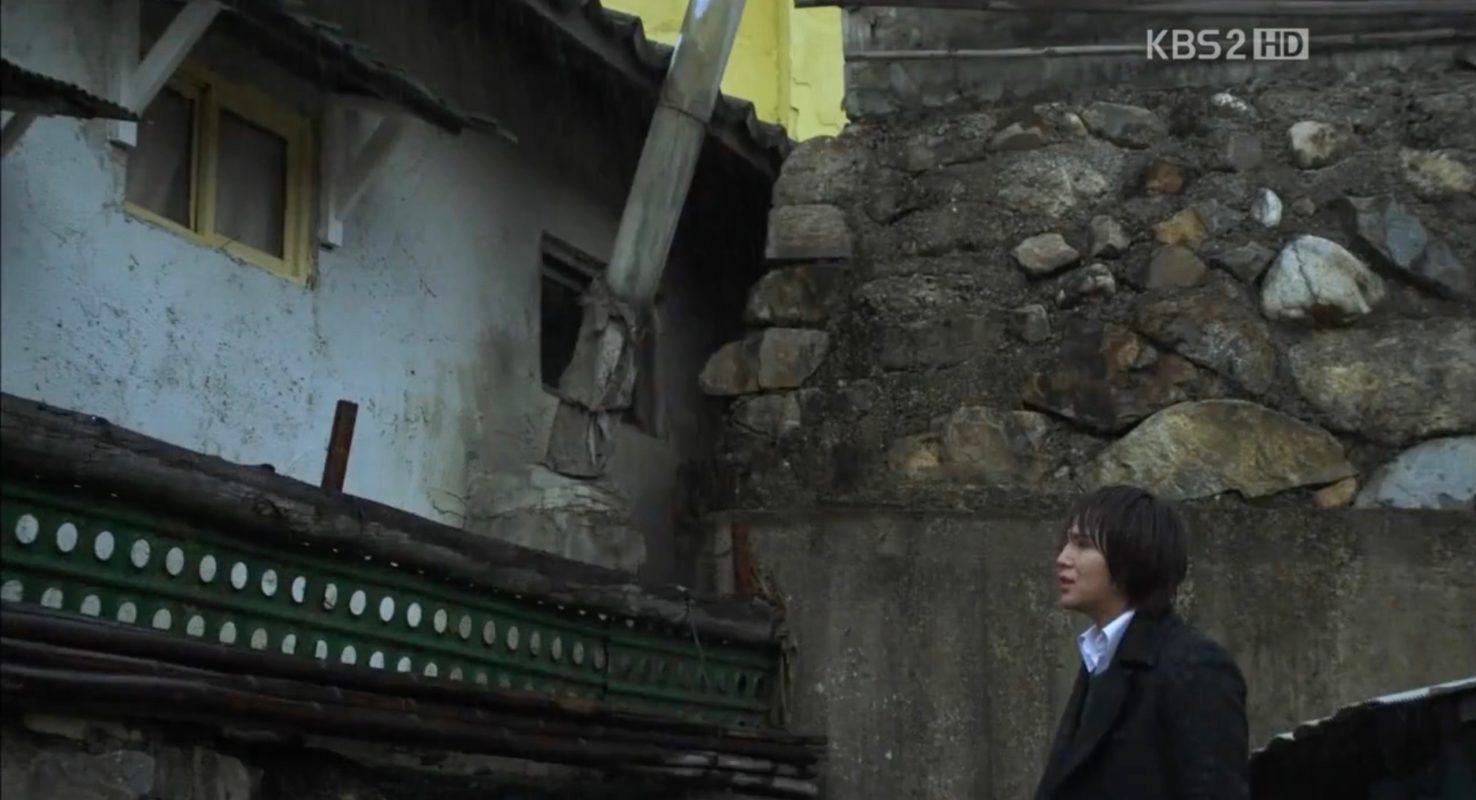 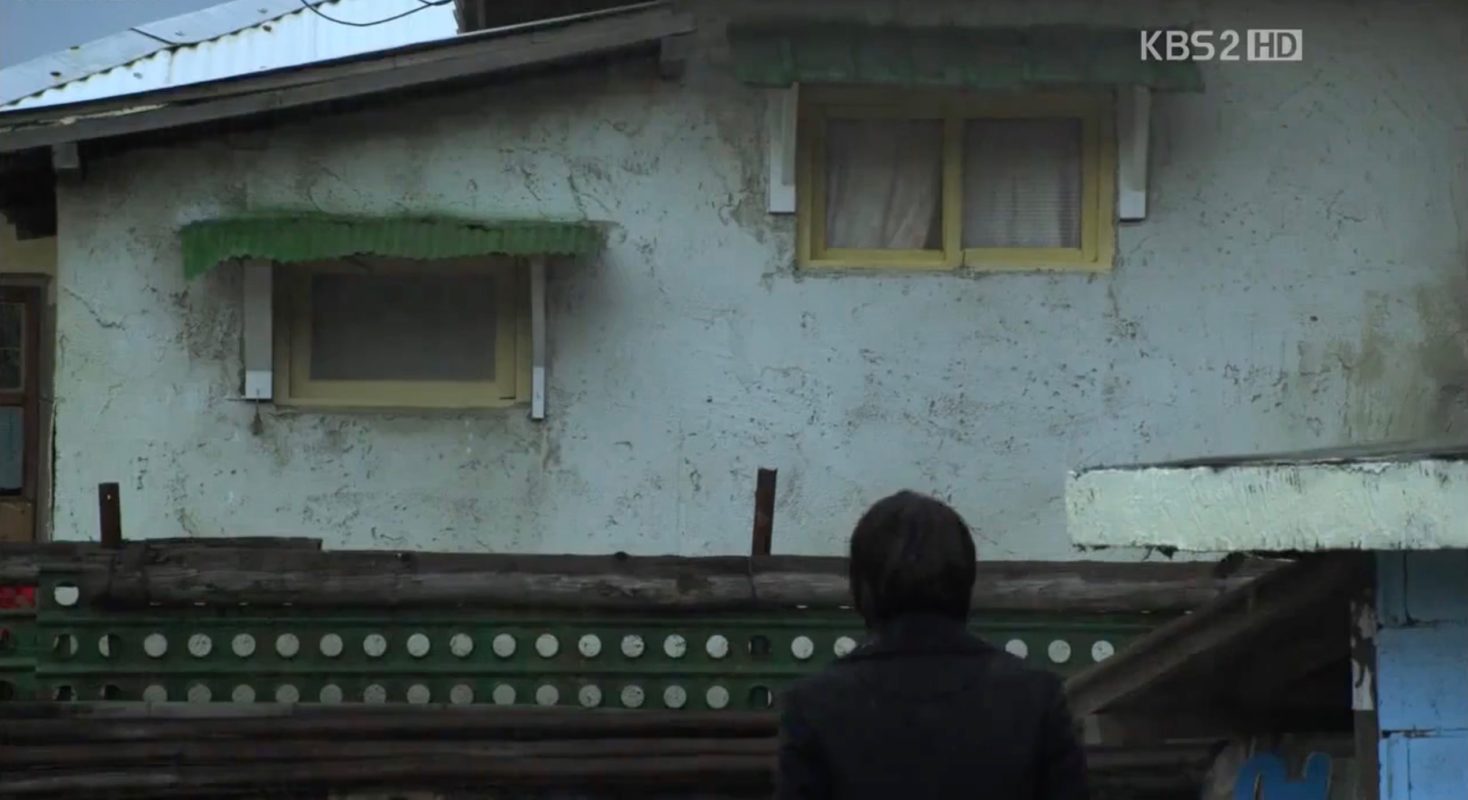 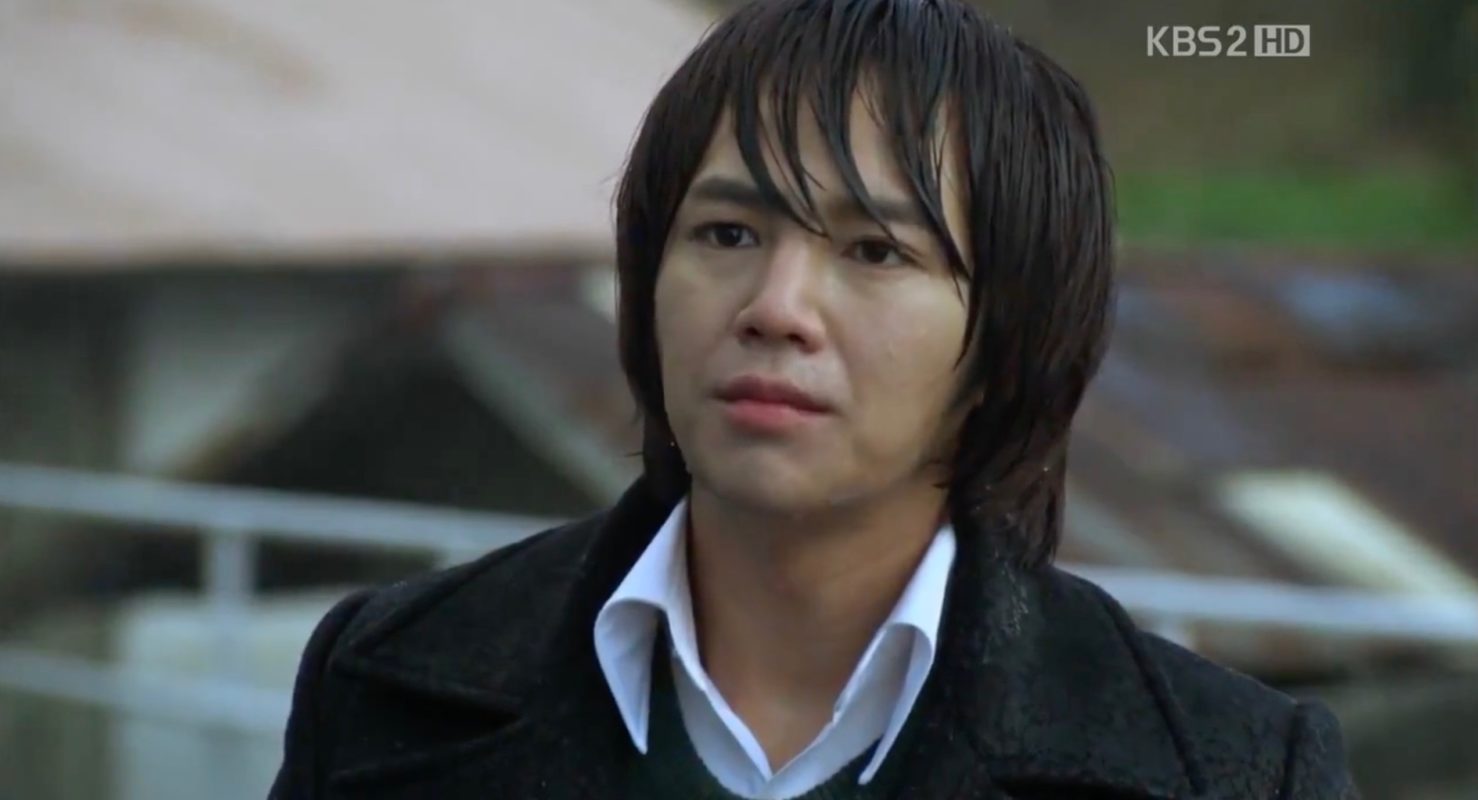 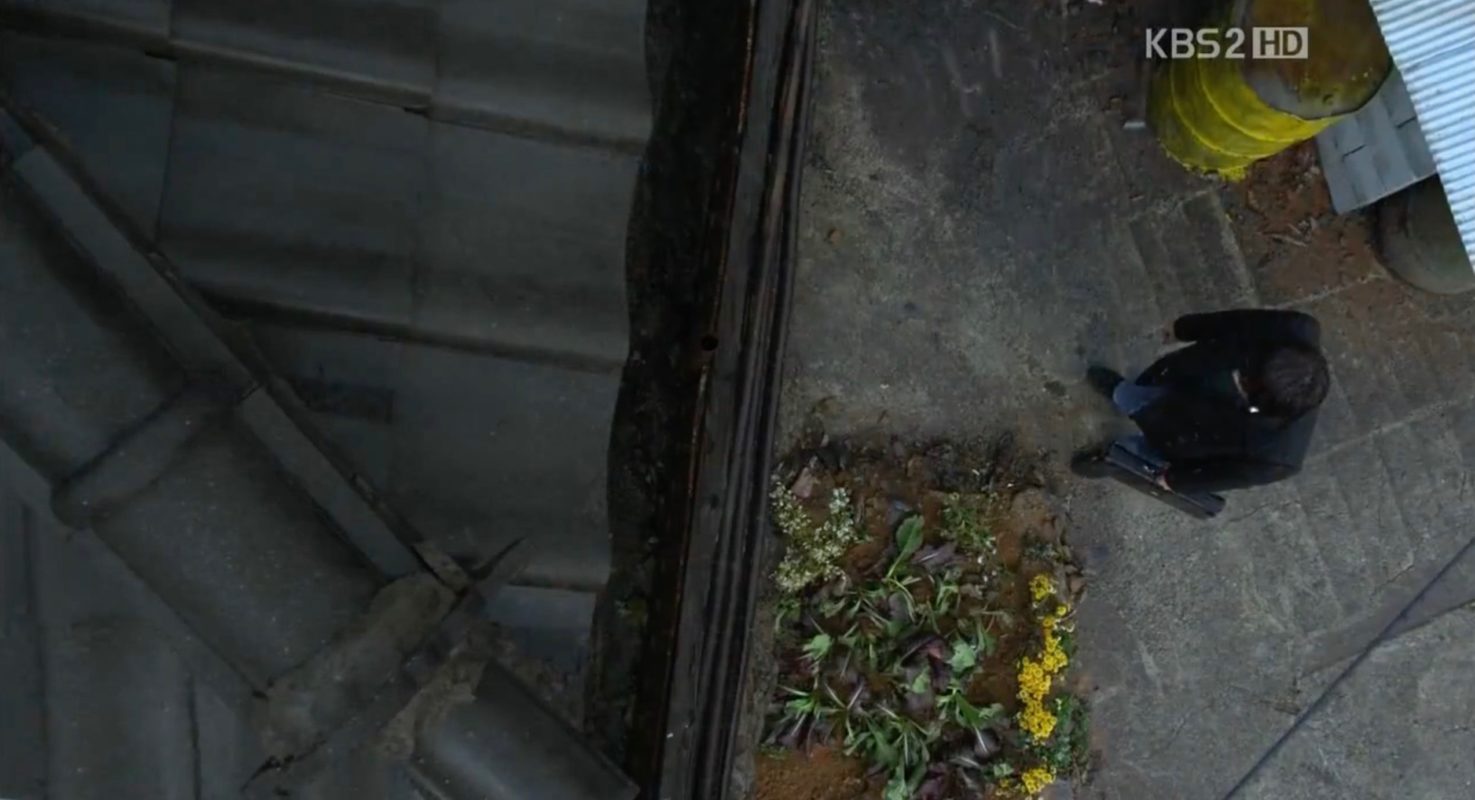 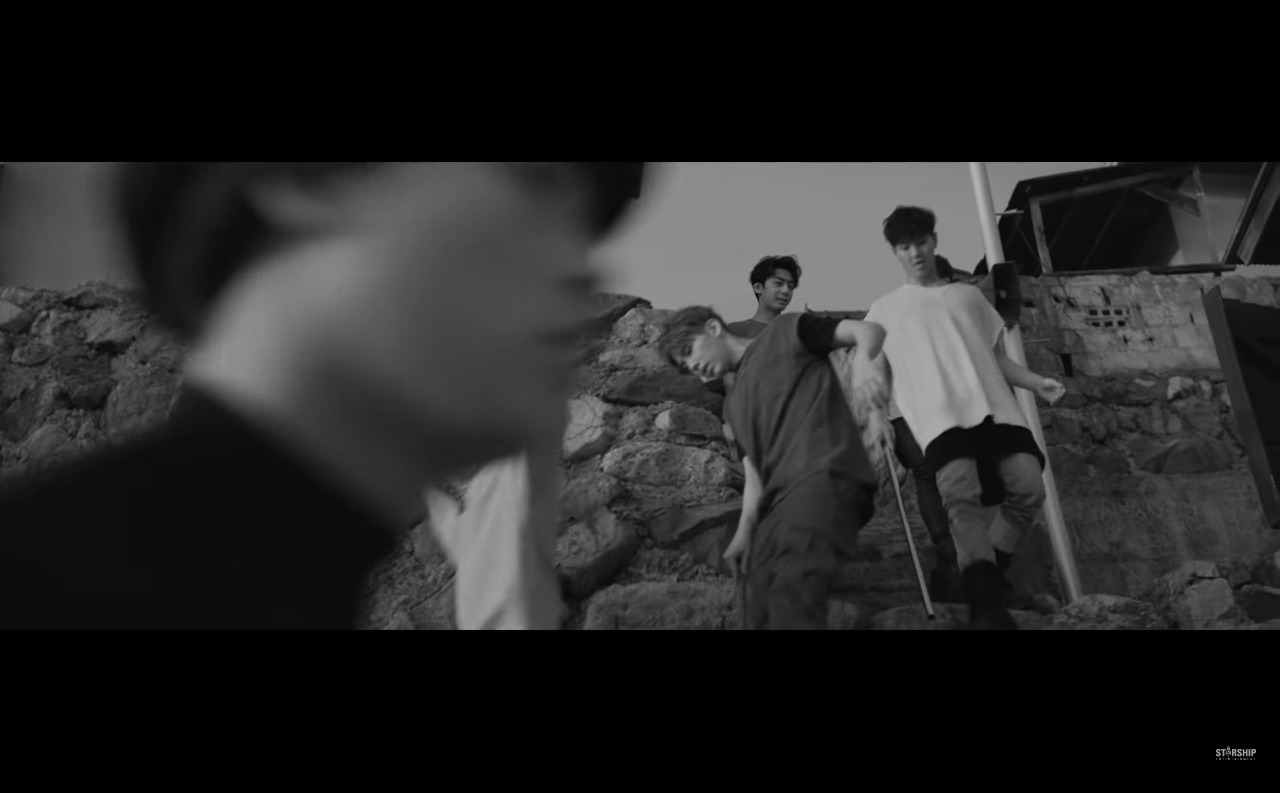 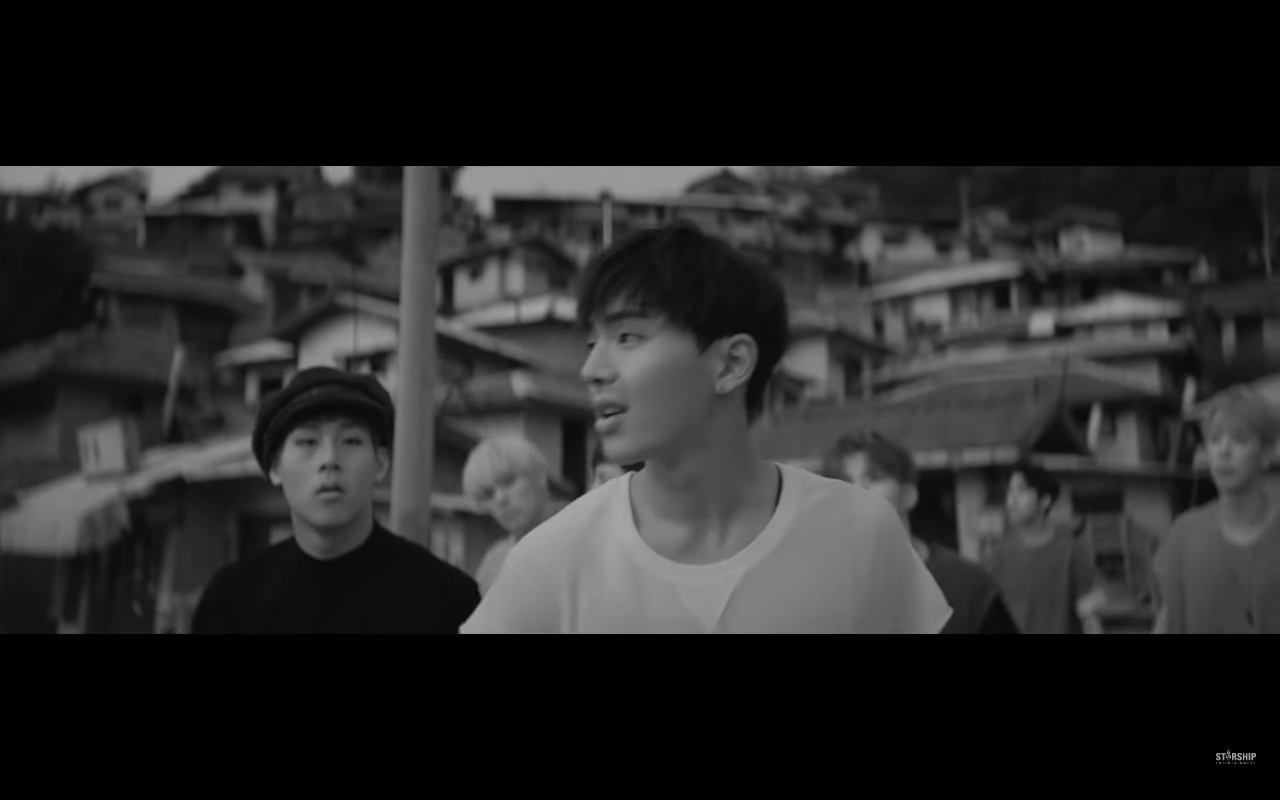 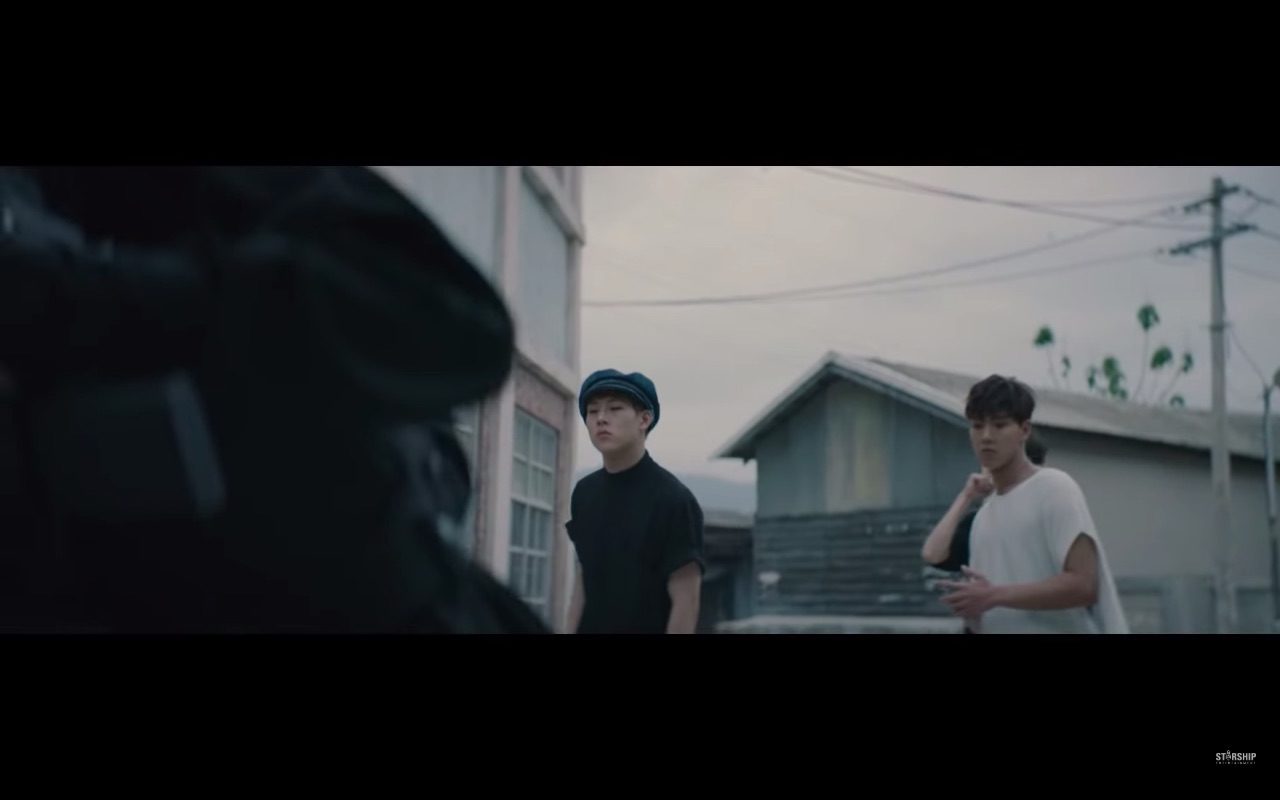 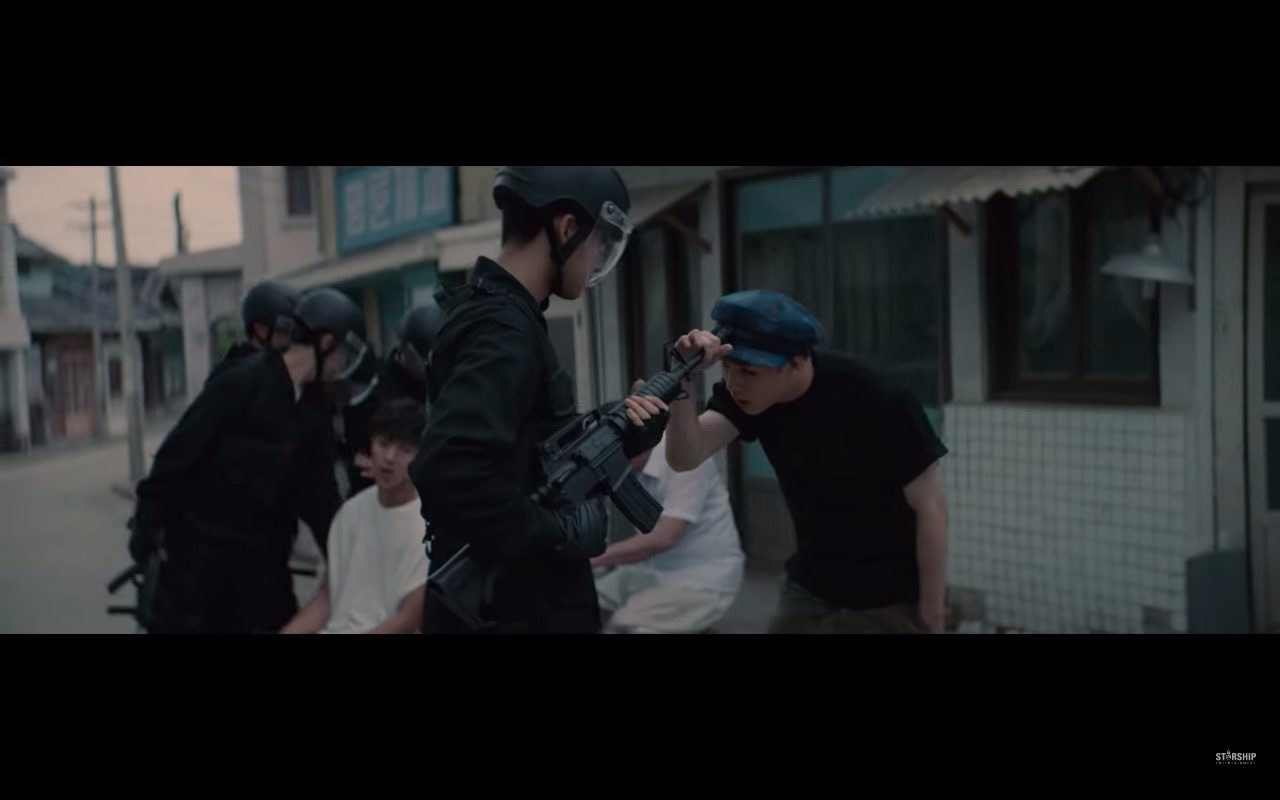 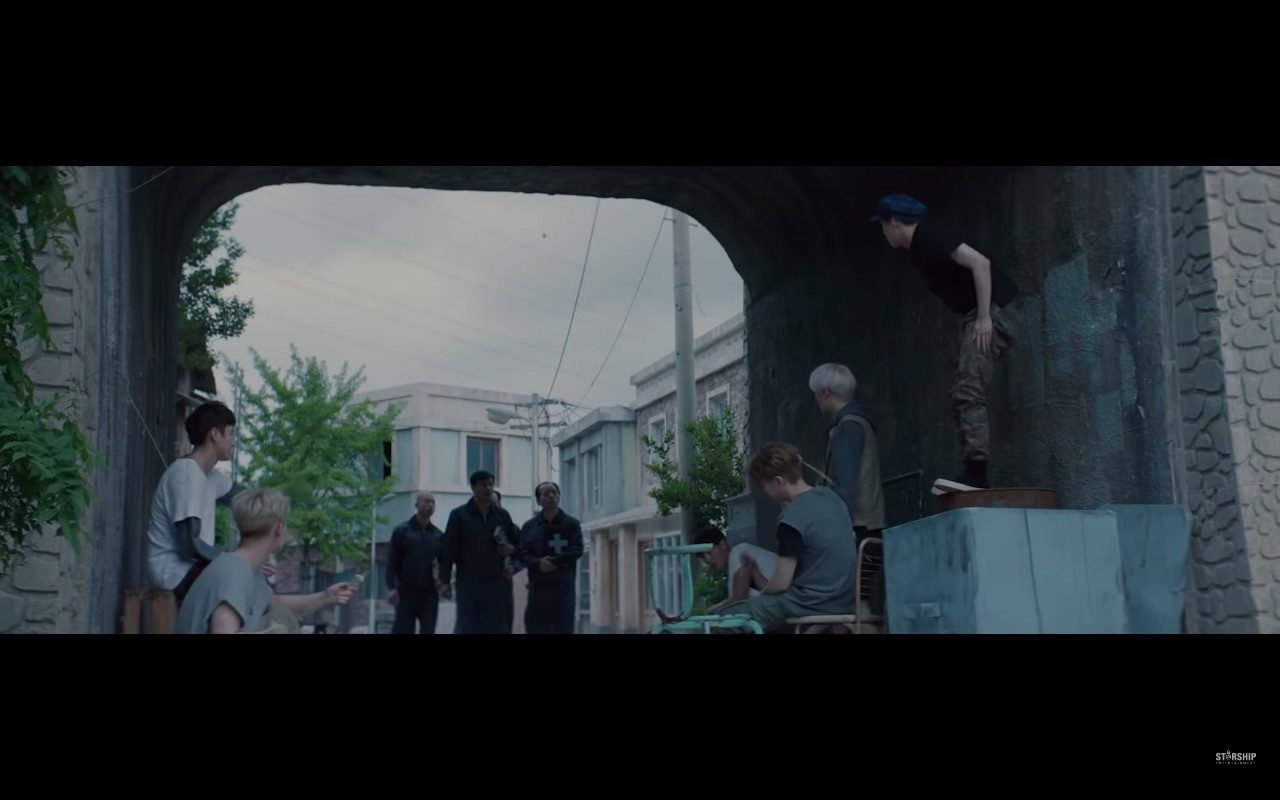 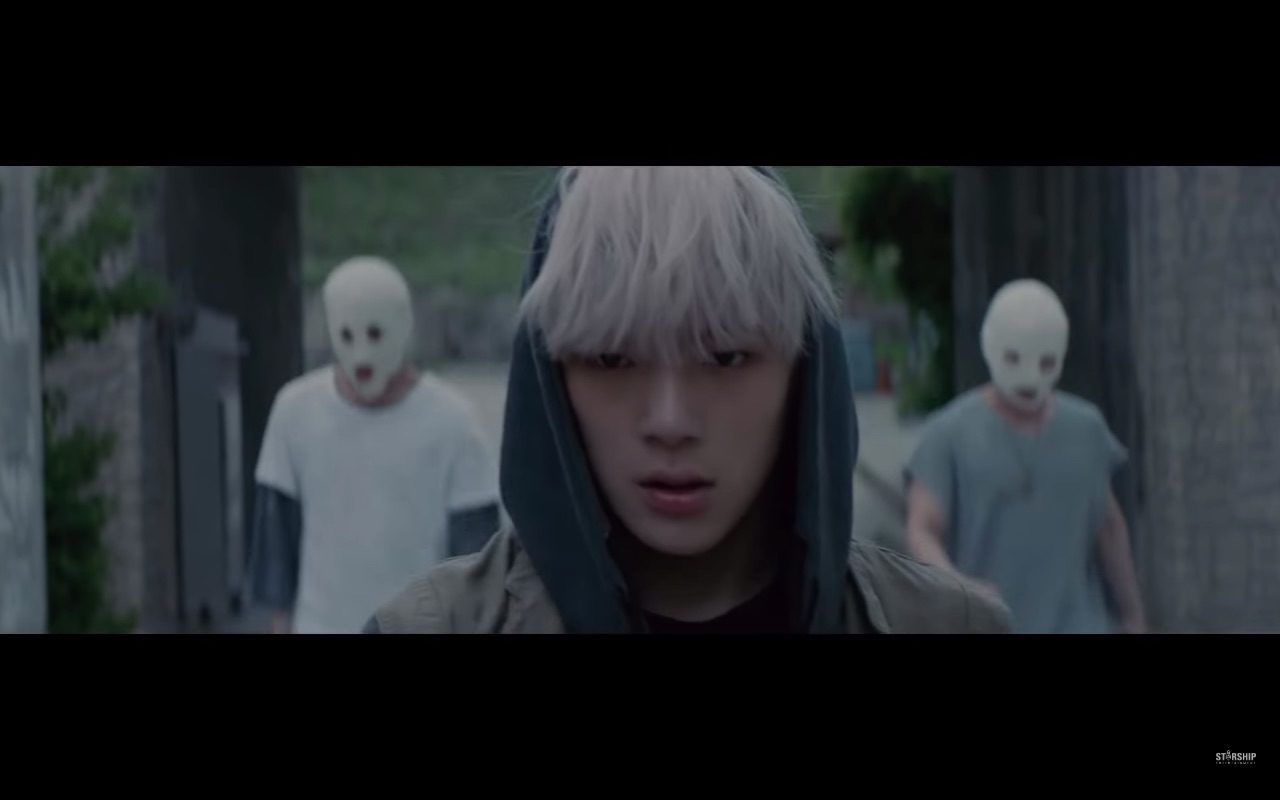 A younger Kim Yoon-hee (Im Yoon-a) lives here in the 1970s in Love Rain (사랑비) (KBS2, 2012). We see her house in episode 4, for instance, when Seo In-ha (Jang Geun-seok) apologises for having read her diary; while she, listening from inside, is coughing blood because of her tuberculosis.

It is located in the Suncheon’s neighborhood Wangjo 2(i)-dong [왕조2동], around 3hrs by Seoul by public transport. This location is open to the public, and an admission fee is required to enter the set. More information can be found in English here.