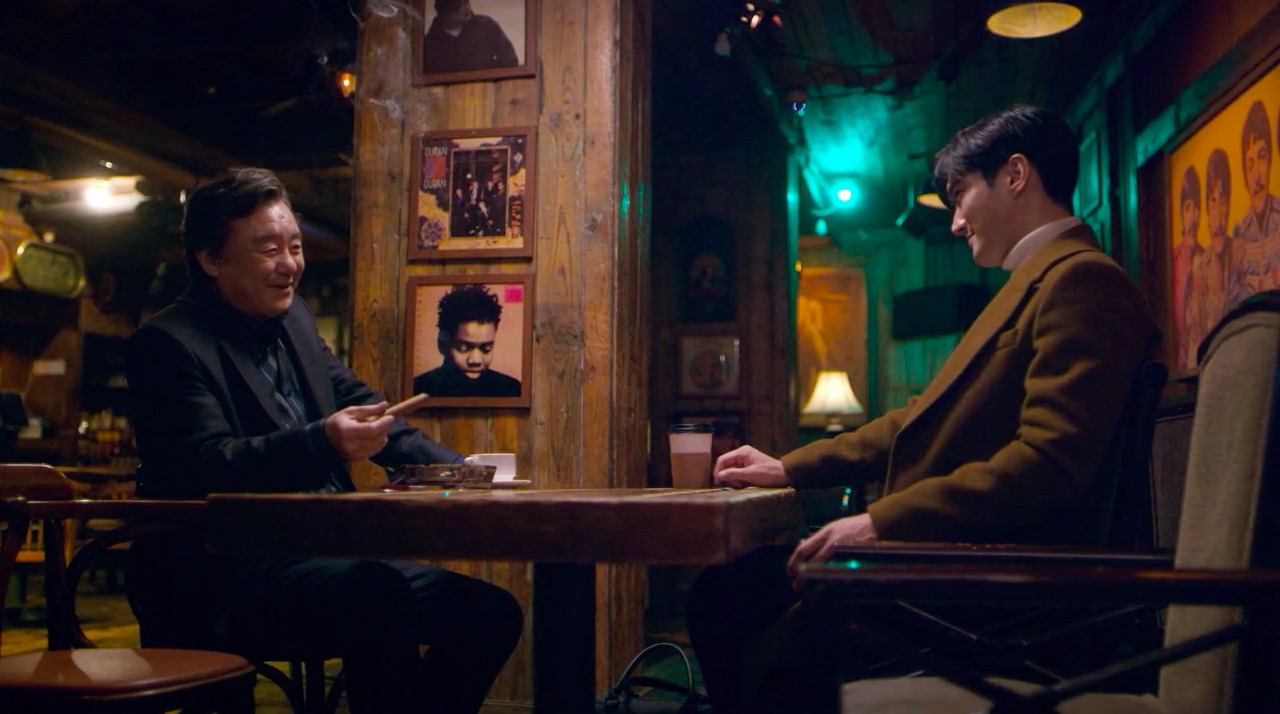 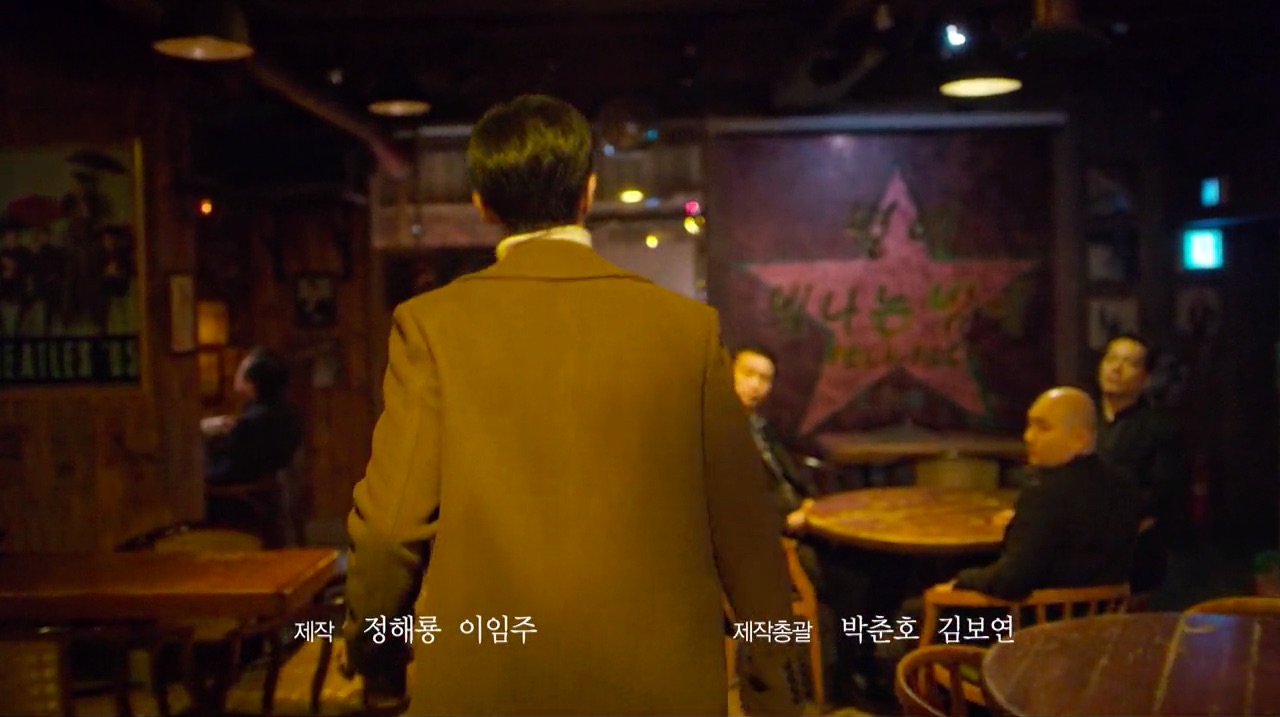 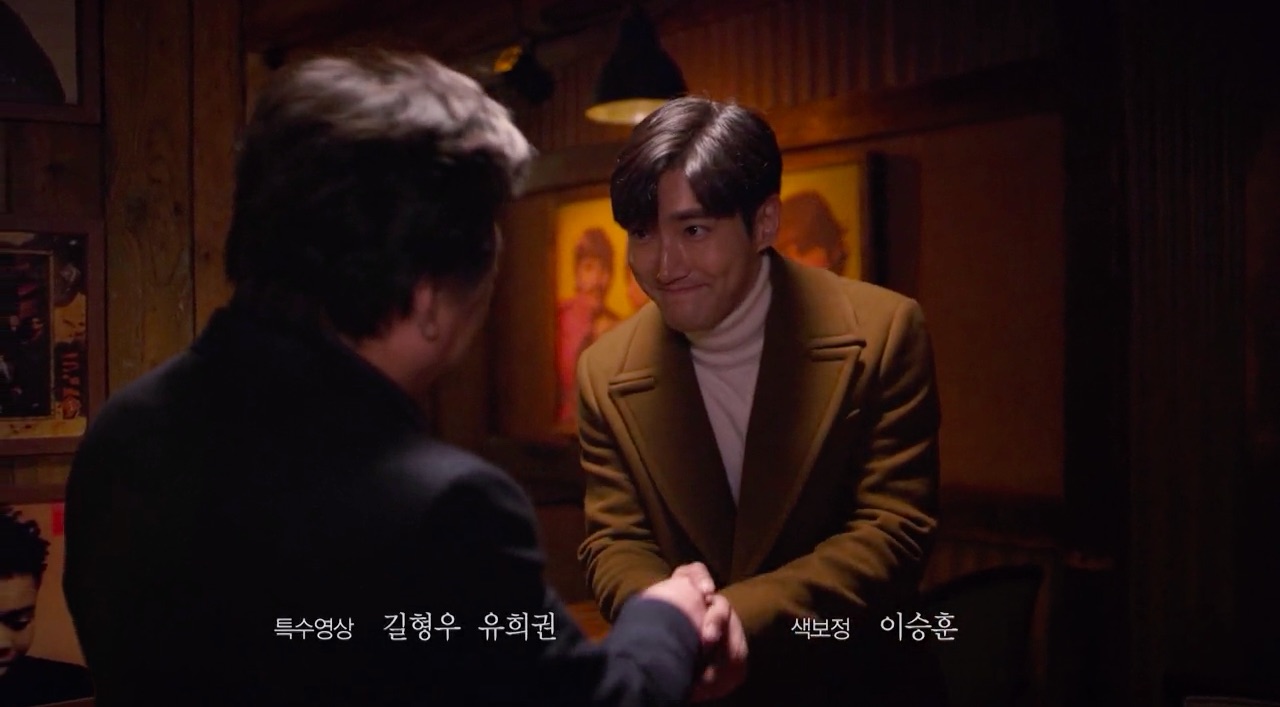 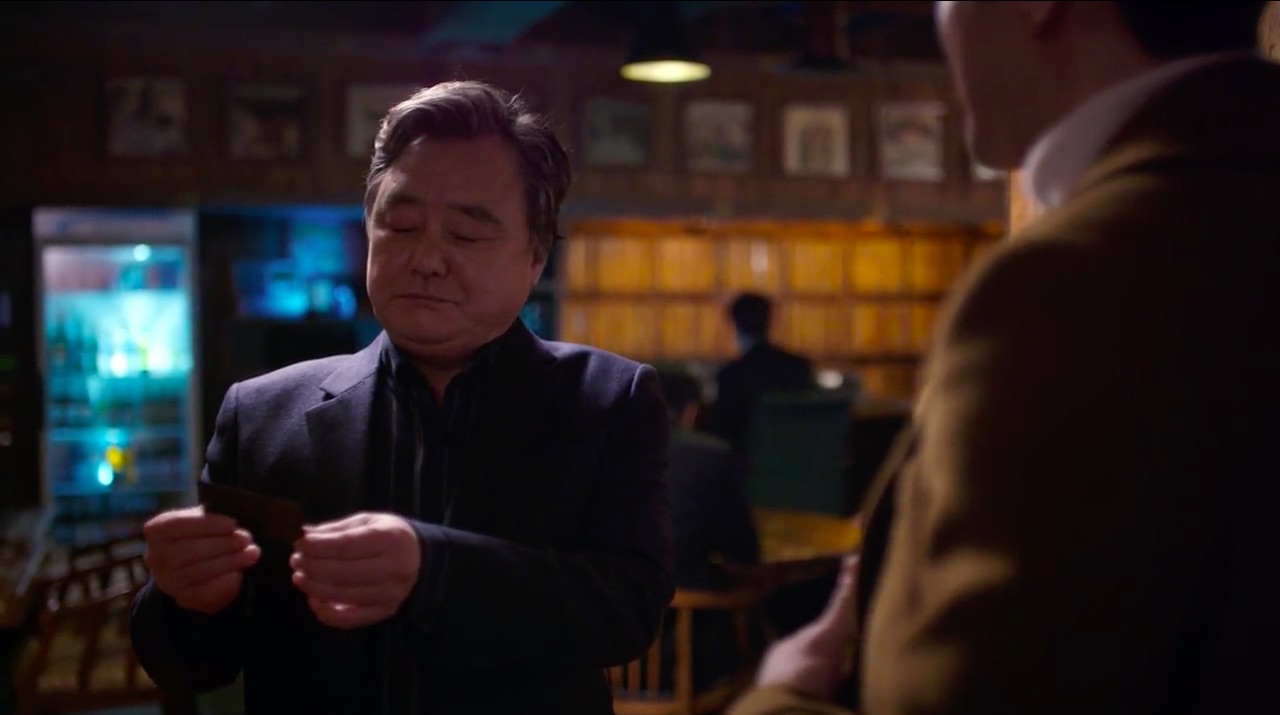 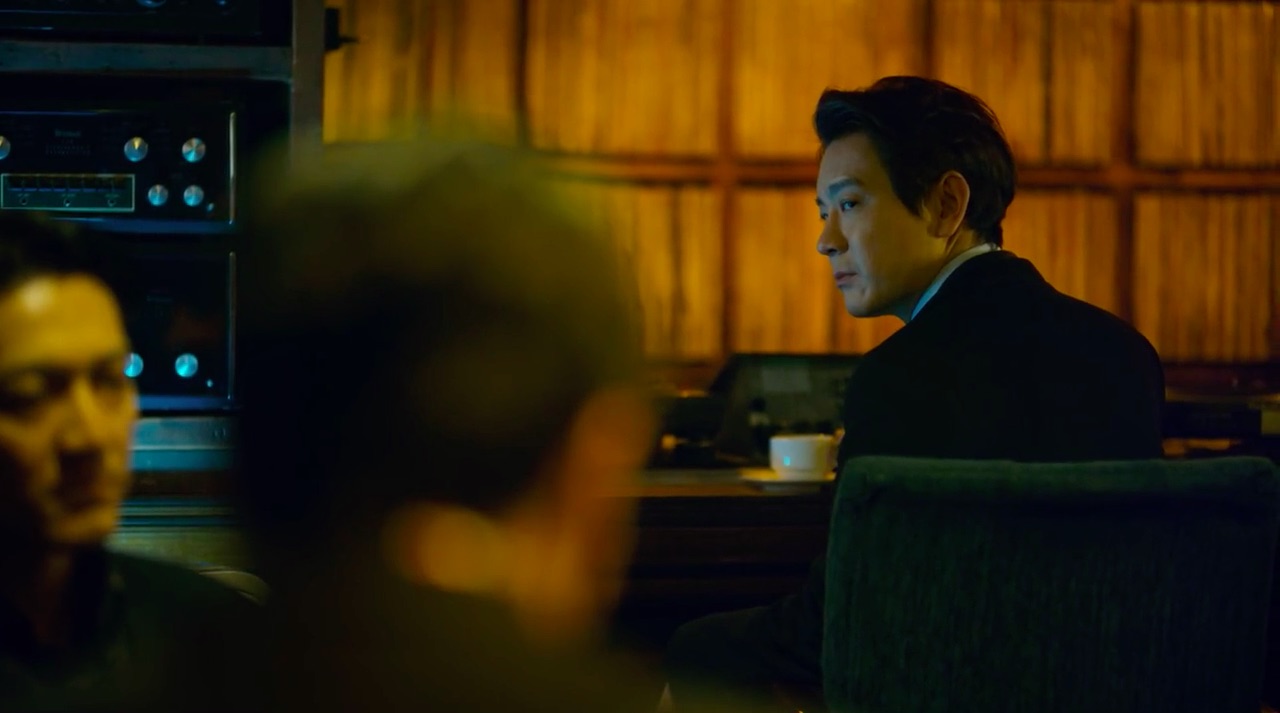 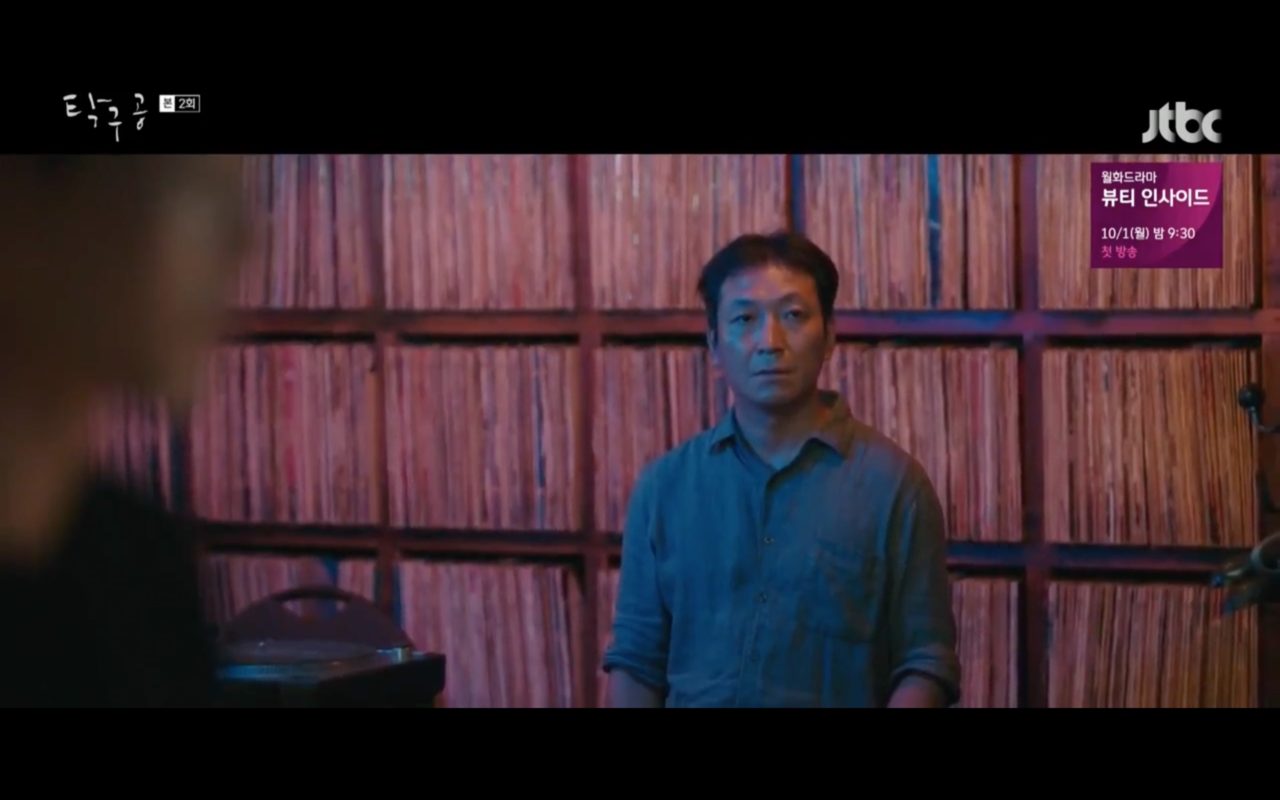 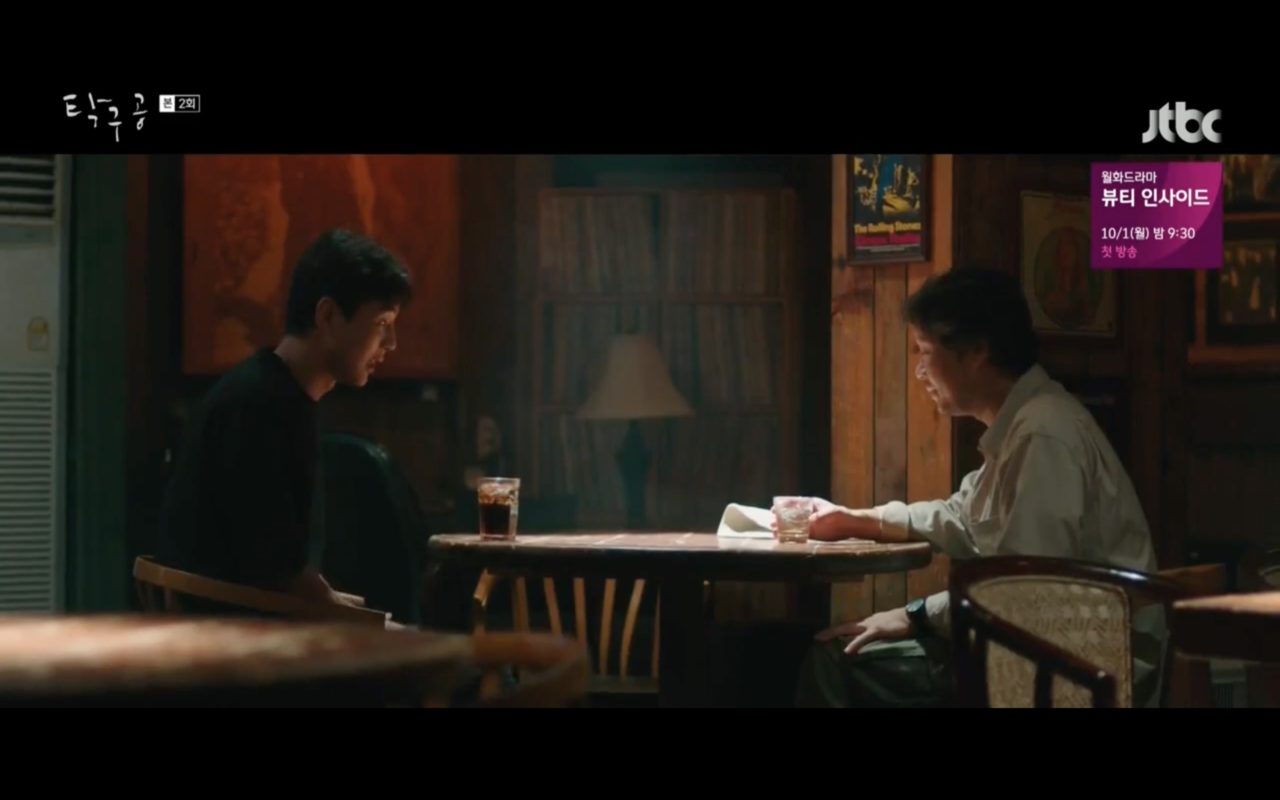 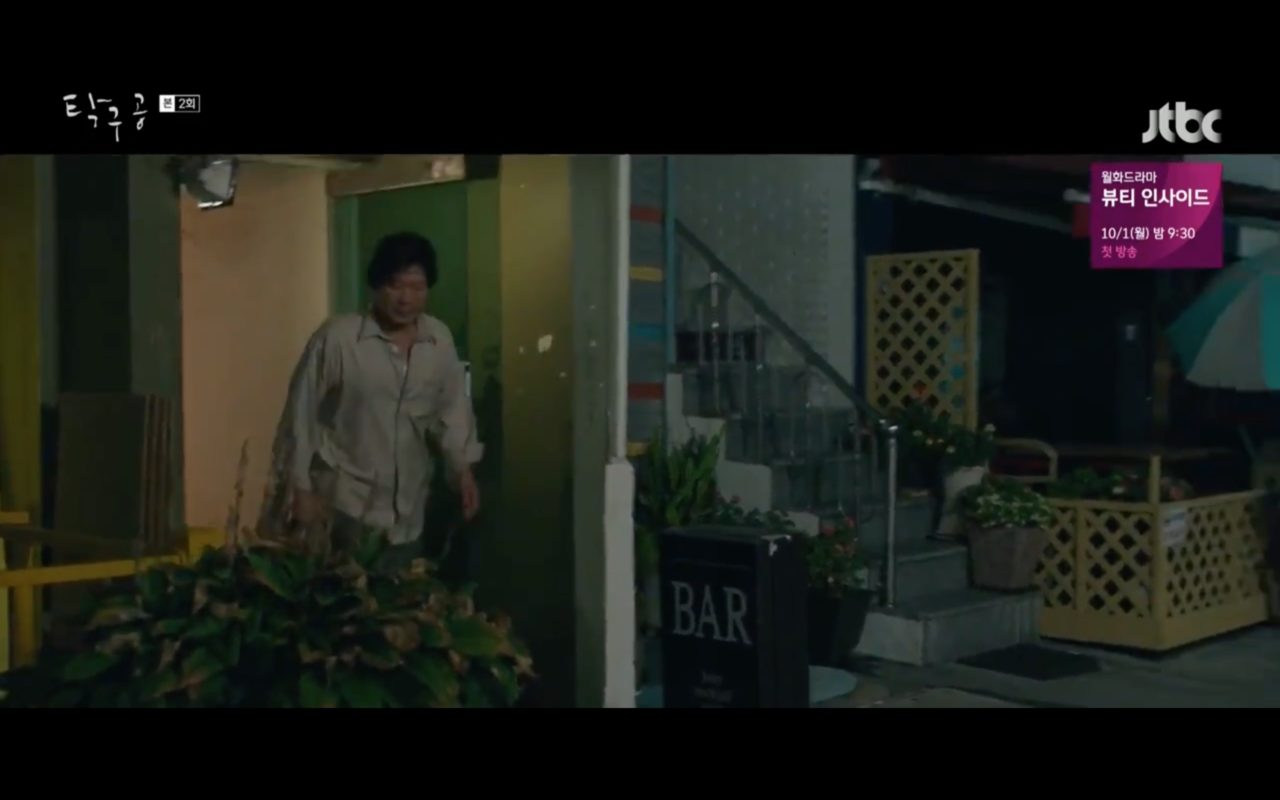 Posing as a businessman who works in Venezuela, conman Yang Jung-guk (Choi Si-won) meets Chairman Park Sang-pil (Kim Jong-goo) here to discuss a monetary deal in episode 1 of My Fellow Citizens!/Fellow Citizens (국민 여러분!) (KBS2, 2019). After the transaction, one of Chairman Park’s men — after encountering lots of obstacles along the way, courtesy of Jung-guk’s fellow conmen and women — finally makes it to the bar to tell him that he had been conned of his millions.

Starry Night LP Bar/Byeolbam [LP Bar 별밤], opened in 2001, is a basement vinyl LP pub located in Hongdae [홍대], part of Seoul’s neighborhood Seogyo [Seogyo-dong/서교동] in the Mapo District [Mapo-gu/마포구] — right next to the legendary Rolling Hall live venue. It’s not to be mistaken with a similarly-named bar near Seoul National University.

The music played here is mainly pop and folk songs that were popular in the 1970s and 1980s; targeting the generation of radio listeners who loved Starry Night.

Mon-Sat 7PM - 3AM Closed on Sundays