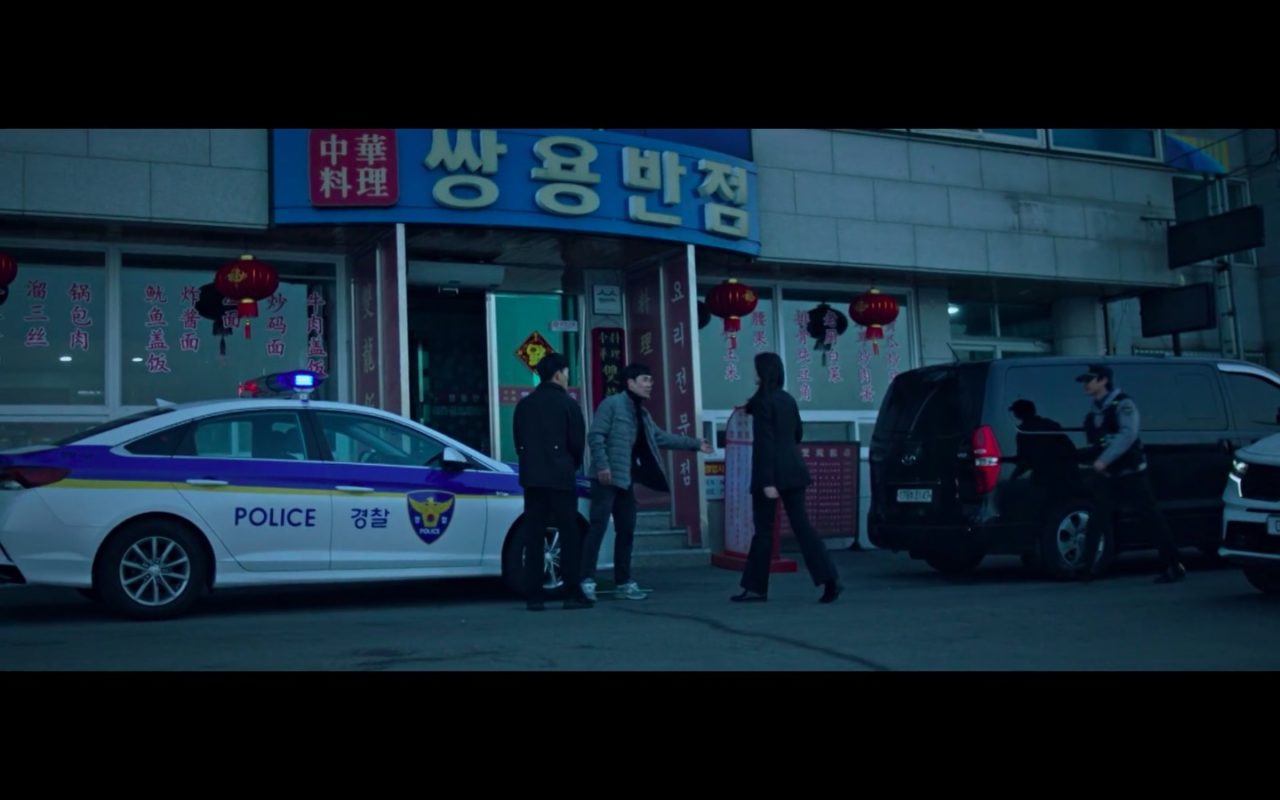 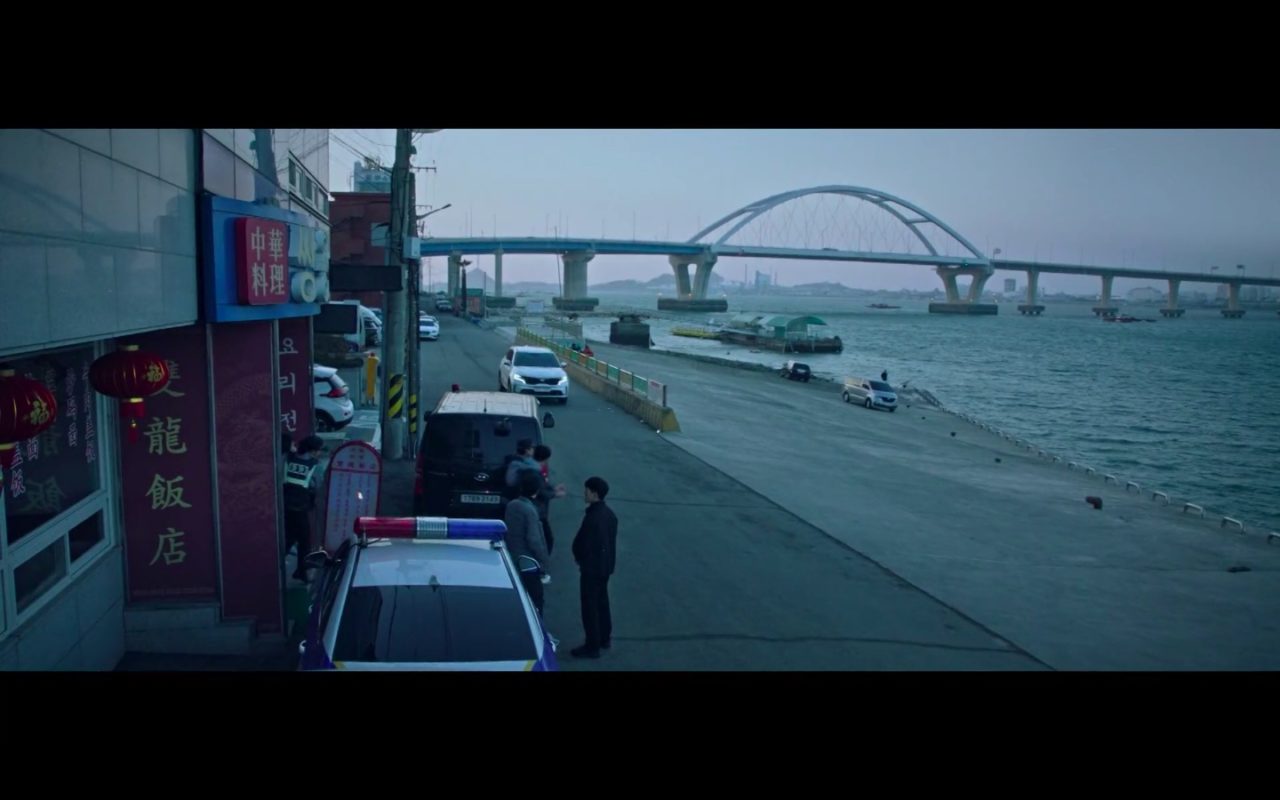 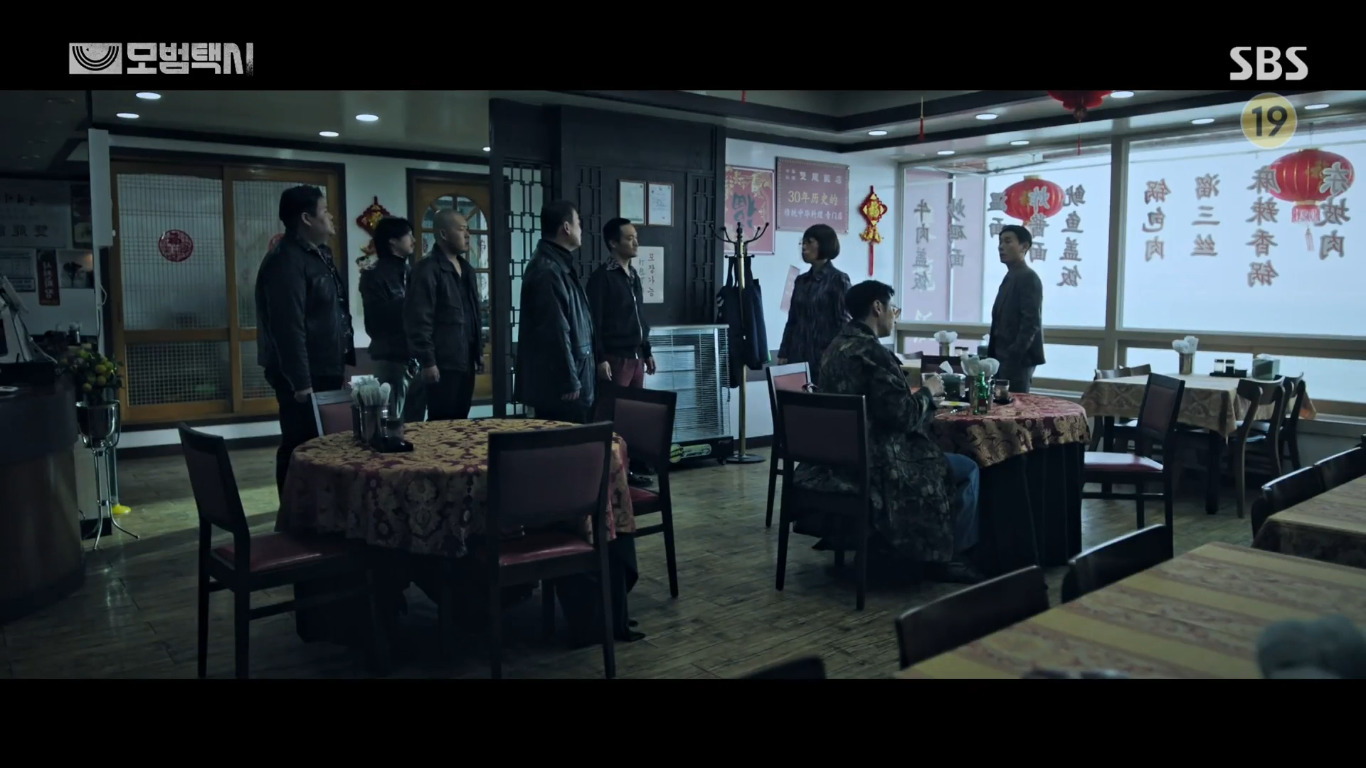 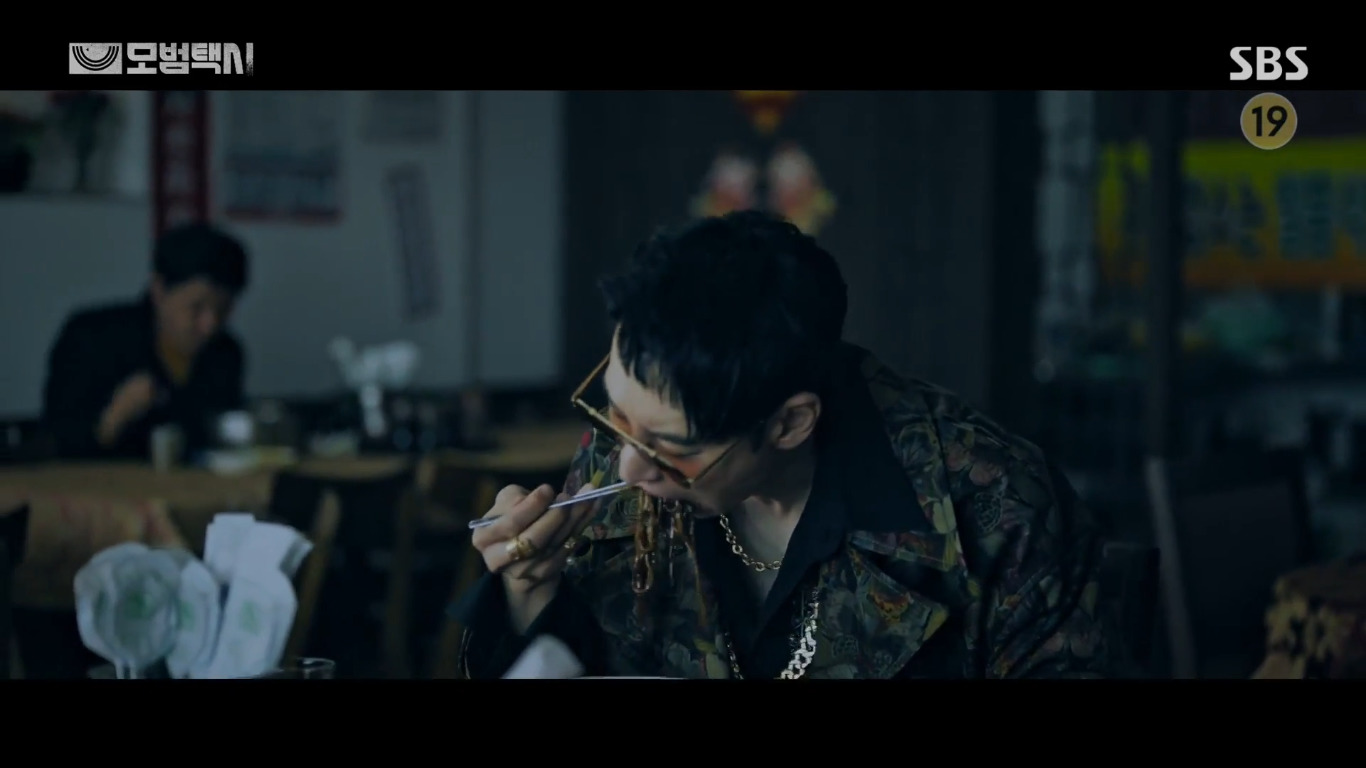 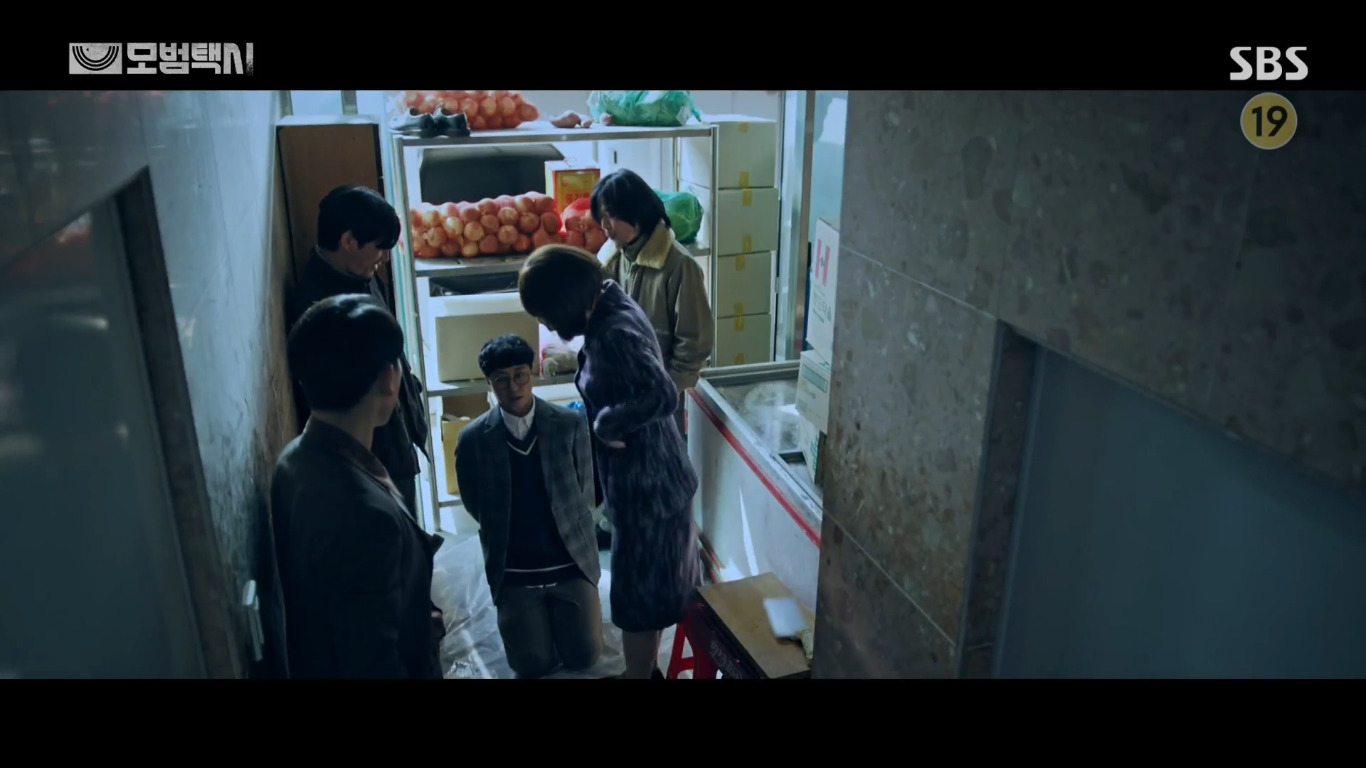 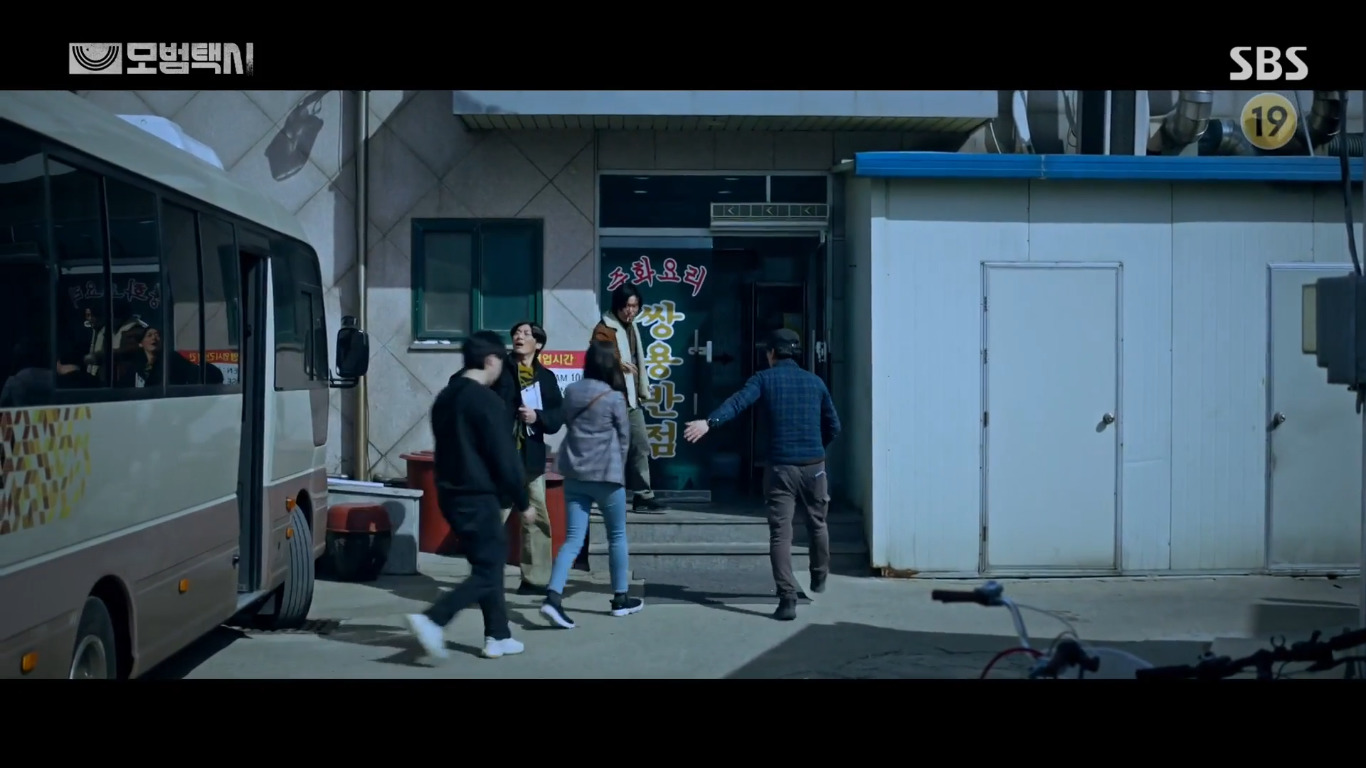 Owned by Lim Bok-ja (Shim So-young), this restaurant is a front for an illegal gambling den and a voice phishing scam that employs students to make calls — as seen in full episodes 9 and 10 of Taxi Driver/Deluxe Taxi (모범택시) (SBS, 2021). It is here that Park Jin-eon (Bae Yoo-ram) is sent undercover to work as a phone operator, despite him looking much older than his alleged 20-year-old self! Meanwhile, Kim Do-ki (Lee Ji-hoon) masquerades as a flamboyant Chinese entrepreneur laundering lots of cash, with a bag of burner phones — all while directing the revenge plan.

Ssangyong Banjeom [쌍용반점] is a Chinese restaurant that was established in 1973 by a Korean family. The name of the restaurant refers to a local rumor that the owner is a 52 year-old dragon, and is a play on words (용 = yong = dragon), with ‘쌍용’ meaning ‘twin dragons’.

This restaurant specialises in champon, a Chinese soup made with a light broth, and a mixture of Gunsan shellfish and vegetables served on noodles. While it has always been popular with locals, along with many new customers as of late, new reviews have complained that the serving time can take up to two hours.

The restaurant has also been awarded the title of a ‘100 Years Store’, a business that is over 30 years old, and has growth potential to continue its tradition for one hundred years. It is located on the banks of the Geumgang River [금강] in Gunsan’s neighborhood Geum-dong [금동], overlooking the Dongbaek Bridge [동백대교].