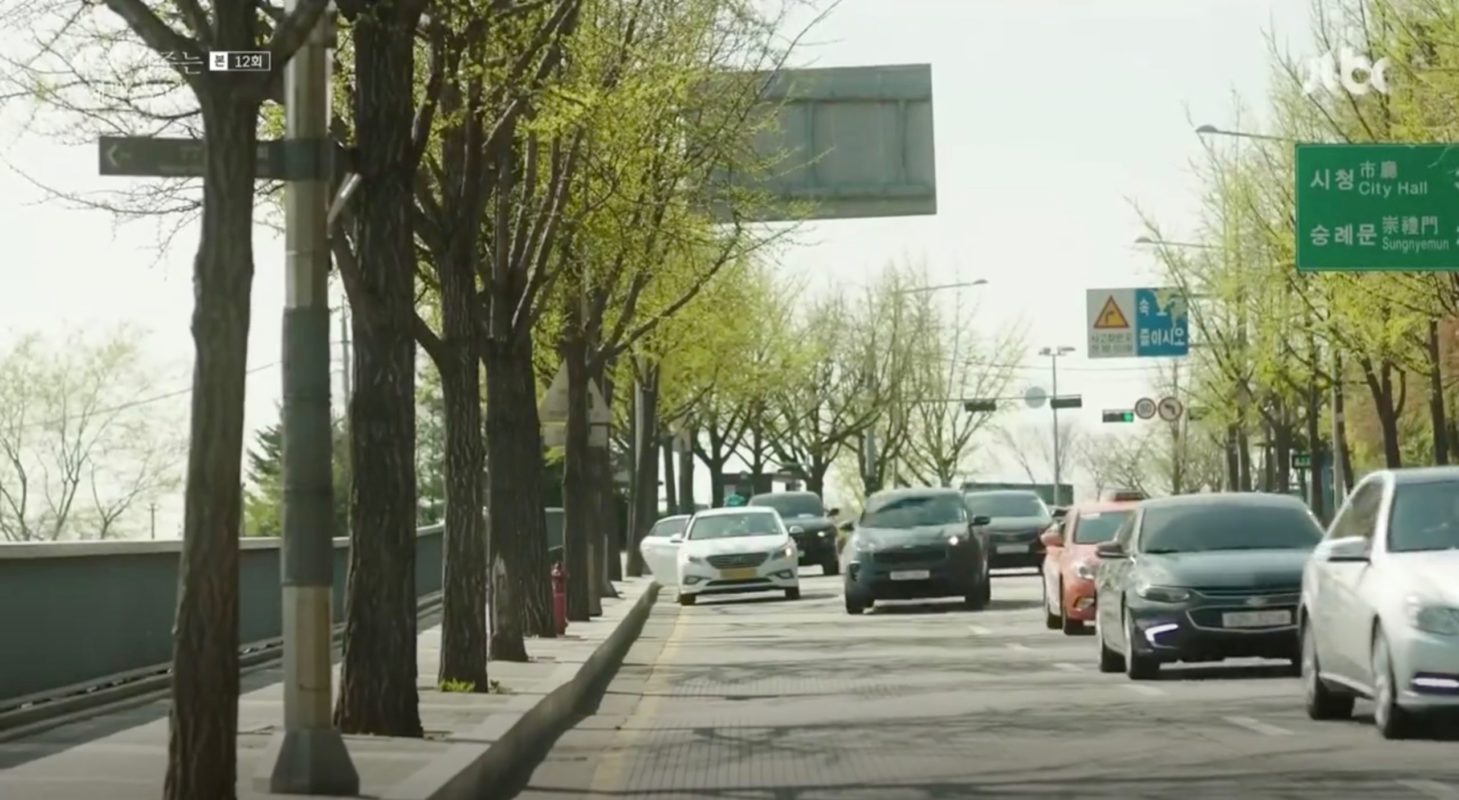 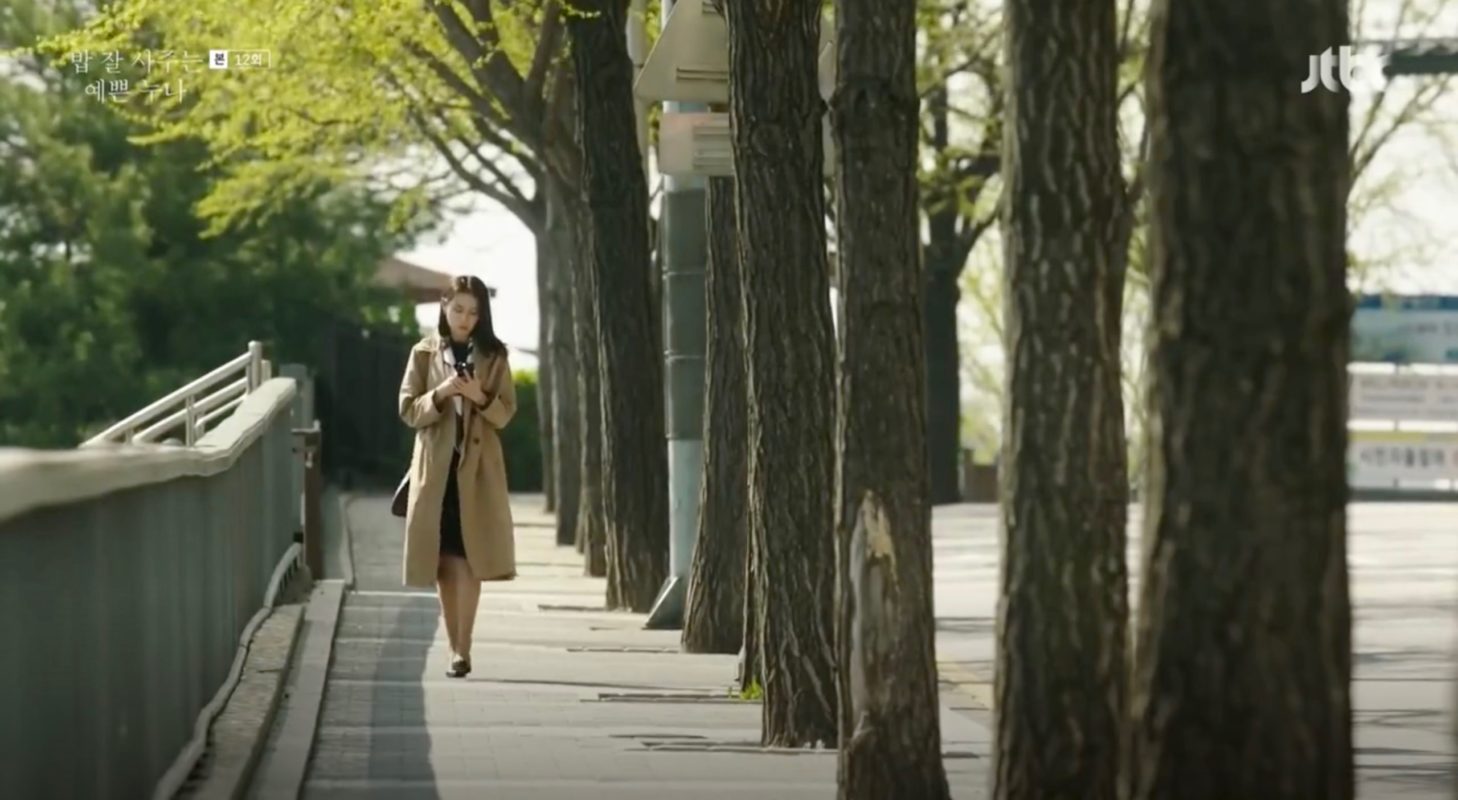 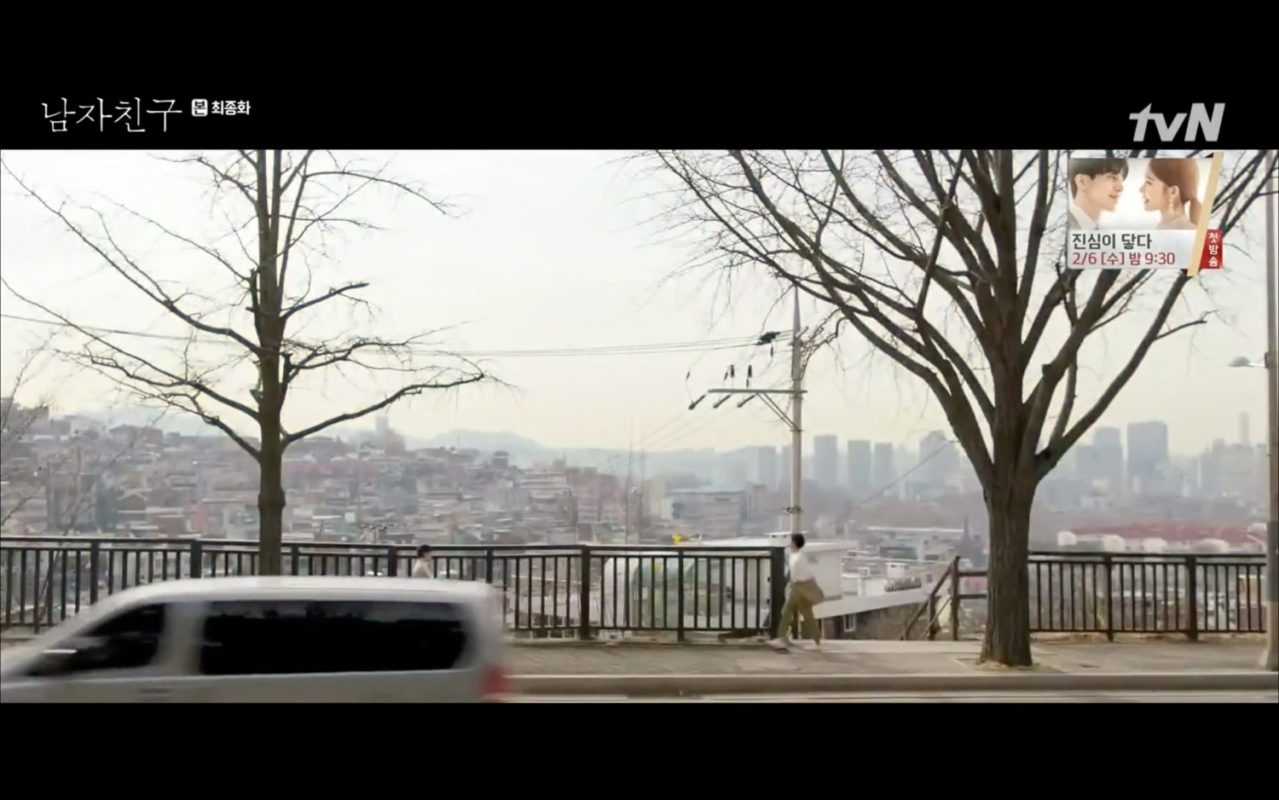 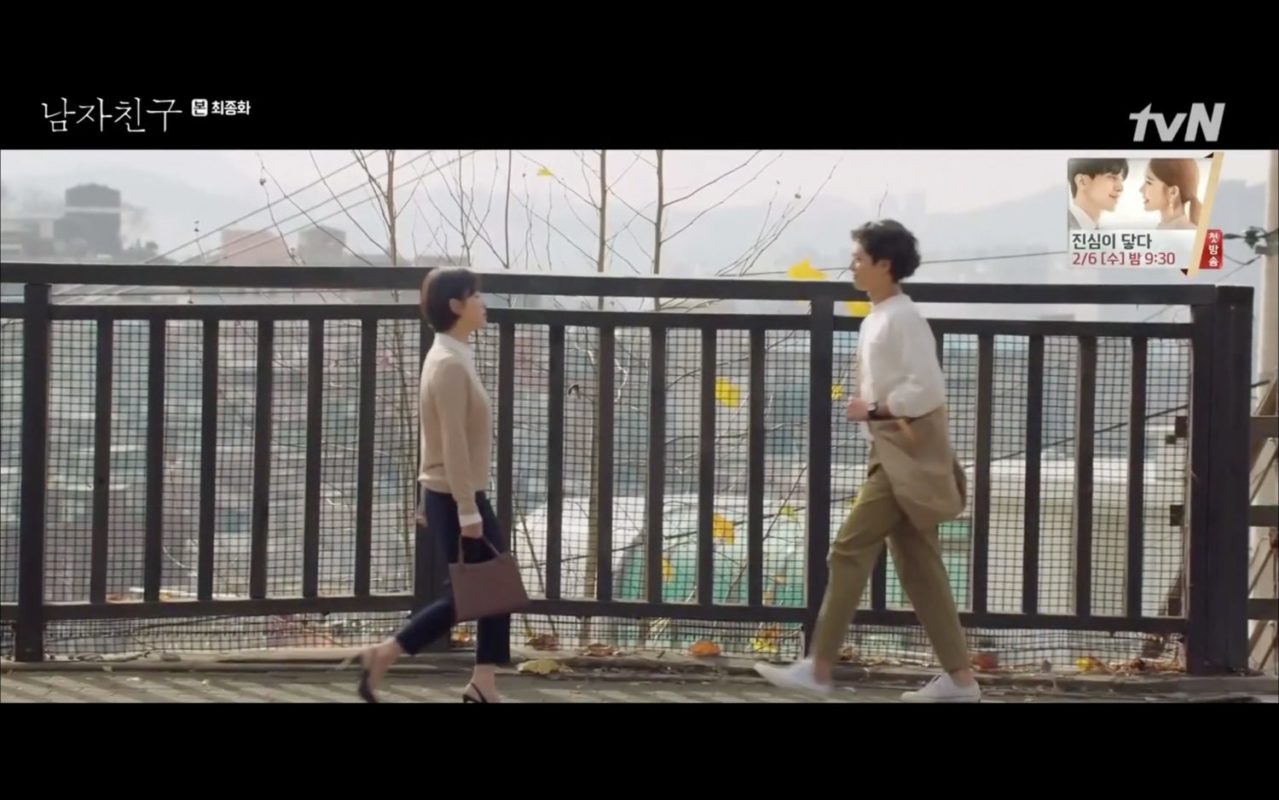 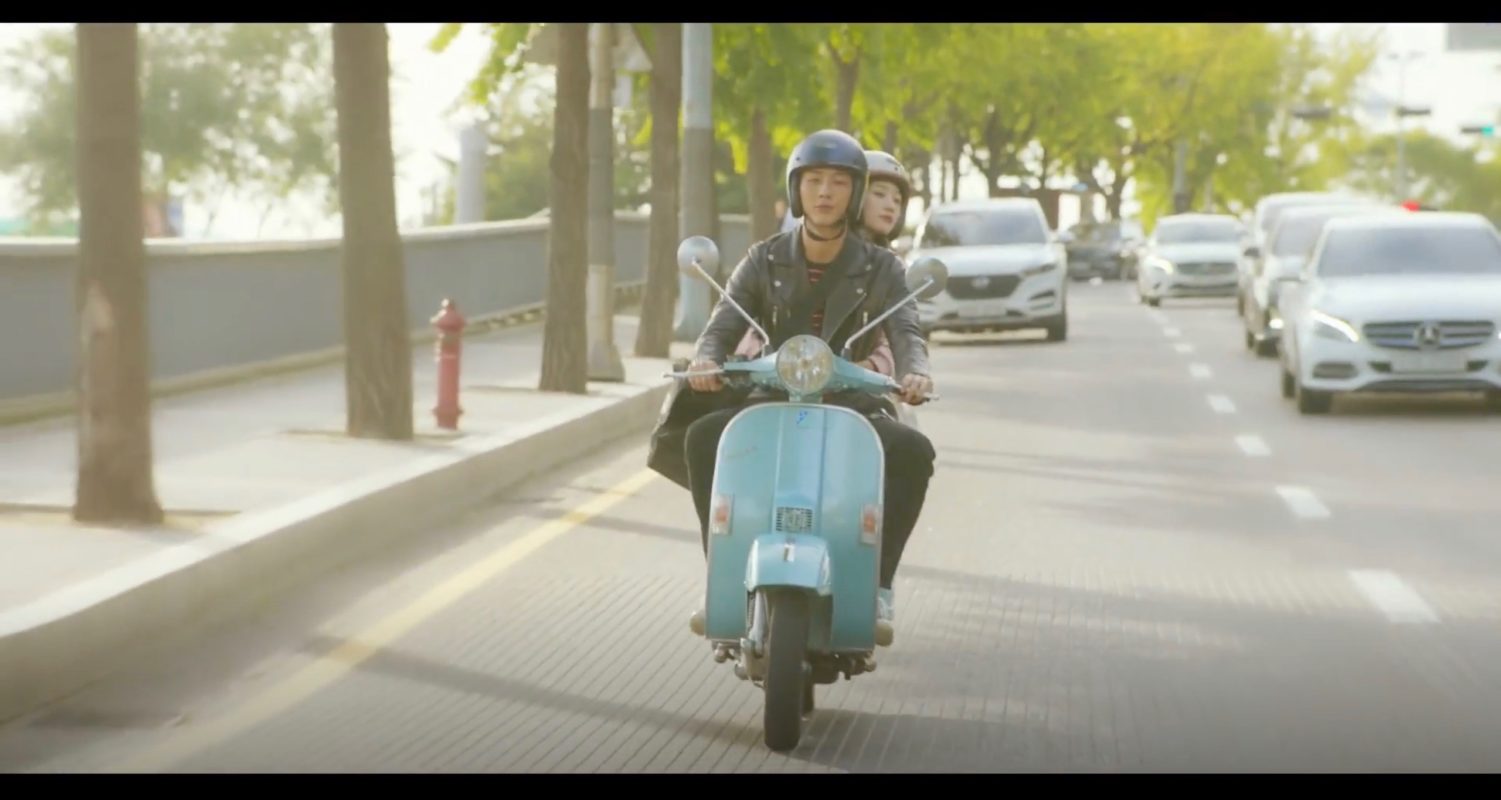 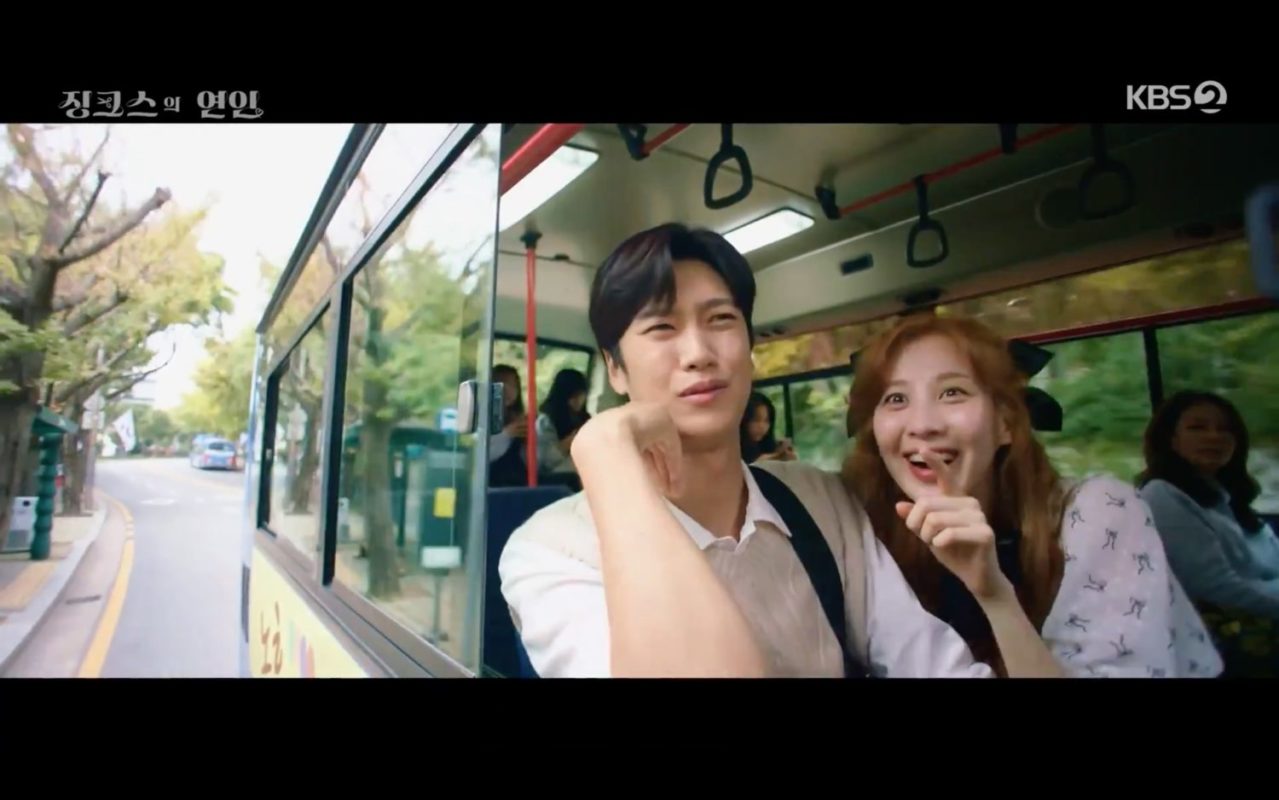 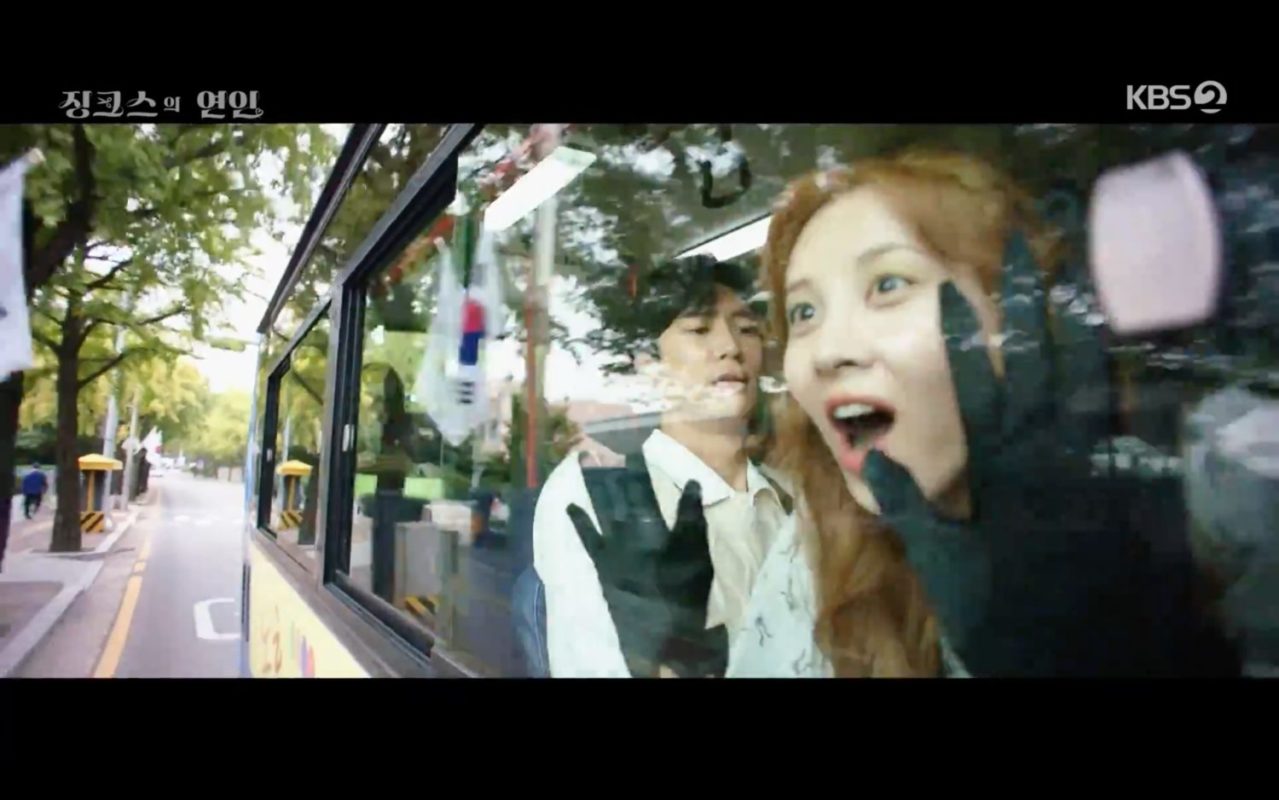 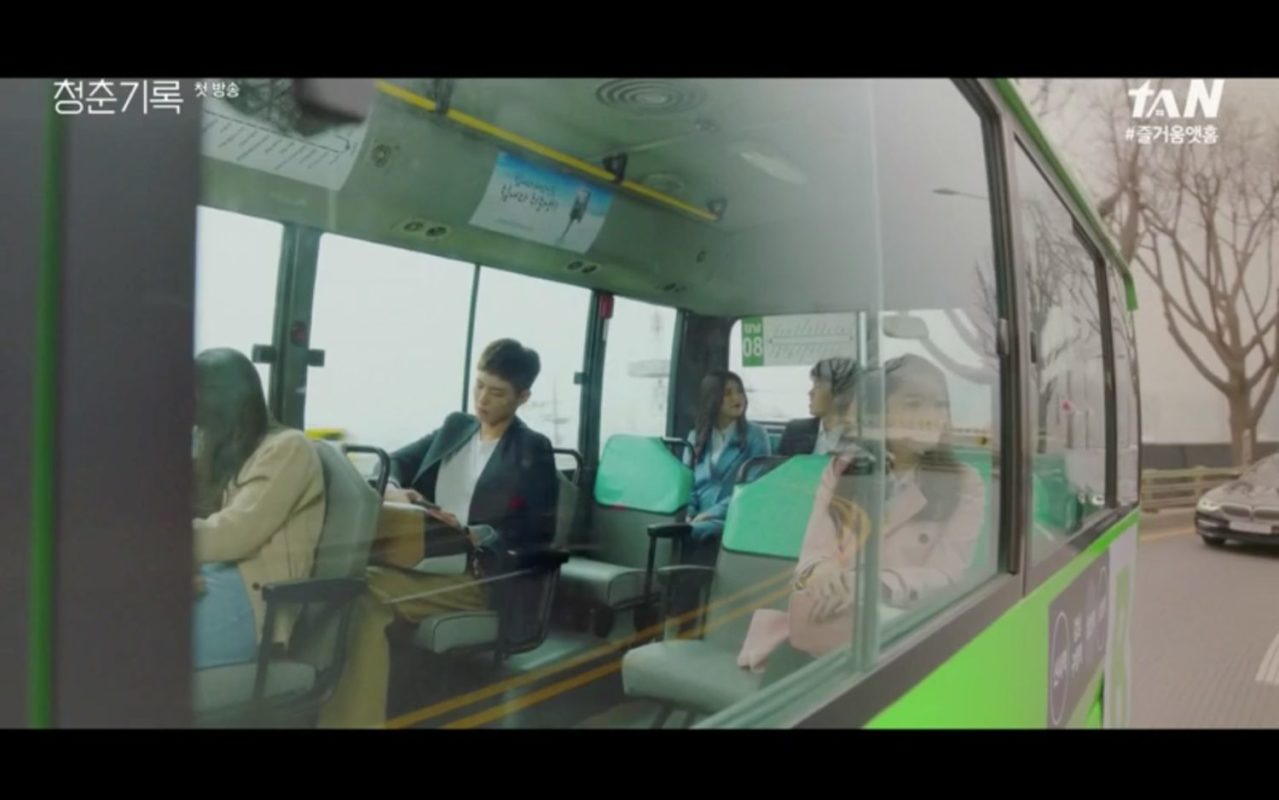 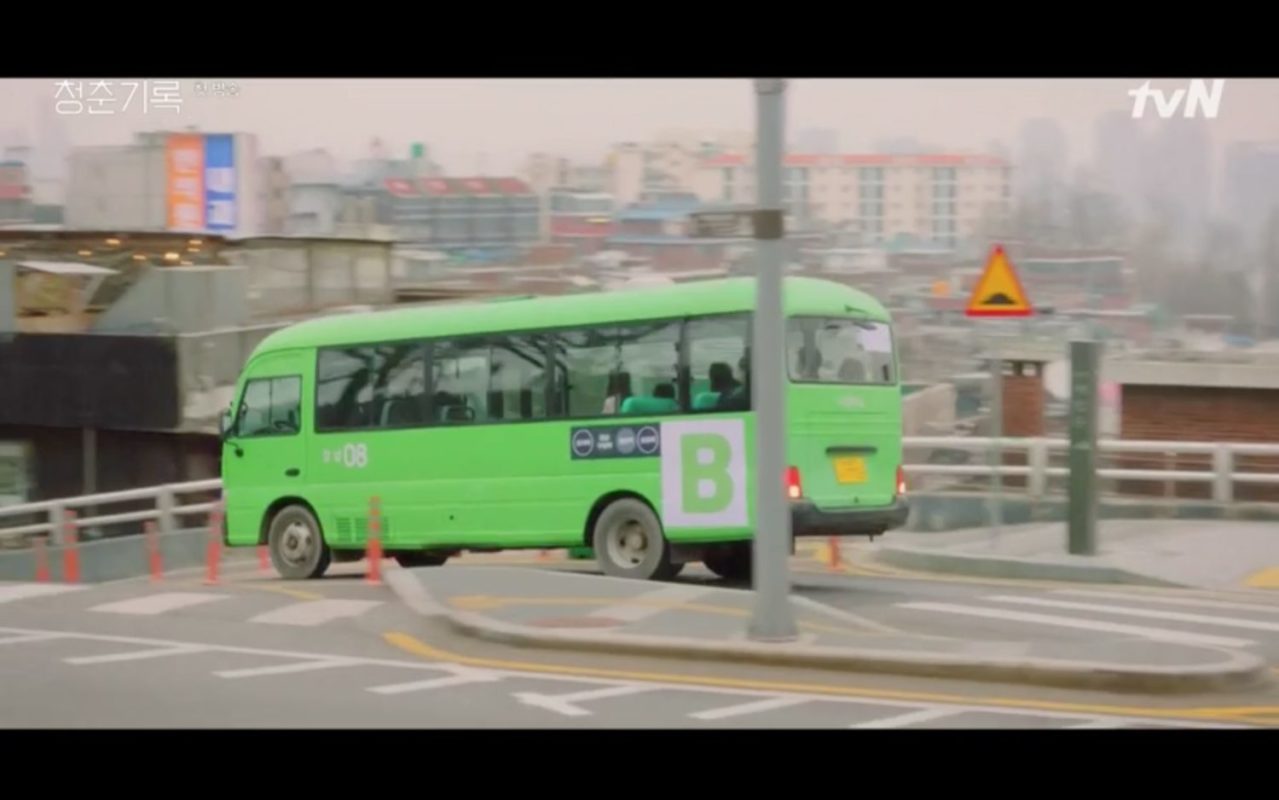 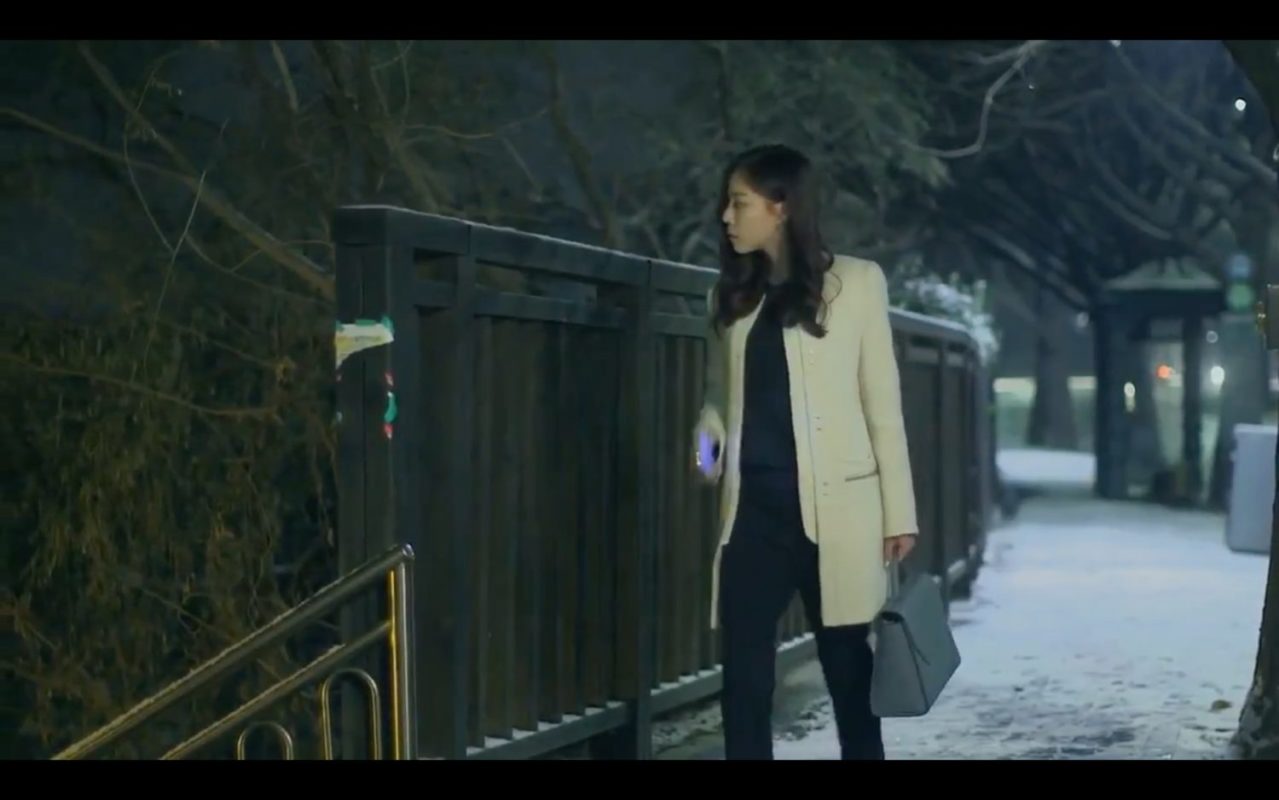 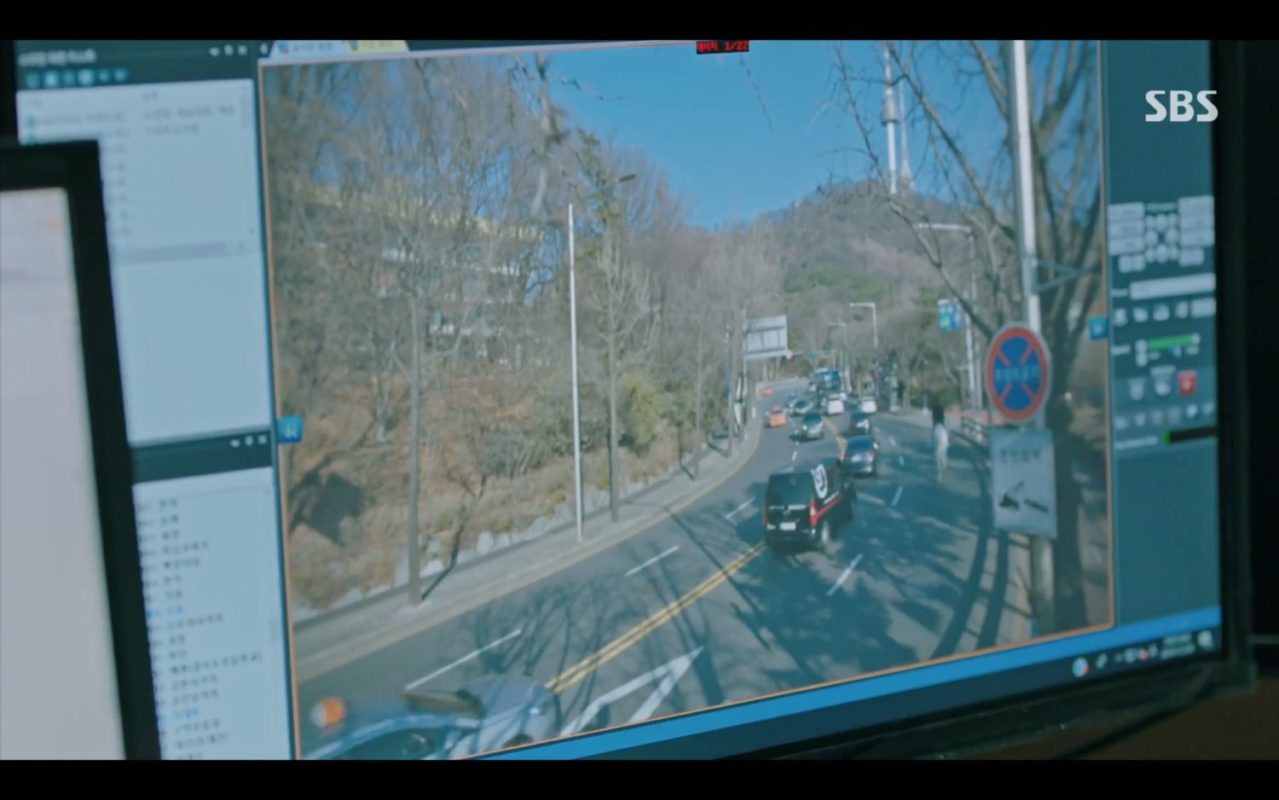 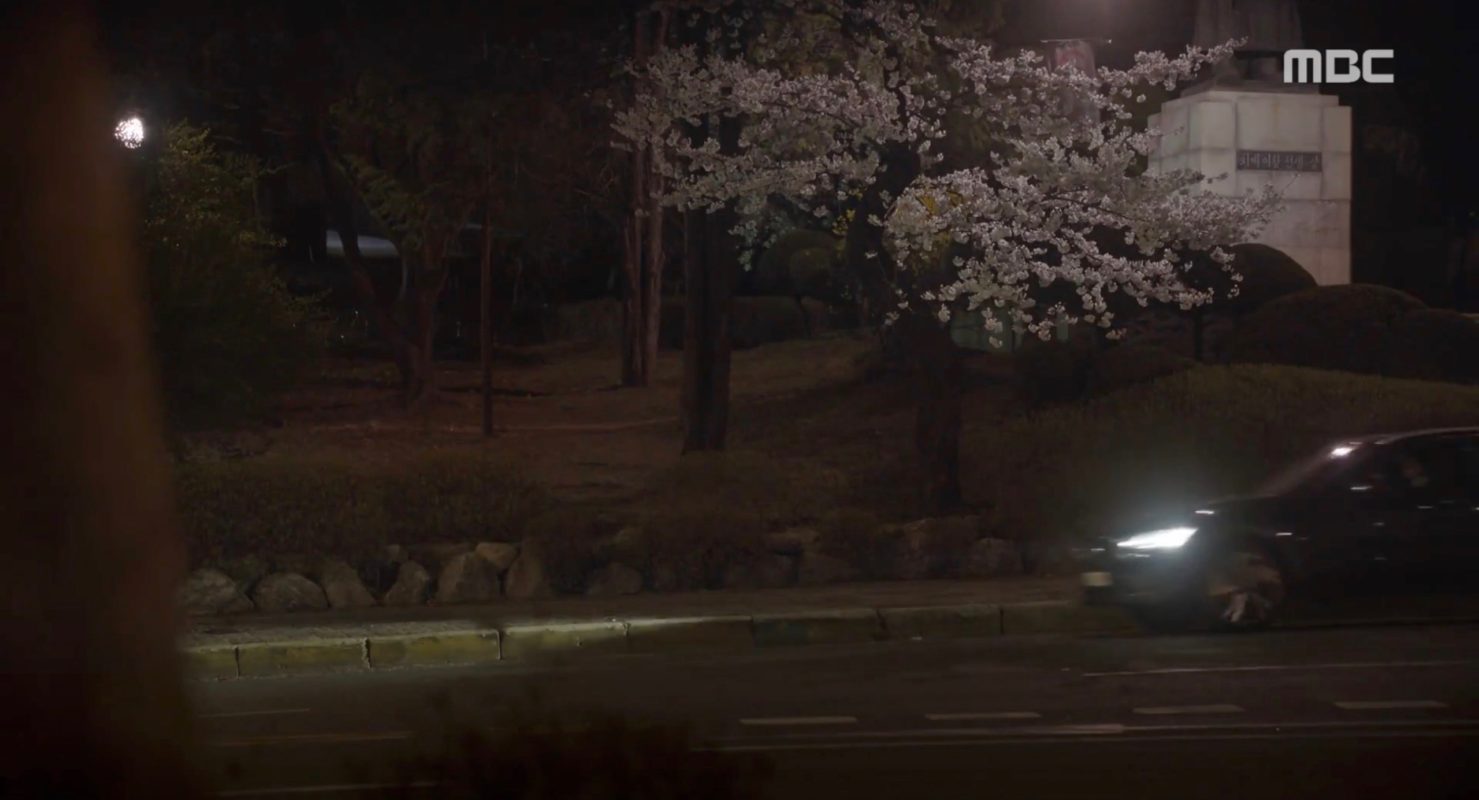 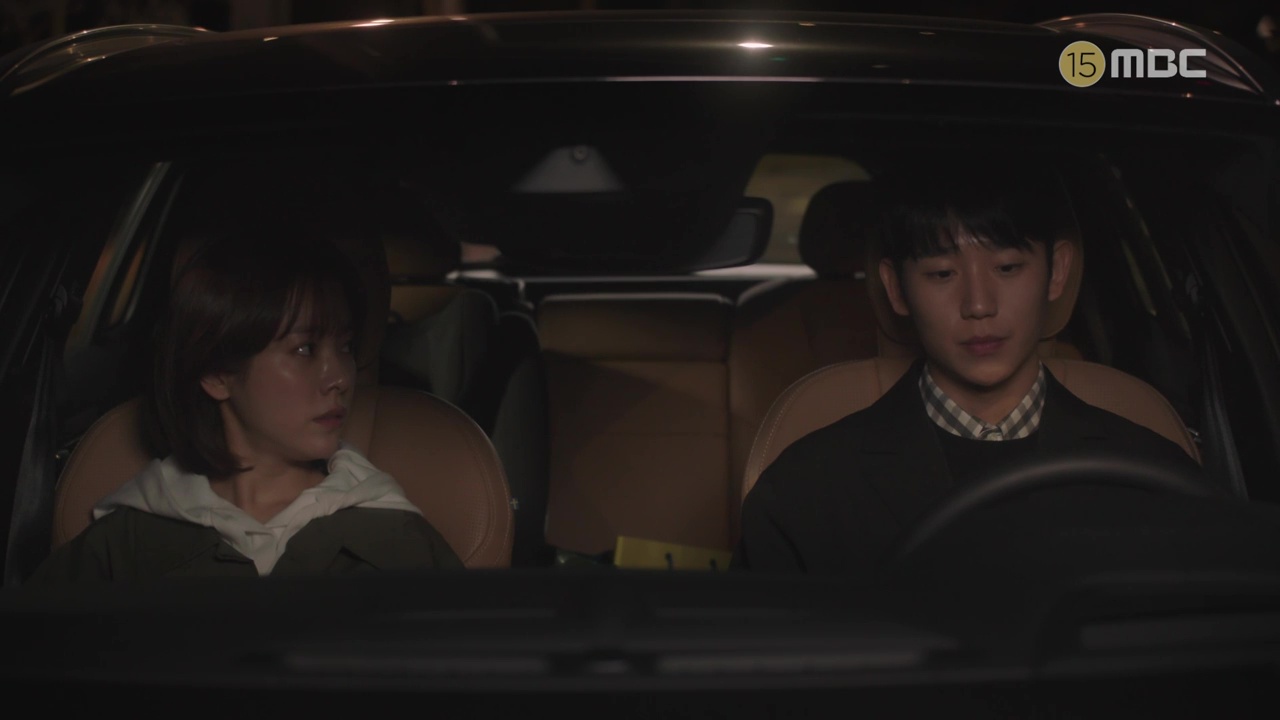 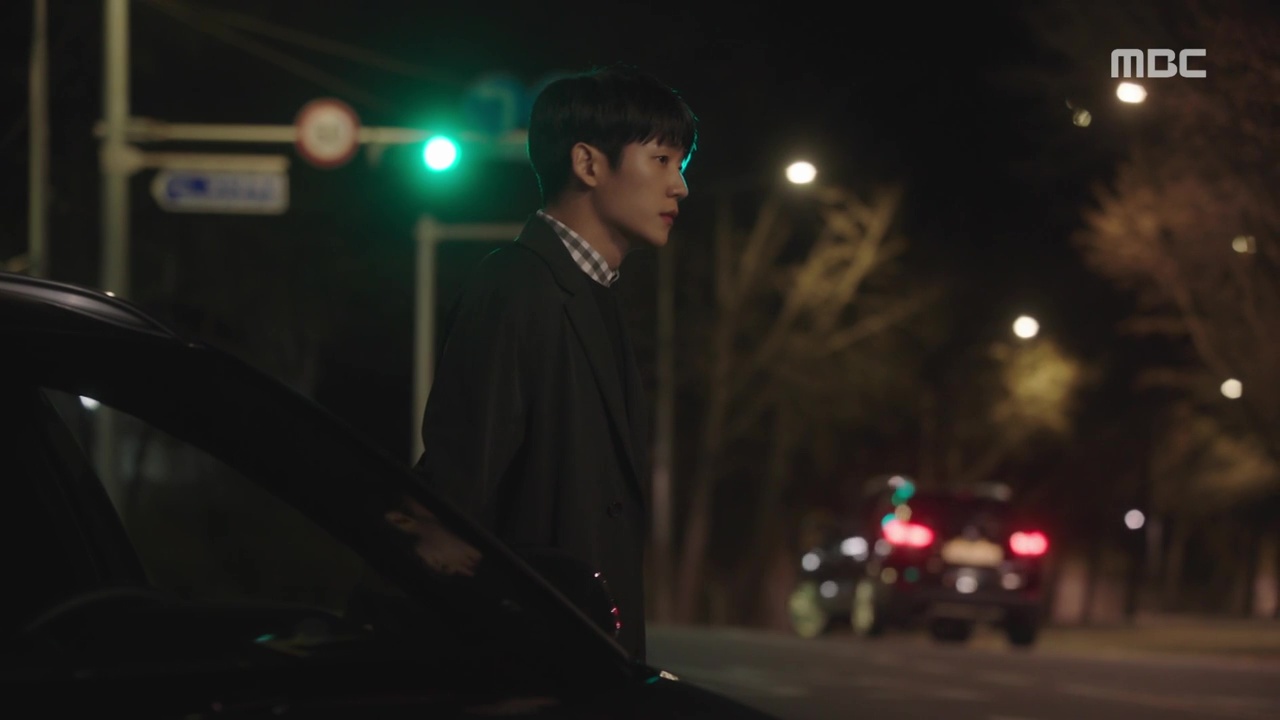 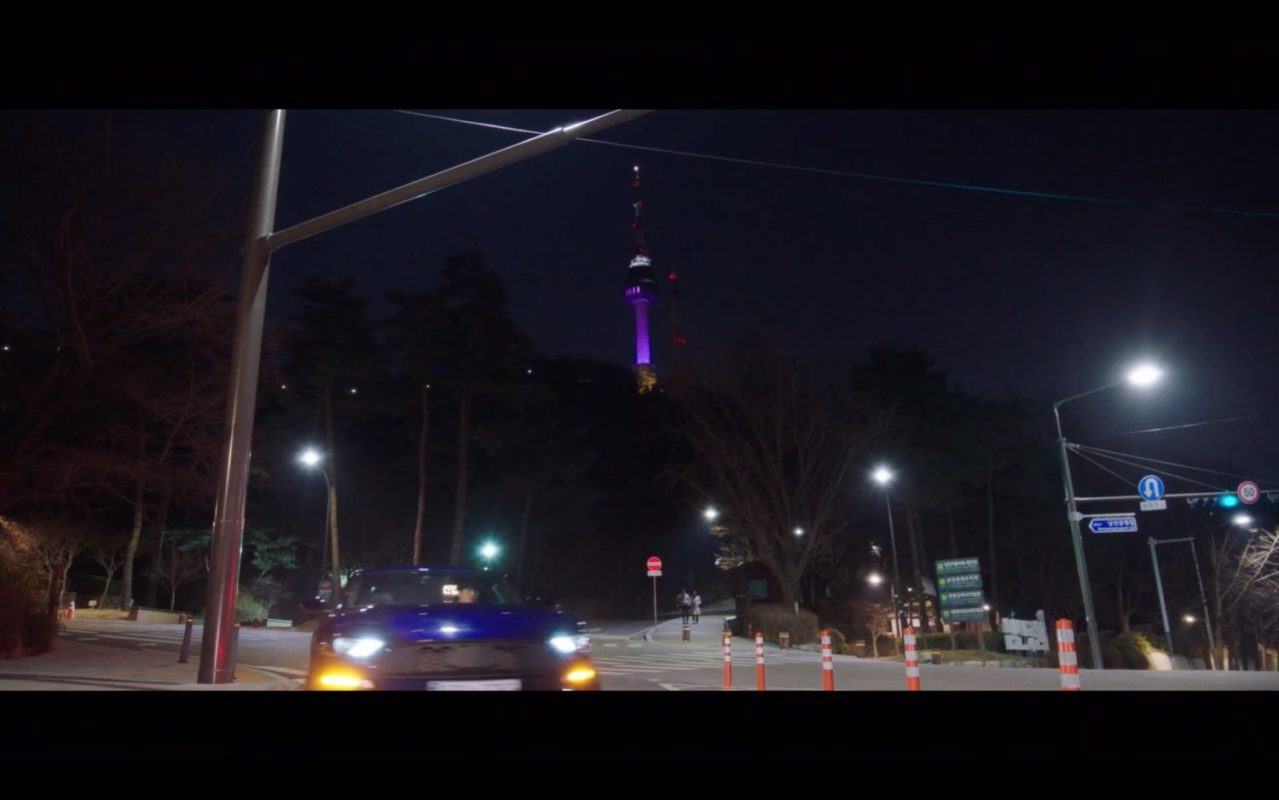 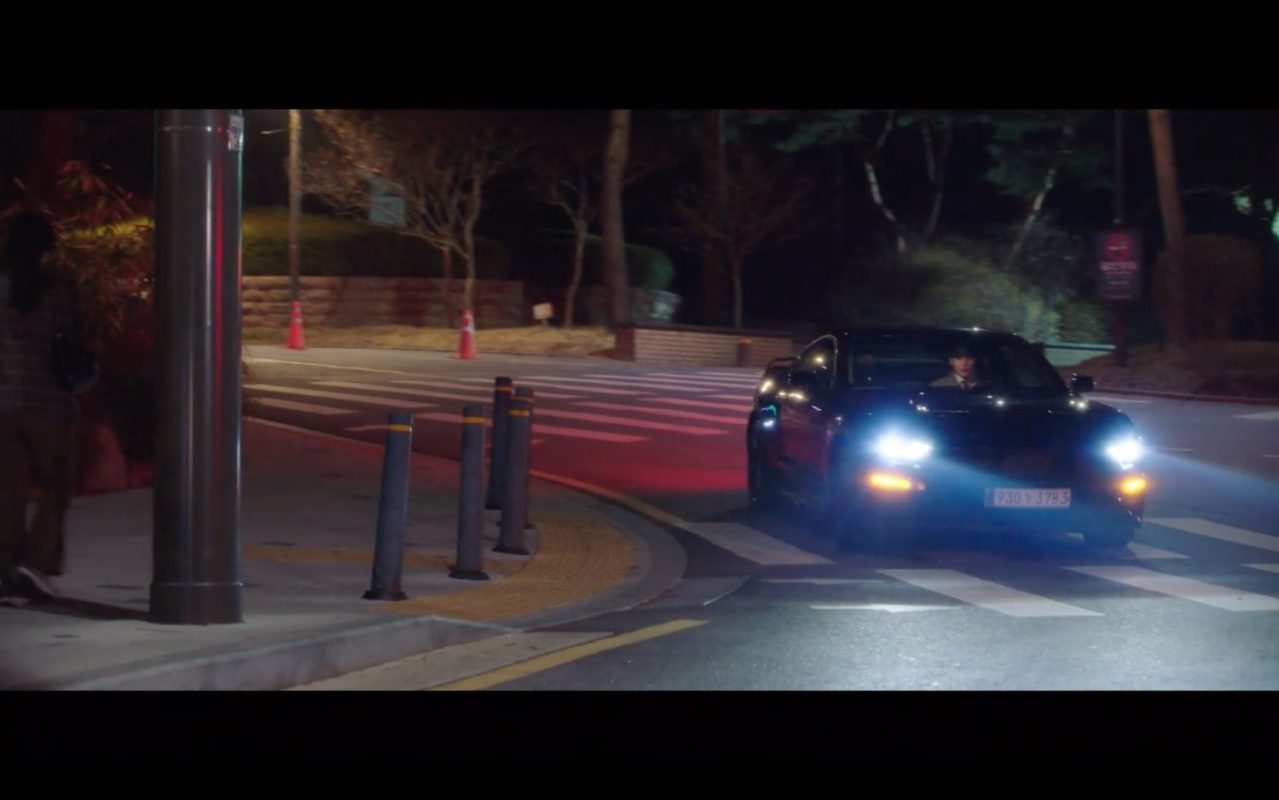 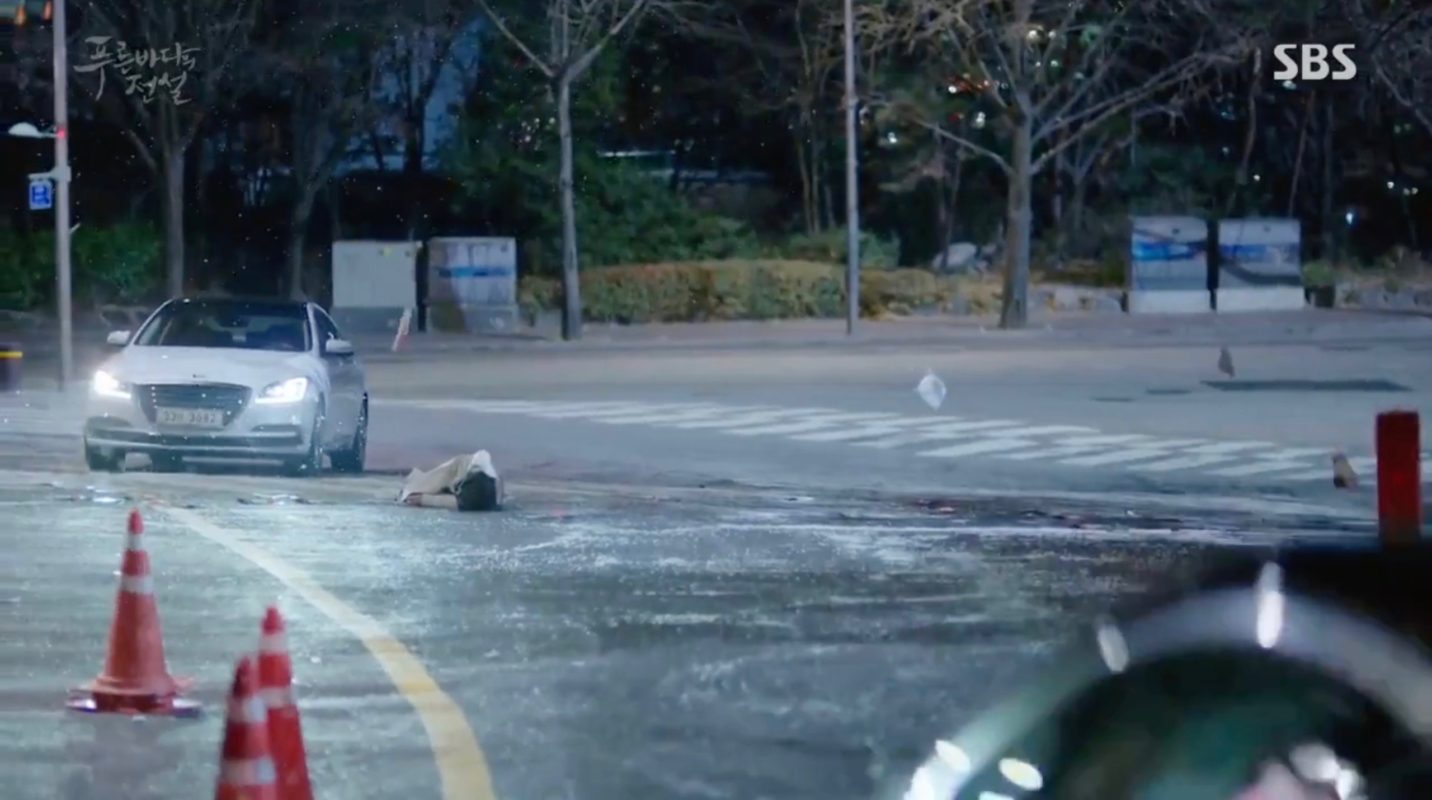 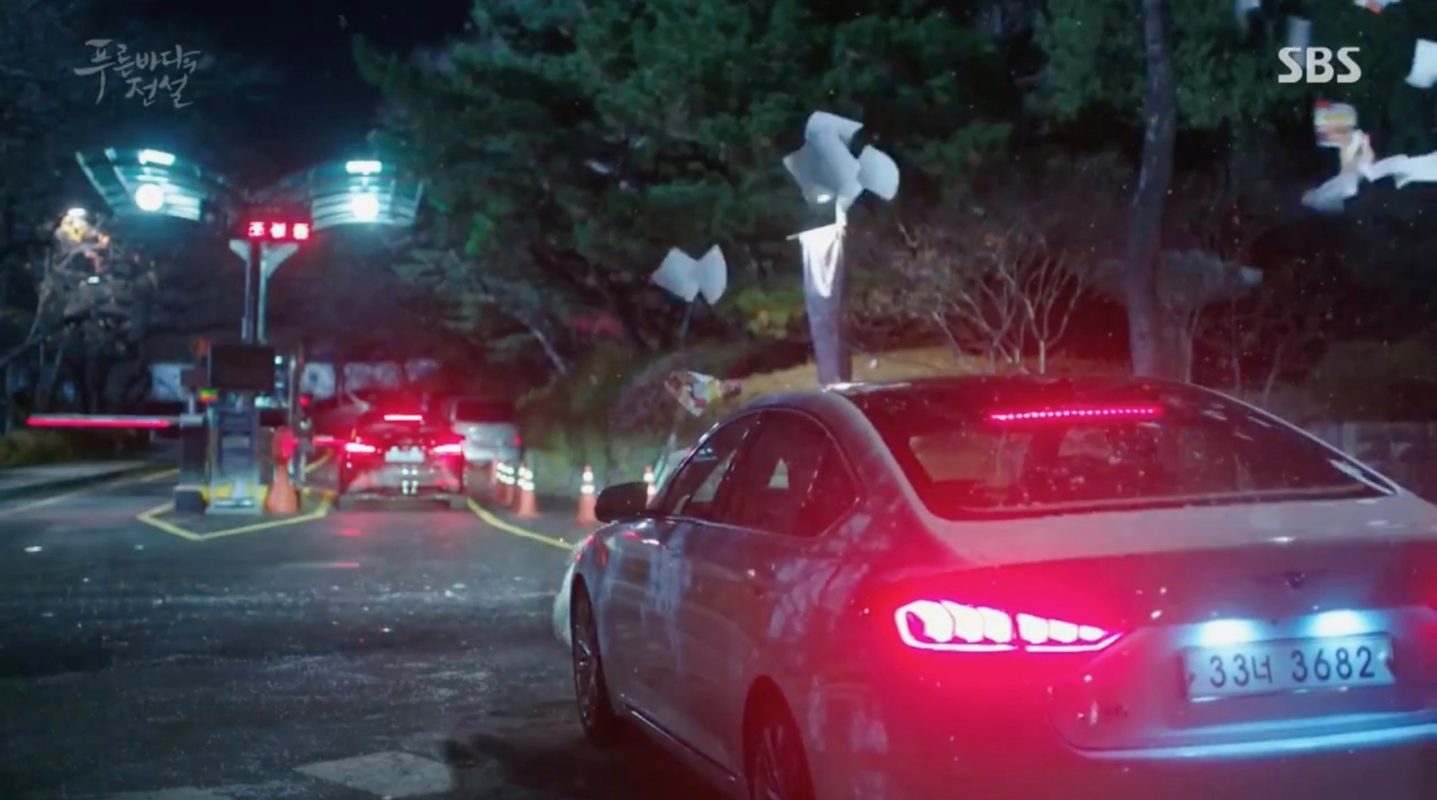 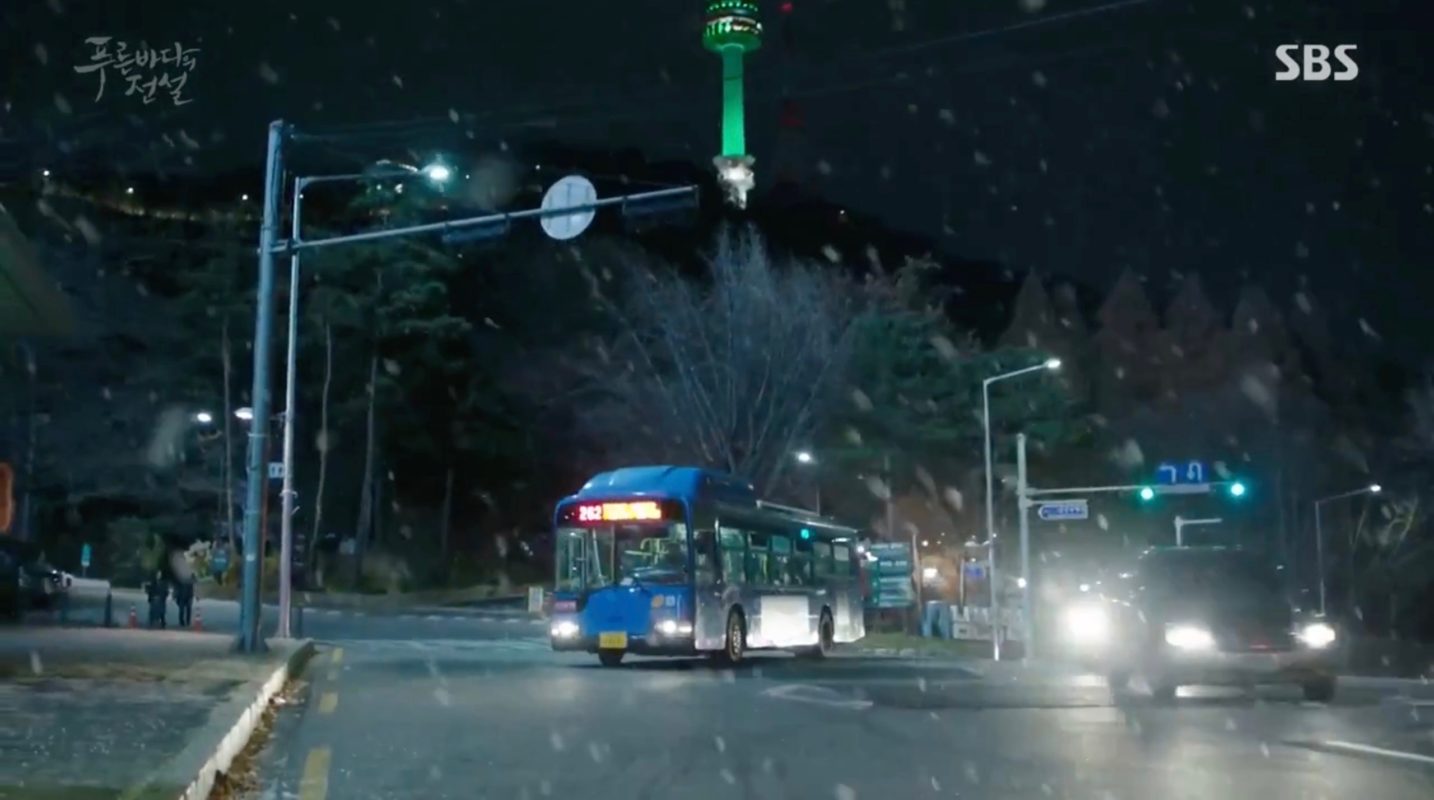 No.109 — When looking for Shin Ha-ri (Kim Se-jeong), Kang Tae-mu (Ahn Hyo-seop) parks his car for a moment at this street at the height of Namsan Public Library in episode 11 of Business Proposal/A Business Proposal/Sanaematsun (사내맞선) (SBS/Netflix, 2022).

No.109 — When Jeong Tae-eul (Kim Go-eun) searches for clues of Lee Gon’s (Lee Min-ho) whereabouts in the Republic in episode 4 of The King: Eternal Monarch (더킹:영원의 군주) (SBS, 2020), she sees that he was last caught on CCTV when heading down this street at the height of Namsan Public Library.

No. 109 — Yoo Ji-ho (Jung Hae-in) stops the car in front of Namsan Public Library at this street, where he and Lee Jung-in (Han Ji-min) have a heart-to-heart talk about their feelings and their future relationship in episodes 8-9 (full episode 4 and 5) of One Spring Night (봄밤) (MBC, 2019).

No. 109 — On the day of the first snow, Heo Joon-jae (Lee Min-ho) drives up to the street east of Namsan Public Library in direction Namsan Tower in episode 5 of Legend of the Blue Sea (푸른 바다의 전설) (SBS, 2016-17). At the same time, Sim Chung (Gianna Jun) gets of the bus right in front of this library and runs towards the same street — but gets hit by Heo Chi-hyun’s (Lee Ji-hoon) car.

No. 168 (south of) — After having met the Seo siblings father, Yoon Jin-Ah (Son Ye-Jin) alights from her taxi a little further down the road from this bus stop in episode 12 of Something in the Rain/Pretty Noona Who Buys Me Food/Pretty Sister Who Treats Me to Meals (밥 잘 사주는 예쁜 누나) (JTBC, 2018).

No. 168 (south of) — Yoon Tae-oh (Ji Soo) and Han Song-yi (Jung Chae-yeon) pass by Bus Stop Bosung Girls’ Middle & High School Entrance at this street on their way to school on Tae-oh’s scooter in episode 1 of My First First Love/Because It’s My First Love (첫사랑은 처음이라서) (Netflix, 2019). It is again briefly seen in episode 15, as it is right next to the staircase that Tae-oh meets Song-yi at.

No. 258-91 — In the last scene of final episode 16 of Encounter/Boyfriend (남자친구) (tvN, 2018-19), Cha Soo-hyun (Song Hye-kyo) and Kim Jin-hyeok (Park Bo-gum) walk along this street toward each other. It is thus revealed that unbeknownst to both of them, their first encounter was at this point after their respective visits to an art gallery and Namsan Public Library [남산도서관], without realising their destiny as lovers in future. This echoes the theme of Kim Whan-ki’s painting in episode 5 titled “Where, in What Form, Shall We Meet Again?” which won the first Hankook Ilbo Fine Art Competition in 1970.
Geolocation: 37.542314, 126.994156

No. 407-27 — Lee Seul-bi (Seo Ju-hyun/Seohyun of Girls’ Generation) follows Gong Soo-kwang (Na In-woo) on a bus that heads down this street in episode 1 of Jinxed at First/Jinx’s Lover (징크스의 연인) (KBS2, 2022) and she squeals while discovering Seoul next to her ‘Prince’.

Sowol-ro is named after Kim So-wol (김소월) (1902-1934), one of Korea’s most beloved and well-known poets. He was born in the Northern provinces during the Japanese occupation of Korea and had various jobs, but continued to concentrate on literature, and sporadically had poetry published in different literary journals.

The present-day road was opened on November 5 1969 as Namsan Ring Road [남산순환도로], underwent a name-change to Sowol-gil [소월길] 15 years later on November 7 1984, and was later re-named again to its current name. It is speculated that a similar road that circumvented Namsan on the South had already existed during the Japanese Colonial period. In order to build the present-day Sowol-ro, a lot of buildings had to be demolished; since its completion, an ordinance was created that prohibits construction above this street.

The street is popular for cruising and allows for magnificent views of Seoul. It is also known for its ‘Art Bus Shelters’ (아트버스쉘터); five bus stops along this street that were created by citizens, designers and architects in 2011. The bus stops are Namsan Library (남산도서관.용산도서관 – #03164), Huam Mineral Spring Park, Boseong Girls’ Middle School Entrance, and Hyatt Hotel (하얏트 호텔 – #03175).

Getting here
There are many ways to reach this street. Here is one:
Noksapyeong (Yongsan-gu Office) Station [녹사평역], Seoul Subway Line 6, Exit 2

▶ Take the Yongsan 02 bus from the Hanshin Apt bus stop (한신아파트 정류장) for 5 stops to Haebangchon Ogeori bus stop (해방촌오거리 정류장), located in front of a MiniStop convenience store.
▶ Walk straight up the slope (on Sowol-ro 20gil) till you reach the main road.