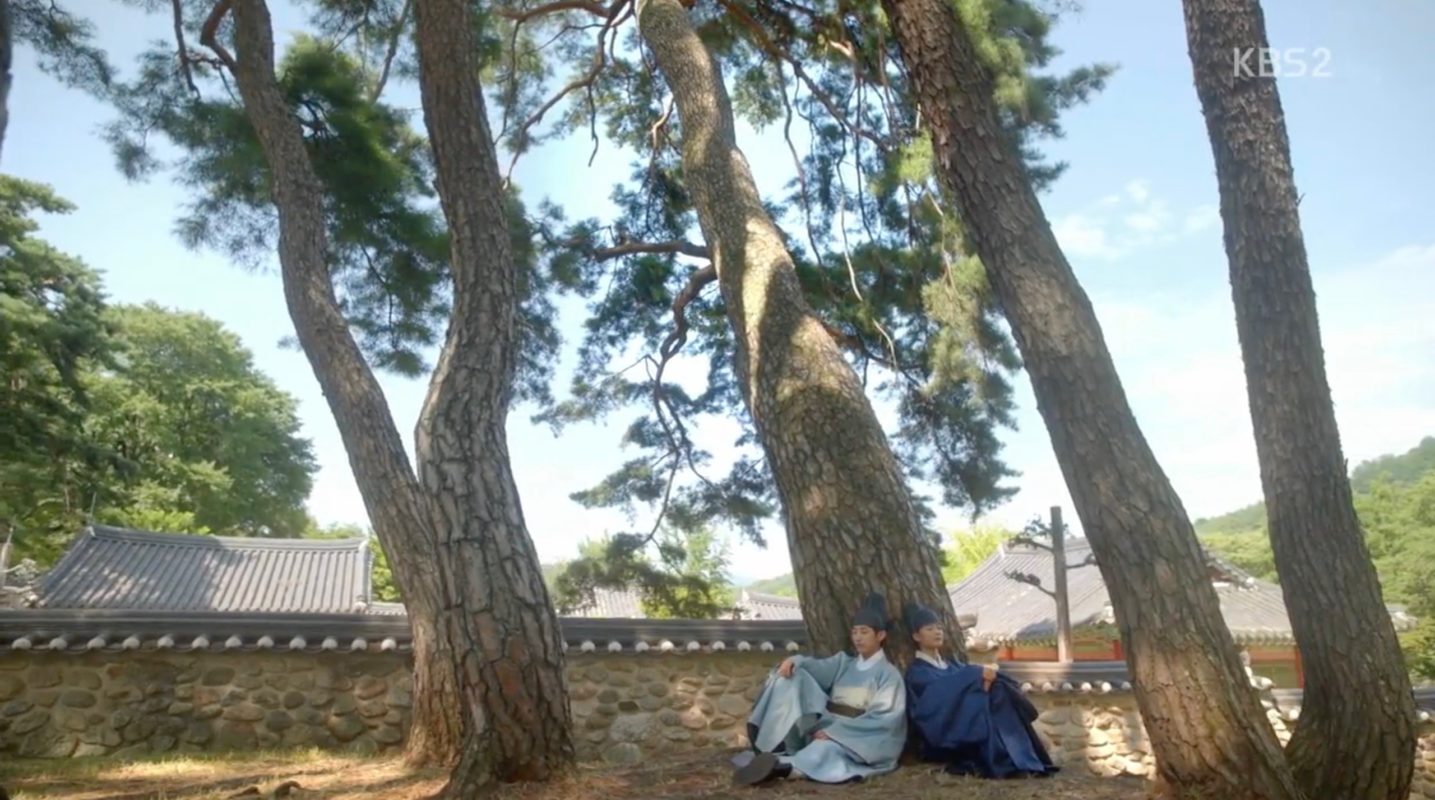 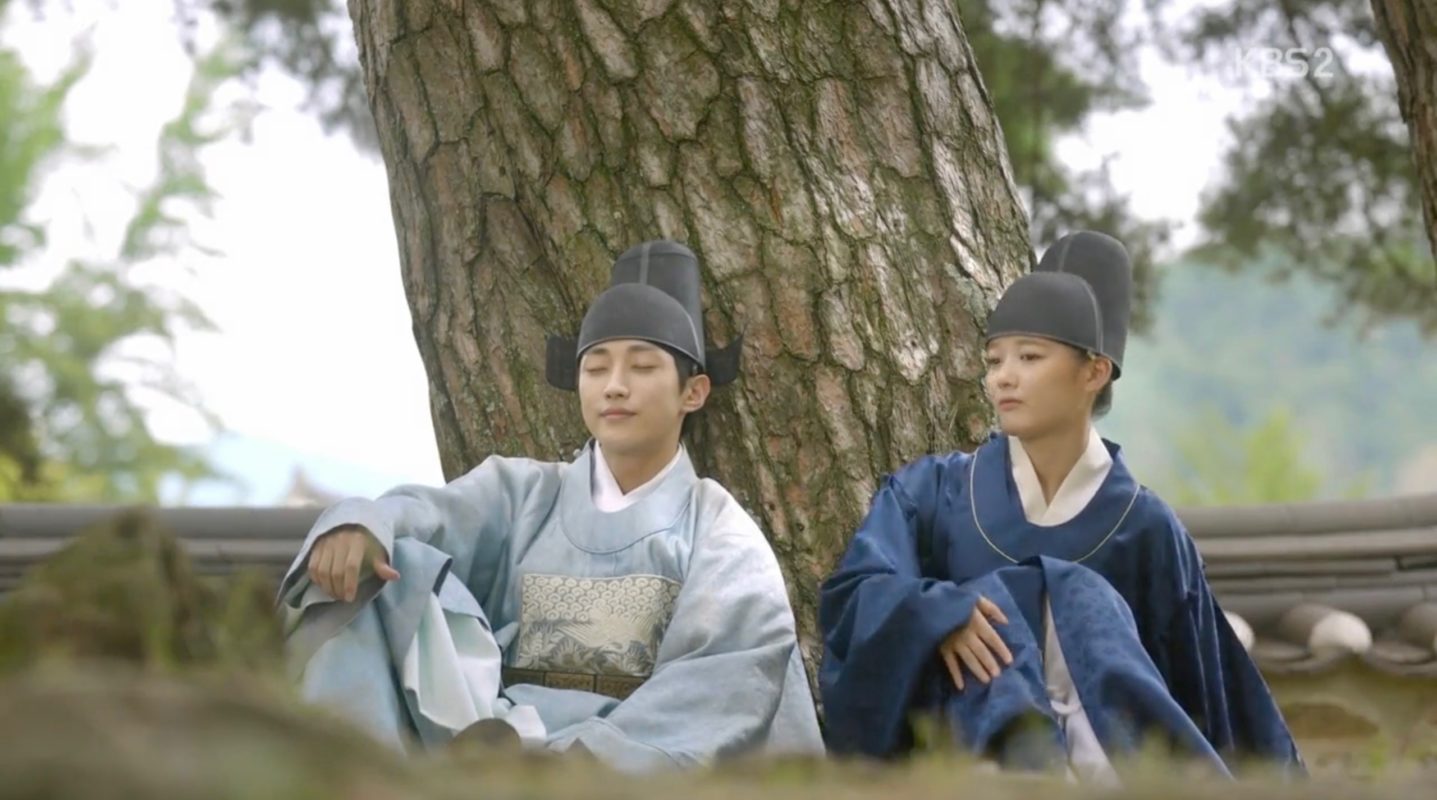 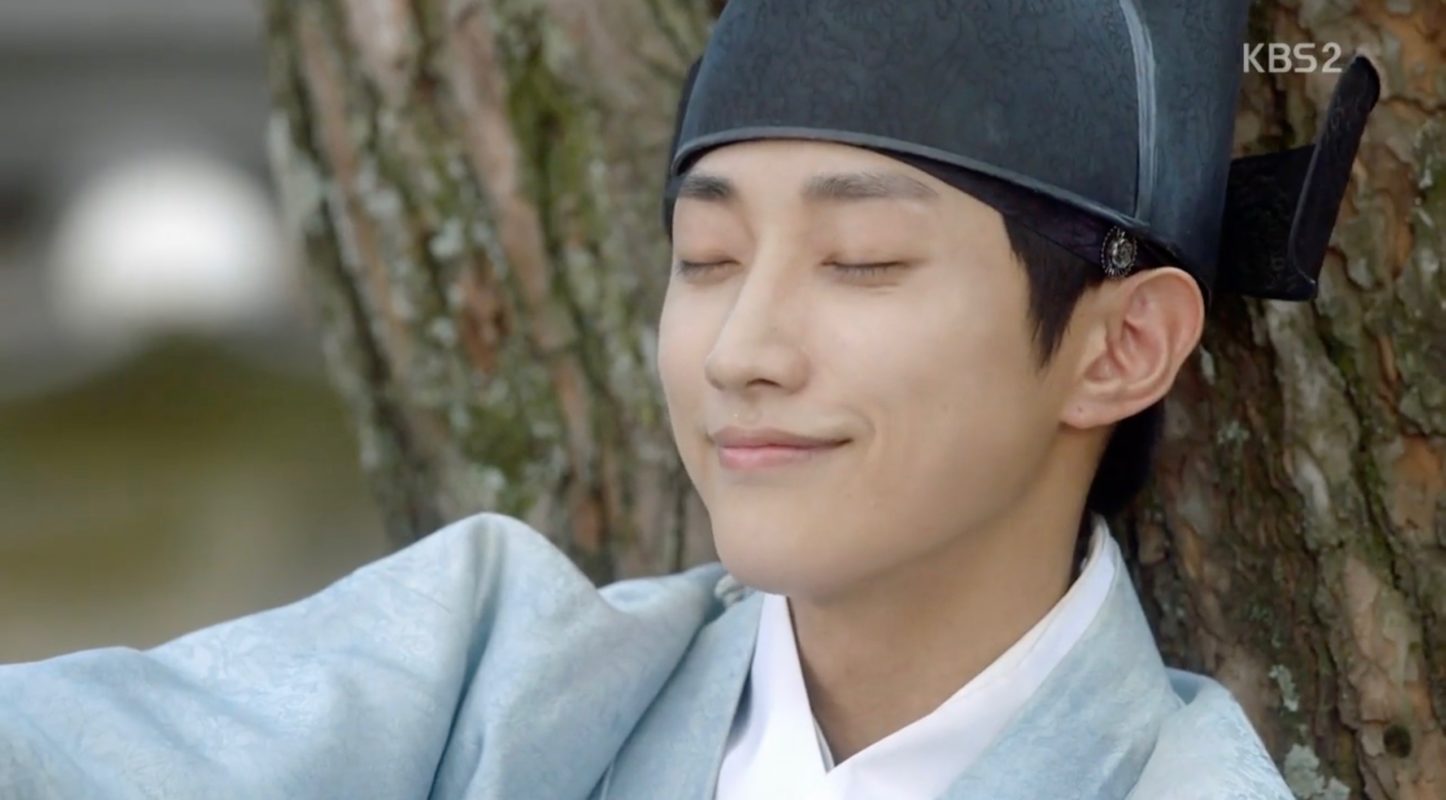 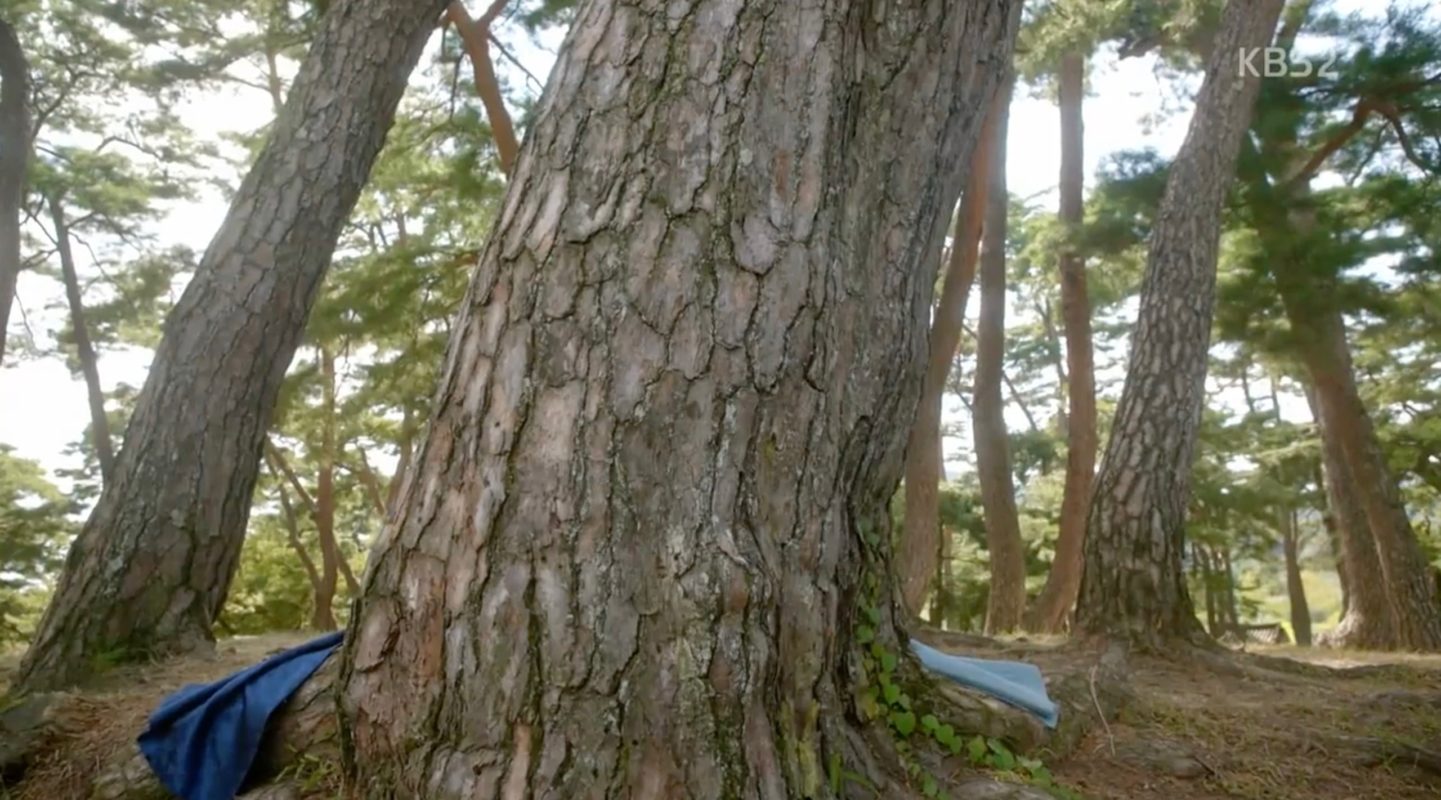 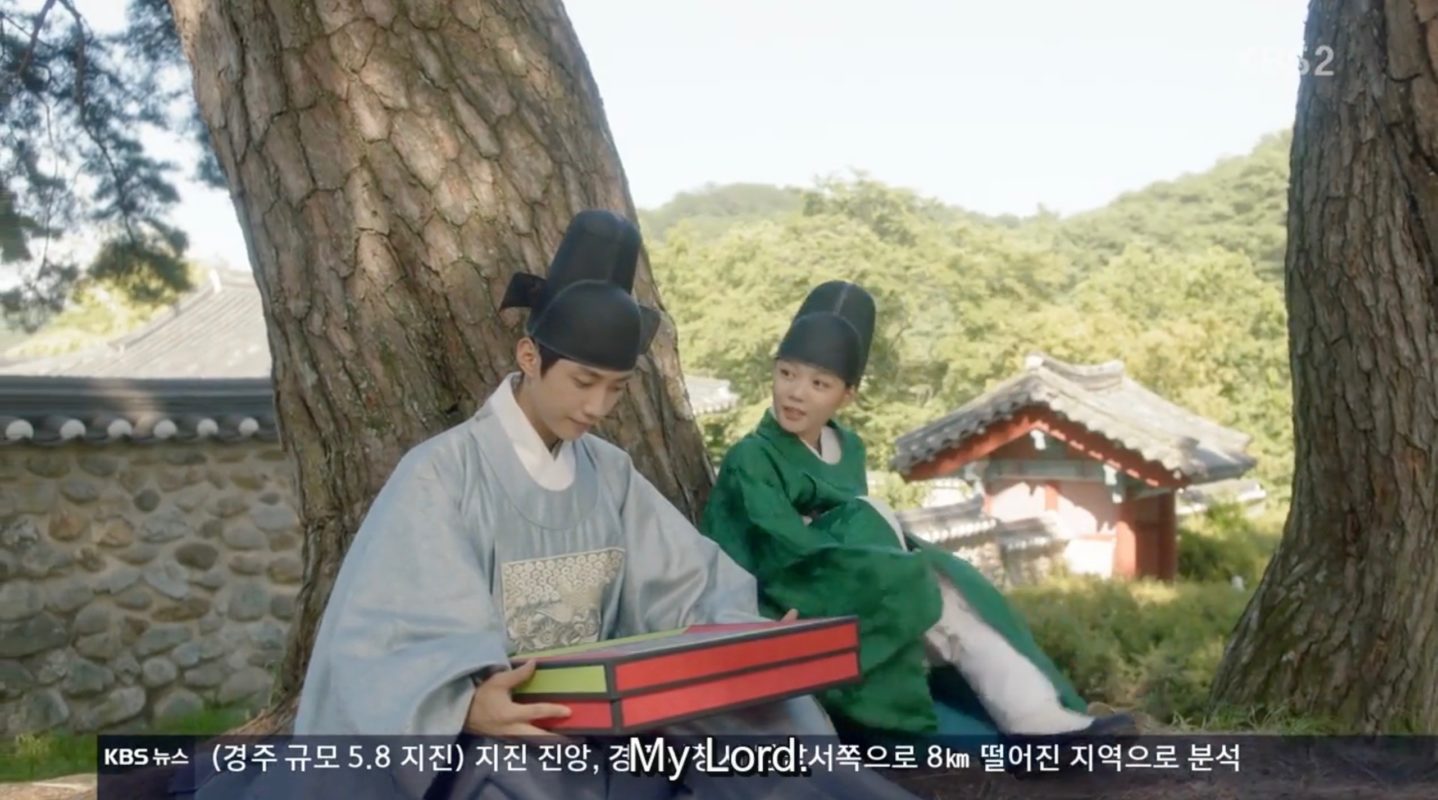 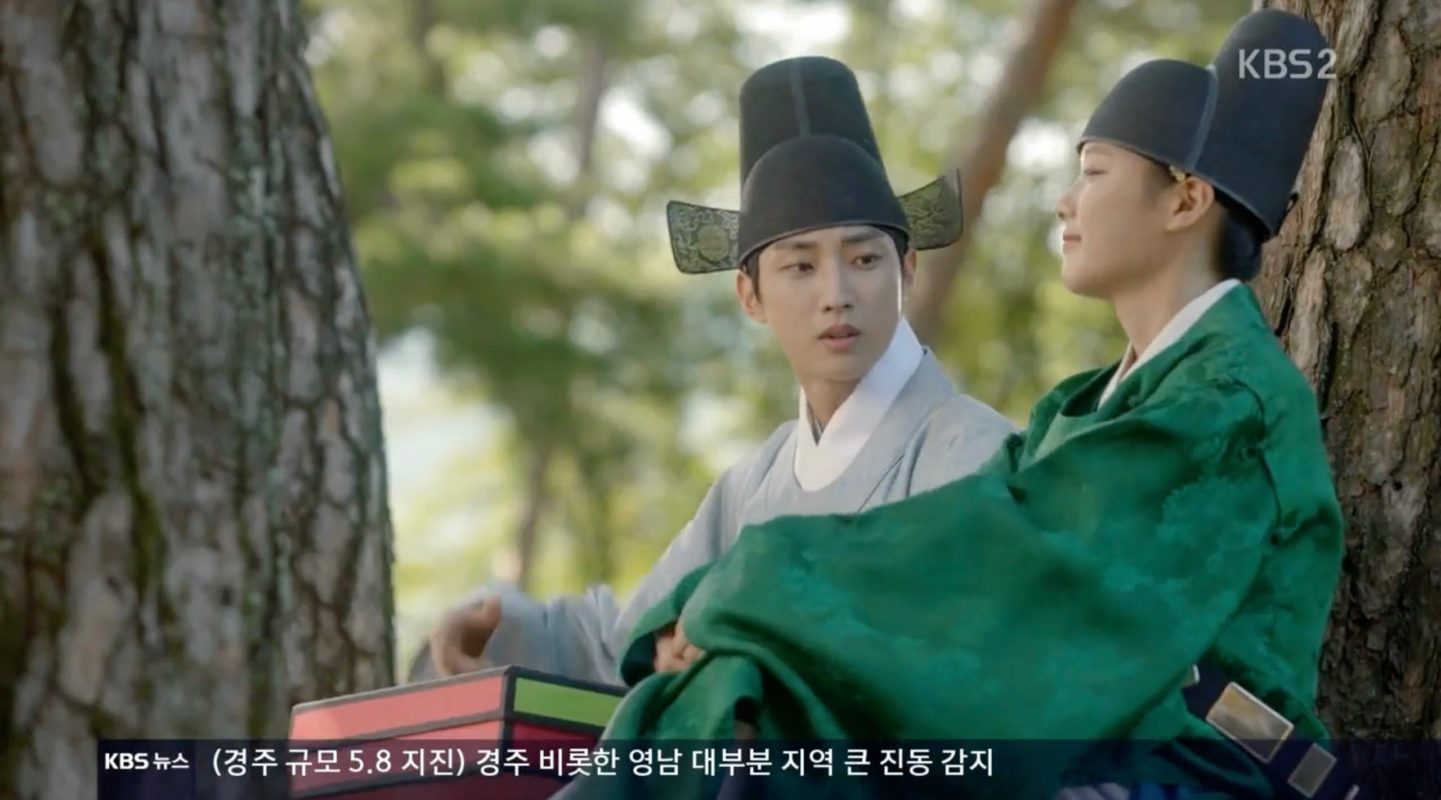 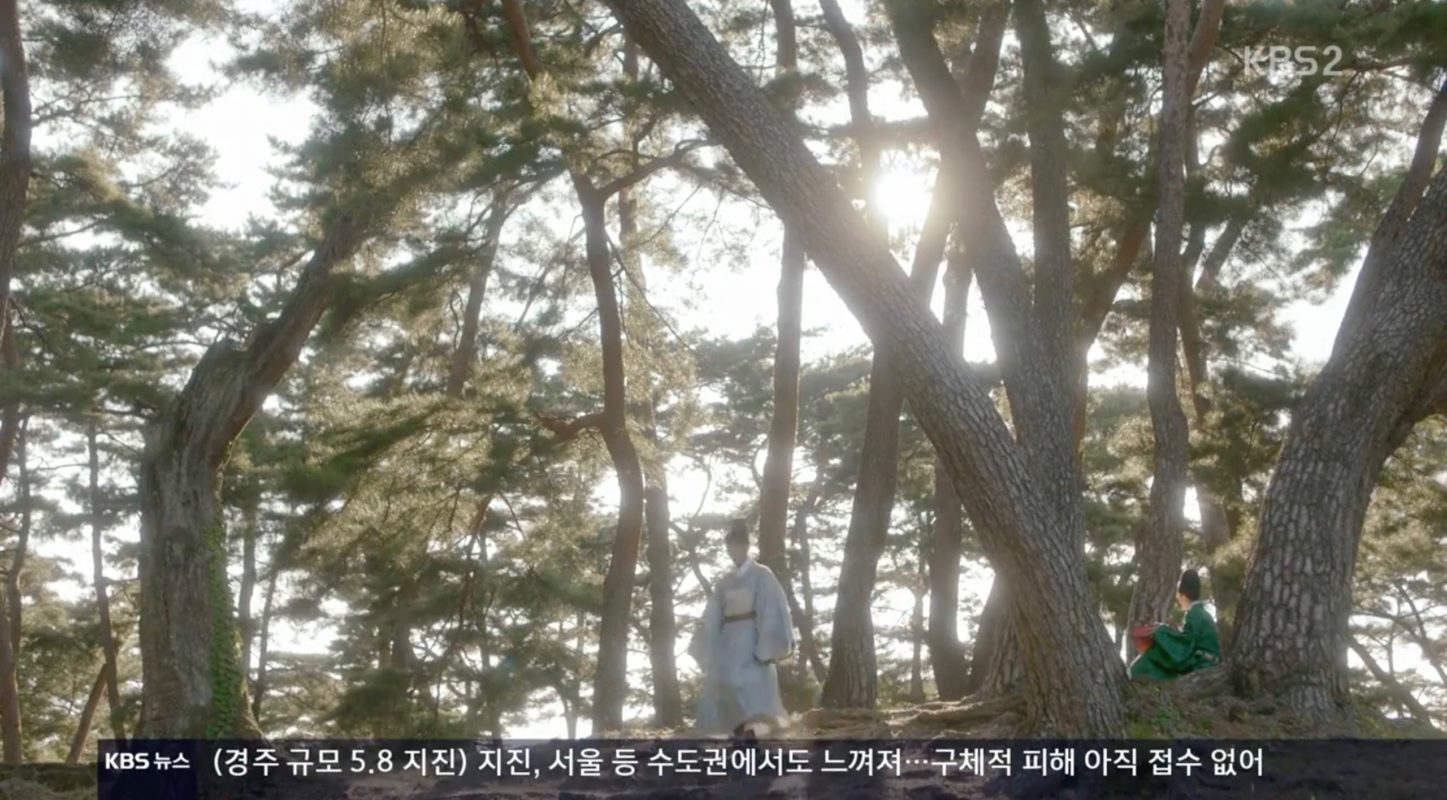 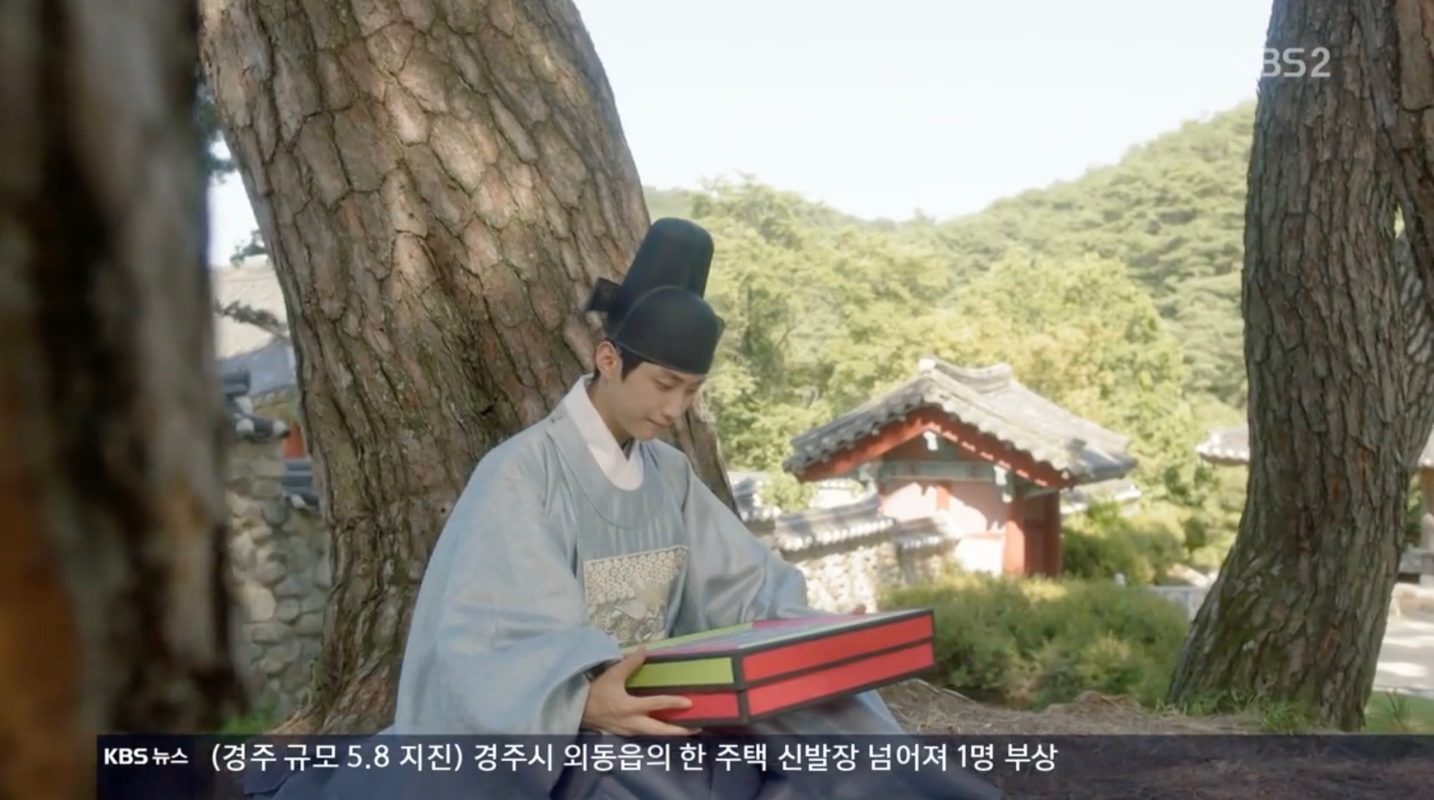 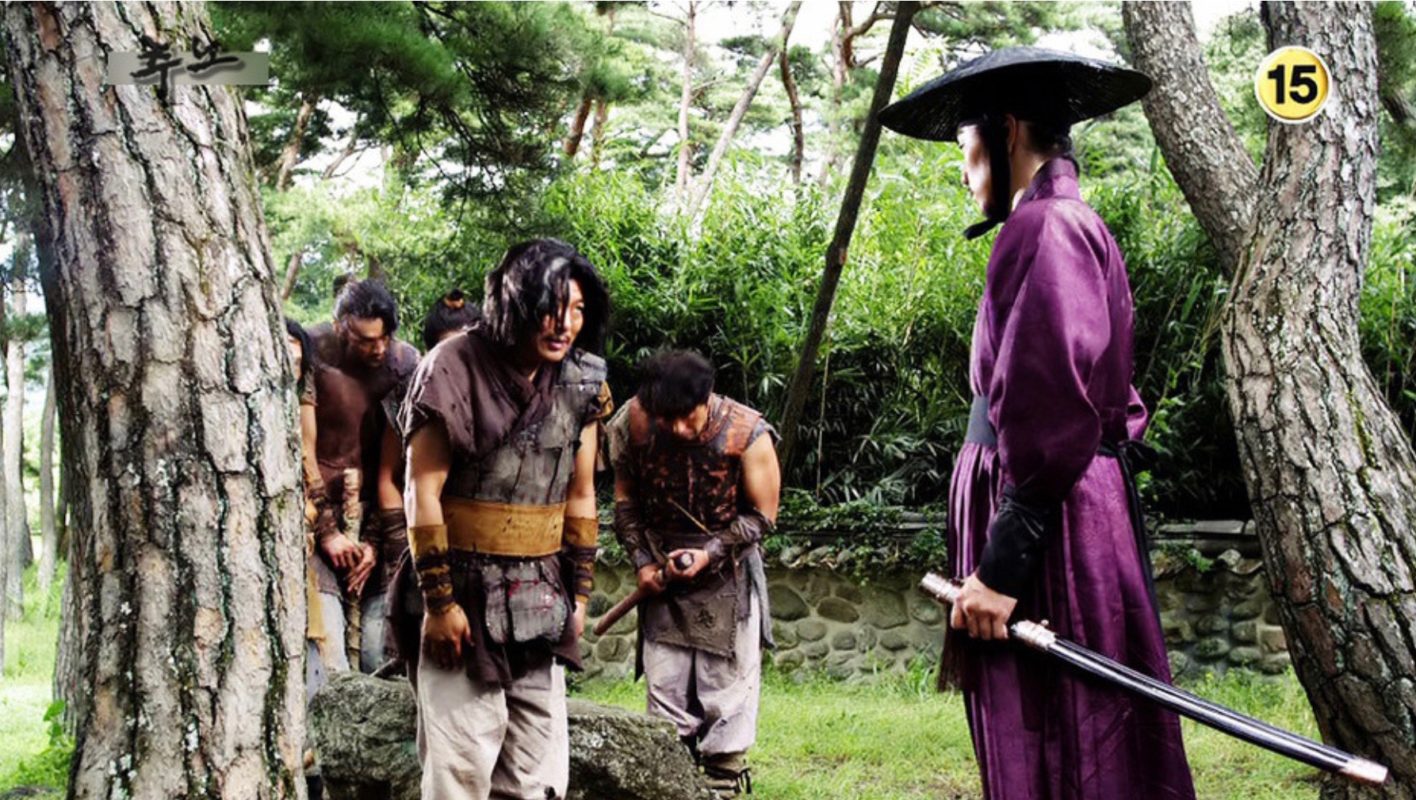 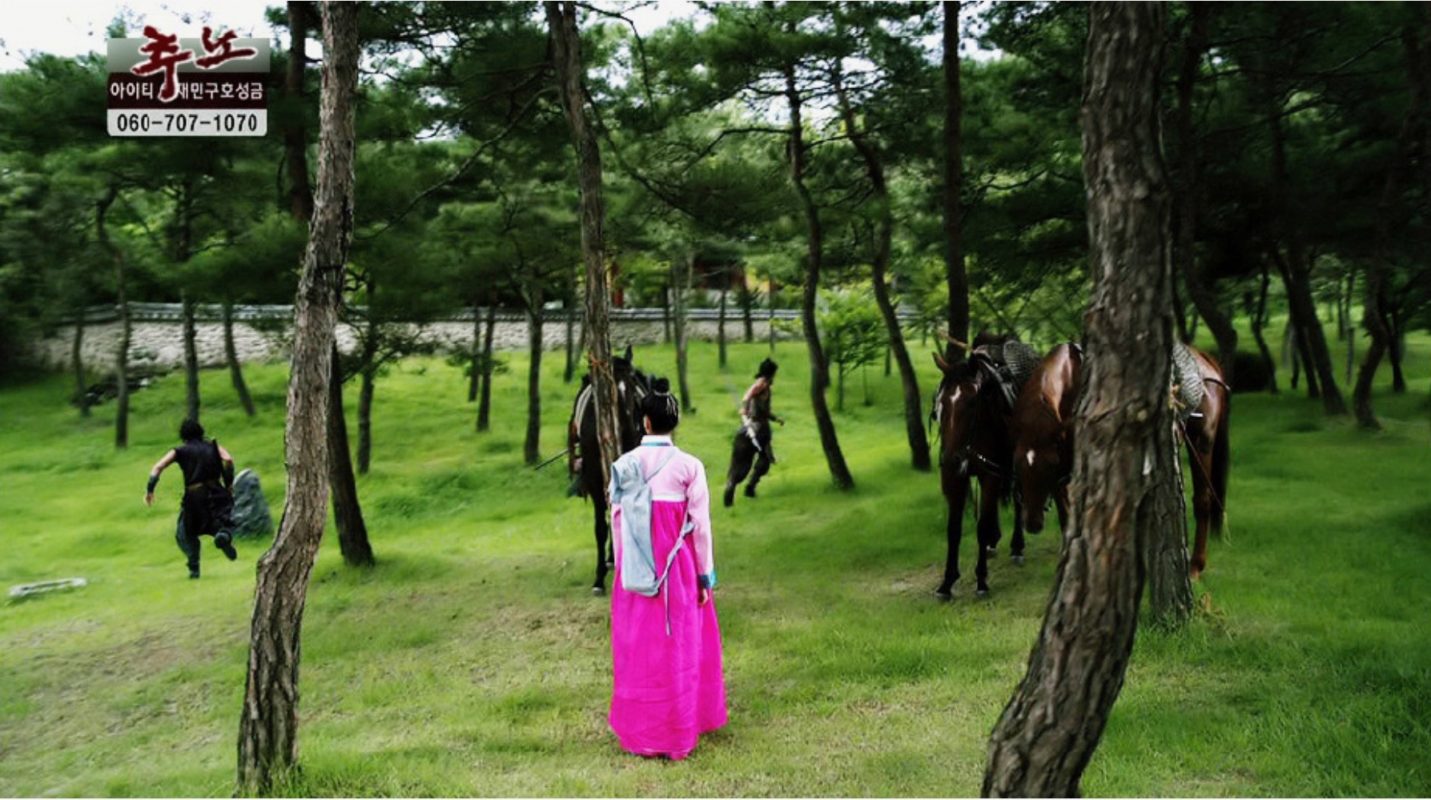 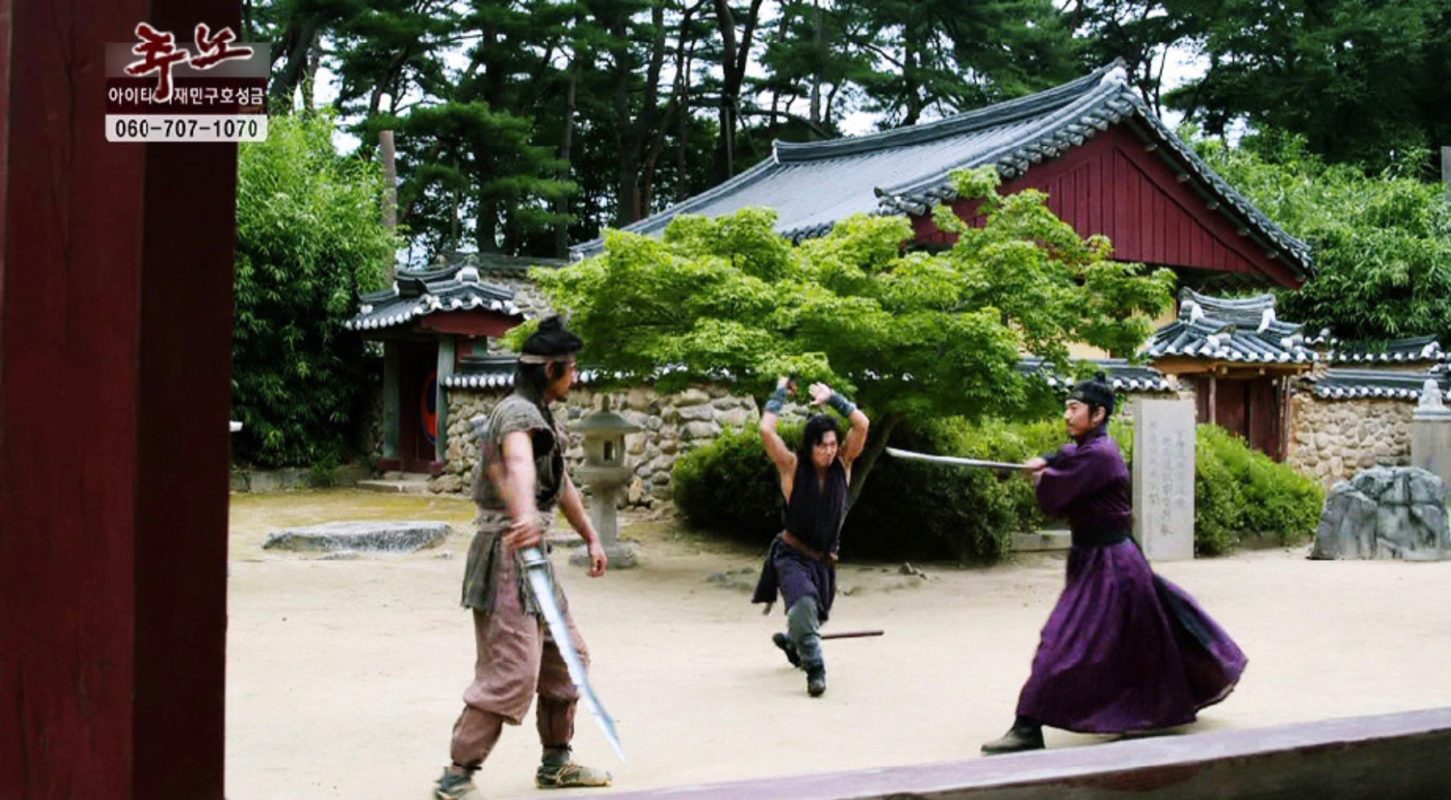 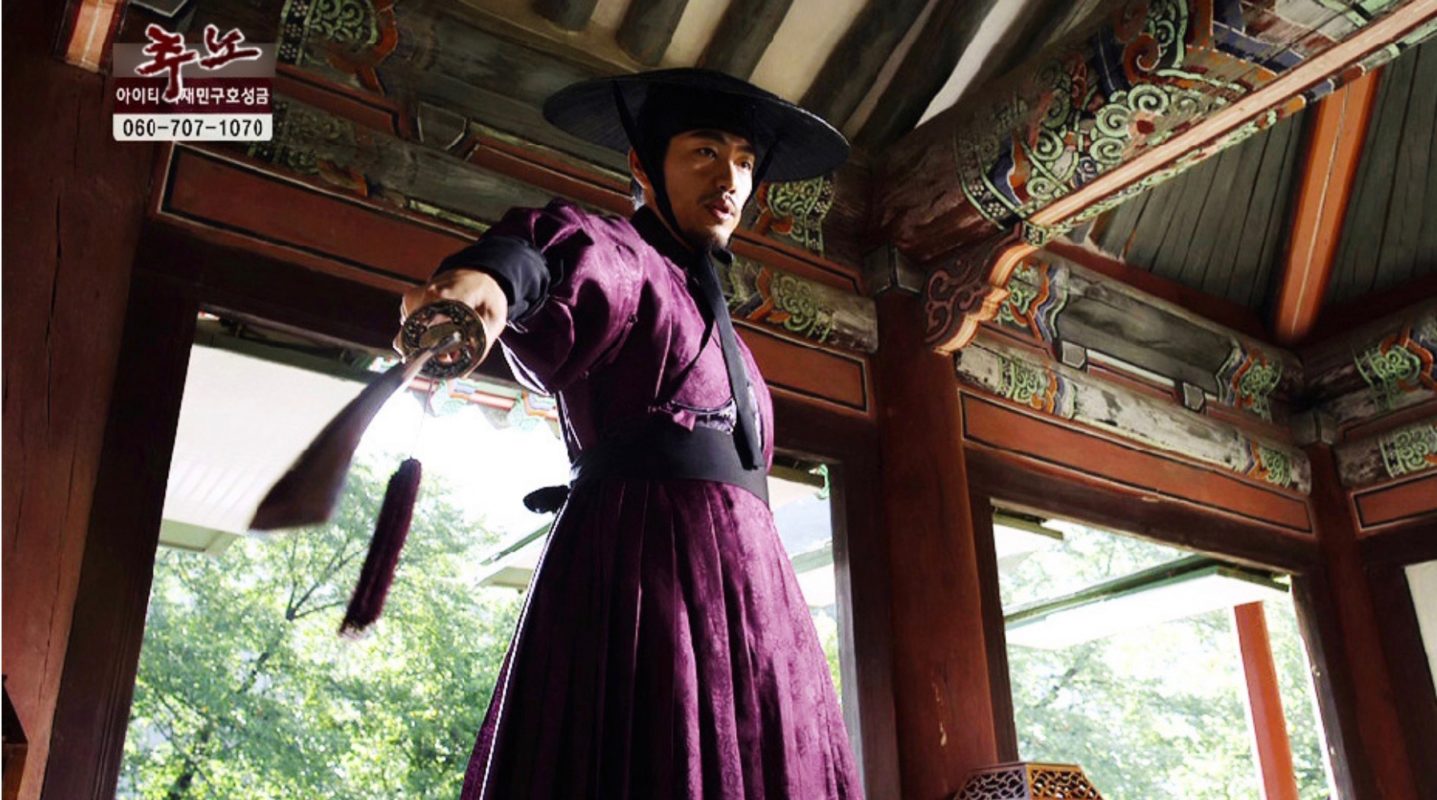 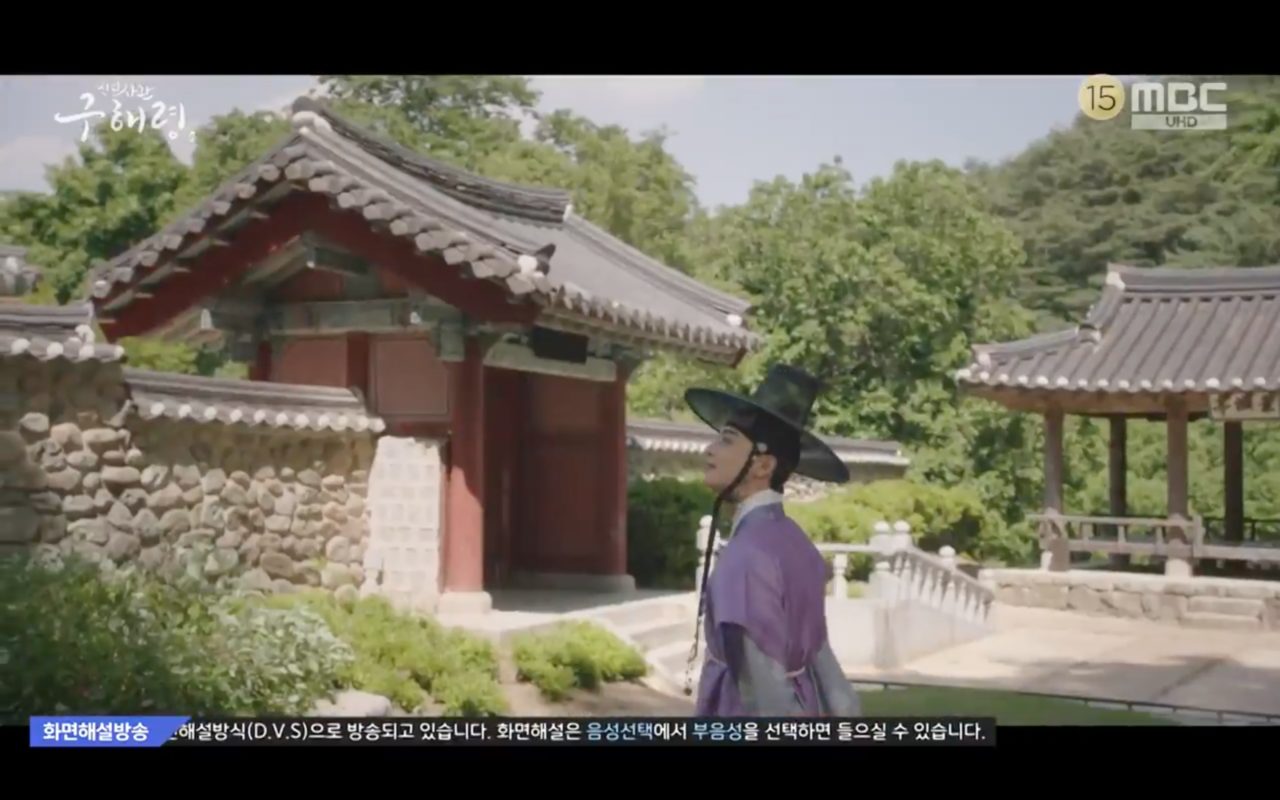 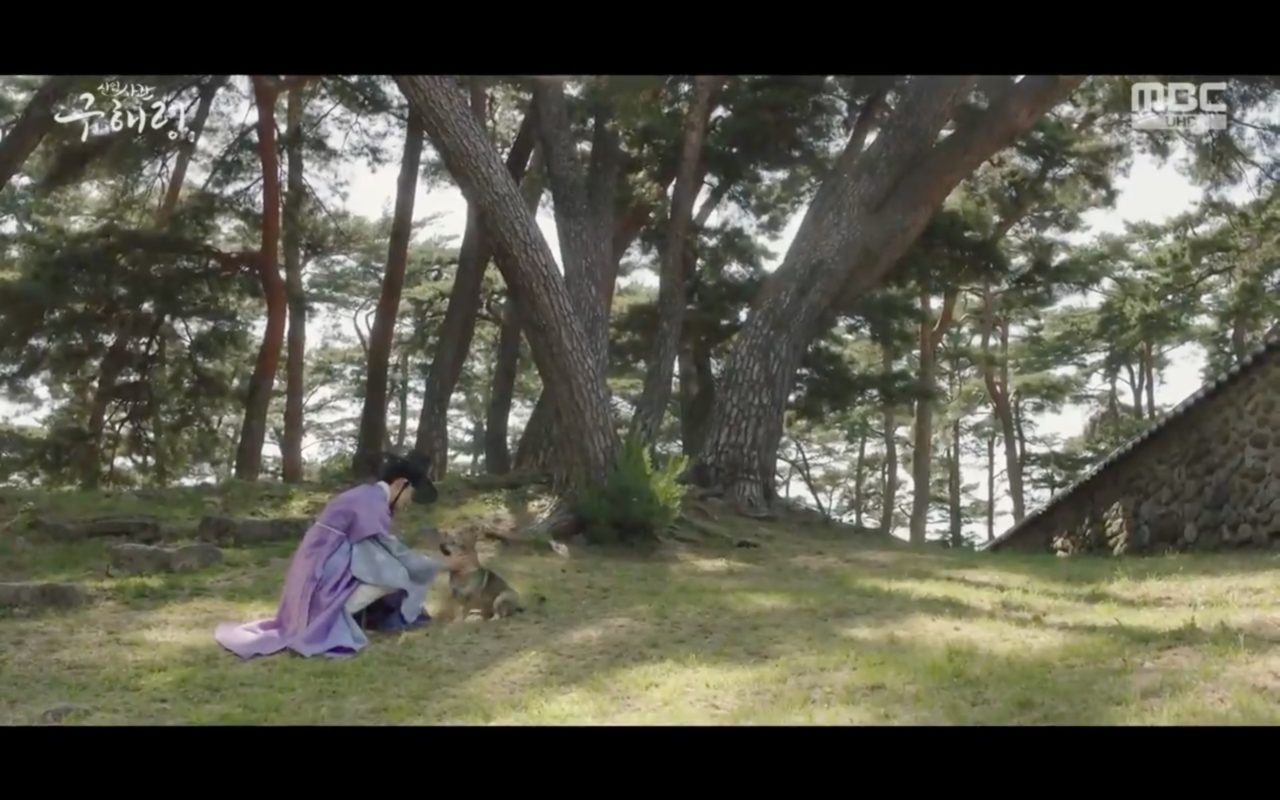 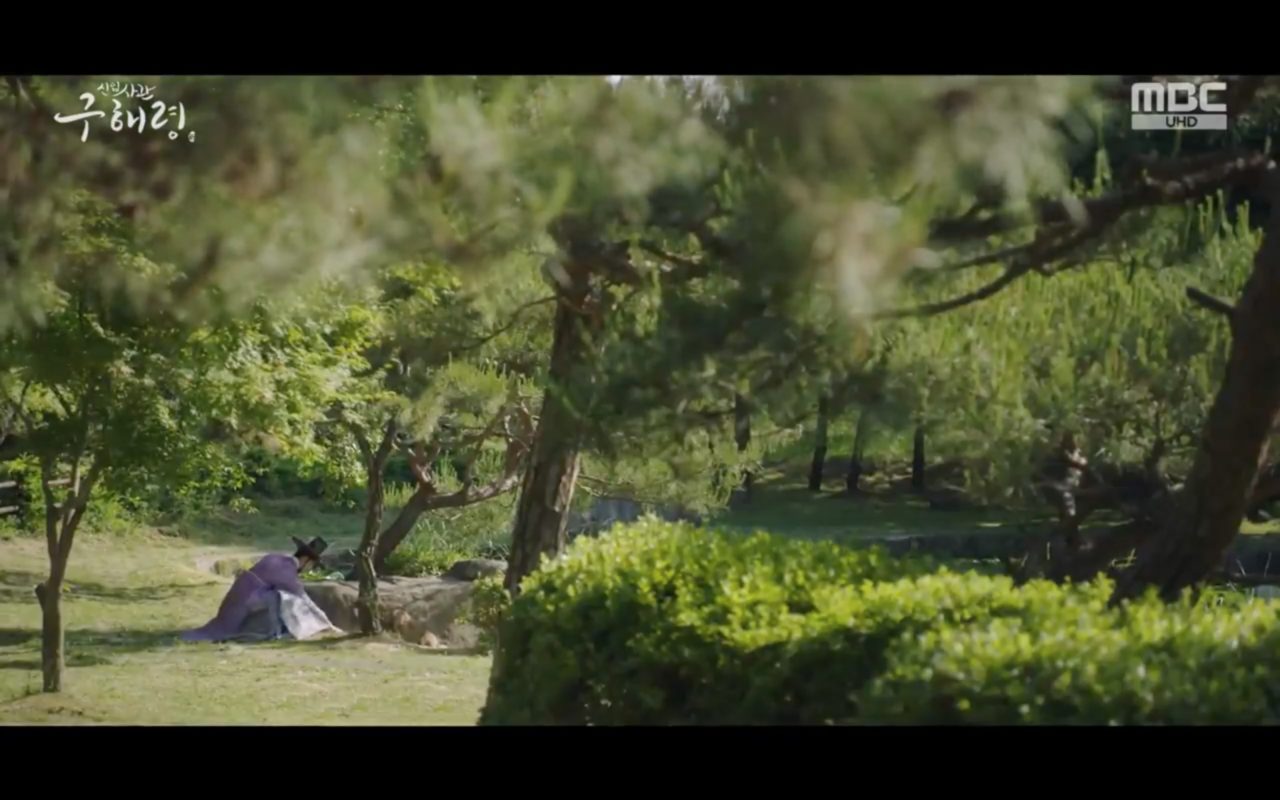 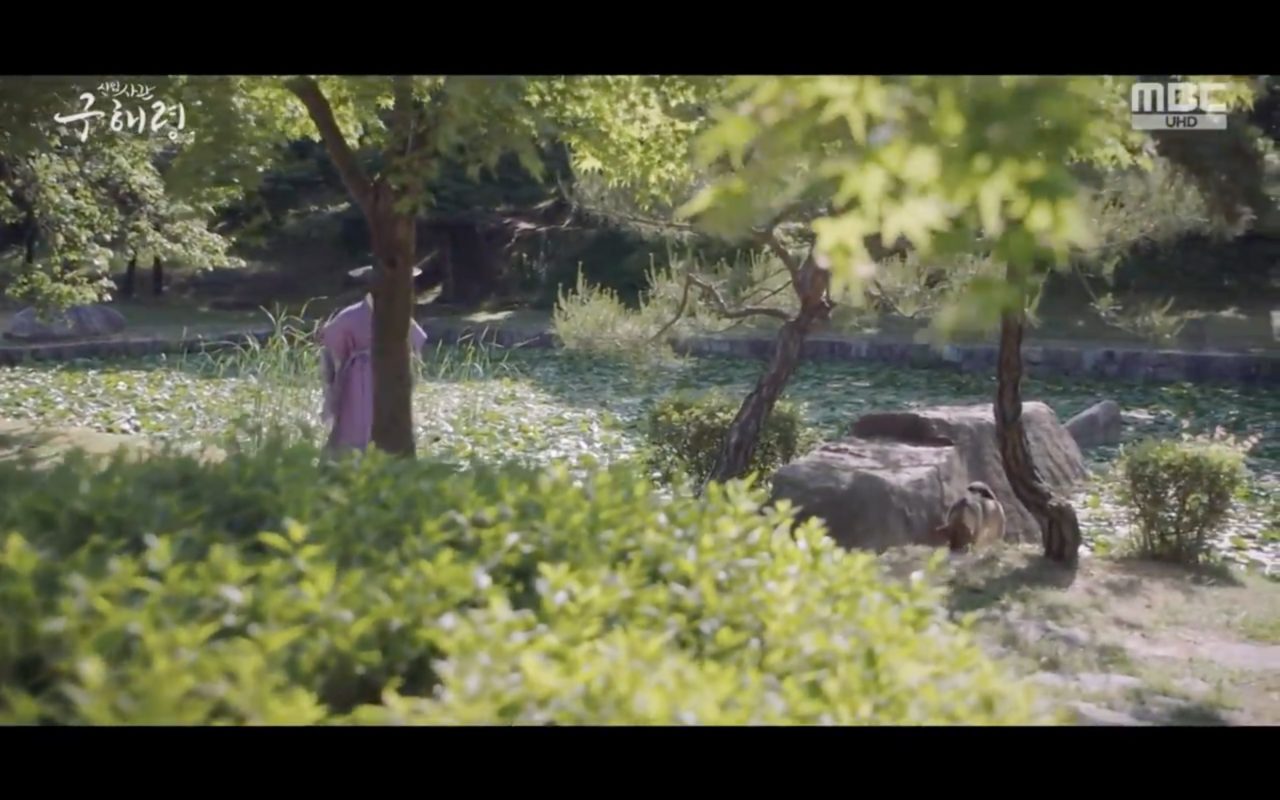 This compound appears as the ‘Royal Villa in Onyang’ in episode 6 (full episode 3) of Rookie Historian Goo Hae-ryung (신입사관 구해령) (MBC, 2019) to which Lee Rim (Cha Eun-woo) escapes to from his boring palace life. Here, he sees a tomb stone but when looking for it again during the night, he cannot find it anymore.

Kim Yoon-Sung’s (Jin Young) favorite hide-out is underneath the ancient cypress trees of this site in Moonlight Drawn By Clouds/Love in the Moonlight (구르미 그린 달빛) (KBS2, 2016). He shows it to Hong Ra-On (Kim You-Jung) in episode 3 and since then it also becomes her place to come if she needs to think things through as in episode 7 where Yoon-sung finds her here and gifts her with a dress.

Sosuseowon Confucian Academy, Yeongju / Sosu Seowon [소수서원] was a ‘Seowon’ [서원], i.e. a local private prep school, established by a local county chief, Ju Sebung, in 1541. It is the first of its kind whose name was bestowed by the throne. In fact, Seowons were the most common education institutions in mid- to late Joseon Dynasty. These institutions mainly served preparing children from the aristocratic class for the national civil service examinations.

Now a major tourist destination, Sosuseowon, located north of the city of Yeongju-si [영주시] around 3.5 hrs south-east of Seoul by public transport, has been designated as South Korean Historic Site No.55.