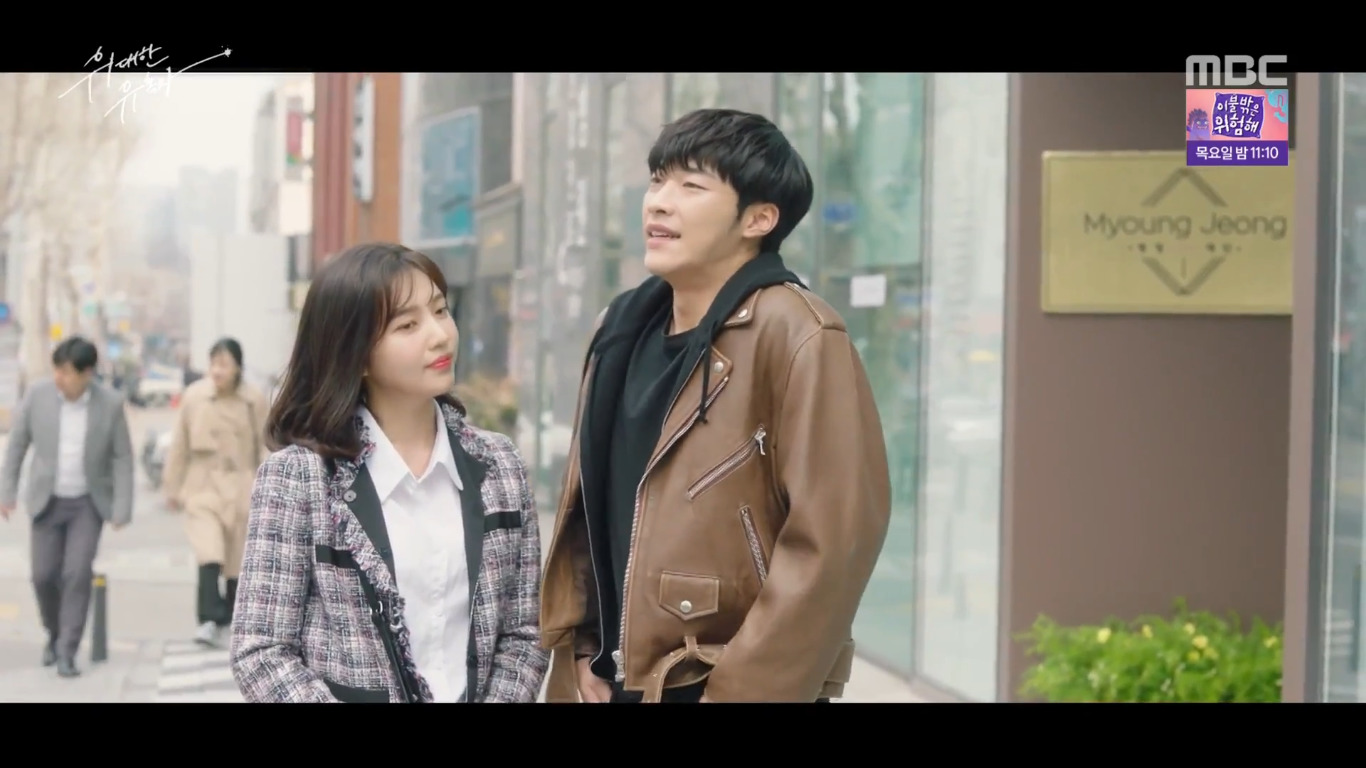 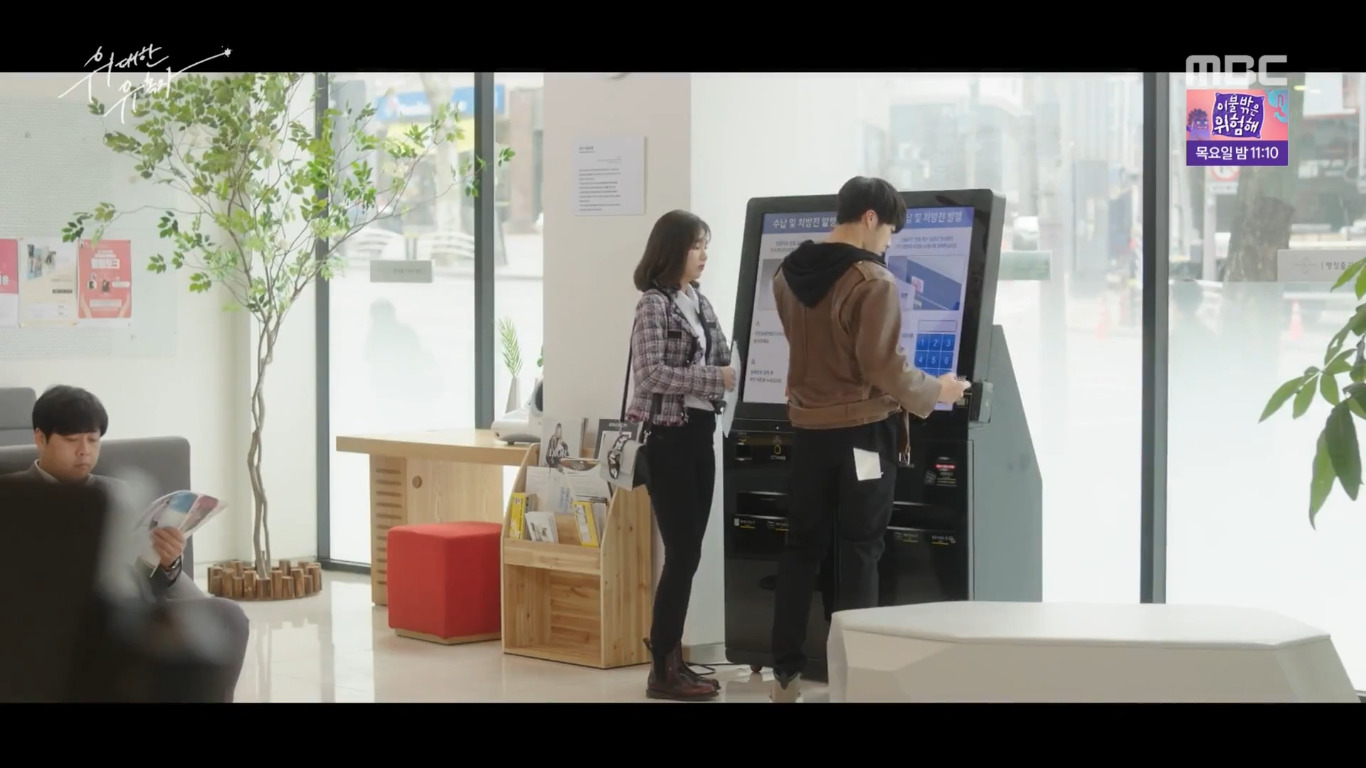 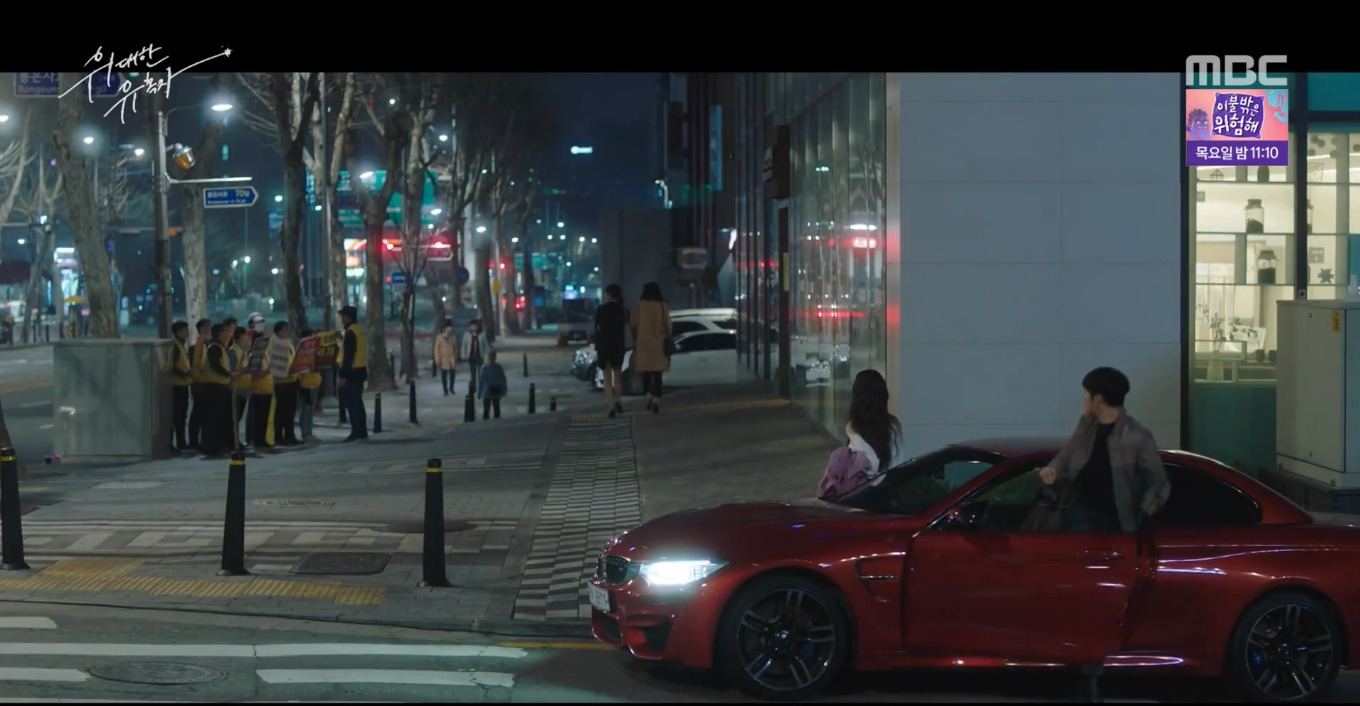 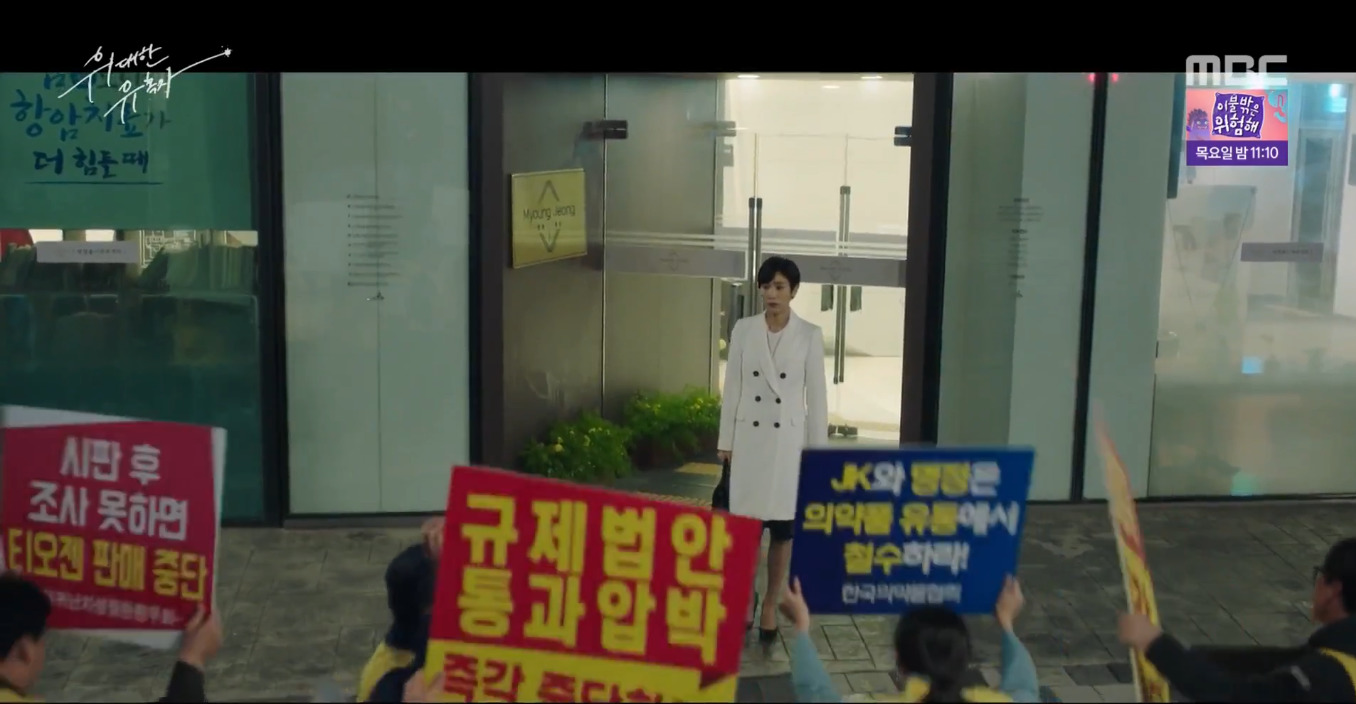 Kwon Shi-hyun (Woo Do-hwan) is admitted to this hospital —appearing as ‘Myoung Jeong Hospital’— in episode 13 of The Great Seducer/Tempted (위대한 유혹자) (MBC, 2018), after passing out in a bar, and the next morning girlfriend Tae-hee (Joy from Red Velvet) pays for his treatment after his card is declined. The hospital is owned by Choi Soo-ji’s (Moon Ga-young) mother Myoung Mi-ri (Kim Seo-hyung), and soon to be merged with the JK Group, when she marries the vice president (Shi-hyun’s father). Later in the same episode, Shi-hyun drives Soo-ji here to see her mother, but they witness her being caught up in a public protest, and being pelted by eggs.

Soram Hospital of Korean Medicine — Main Building [소람한방병원 본관], which opened around 2016 in this 9-storey building, is a private, traditional Korean medicine Hospital that treat cancer patients. It is located in Seoul’s neighborhood Samseong [Samseong-dong/삼성동] in the Gangnam District [Gangnam-gu/강남구], on the same street as and in walking distance to/from The Laville Wedding Venue [더라빌].

In September 2019, the hospital established a new complex [소람한방병원 신관] just 75 metres down the same street. This new building,  officially named the “Women’s Immune Center”, functions as a cancer treatment centre specifically for women, and uses a combination of Western treatment and surgery, along with traditional Korean therapy. It boasts facilities such as a visitor’s lounge, ground floor library and a garden on the ninth floor.