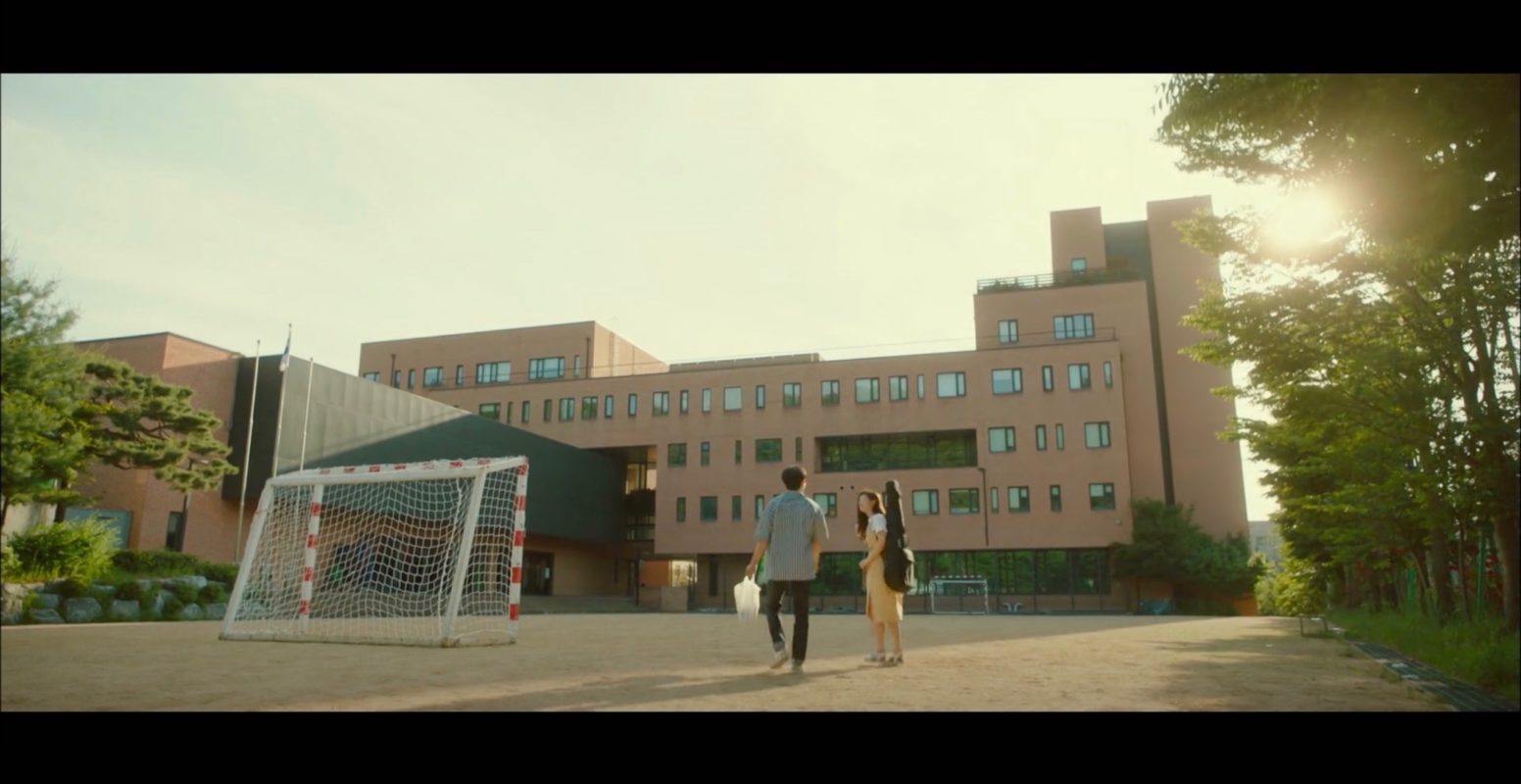 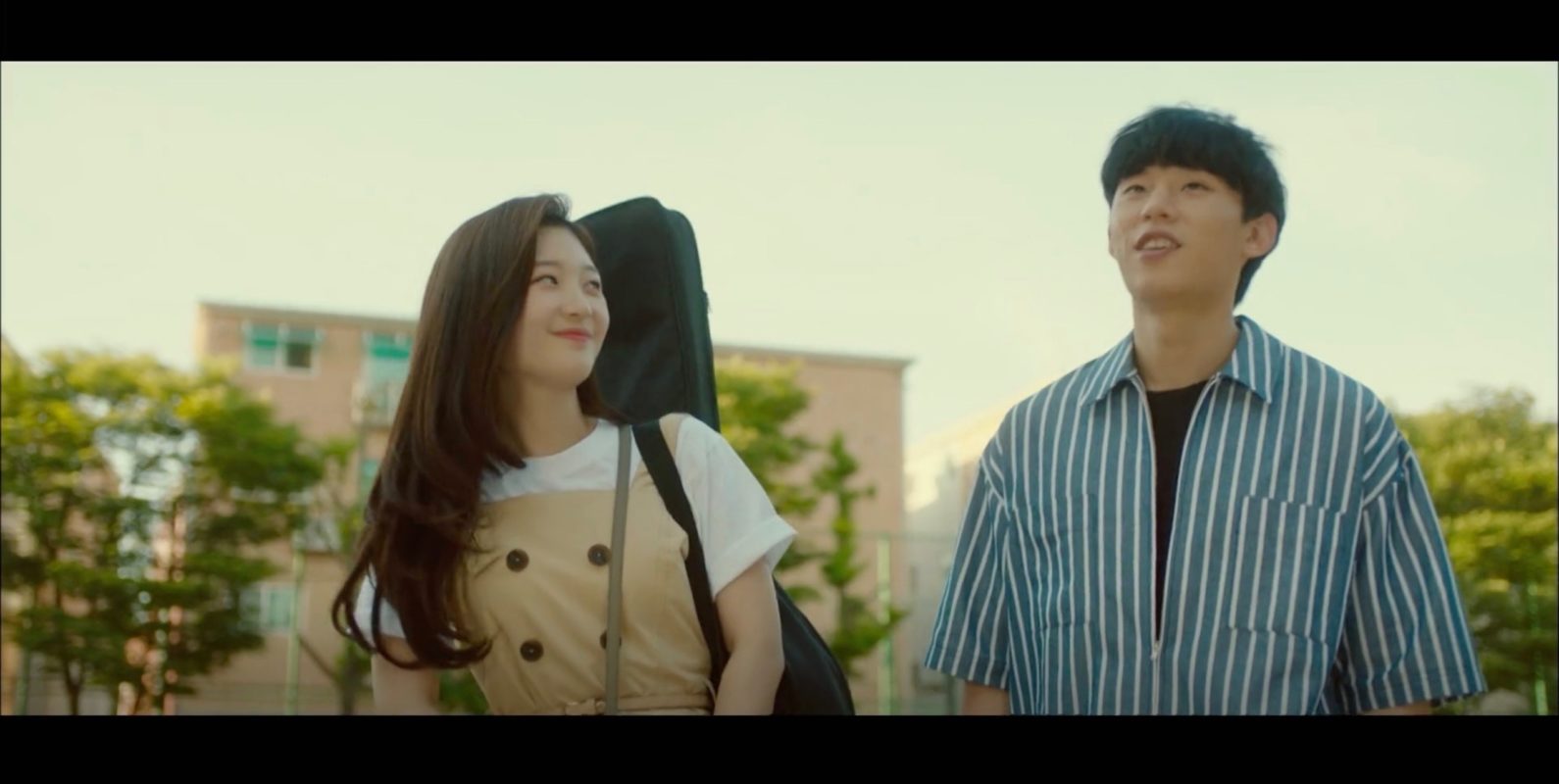 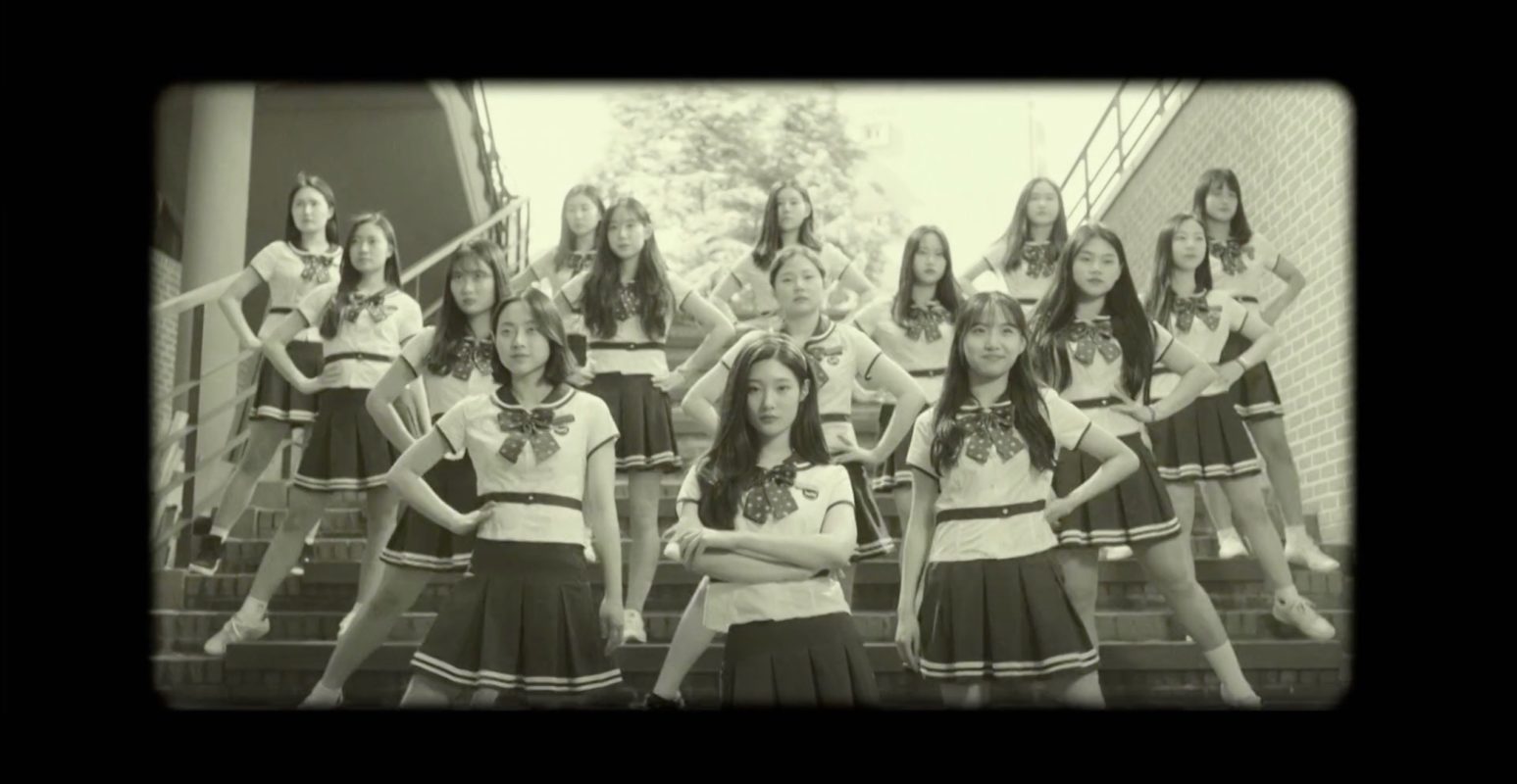 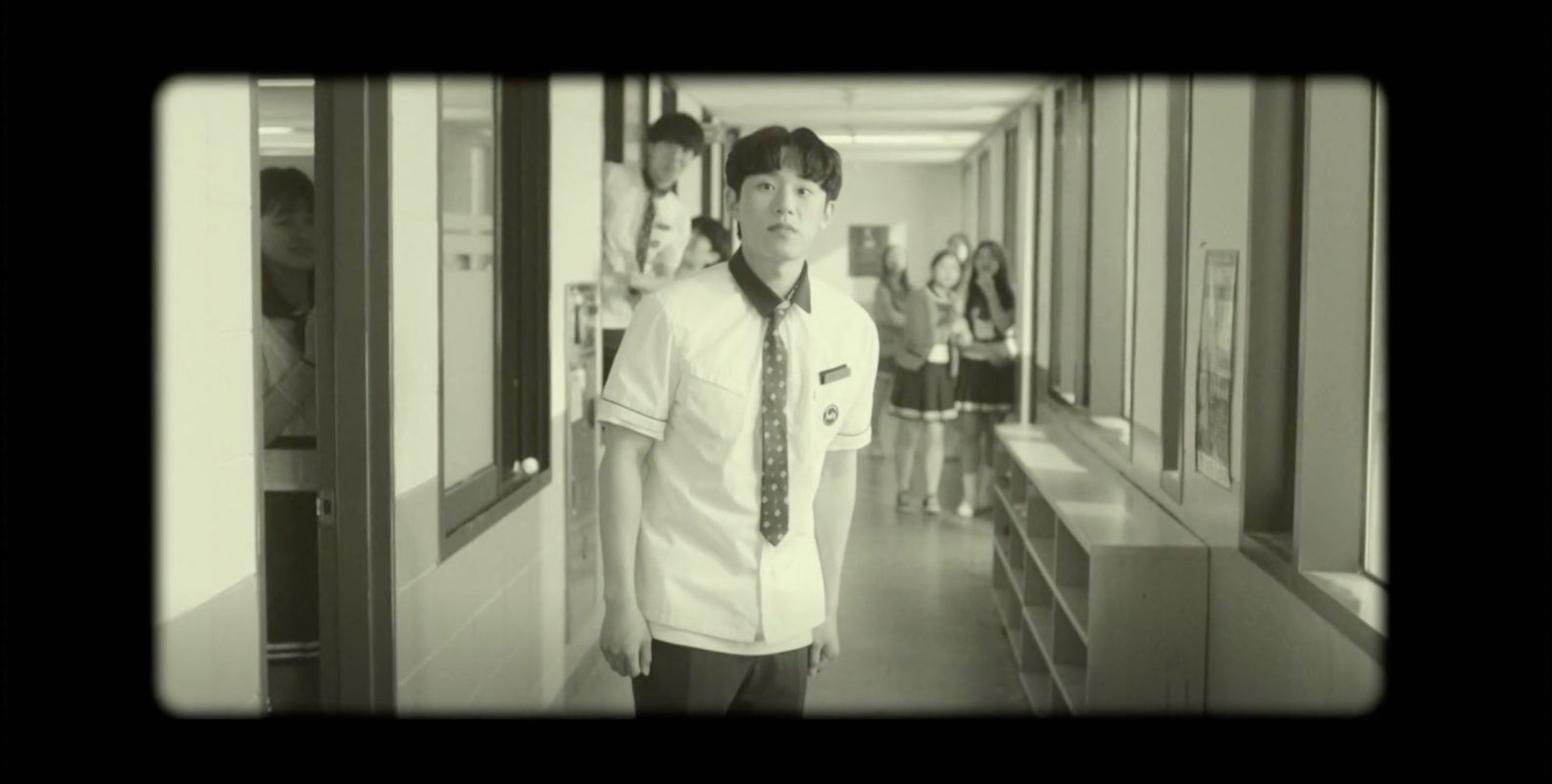 School of Performing Arts Seoul [서울공연예술고등학교], known in short as SOPA [서공예], is an arts high school founded in 1966 as Jeonghui High School [정희고등공민학교]. After its relocation and a name-change in 2009, it turned its focus to the performing arts. It now has 6 departments across the performing arts spectrum, from theatre and film to music and dance. A number of notable South Korean actors and idol singers graduated from this school, like Bae Suzy, Jung Chae-yeon, SF9’s Kang Chan-hee, Kwak Dong-yeon and Kim Min-jae.

Getting here
Onsu Station [온수역 (성공회대입구)], Seoul Subway Line 1 and 7, Exit 8
(Prepare for quite a walk)