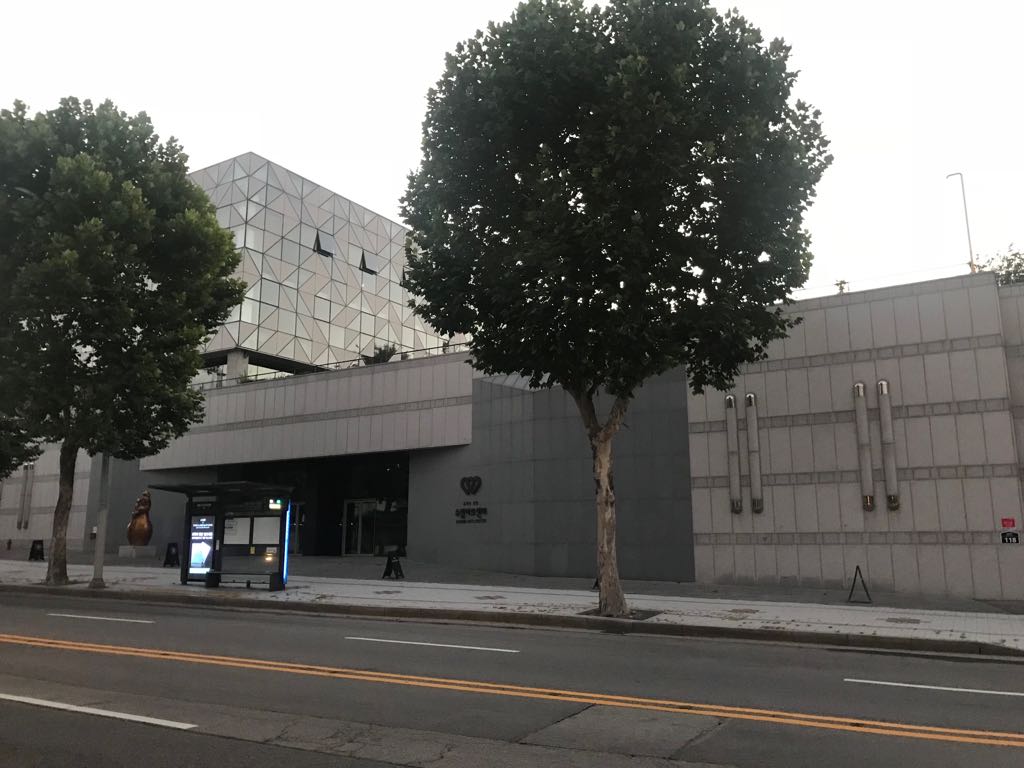 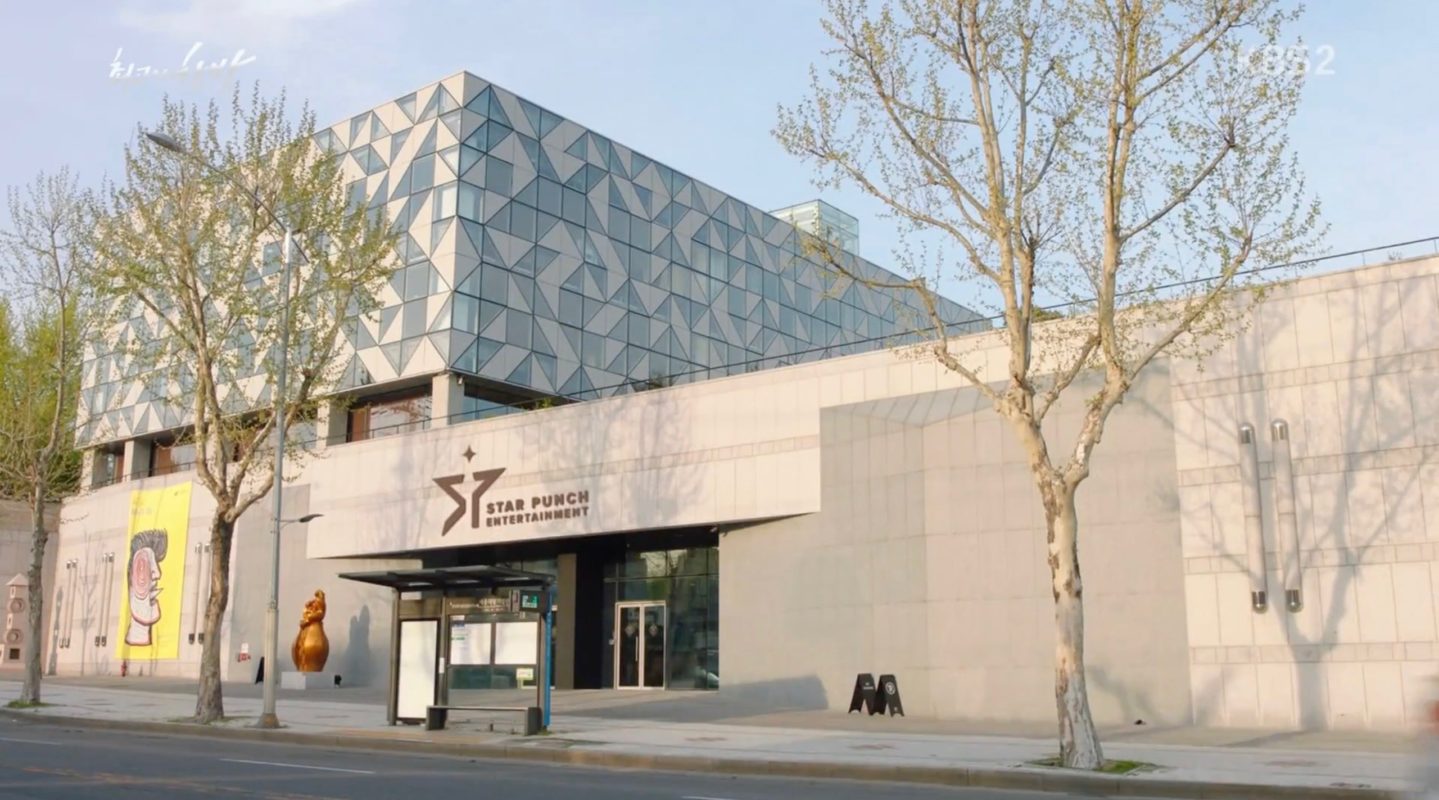 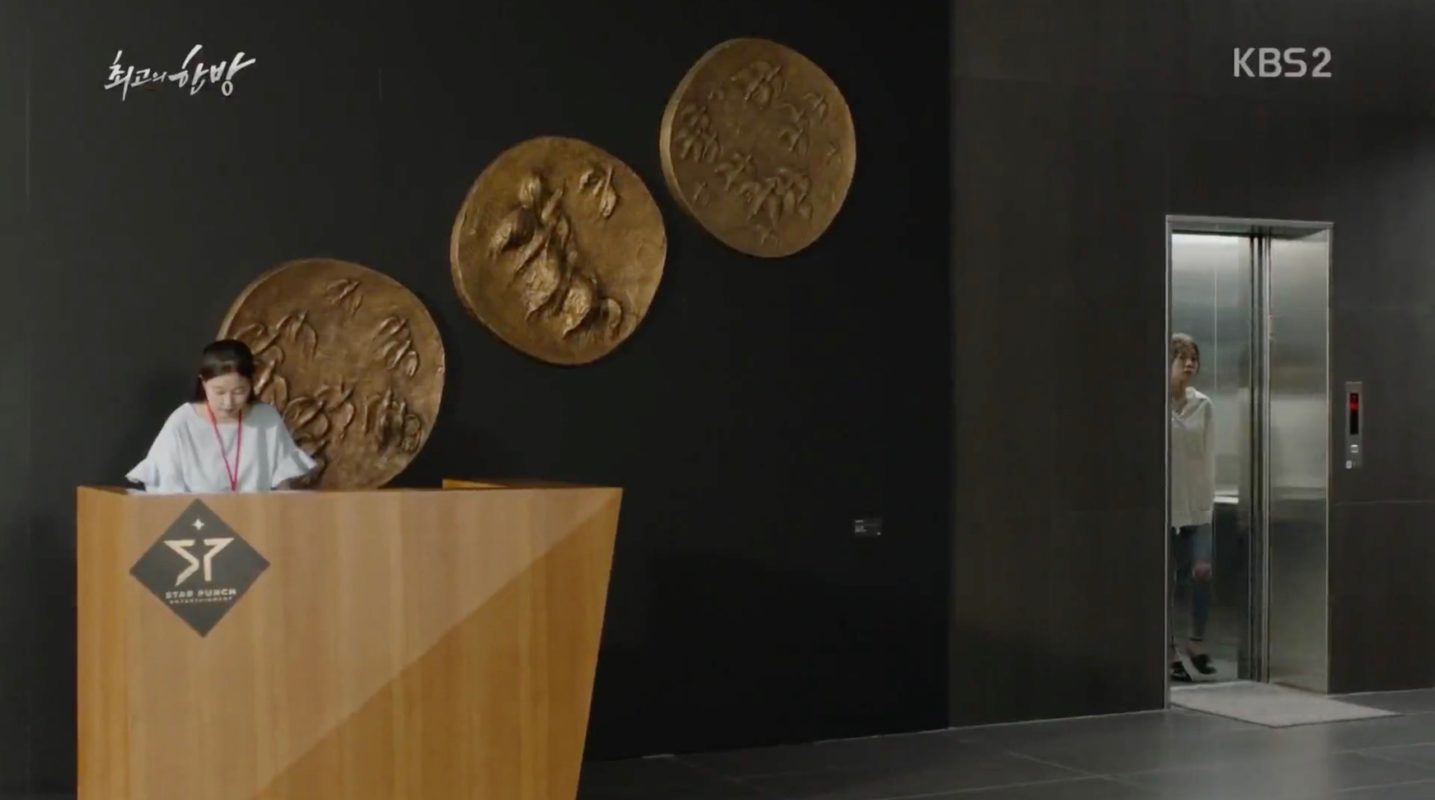 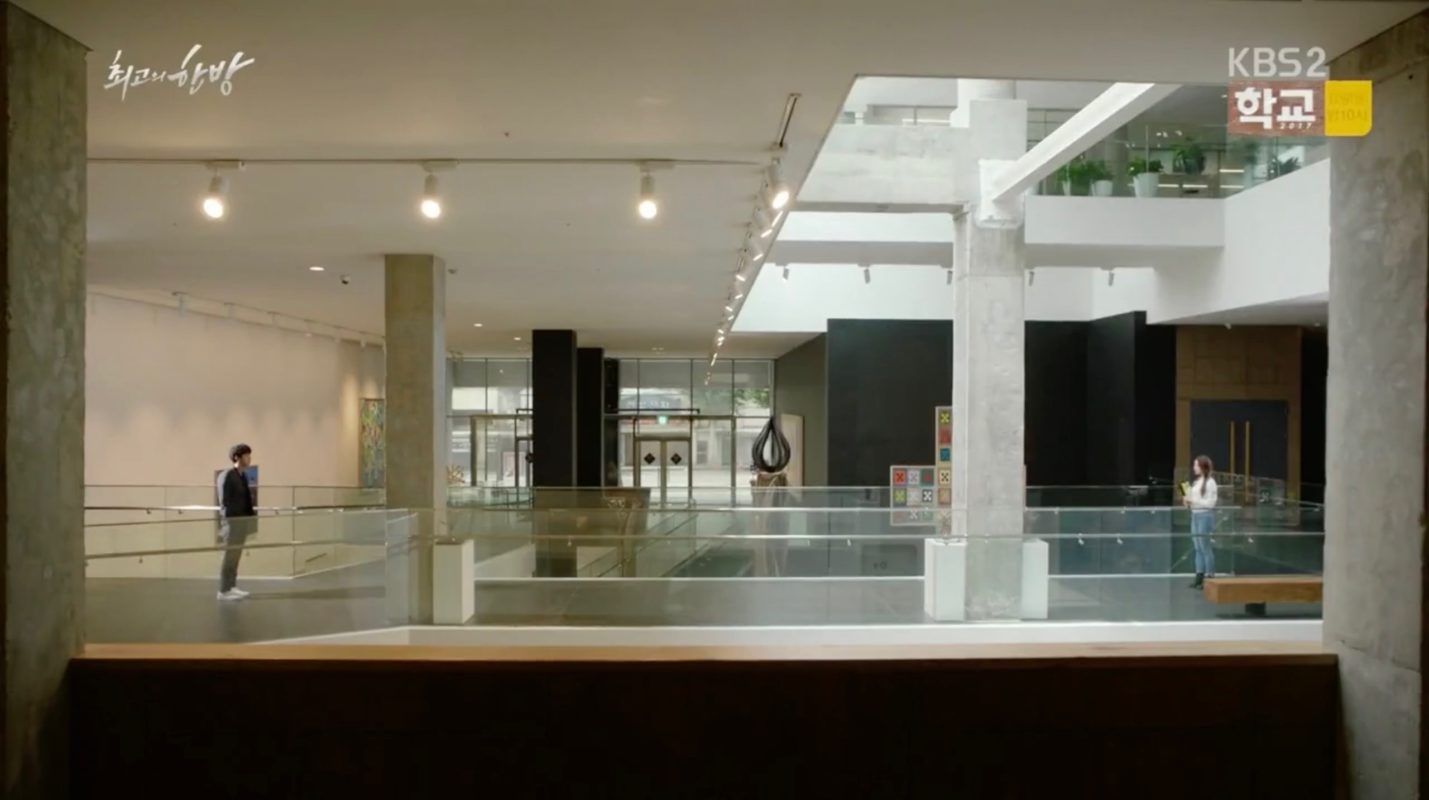 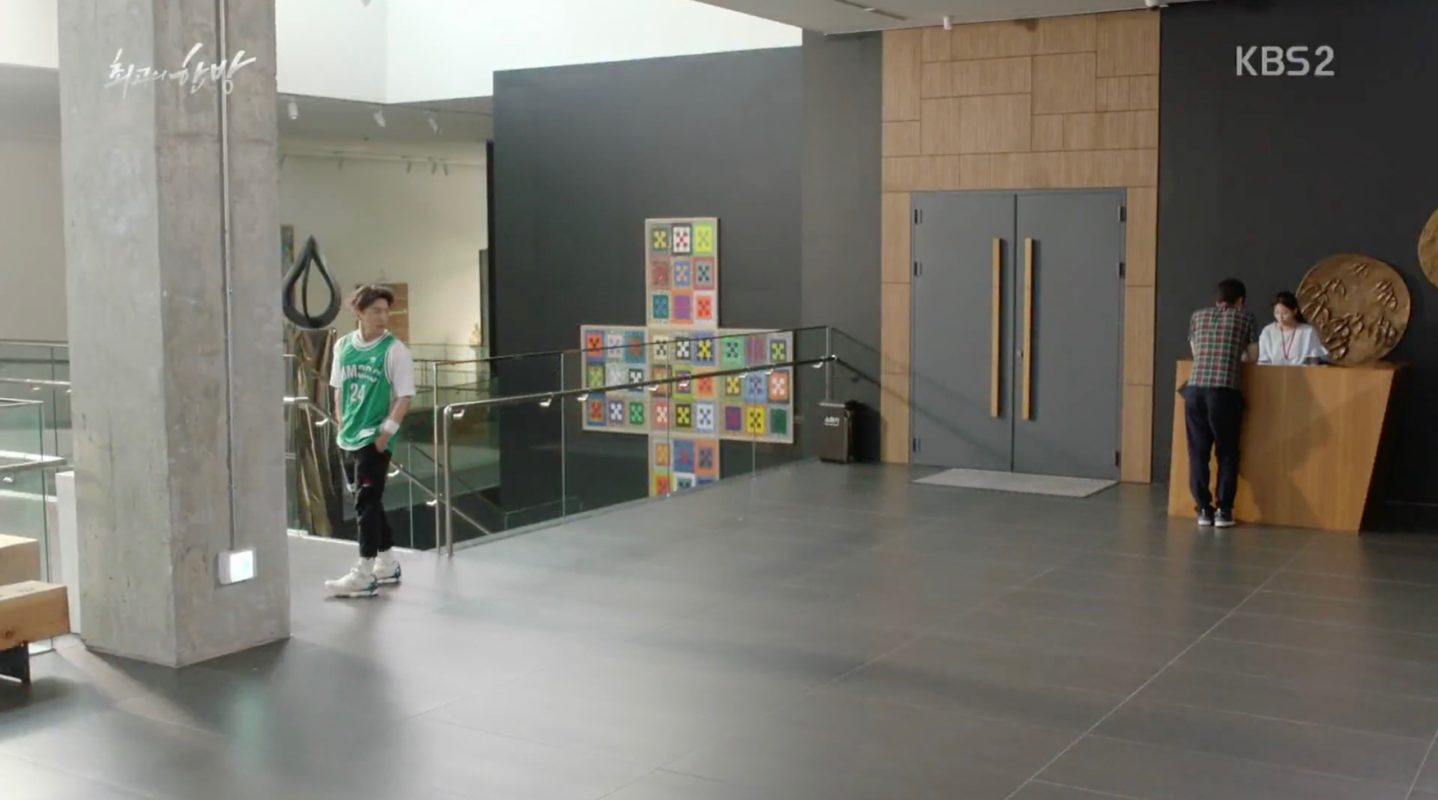 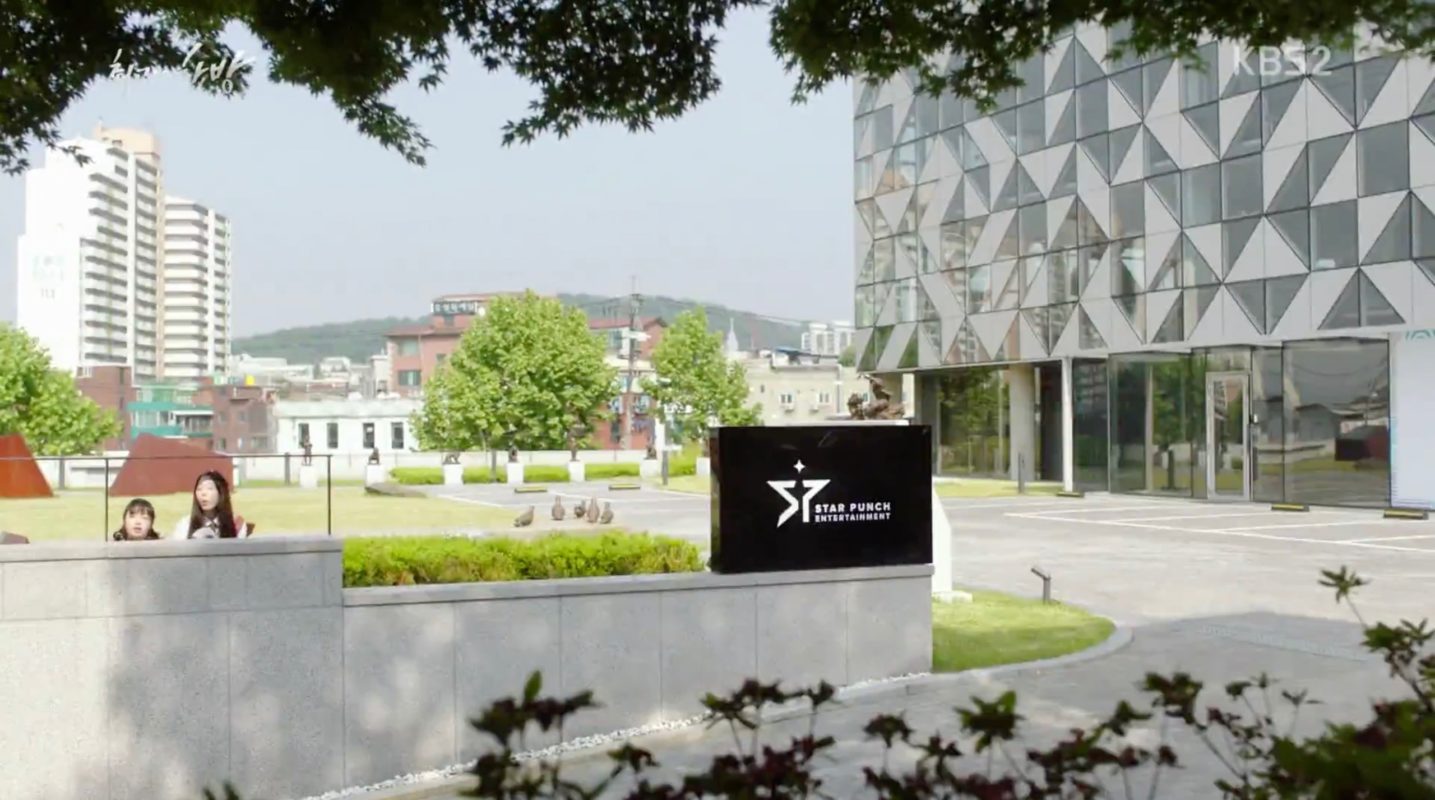 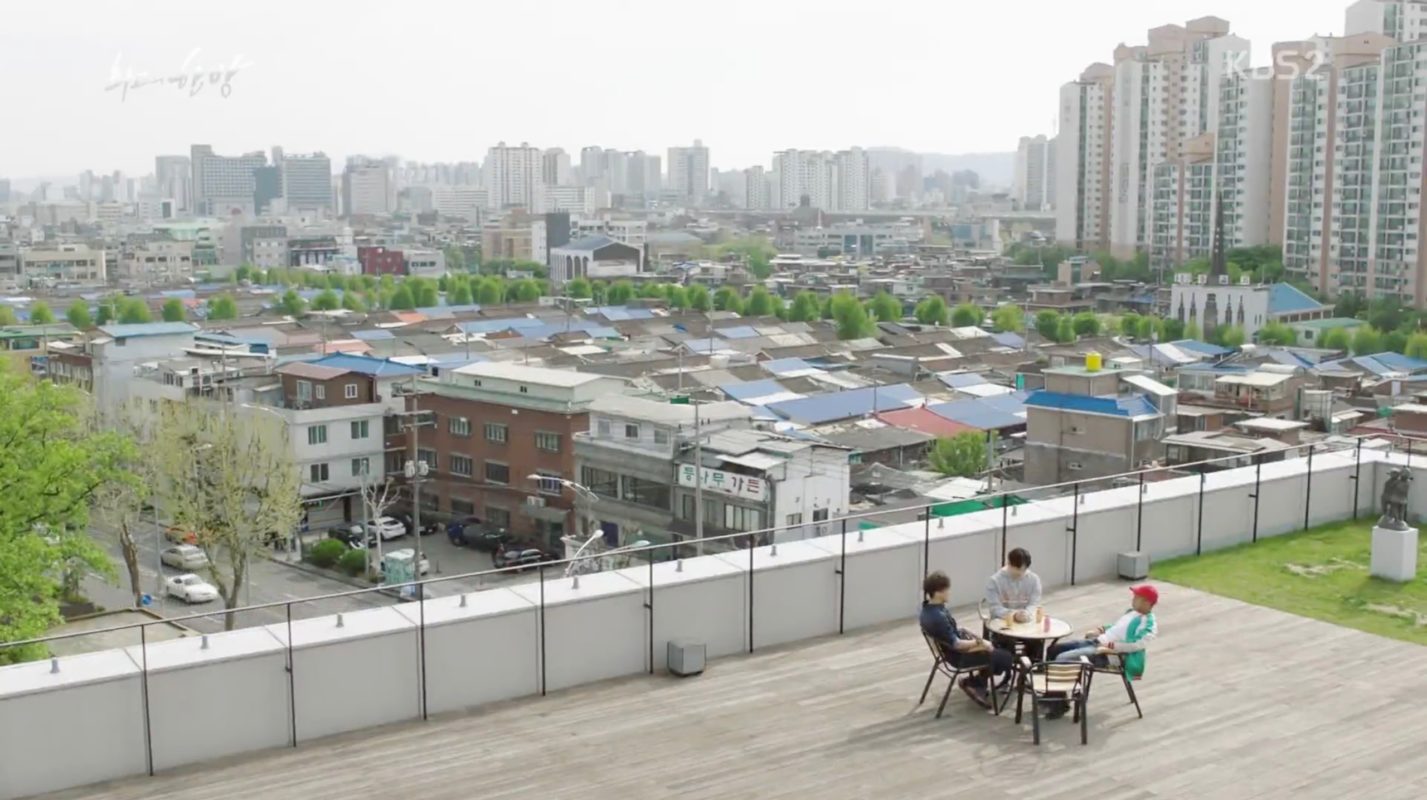 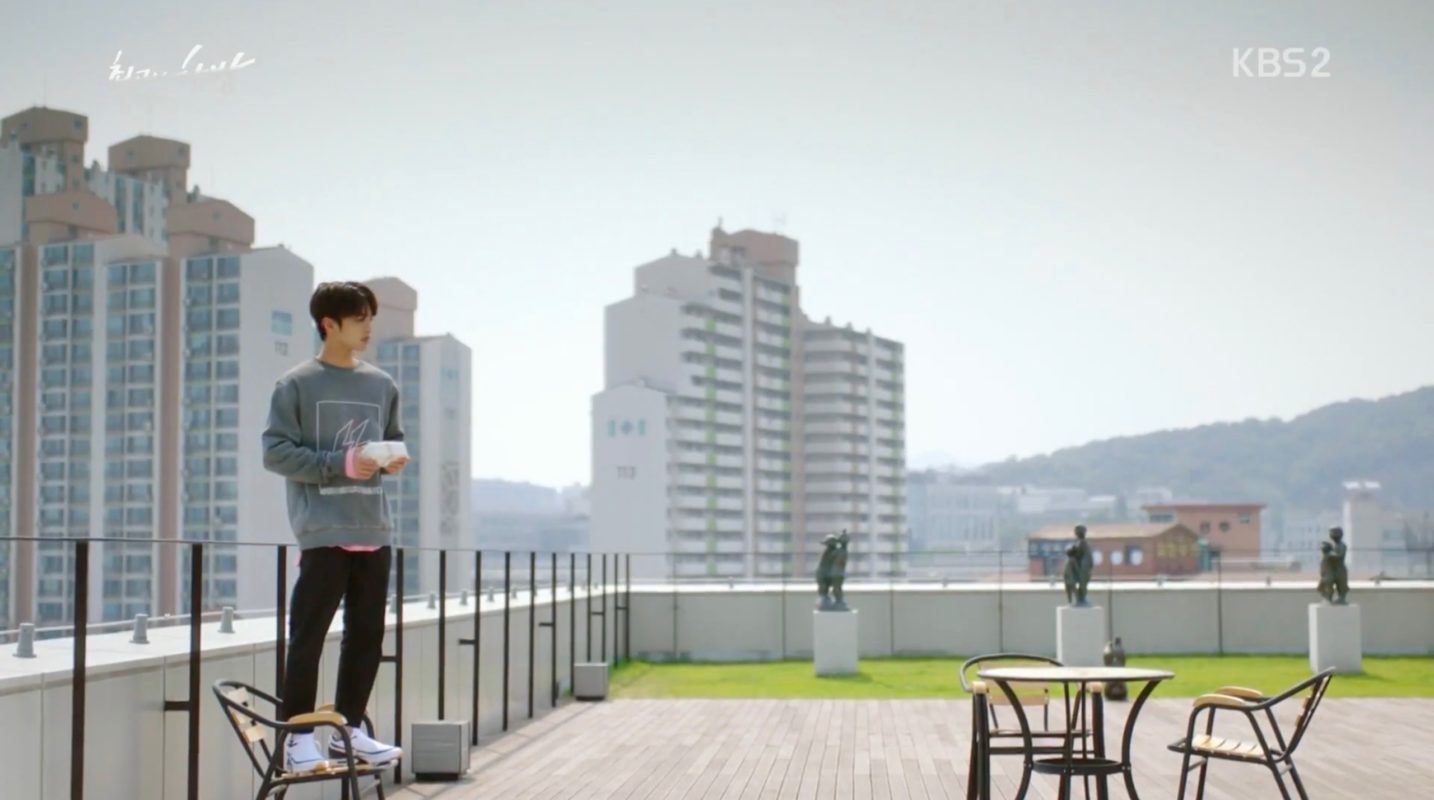 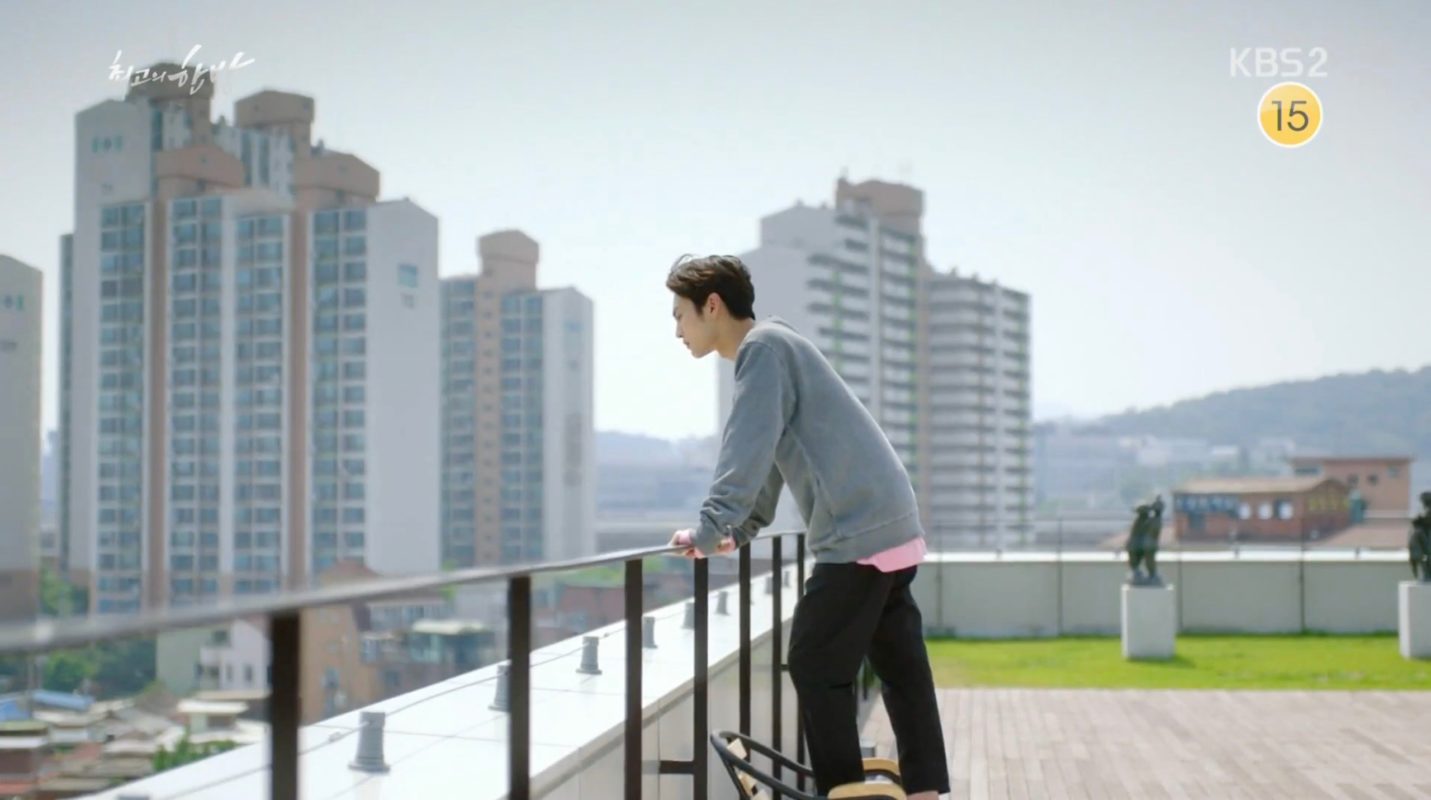 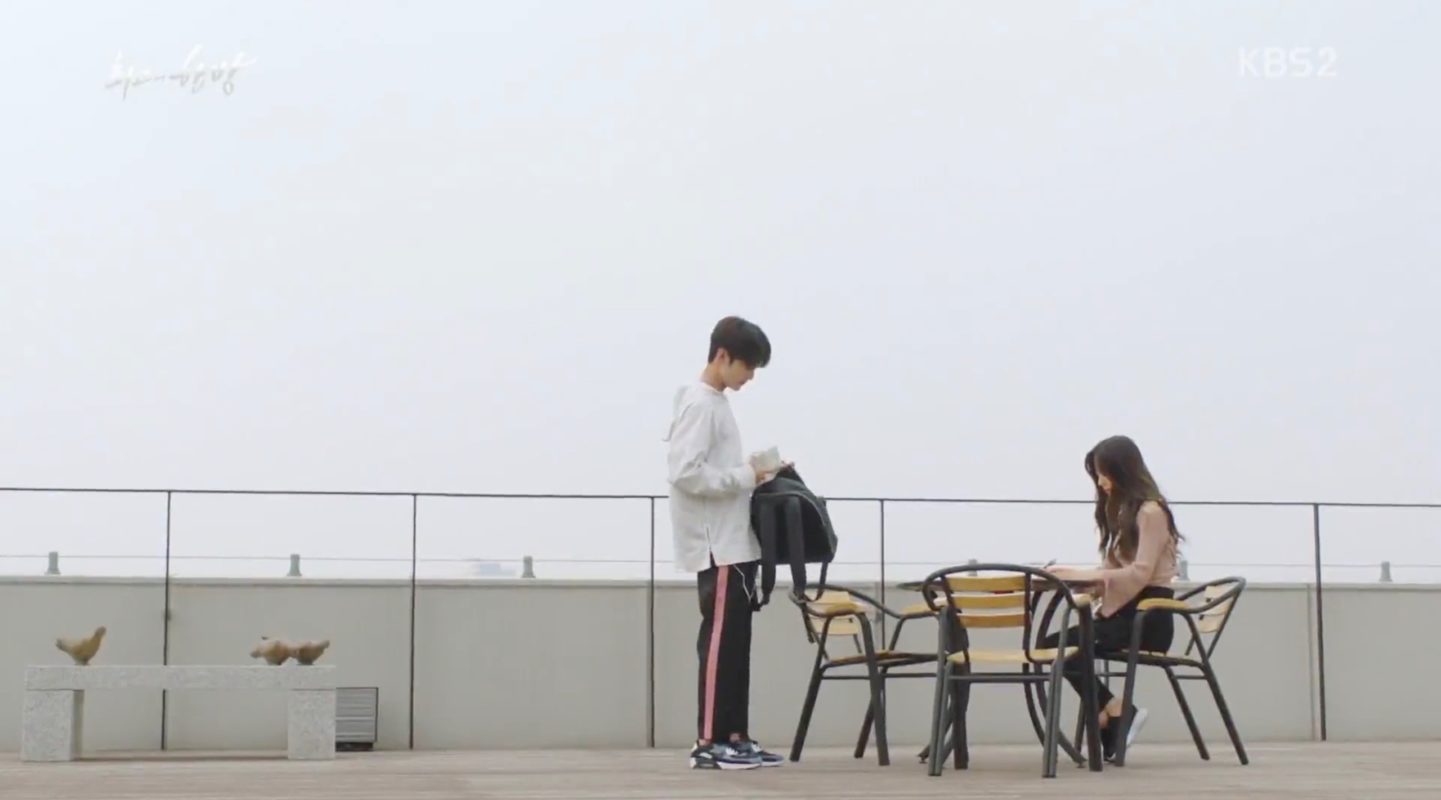 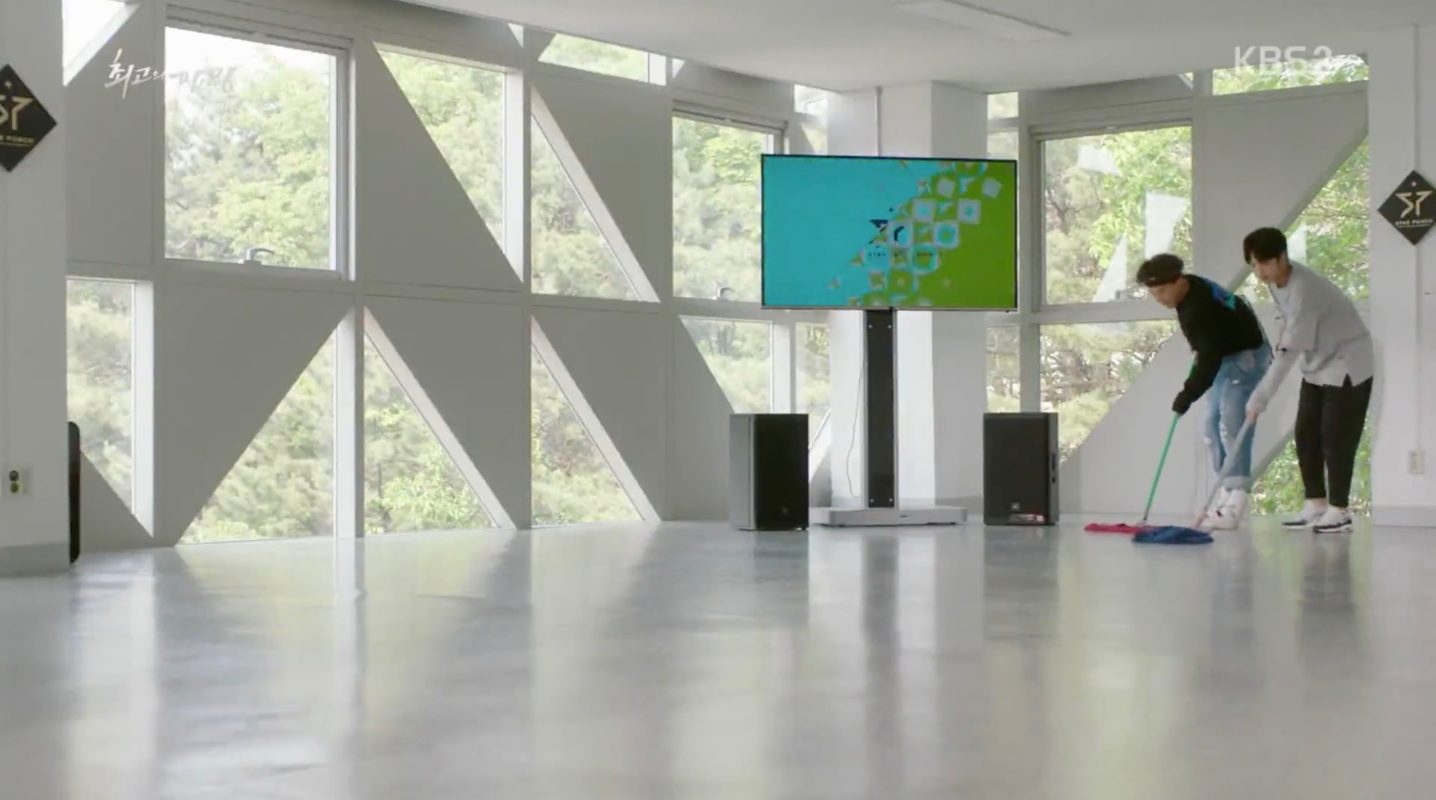 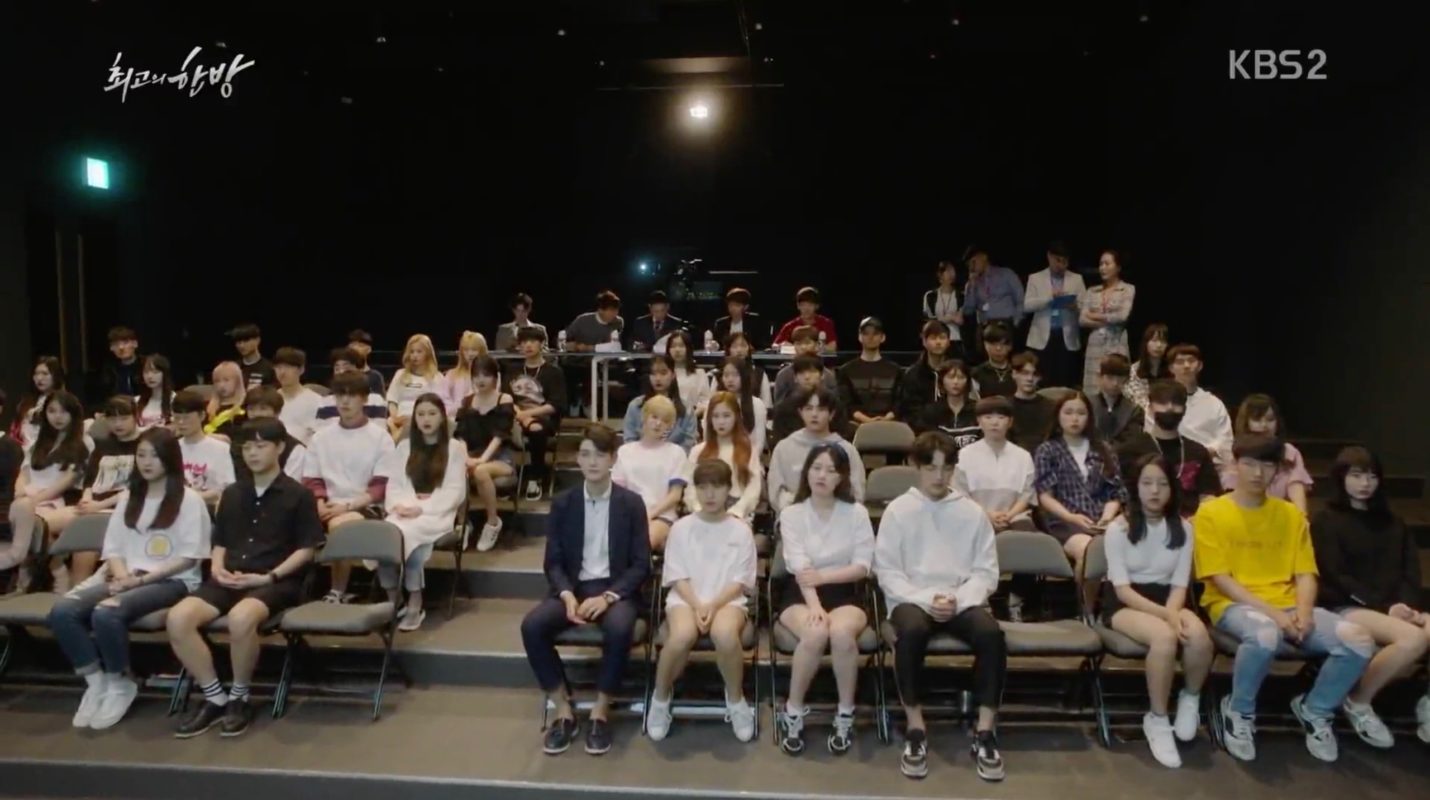 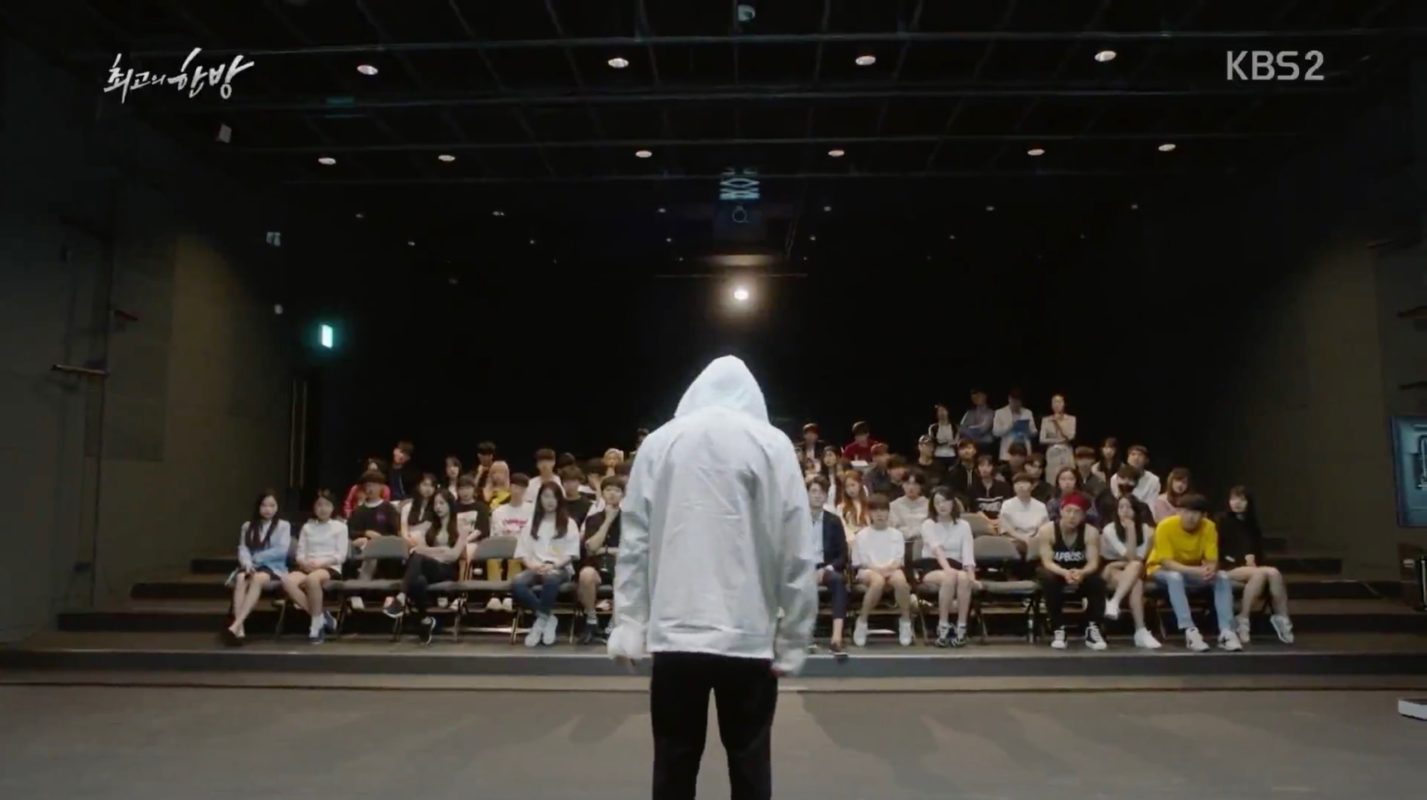 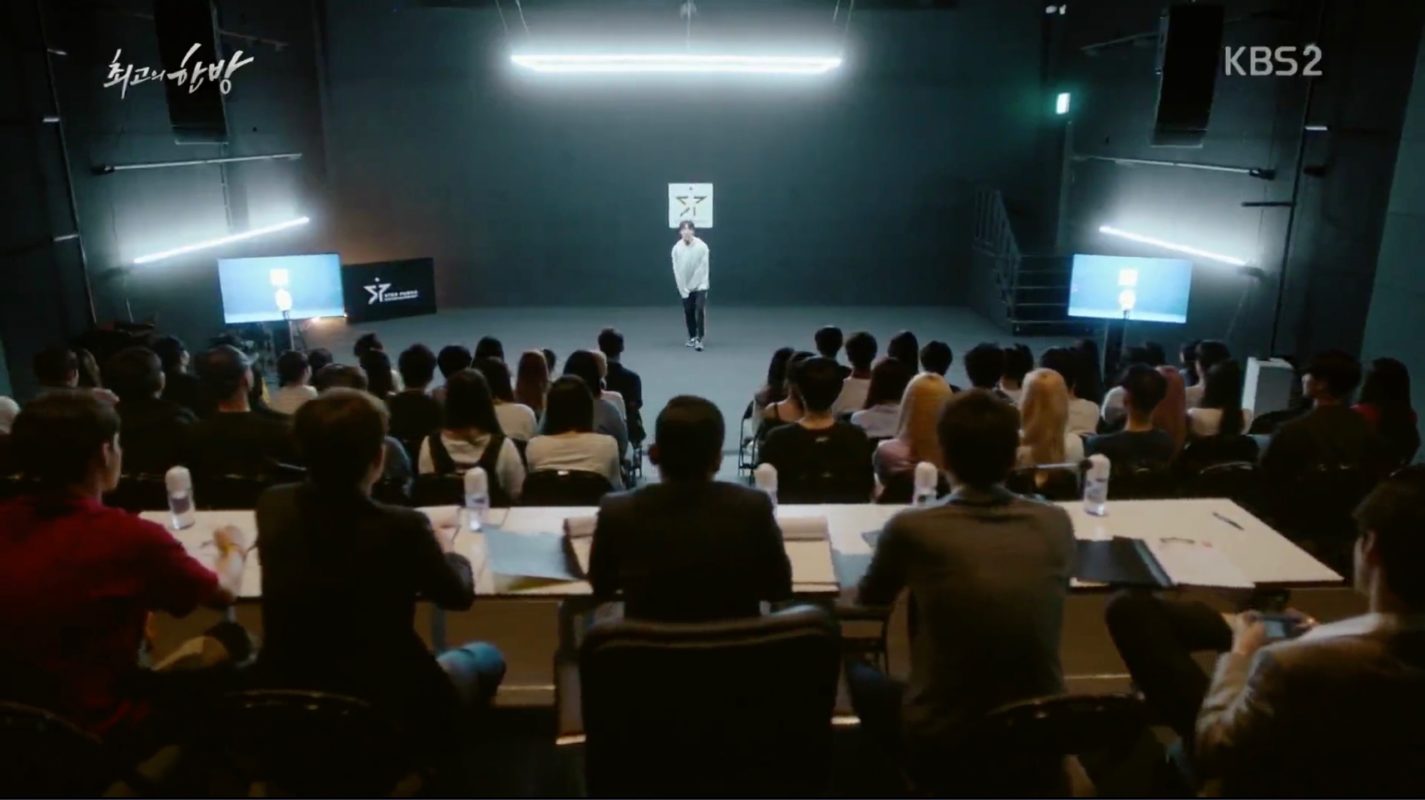 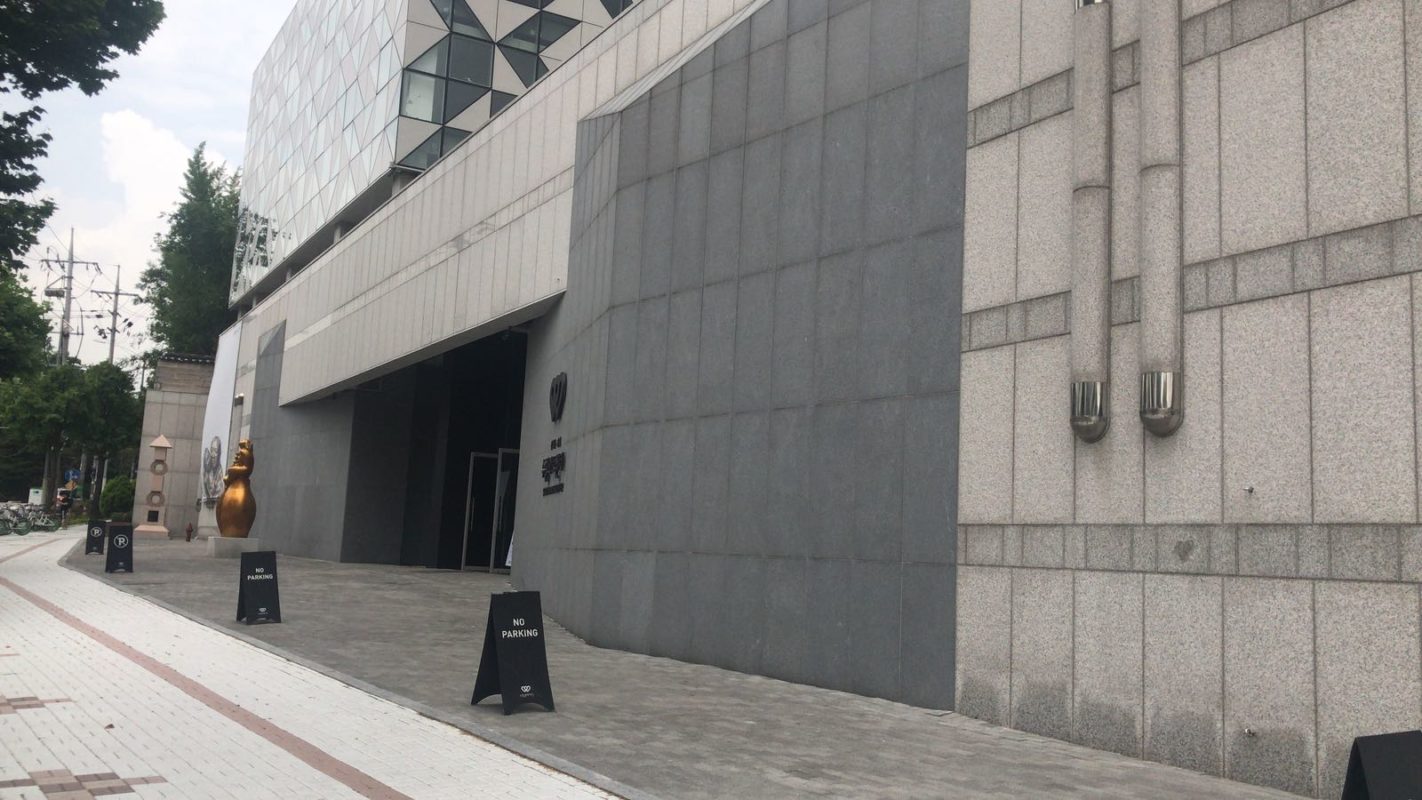 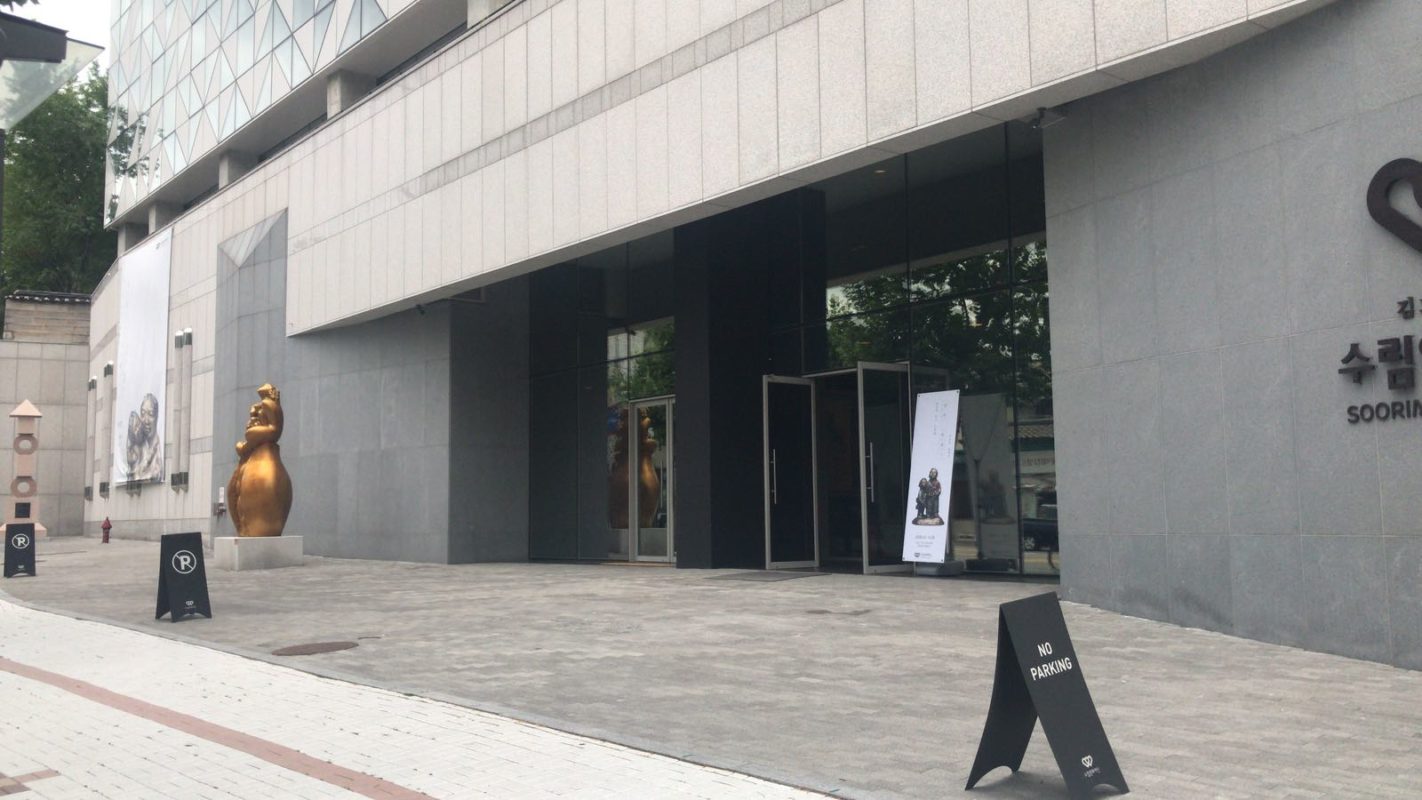 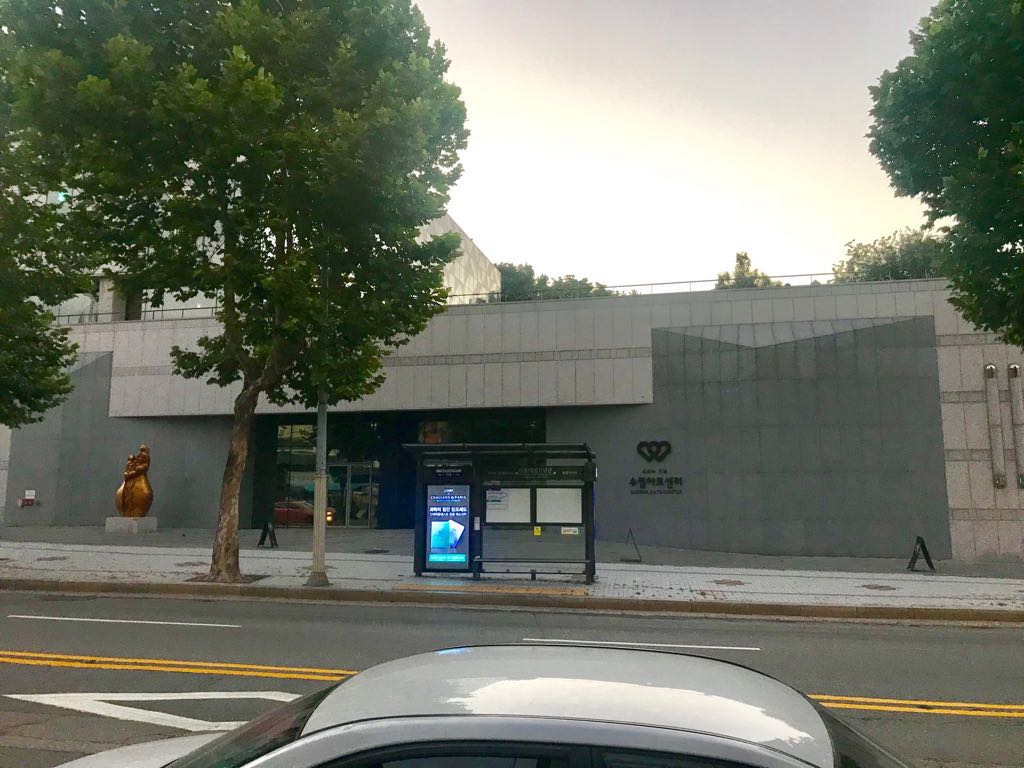 Oh Ye-ji (Im Soo-hyang) partakes in the pottery exhibition ‘Seo Seong Gon, The Memory of Soil’ in episode 6 of When I Was The Most Beautiful/When I Was The Prettiest (내가 가장 예뻤을때) (MBC, 2020), {SPOILER} until her mother-in-law ruins everything.

Jung Woo-seok (Jang Seung-jo) drives to this art center in episode 4 of Encounter/Boyfriend (남자친구) (tvN, 2018-19) to persuade an artist to deliver a promised painting to Cha Soo-hyun (Song Hye-kyo) for the Sokcho hotel opening. Cha Soo-hyun later declines the painting while meeting the artist at one of the exhibition rooms.

Soorim Arts Center [수림아트센터], which was completed in 2016, is an art gallery and concert hall for which the former head office of the Korean Film Council was renovated by IARC Architects [아이아크]. The main challenge in revamping the building was that “[m]uch of the former structure was built underground; it did not have enough natural light and air.” The arts center houses also the Soorim Cultural Foundation [수림문화재단].

The center, which has been featured in many architecture magazines, is located in Seoul’s neighborhood of Cheongnyangri [Cheongnyangri-dong/청량리동], in the Dongdaemun District [Dongdaemun-gu/동대문구].