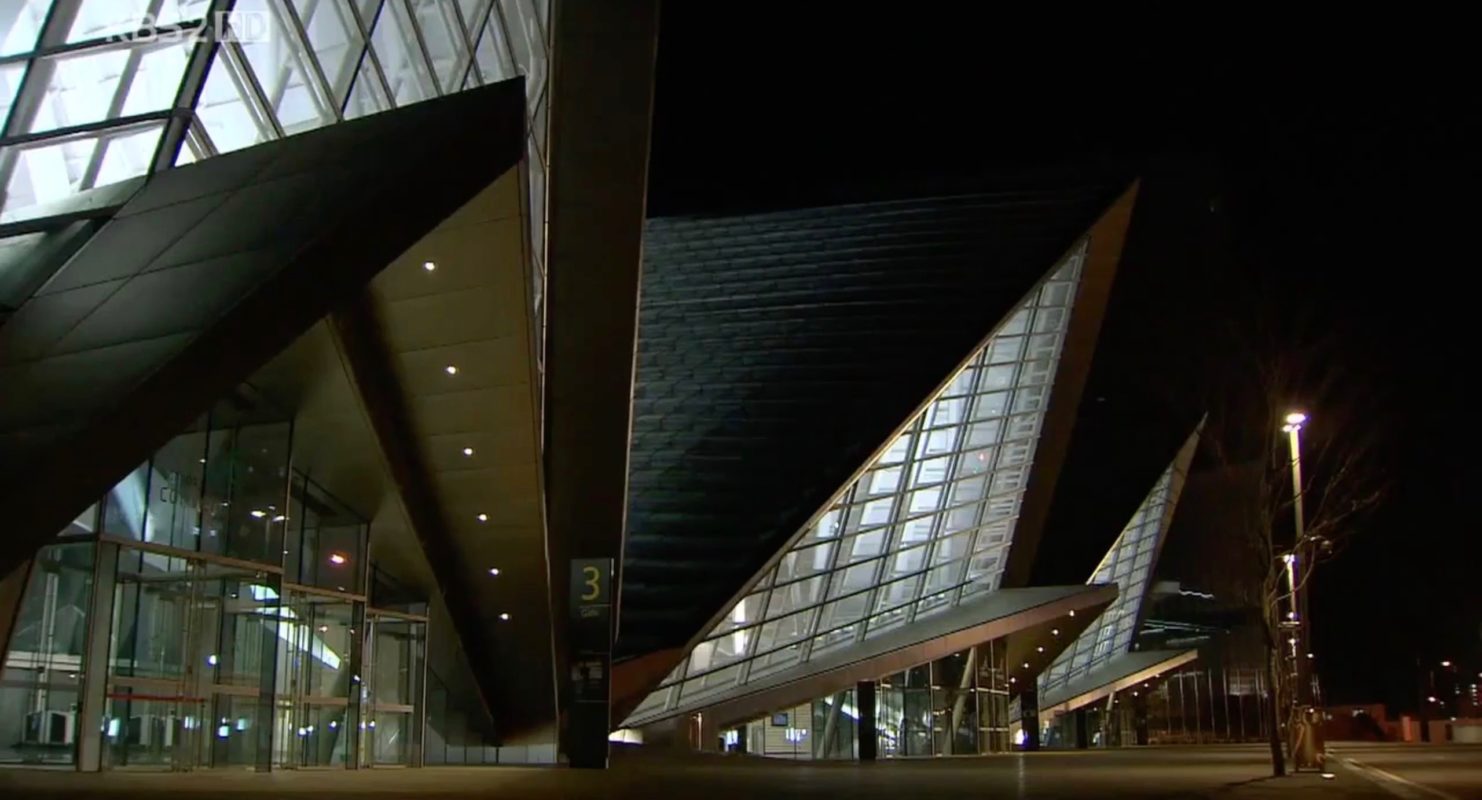 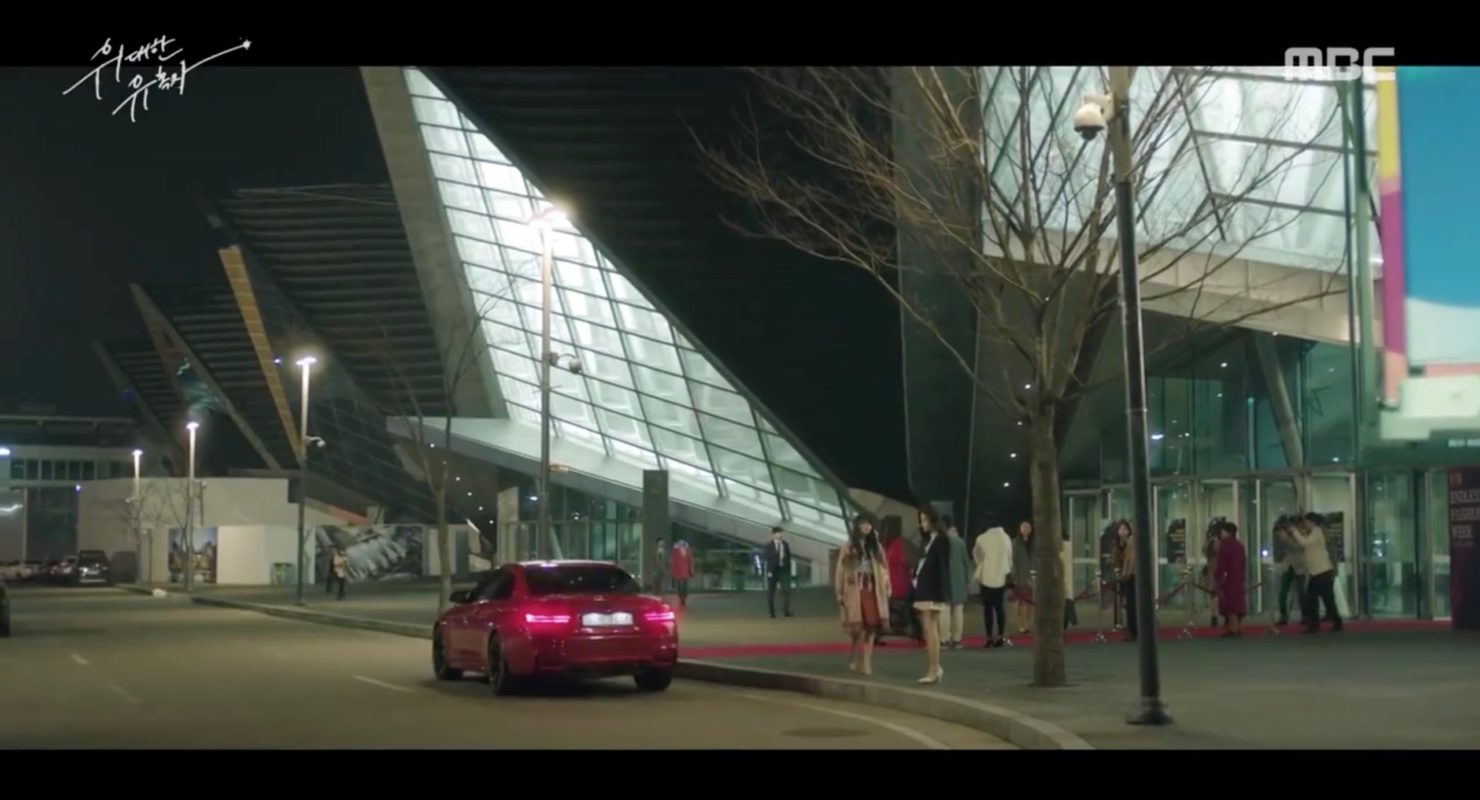 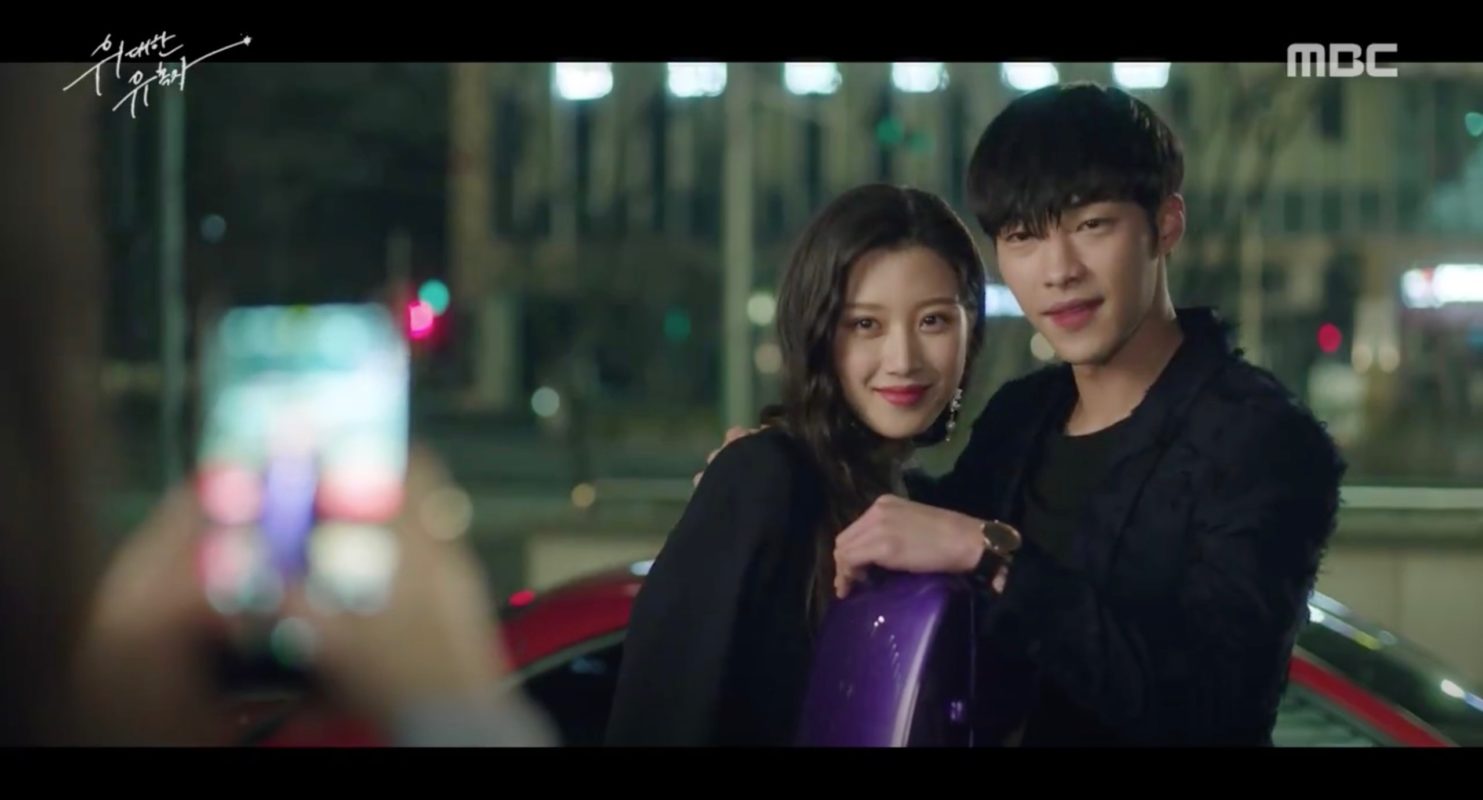 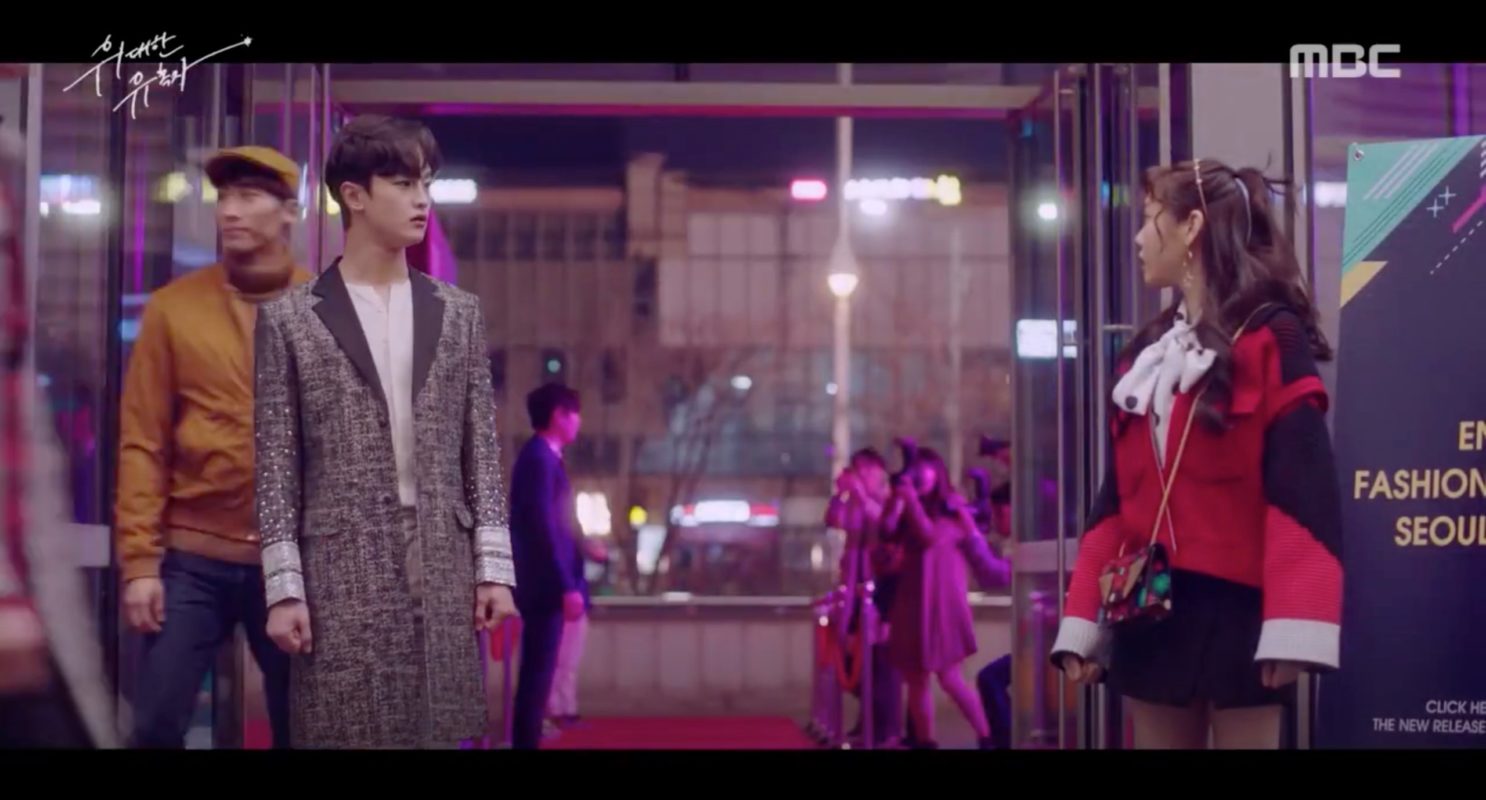 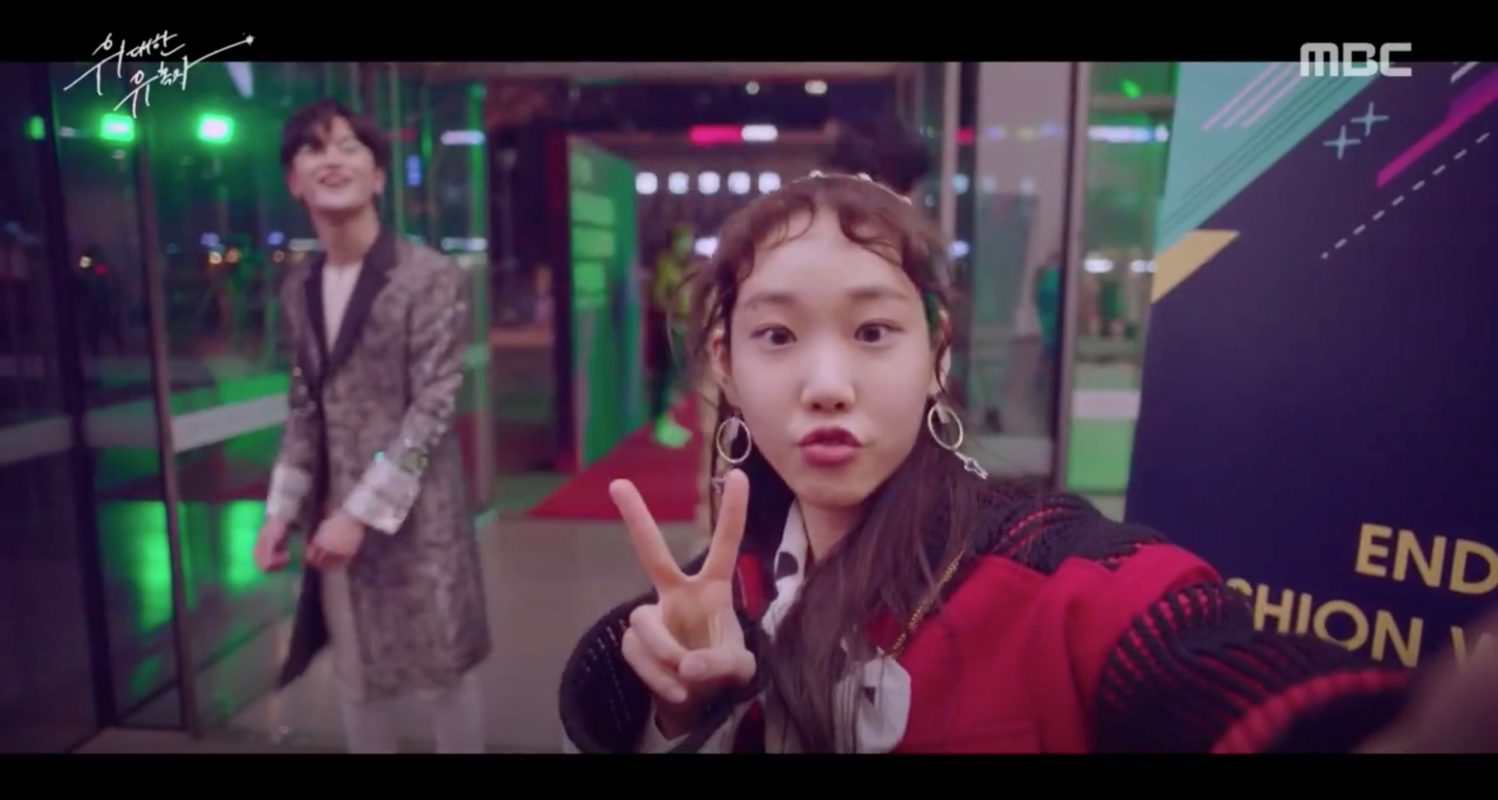 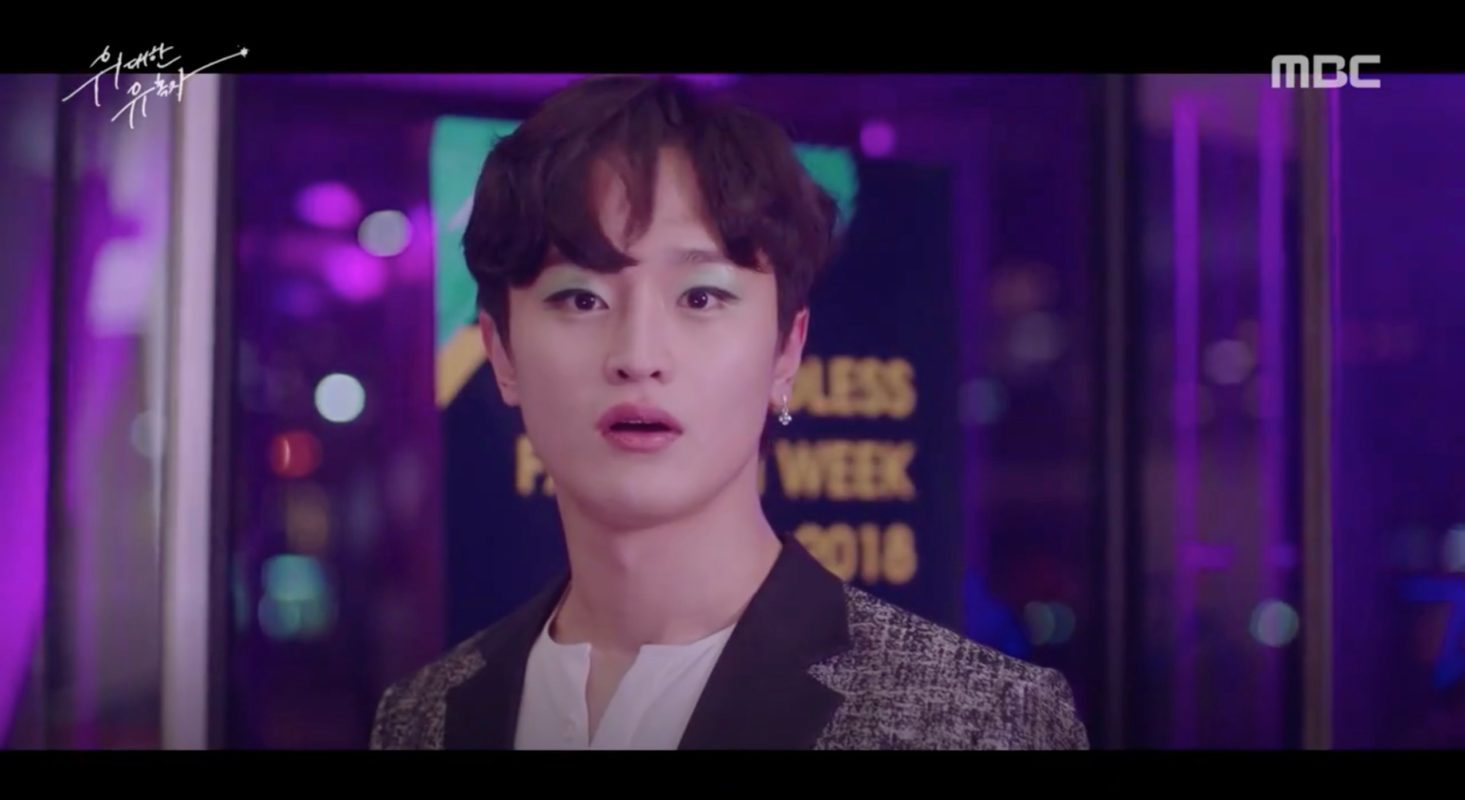 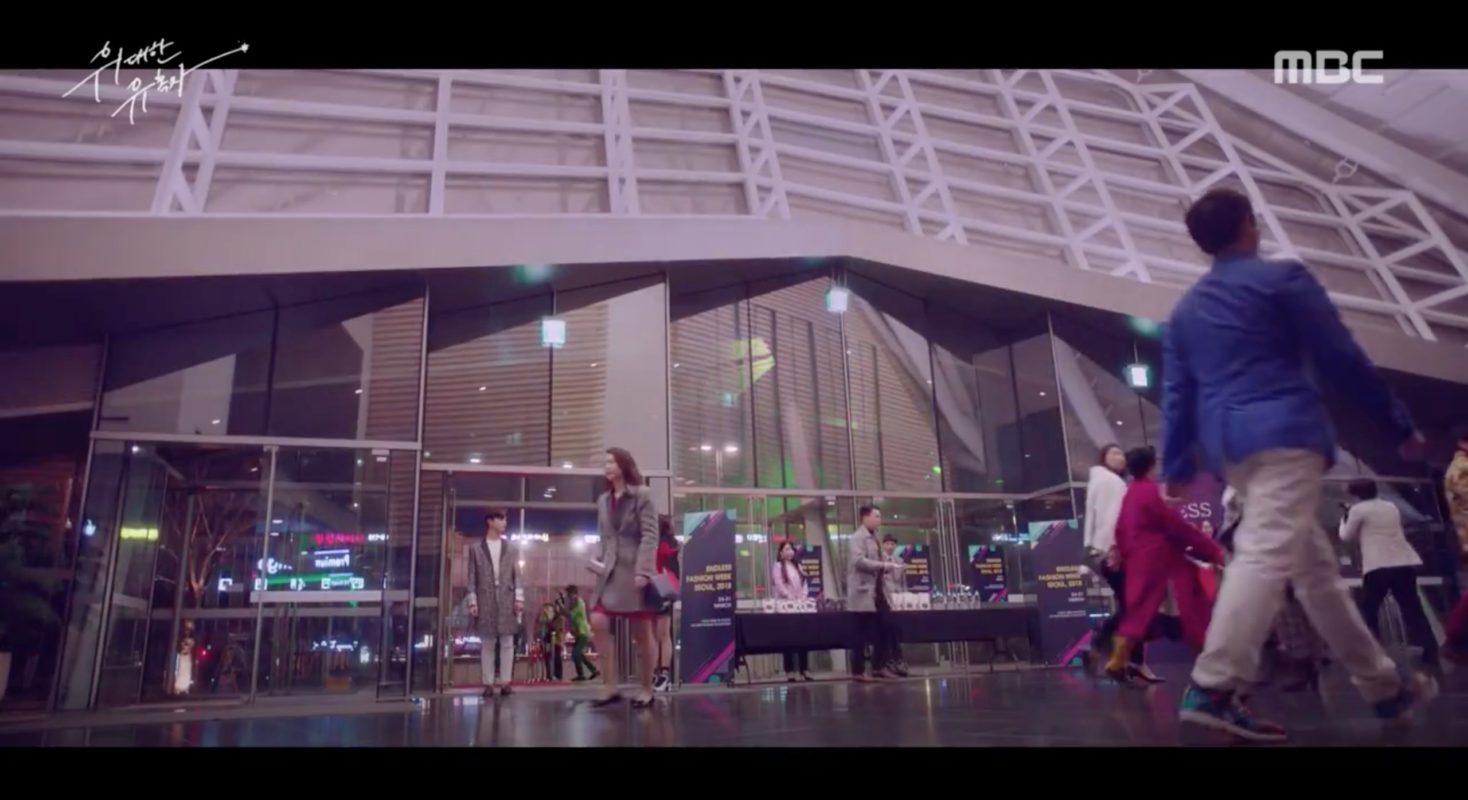 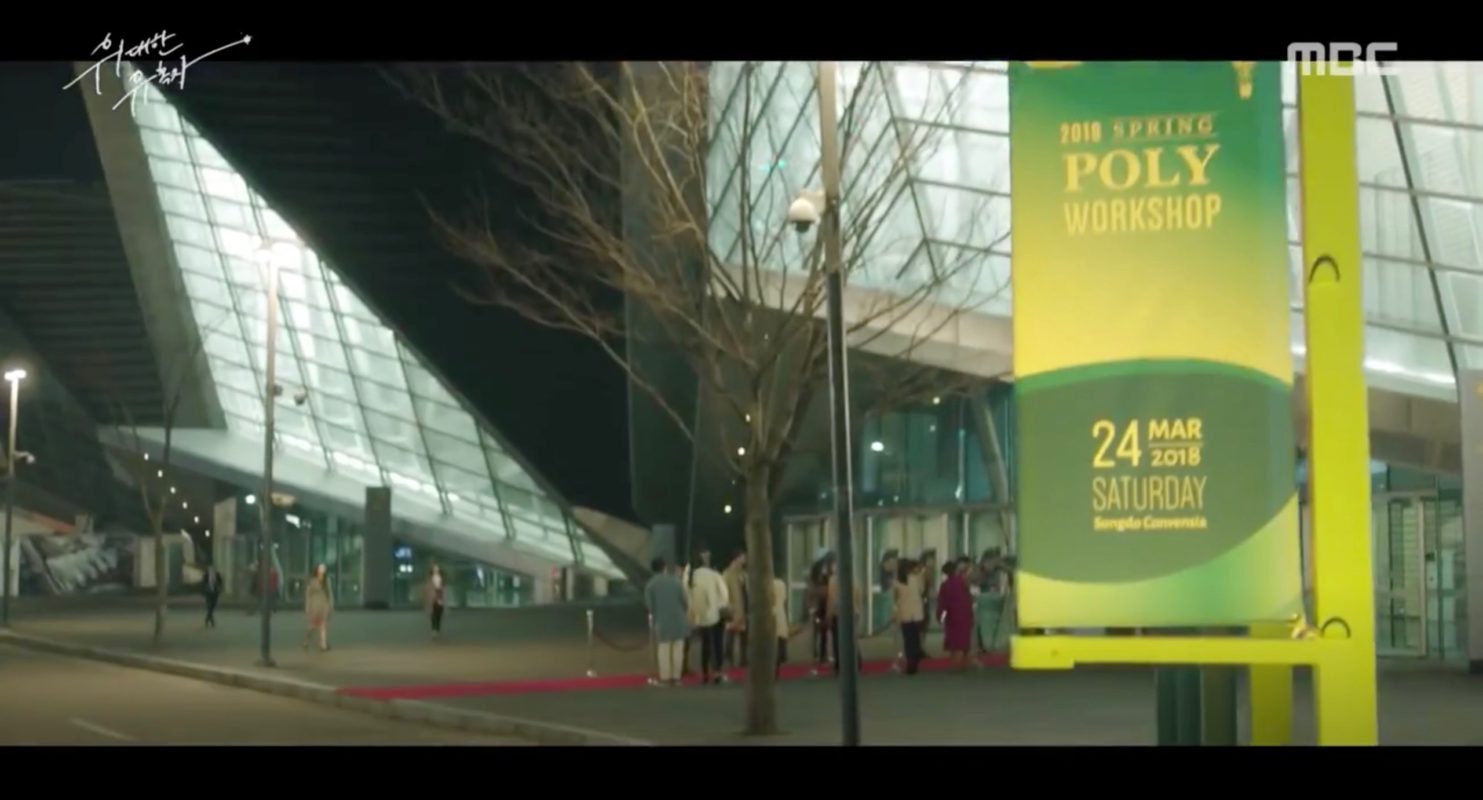 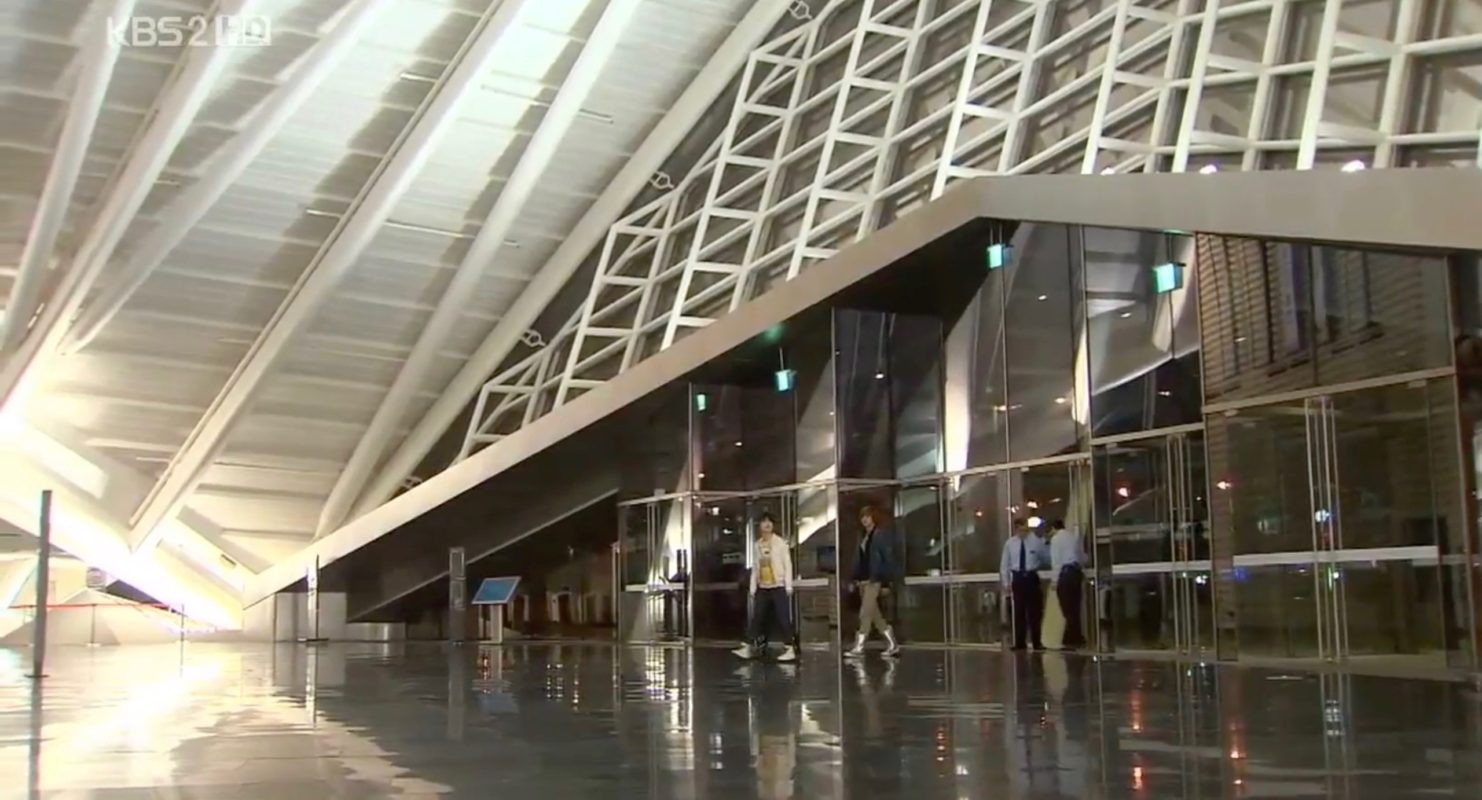 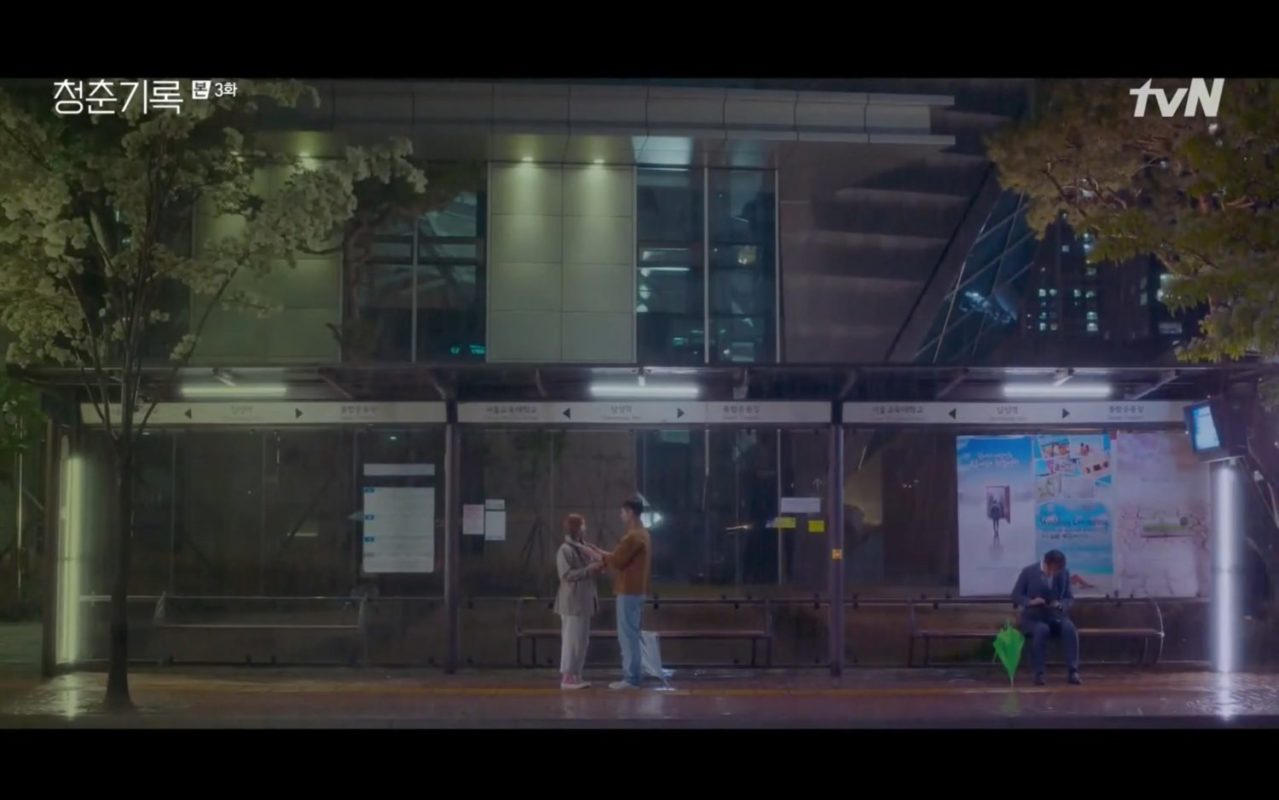 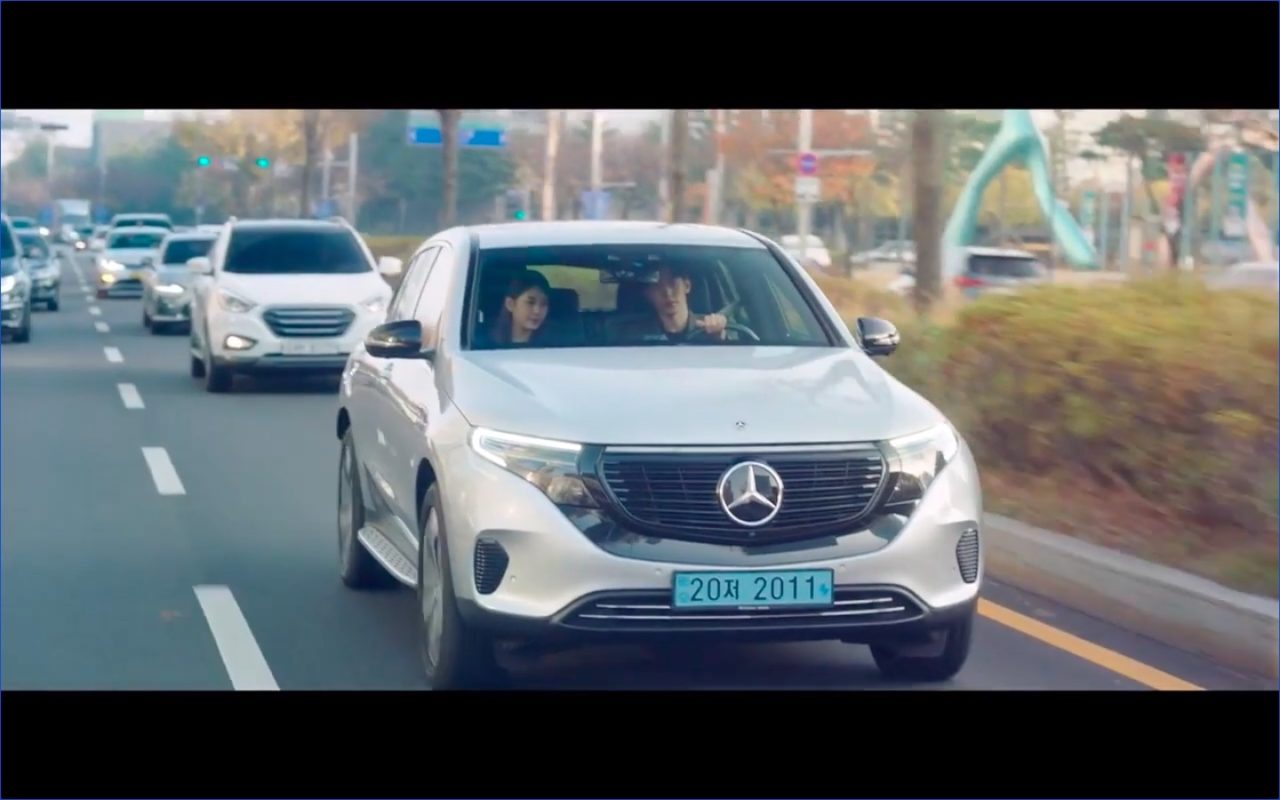 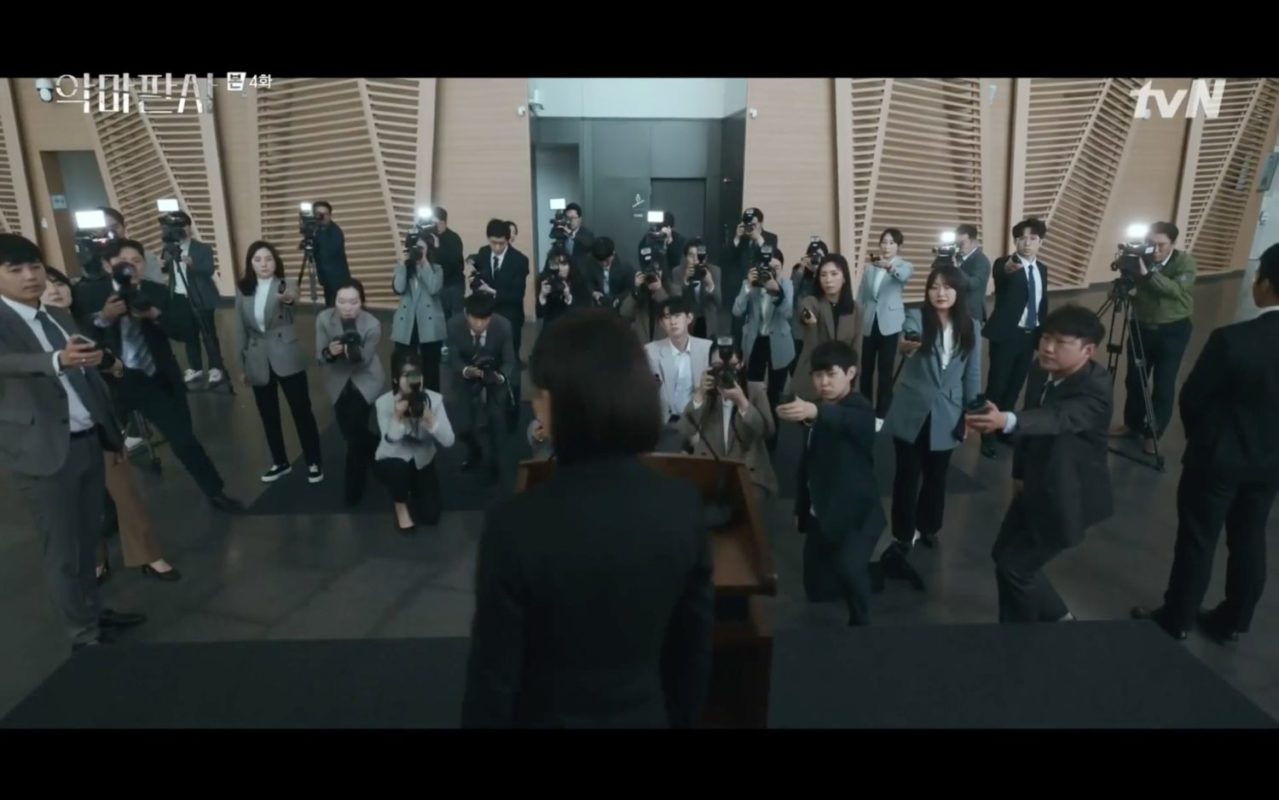 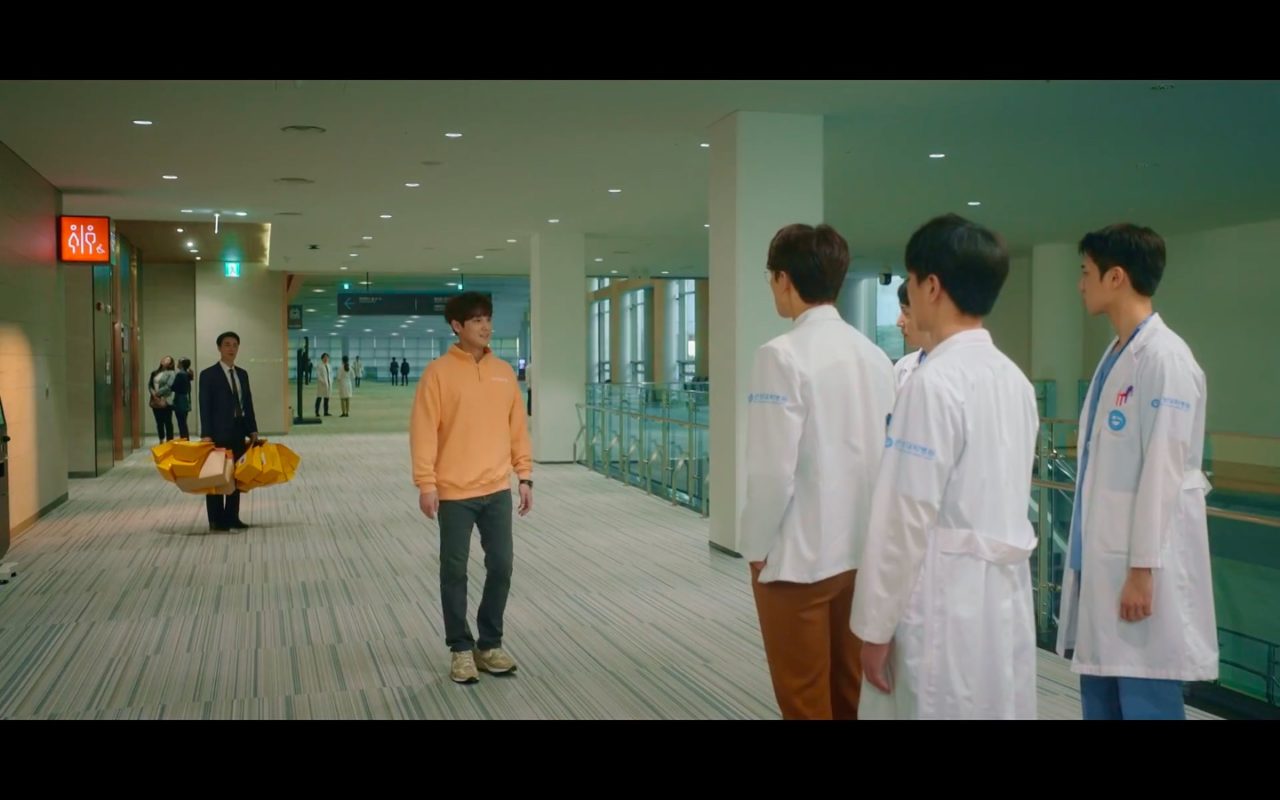 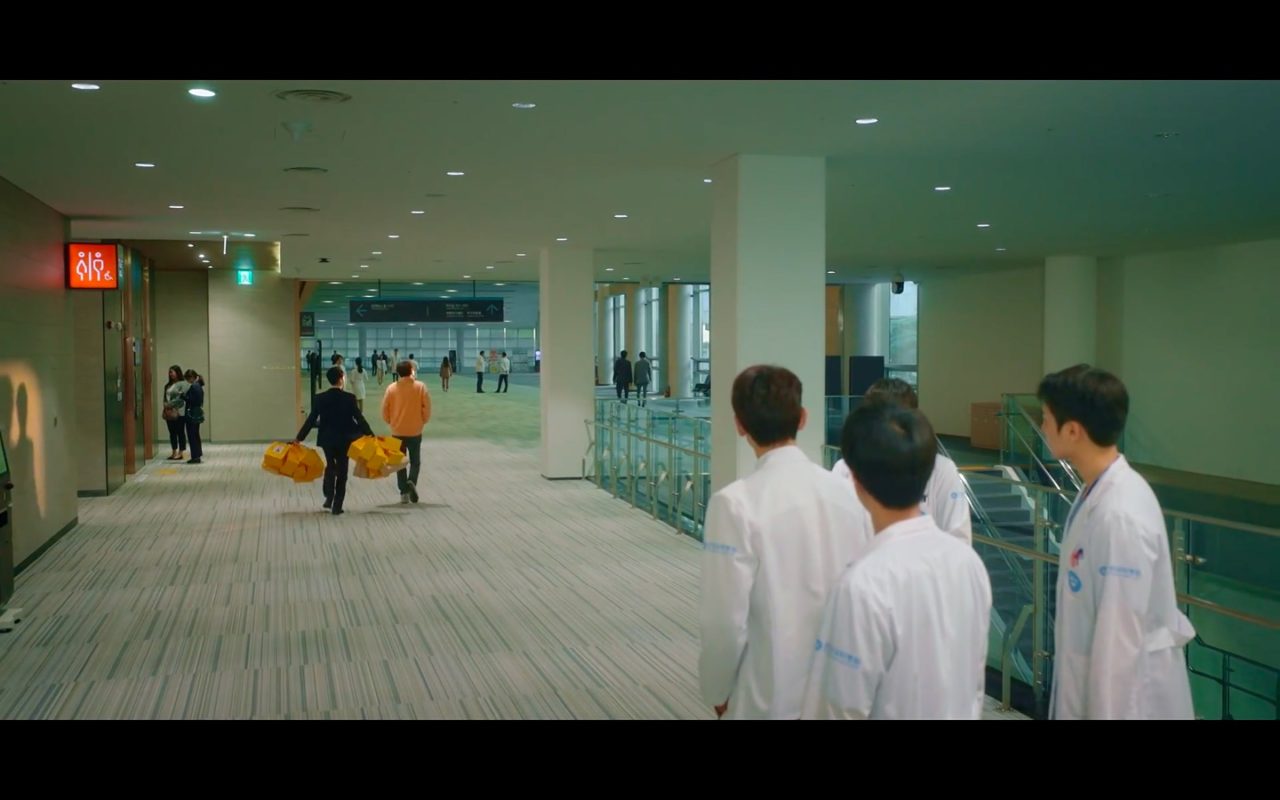 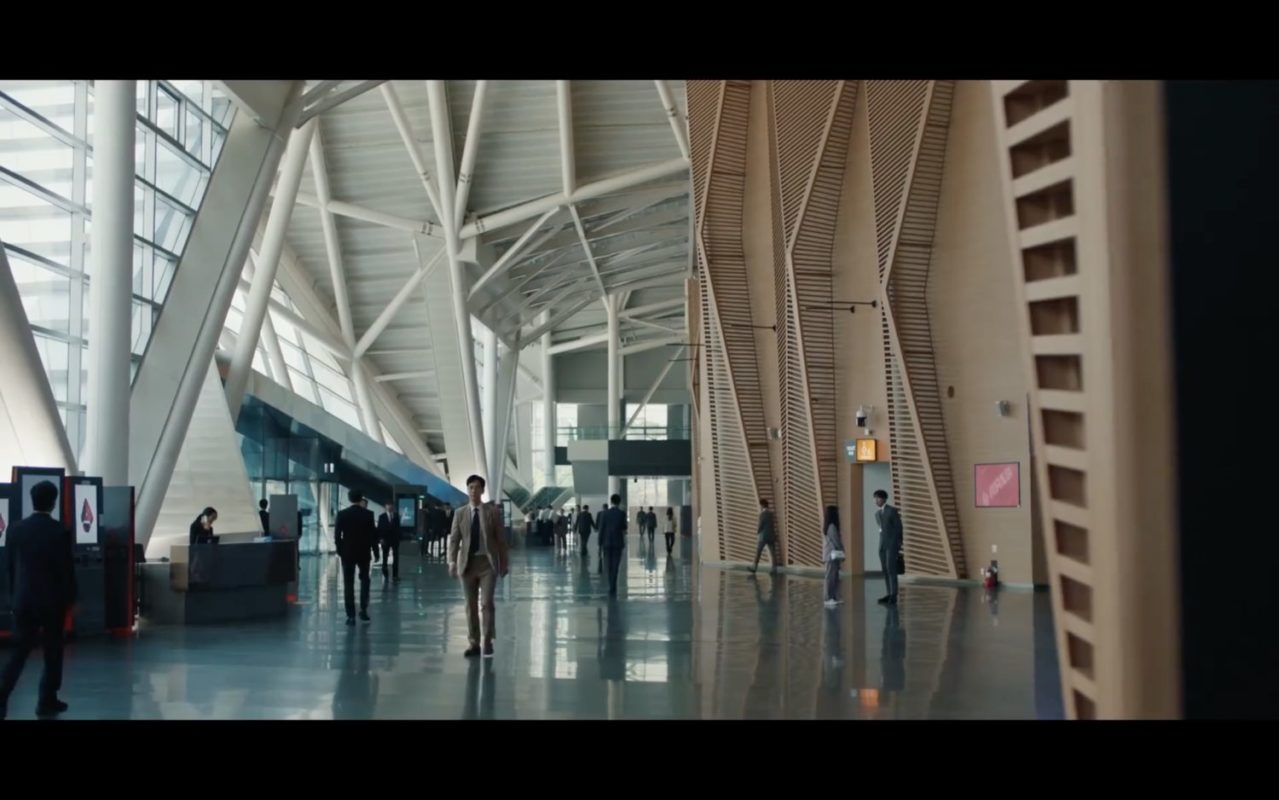 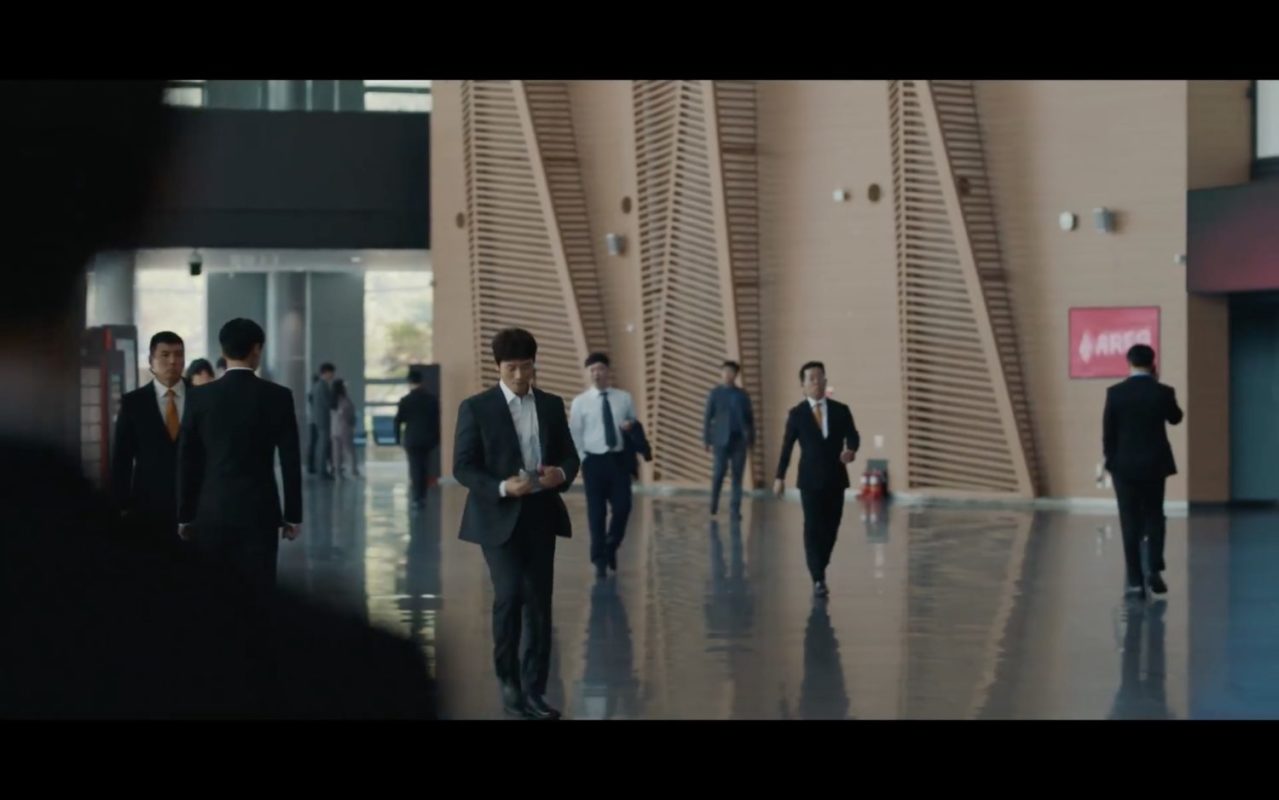 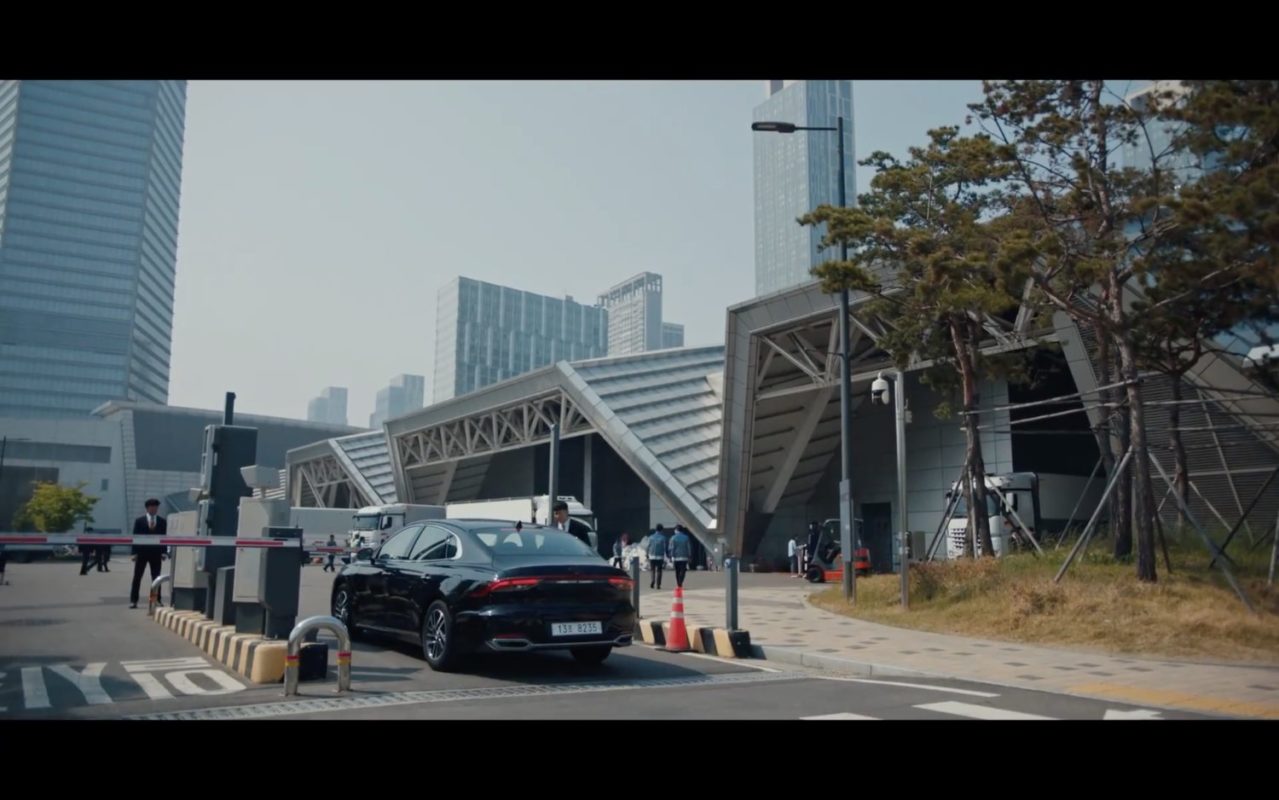 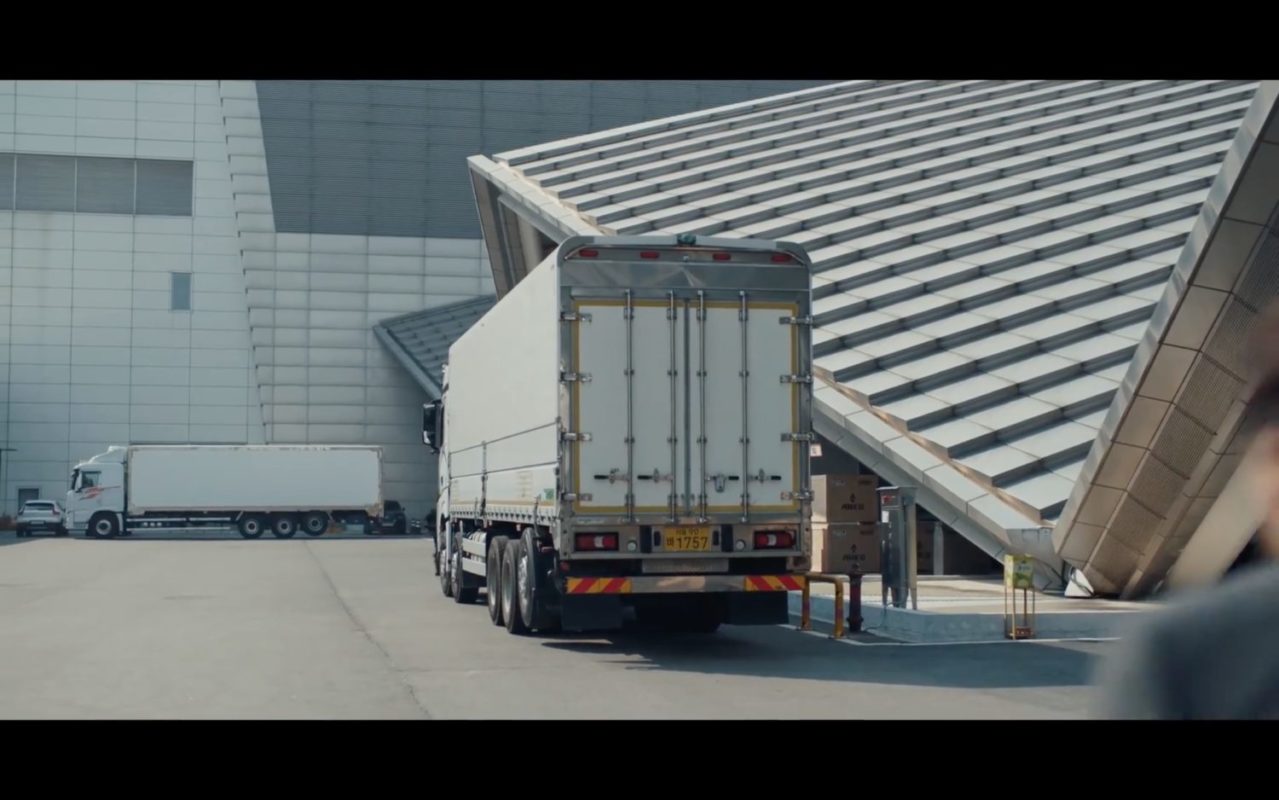 This appears as the ‘Ares Headquarters’ in Adamas (Adamaseu/아다마스) (tvN, 2022) — as seen in episode 9 when Ha Woo-shin (Ji Sung) uses prosecutor Han Min-soo (Heo Tae-hee) as a bait to enter this building.

This is seen as part of ‘Eunsang Medical Center’ in Ghost Doctor (고스트 닥터) (tvN, 2022); as seen in episode 1 where Cha Young Min (Rain/Jung Ji-hoon) and Go Seung-tak (Kim Bum) meet for the first time.

Cha Kyung-hee (Jang Young-nam) holds a press conference at this venue and supports the trial against her son by the Live Court Show in episode 4 of The Devil Judge (악마판사) (tvN, 2021).

This venue appears as Yun Seok-yeong’s (Lee Jung-kil) foundation that he proudly shows to Geum Jan-di (Goo Hye-sun) and his grandchild Yun Ji-hu in episode 23 of Boys Over Flowers/Boys Before Flowers (꽃보다 남자) (KBS2, 2009) until he receives a phone call that the said foundation is in danger and collapses.

After spending an afternoon together in episode 3 of Record of Youth/The Moment/Youth Record (청춘기록) (tvN, 2020), Sa Hye-joon (Park Bo-gum) takes the bus from here not before tying his own scarf around An Jeong-ha’s (Park So-dam) neck, which makes the moment a bit awkward.

Songdo Convensia or ConvensiA Convention Center [송도컨벤시아] is a convention center with two main exhibition halls and several conference rooms and ballrooms. Opened in 2008, it celebrated its 10th anniversary in 2018.

The human-like sculptures seen outside the center, and in the background of the Search: WWW scene is by Korean artist Park Balloon (박발륜), whose real name is Park Chang-sik (박창식).