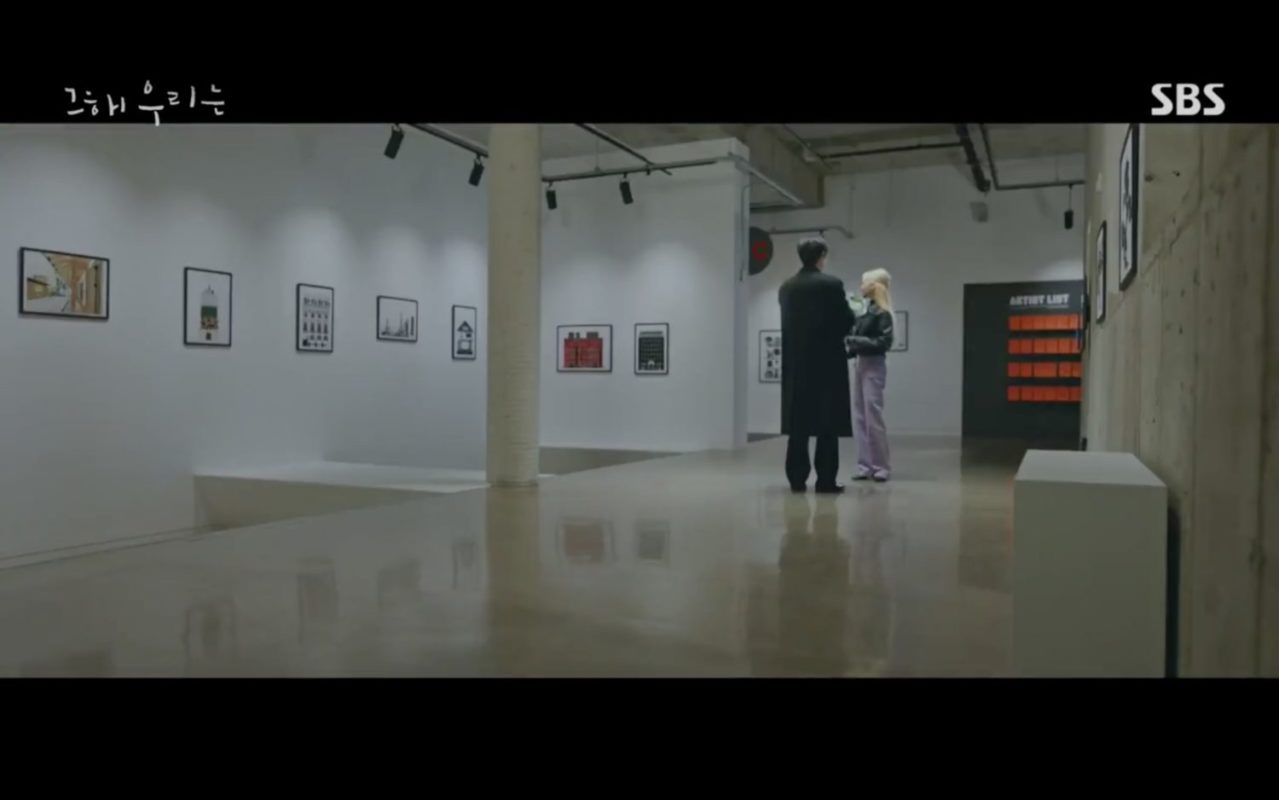 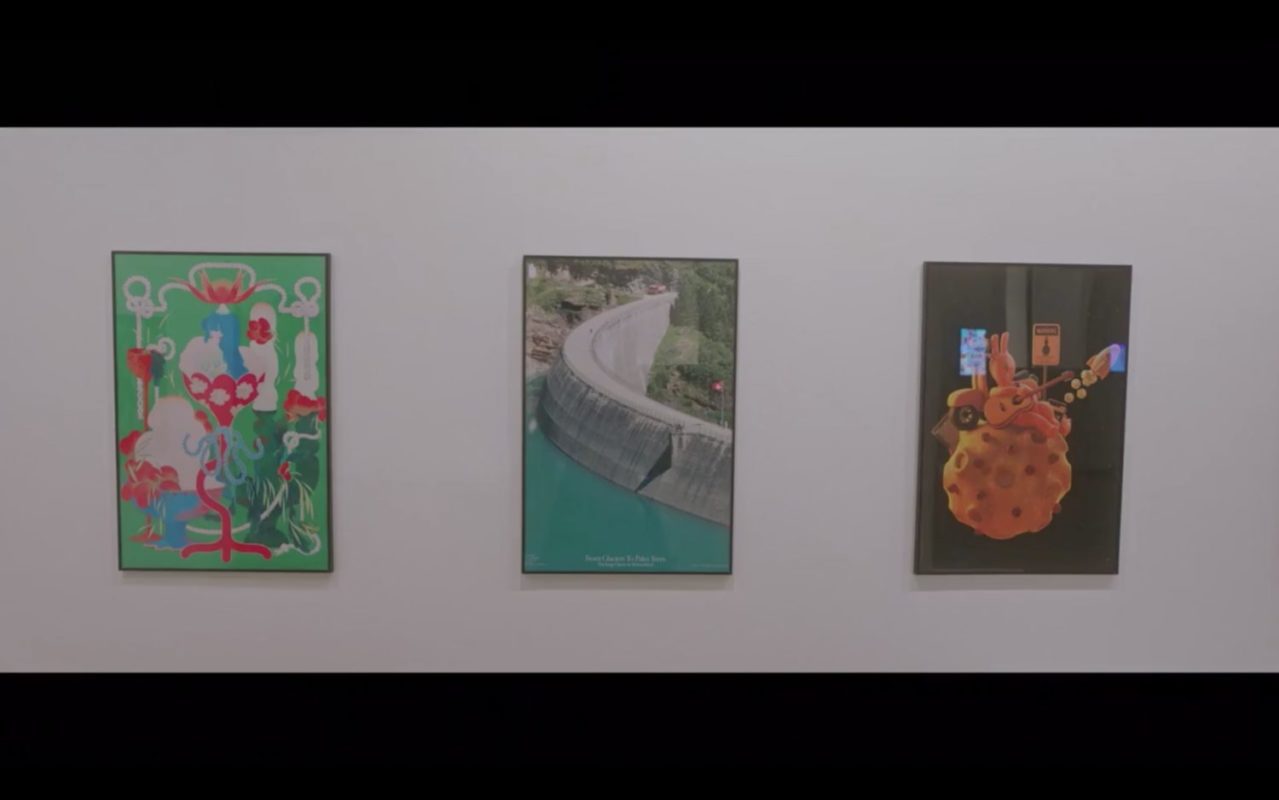 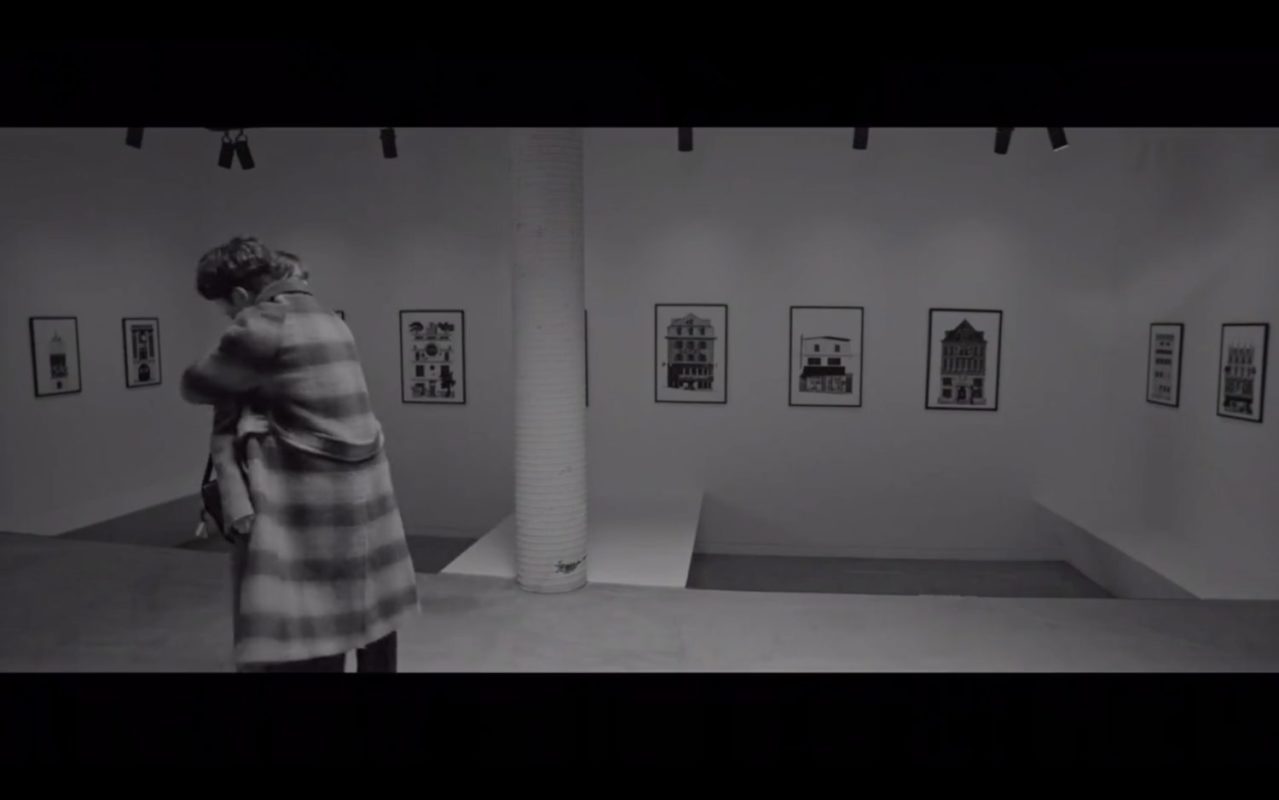 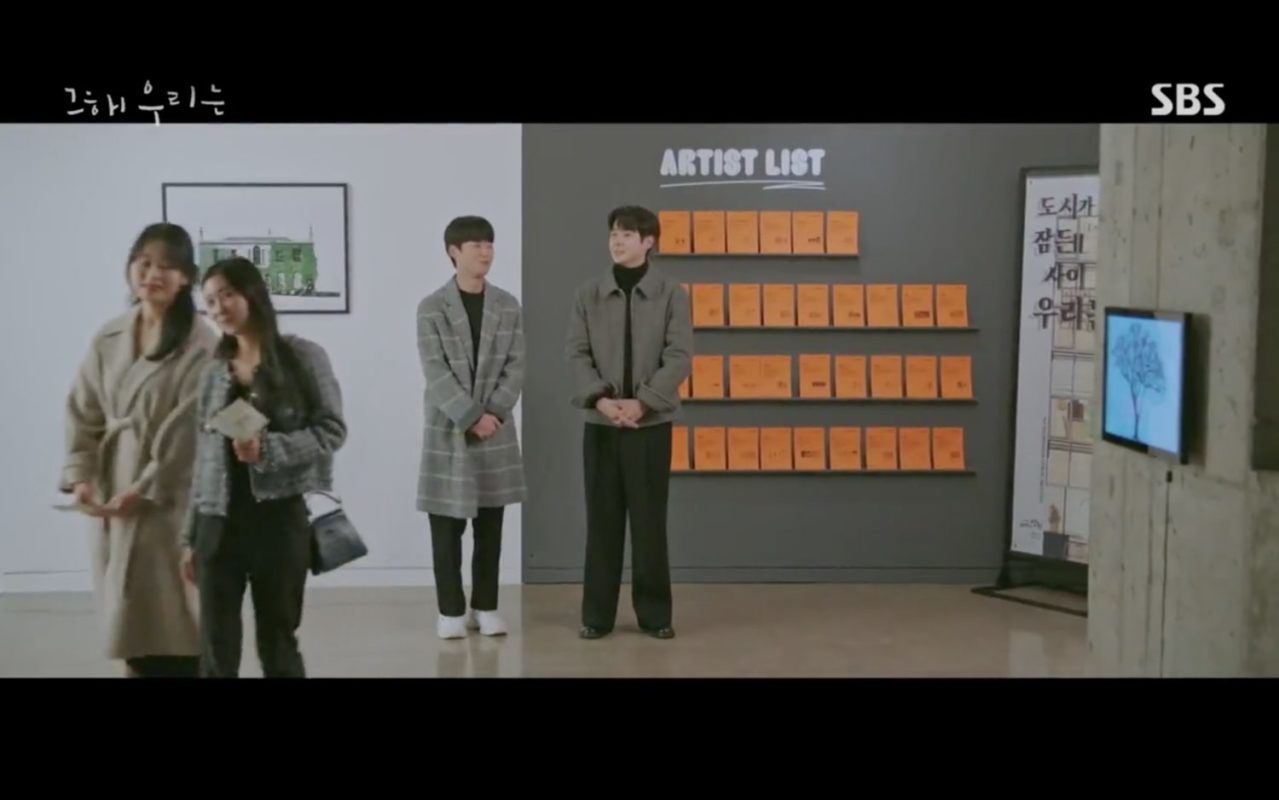 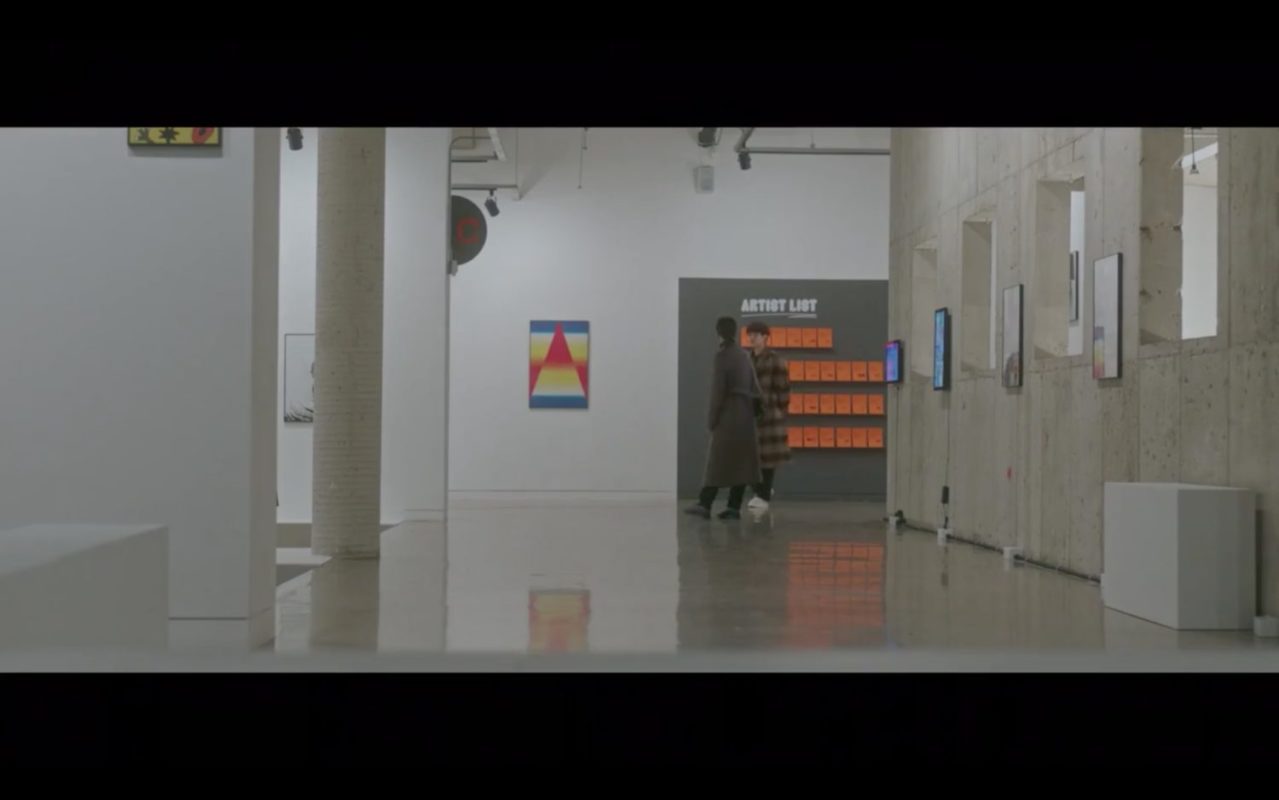 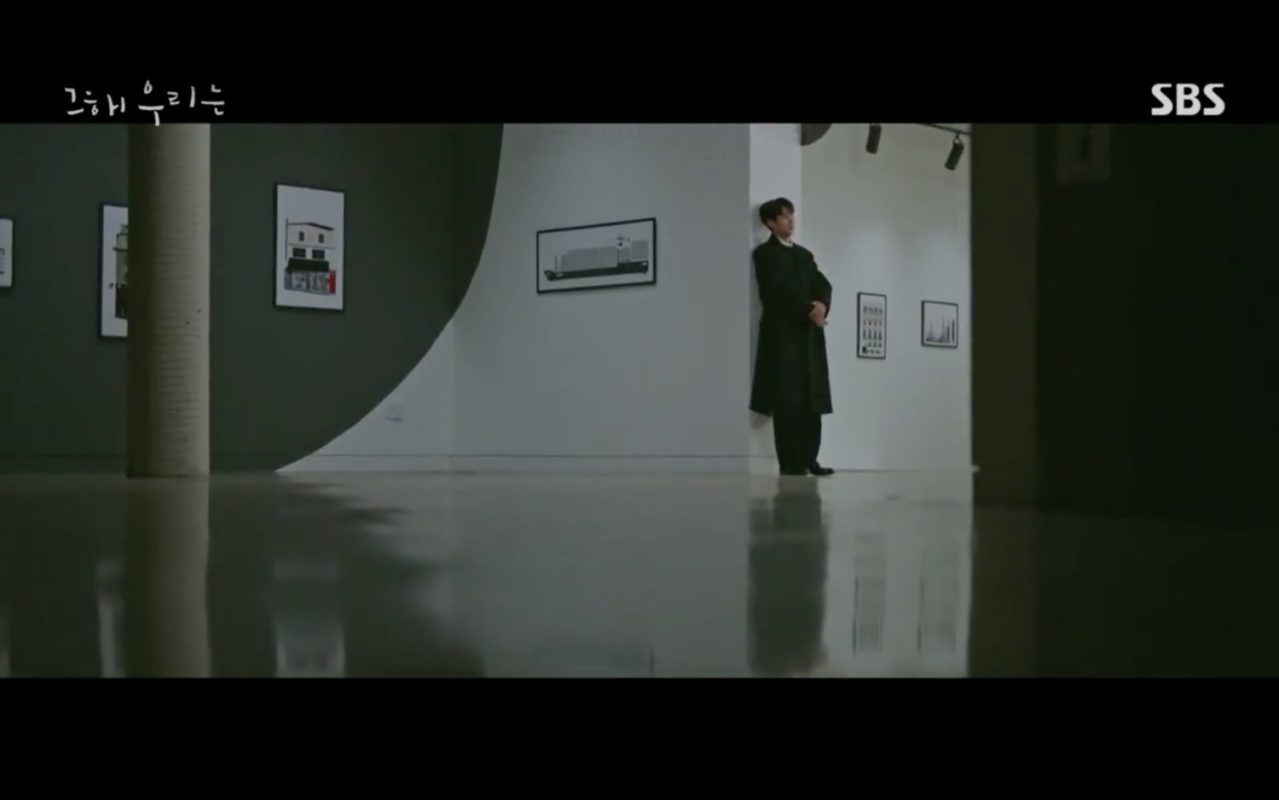 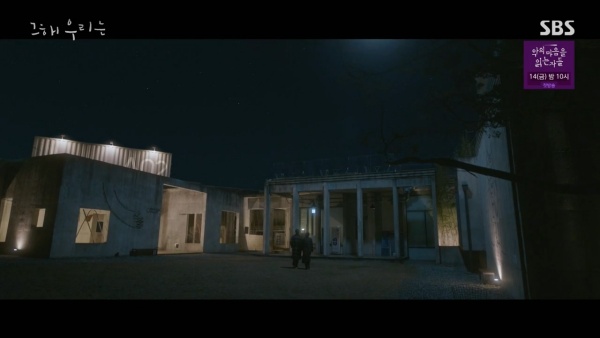 Go-oh’s — Choi Woong’s (Choi Woo-shik) artist name — solo exhibit “While the City Sleeps” takes place at the ‘Bath Gallery’ of this museum in episode 15 of Our Beloved Summer/That Year We (그 해 우리는) (SBS/Netflix, 2021-22). It is conceived as an exhibition that opens during the night; this is when he usually draws. In episode 12, Woong brings Kook Yeon-soo (Kim Da-mi) here to show her the exhibition venue and explains her his idea.

SODA Museum [소다미술관] — an acronym for ‘Space of Design and Architecture’ — is a private design and architecture museum opened in April 2015 in Hwaseong’s neighborhood Annyeong [Annyeong-dong/안녕동].

To build the museum in 2014, architect Soon-Yop Kwon (권순엽) of SOAP Design Studio (SOAP 디자인스튜디오) converted a jjimjilbang building, which had been left abandoned since 2007 and was considered a hideous object that was rather dilapidated. The idea was to keep the old building ‘as is’ instead of destroying it and working with the existing structure. The room that Woong and Yeon-soo visit in Our Beloved Summer, for instance, is the jjimjilbang‘s old steam room.

The museum was awarded the second prize at the Good Place Award in 2015 “in recognition of innovatively creating [a] cultural space for community residents in the suburban area”.