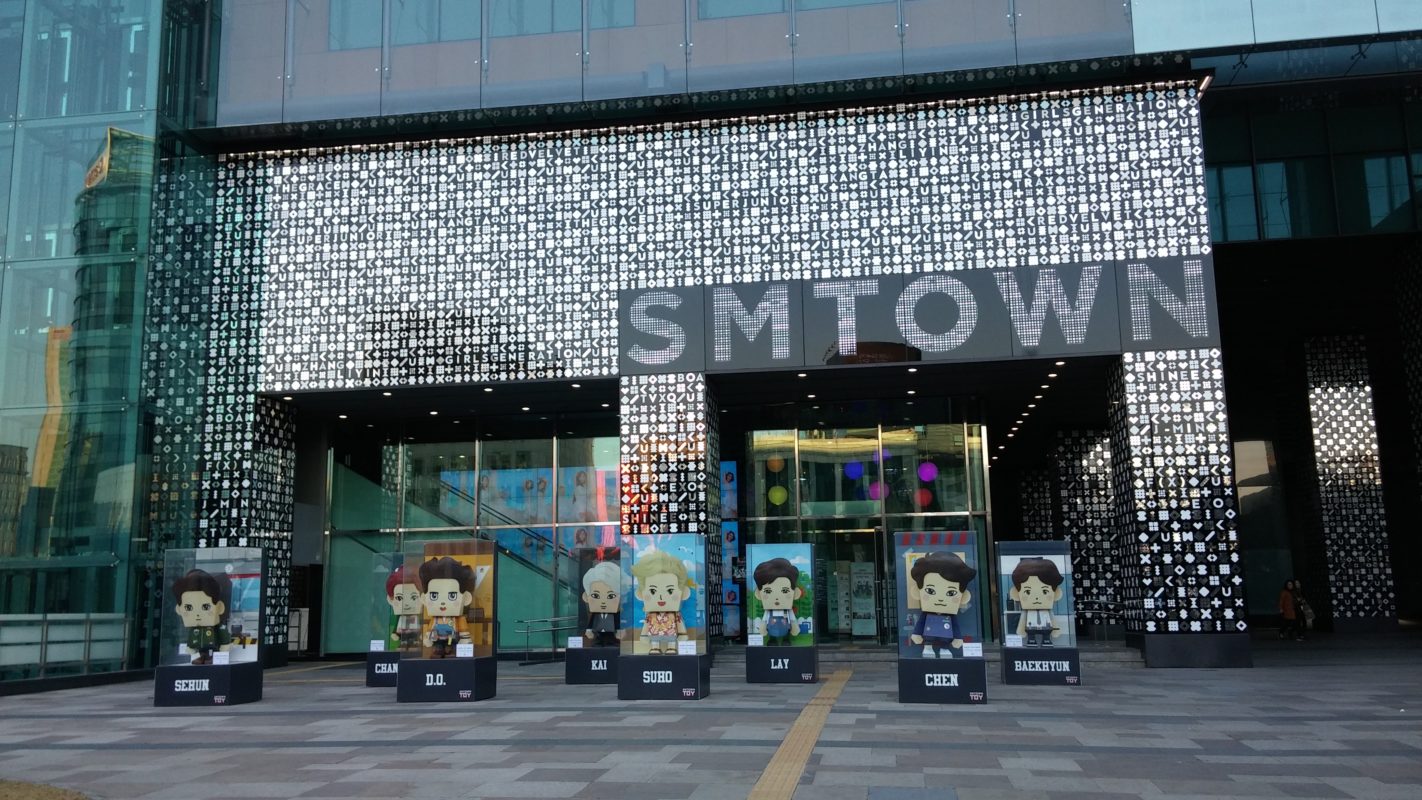 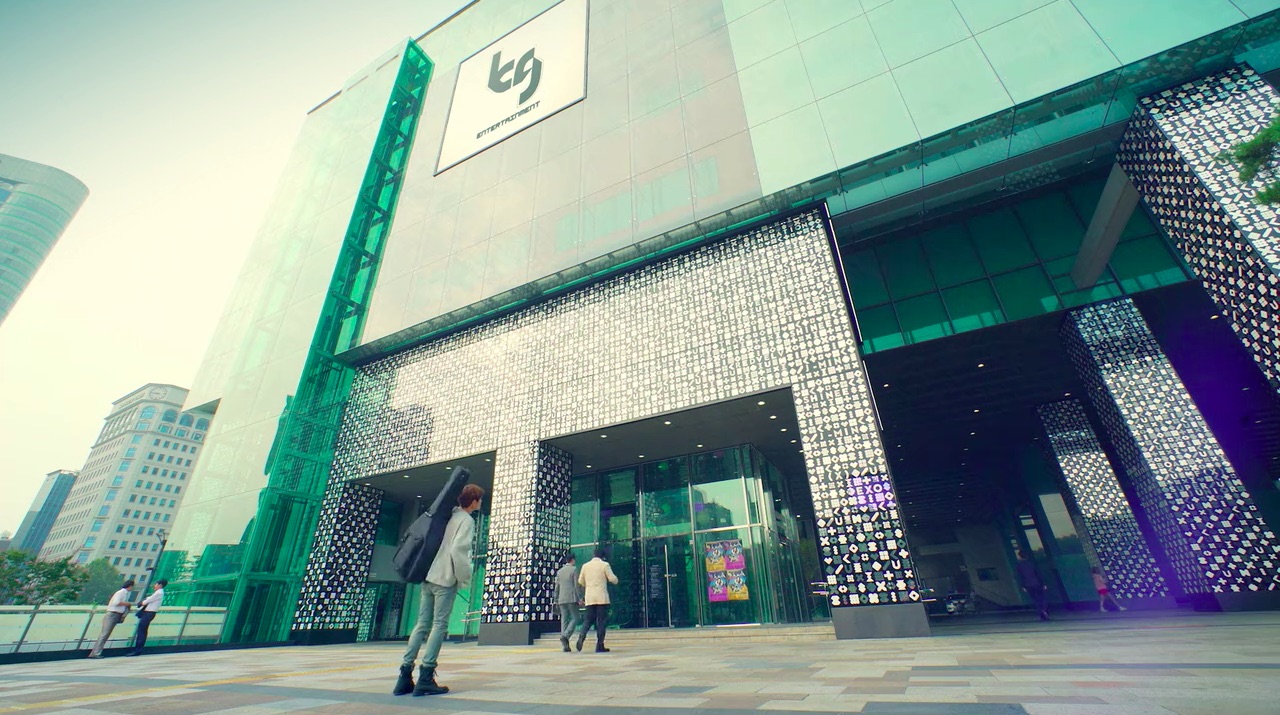 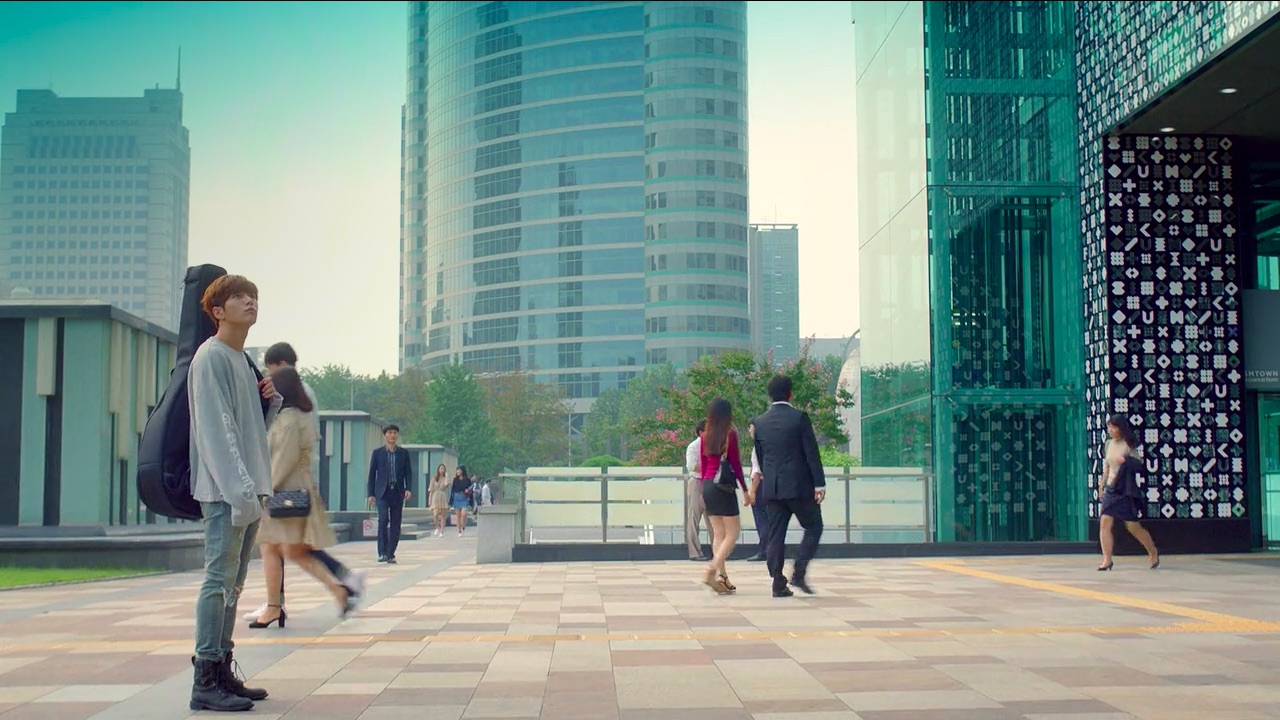 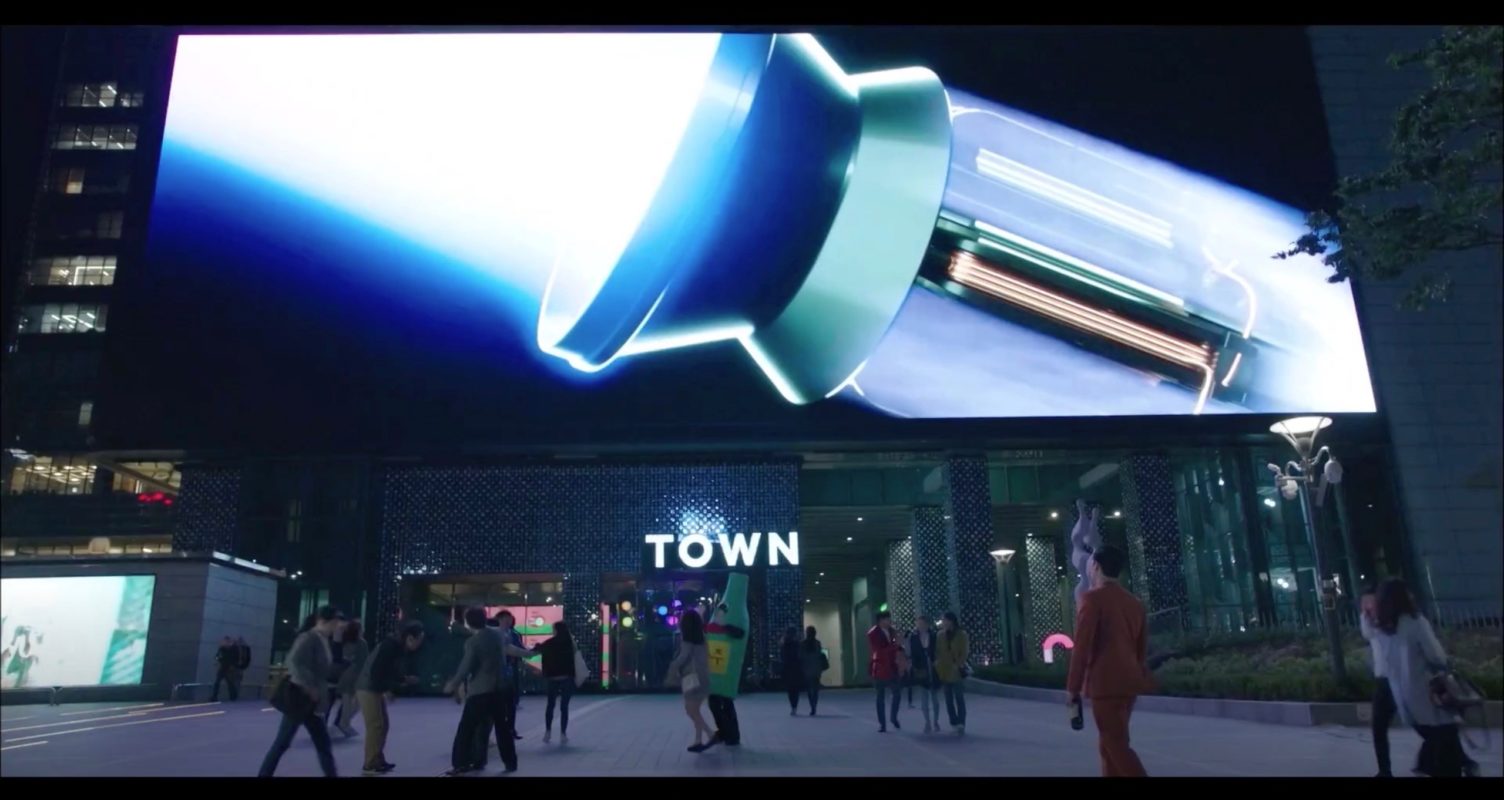 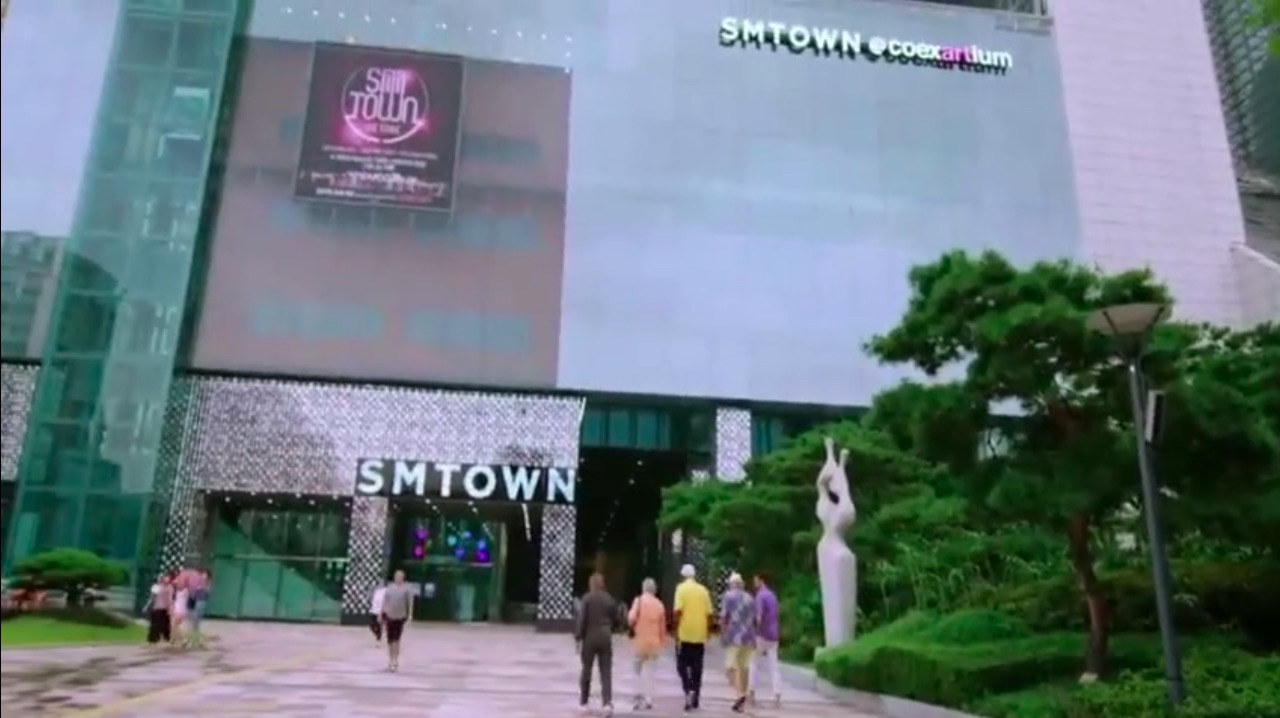 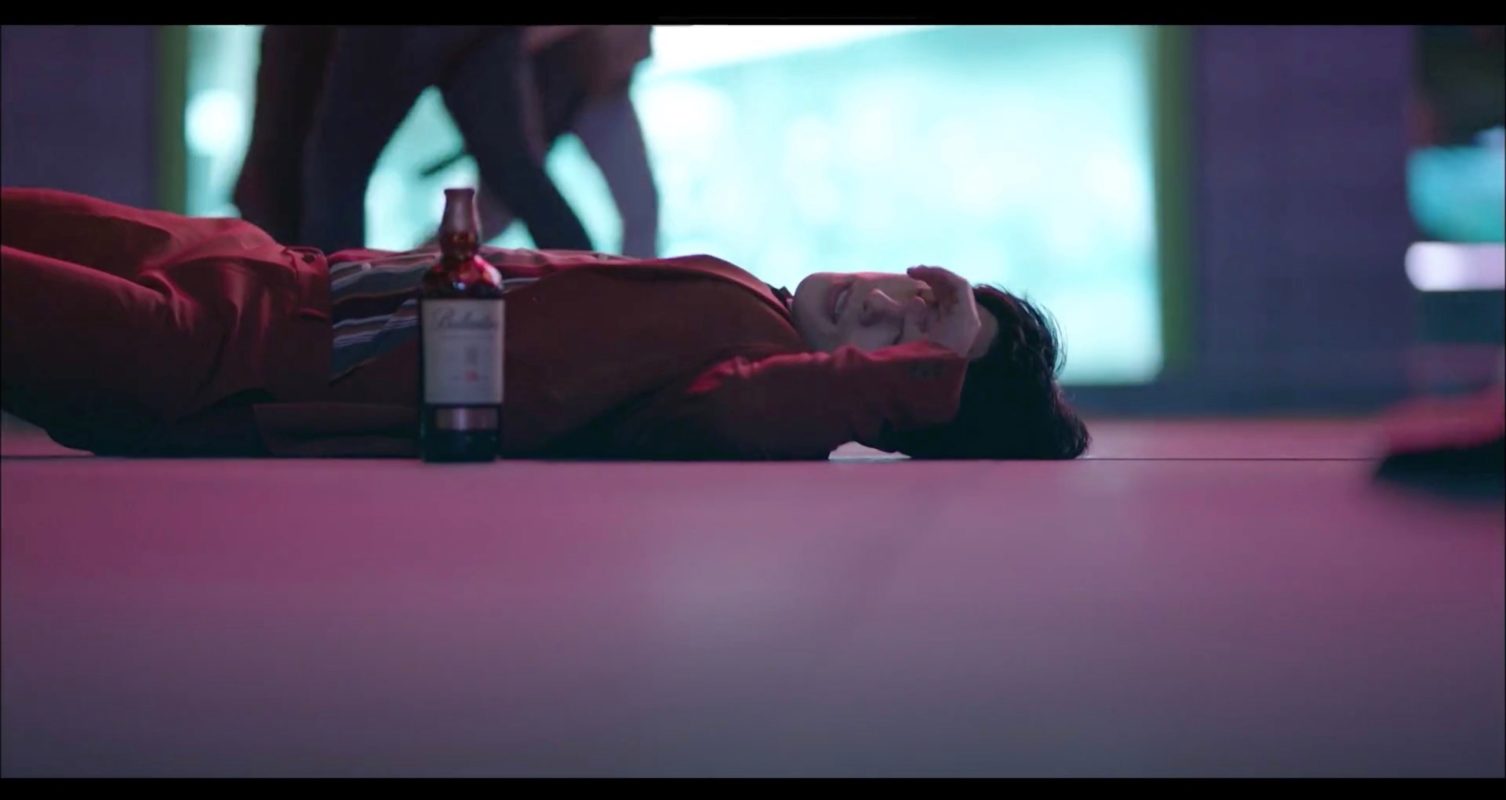 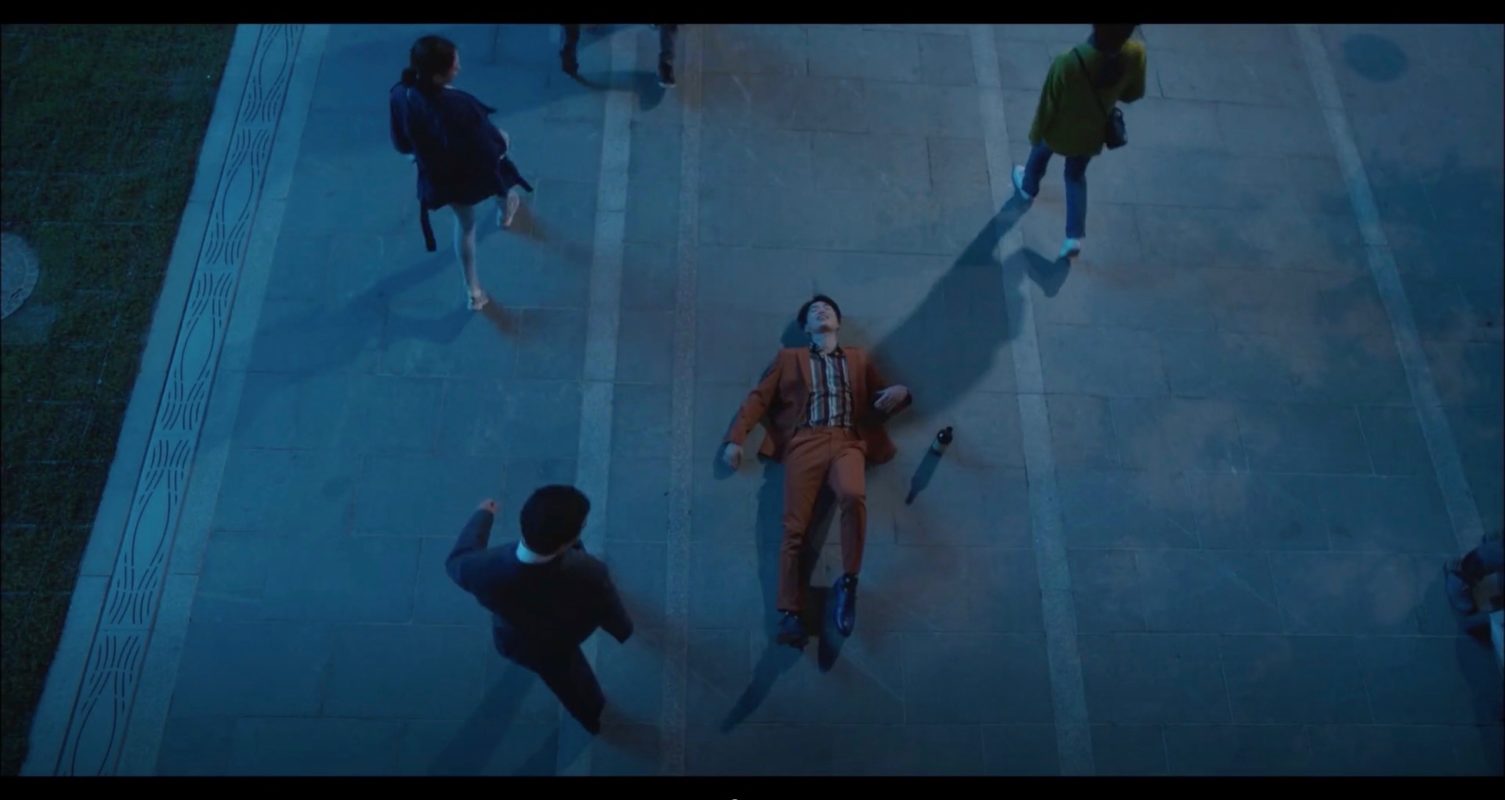 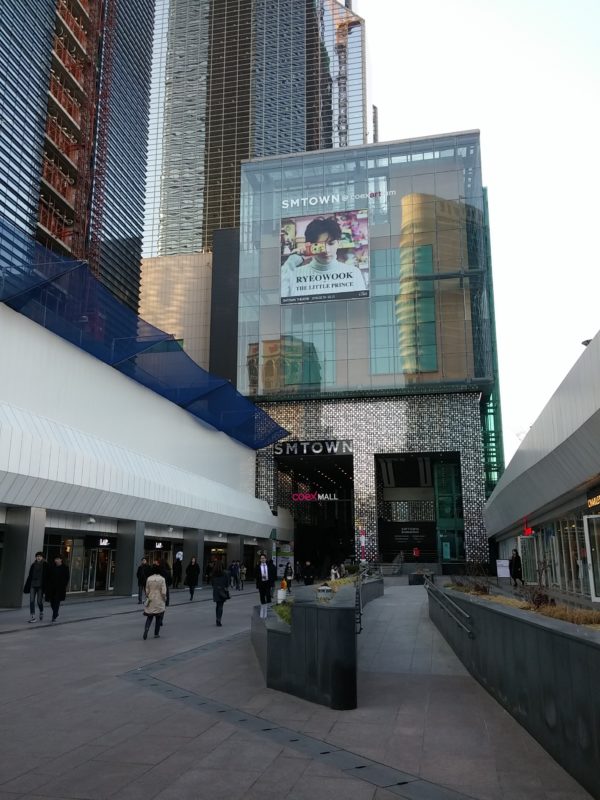 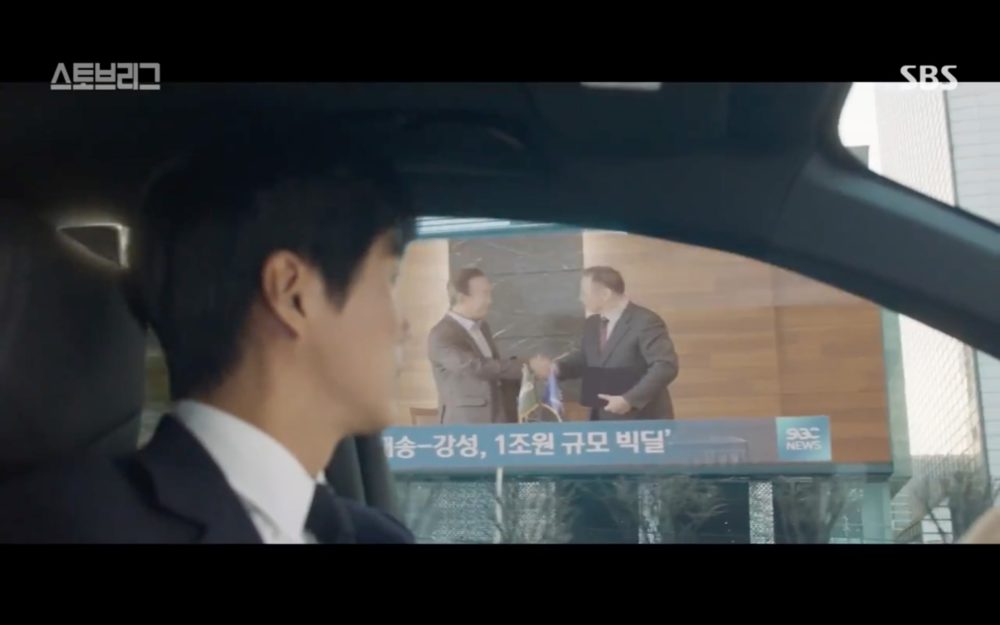 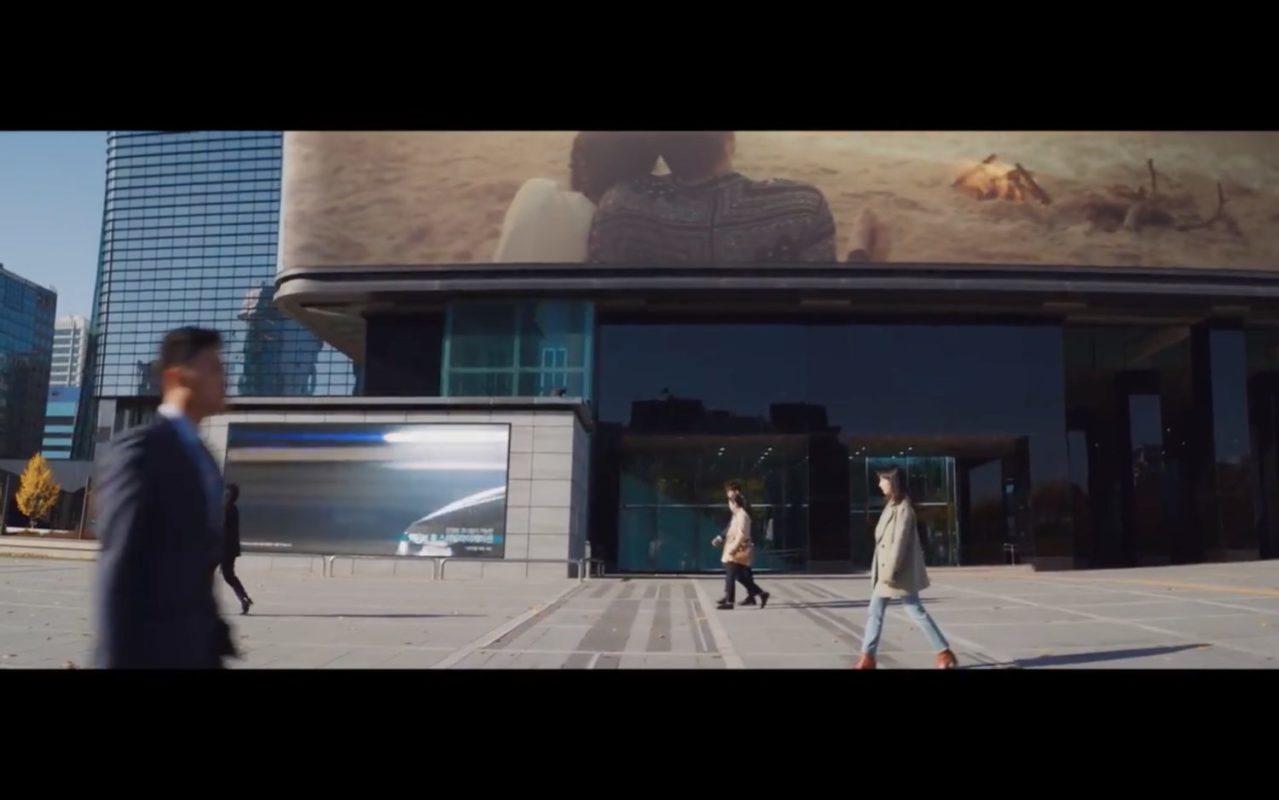 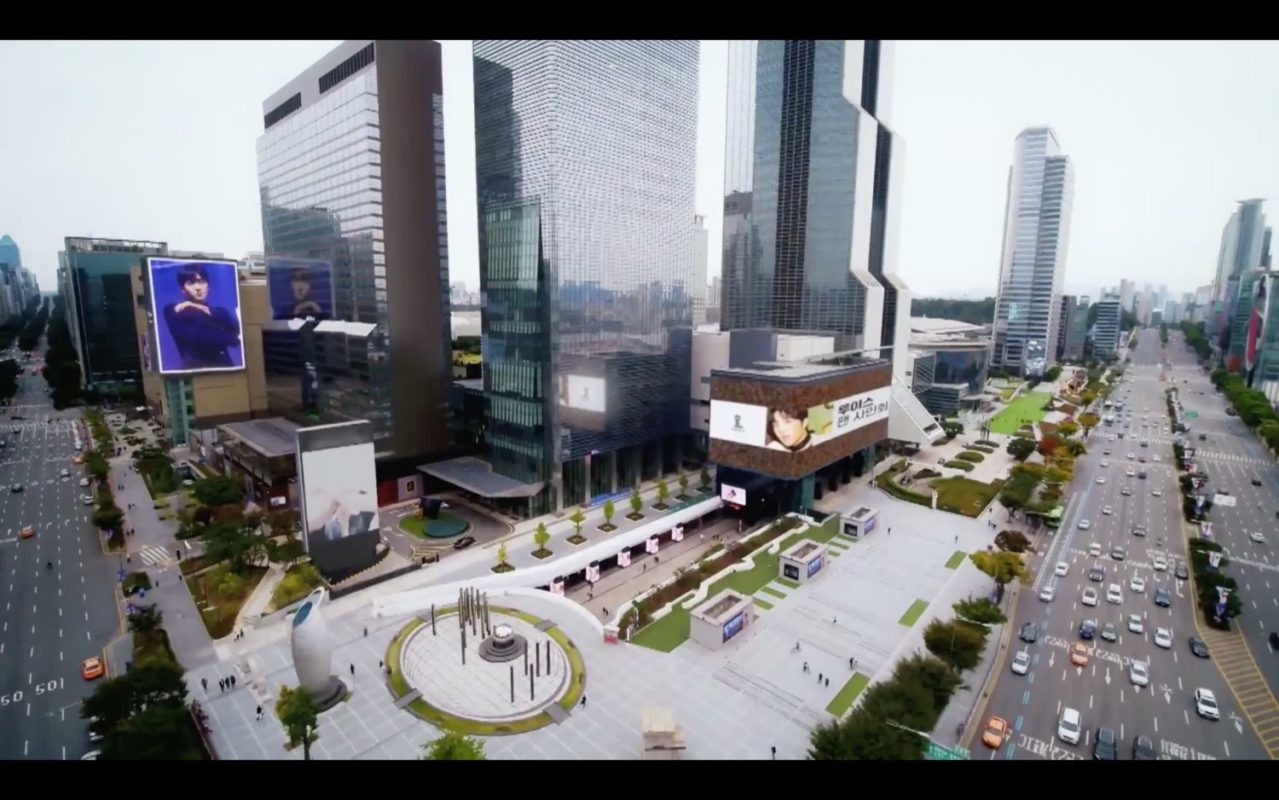 The exterior of this place appears as the one where Luice’s (Kang Chan-hee/Chani from SF9) fan autograph event is held in episode 2 of Miracle/Milakeul (미라클) (Viu, 2022).

When driving past this building in episode 15 of Hot Stove League (스토브리그) (SBS, 2019-20), Baek Seung-soo (Namgoong Min)reads about the Kaesong-Kangsung Signing Ceremony on the public screen of this building.

Yoo Tan (Kim Myung-soo) comes to the building of KG Entertainment in episode 1 of One More Time/The Day After We Broke Up (헤어진 다음날) (Netflix, 2016), after receiving a phone call from Kang Ye-seul (Lee Tae-im) about a proposition.

After his incurable cancer diagnosis, drunk Cheon Soo-Ho (Kim Jung-Hyun) stops in his tracks in front of this building in episode 2 of Time (시간) (MBC, 2018). He is jealous of everyone that can still live (and party) on, passes out shortly, and calls his fiancée ordering her to come to his apartment.

Parts of this building and its interior — the SMTOWN Museum, shop, vocal studio, dance studio and makeover studio — is also featured in the Korean Tourism Organisation’s (KTO) 2018 tourism campaign, Have You Ever,  in EXO D.O’s video about the Korean Wave (0:19-0:51).

Formerly also known as SMTOWN Coex Artium [SMTOWN 코엑스아티움], it previously housed a 6-floor entertainment complex run by SM Entertainment, which focused on the artists who are signed with this company. These include Super Junior, EXO, Red Velvet, NCT, and Girls Generation — which Seohyun (also in Time) is a part of. From its opening in 2015 to its closure in May and June 2021, SM ran the SMTOWN museum and the SMTOWN &Store here.