(spoilers ahead)
This was where the final scene of Beauty Within/The Beauty Inside (뷰티 인사이드) (2015) was filmed, and where Hong E-soo (Han Hyo-joo) proposed to Kim Woo-jin (Yoo Yeon-seok), who produces the ring he had wanted to give her when they were still together in Korea. Later, the ending scene shows the different ‘faces’ of Woo-jin (Choi Jin-wook, Lee Dong-wook, Chun Woo-hee, Lee Hyun-woo, Seo Kang-joon, Park Seo-joon) walking up to E-soo and kissing her.

Smetanovo nábř is a street in Old Town Prague, Czech Republic. The section where the scene was filmed sits right at Karlovy lázně tram station/stop and overlooks the Vltava River, and attractions like Charles Bridge [Karlův most] and the Prague Castle [Pražský hrad]. 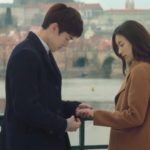 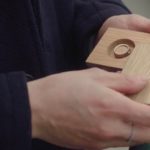 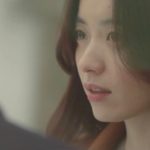 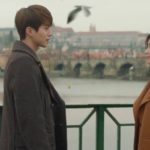 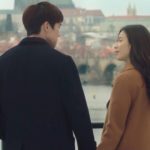 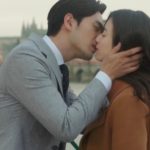 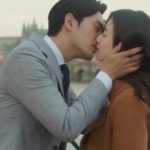 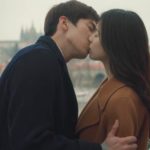 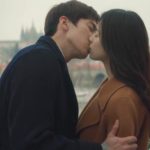