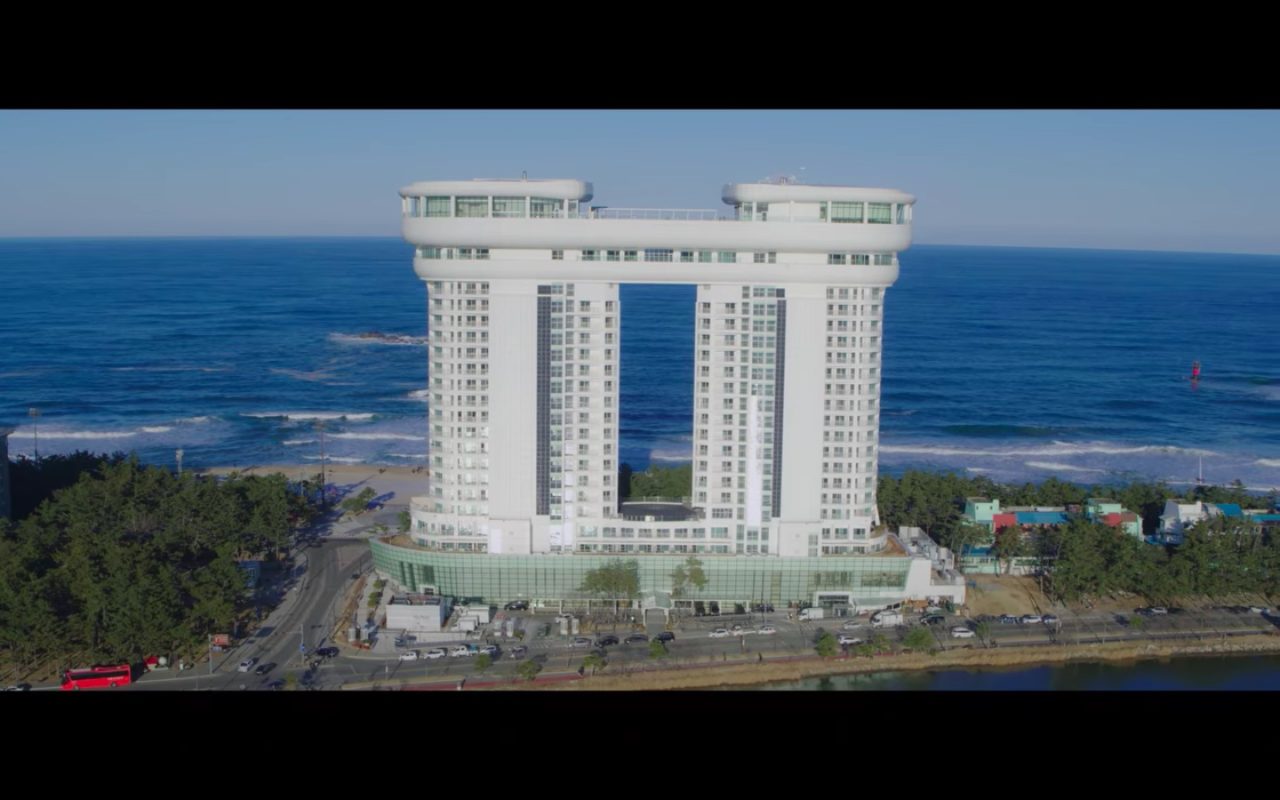 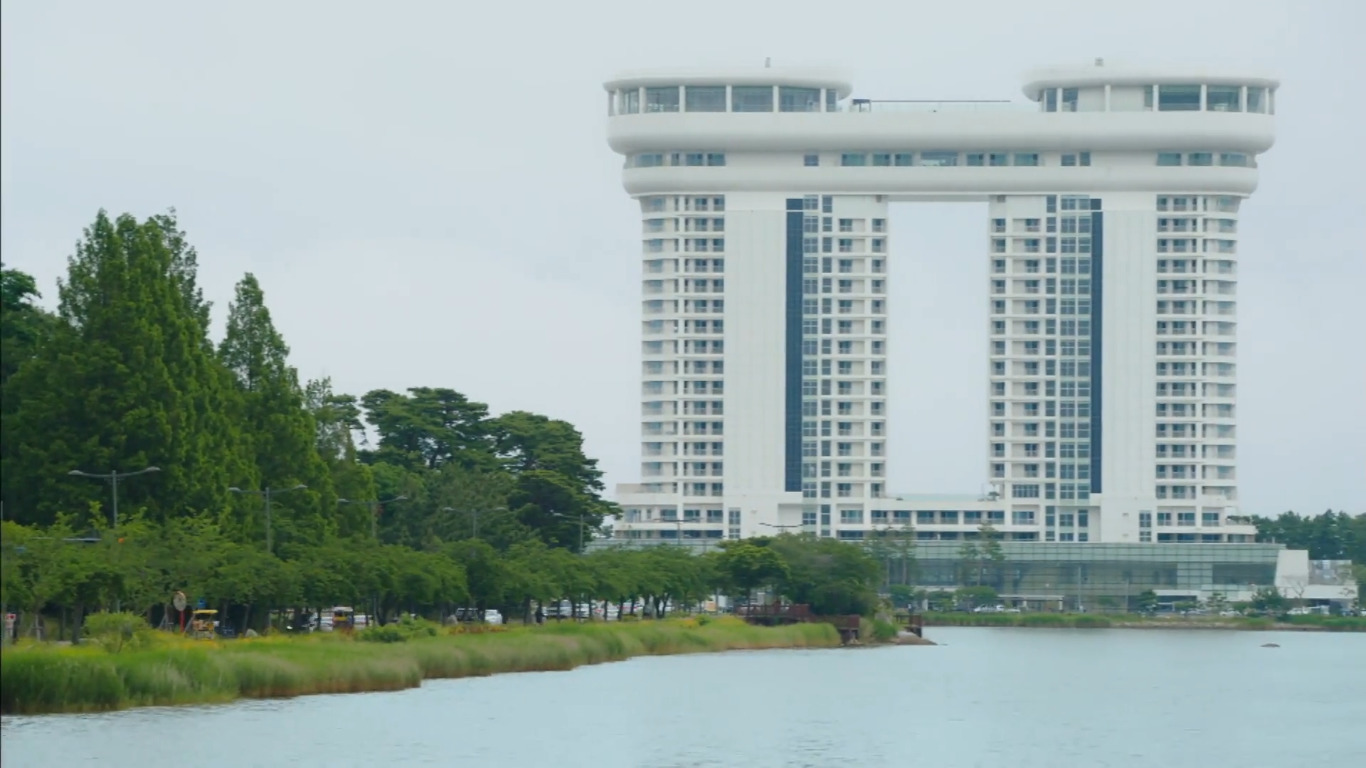 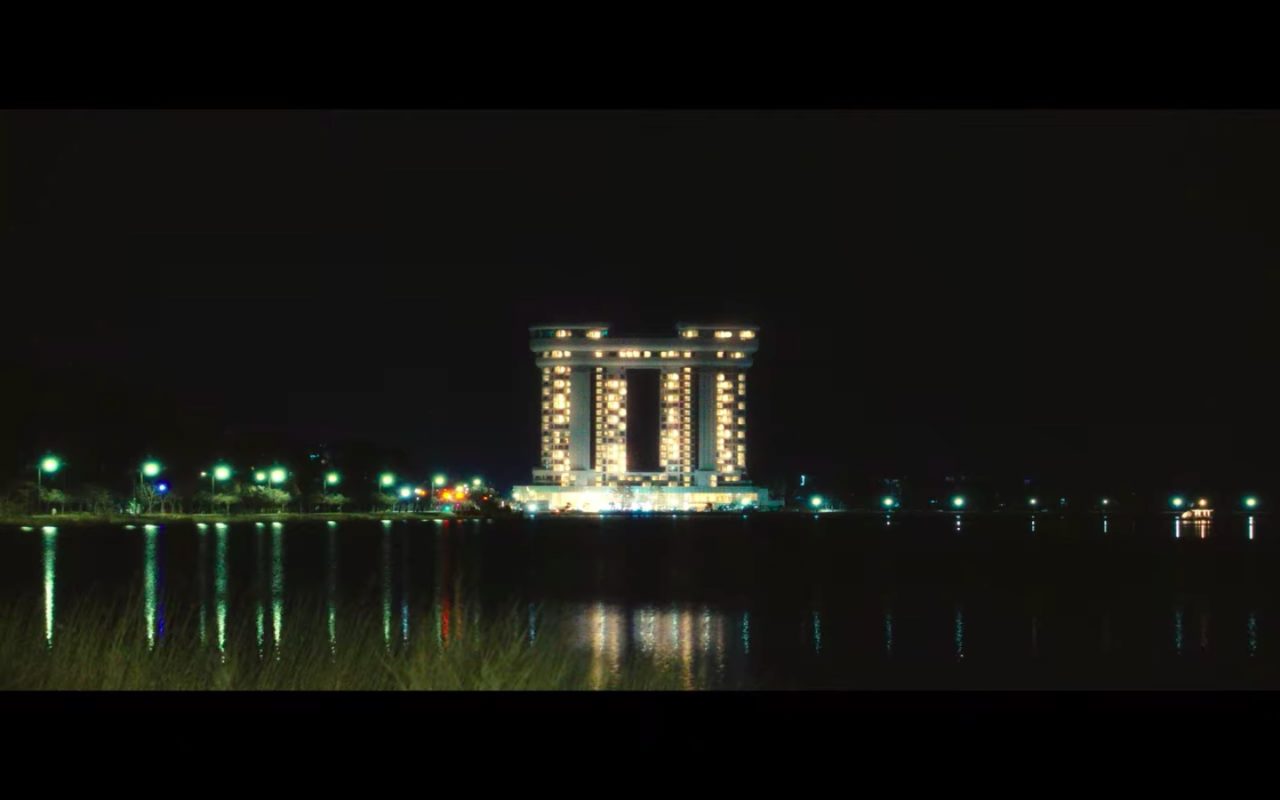 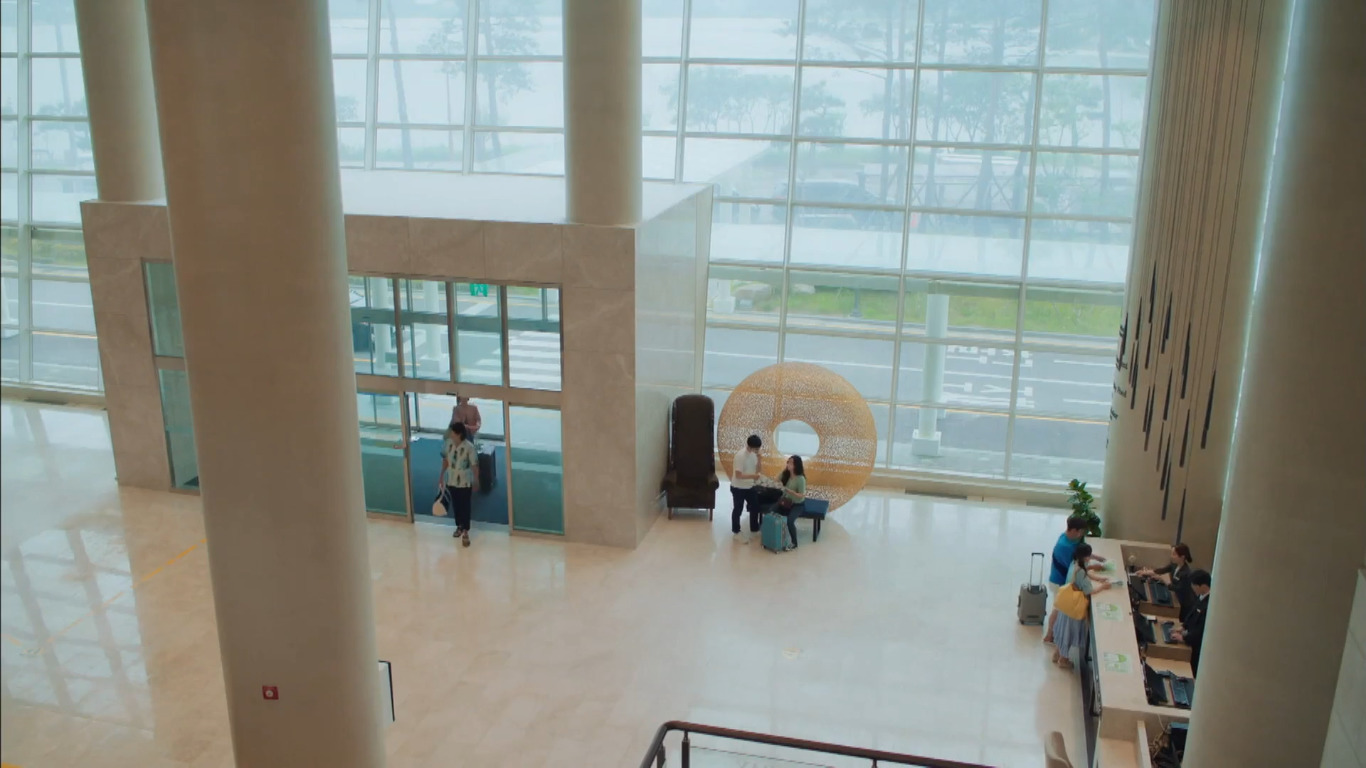 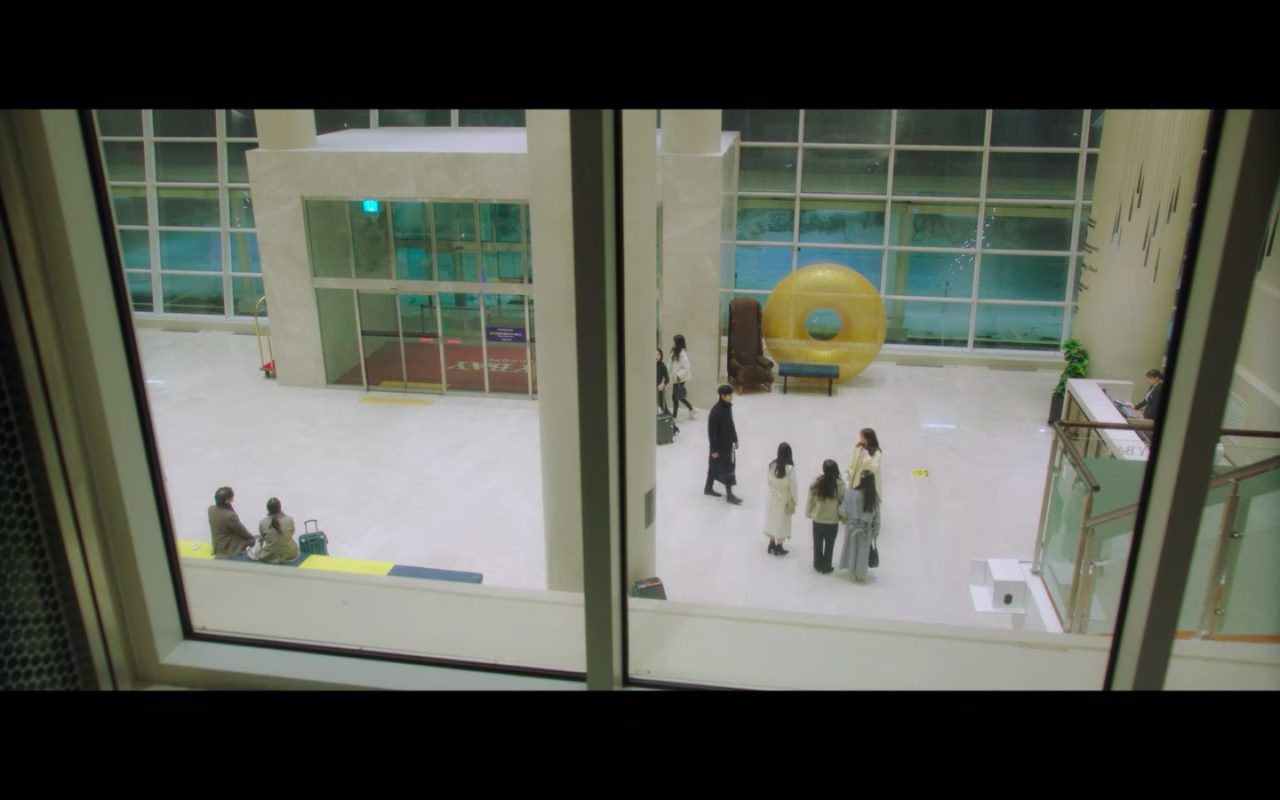 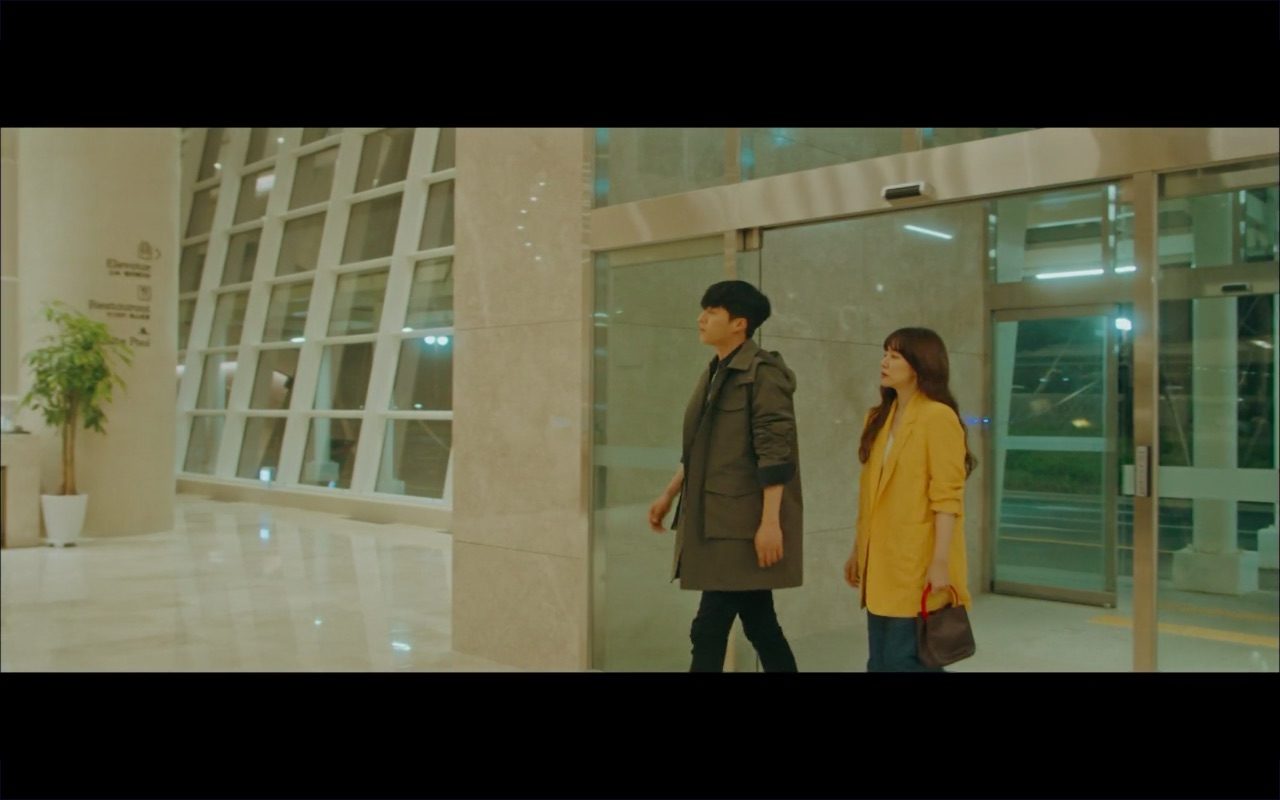 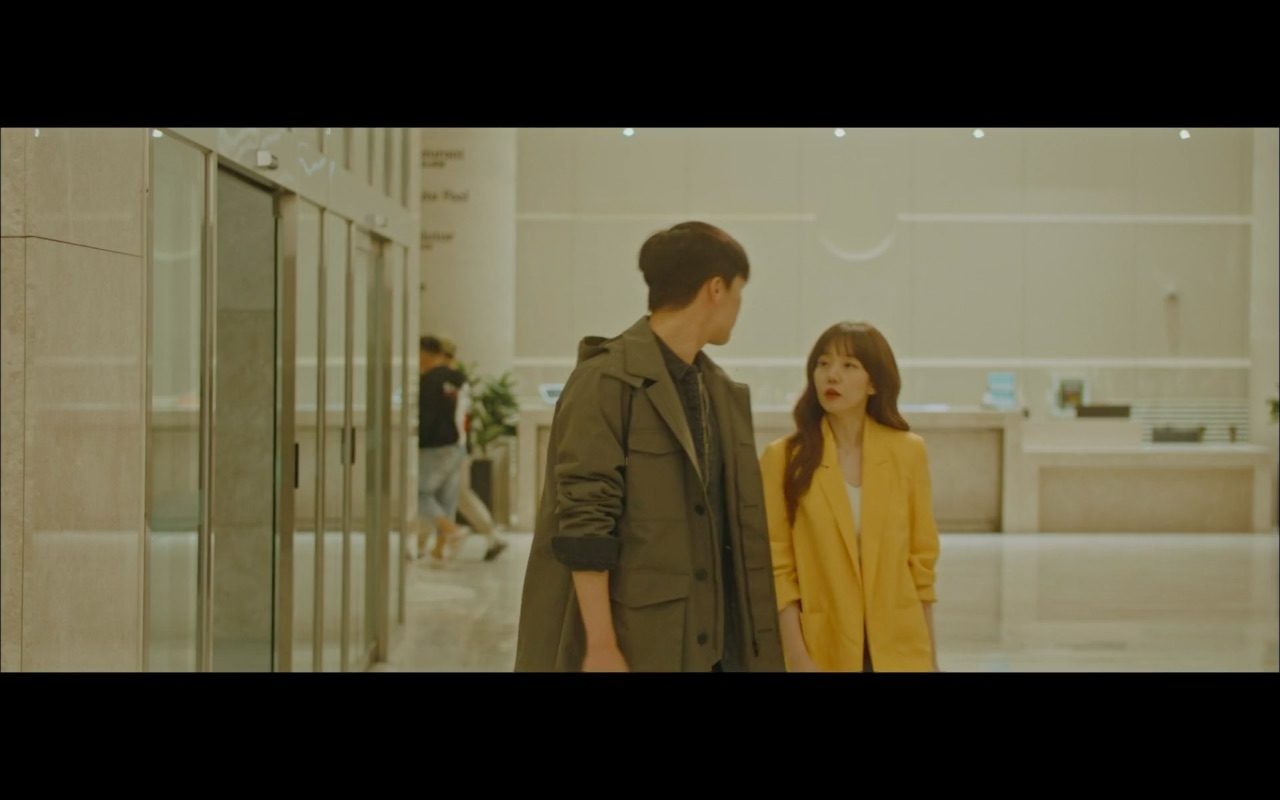 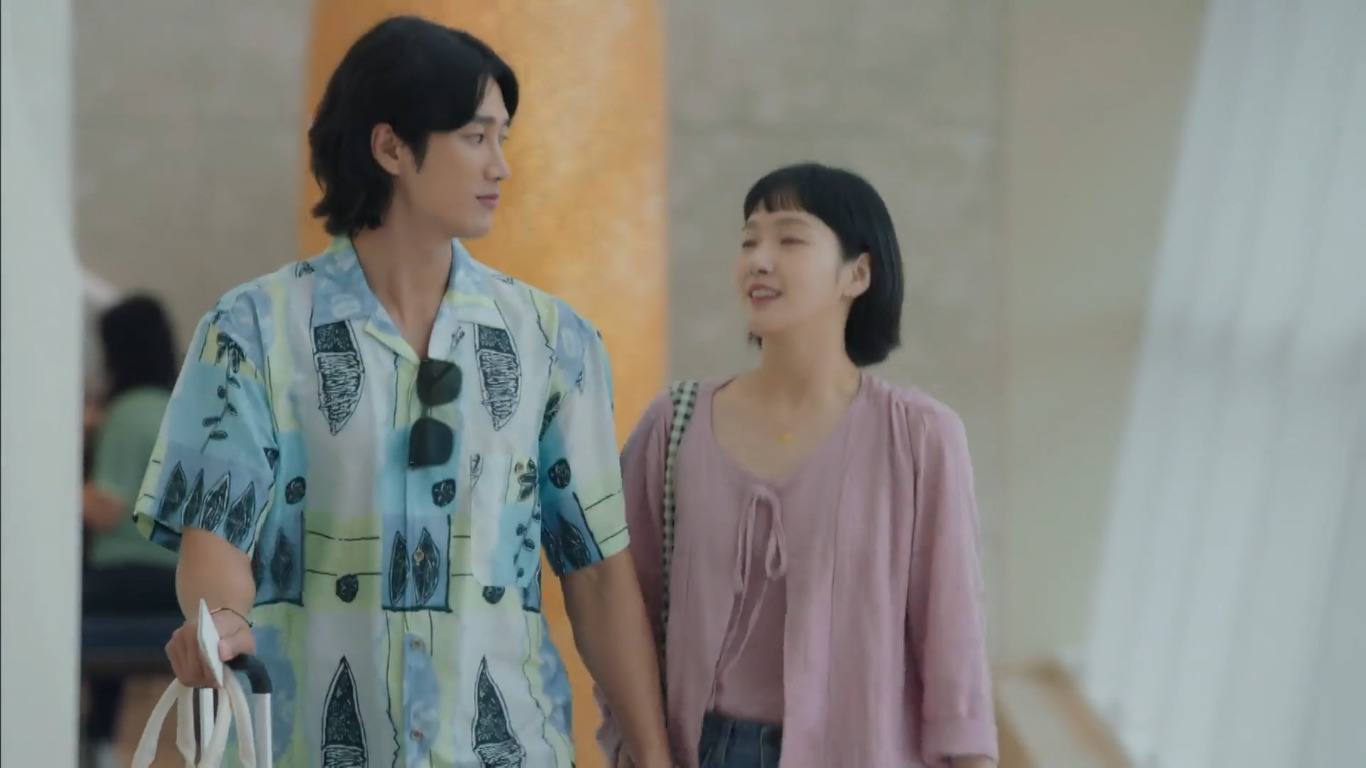 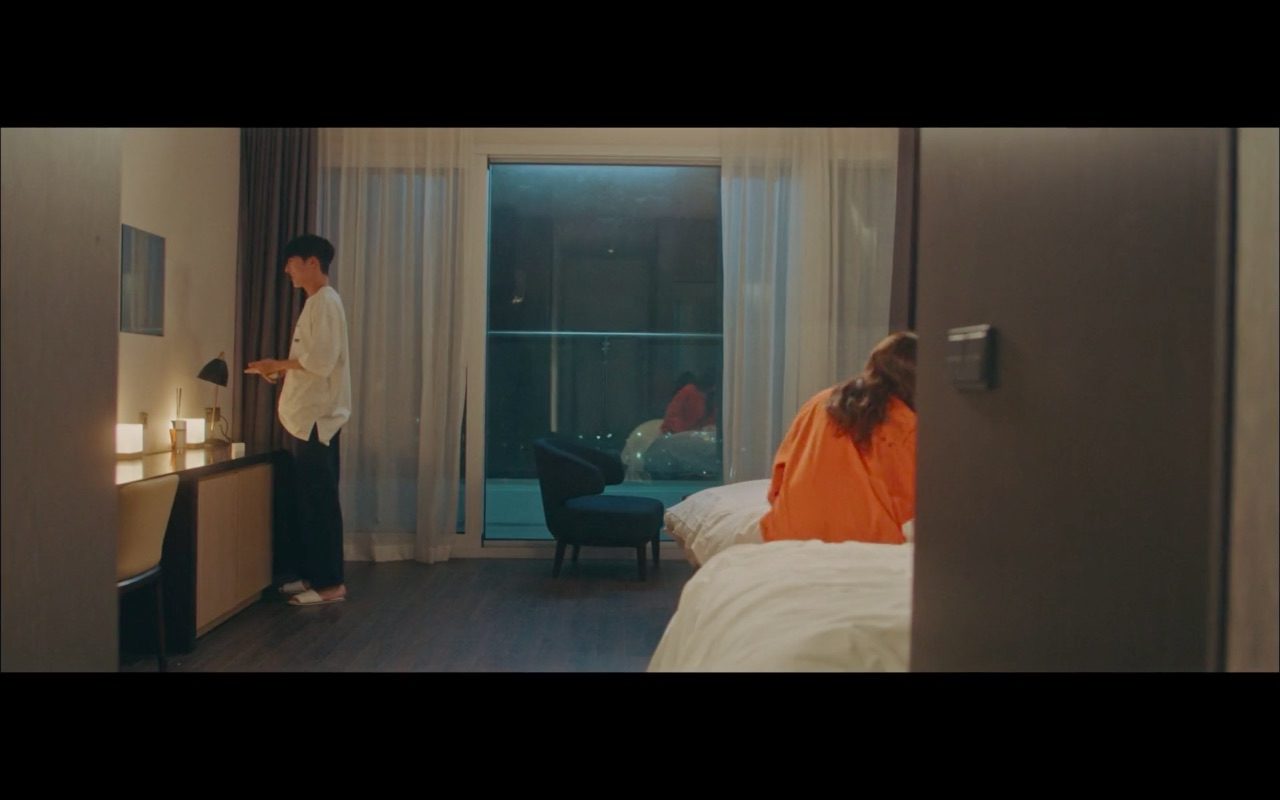 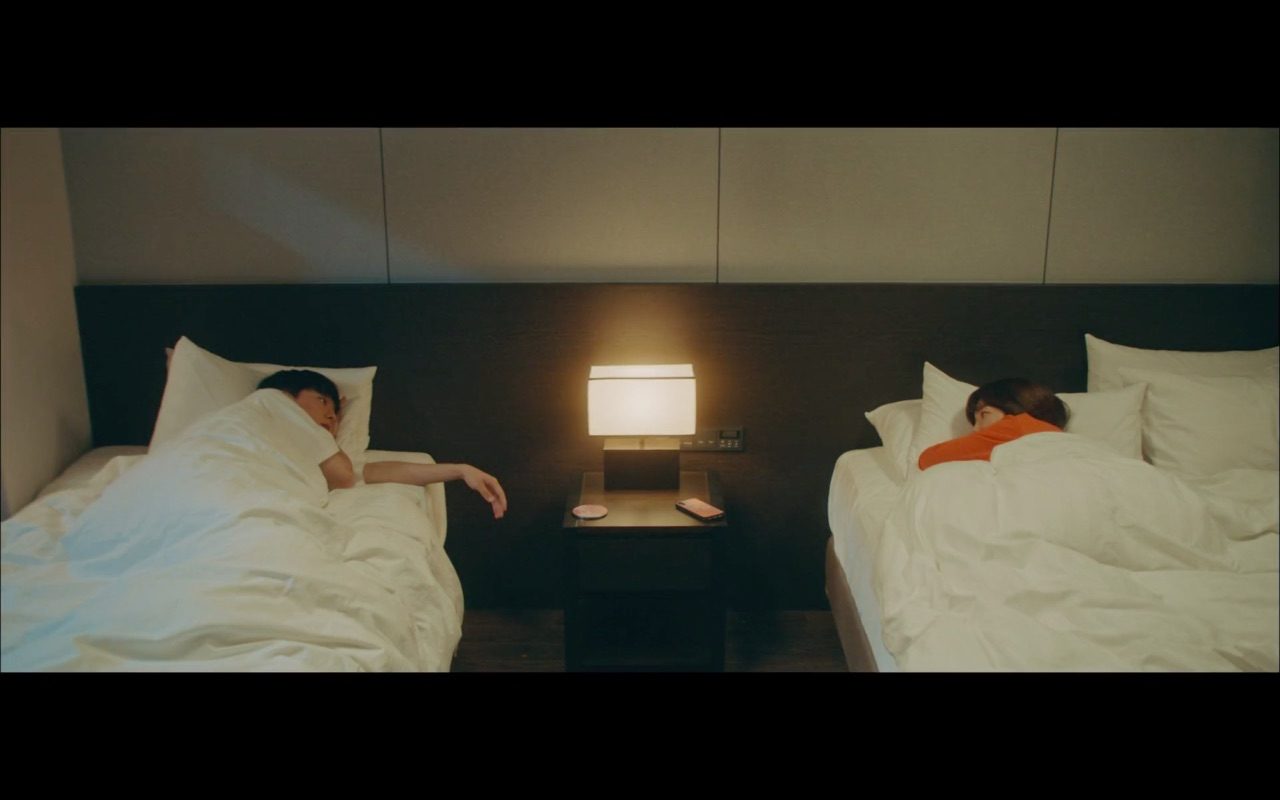 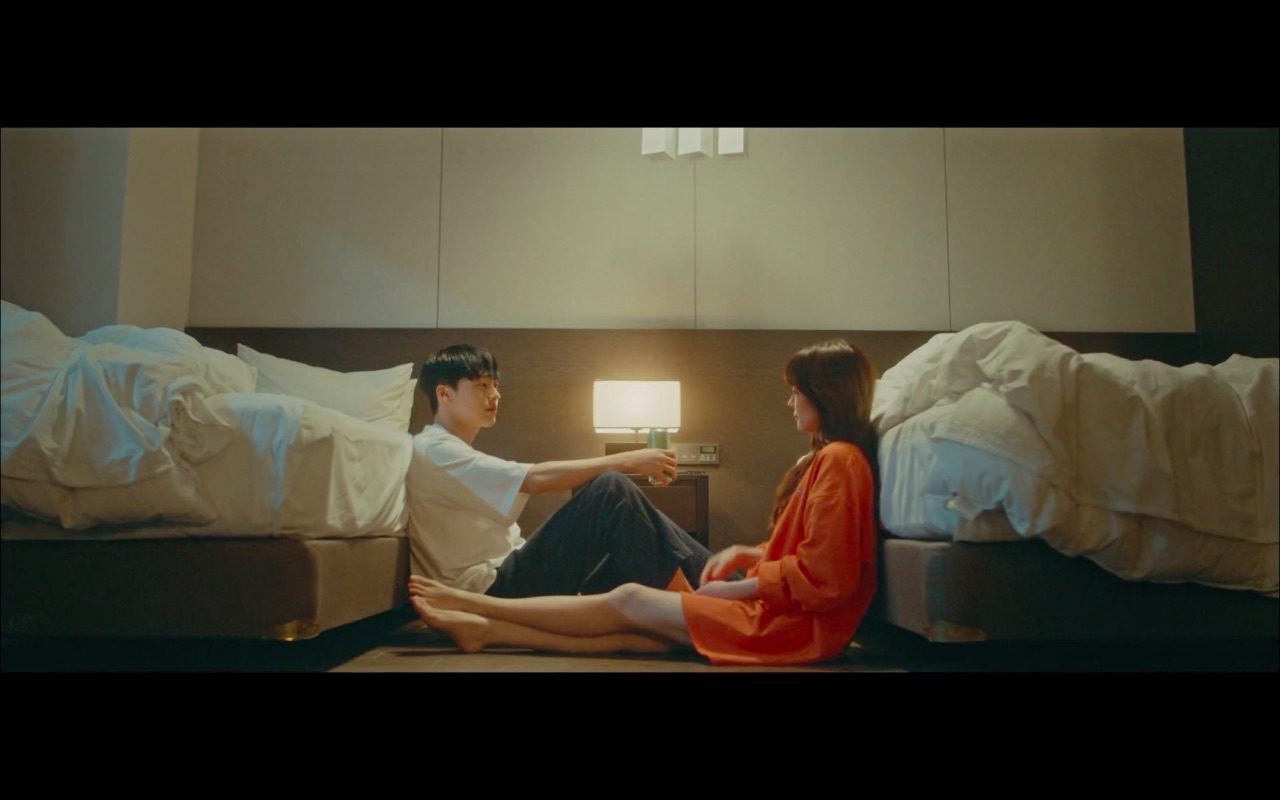 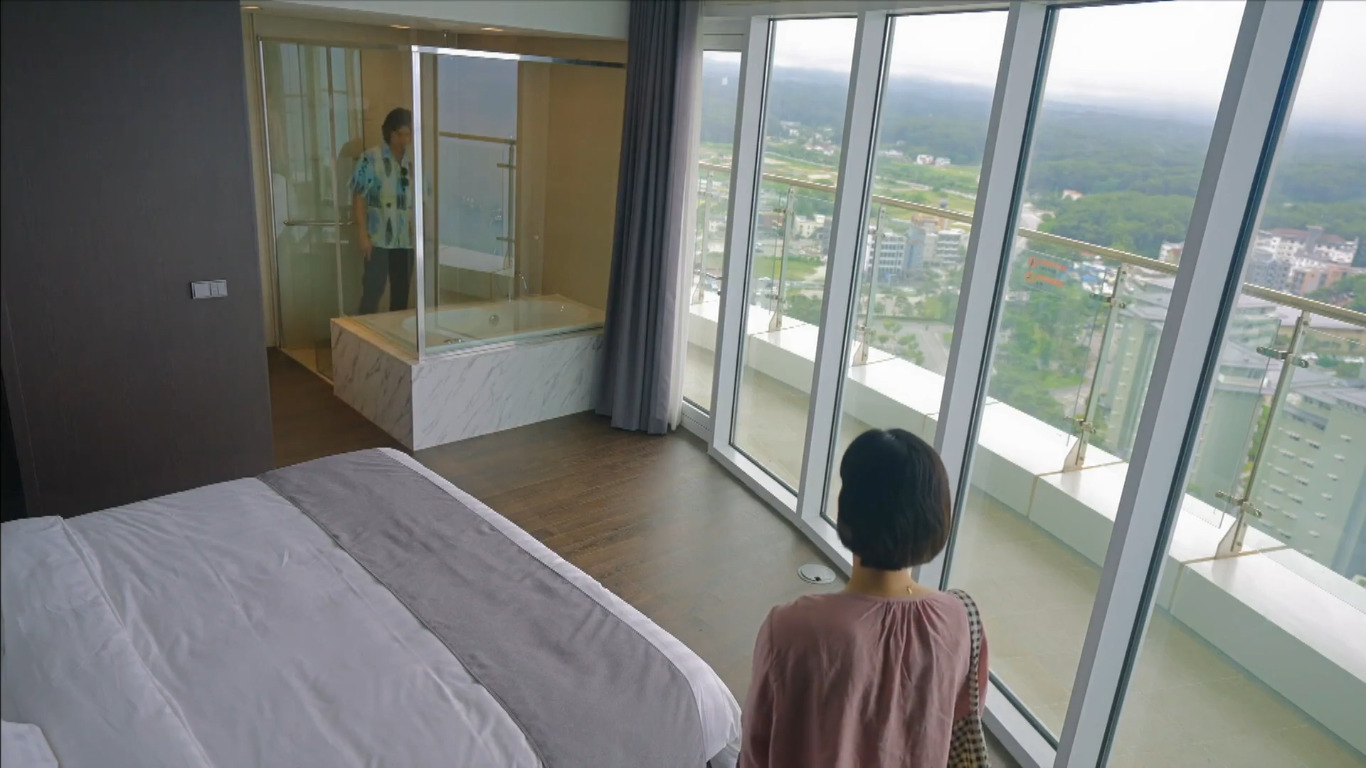 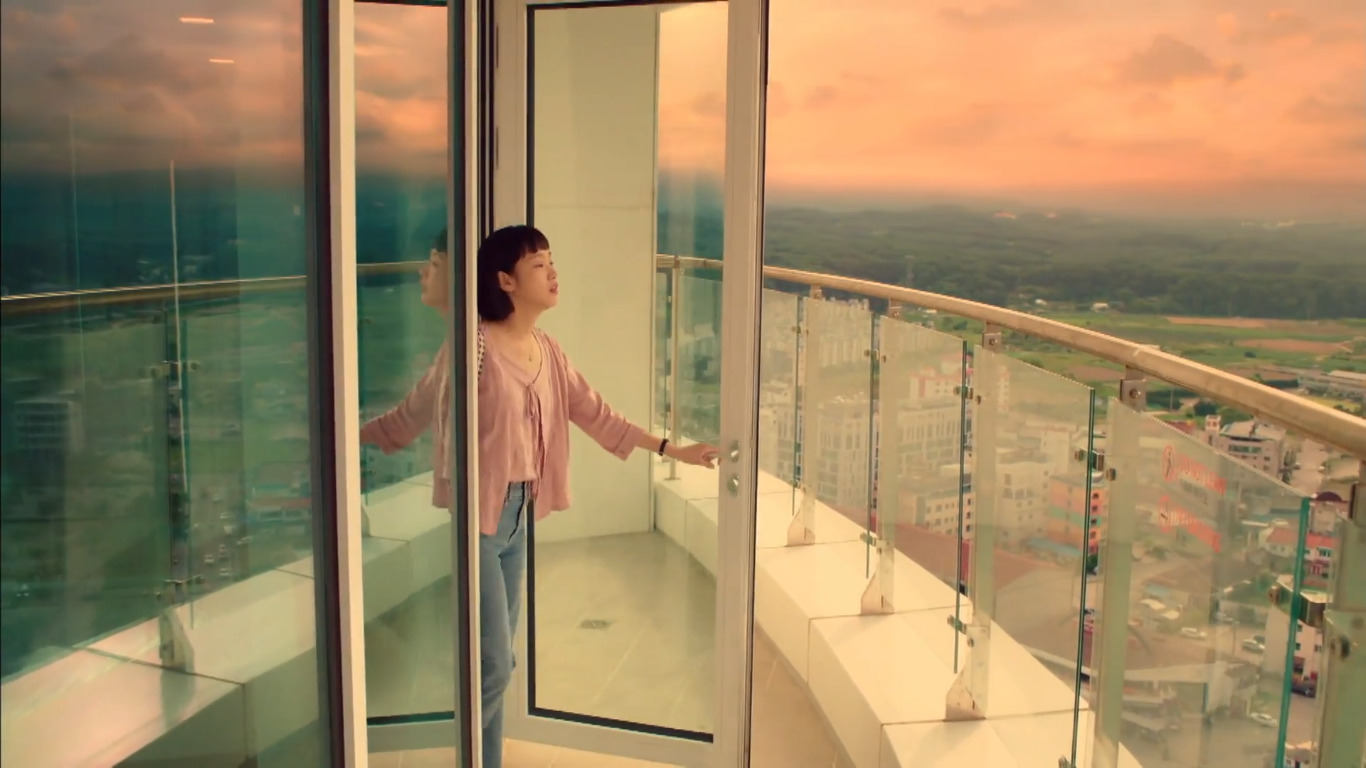 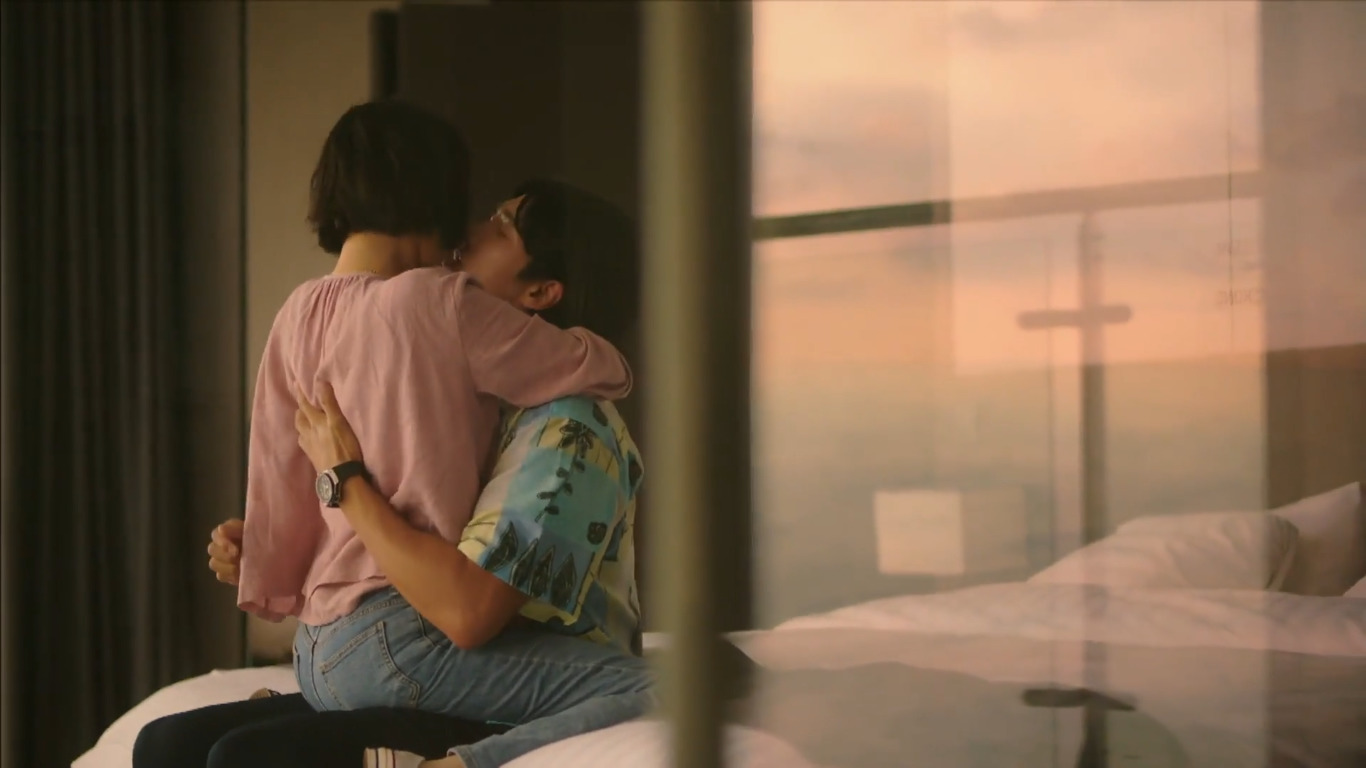 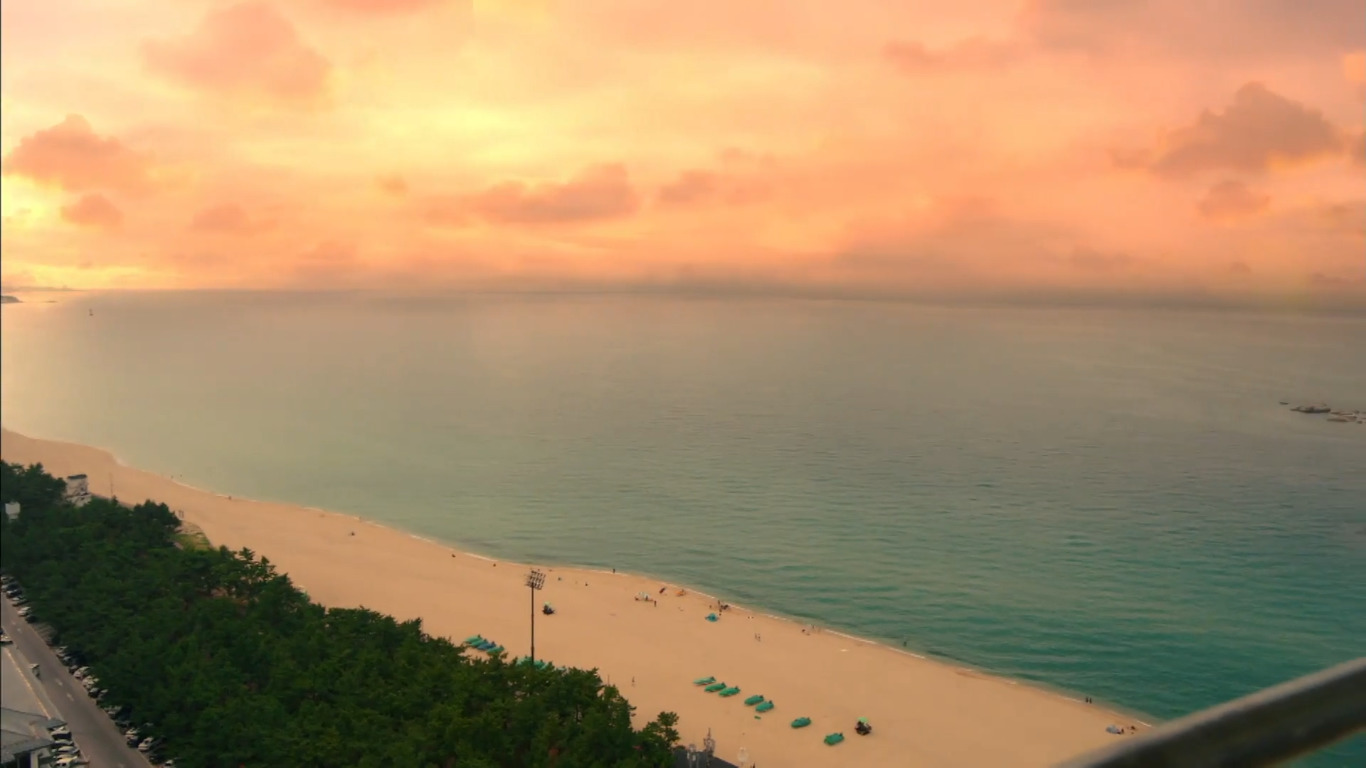 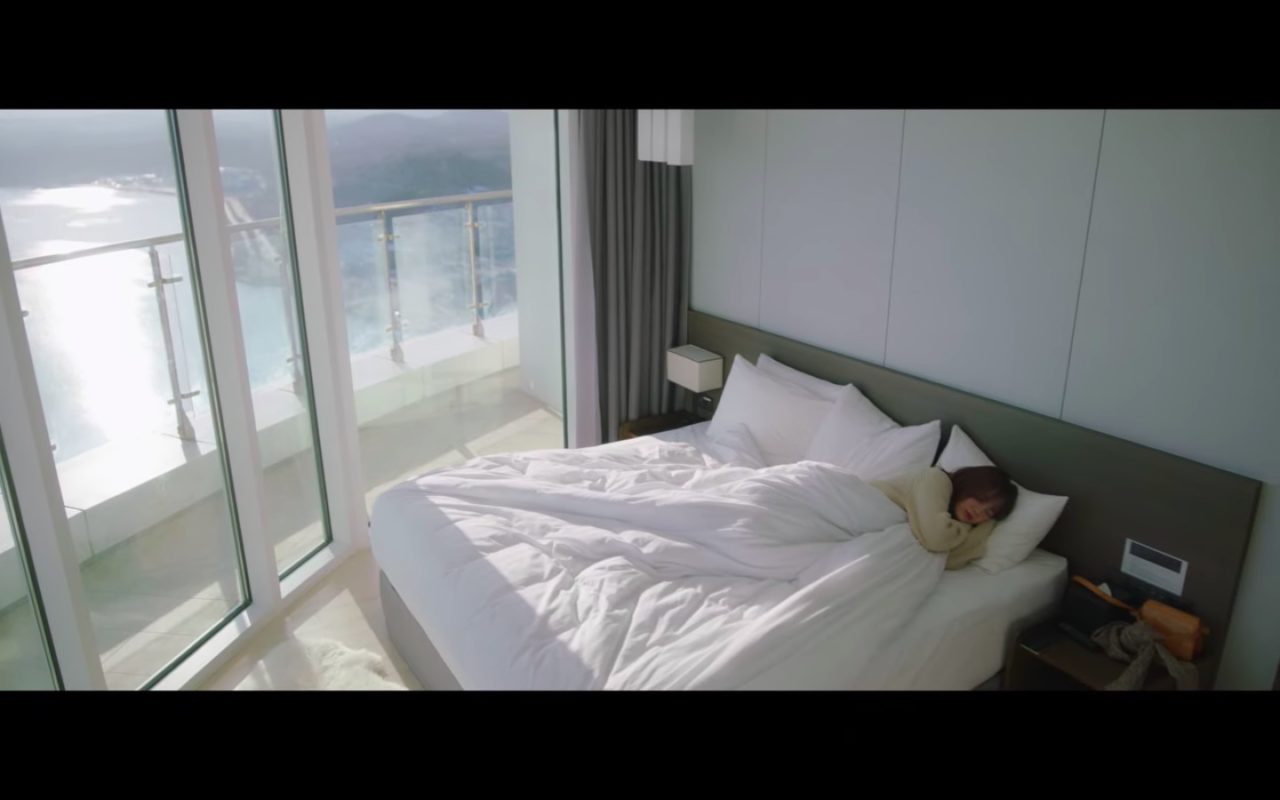 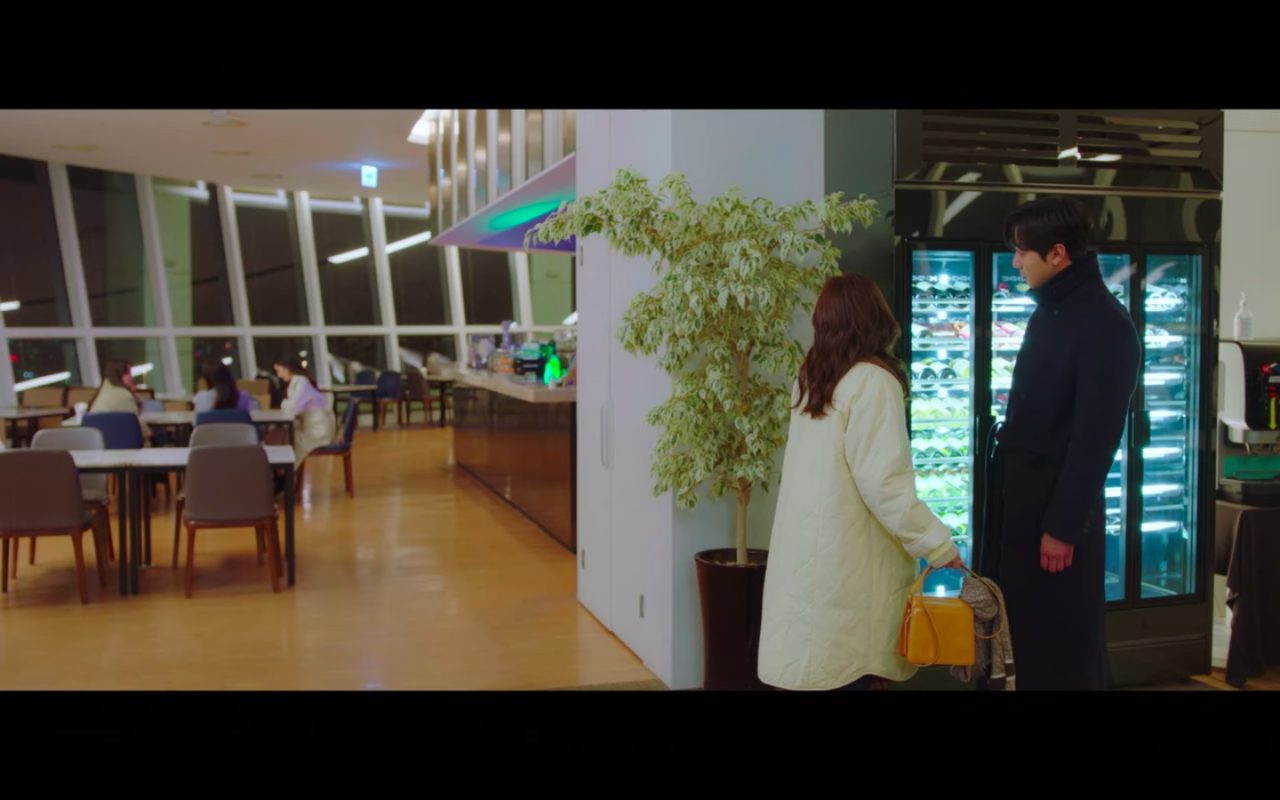 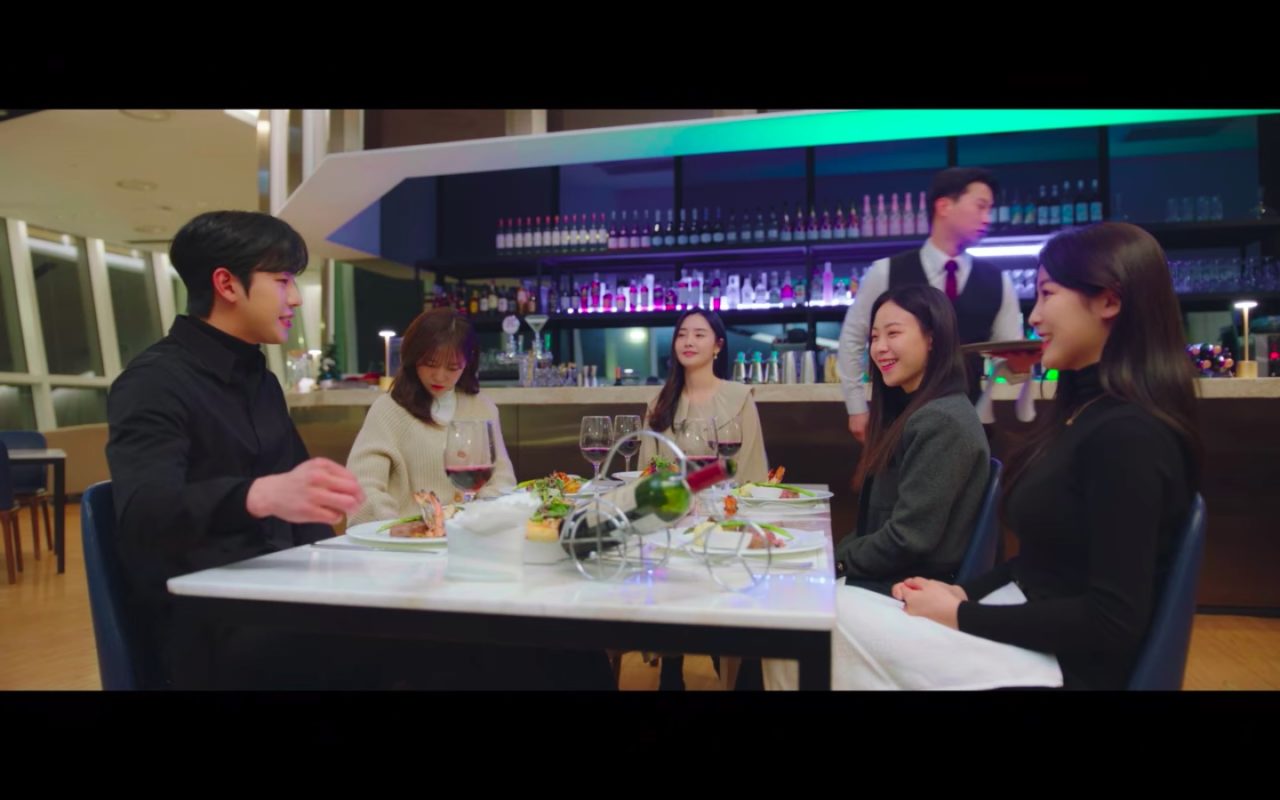 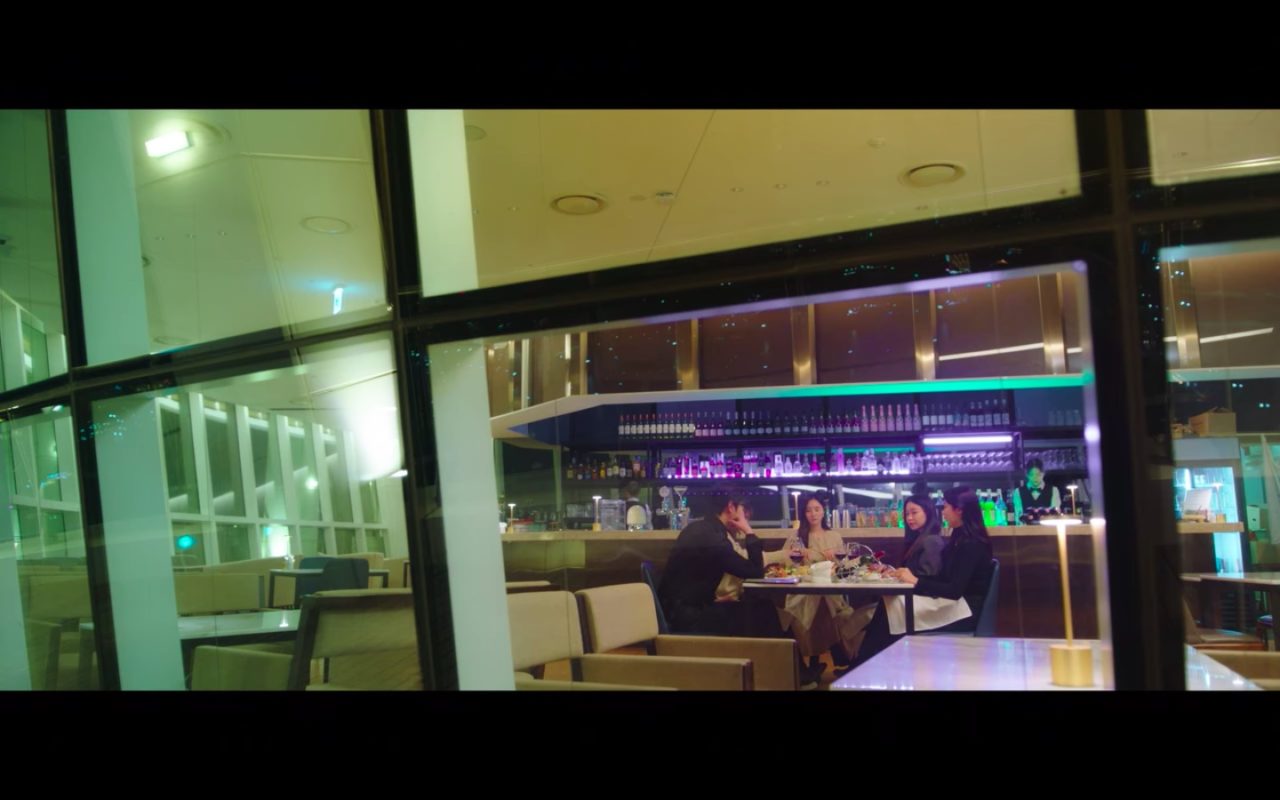 This is seen as the hotel ‘Unione’, which Chairman Kang (Lee Deok-hwa) and Kang Tae-moo (Ahn Hyo-seop) inaugurate in episode 6 of Business Proposal/A Business Proposal/Sanaematsun (사내맞선) (SBS/Netflix, 2022). Later in the episode, Shin Ha-ri (Kim Se-jong) comes here to freshen up after being caught in the rain. [SPOILER] She runs into her college friends who ask about her ‘boyfriend’ – and Tae-mu arrives in the nick of time to fulfil that role. In episode 7, Tae-mu buys dinner for Ha-ri and her friends as an elaborate flex at this restaurant’s Horizon at 20 [호라이즌앳20], and both of them end up spending the night in the same hotel suite.

In full episode 6 of Yumi’s Cells (Yumiui Sepodeul/유미의 세포들) (tvN, 2021), Yumi (Kim Go-eun) and Woong (Ahn Bo-hyun) go on their first weekend trip as a couple to this hotel, seen as the up-market ‘Hotel Julie’ in Seokcho. Unfortunately, the only ocean view, double bed room that was available has a bathroom with glass walls and no privacy. Even though she made the booking, Yumi was worried on the way to the hotel, but decided to pretend she didn’t know about the bathroom. A horrified Woong announces it was a room for “perverts”, and goes to complain to the management, the two argue and decide to go home.

From meeting at the harbor, Park Mo-gun (Jang Ki-yong) brings Bae Ta-mi (Im Soo-jeong) to this hotel in episode 6 of Search: WWW/Type in Search Word: WWW (검색어를 입력하세요: WWW) (tvN, 2019), where he’d booked a room for himself, and asks her to make a reservation here too. Instead, she asks him how many beds there are in his room, and proposes to bunk in as she admits that she’s “scared of being in an strange hotel room on her own”. “Are you not afraid of me then?” Mo-gun asks her in return. He eventually relents and lets her stay in the same room, and as they’re both unable to sleep, they end up having a late-night drink and chat together.

The room that Yumi booked in Yumi’s Cells was one of the three Presidential Suites on the 19th floor, each with three bedrooms and a living room. The main bedroom features a king size bed, wrap-around balcony and that bathroom with a jacuzzi.

Horizon at 20 [호라이즌 앳 20] is the hotel’s buffet restaurant,  also known as the Sky Lounge, and formerly known as ‘Soiree’ [스와레]. Located on the 20th floor, it offers romantic sunrise/sunset views of Gyeongpo Lake, and “the endless beautiful beach reminiscent of Australia’s Gold Coast“.

Getting here
Gangneung Train Station [강릉역]
Best to take a taxi/bus from here.