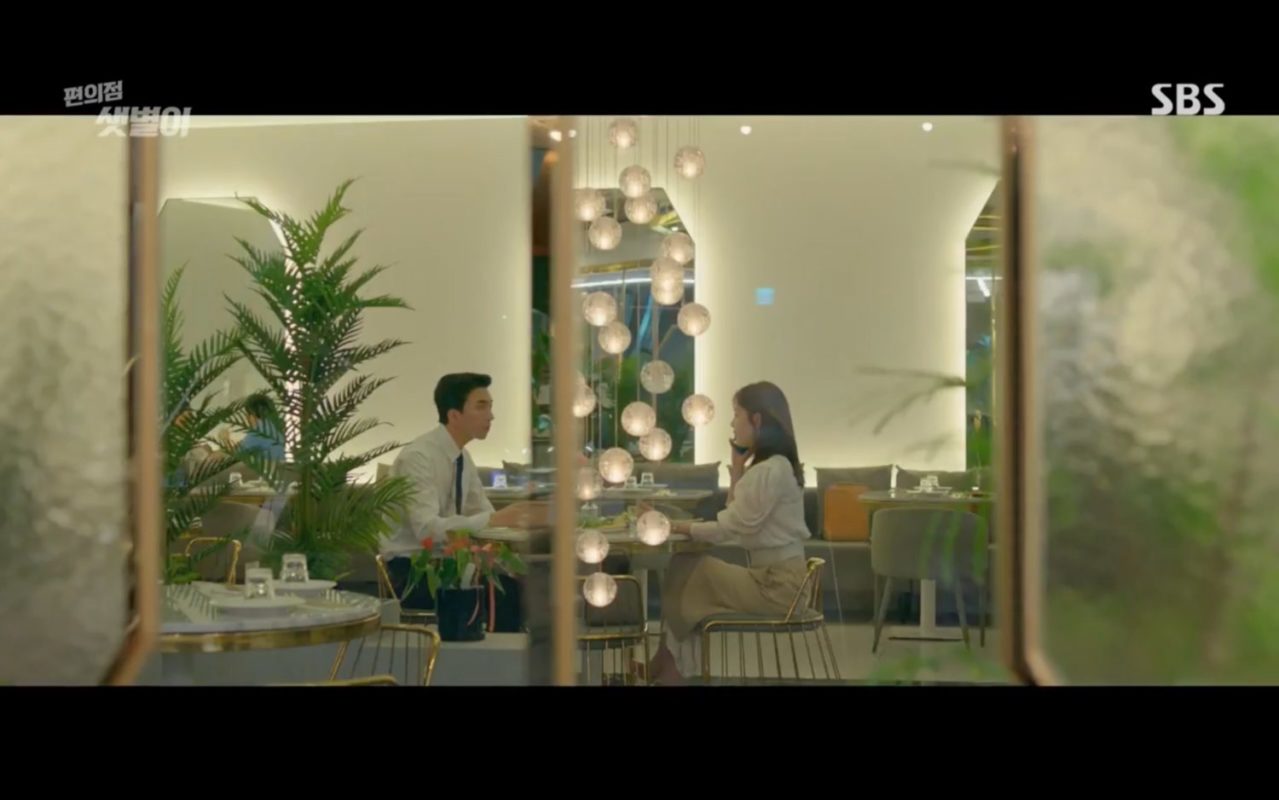 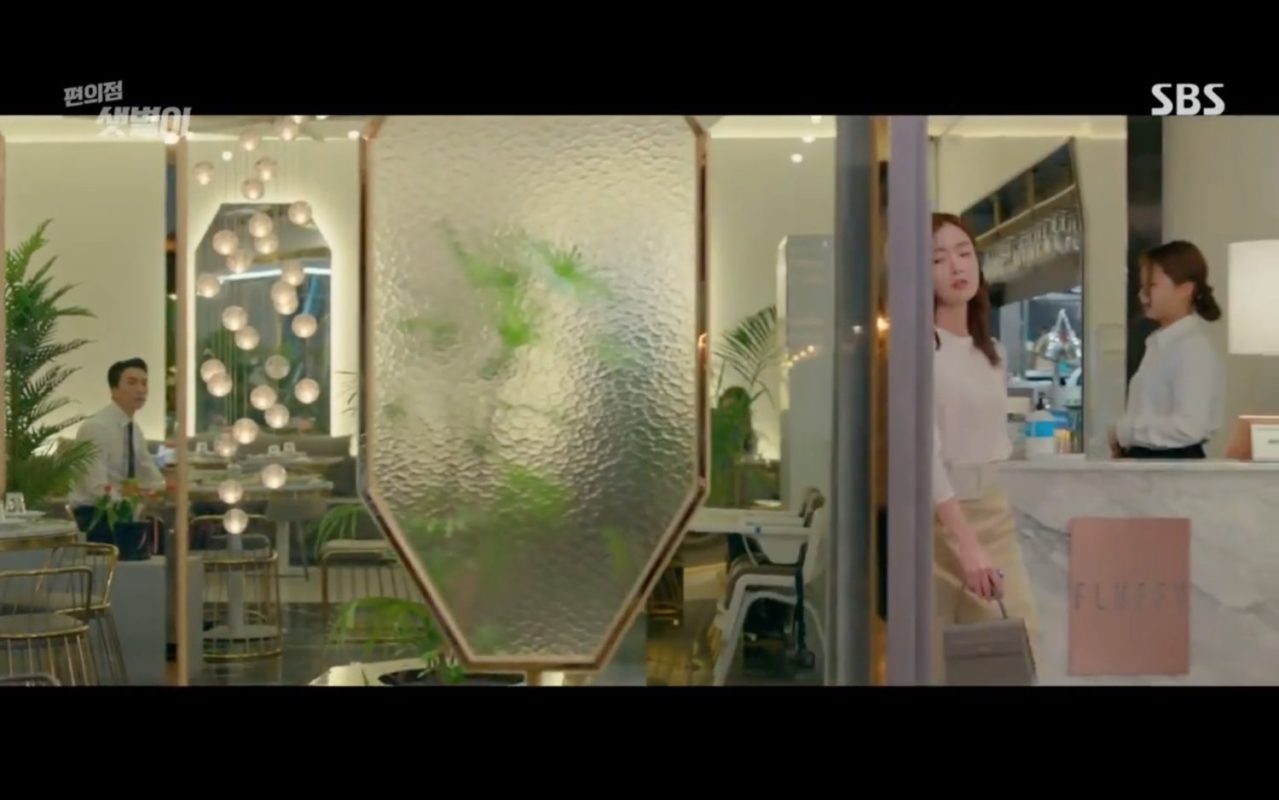 Yoo Yeon-joo (Han Sun-hwa) gets a call while having dinner with Jo Seung-joon (Do Sang-woo) at this restaurant, and leaves in a hurry in episode 12 of Backstreet Rookie/Convenience Store Saet-byul (편의점 샛별이) (SBS, 2020).

SK Securities Building or SK Jeunggwon Building[SK증권빌딩] is a commercial building and the headquarter of SK Securities, a subsidiary company of South Korea’s third-largest conglomerate SK Group [SK그룹]. The building, which was constructed in 2017, is located in Seoul’s neighborhood Yeouido [Yeouido-dong/여의도동] in the Yeongdeungpo District [Yeongdeungpo-gu/영등포구].

Before the SK Securities Building, Mirae Asset Daewoo [미래에셋대우] had their headquarter building here from in September 1982, which was then destroyed in 2015 to make way for this new building. Mirae Asset Daewoo’s move to Yeouido at the beginning of the 1980s followed a trend of other securities companies that did so, such as Daishin, Shinyoung, Hanyang, Daeyu, and Lucky Securities. Nevertheless, Mirae Asset Daewoo moved in 2016 to Mirae Asset Center 1 [미래에셋센터원빌딩/센터원빌딩에는] to merge with Mirae Asset.

The building is located in short walking distance to/from Crossroad at Korea Intellectual Property Corporation [대한지적 공사앞] and Bronx Premium Craft Beer — East Yeouido Branch [브롱스 동여의도점]. The food court District.Y [디스트릭트Y], opened on August 25, 2017, is a food court that stretches across ground floor 1 and basement floors 1-2 of this building. The Italian restaurant Fluffy is part of this food court.