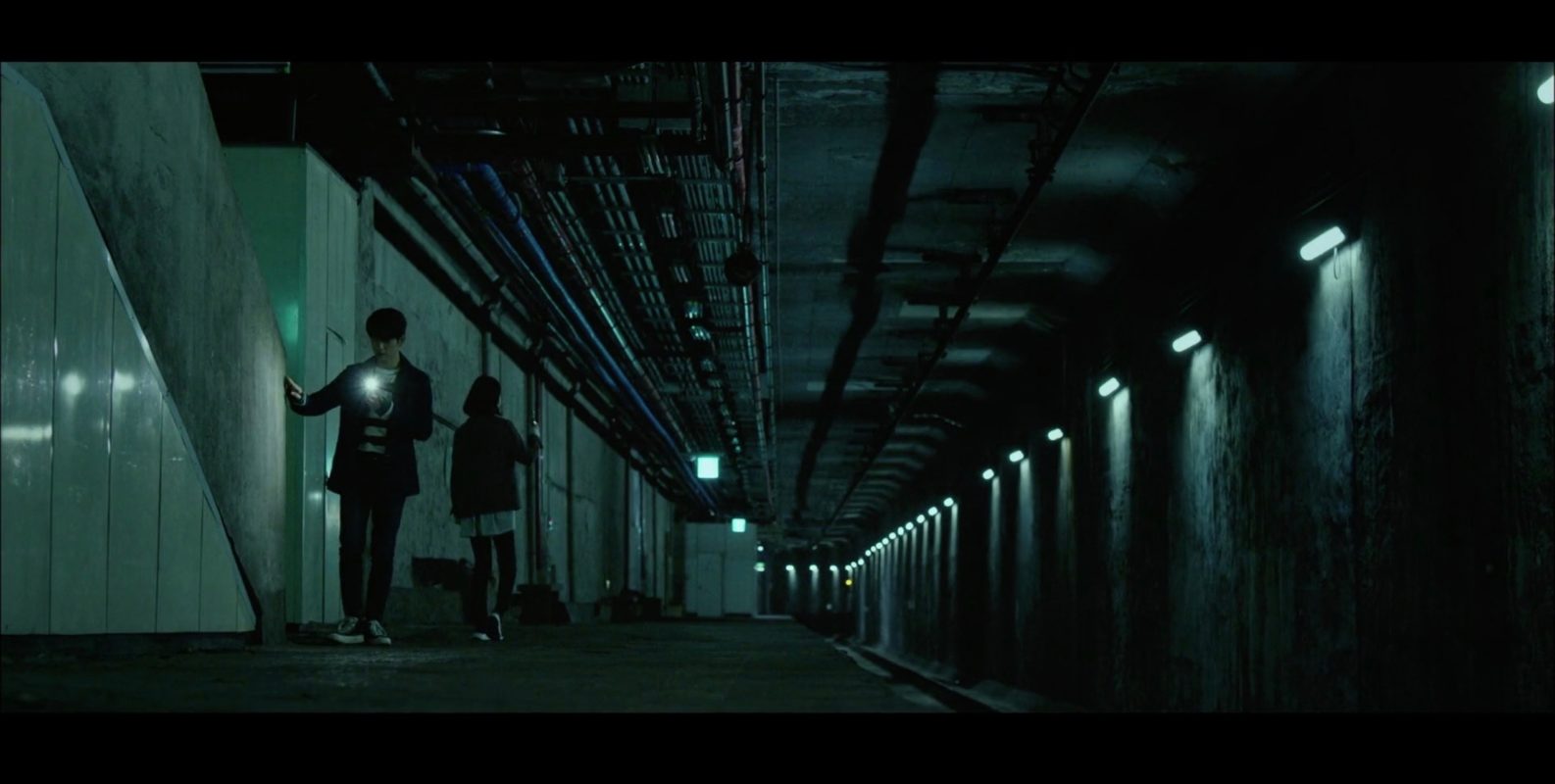 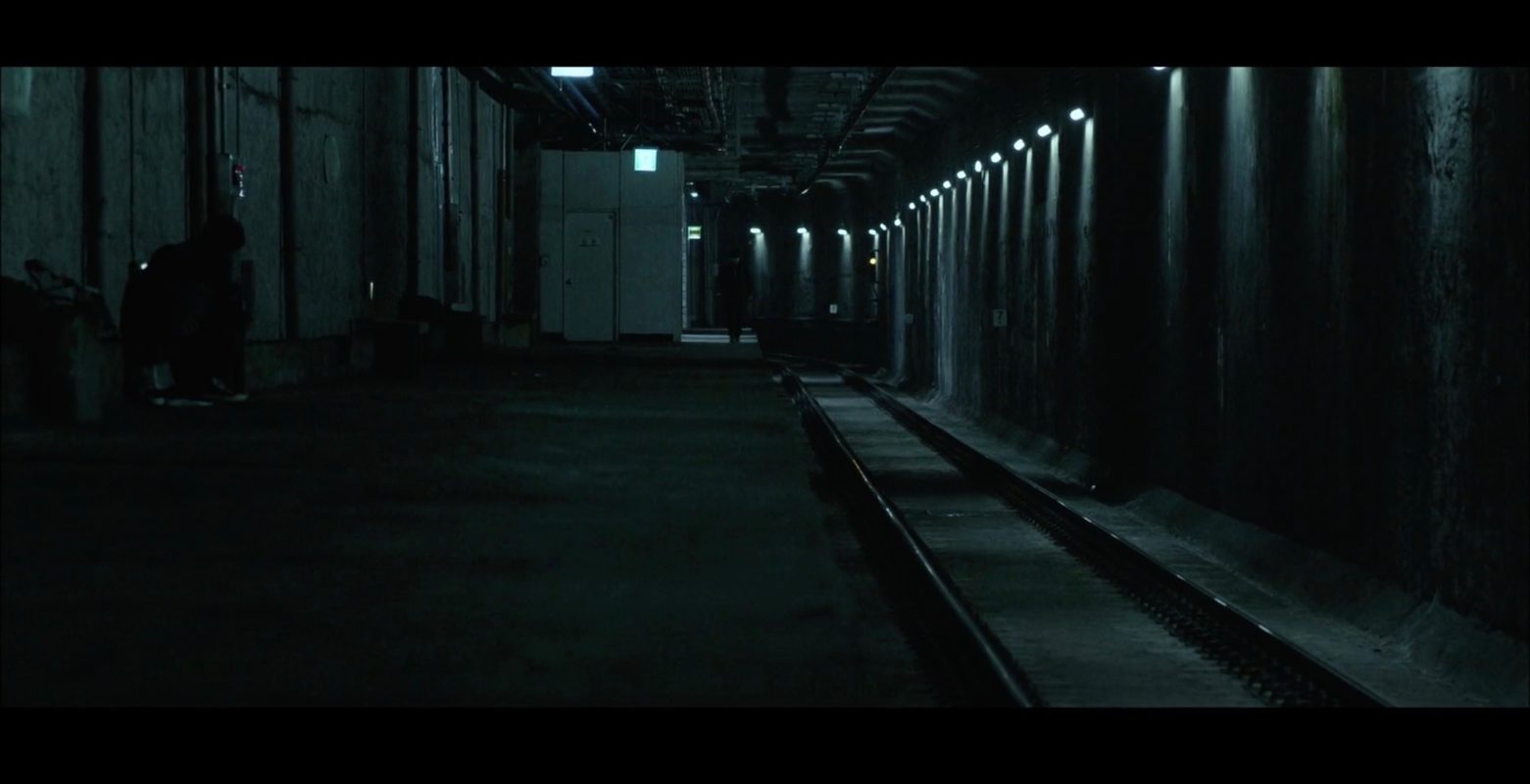 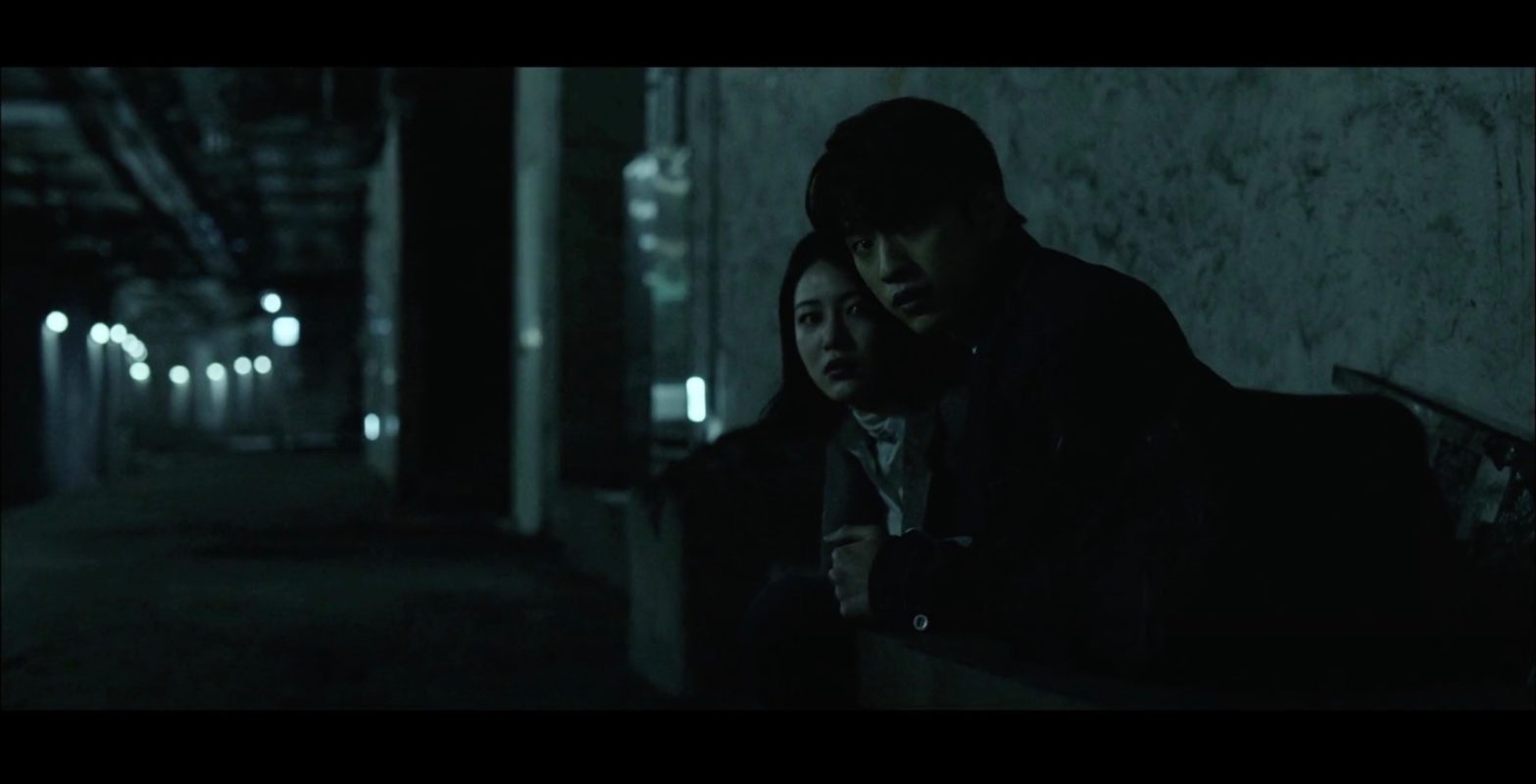 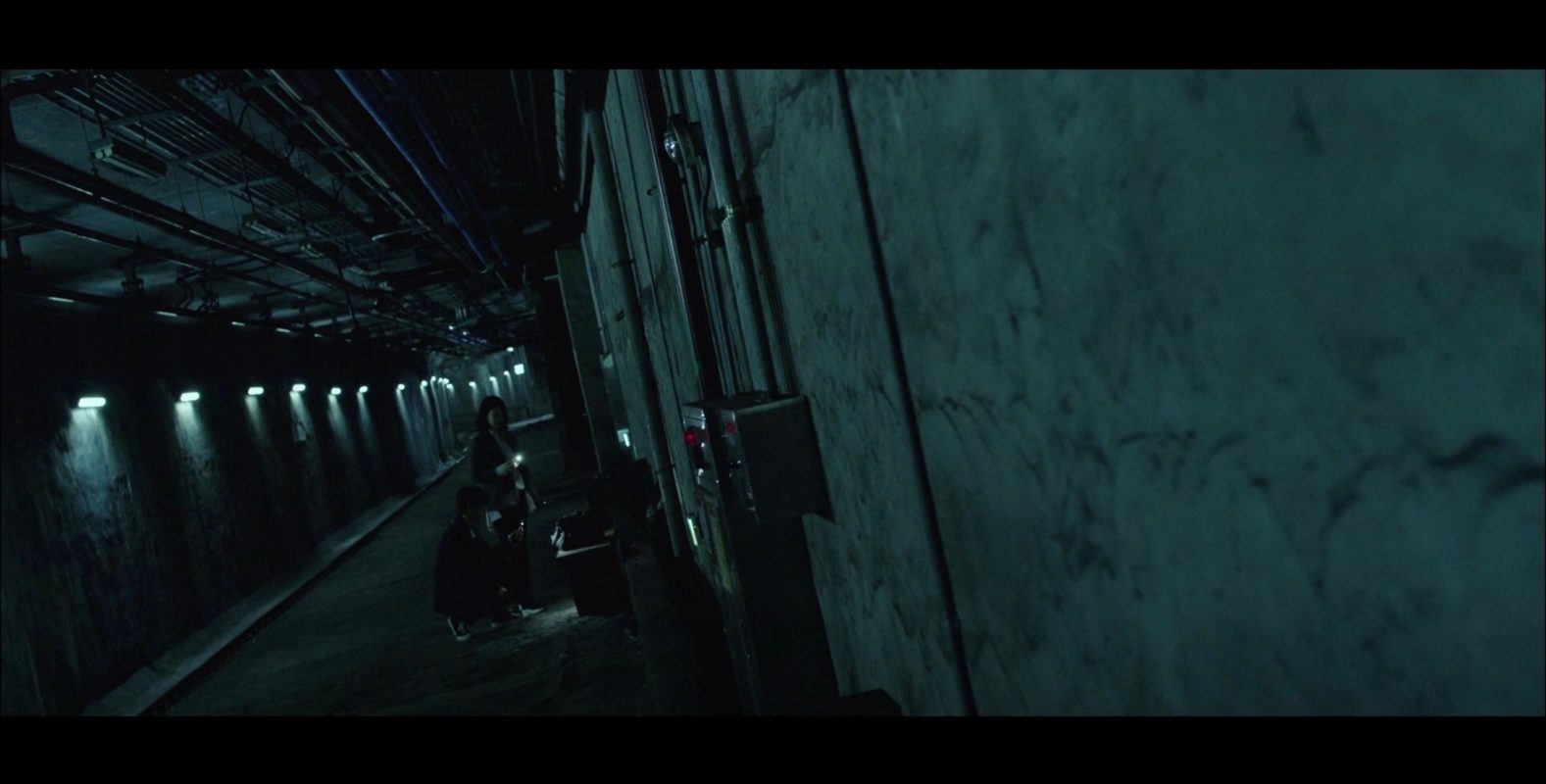 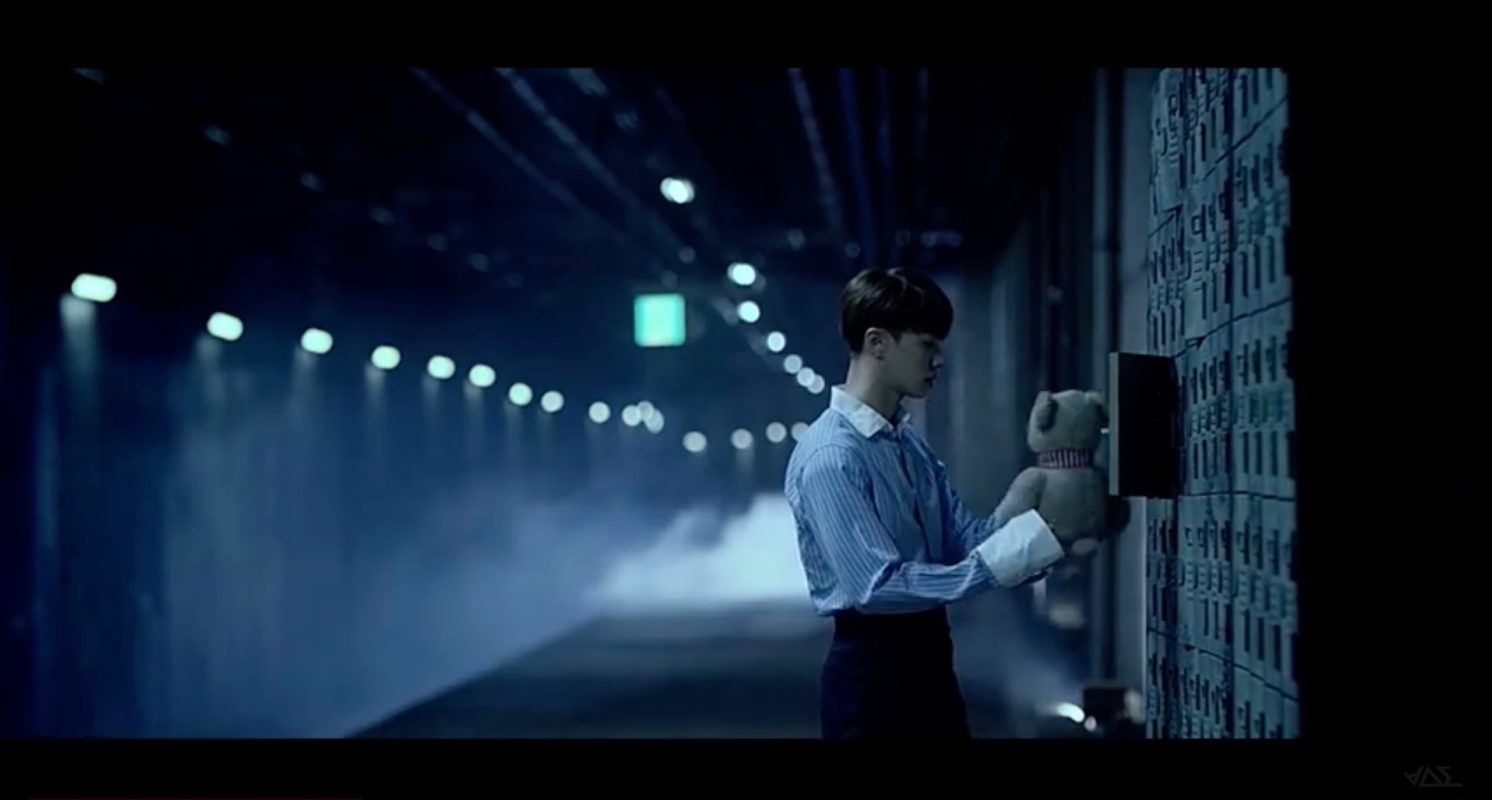 This station appears as the hide-out of the serial killer in Catch the Ghost (유령을 잡아라) (tvN, 2019).

Lee An (Jin-young of GOT7) and Yoon Jae-in (Shin Ye-eun) head to this platform at the end of episode 12 of He is Psychometric/That Psychometric Guy (사이코메트리 그녀석) (tvN, 2019) tracking a killer and they hide when a person approaches — who turns out to be Kang Sung-mo (Kim Kwon).

Sinseol-dong Station Ghost Platform [신설동역 유령 승강장], built in 1972, was planned as a one-track platform for Seoul Subway Line 2 on the B3 Floor of Sinseol-dong Station [신설동역]. However, due to flooding, it was never used and left untouched since then (with its exposed concrete and without tiles or other finishing material) as the platform for Line 2 was transferred to the B2 Floor. In the 1990s, it was briefly opened for visits, and in 2017, the Seoul Metro decided to open the platform for filming.

Please note that this platform is not open to visitors.

This platform is not open to the public.