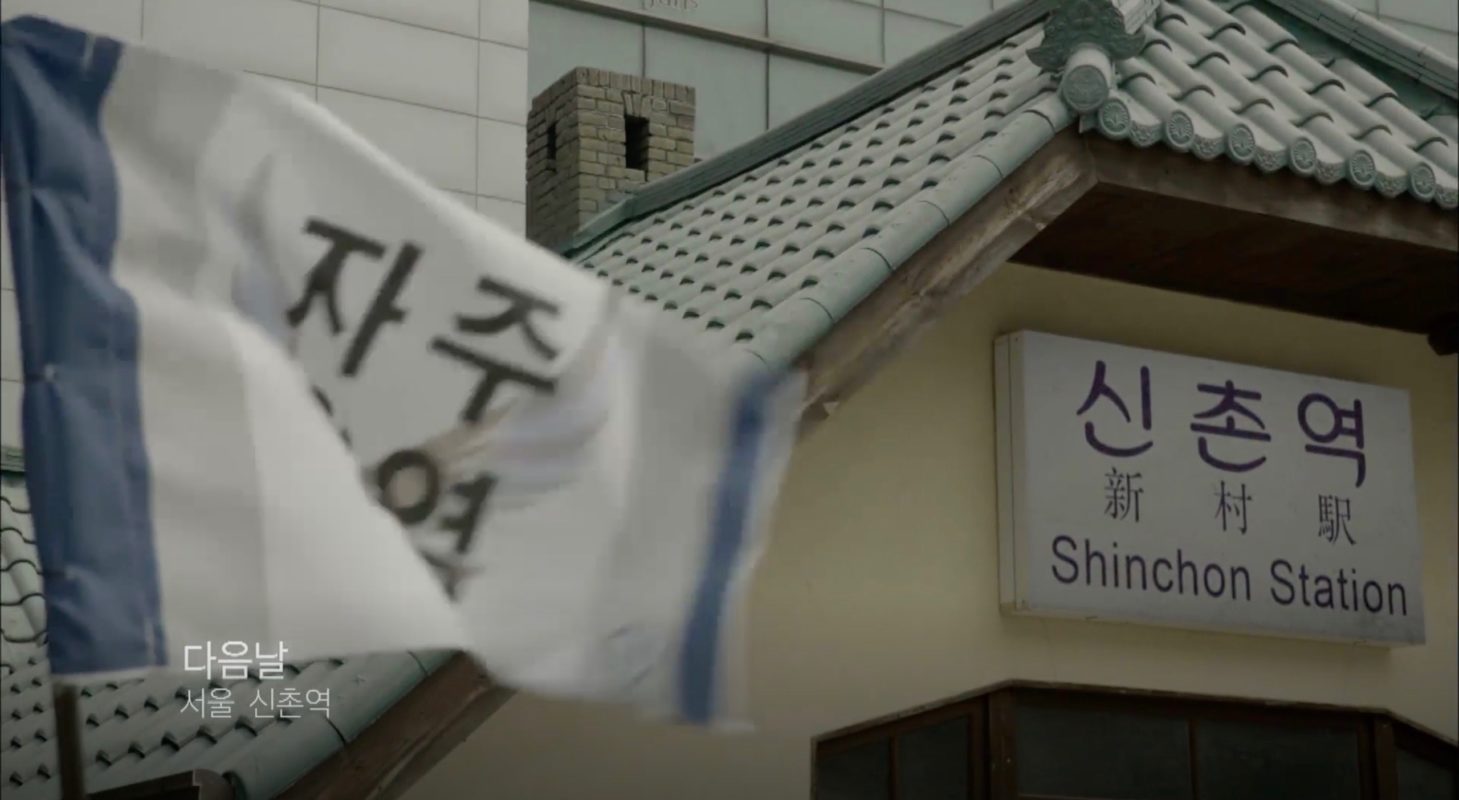 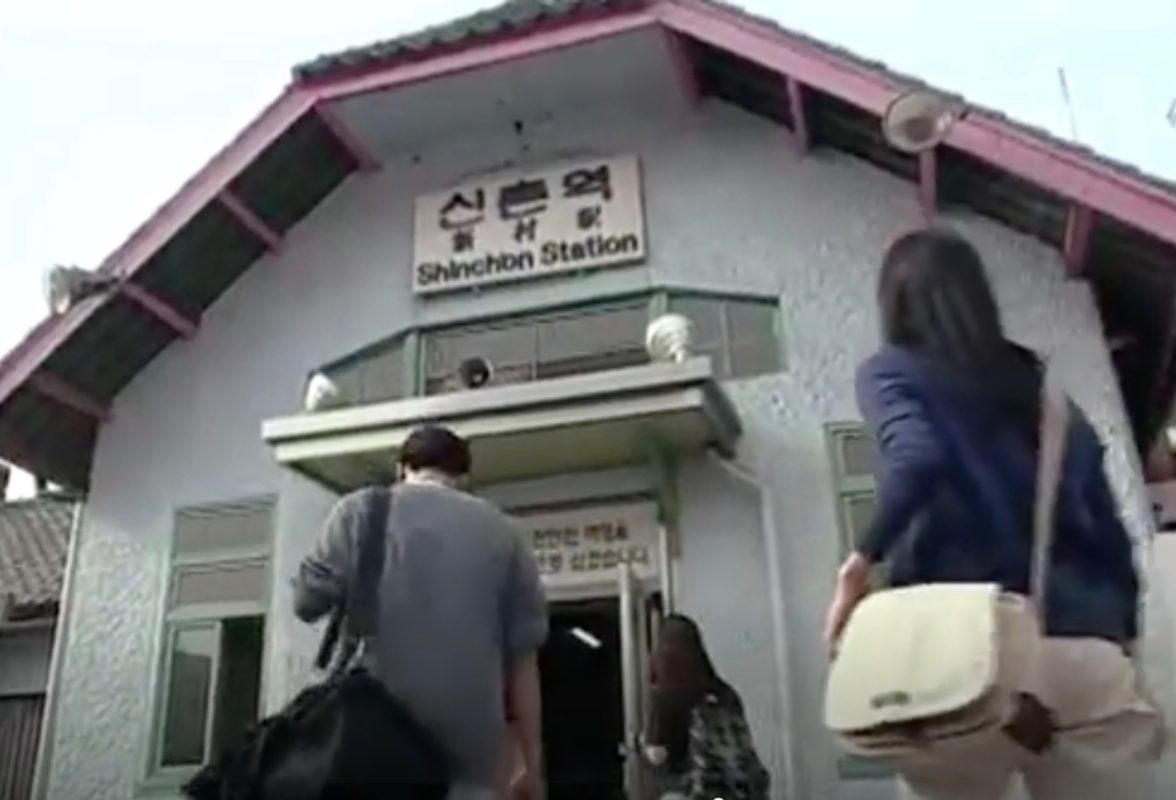 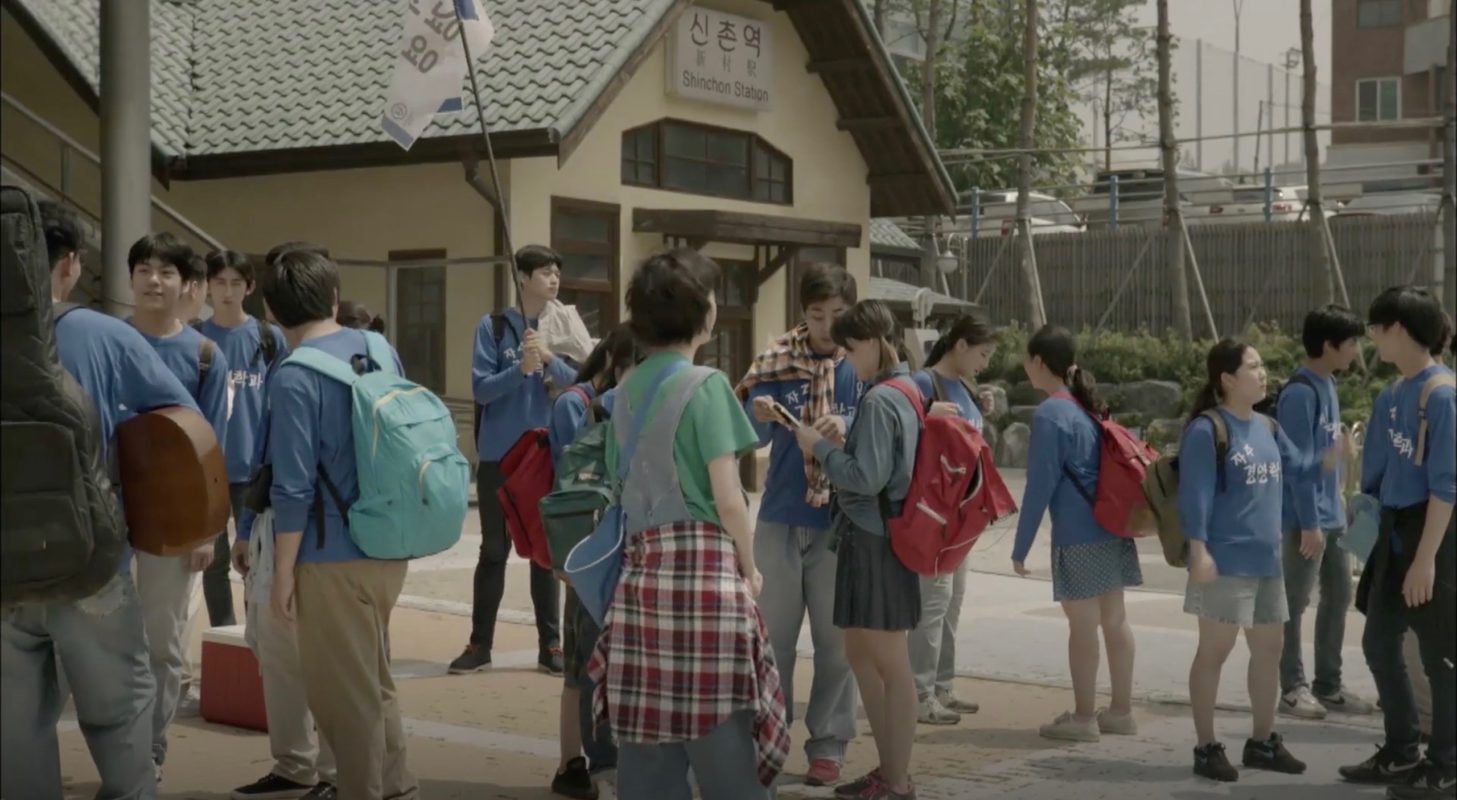 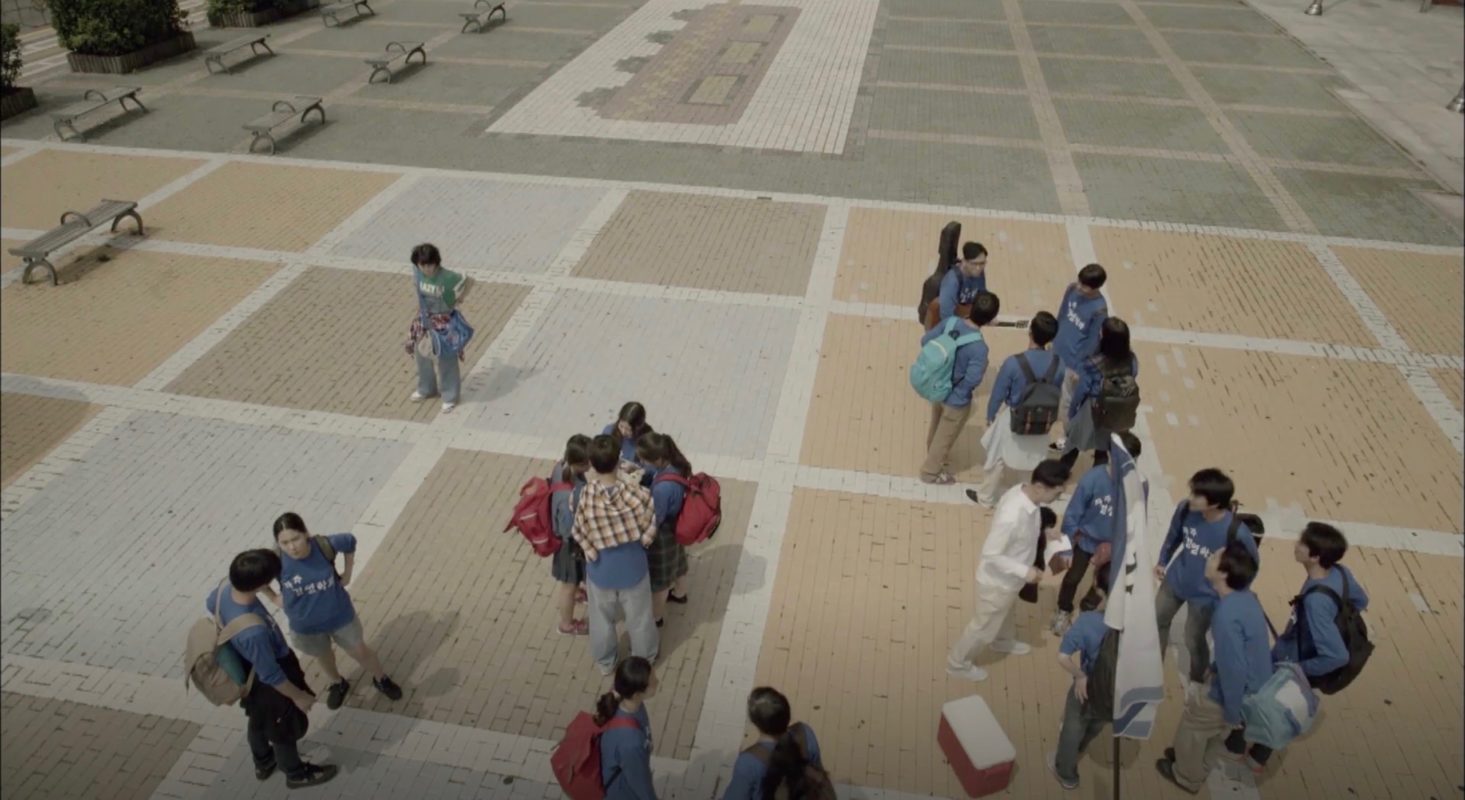 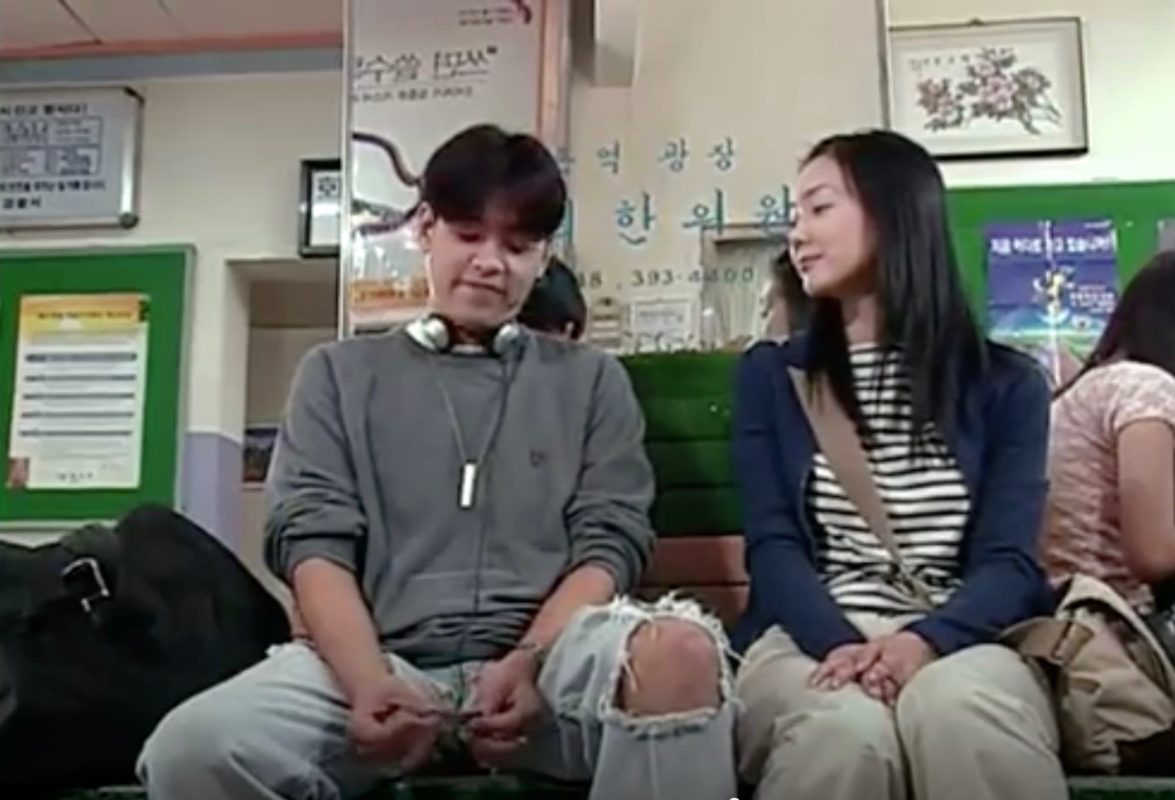 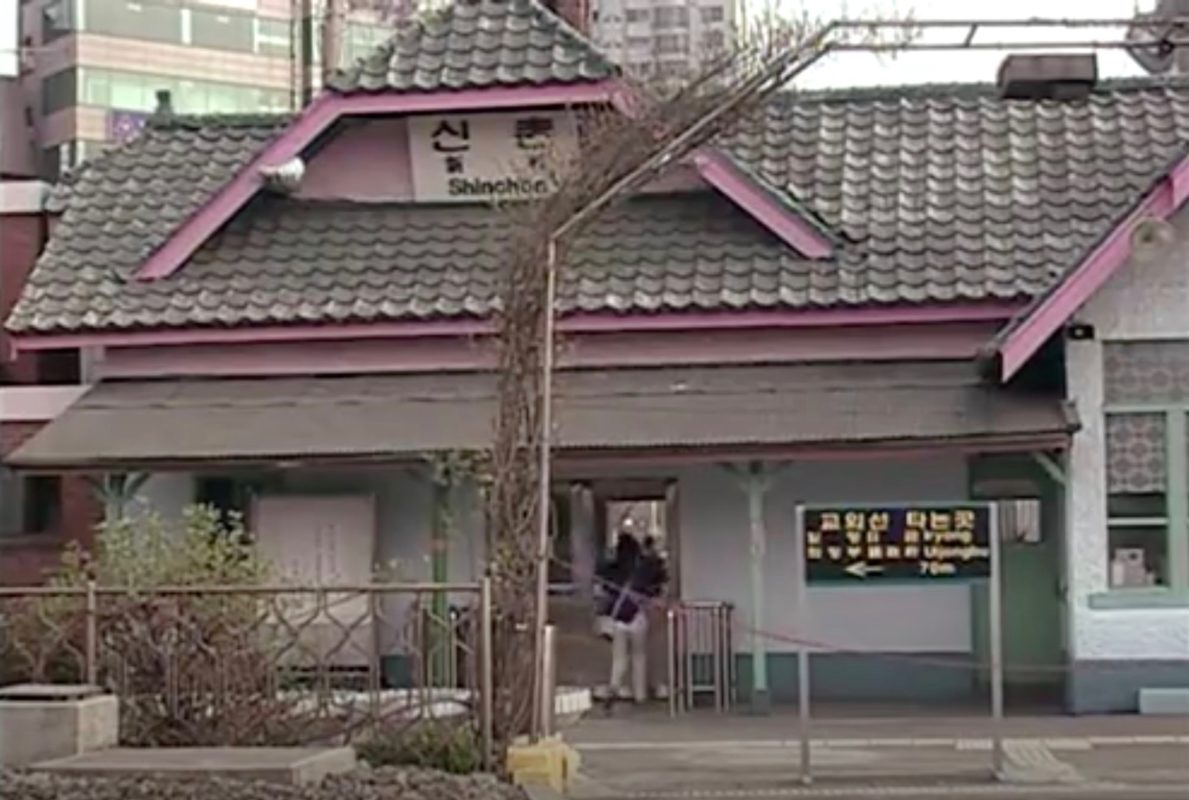 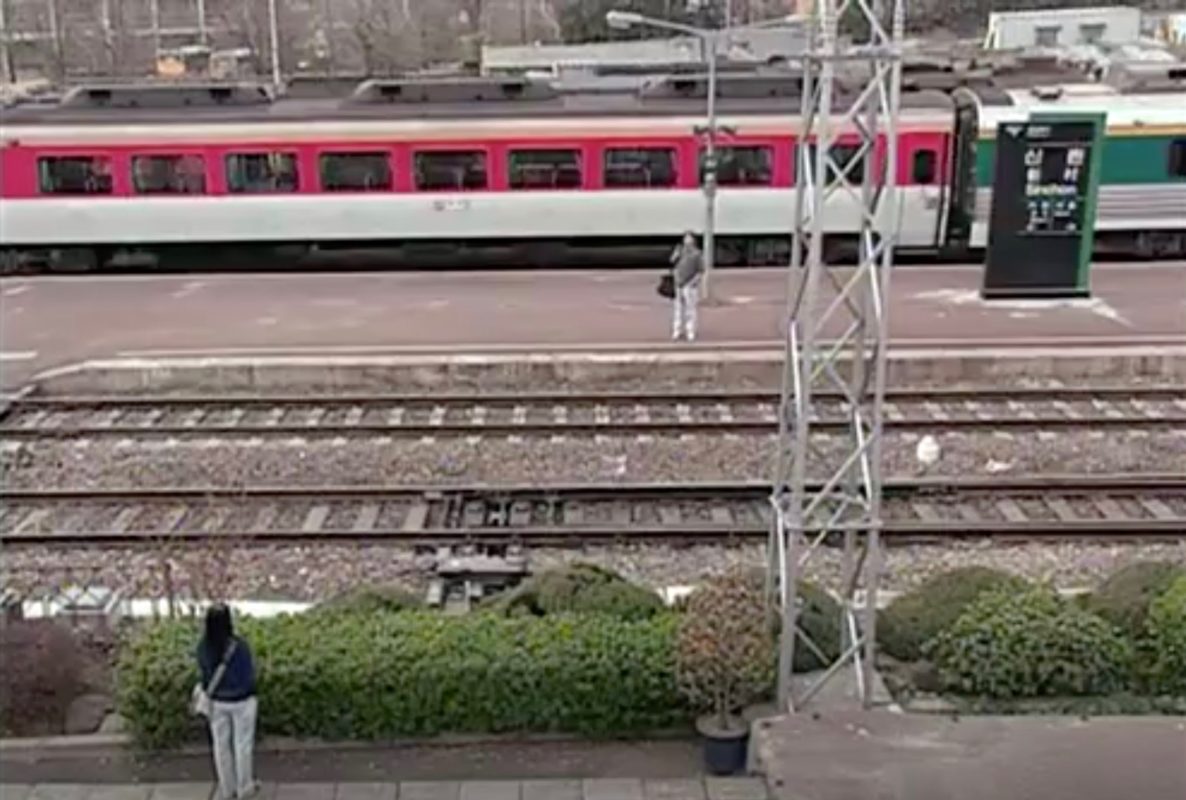 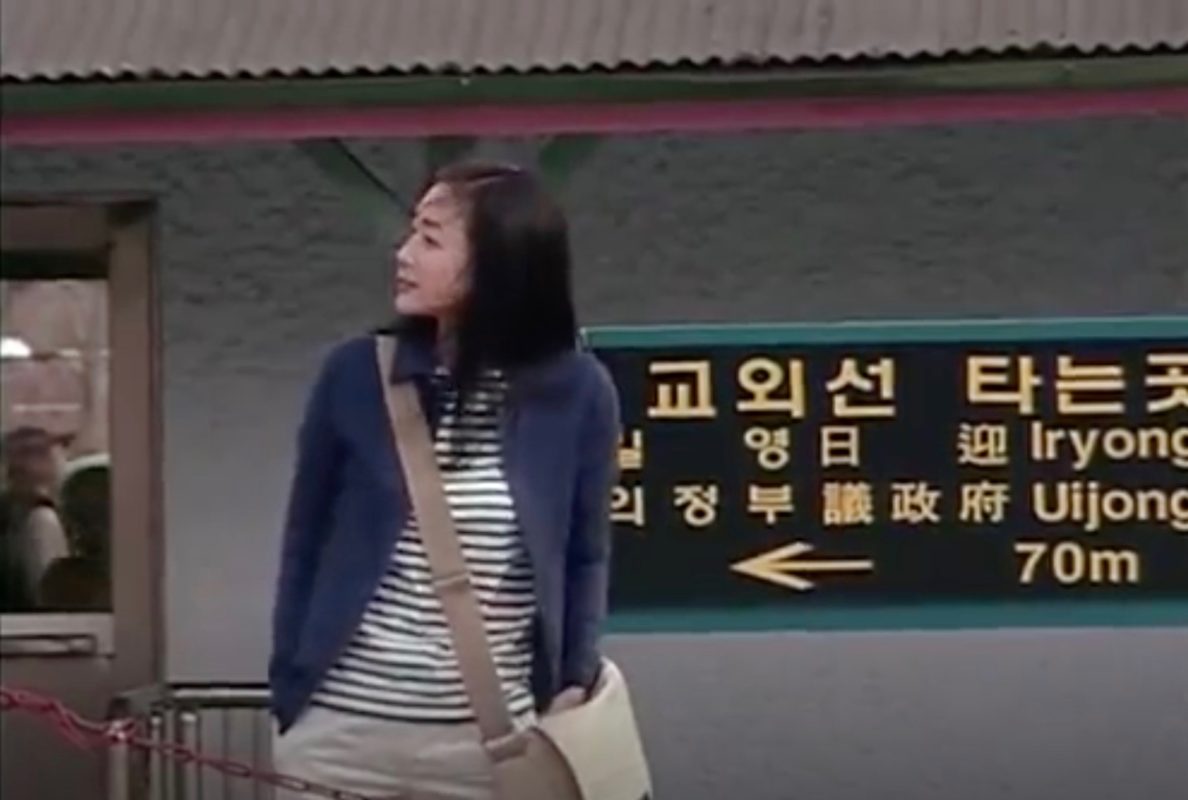 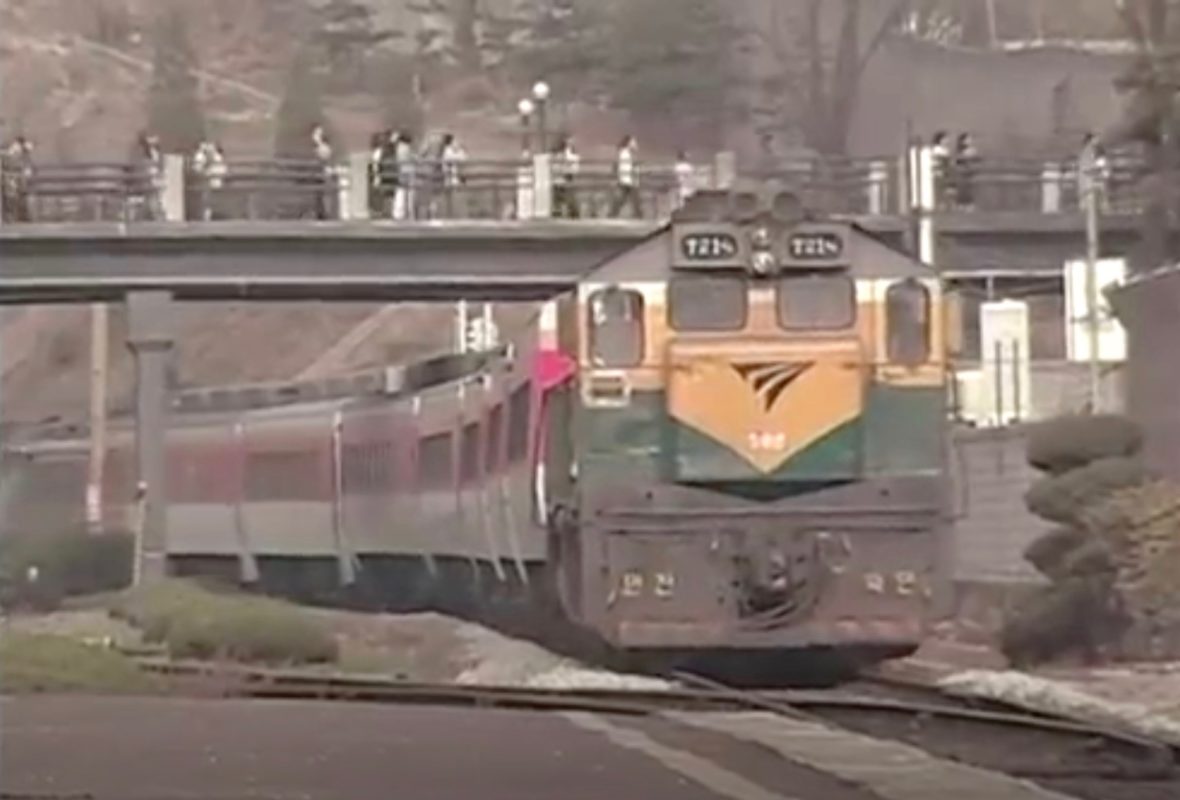 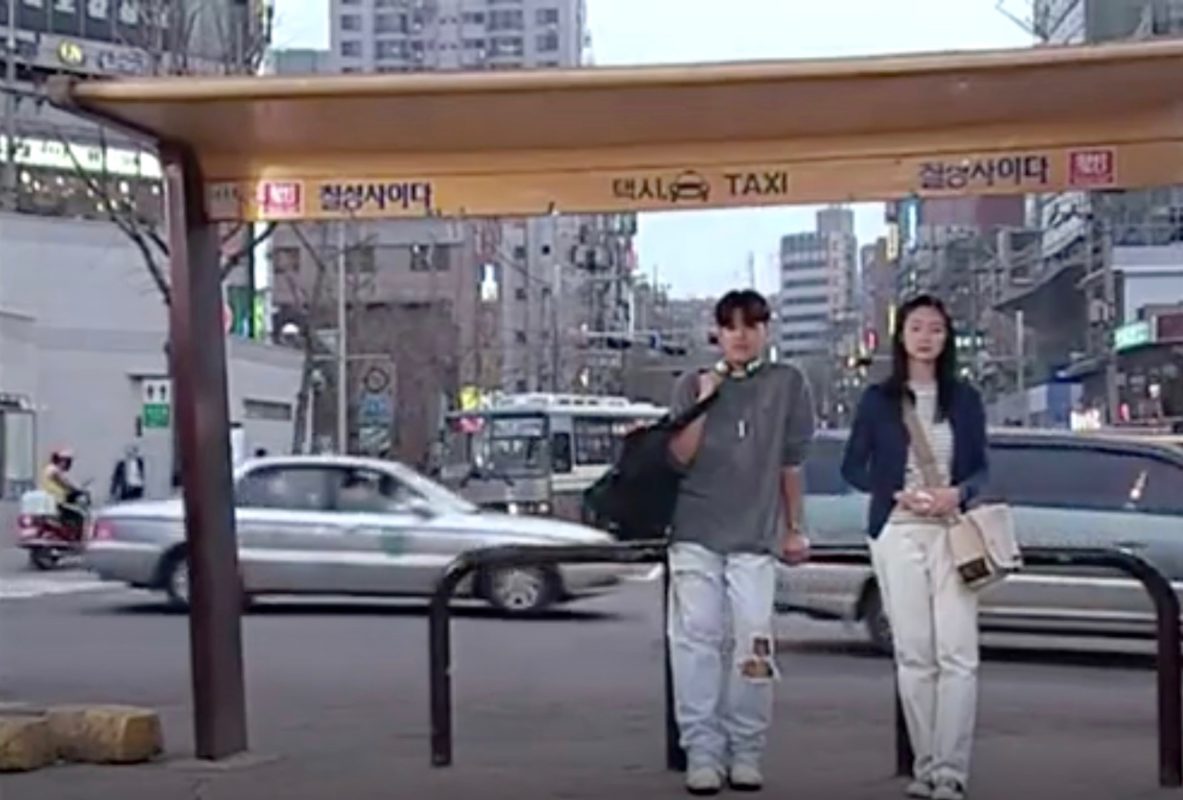 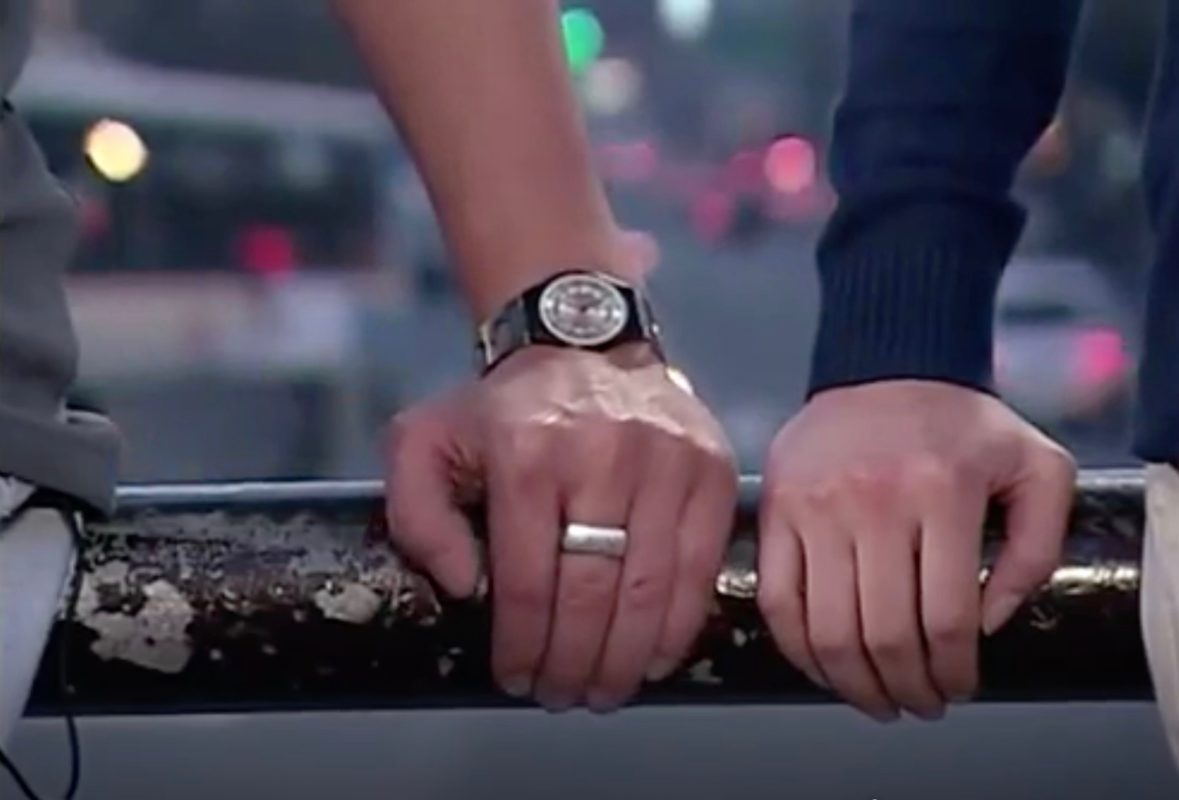 After finding out who his real father is, Lee Sun-jae (Ryu Si-won) decides to go on a trip in episode 11 of Beautiful Days (아름다운 날들) (SBS, 2001). Understanding the seriousness of the situation, Kim Yun-soo (Choi Ji-woo) comes to bid him farewell and foregoes an important dinner invitation from Lee Min-chul (Lee Byung-hun). Sun-jae finally decides not to go on the trip and he leaves the station together with Yun-soo and they talk for a while at the taxi stand in front of the station.

In episode 4 of Reply 1994/Answer Me 1994 (응답하라 1994) (tvN, 2013), Sung Na-Jung (Go Ara) is called up by classmates on April’s Fools Day that all business majors embark on a trip from here the next day and that Yonsei’s basketball player Lee Sang-min will be present. Die-hard fan Na-jung, of course, goes there in the morning but nobody knows about Sang-min coming.

Sinchon Station (Gyeongui Line) [신촌역], sometimes also Shinchon Station, is a station that has been on the Gyeongui–Jungang Line since 2009, with the station number P314. It was opened as a train station in 1921 for the Gyeongui Railway Line and from the 1930s it also opened to the Yongsan Railway Line and freight train traffic. Seoul Subway traffic started in 2009 with changes also in the railway lines passing through this station. Since 2004, it’s been considered as ‘Registered Cultural Property‘ No. 136 [등록문화재 제136호 or 대한민국 등록문화재]. In 2001, when Beautiful Days was filmed, the current building hadn’t been built yet. The taxi stand has also changed its place since then.

This station is located in Seoul’s neighborhood of Sinchon [Sinchon-dong/신촌동], in the Seodaemun District [Seodaemun-gu/서대문구]. It is not to be confused with the station of the same name on Seoul Subway Line 2.