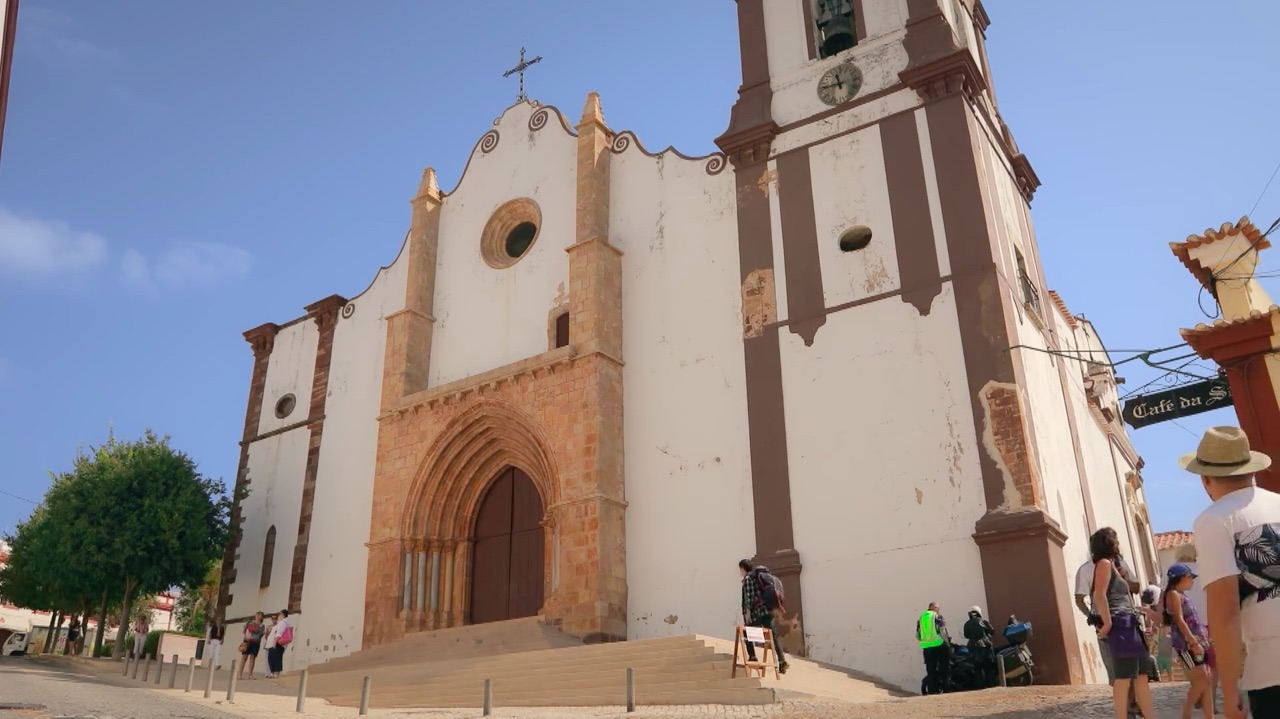 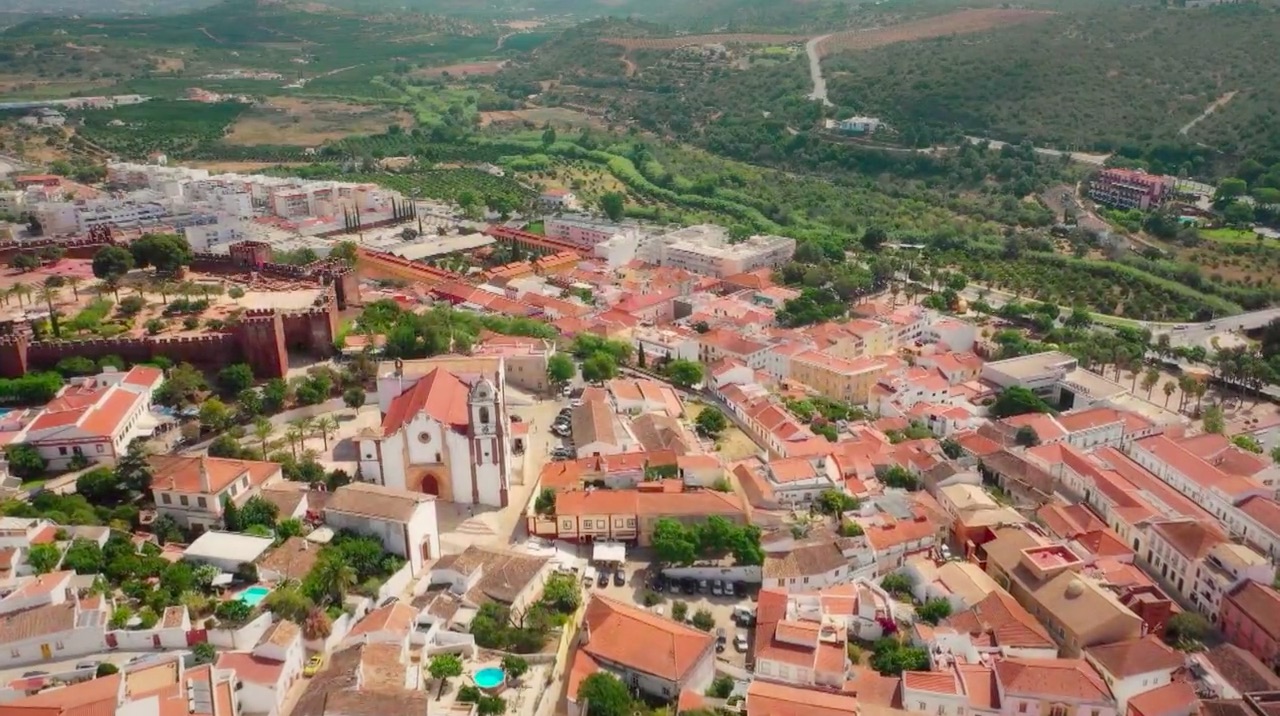 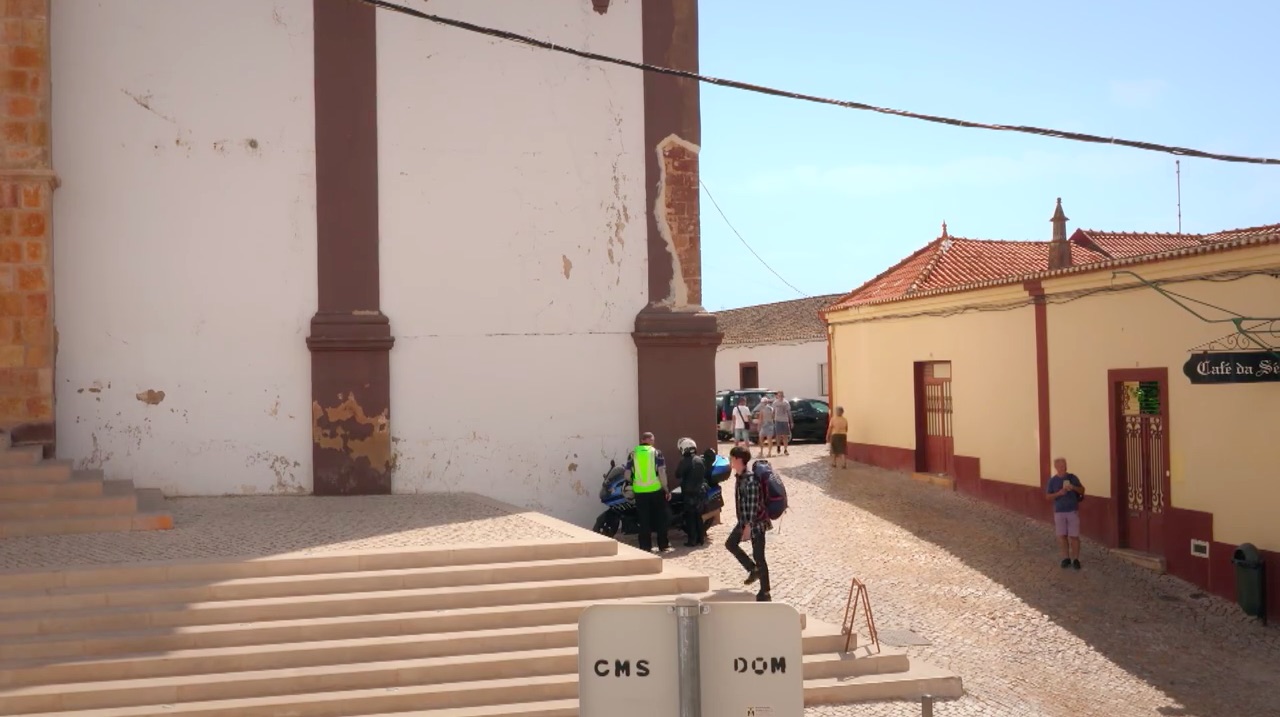 On Joon-young (Seo Kang-joon) comes to this cathedral during his backpacking trip to Portugal in episode 11 of The Third Charm / The 3rd Charm (제3의 매력) (JTBC, 2018).

Silves Cathedral (Sé Catedral de Silves) is a 13th century Gothic cathedral that was designated as a national monument in 1922. Prior to its establishment, a mosque was originally constructed on its location.

It is located in walking distance from the Castle of Silves (Castelo de Silves) in the historical town of Silves, in southern Portugal — around 2h 30mins away from Portugal’s capital of Lisbon, if traveling by car. The castle was also seen in The Third Charm‘s episode 11 trailer.