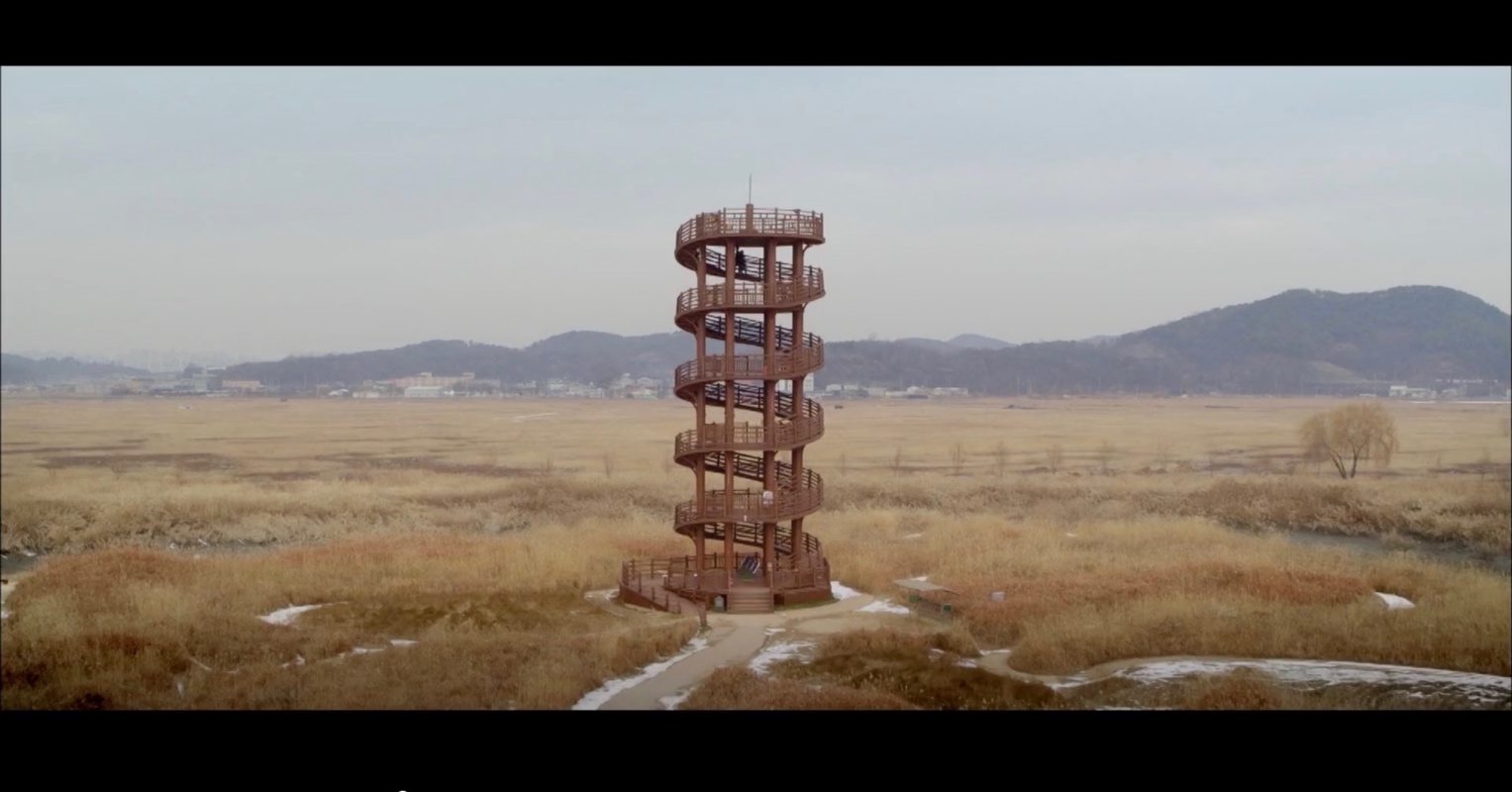 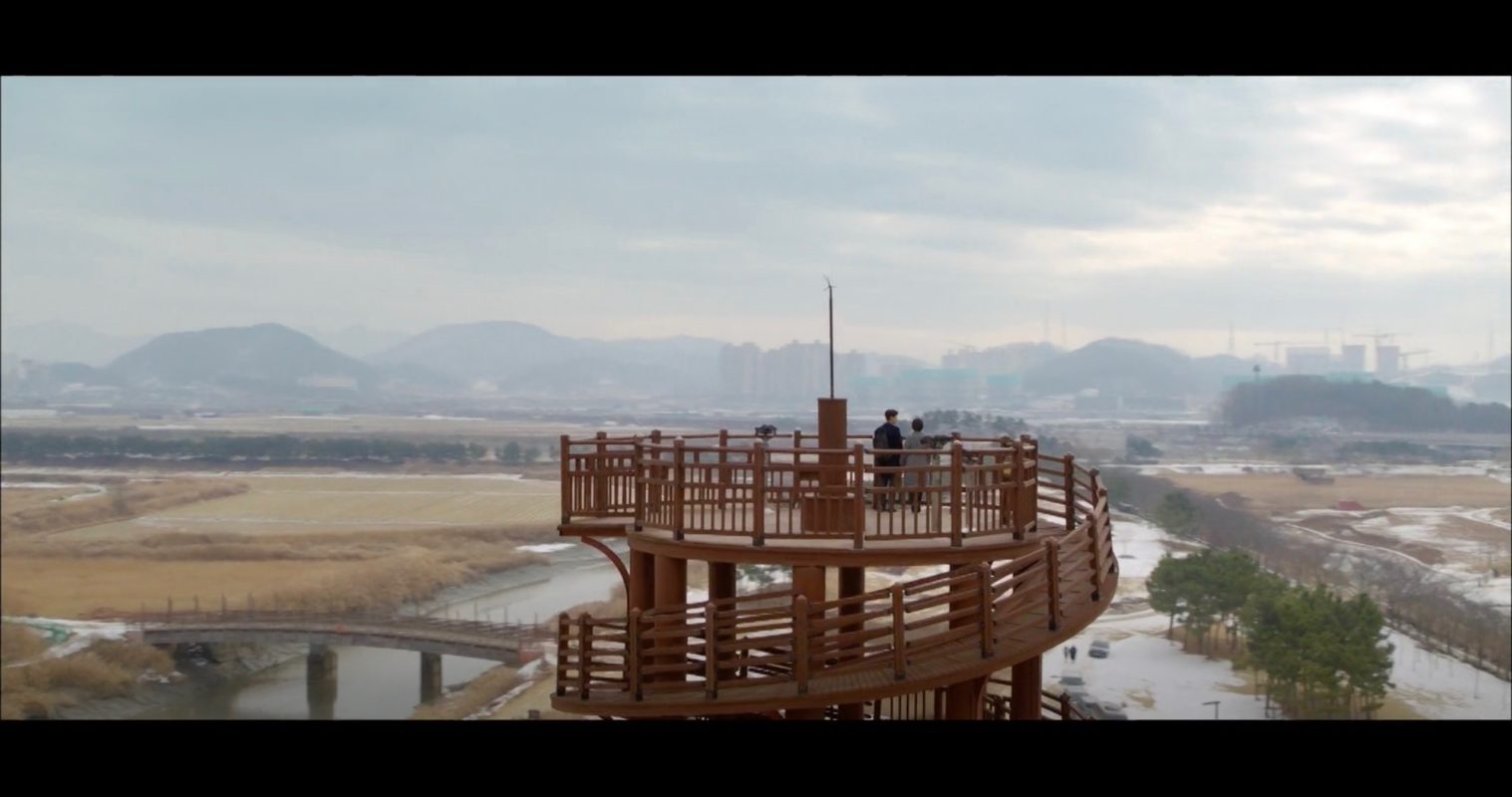 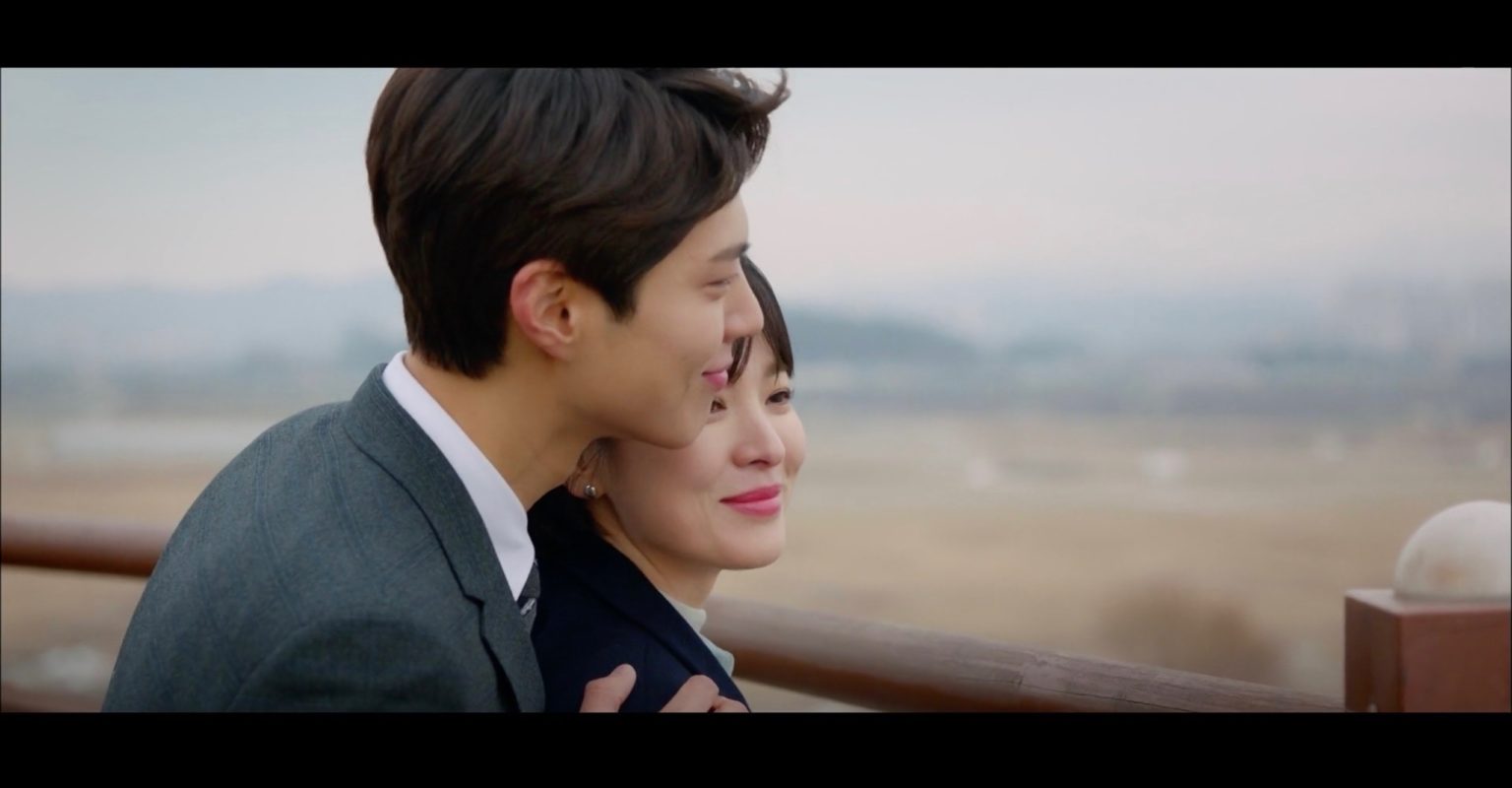 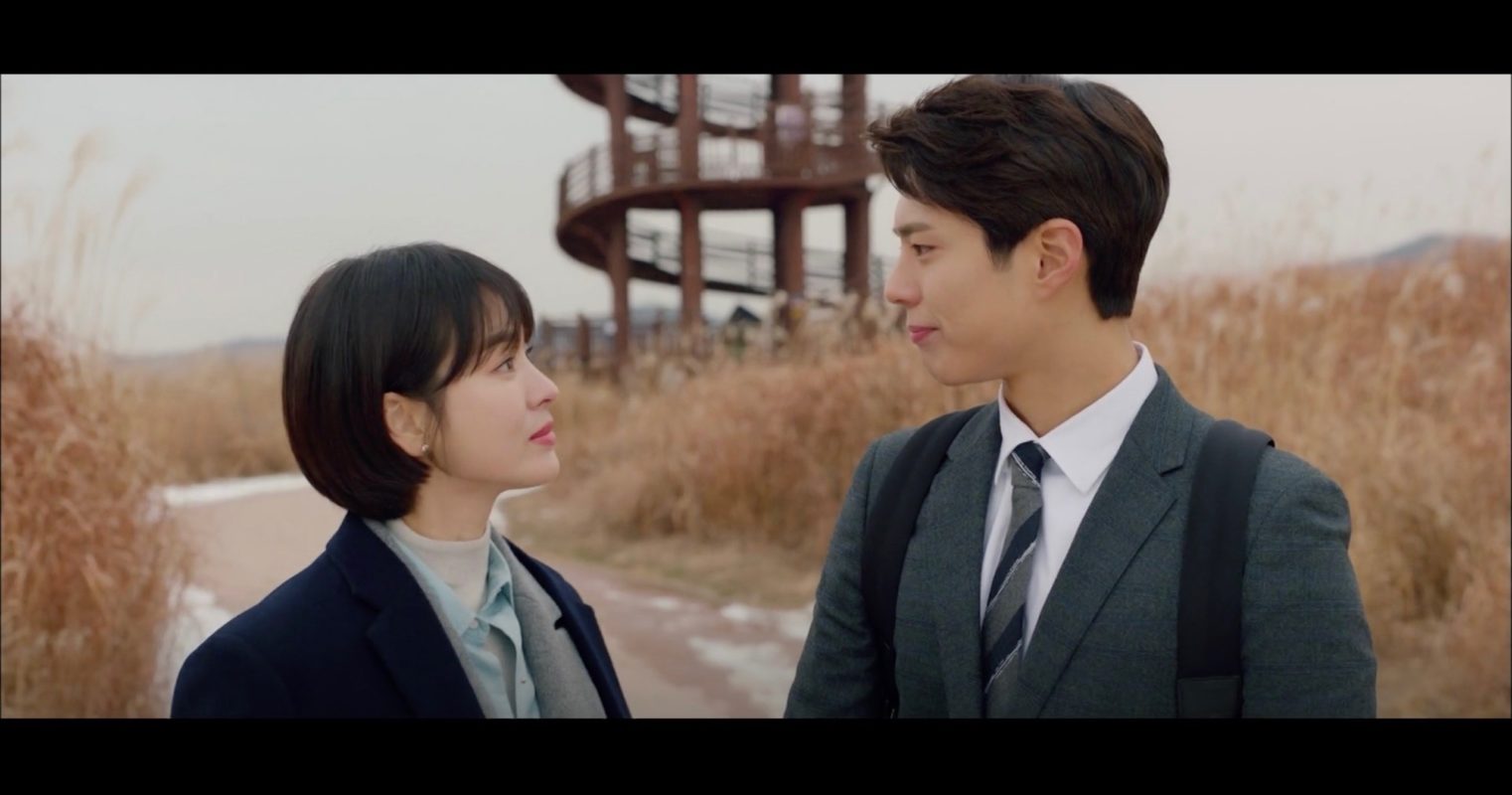 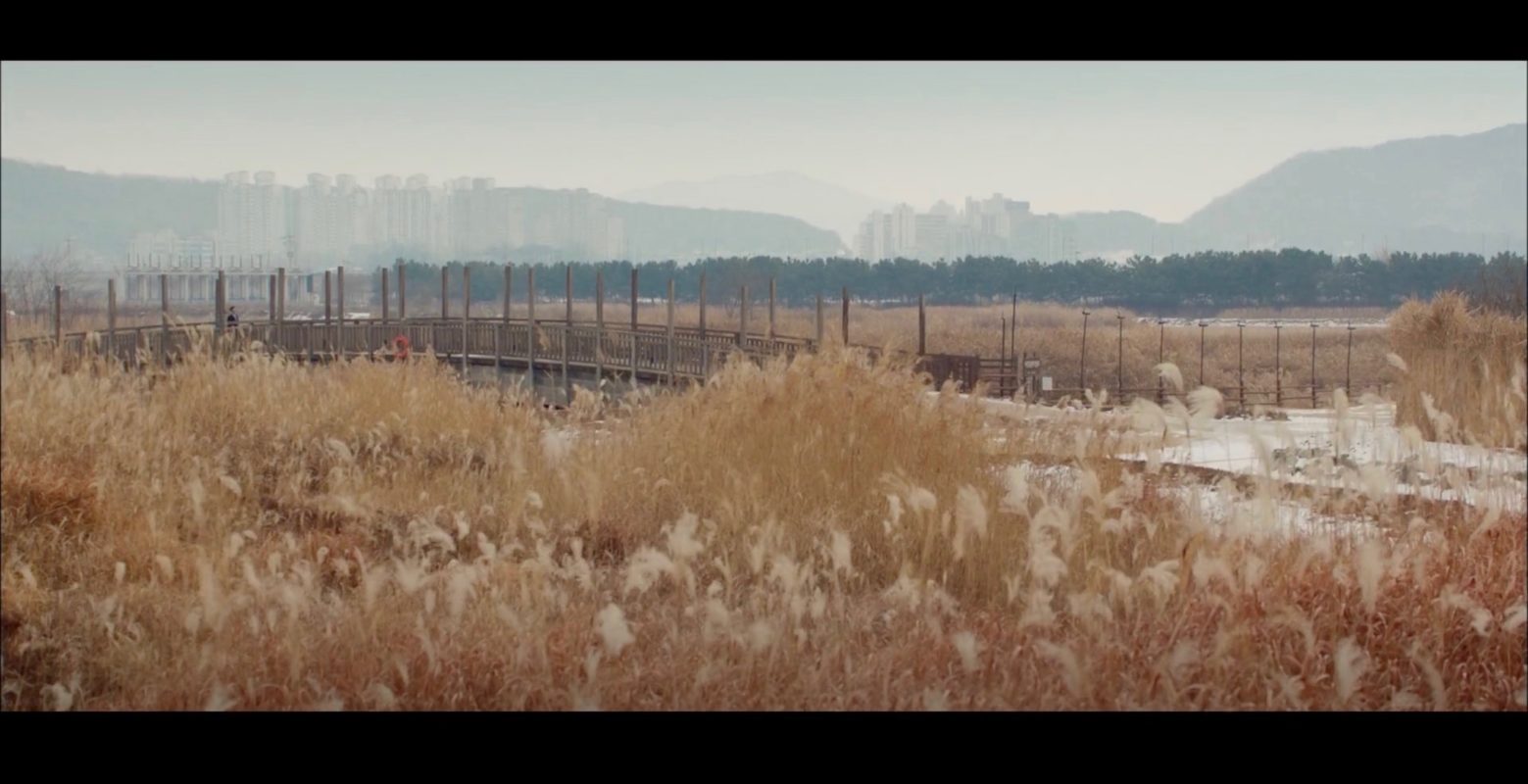 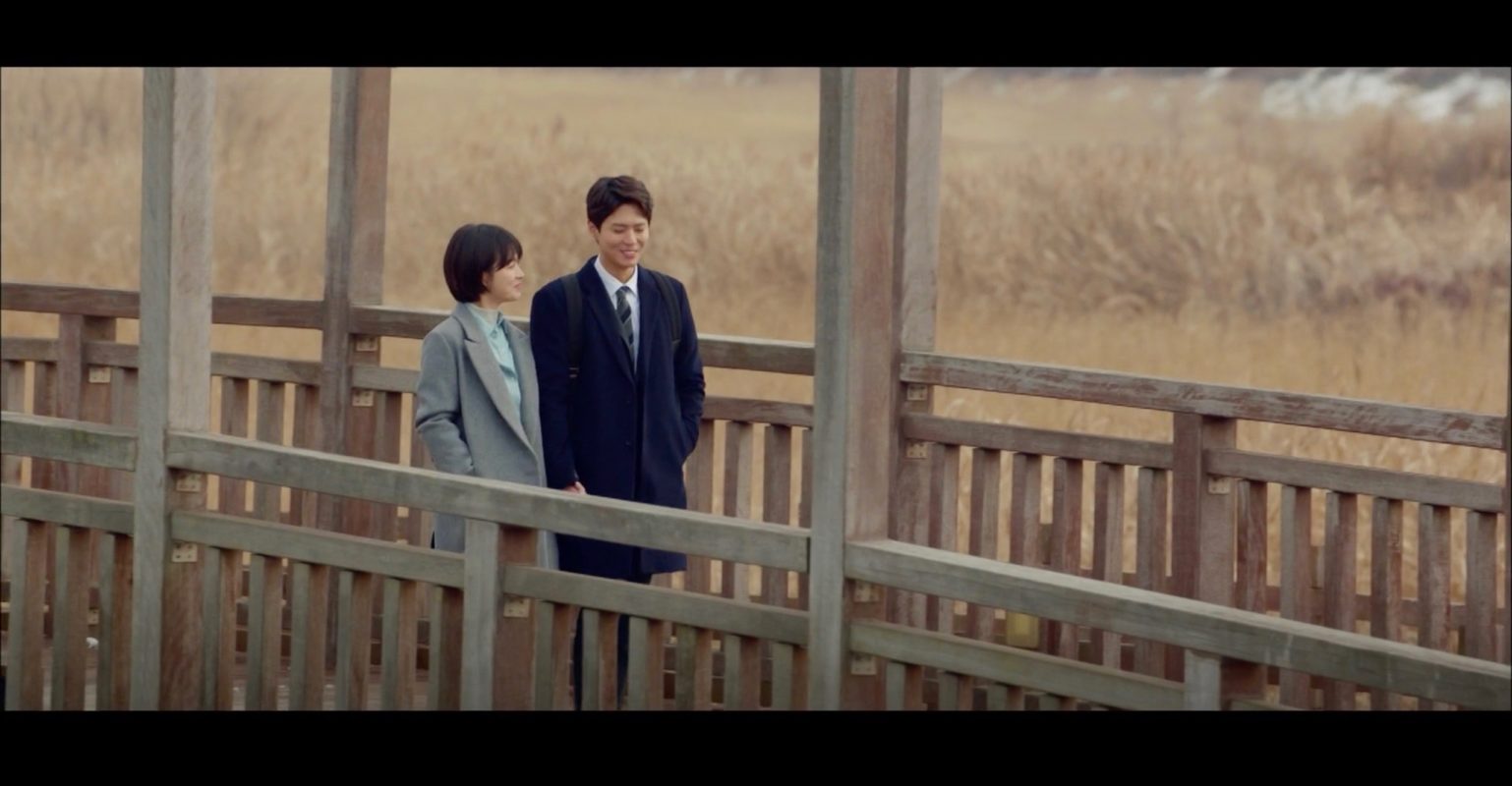 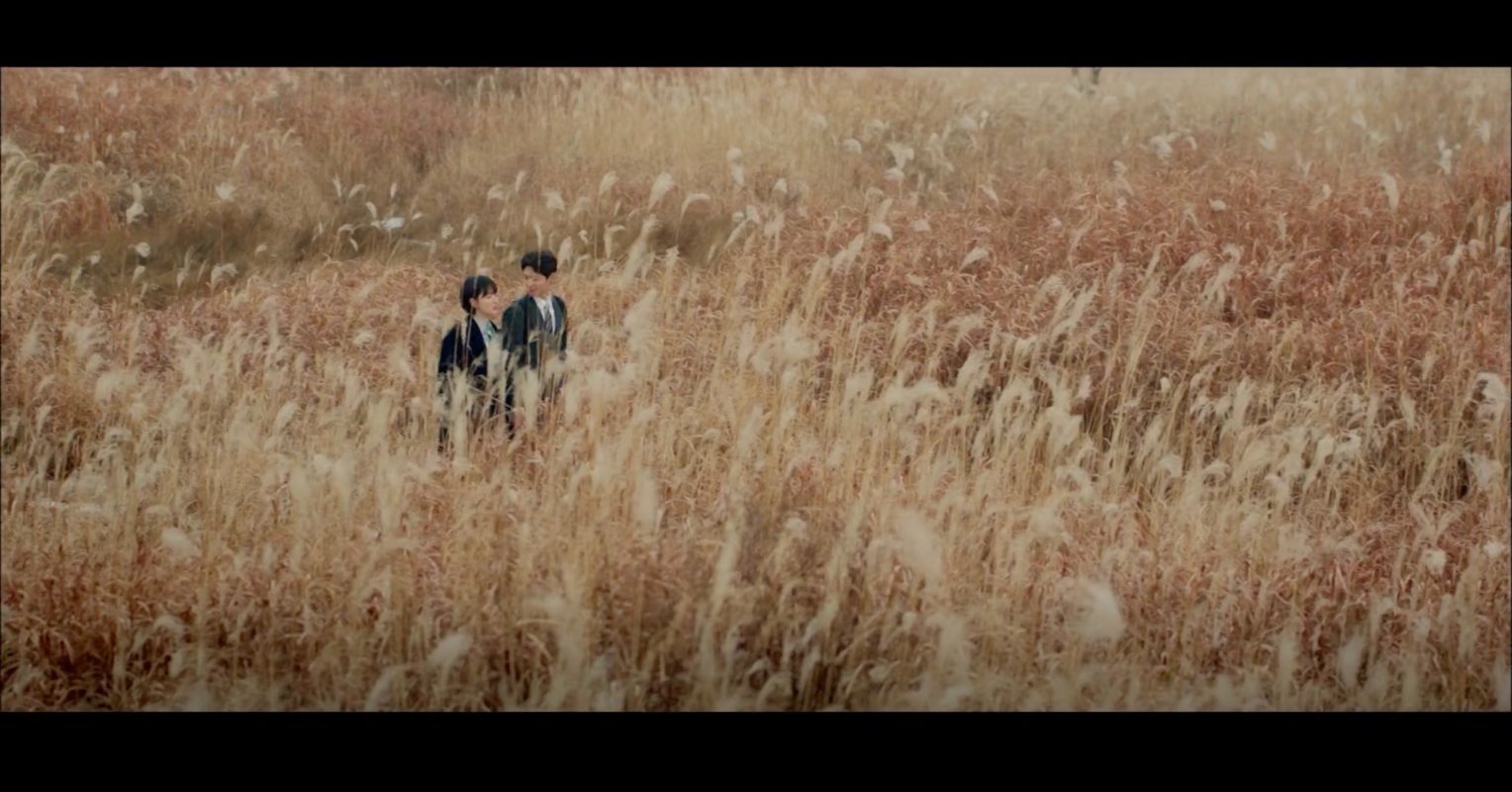 Kim Jin-Hyuk(Park Bo Gum) brings Cha Soo-Hyun to this park — a place that is nice and windy according to him – in episode 8 of Encounter/Boyfriend (남자친구) (tvN, 2018-19). This is also where he shares some secrets about writing poems and photography with her before climbing up this park’s Wave Observatory [흔들전망대].

Siheung Gaetgol Ecological Park [시흥 갯골생태공원] is a wetland reserve located near the Yellow Sea of South Korea. Built tn the mid-1930s, it was used for salt production. The salt was then exported to Japan via the former Suin Line and Gyeongbu Line to Busan Port. This is why, nowadays, salt-making techniques can be discovered here next to a variant flora. The wooden tower seen in Encounter is the park’s Wave Observatory [흔들전망대], which offers a panoramic view of the park. In 2012, this park was designated a national wetland reserve.
The park is located in Siheung’s neighborhood Yeonseong [Yeonseong-dong/연성동].

— When the Weather Is Fine added by Marion KDL