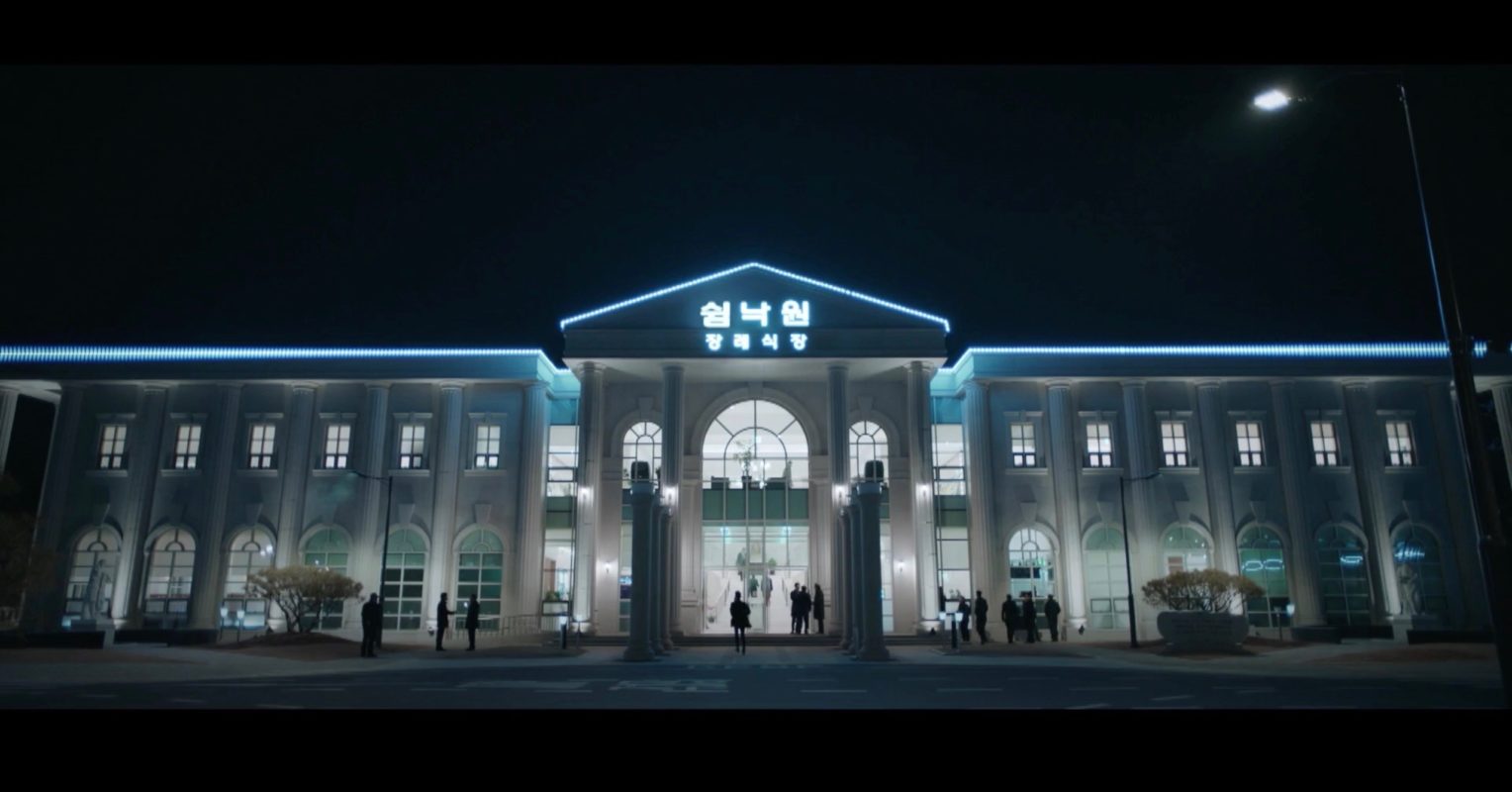 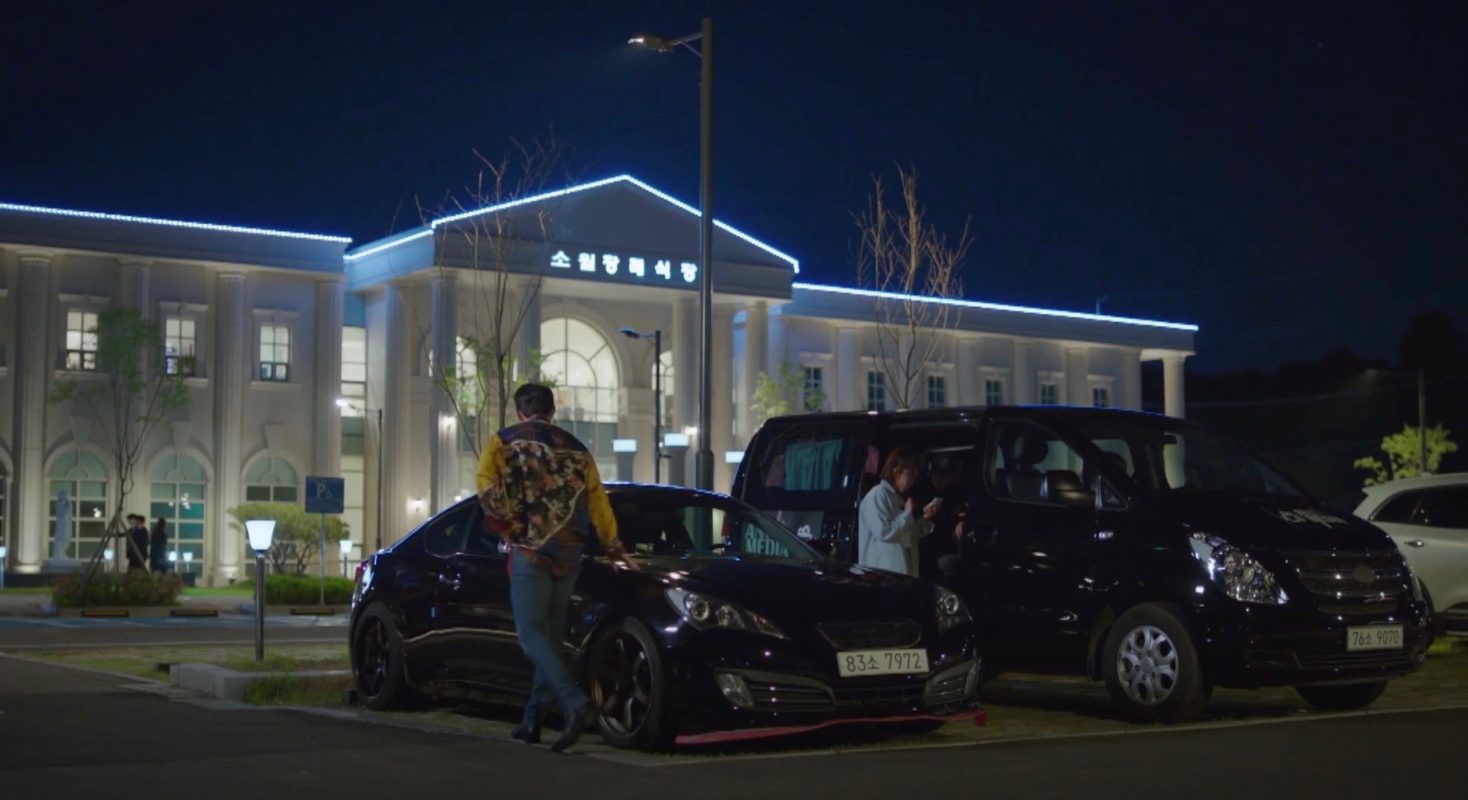 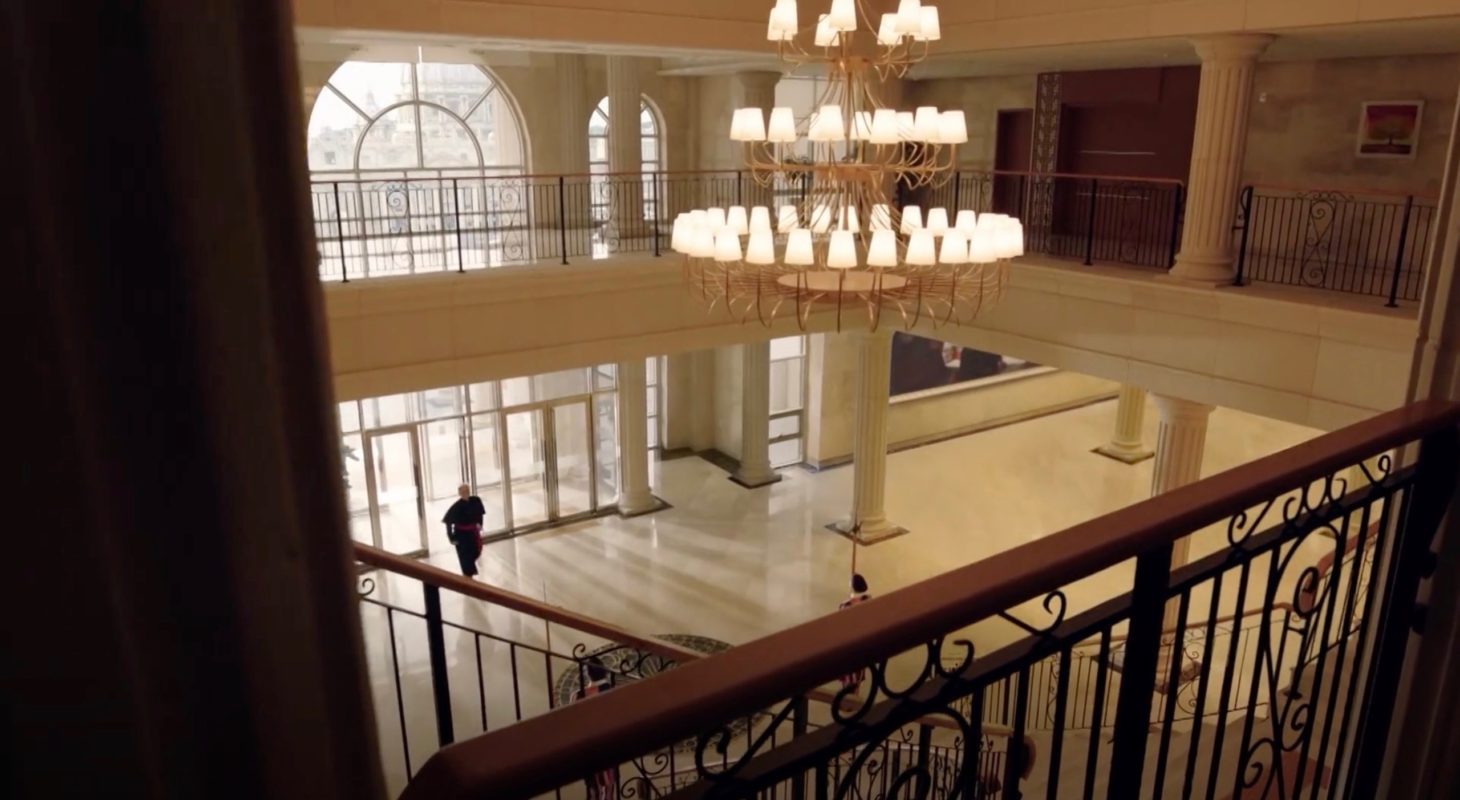 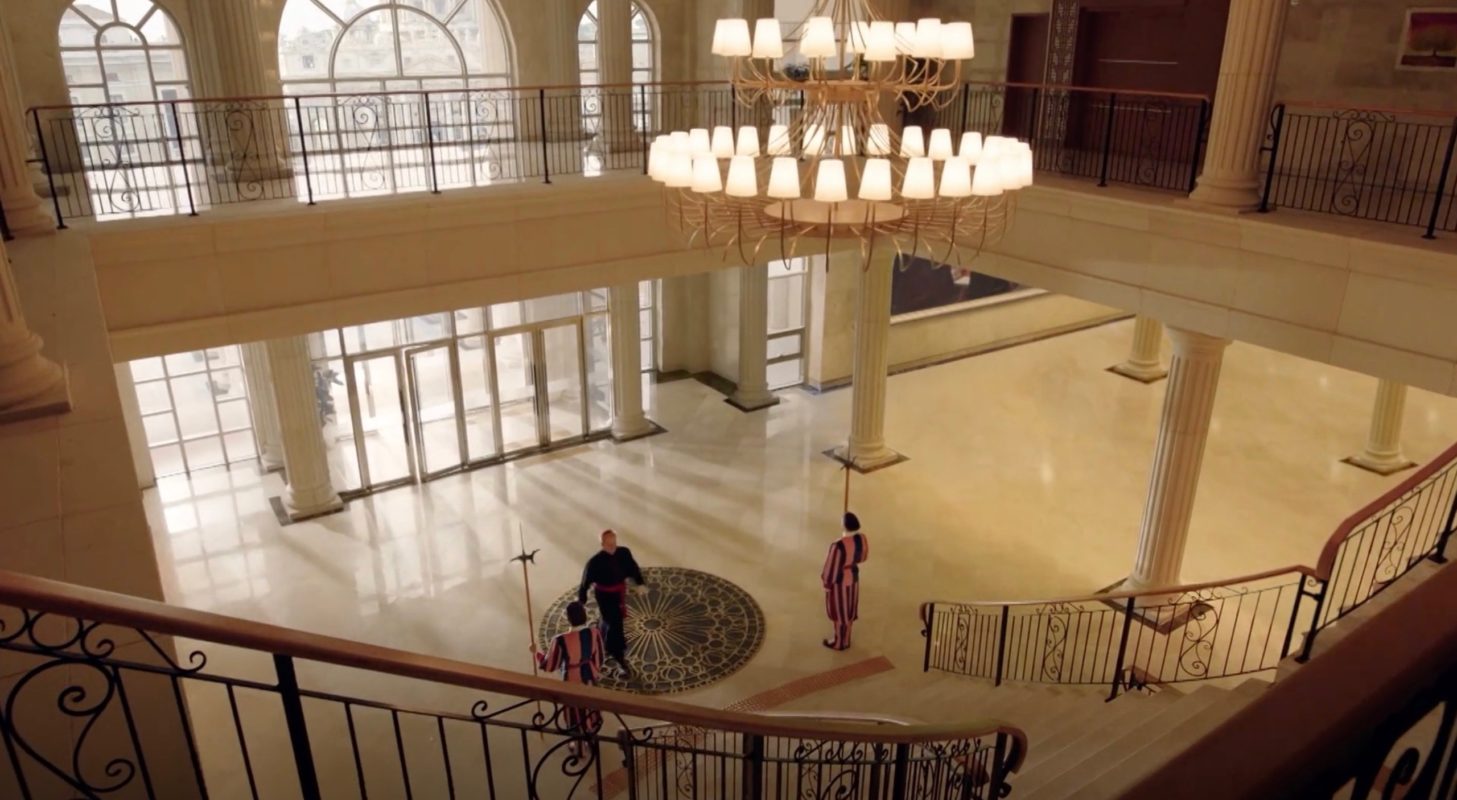 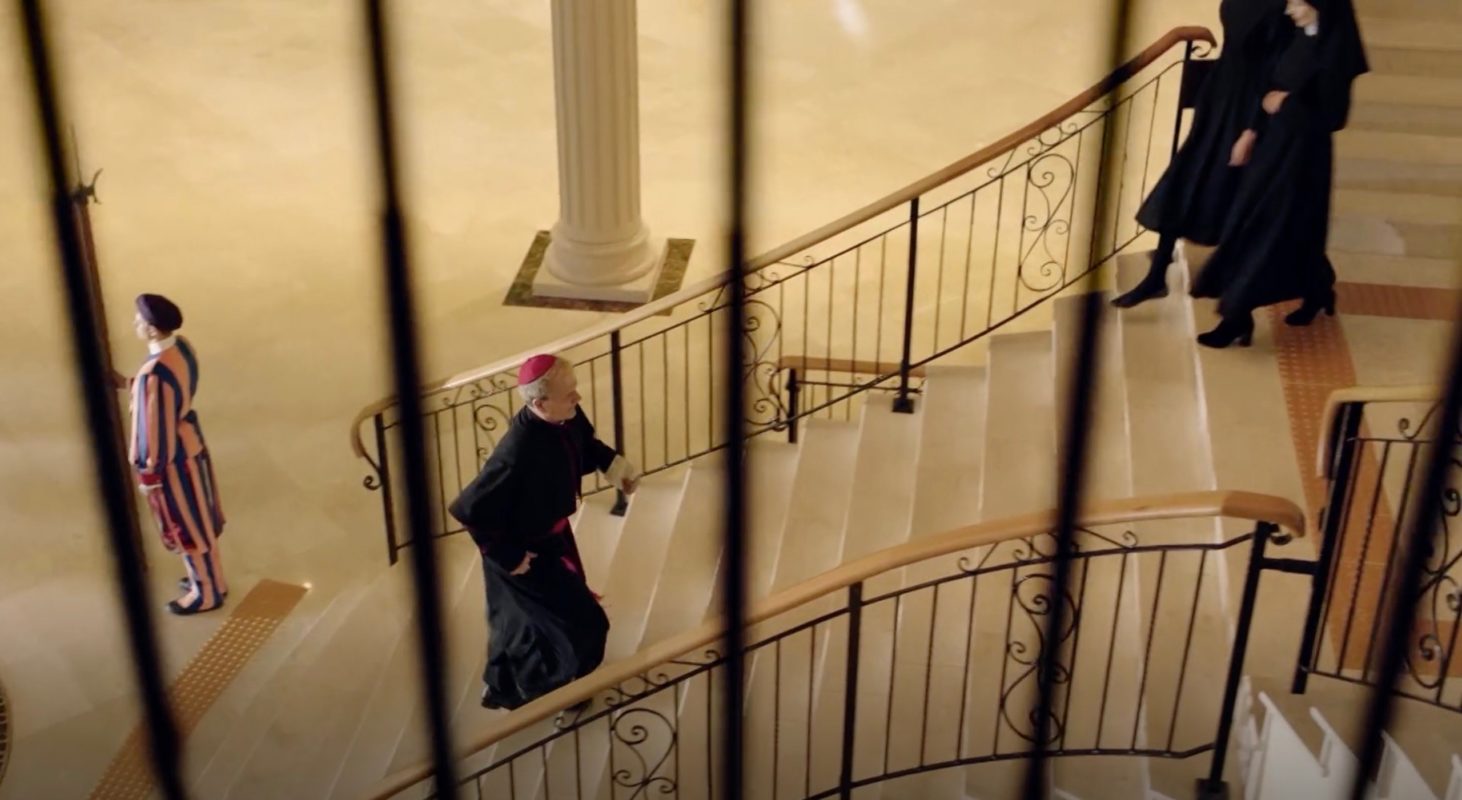 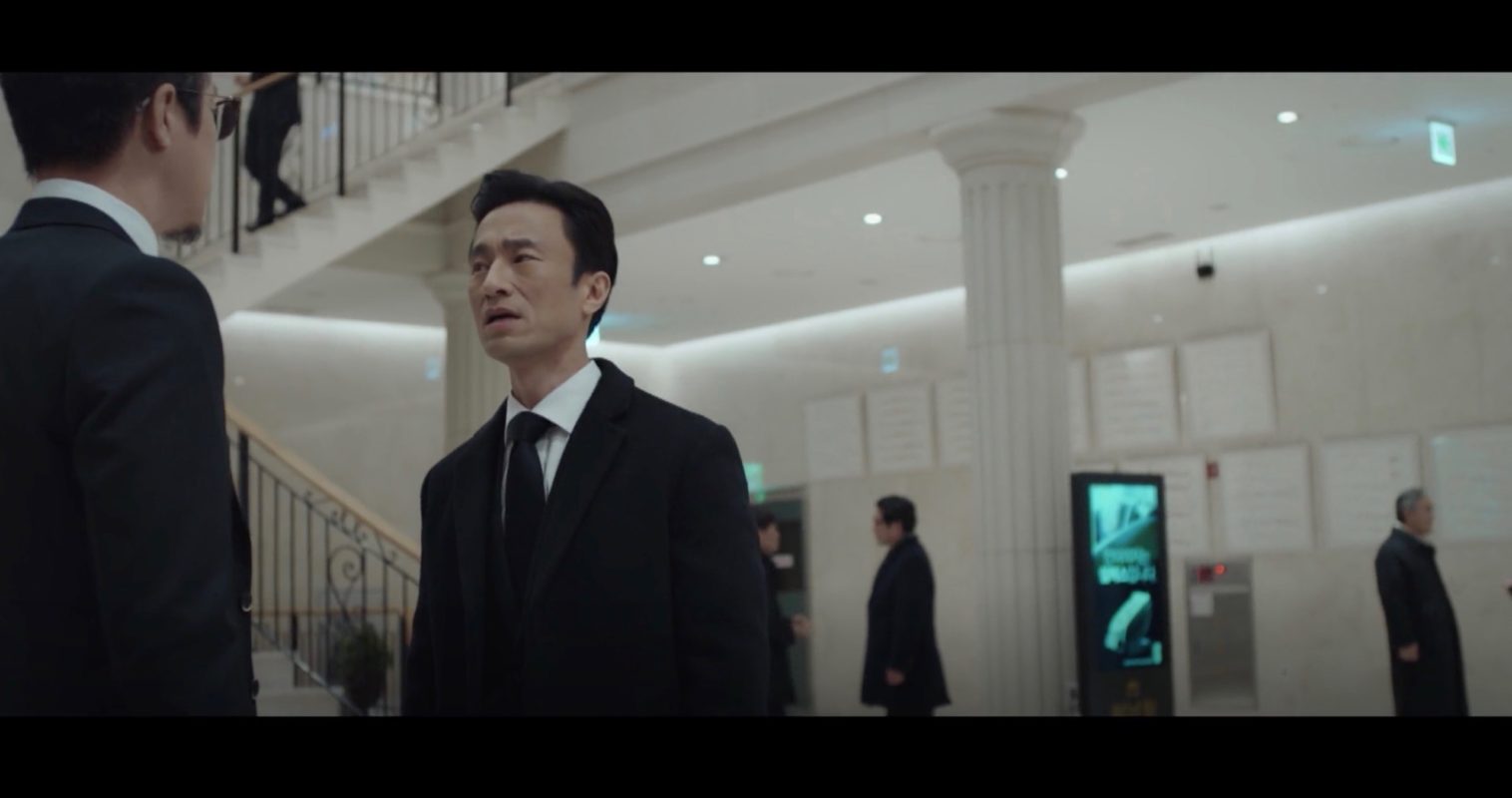 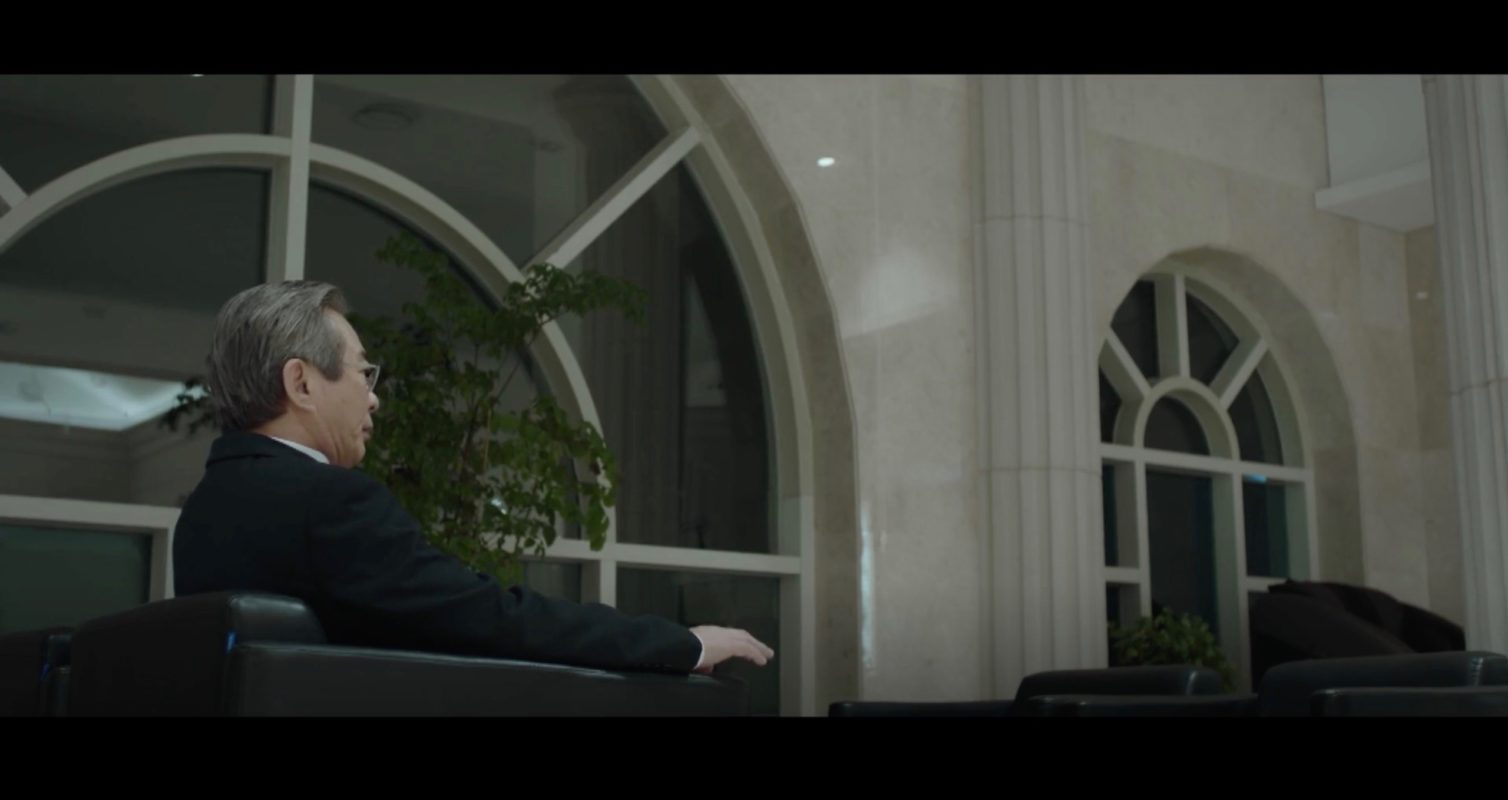 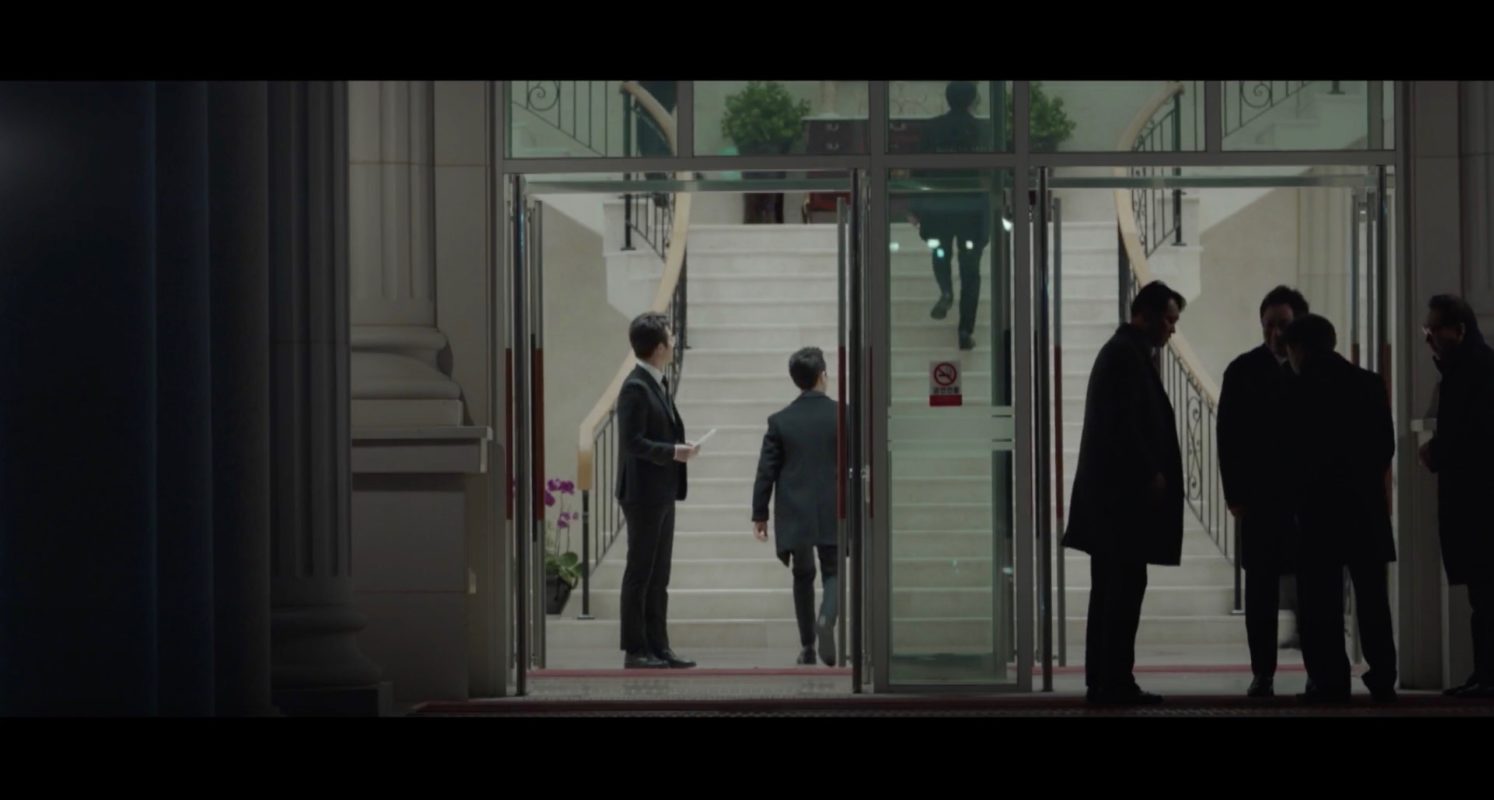 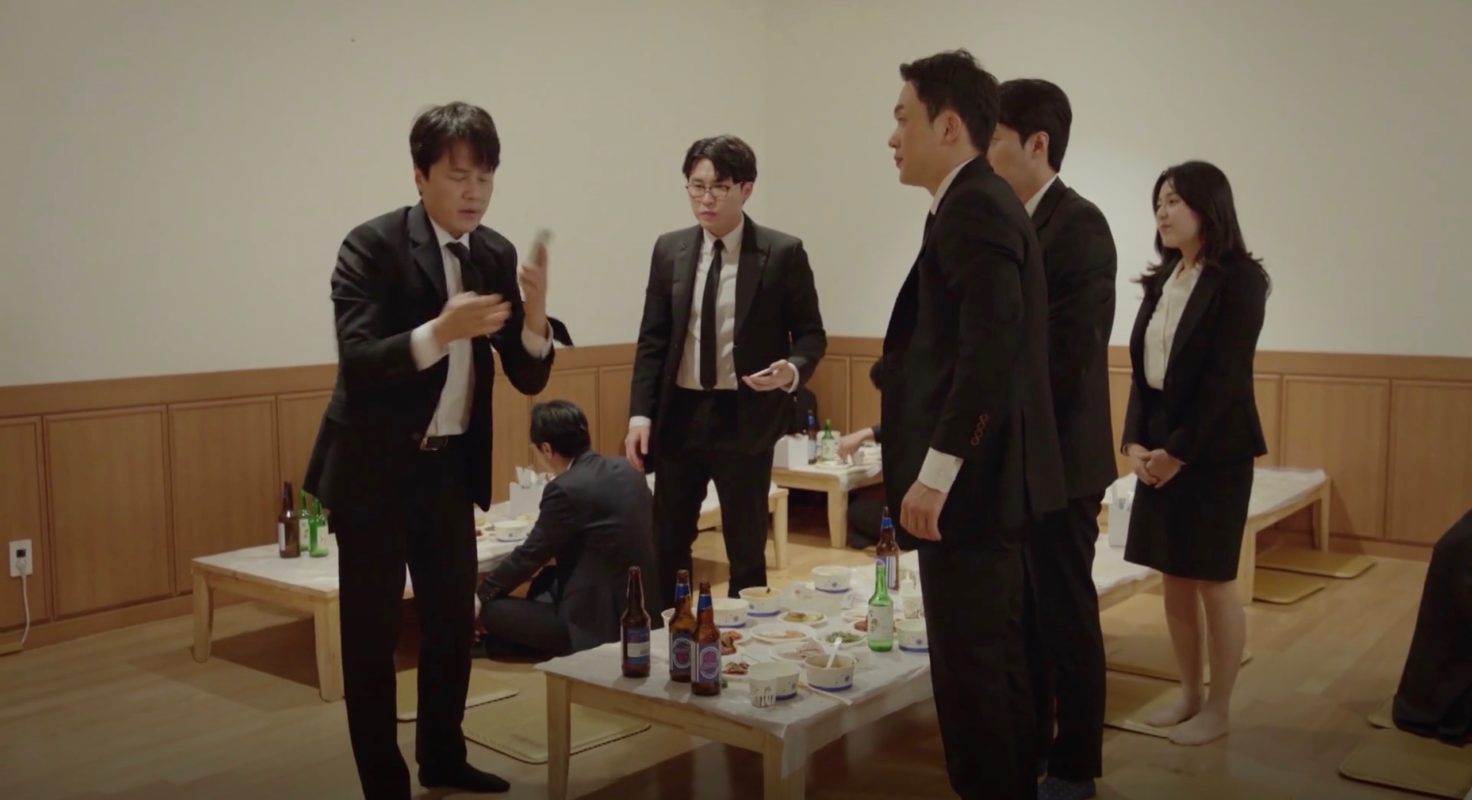 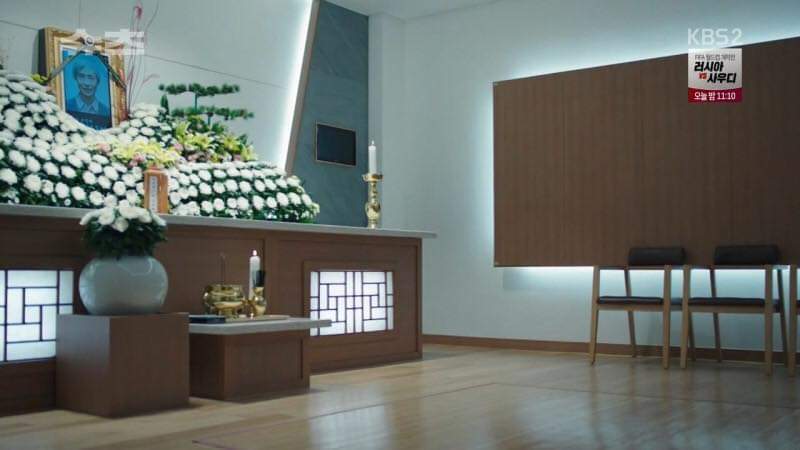 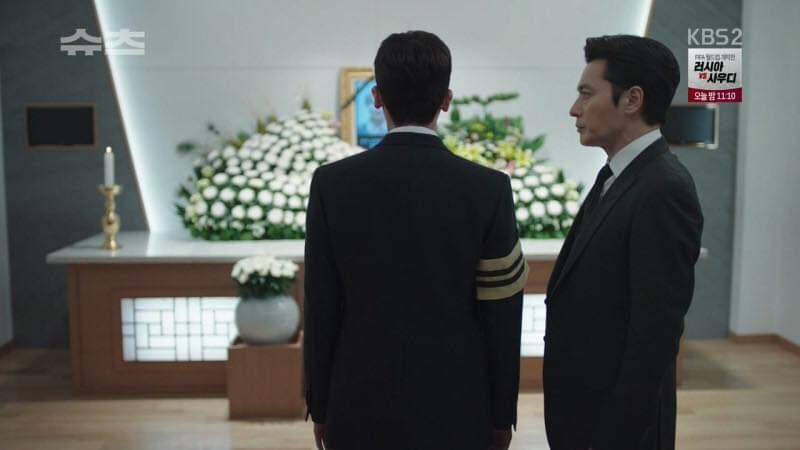 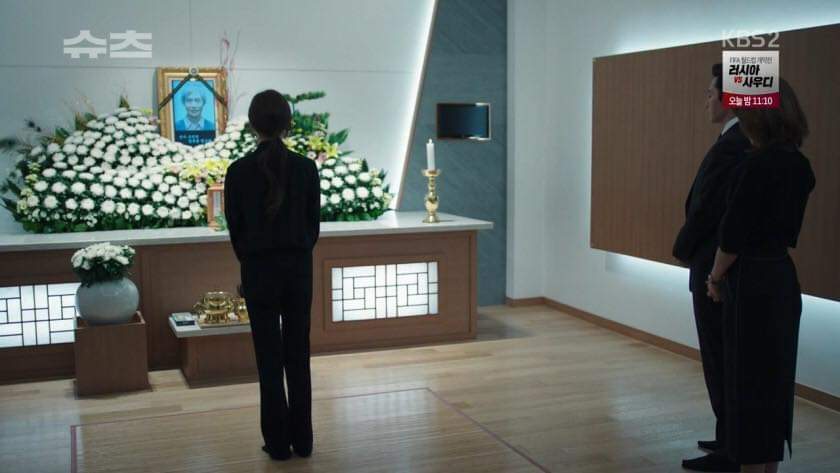 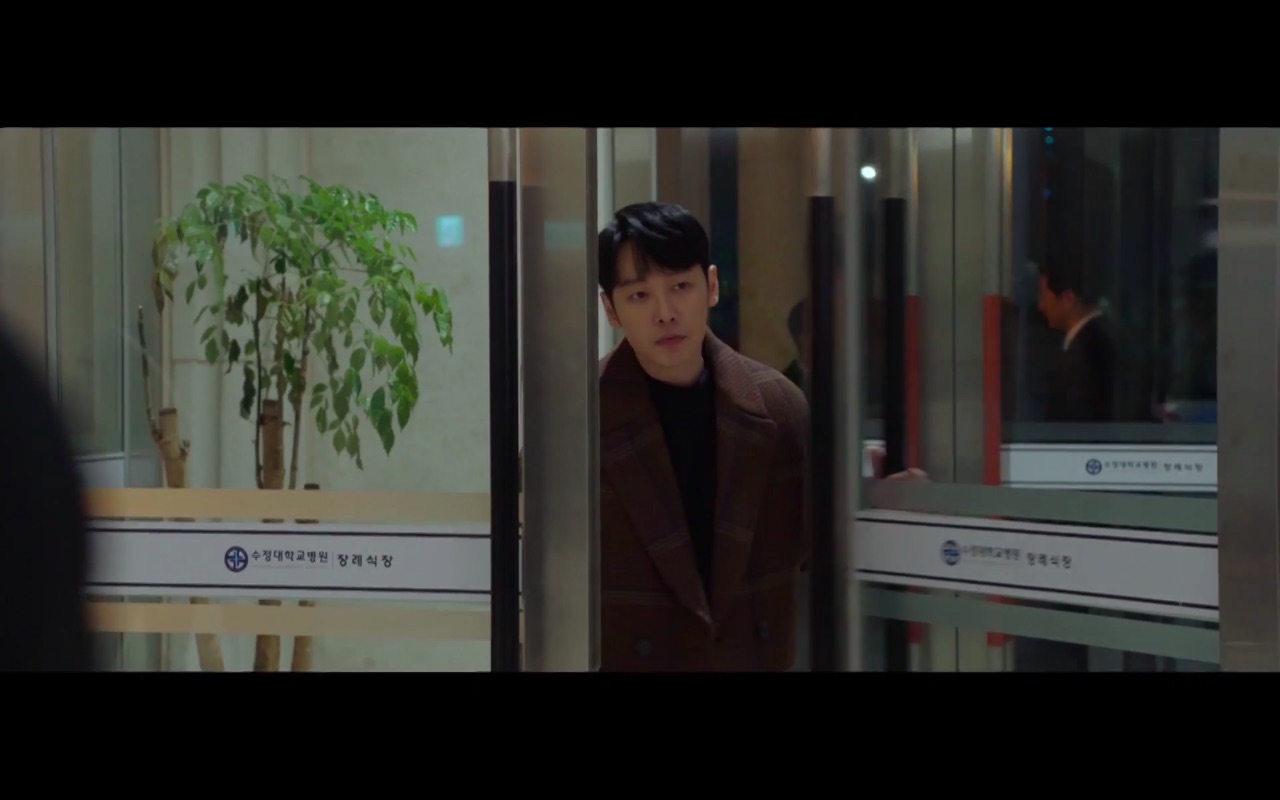 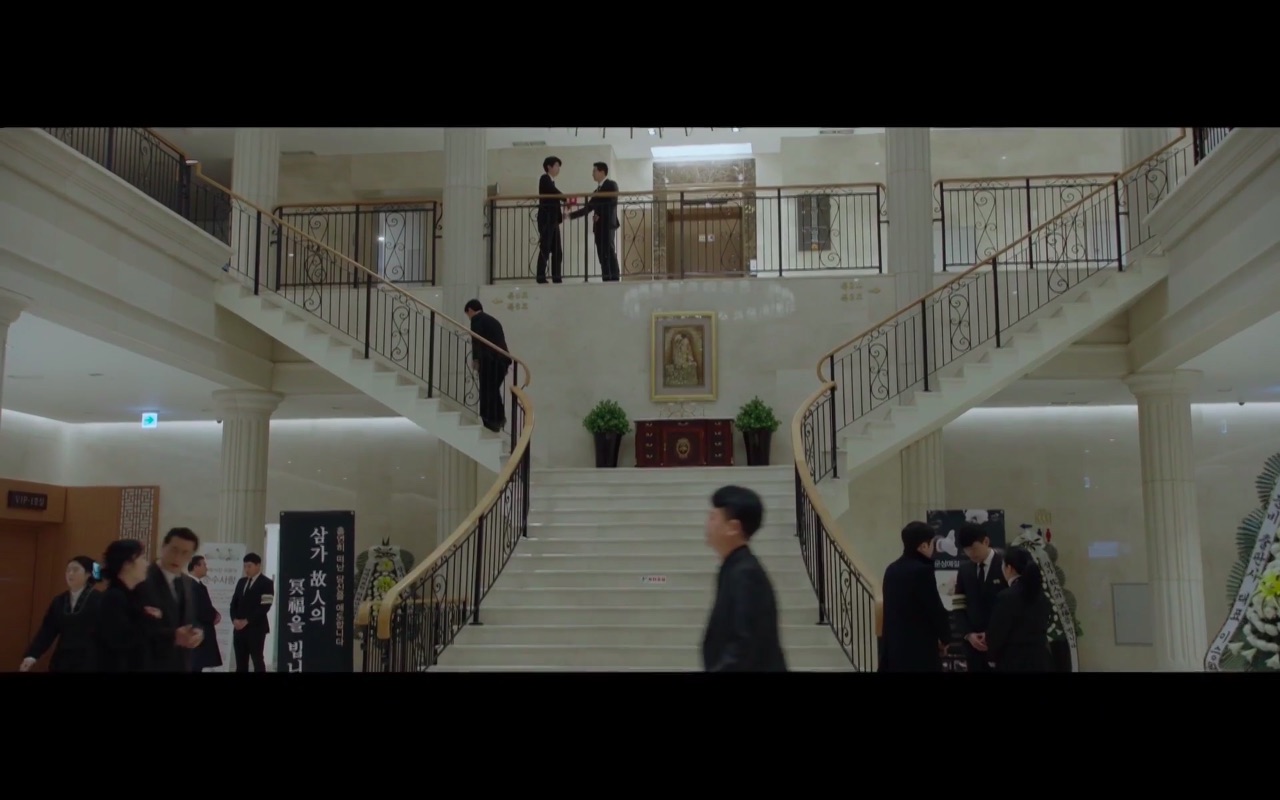 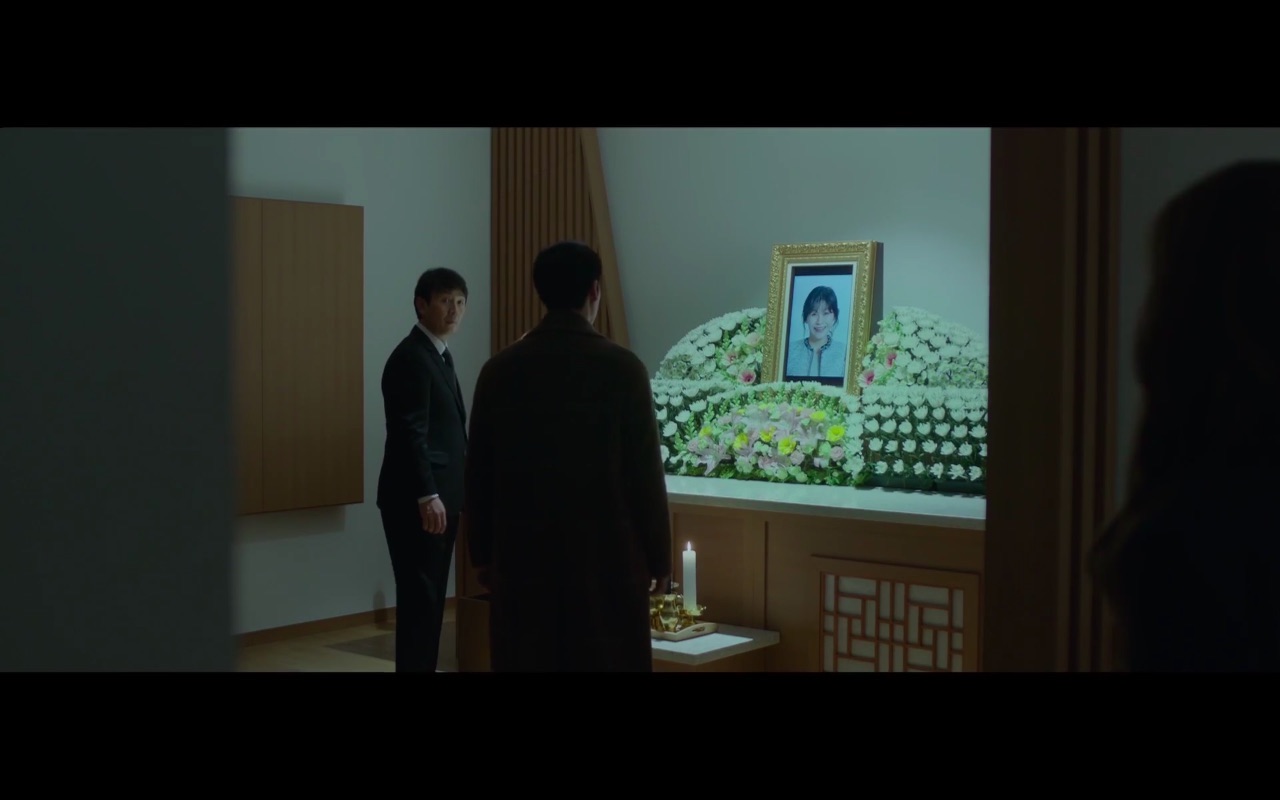 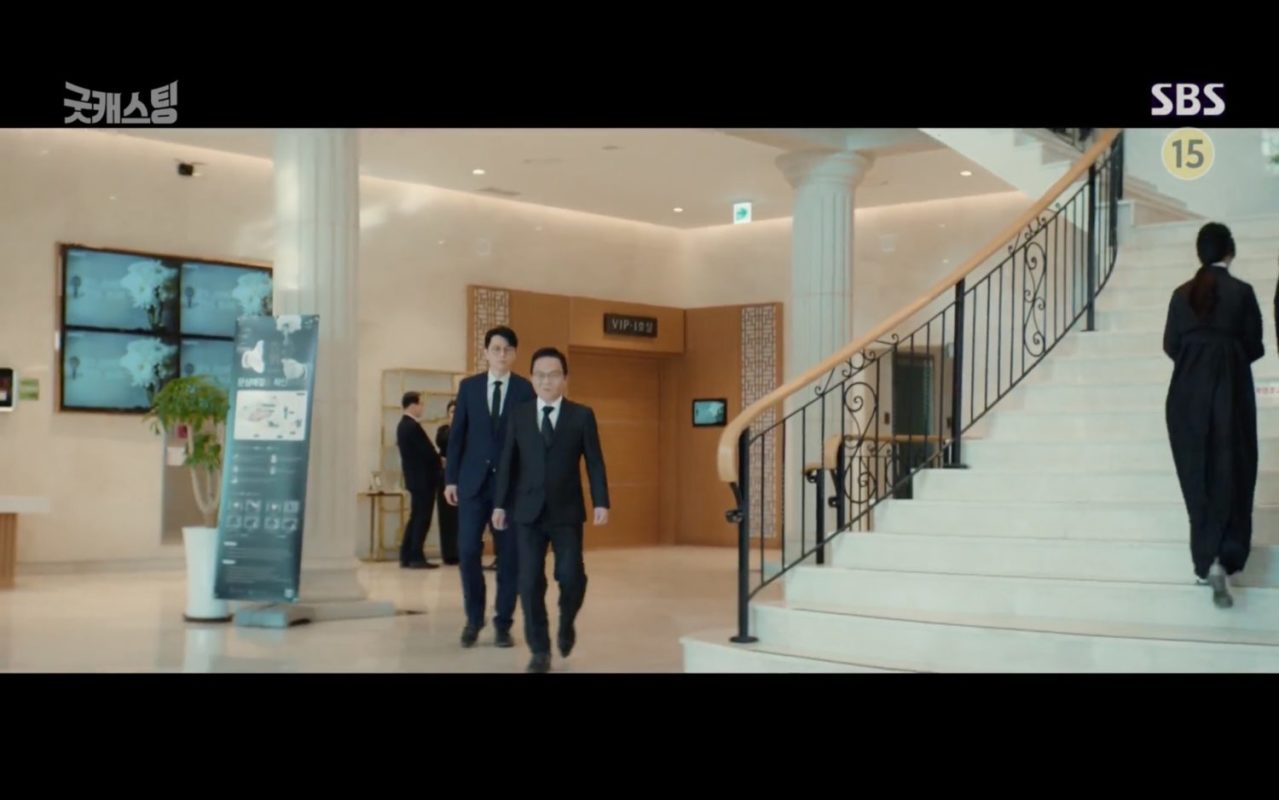 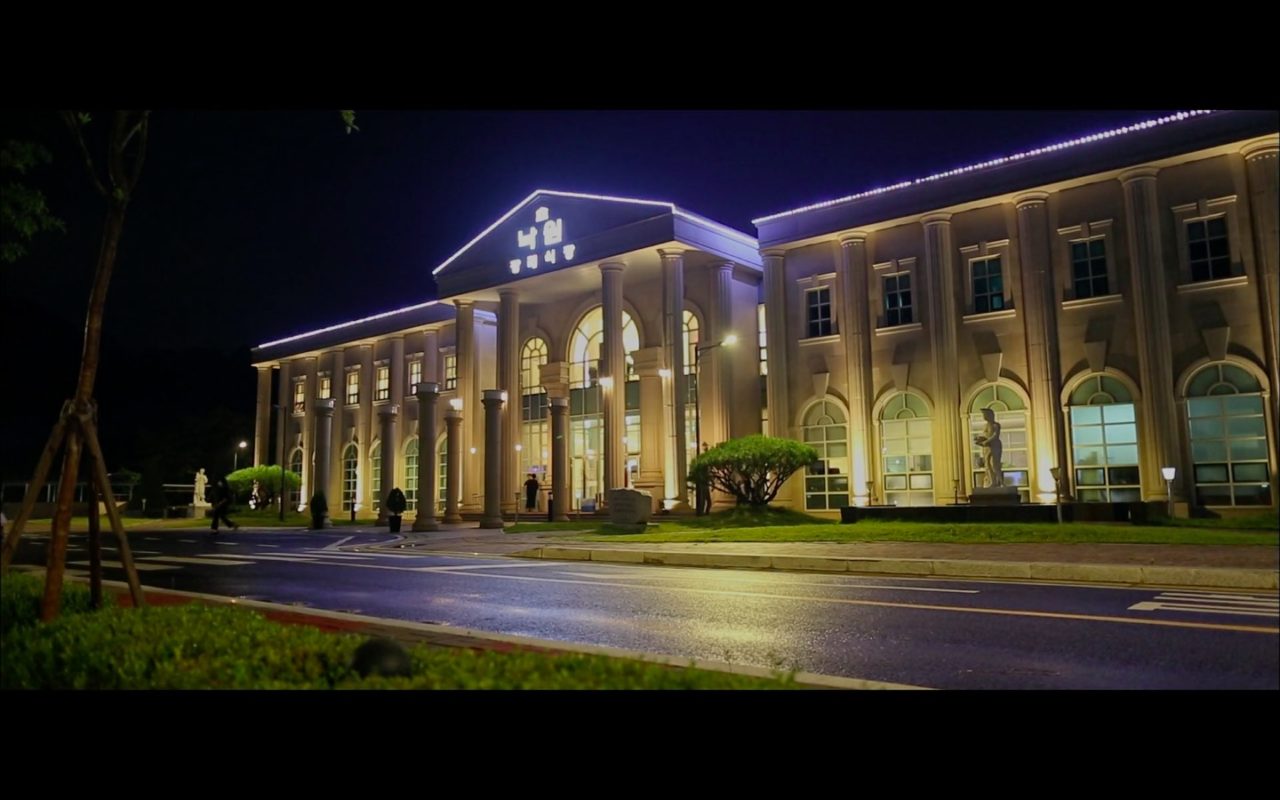 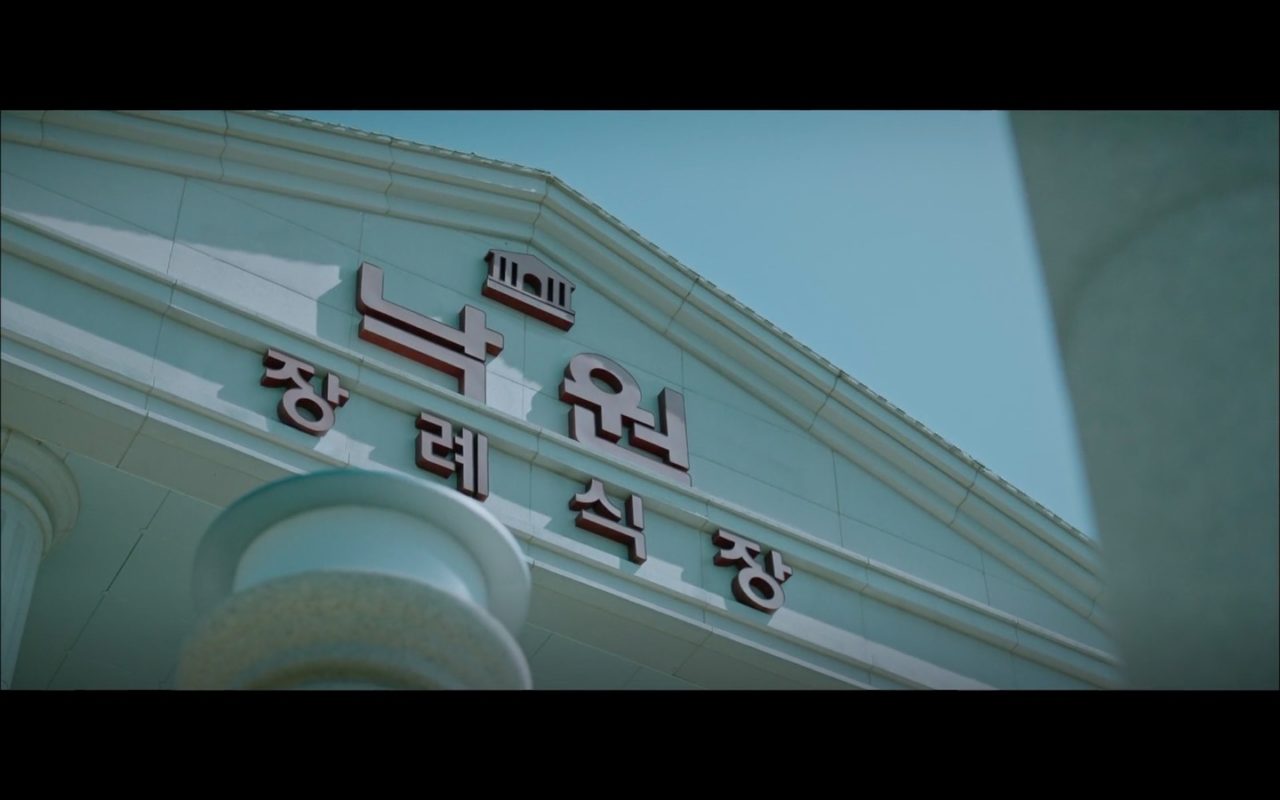 The funeral wake for the Yumin Group family is held here in episodes 2-3 of One The Woman (원 더 우먼) (SBS, 2021), and where Kang Mi-na (Lee Ha-nee/Lee Honey) and members from the Hanju Group come to pay their respects.

When Lee Jung-hoon (Kim Dong-wook) drops Yeo Ha-jin (Moon Ga-young) off at ‘Sujeong University Hospital’ in episode 12 (full episode 6) of Find Me in Your Memory (그 남자의 기억법) (MBC, 2020), he happens to see his father coming out of the building. He follows him into the connecting funeral hall, and has a rude shock when he sees his mother’s funeral portrait in one of the rooms.

This funeral home appears as the funeral hall of ‘Sangmo Hospital‘ at which the Director Park Gyeong-cheol mother’s funeral takes place in episode 18 (full episode 9) of The Secret Life of My Secretary/I Loved You From The Beginning/How to Train My Blind Boss (초면에 사랑합니다) (SBS, 2019). Again, Do Min-ik (Kim Young-kwang) and Jung Gal-hee (Jin Ki-joo) come closer and his racing heart makes him see faces again. Recognizing his aggressor he runs after him, only to be stopped and saluted by Veronica Park (Kim Jae-kyung) outside this venue.

In episode 8 of the The Fiery Priest/Hot Blooded Priest (열혈사제) (SBS, 2019) the interior of this building appears as the one of the Vatican.

This venue appears as ‘Paradis of Rest Funeral Hall’ at which neighbors Kang Joon-sang (Jung Joon-ho) and Cha Min-hyuk (Kim Byung-chul) meet up at a wake to do politics together with Joon-sang’s boss Choi In-ho (Song Min-hyung) in episode 13 of SKY Castle (SKY 캐슬) (JTBC, 2018-19).

Shillakwon — Gimpo Branch [쉴낙원 김포장례식장] is a funeral hall located in Gimpo’s neighborhood Pungmu [Pungmu-dong/풍무동]. It is heralded as the ‘first hotel-style funeral culture space’, as its parent company aims to break out of the solemn impression given by typical funeral halls. This Greek-inspired designed building — which spans 7,500㎡– also includes hotel-styled rooms, cafes and outdoor terrace areas.