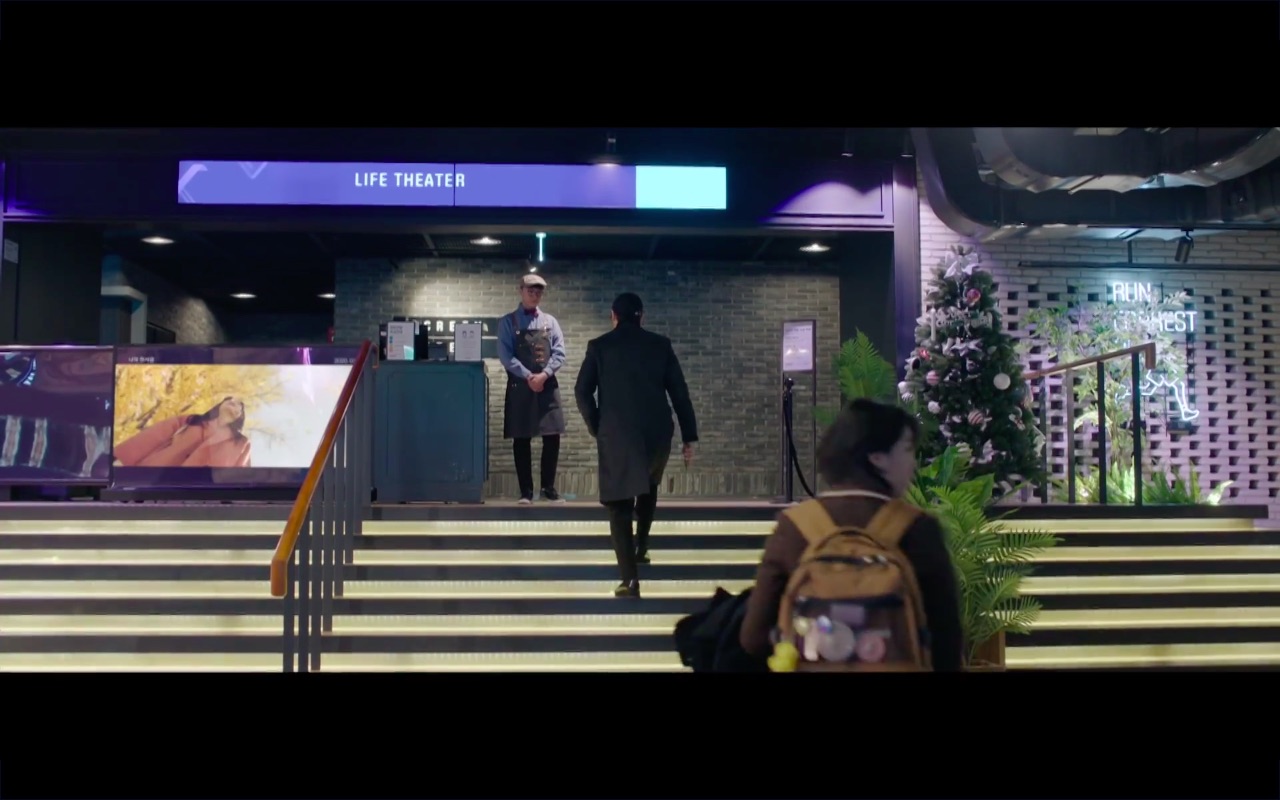 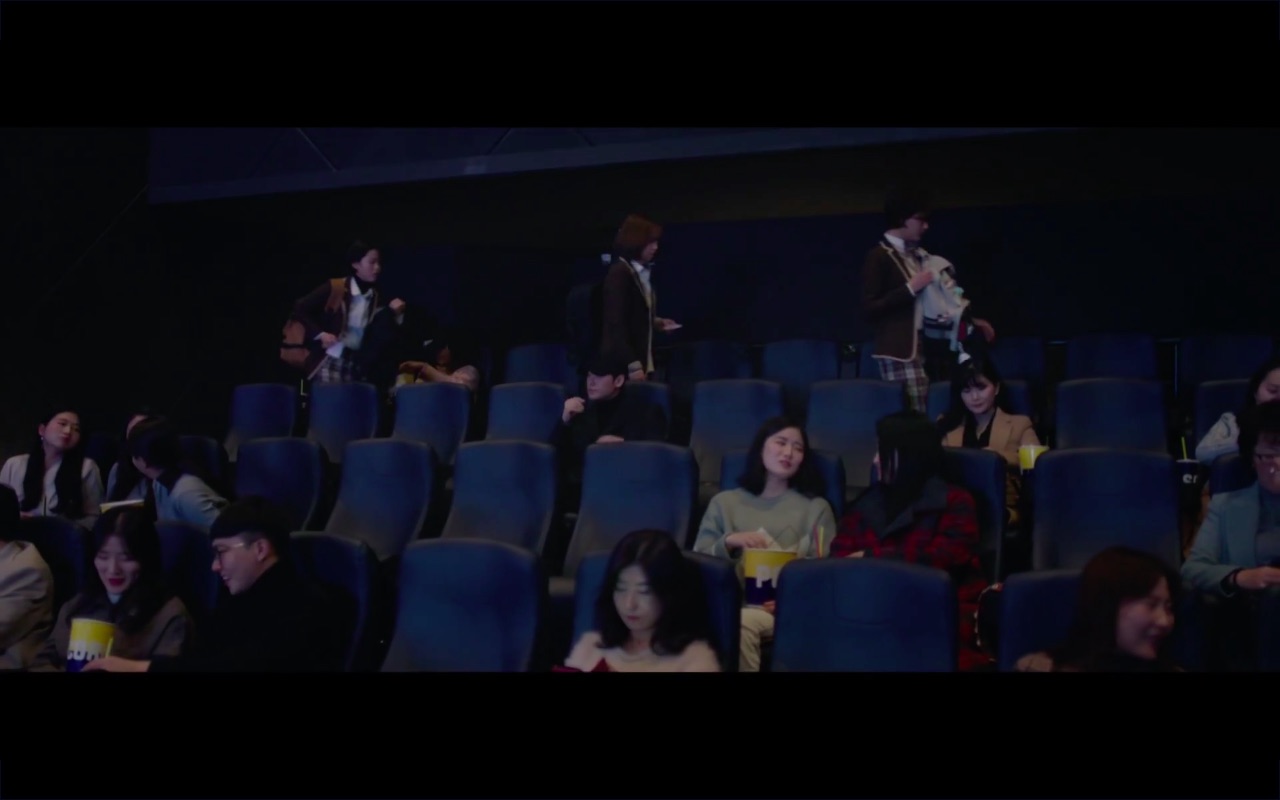 Back when the cinema was still under CGV, it was featured in Lovers in Paris (파리의 연인) (SBS, 2004) as Han Gi-ju’s (Park Shin-yang) ex-wife Baek Seung-kyung’s (Kim Seo-hyung) workplace.

Episode 1 of YouTube series Workman [워크맨] (Lululala, 2019-present) was filmed here, where host Jang Sung-kyu experienced what it’s like to work as a cinema employee.

Seoul World Cup-Stadium [상암월드컵경기장] — also known as Sangam World-Cup Stadium — was originally built between 1998 and 2001 to host soccer games during the 2002 FIFA World Cup, with South Korea co-hosted with Japan. Currently the home ground of local soccer team FC Seoul, the stadium is open to visitors, who can opt to take a guided tour around the premises. The stadium —symbolizing “a kite flying in the sky”— was designed by Junglim Architects & Engineers (대한민국 정림건축 종합건축사사무소) in 1999 and completed in 2001. The architecture firm received the Gold Prize of 2002 Seoul Architecture Award (2002 서울특별시 건축상) for this building. This building is one of the 380 traditional and modern-contemporary buildings in Seoul that were selected for the The Seoul Architectural Guide (2013, page 183).

The stadium is located in Seoul’s neighborhood Seongsan [Seongsan-dong/성산동] in the Mapo District [Mapo-gu/마포구]. It is not far away from Oil Tank Culture Park [마포문화비축기지] and World Cup Park [월드컵공원].

MEGABOX Cinema is located on 1F of the World Cup Mall [월드컵몰] — the chain’s 100th store —along with the company’s headquarters on the 2F (since 2020). Previously known as CGV Sangam [CGV 상암], the theater changed hands in 2018.