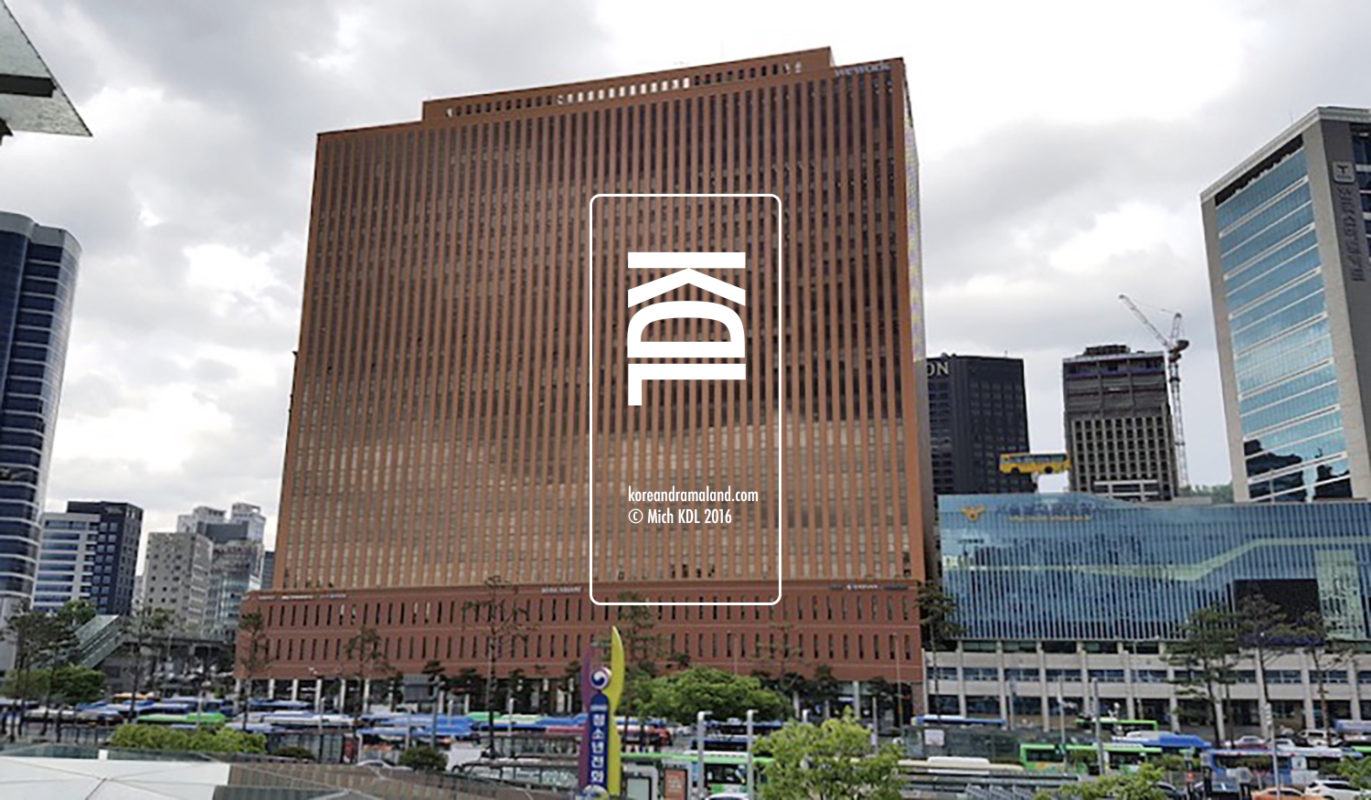 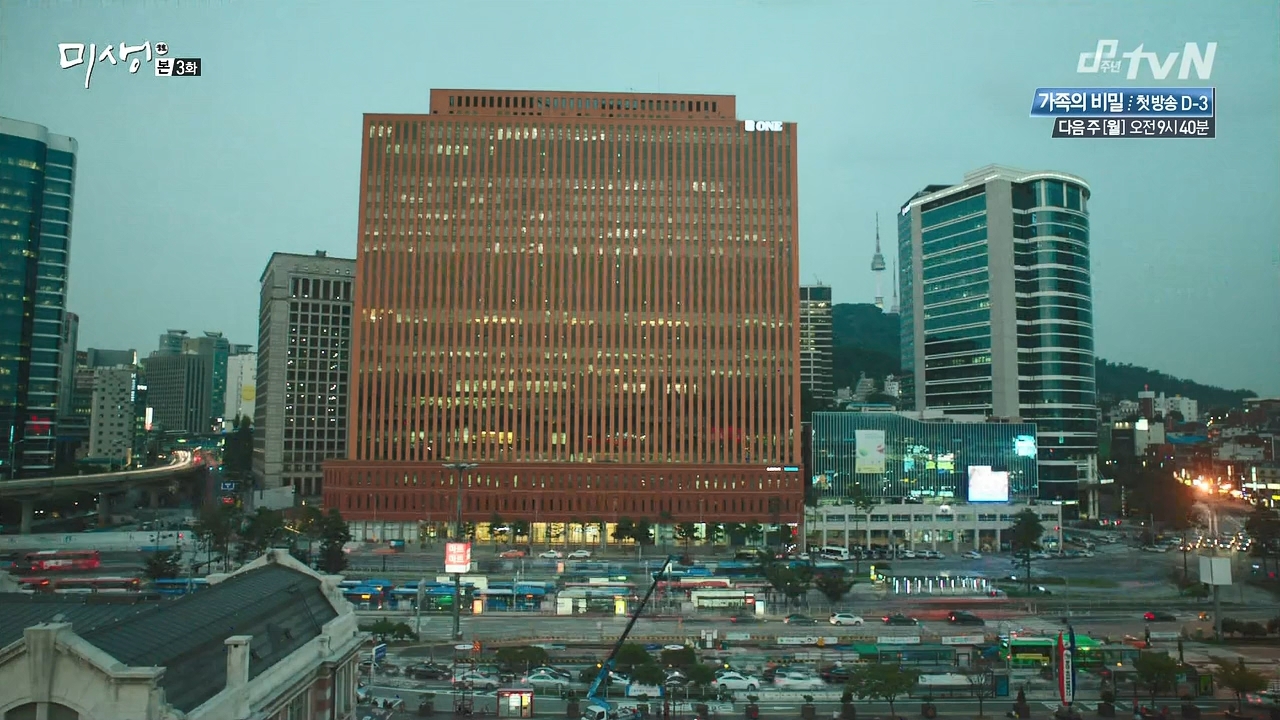 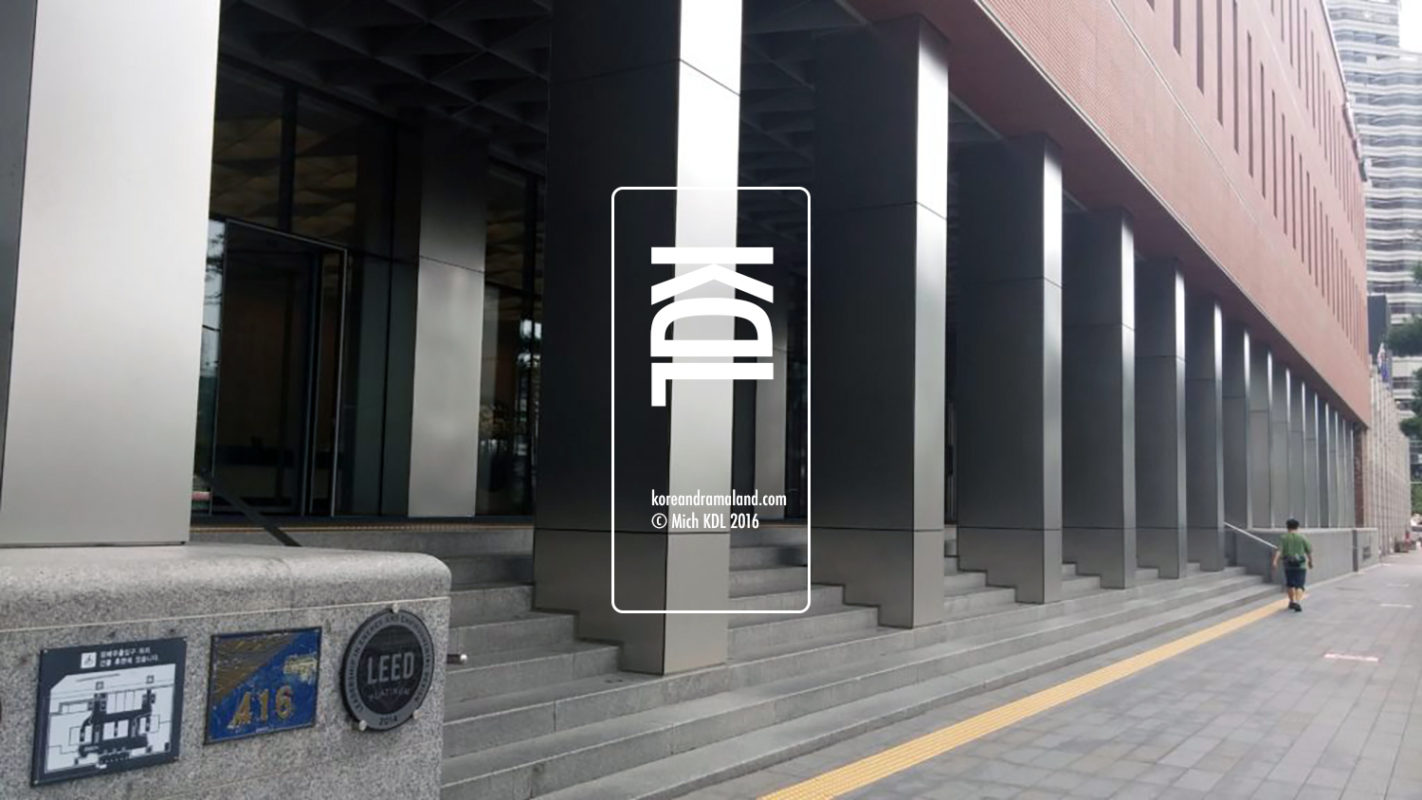 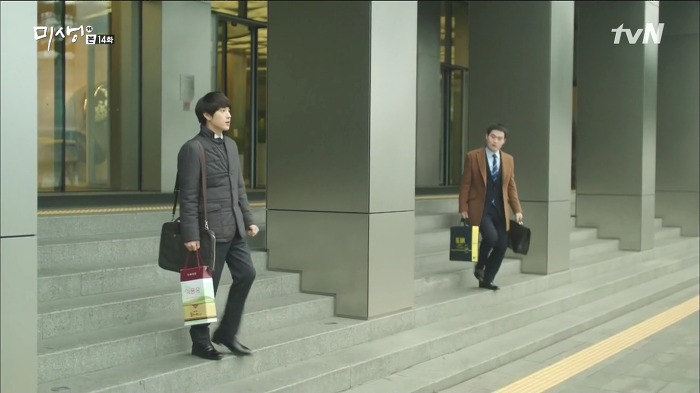 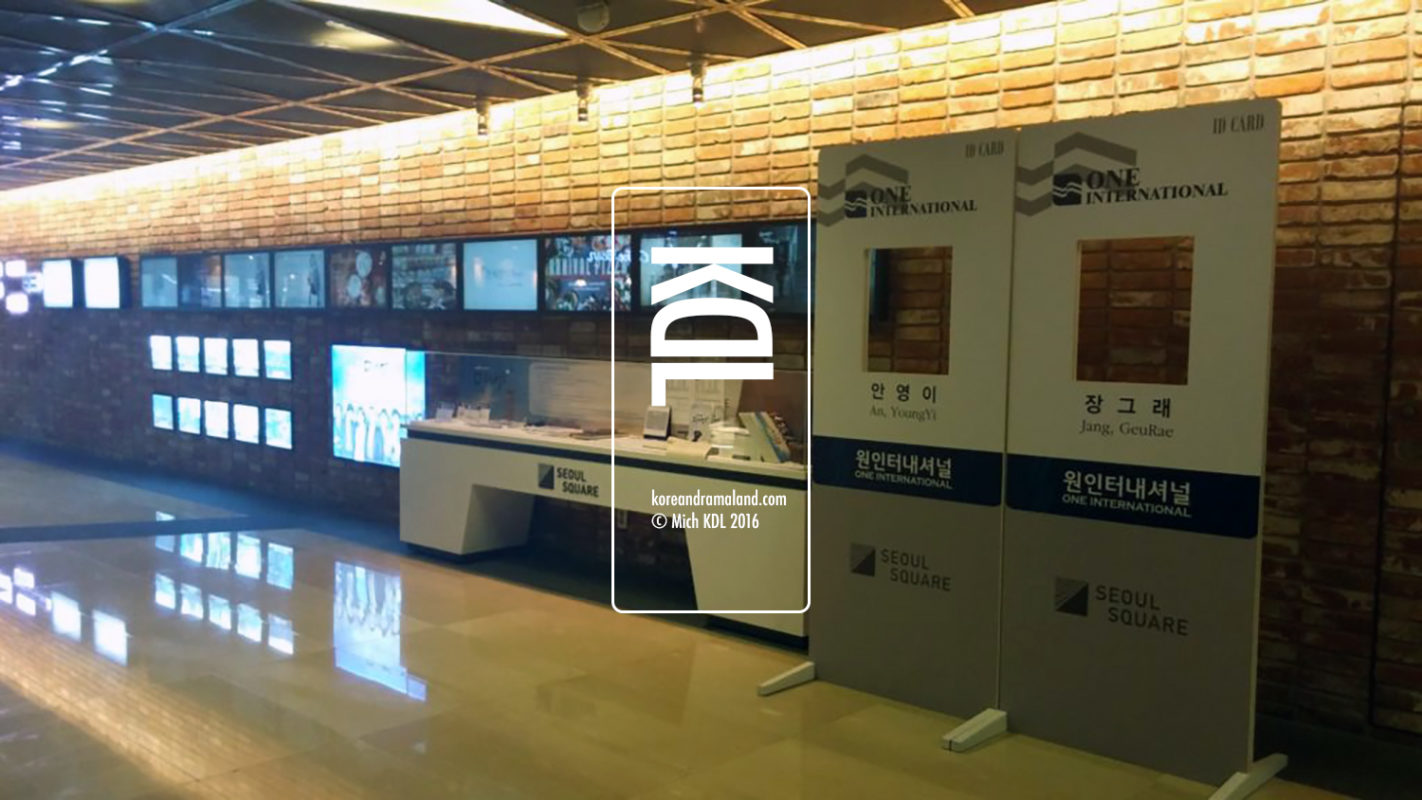 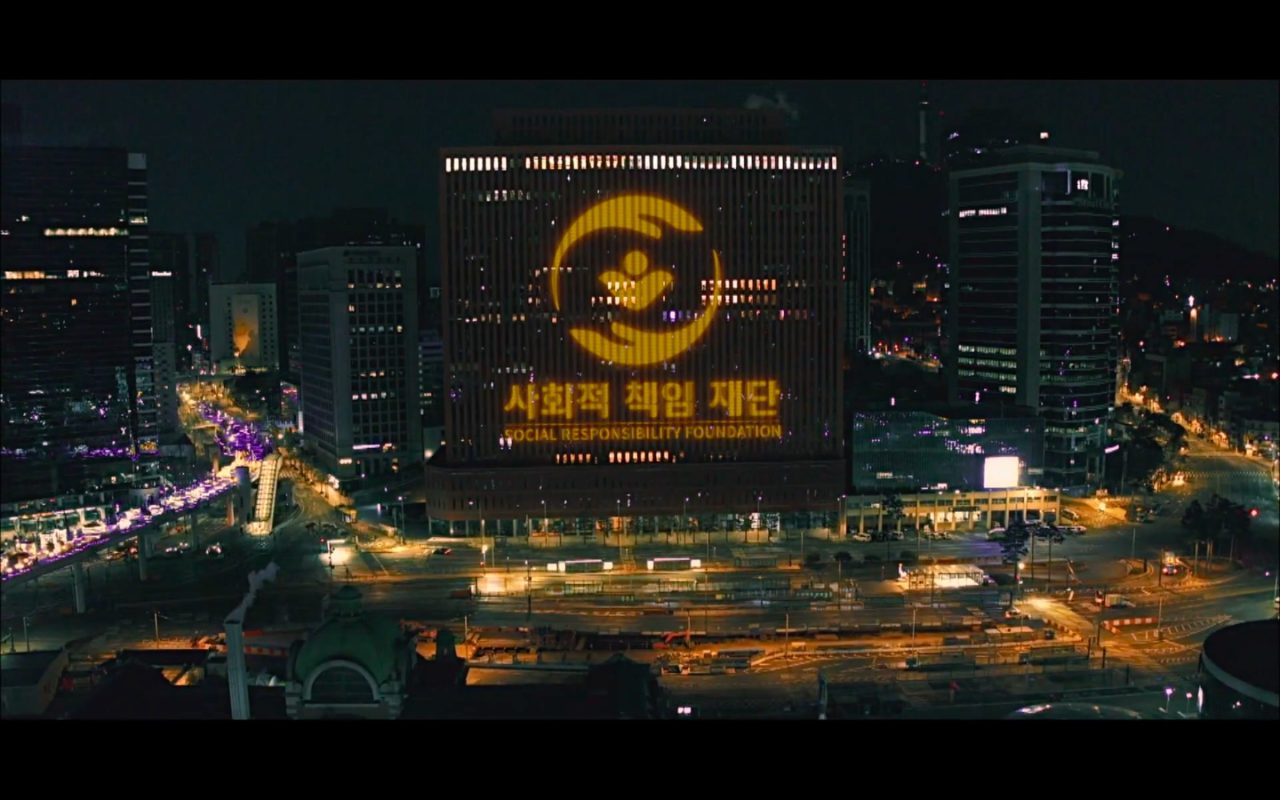 Kang Yo-han (Ji Sung) drives by this building on his way to an event held by the Social Responsibility Foundation (SRF) in episode 1 of The Devil Judge (악마판사) (tvN, 2021), where an announcement would be made about the upcoming reality show ‘Live Court Show’, in which he is to appear as the main judge.

This was the office setting for Misaeng/Misaeng: Incomplete Life (미생) (tvN, 2014), where a number of floors in the building were used for filming the show, like the garden and the rooftop. Most notably, the entrance of the building was where protagonist Jang Geu-rae (Im Si-wan) used to collect his thoughts, and where he’d also slipped a written reminder for himself between the slots of one of the columns.

Seoul Square [서울스퀘어] is located in Seoul’s neighborhood Hoehyeon [Hoehyeon-dong/회현동], in the Jung District [Jung-gu/중구]. The 23-storey building, originally built in 1977, was previously the headquarters for the now-defunct Daewoo Group, likely until its dissolution in November 2008. Officially established as Seoul Square in October 2009, it stands across from the main Seoul Station [서울역], and is connected to the station via underground.

Aside from offices, it also houses retail and dining options, mostly on 1F and B1F. There is a Misaeng-related exhibition located on B1F of the building, with information pertaining to the show and a display of props used in the show (information correct as of September 2016).