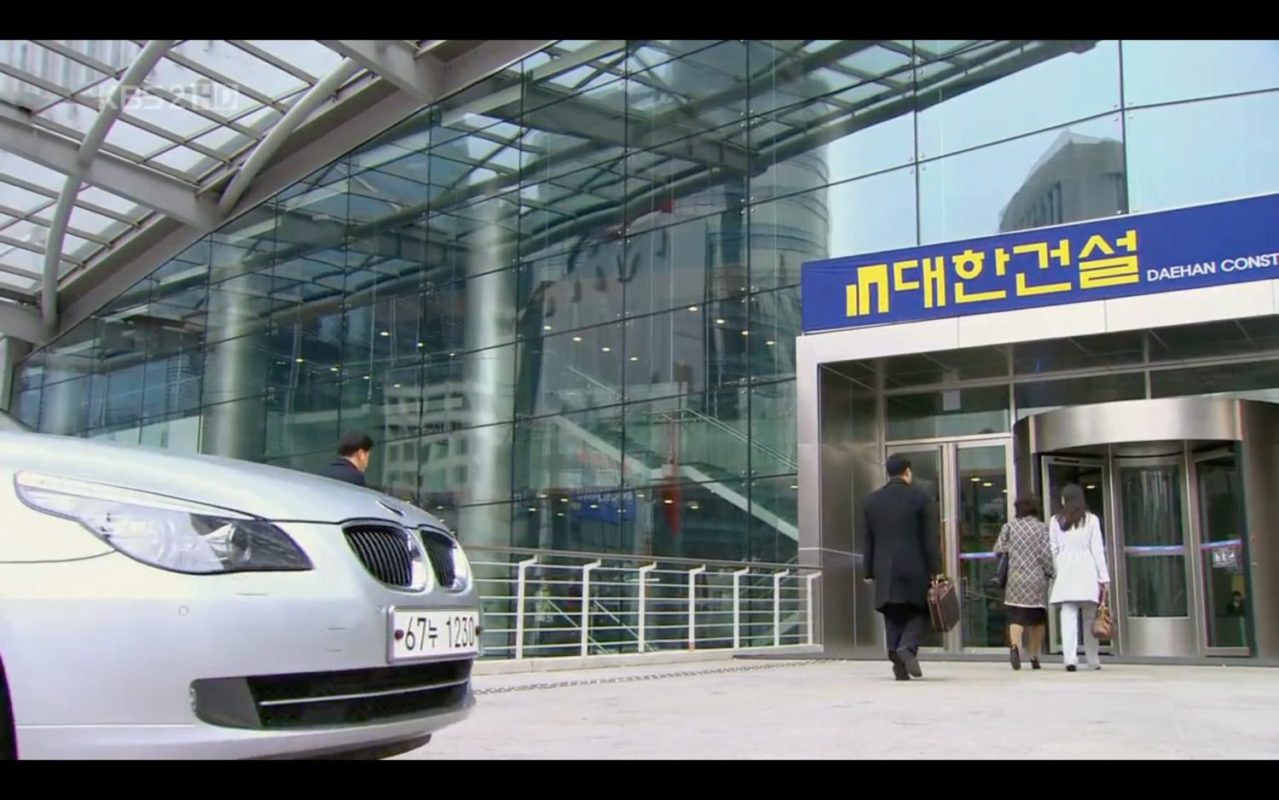 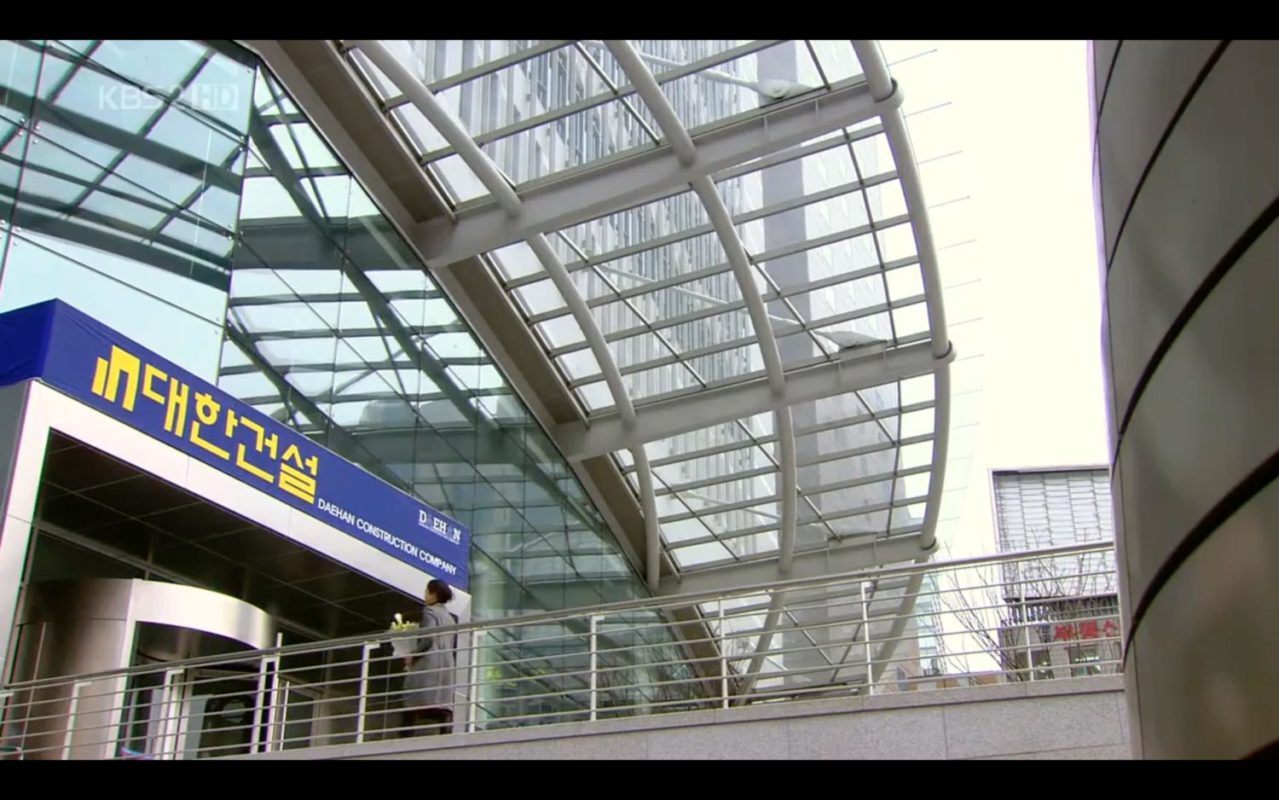 Also known as the Zipper Building, this building is best known for being one that splits partway to form two towers, making it M-shaped. It was designed by Chicago Architecture firm smdp studio/RATIO Architects Inc with the guiding principles to “create a singular memorable image” and to “maximize the foreground and public space in front of the structure”. The first three floors contain the public postal spaces and the office lobbies, with the next 6 floors housing postal sorting operations, and the 10th floor containing dining, meeting, and lounge spaces.

Before the Post Tower was built on these grounds, the site was occupied by the Gyeongseong Post Office [경성우편국이다] — Gyeongseong being how Seoul was called at the time. Its Renaissance-style building was built in 1915, eventually damaged during the Korean War, subsequently demolished in the 1950s, and rebuilt in 1957. A commemorative plaque in front of this building also reminds passers-by that this site also housed the residence of Lee Beom-jin (이범진/李範晋, 1852~1911), the first Russian minister, before Gyeongseong Post Office was erected here.

In 2012, this site and its surroundings were selected as one of 100 regular filming locations for movies and dramas by the Seoul Metropolitan Government and the Seoul Film Counsil to be featured in the brochure The Places In Seoul Cinema Fell in Love With (영화가 사랑한 서울 촬영지 100선).