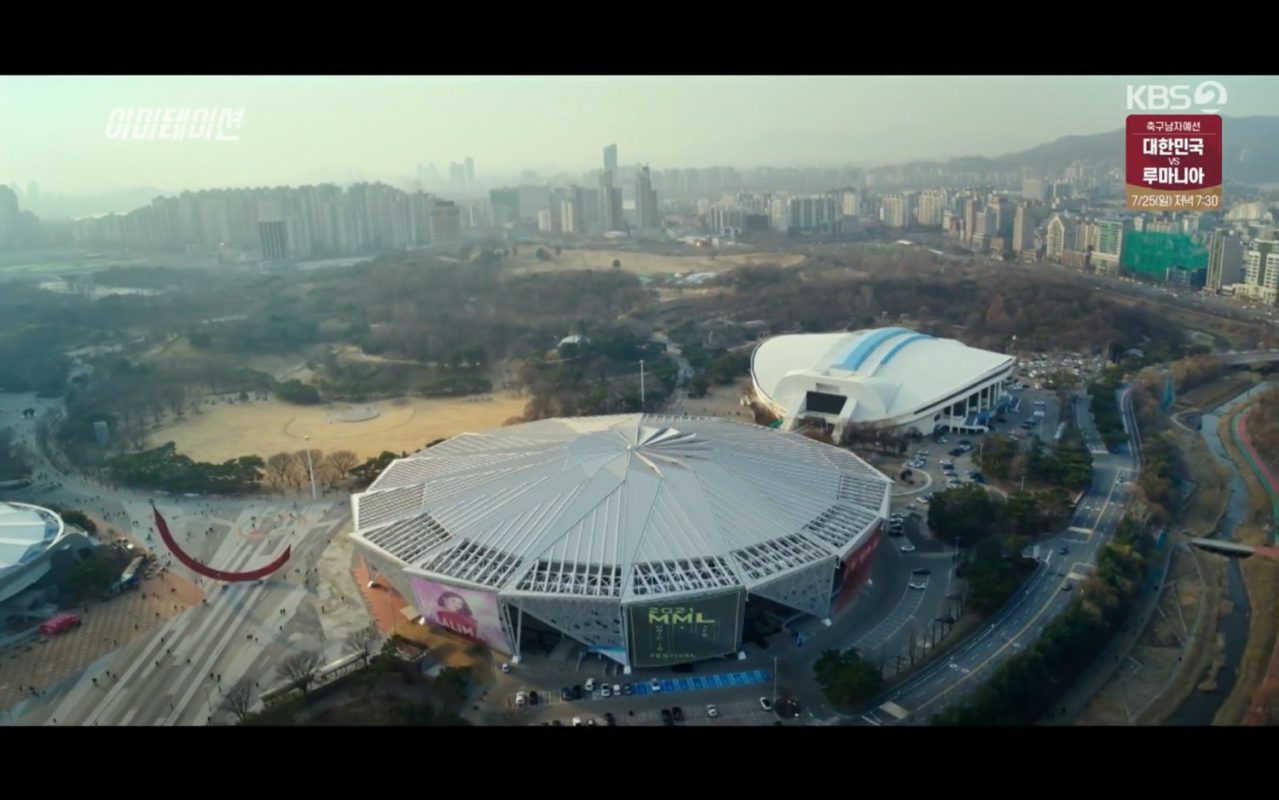 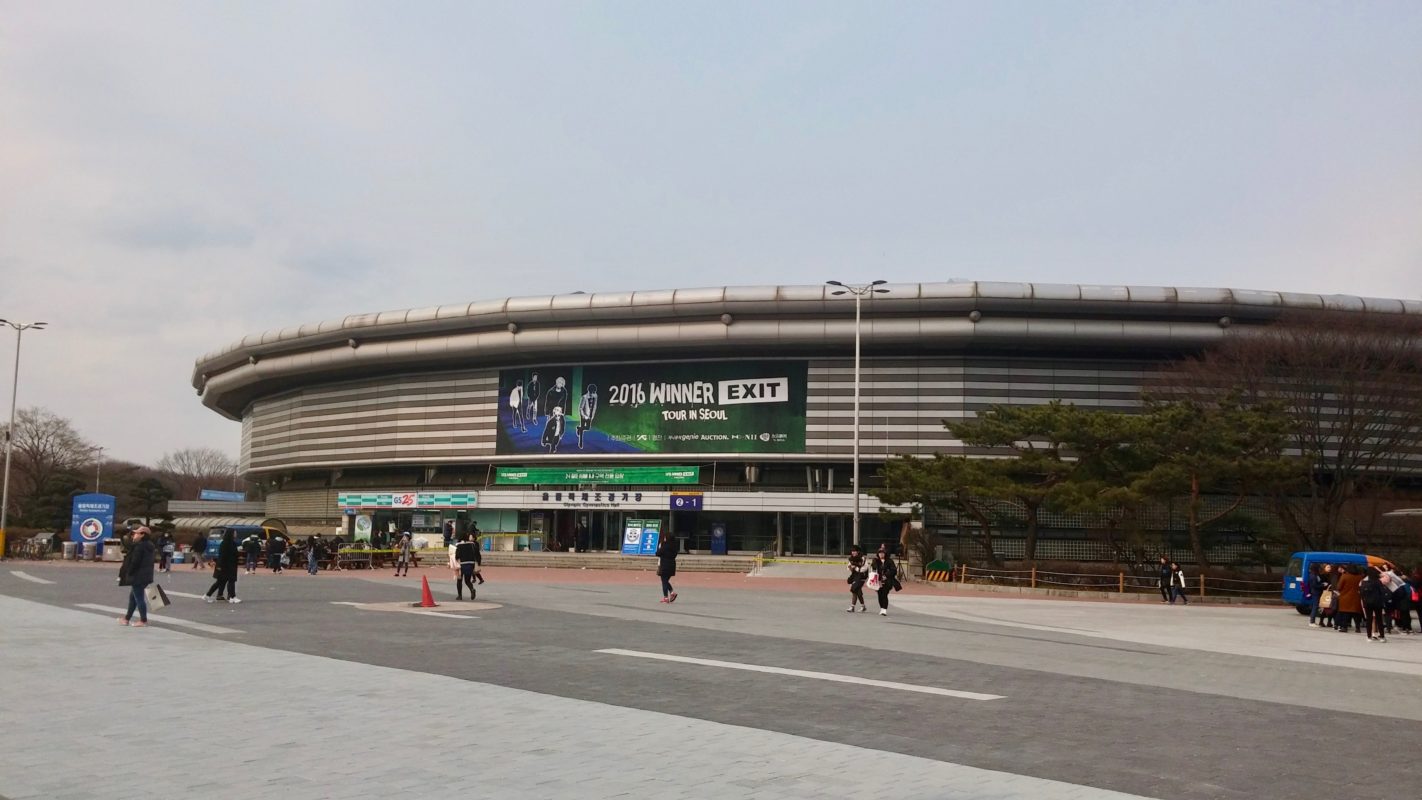 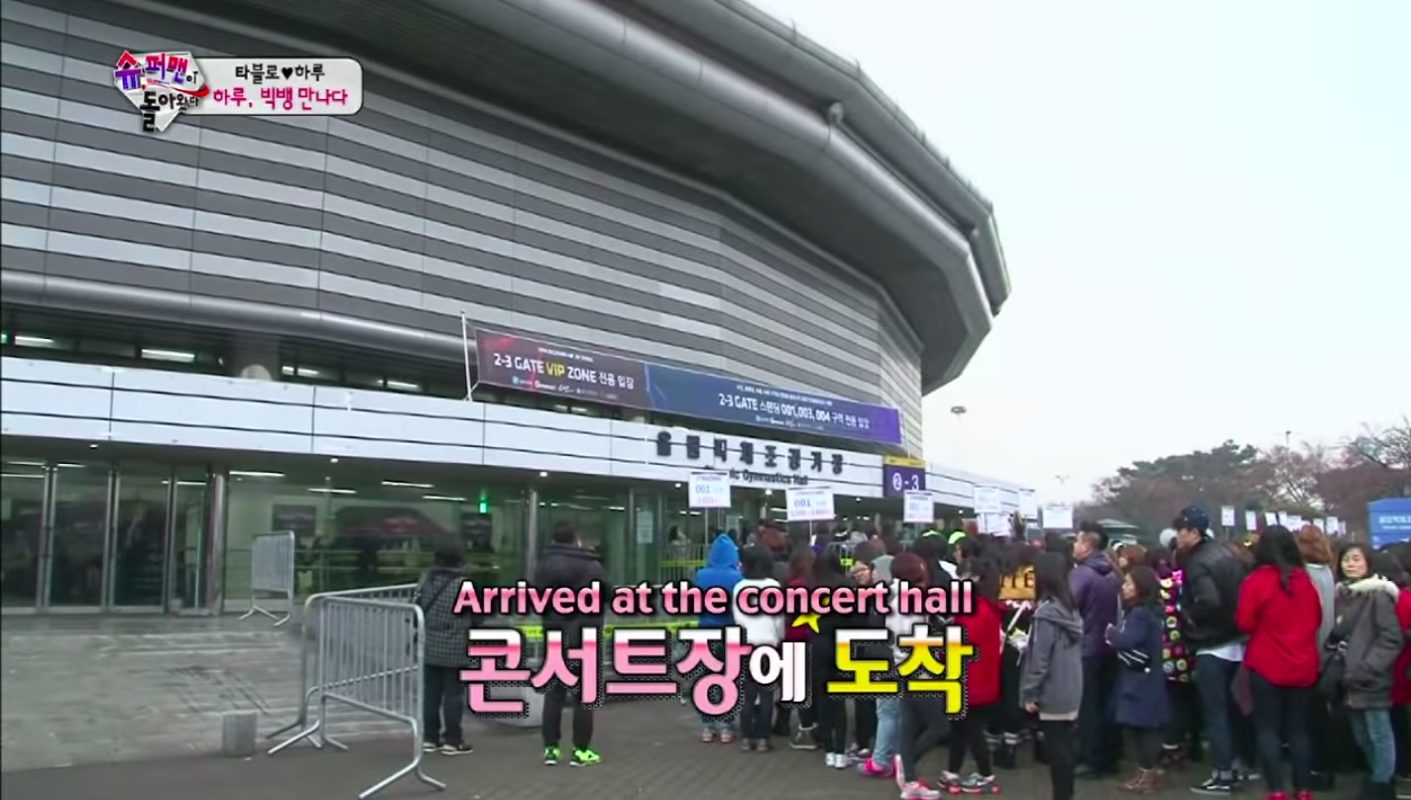 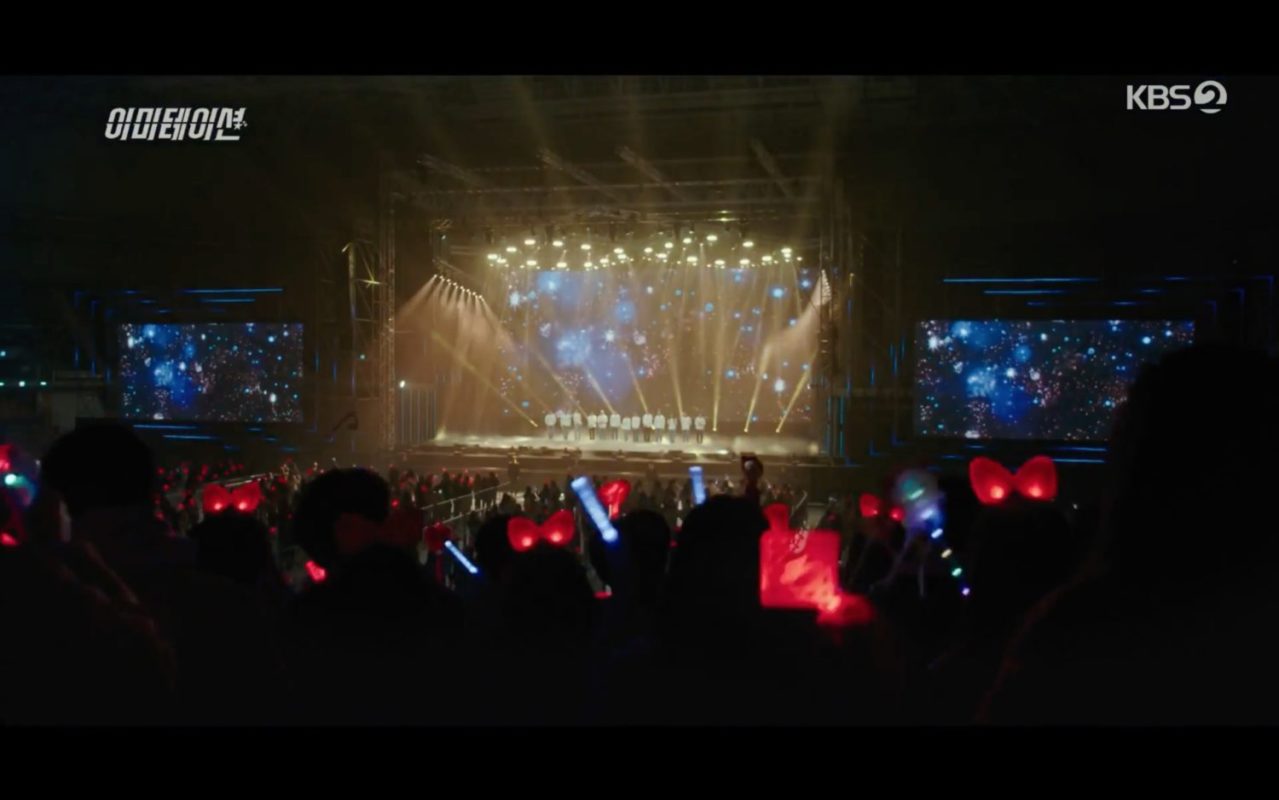 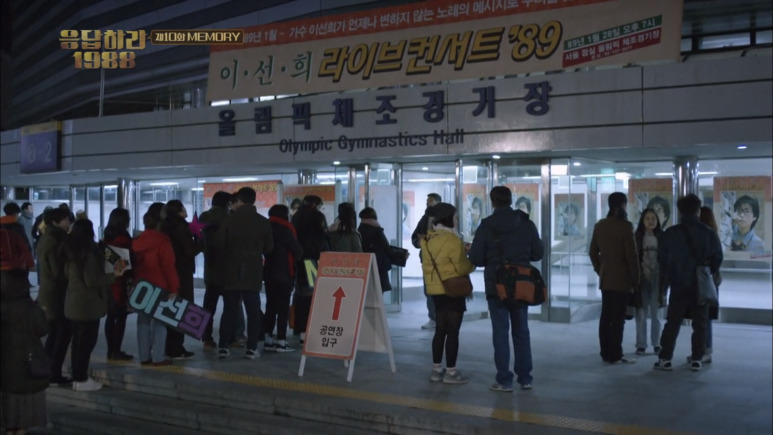 The 2017 MML Festival at which SHAX performs — the first time without Eun-jo (Kang Chan-hee of SF9) — in episode 1 of Imitation (Imiteisyeon/이미테이션) (KBS2, 2021) takes place at this venue. This is also where they perform their fare-well show in episode 12.

This building —alongside the Olympic Handball Gymnasium and the Olympic Main Stadium— is one of the 380 traditional and modern-contemporary buildings in Seoul that were selected for the The Seoul Architectural Guide (2013, page 151).