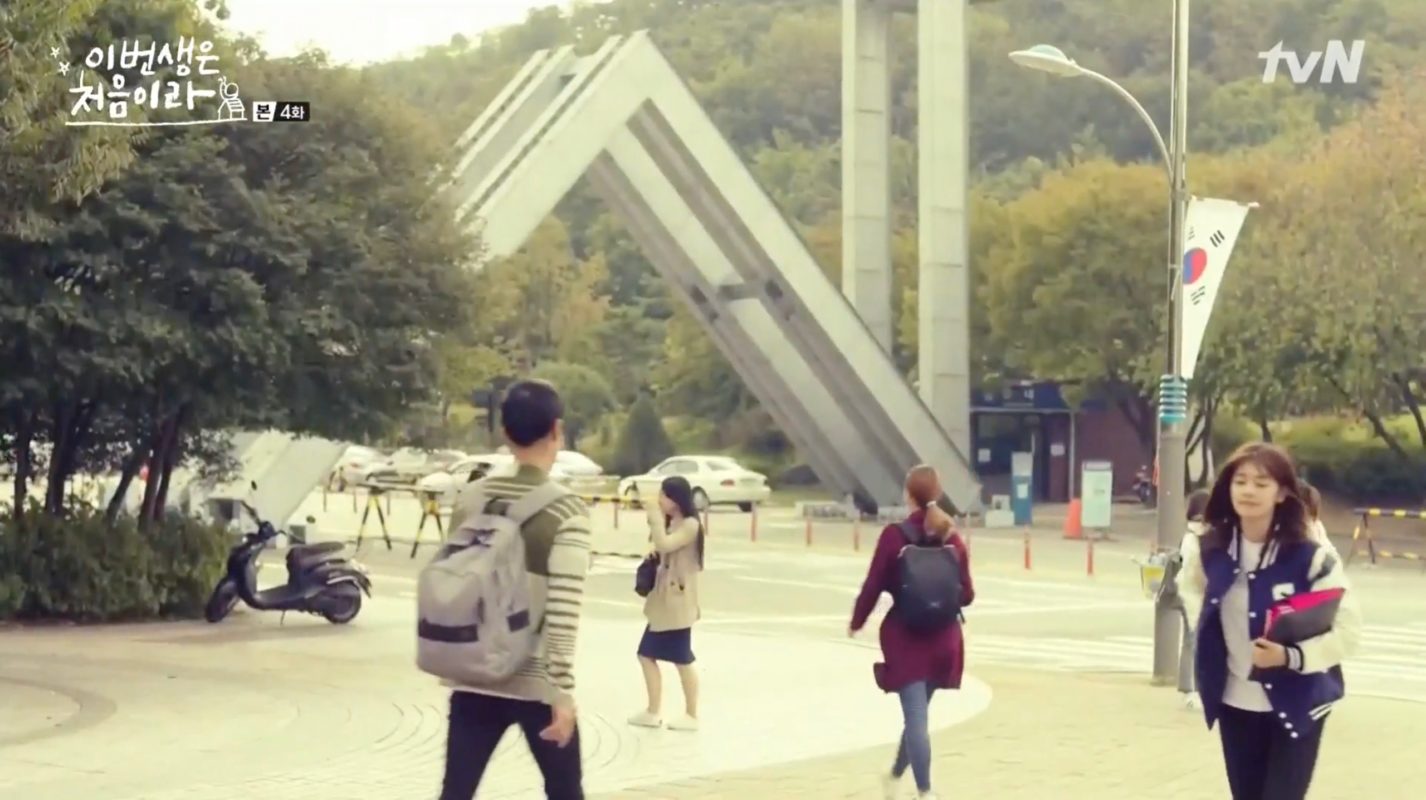 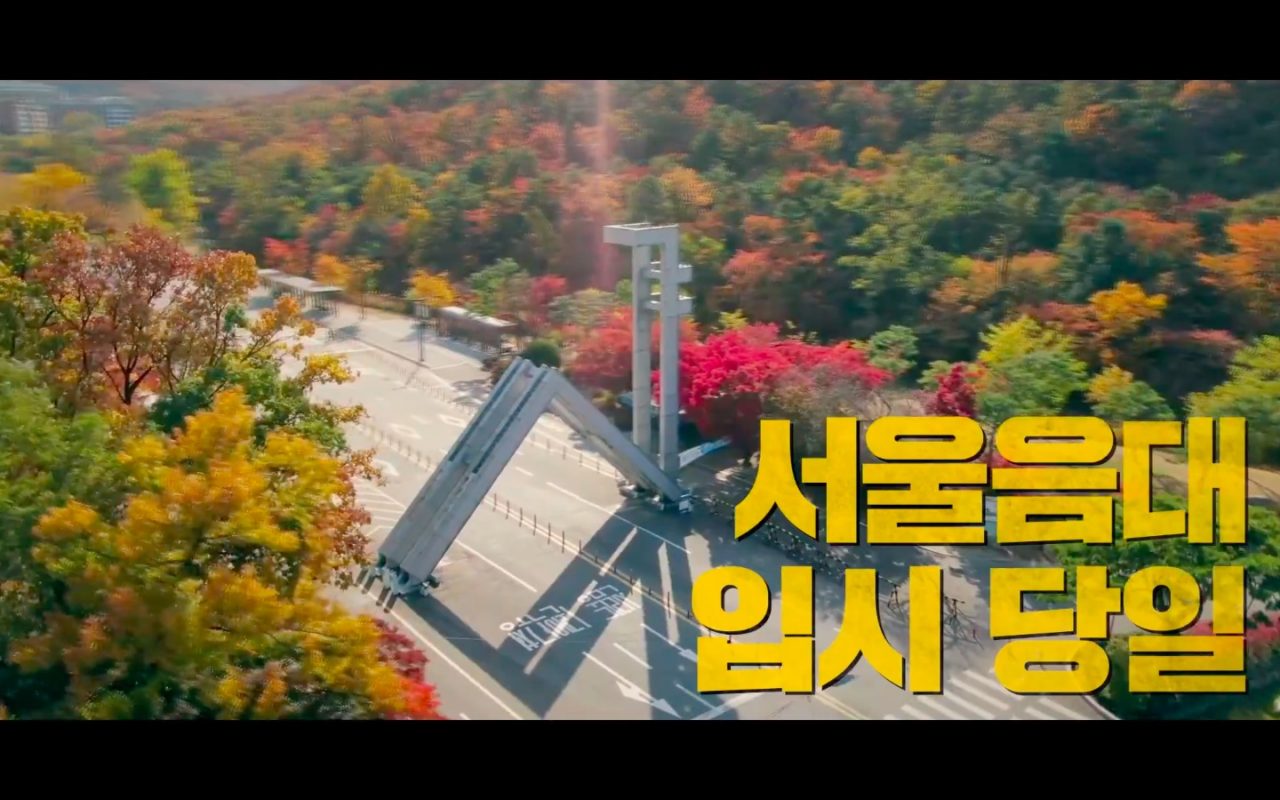 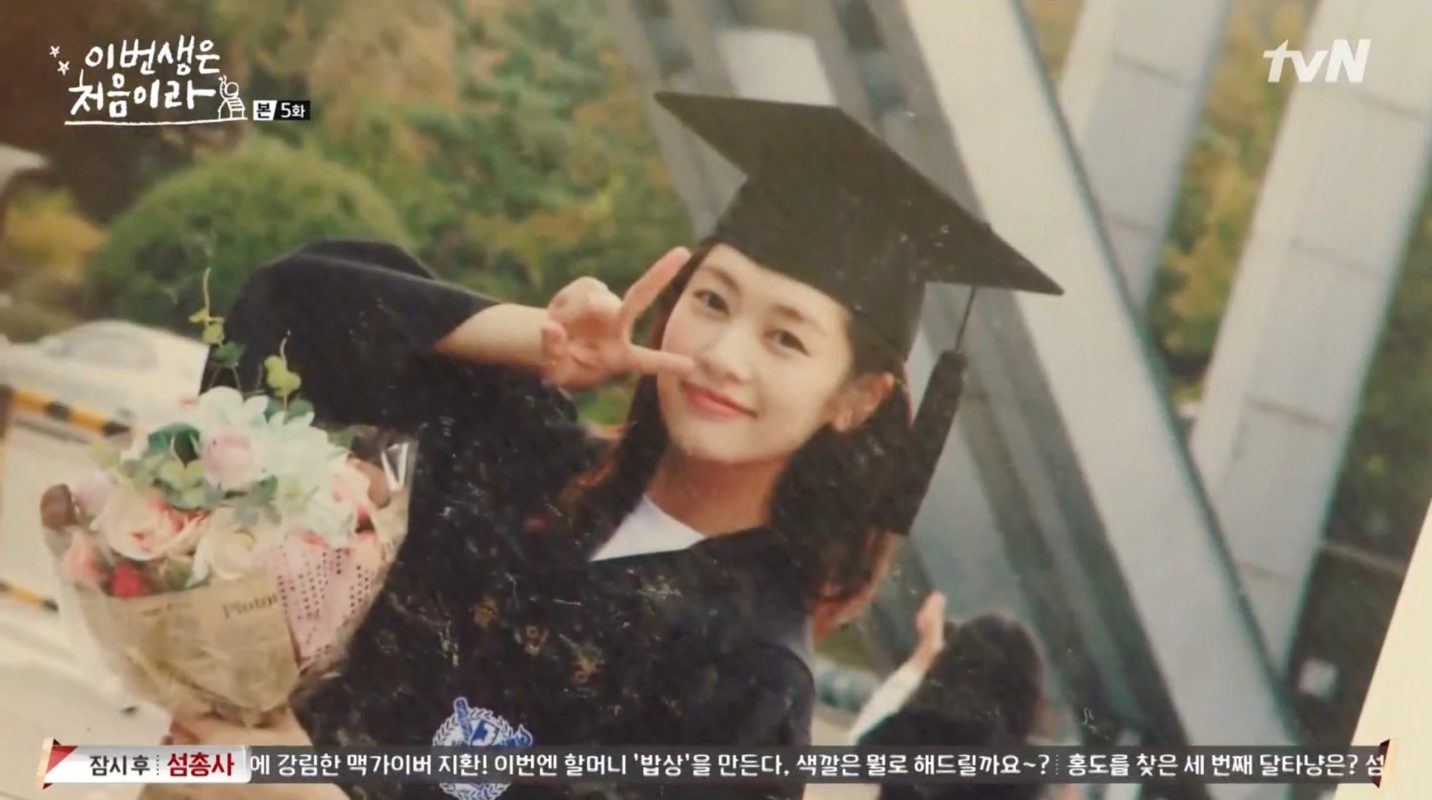 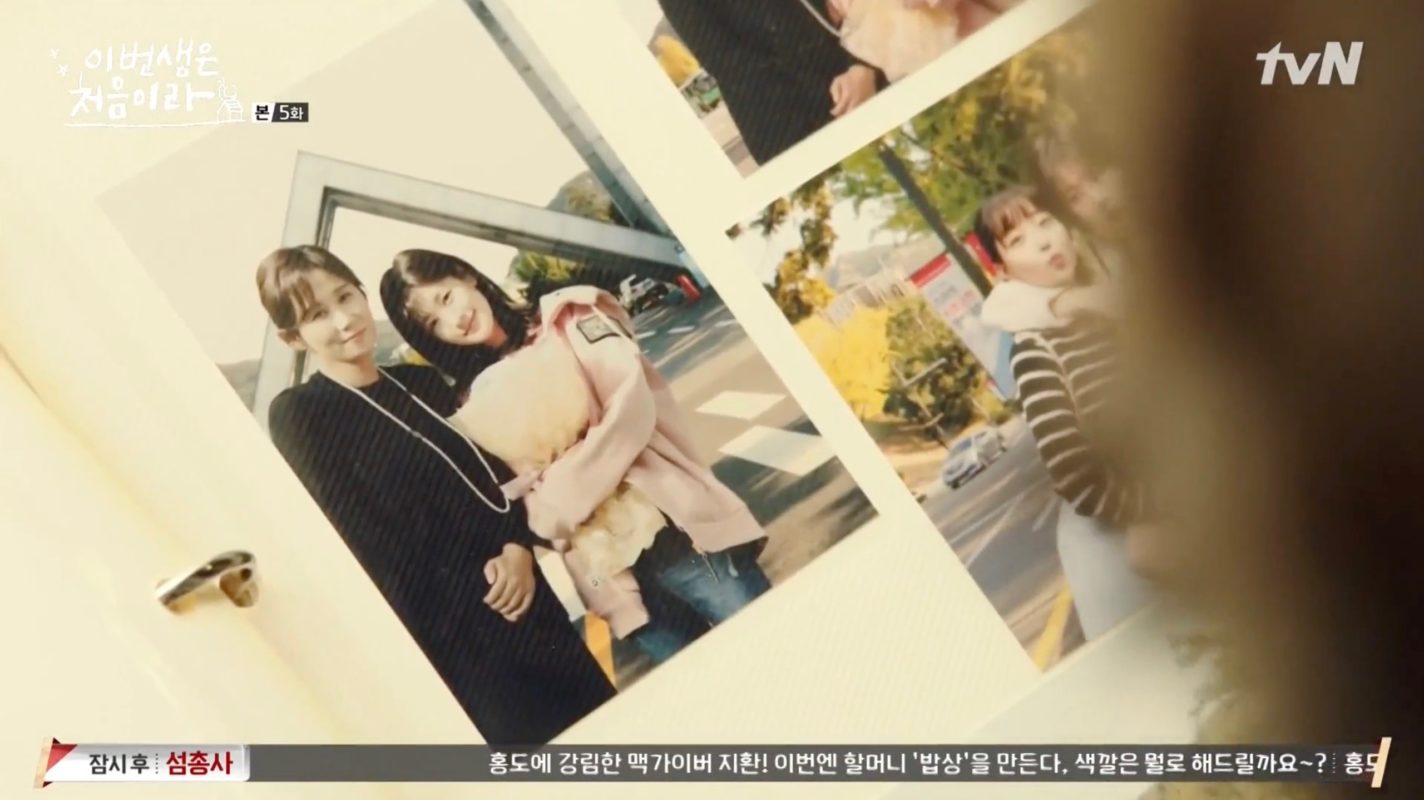 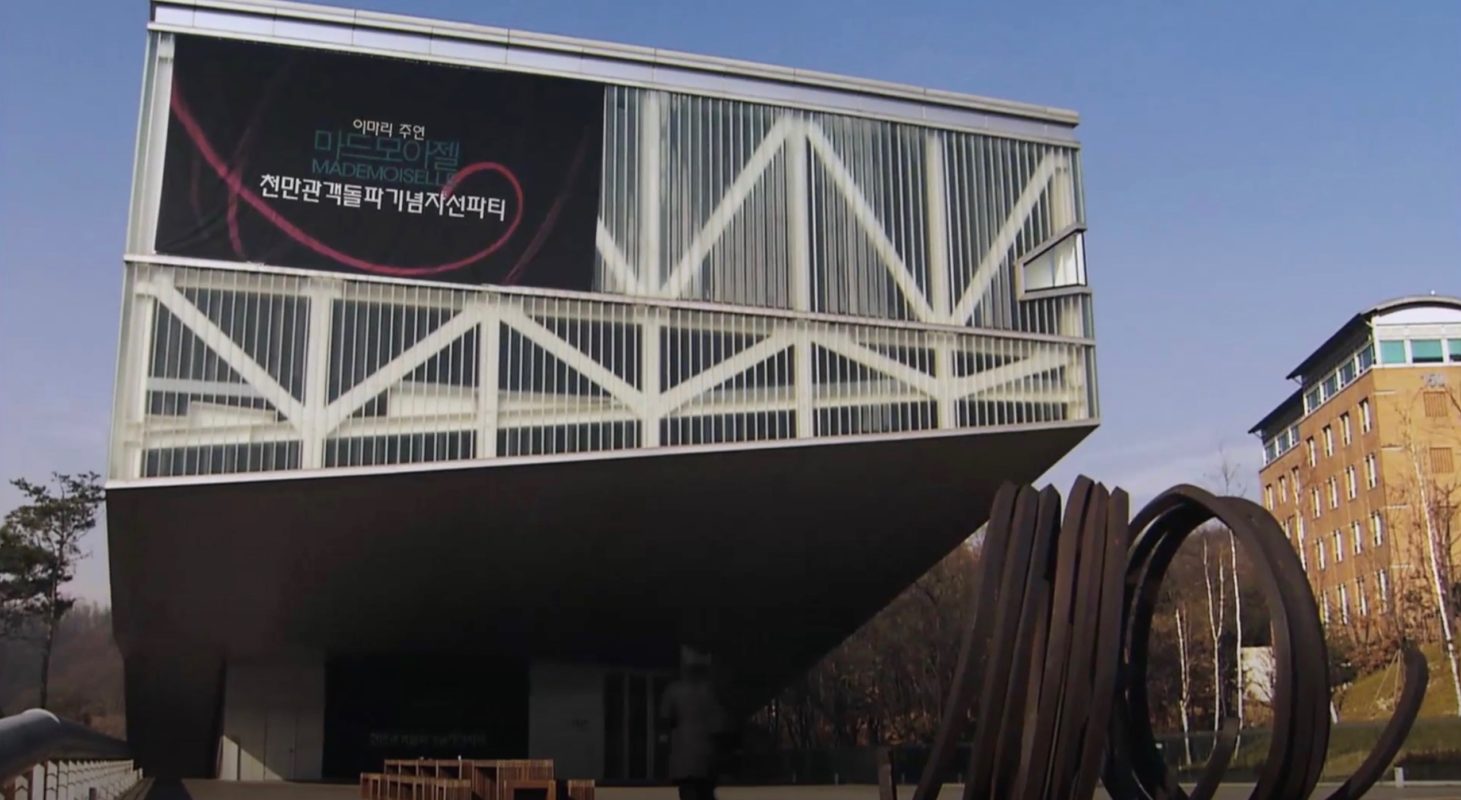 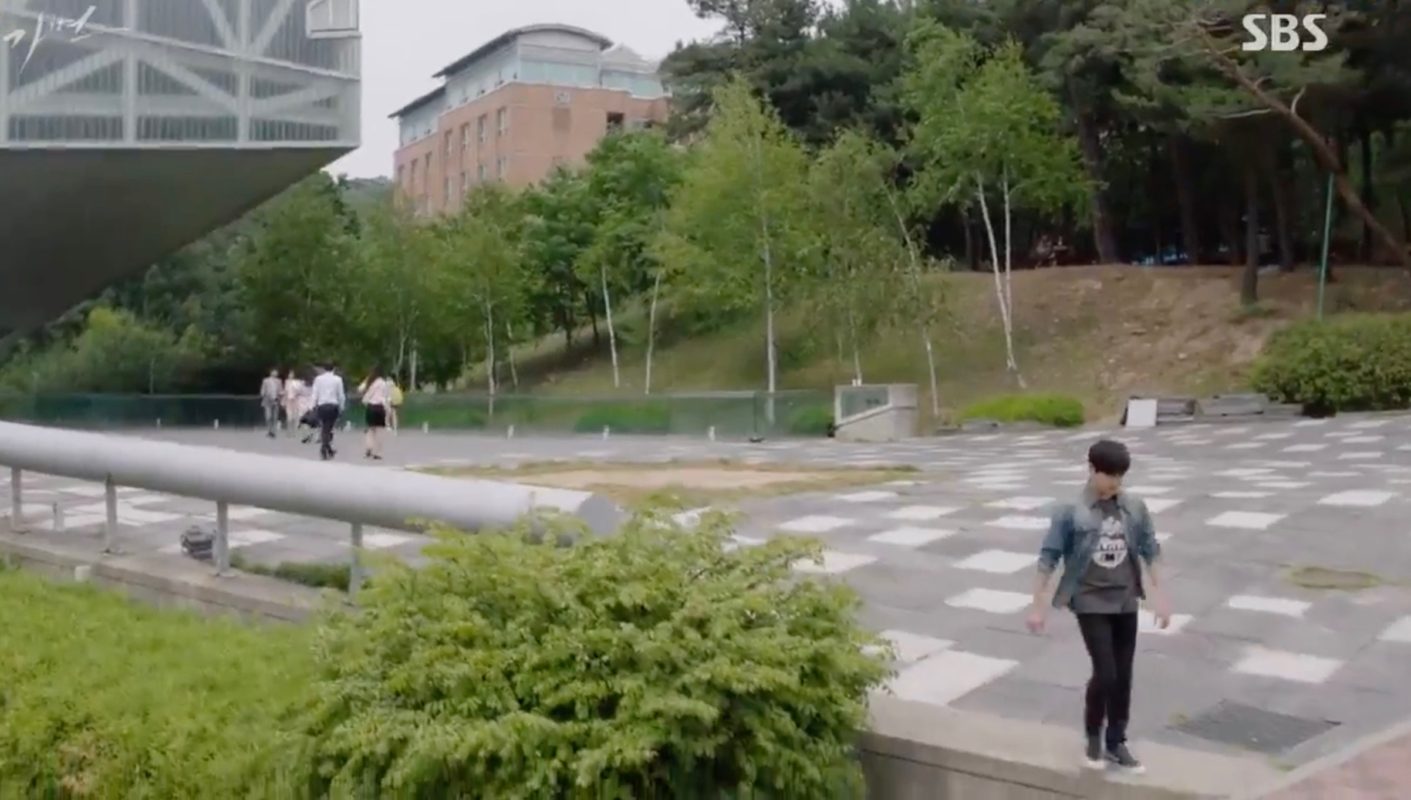 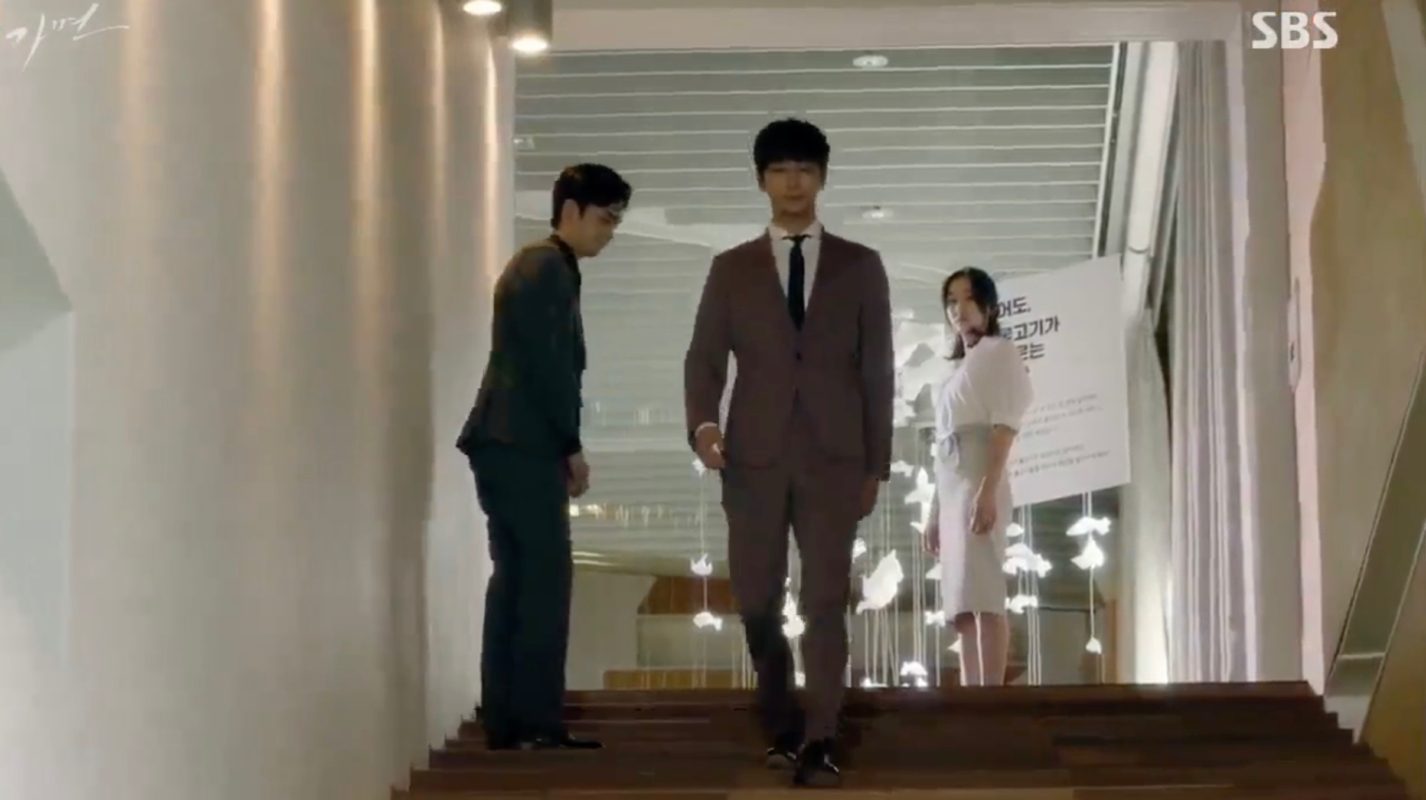 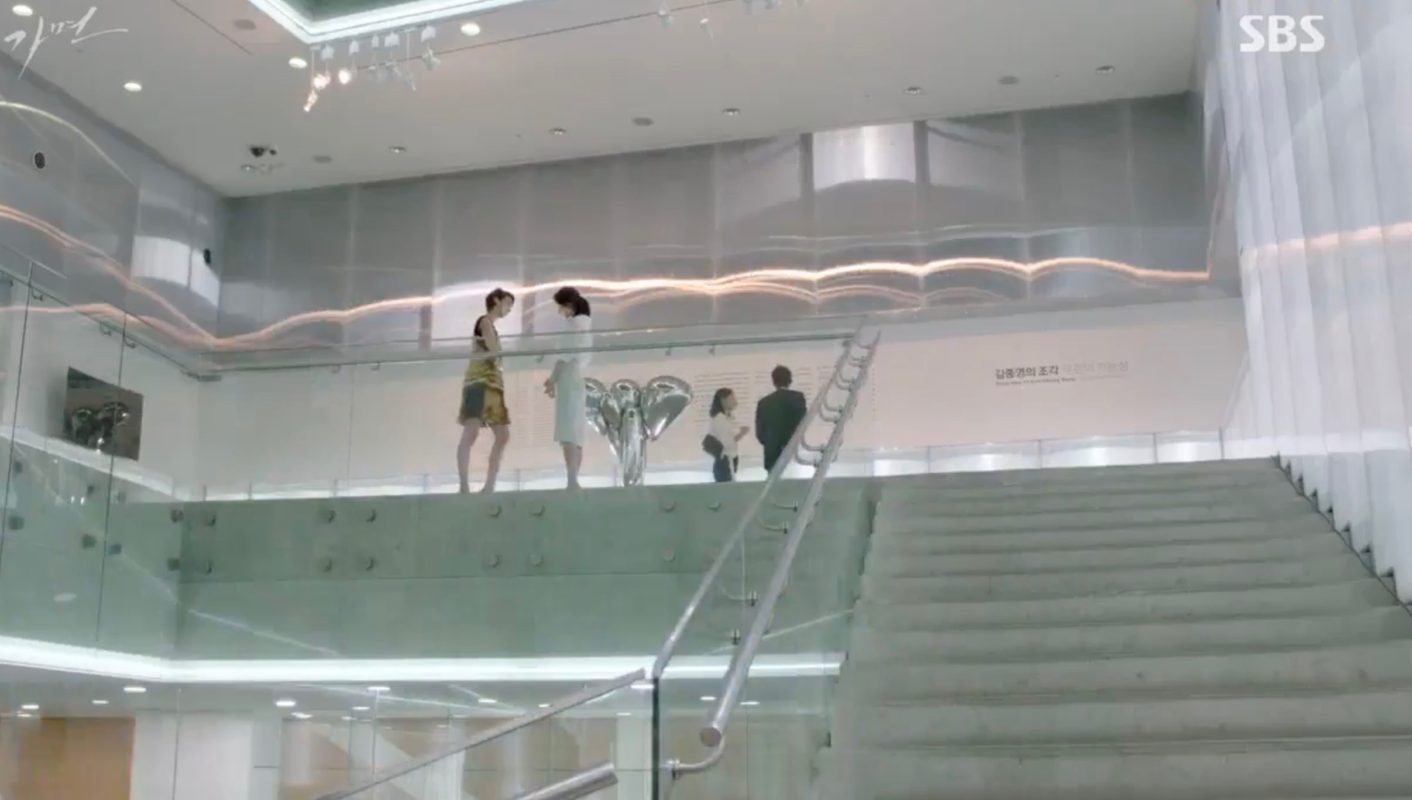 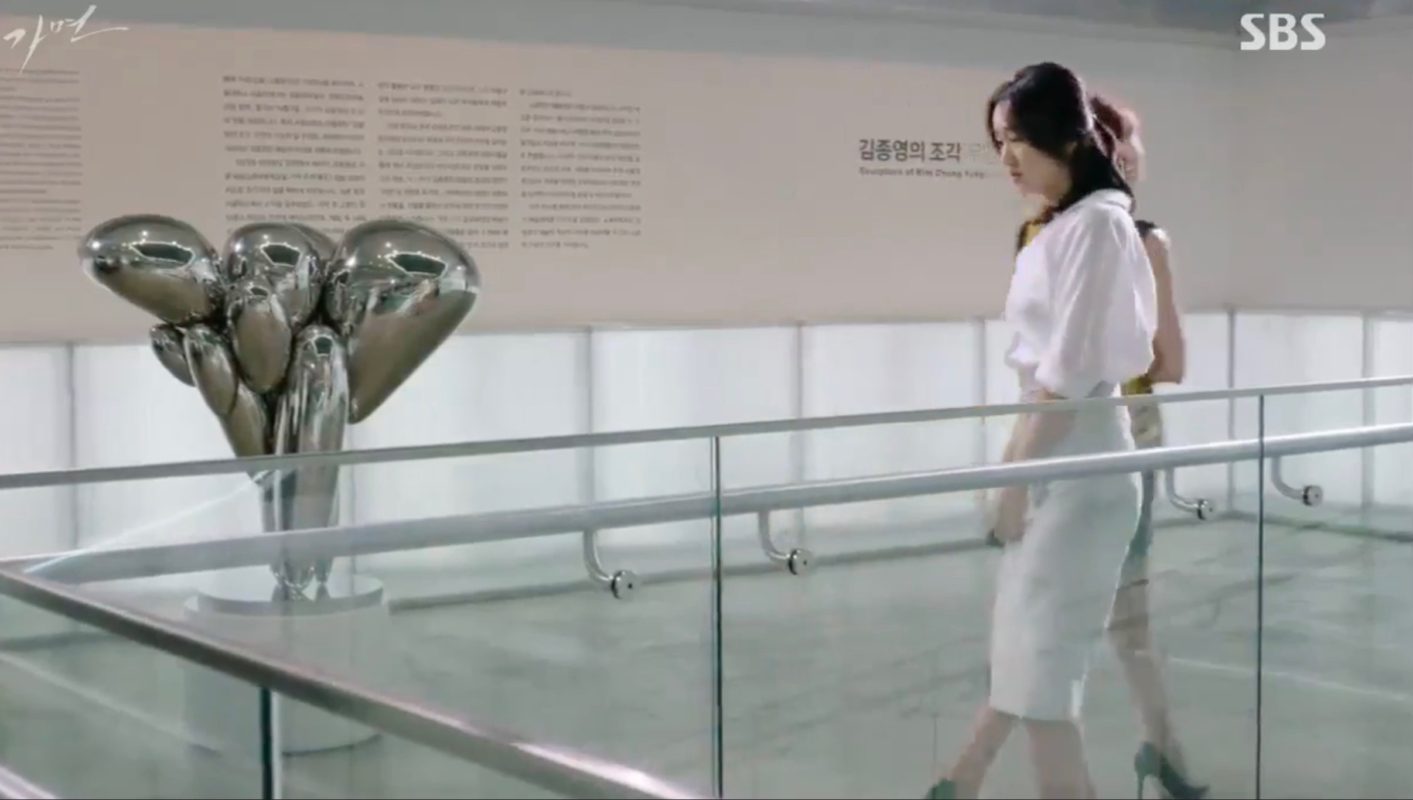 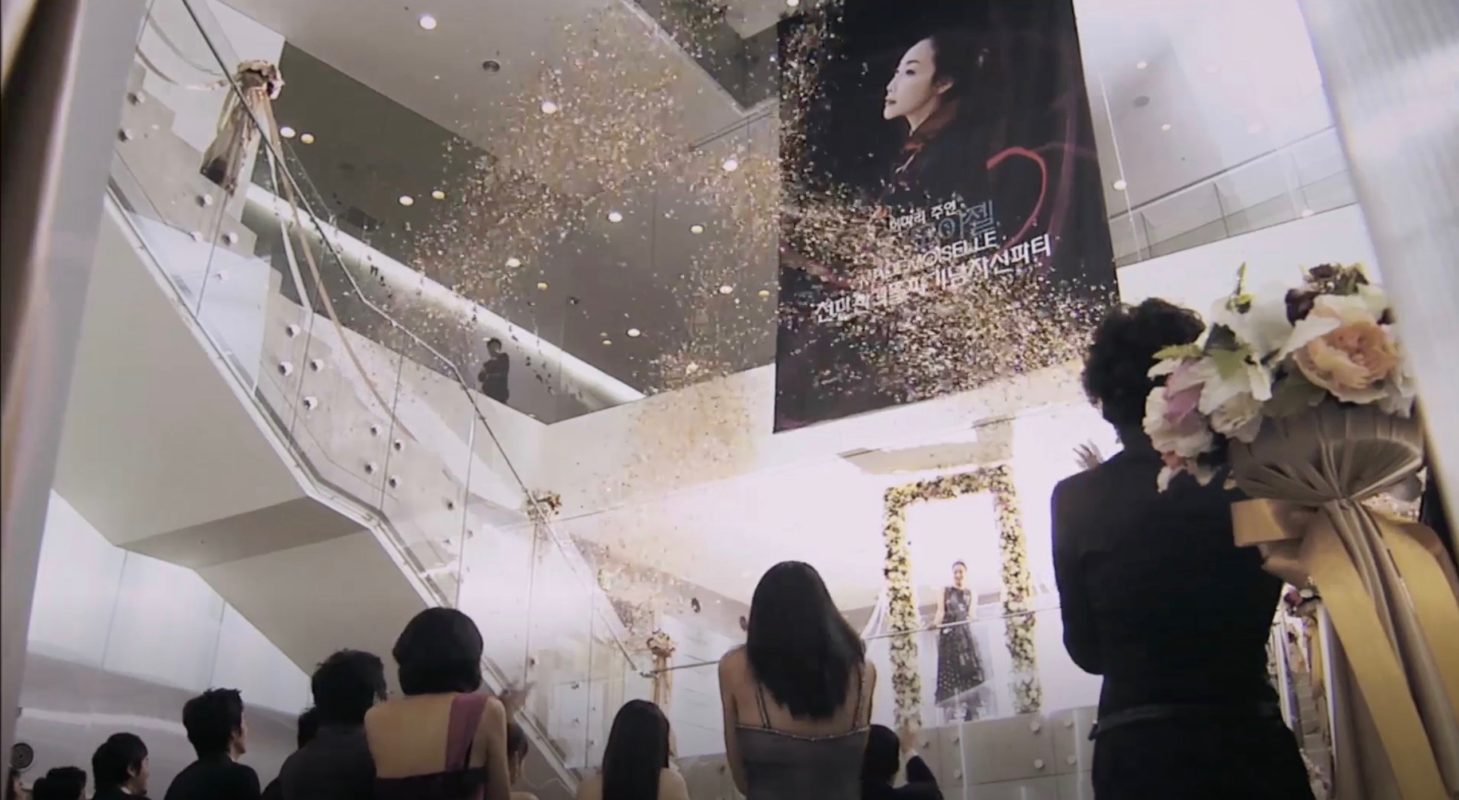 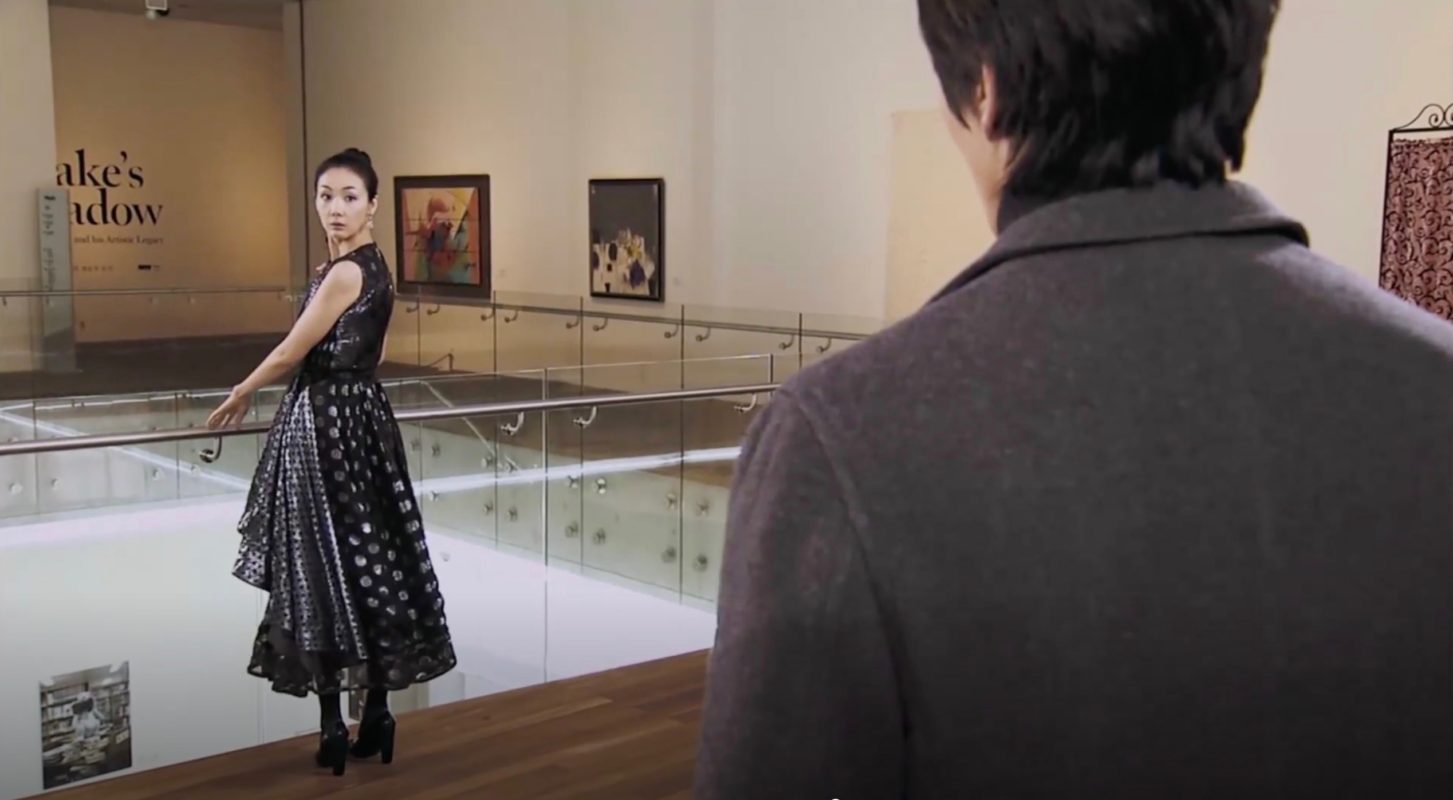 This entrance appears as that of ‘Seoul University of Music’ in episode 2 of Penthouse S3/The Penthouse: War in Life Season 3 (펜트하우스) (SBS, 2020-21).

Yoon Ji-ho (Jung So-min) is alumnus of this university in Because This Is My First Life/This Life Is Our First (이번 생은 처음이라) (tvN, 2017). We see her at the university’s gate in flashbacks in episode 4, and in photos in episode 5.

Kim Chul-soo (Yoo Ji-tae) is allowed by Lee Ma-ri’s (Choi Ji-woo) agency to see her from a distance — after asking whom he’d be ghostwriting for — in episode 1 of Star’s Lover/Celebrity Sweetheart/Celebrity Lover (스타의 연인) (SBS, 2009) at a dinner party that takes place. It’s also his first face-to-face encounter with her that happens here when he is about to leave the building.

Seoul National University (SNU) [서울대학교], established in 1946, is considered South Korea’s most prestigious university. The College of Liberal Arts and Law Faculty of Seoul National University [서울대학교 문리대학과] was originally situated at today’s Marronnier Park [마로니에공원]. In 1975, it was moved to its current location and the site was built into a park by the predecessor of today’s Korea Land and Housing Corporation [한국토지주택공사]. In 2009, Star’s Lover was the first drama allowed to be filmed on the premises of SNU.

SNU’s campus is located in Seoul’s neighborhood Sillim [Sillim-dong/신림동] in the Gwanak District [Gwanak-gu/관악구]. MoA [서울대학교미술관], SNU’s art museum, is the first of its kind dedicated to modern and contemporary art in South Korea. The building was designed by Rem Koolhaas and sits on the university’s campus not far away from the entrance.

A collection of buildings of this university is one of the 380 traditional and modern-contemporary buildings in Seoul that were selected for the The Seoul Architectural Guide (2013, page 168-71).

Getting here
Seoul National University Station [서울대입구 (관악구청)], Seoul Subway Line 2, Exit 2 or 3.
Two buses head to the University at the bus stop at Exit 3, like 5513 and 5515, or 6511 and 6152 from the Gwanak-gu Office bus stop (관악구청), which is a little further up from the station. The university is just 4 bus stops away.