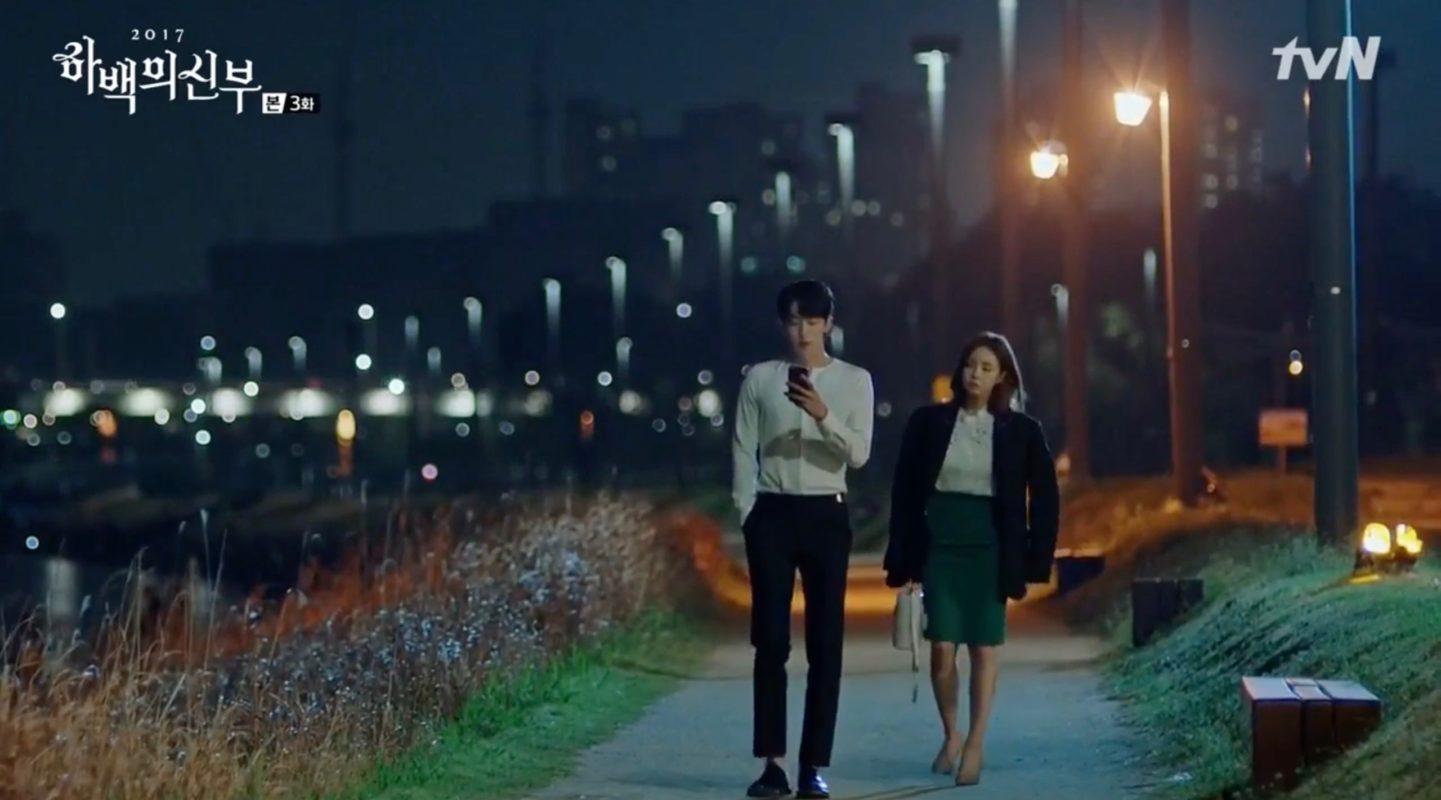 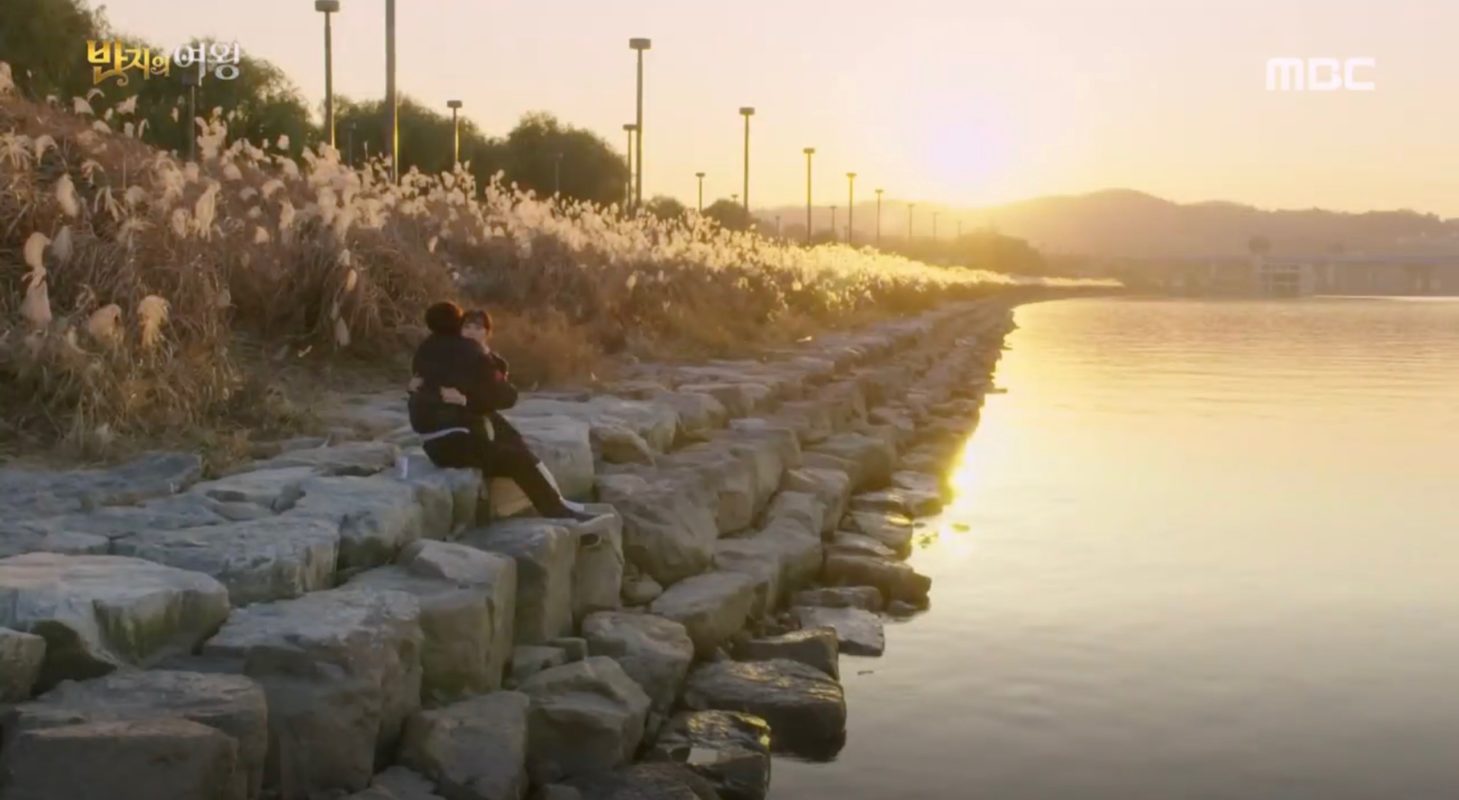 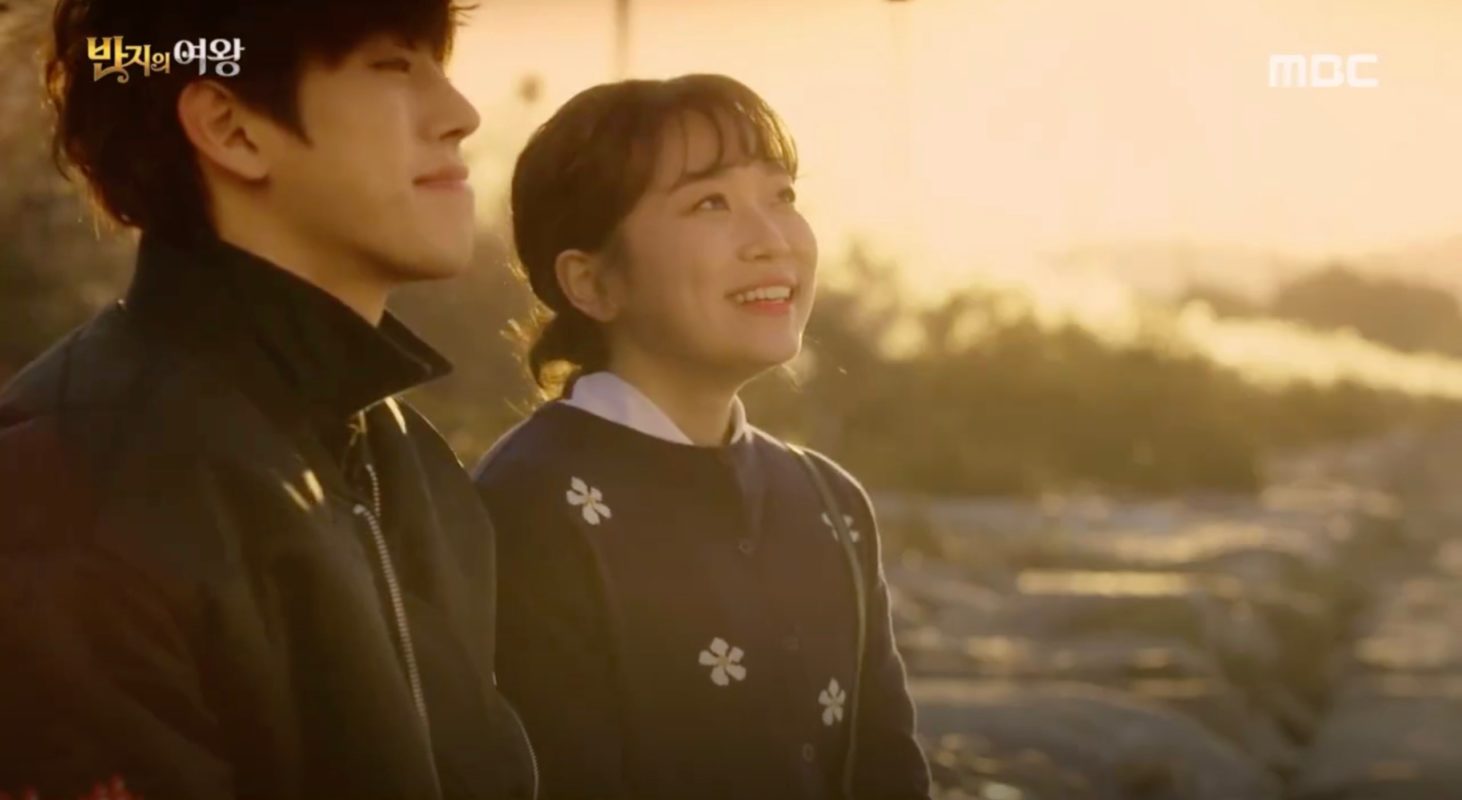 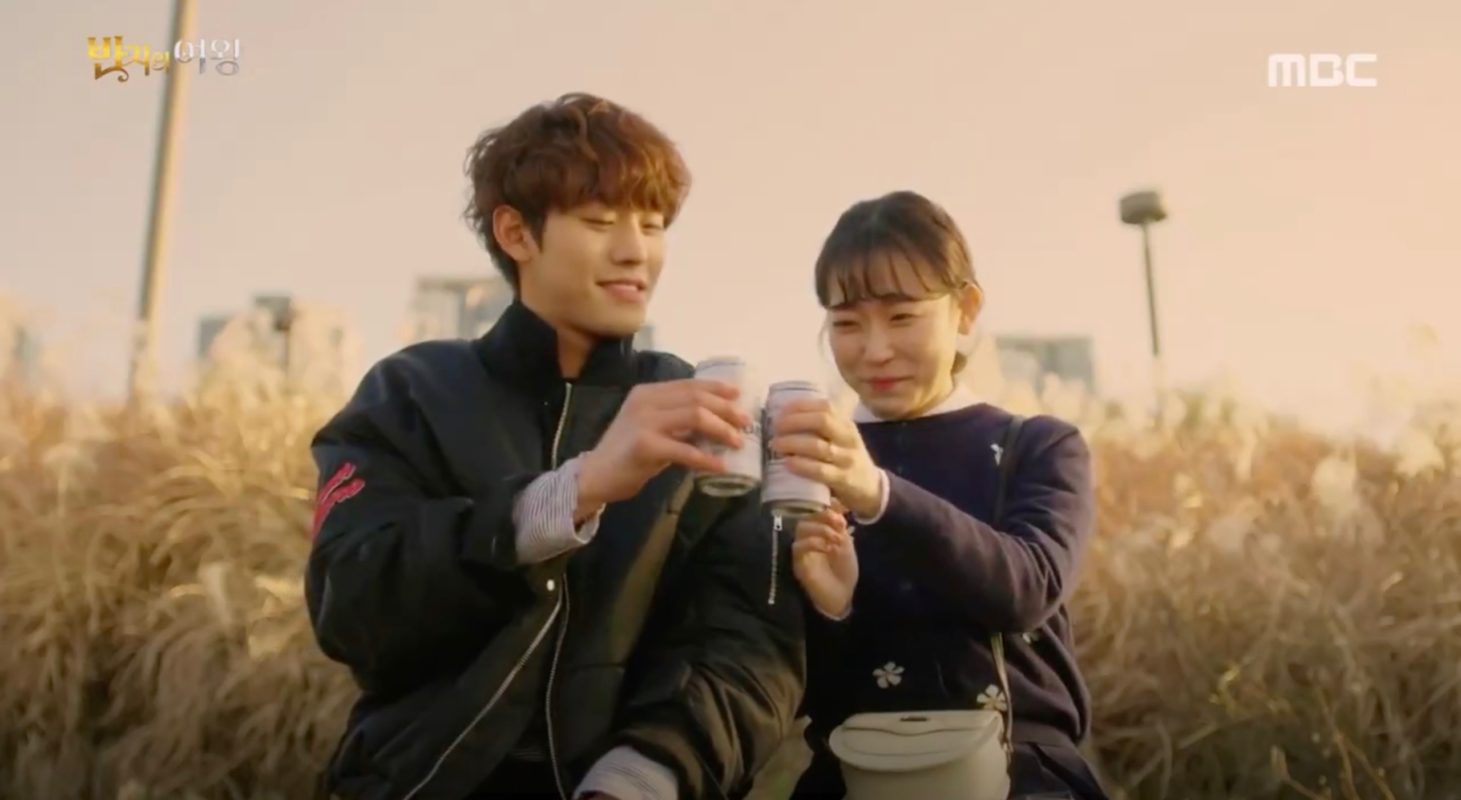 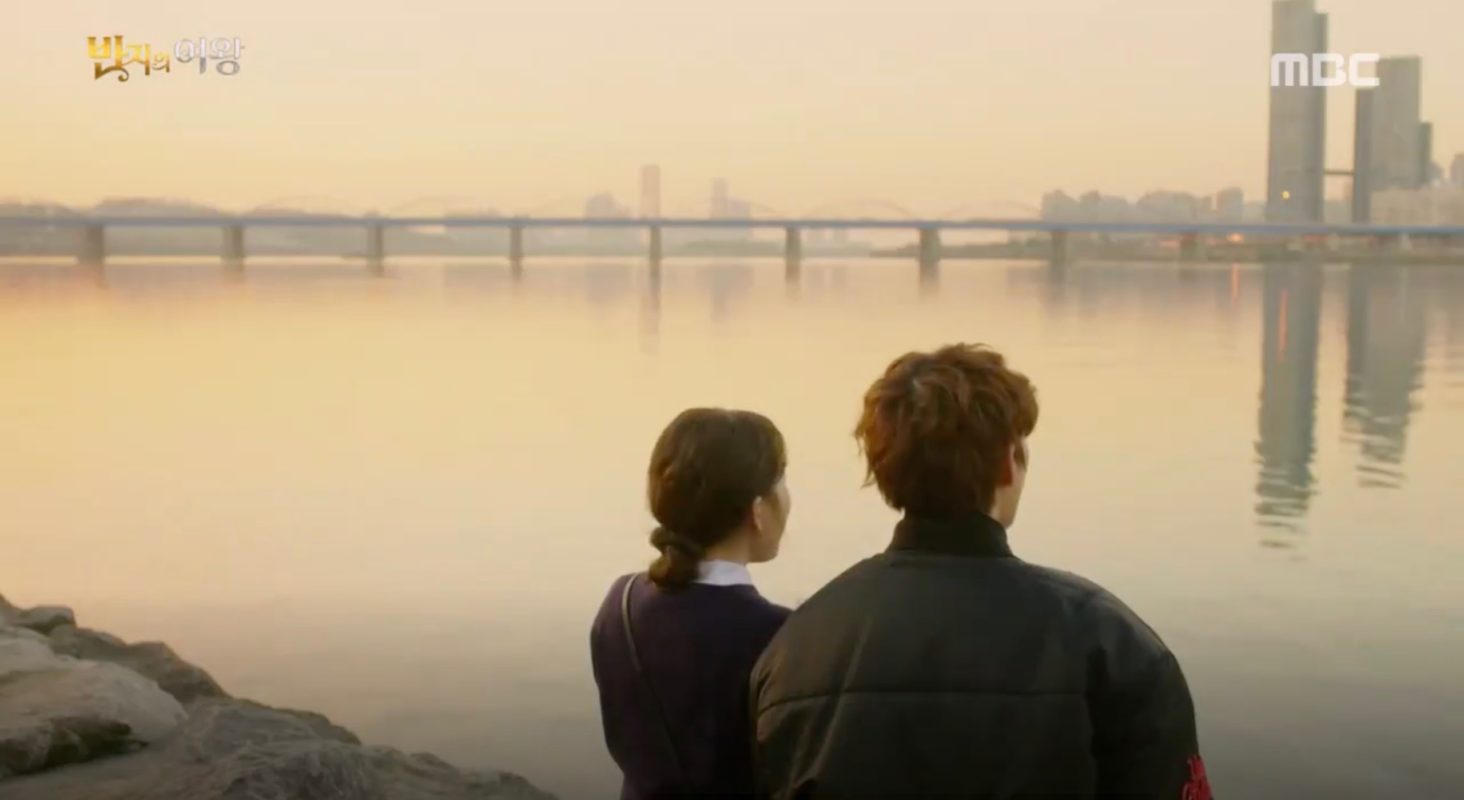 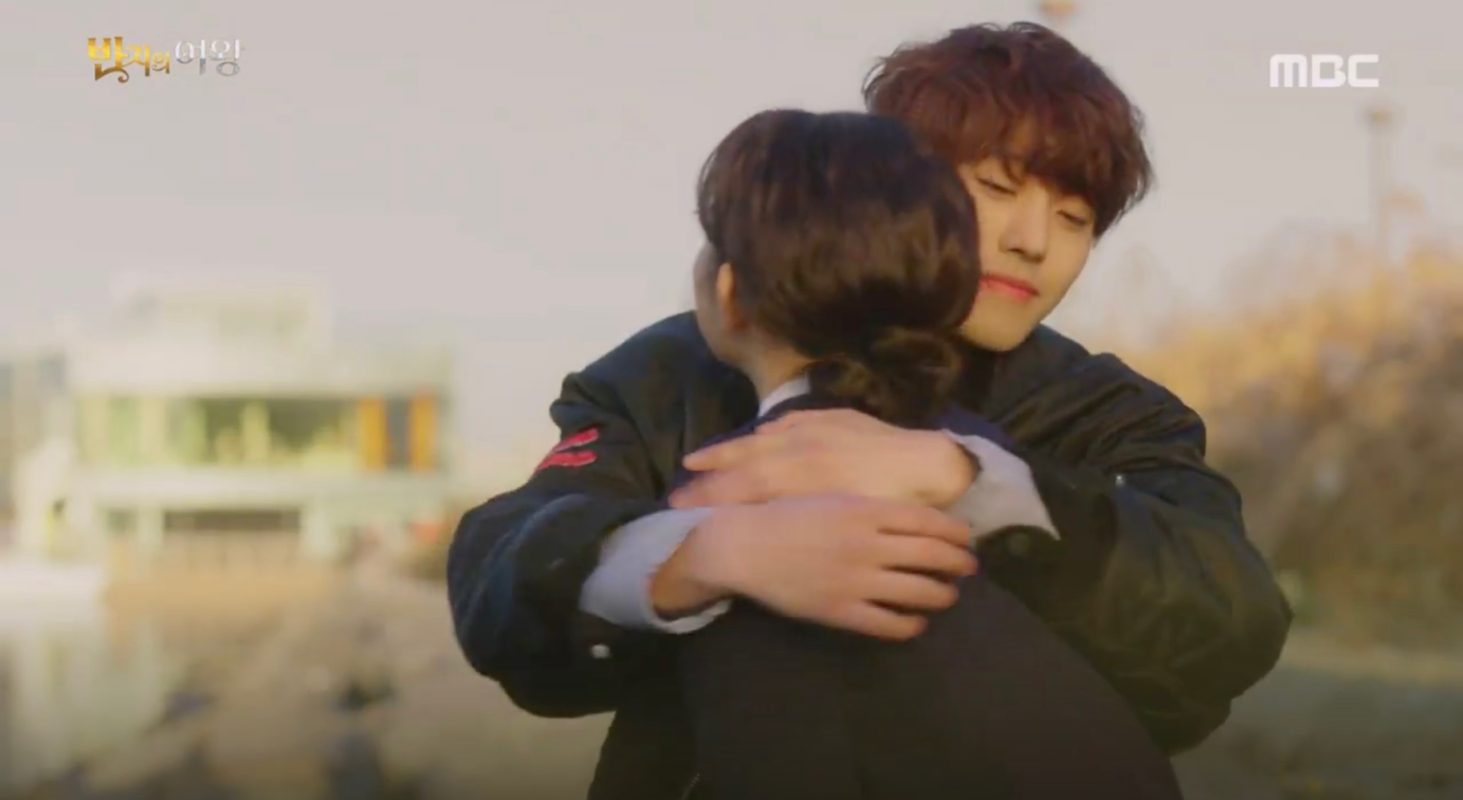 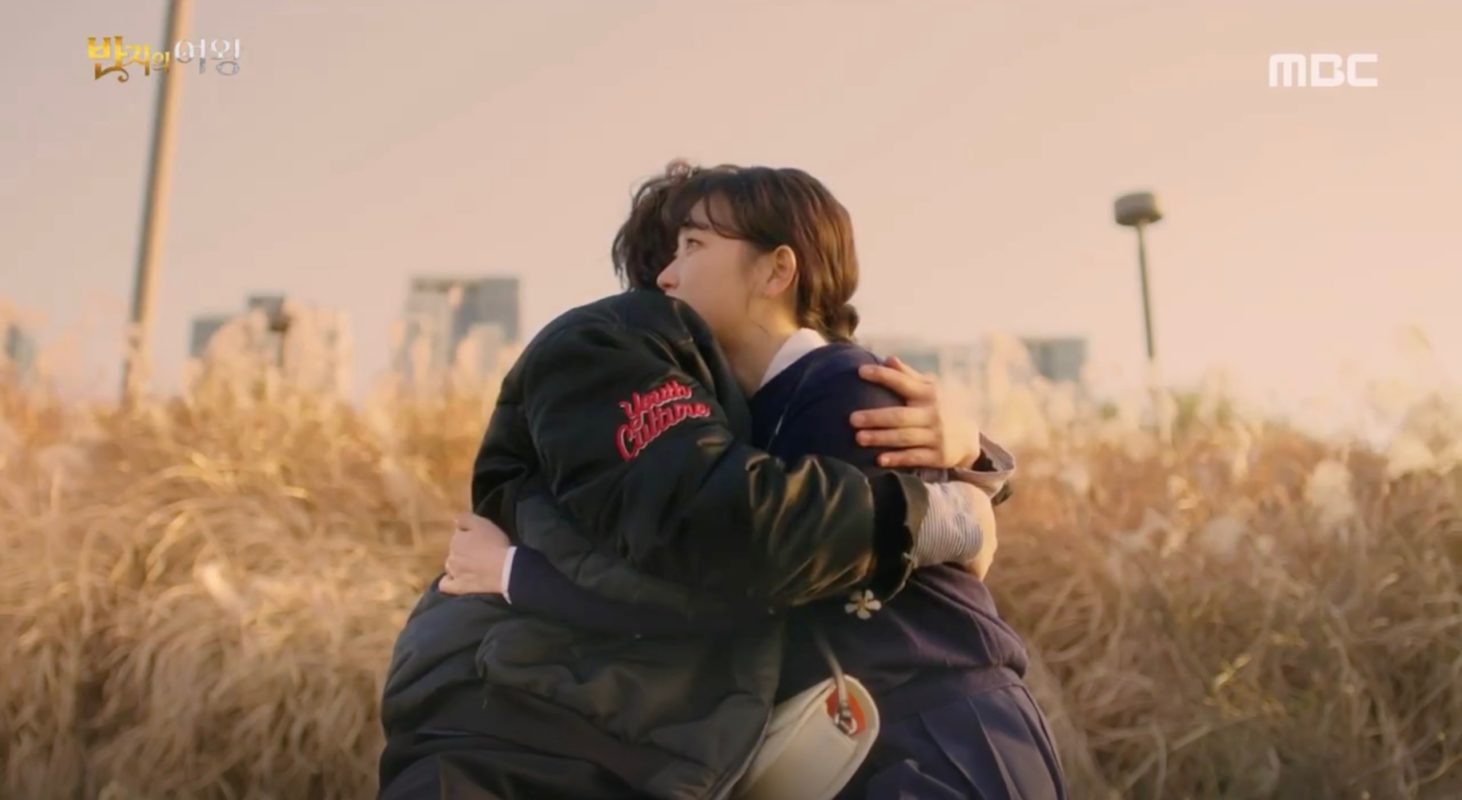 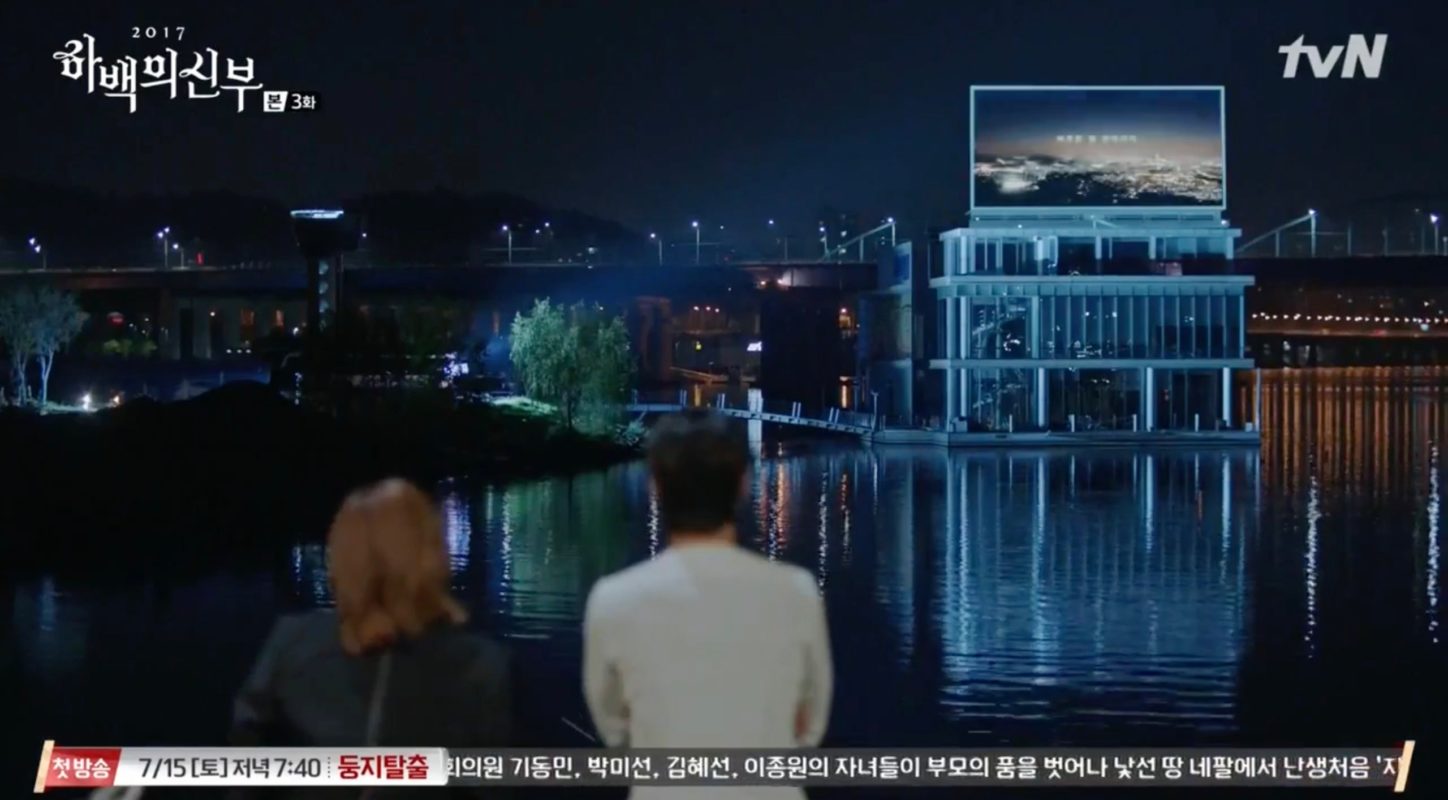 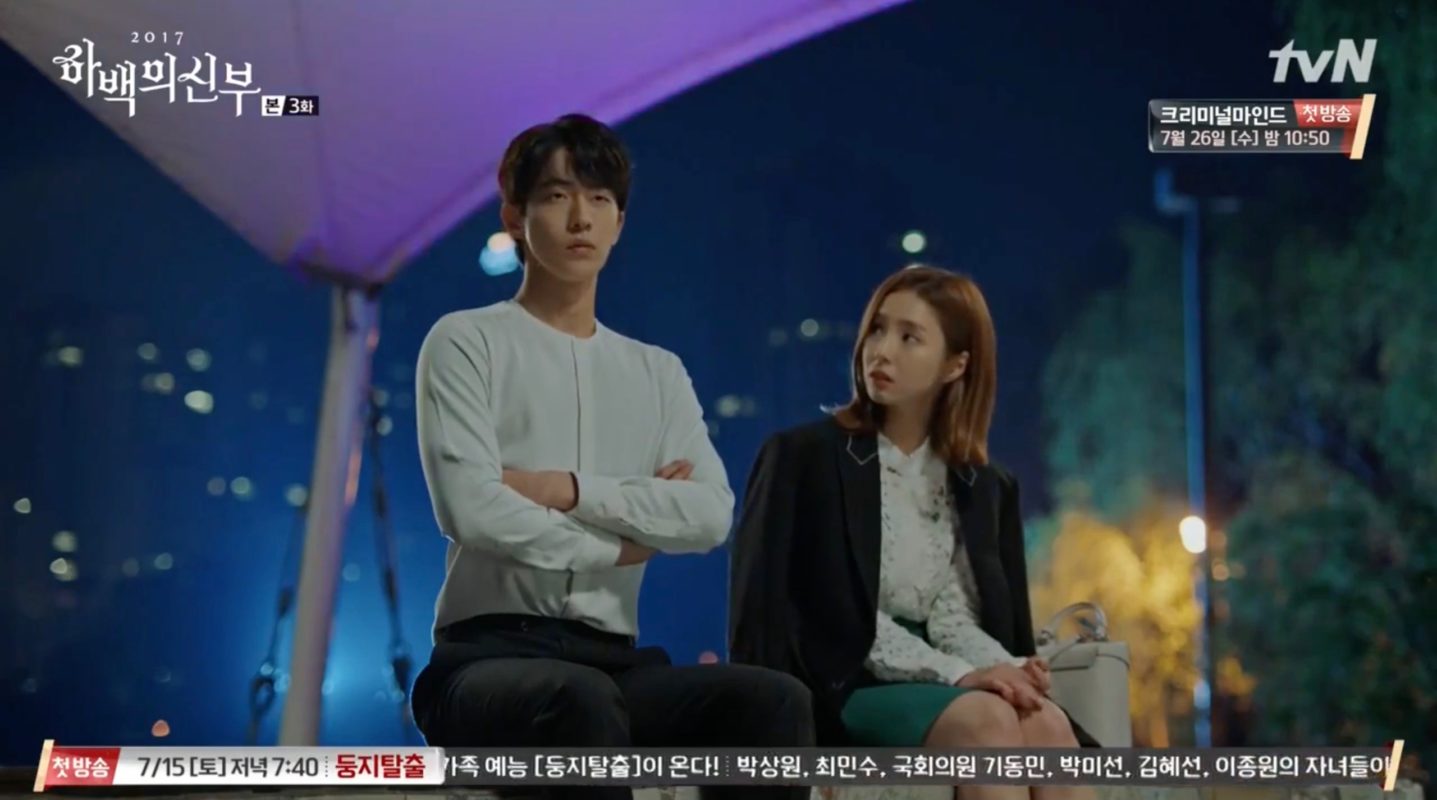 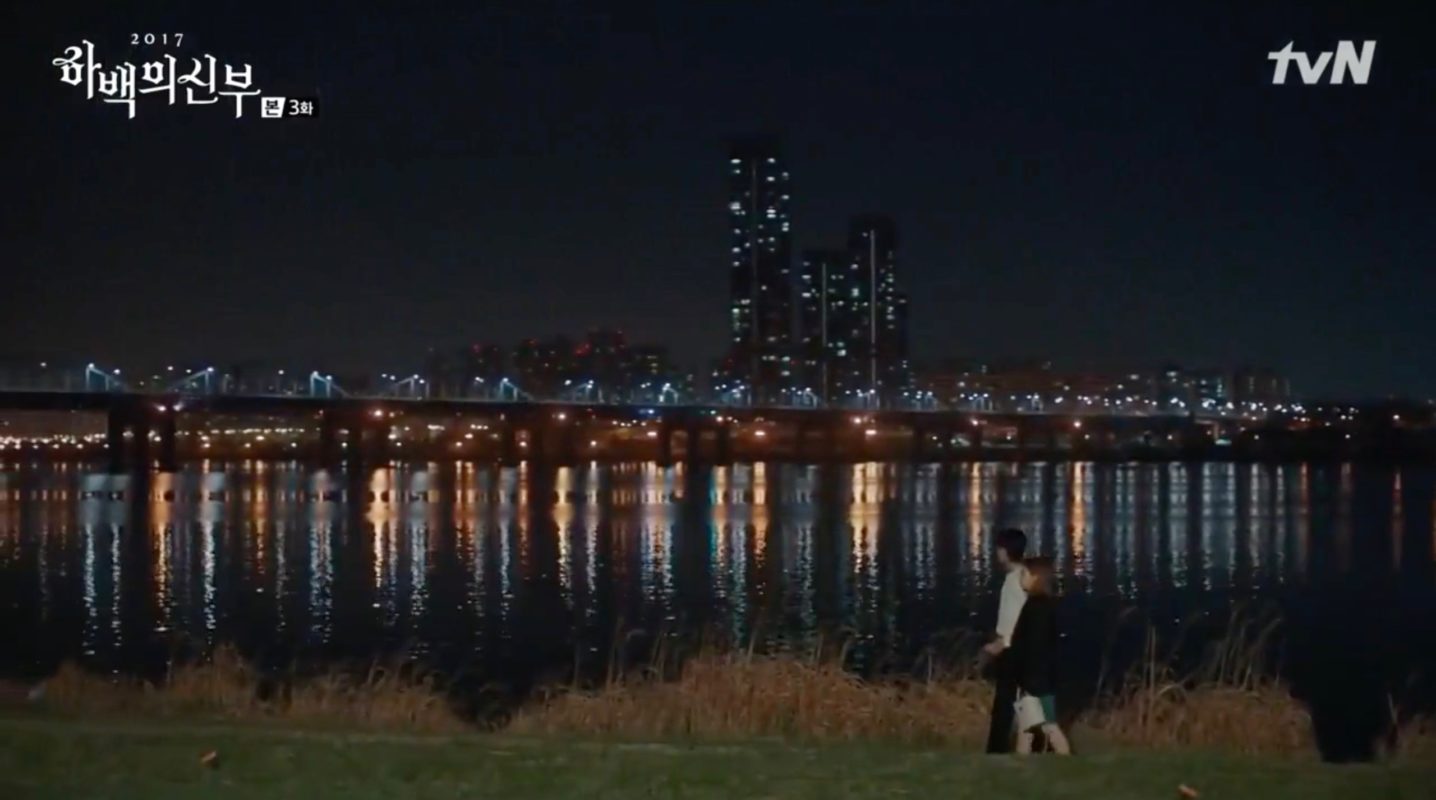 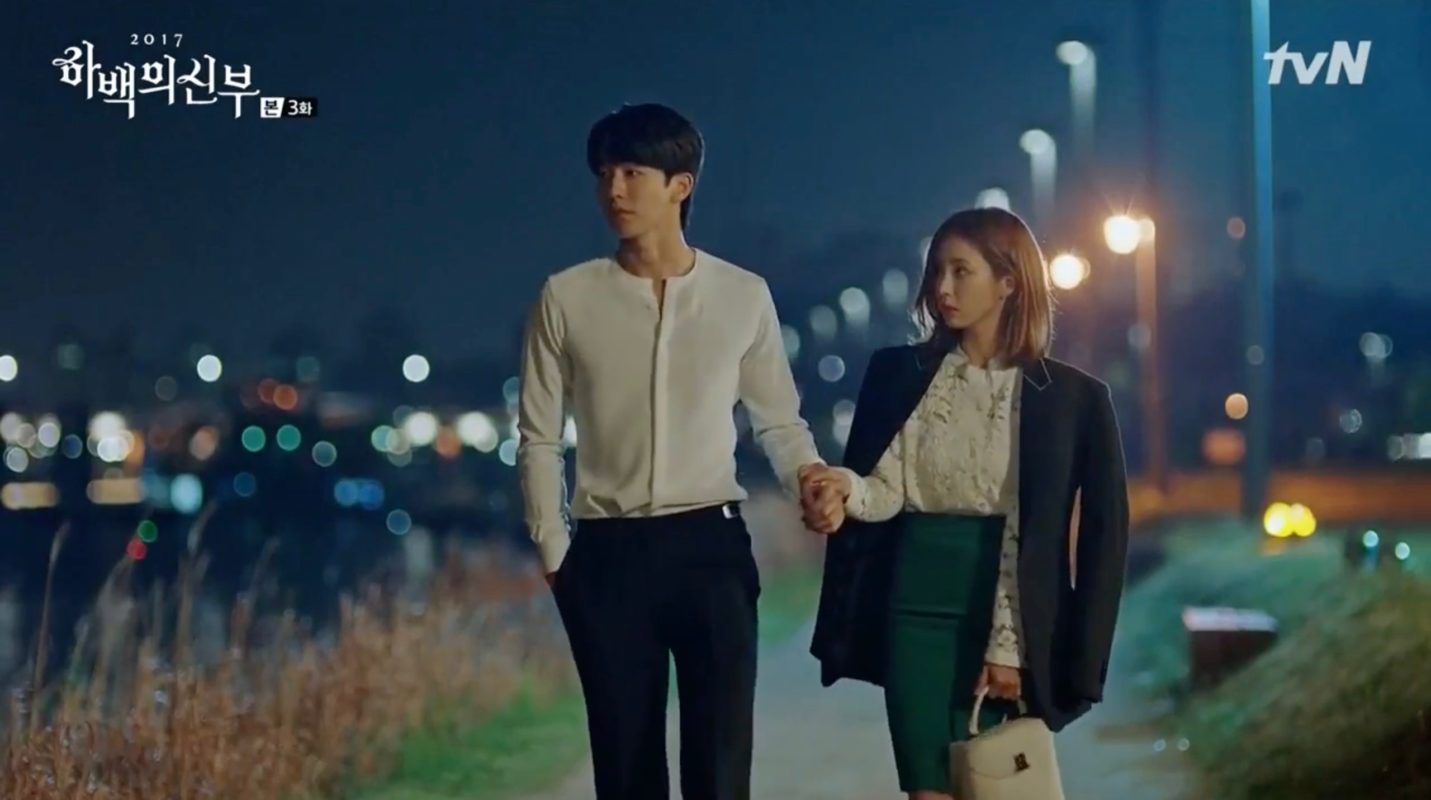 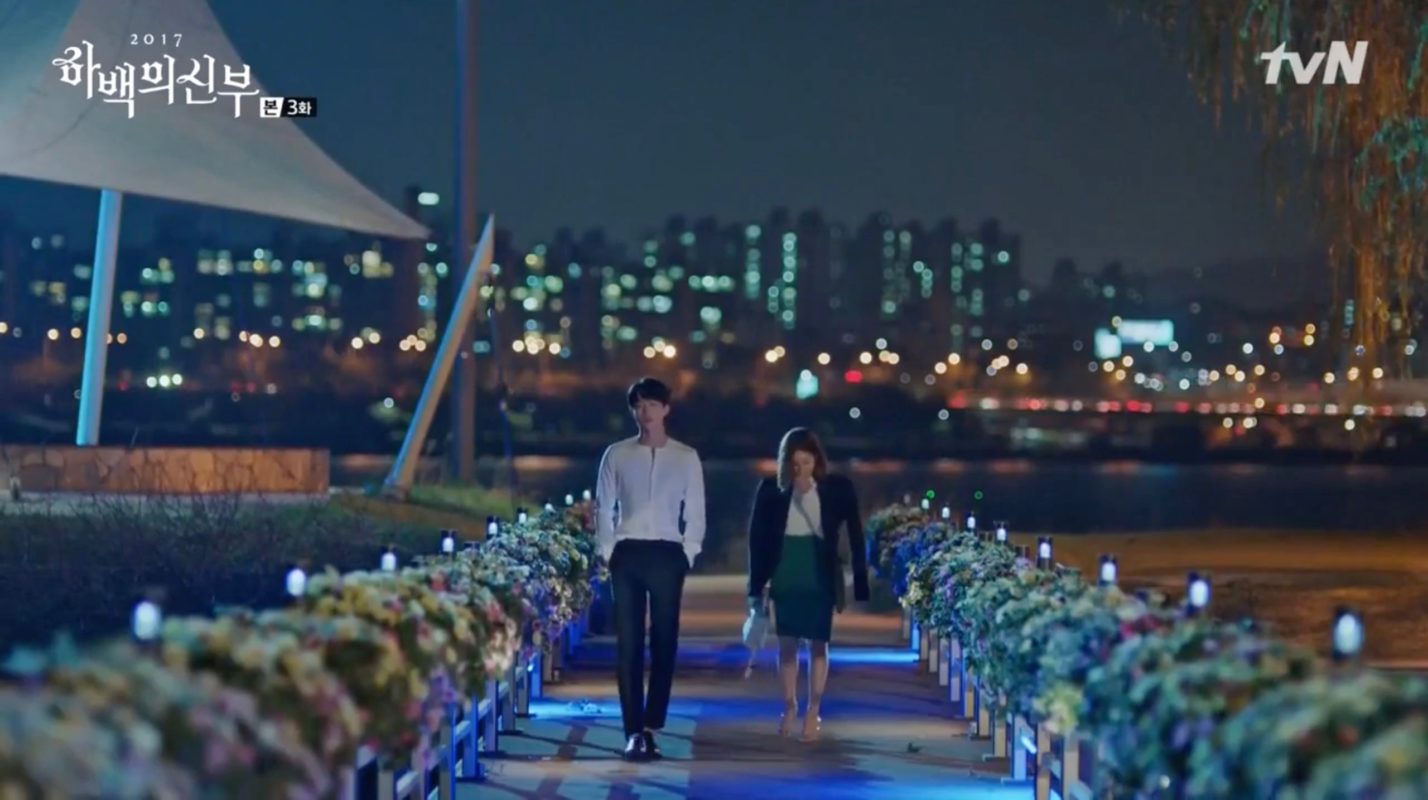 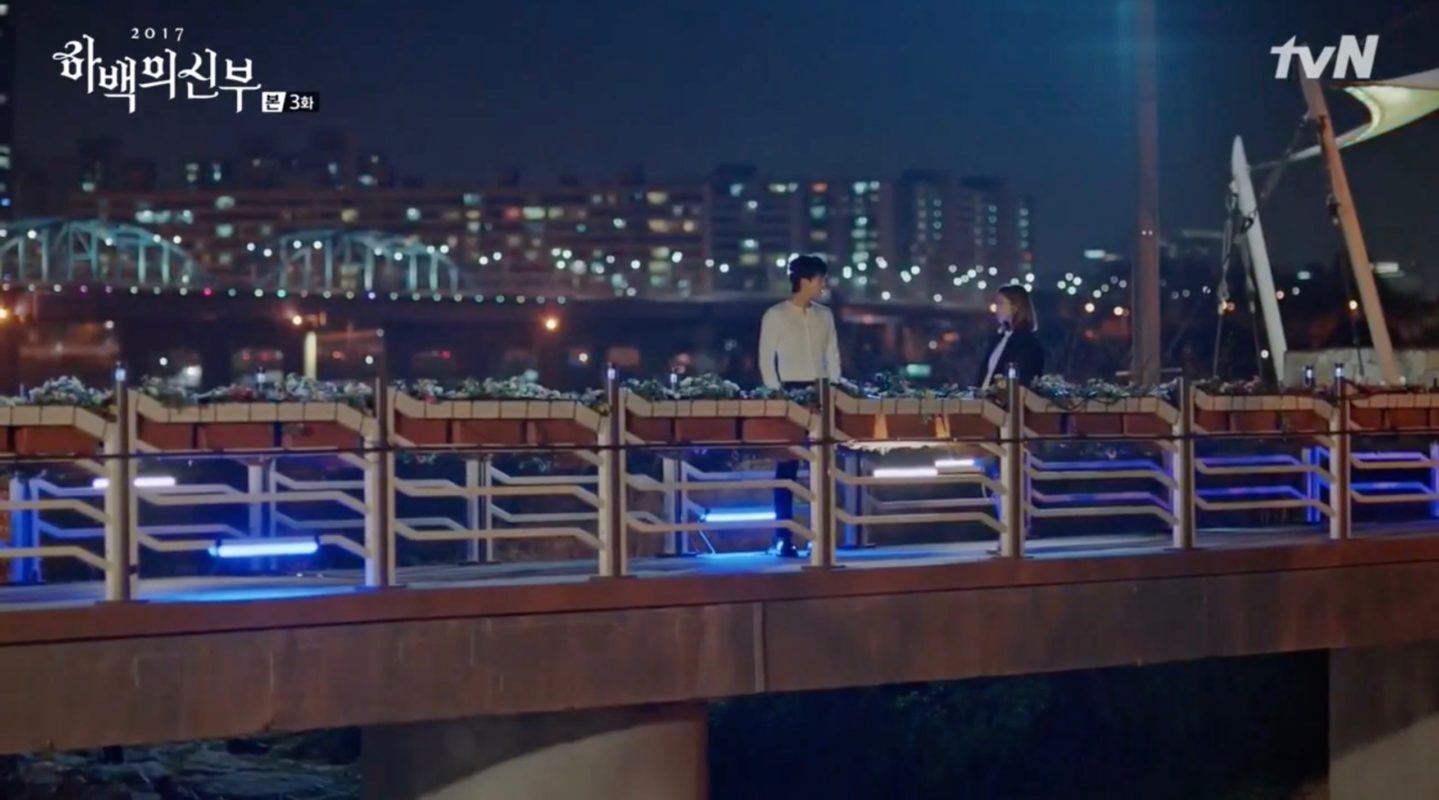 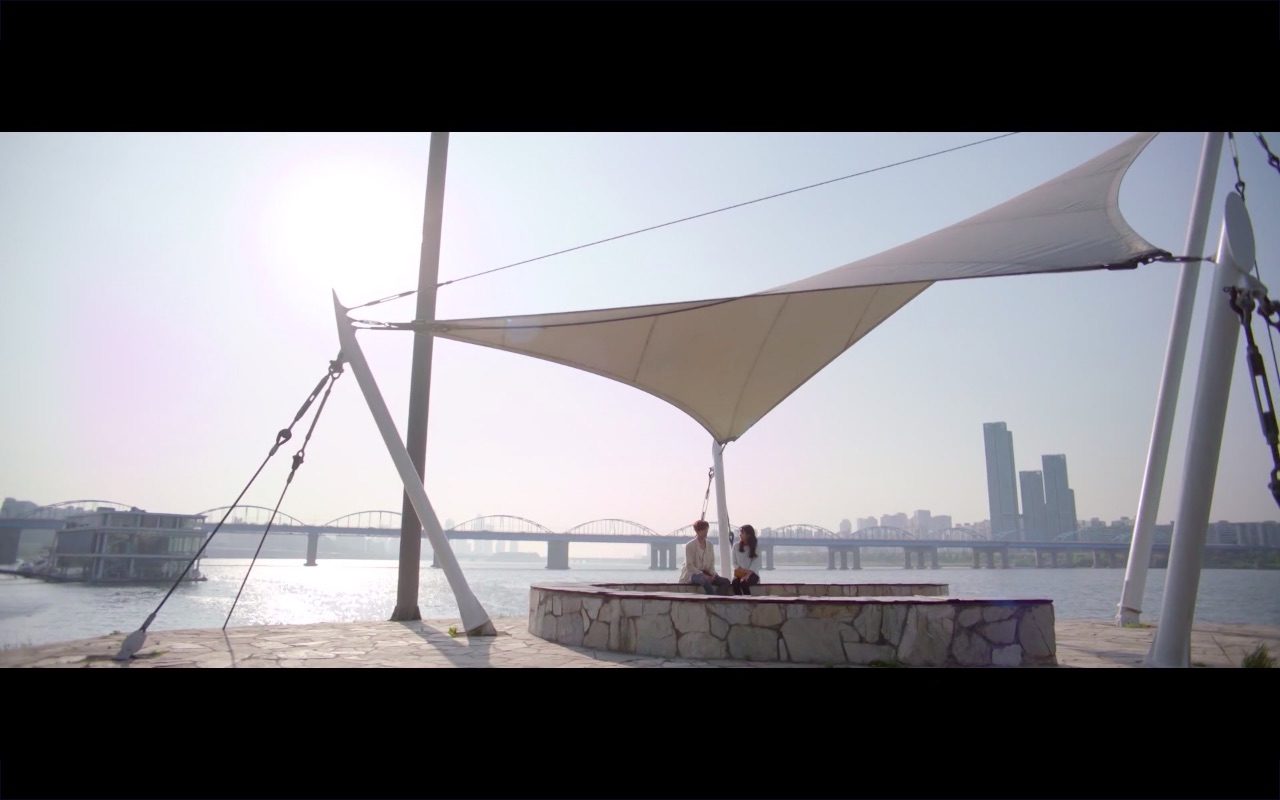 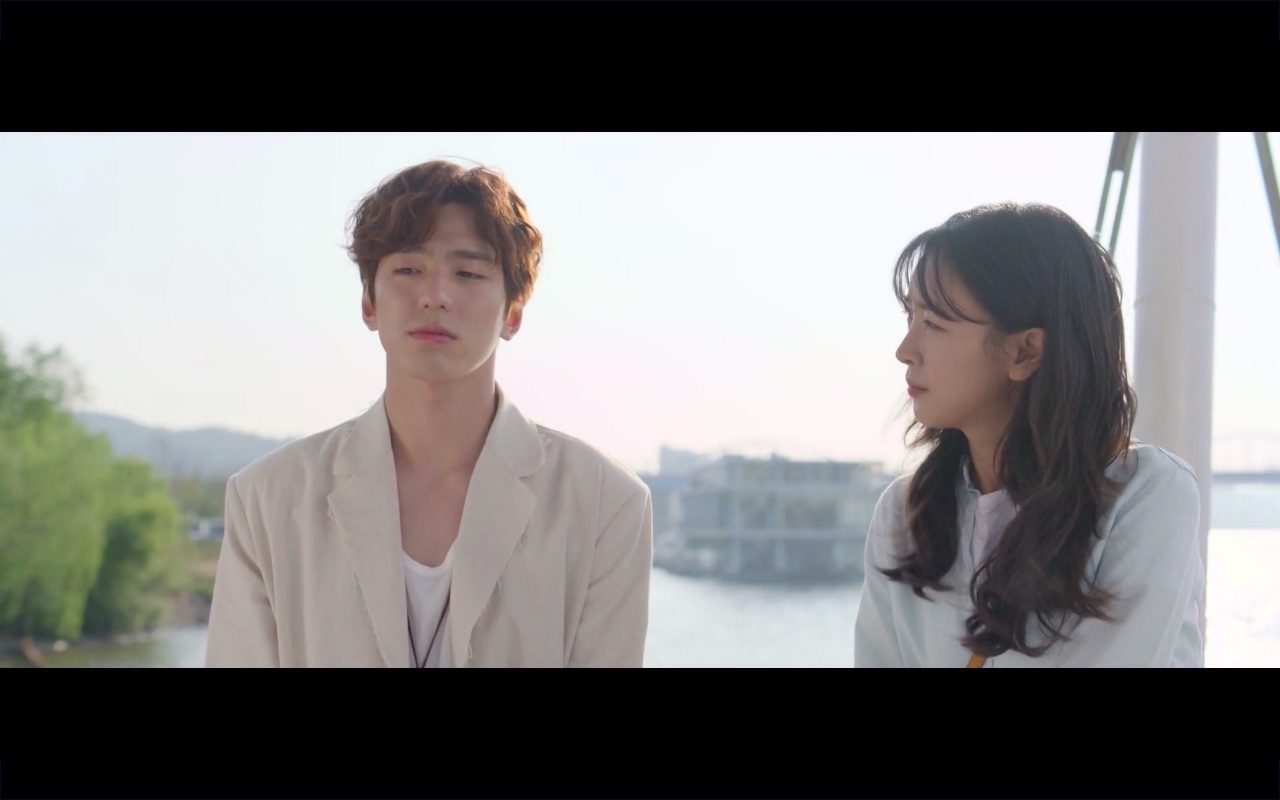 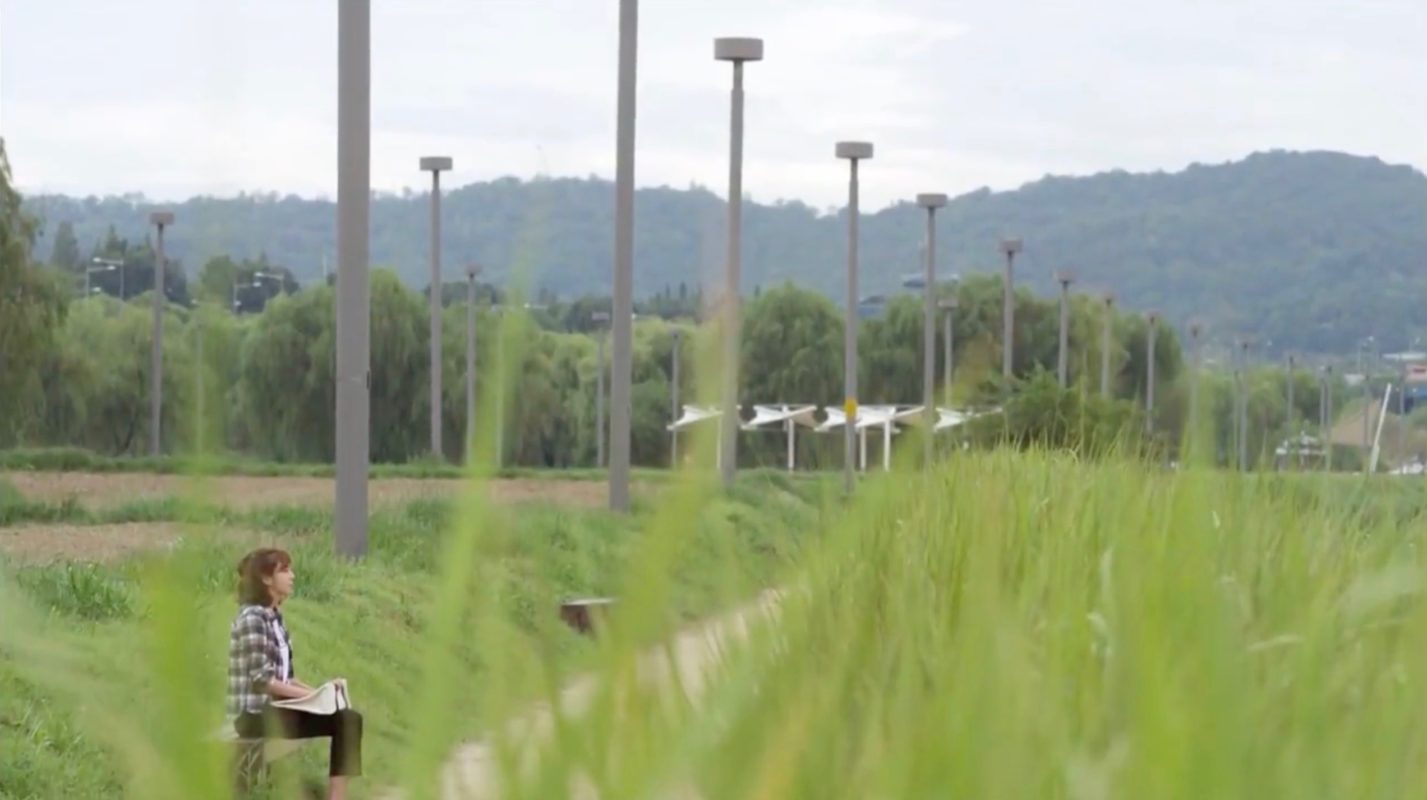 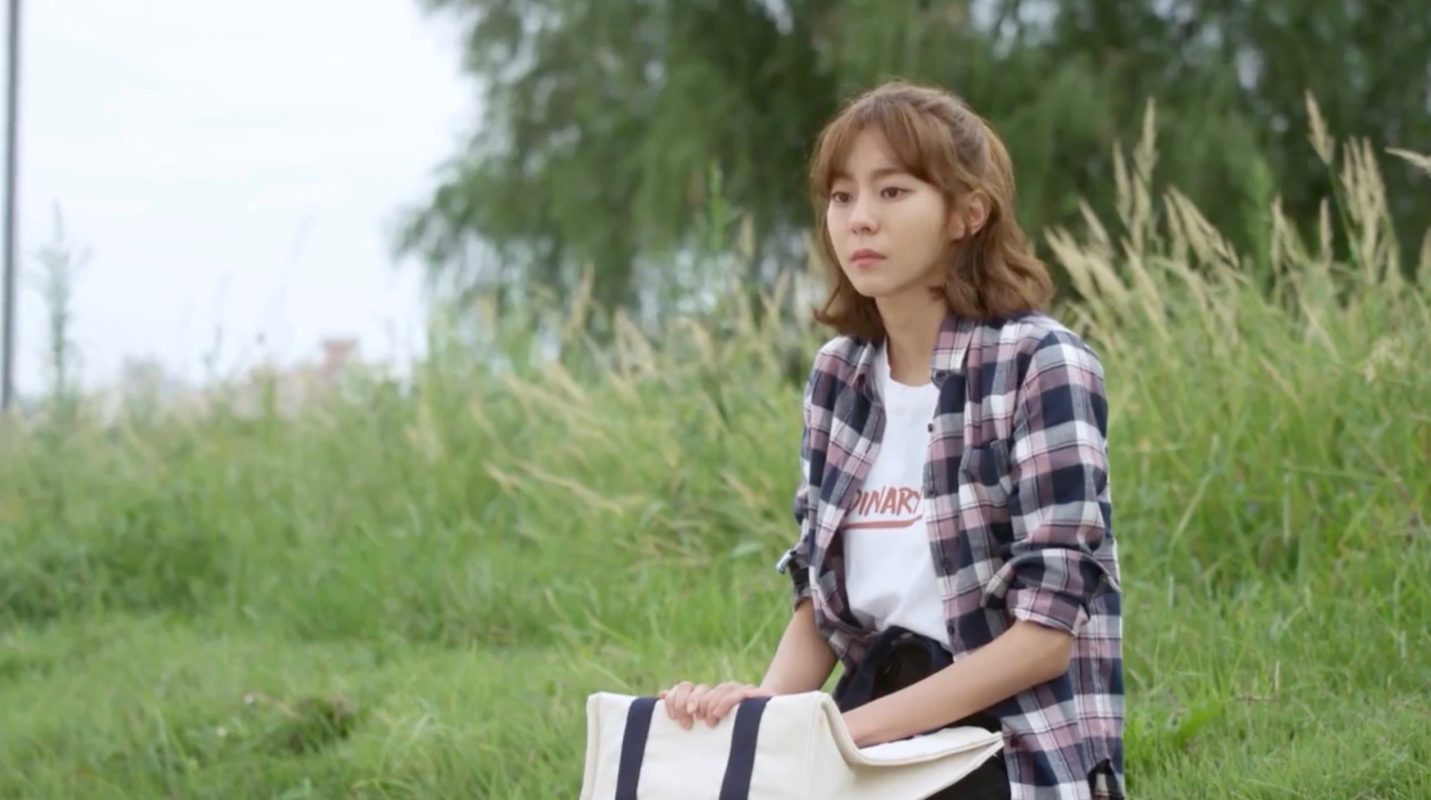 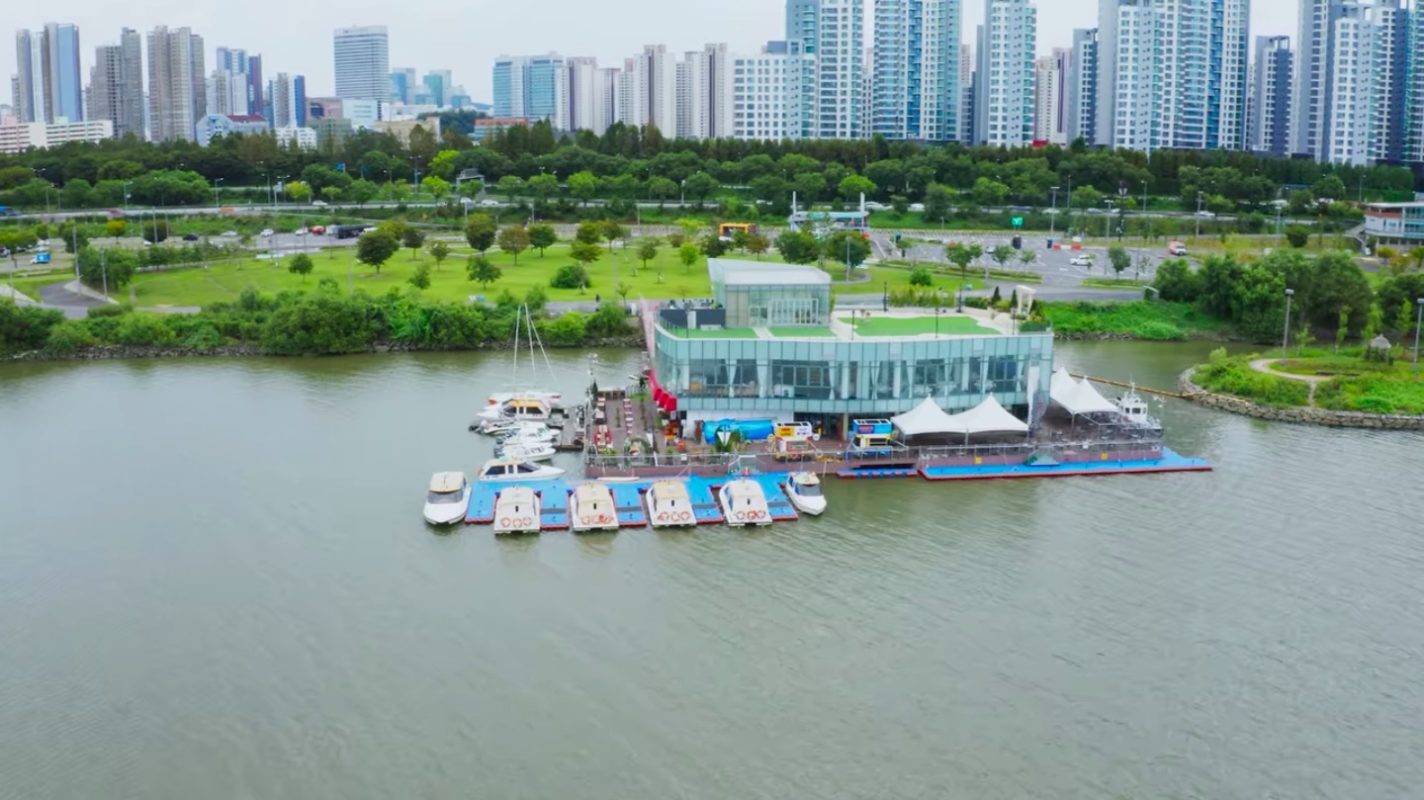 After finding out that Min Ye-rin (Go Won-hee) has a body metabolism and health that of a woman in her 60s, Seo E-do (Shin Sung-rok) drags her here to exercise in episode 9 (full episode 5) of Perfume/Peopyoom (퍼퓸) (KBS2, 2019), despite her spraining both her wrists. In episode 11, she comes here with Yoon Min-seok (Kim Min-gue) and he tells her of how he used to date Han Ji-na (Cha Ye-ryun).

After being kick-out of her home by her mother (whom she had also just learned is not her biological mother), Kim Do-ran (Kim Yoo-Jin/Uee of former After School) comes to this park in episode 5 of My Only One/My Only Love (하나뿐인 내편) (KBS2, 2018-19). This is also where she receives a phone call from her sister Kim Mi-ran (Na Hye-mi) that her (adoptive) father Kim Dong-cheol (Lee Doo-il) is in hospital after an accident.

Seorae Seom (or Seorae Island) [서래섬] is an artificial island on the Han River, situated in Banpo Hangang Park. It is located in Seoul’s neighborhood Banpo [Banpo-dong/반포동] in the Seocho District [Seocho-gu/서초구]. Cafe Gureum [구름카페] can be seen from here. There is also a Seoul Water Taxi station here, as seen in Twogether.

Getting here
Gubanpo Station [구반포역], Seoul Subway Line 9, Exit 1 or 2
The island can be to access it via the Sorae Island Underpass [서래섬나들목]
(approx. 18 min. walk)