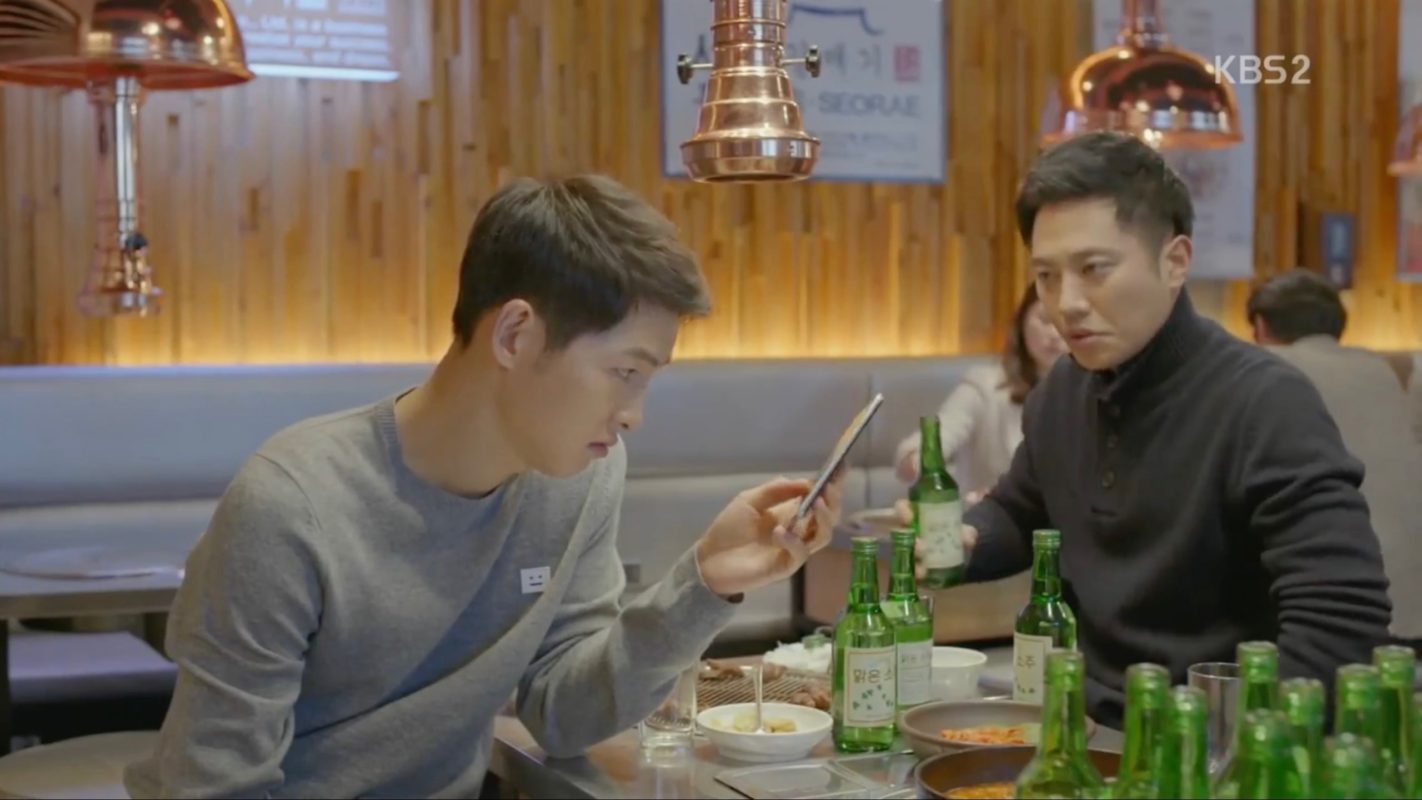 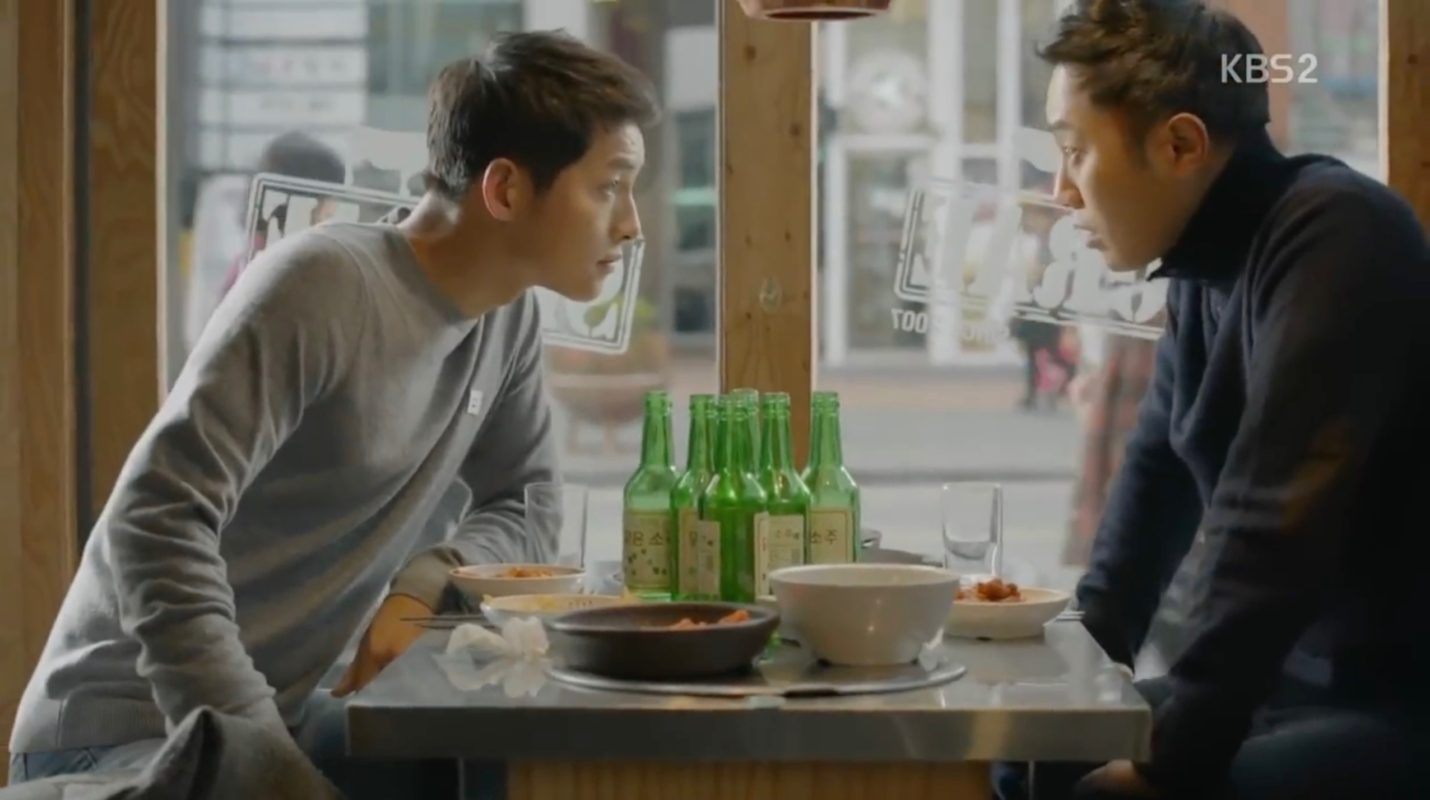 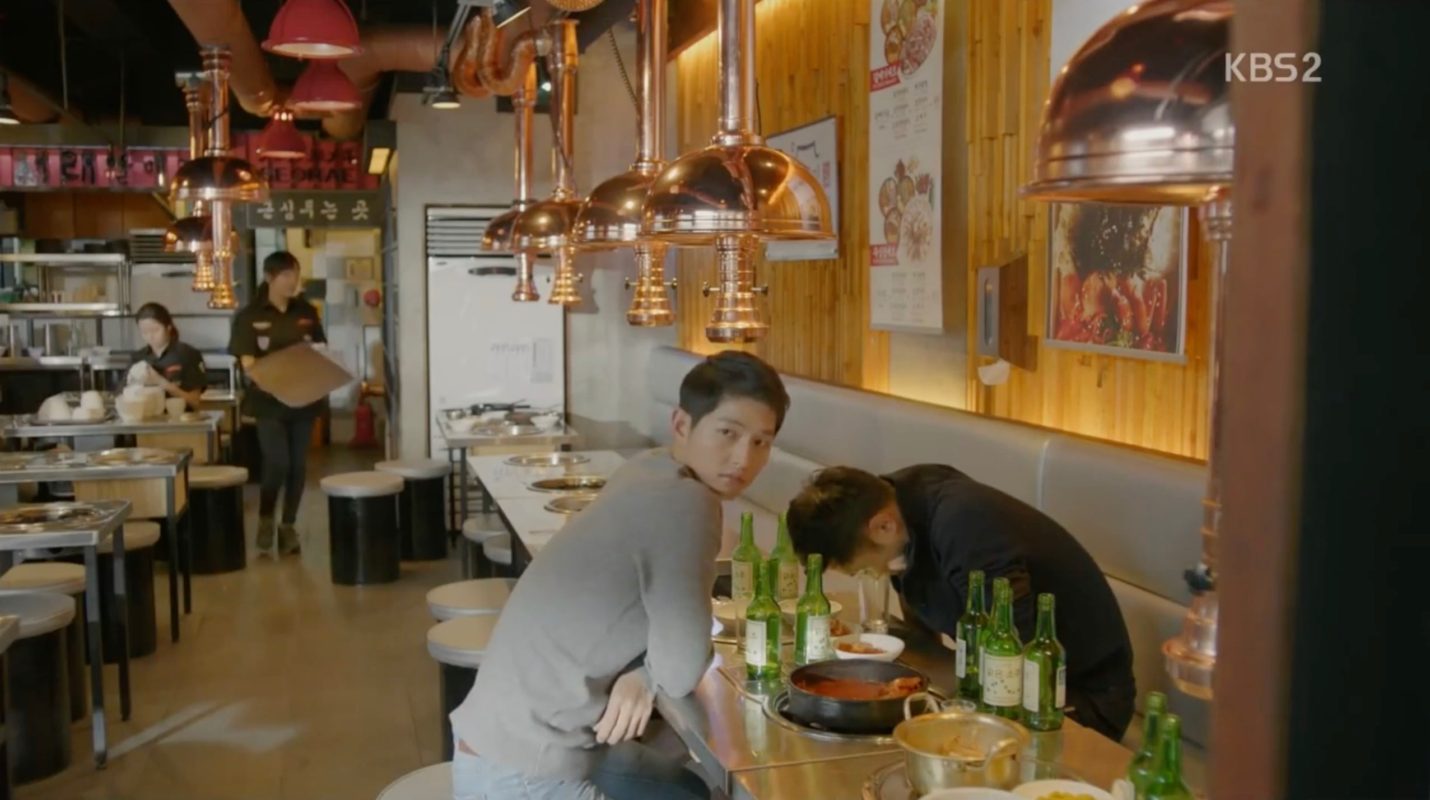 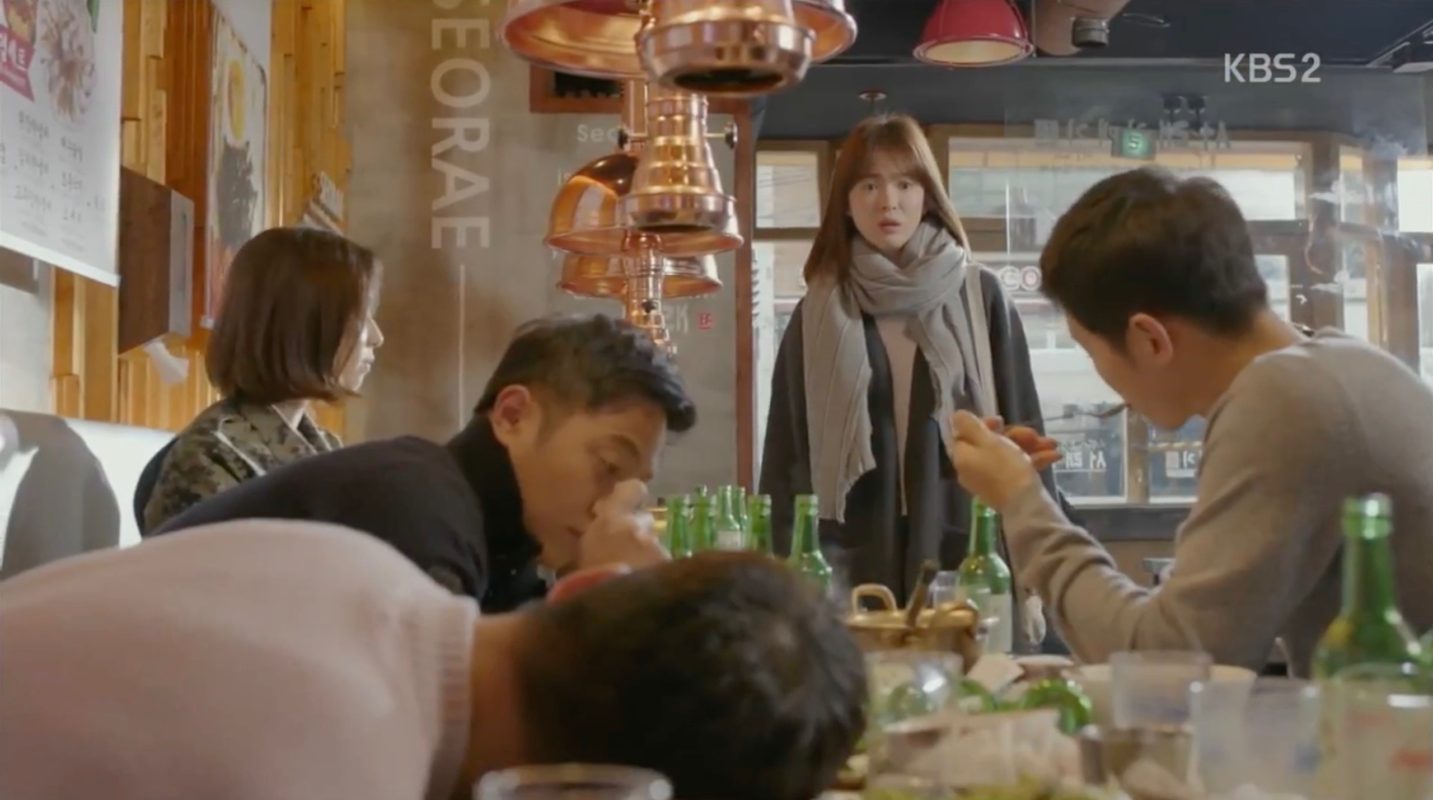 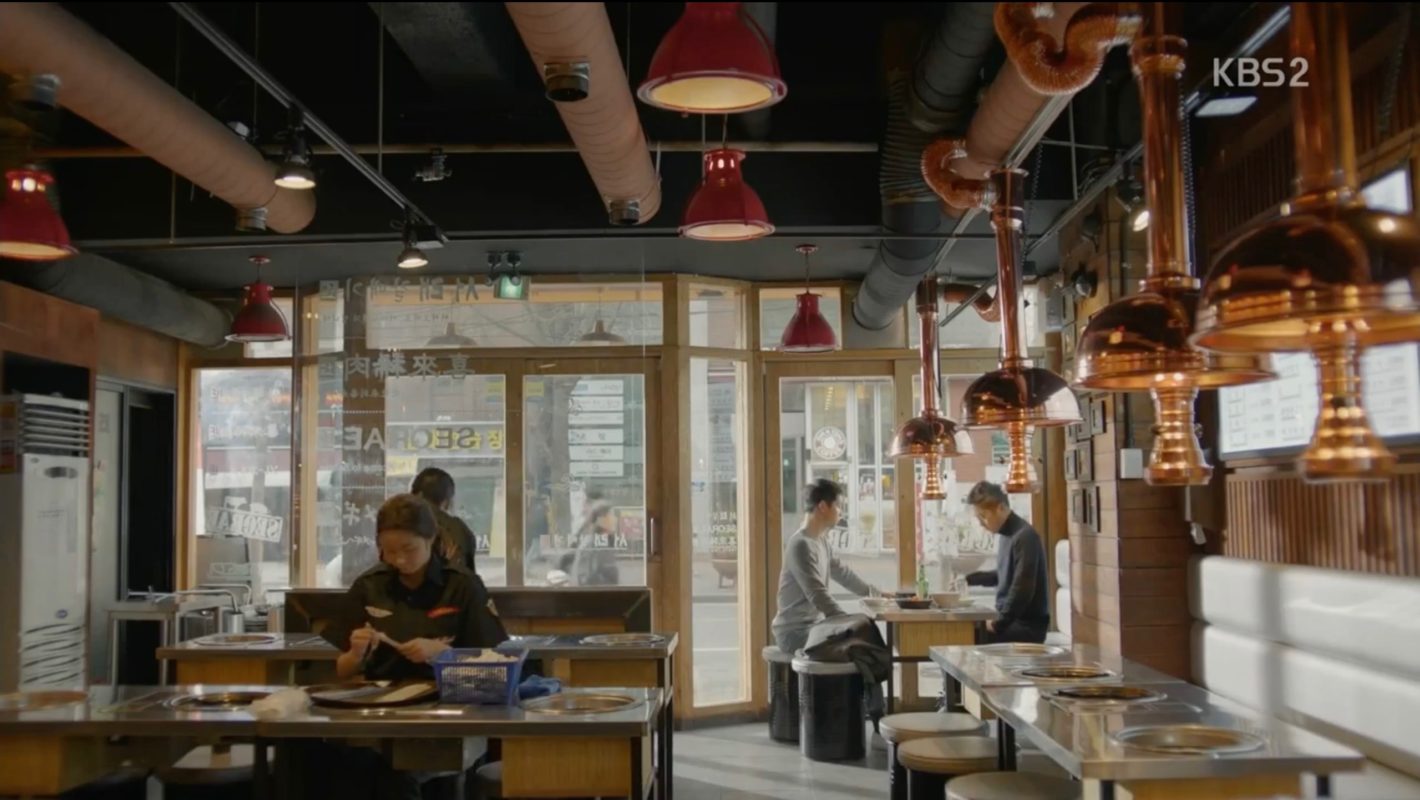 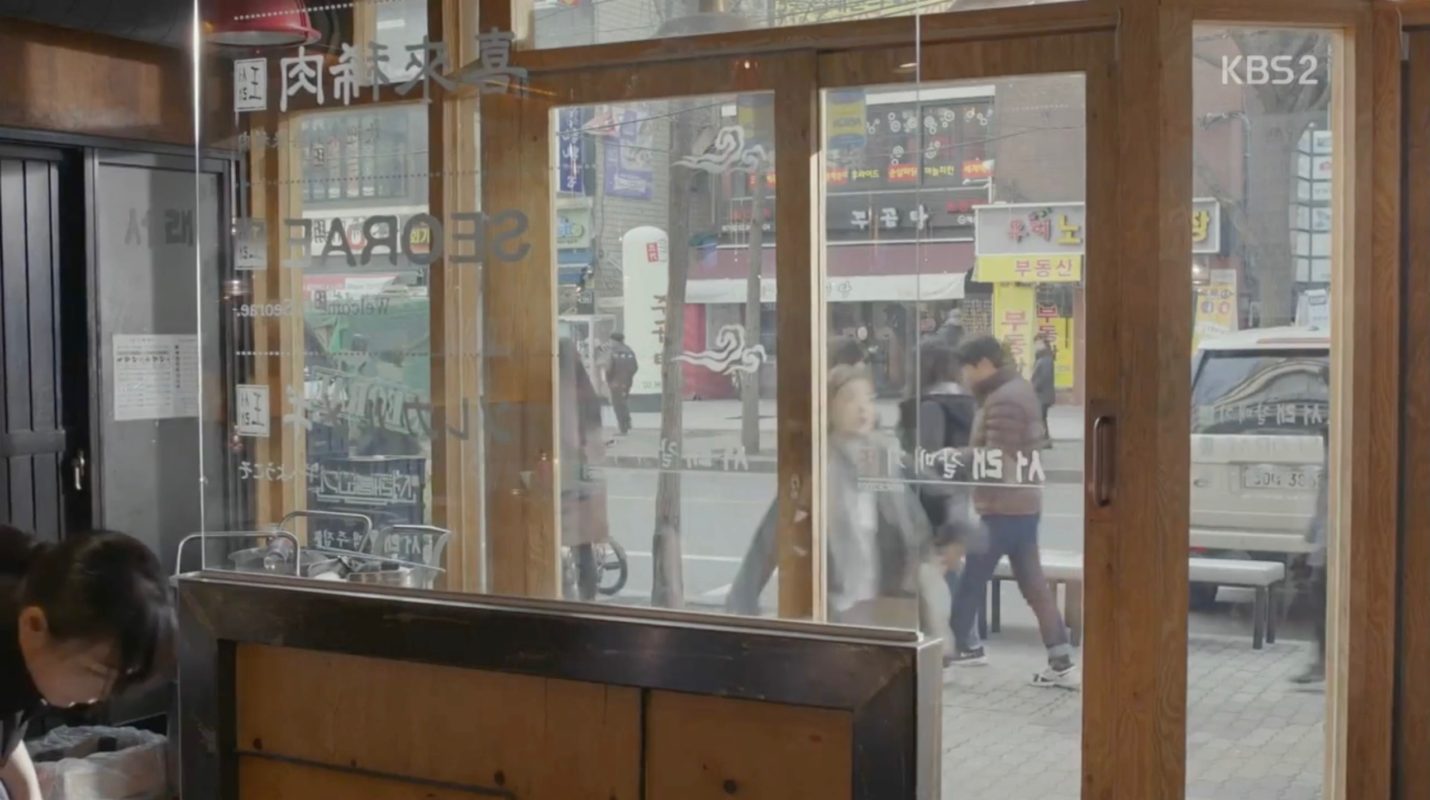 This is where Seo Dae-young (Jin Goo) and Yoo Shi-jin (Song Joong-ki) carry out their their three day, three night drinking mission once back in South Korea in episode 13 in Descendants of the Sun/Descended From the Sun (태양의 후예) (KBS2, 2016).

This branch of Seorae BBQ Restaurant is located in Seoul’s neighborhood of Hwigyeong-dong [휘경동] in the Dongdaemun District (Dongdaemun-gu/동대문구). 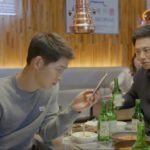 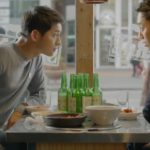 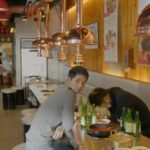 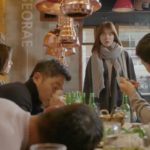 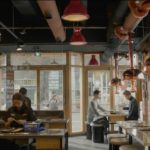 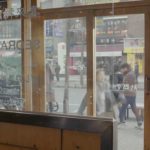