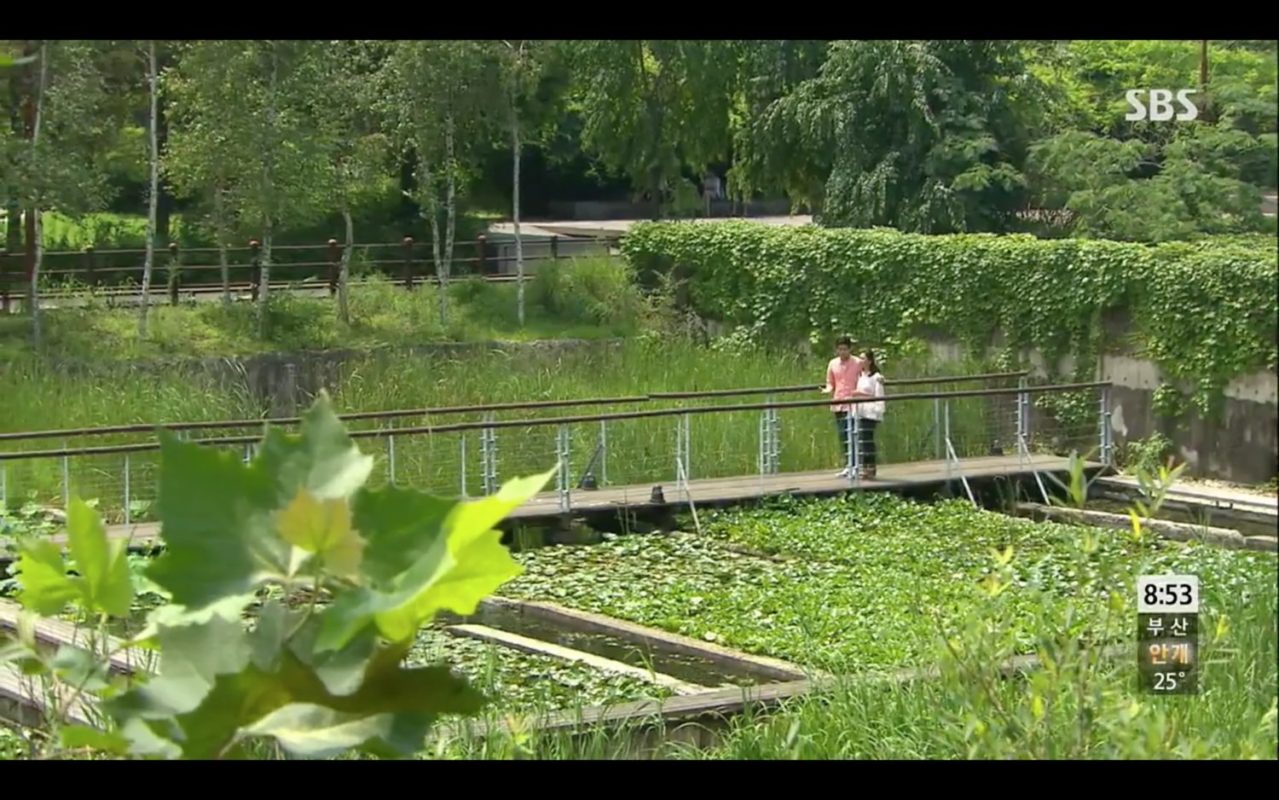 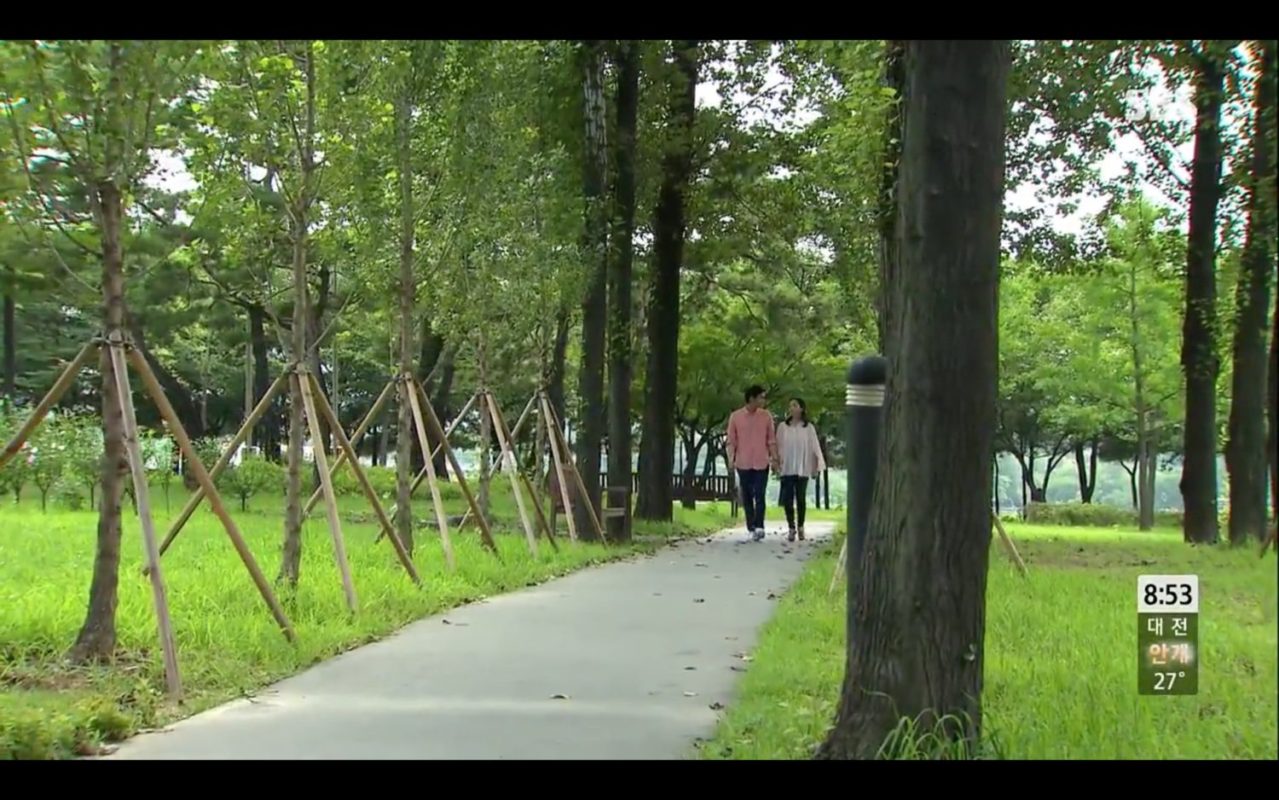 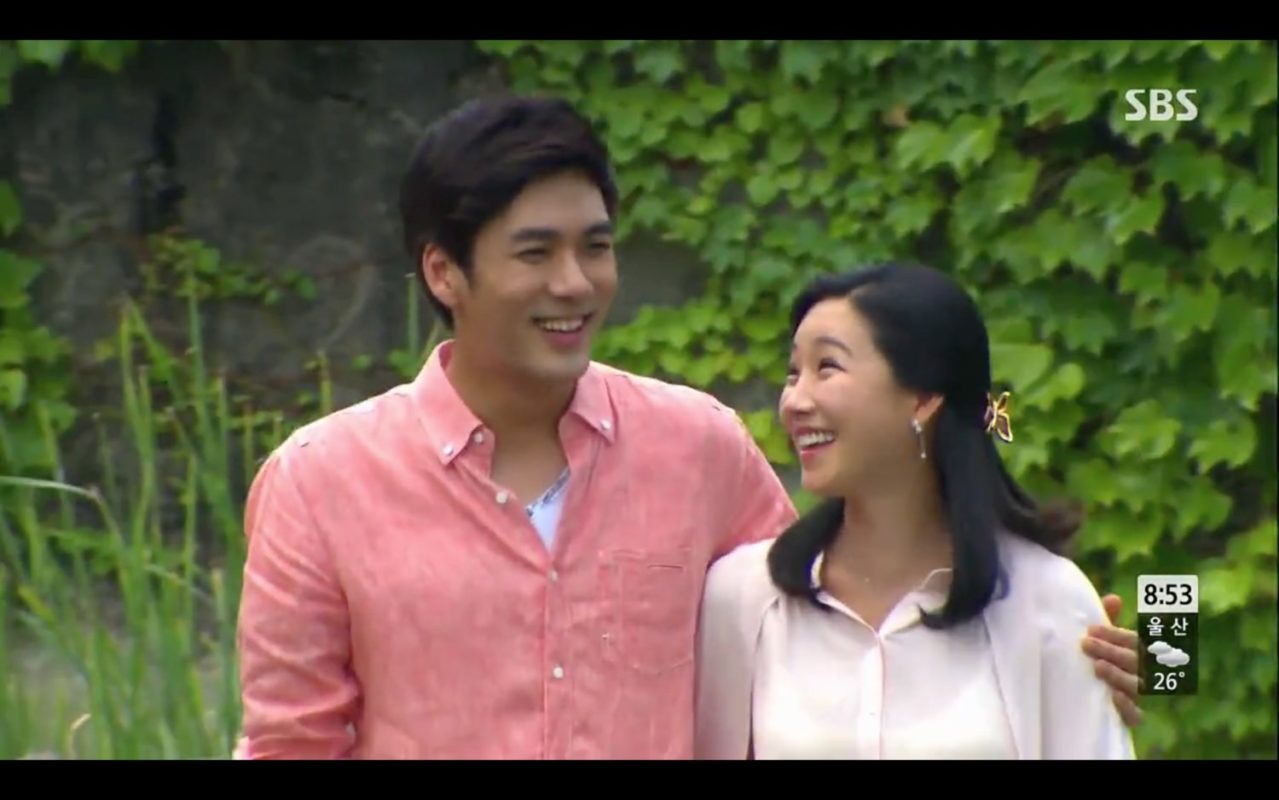 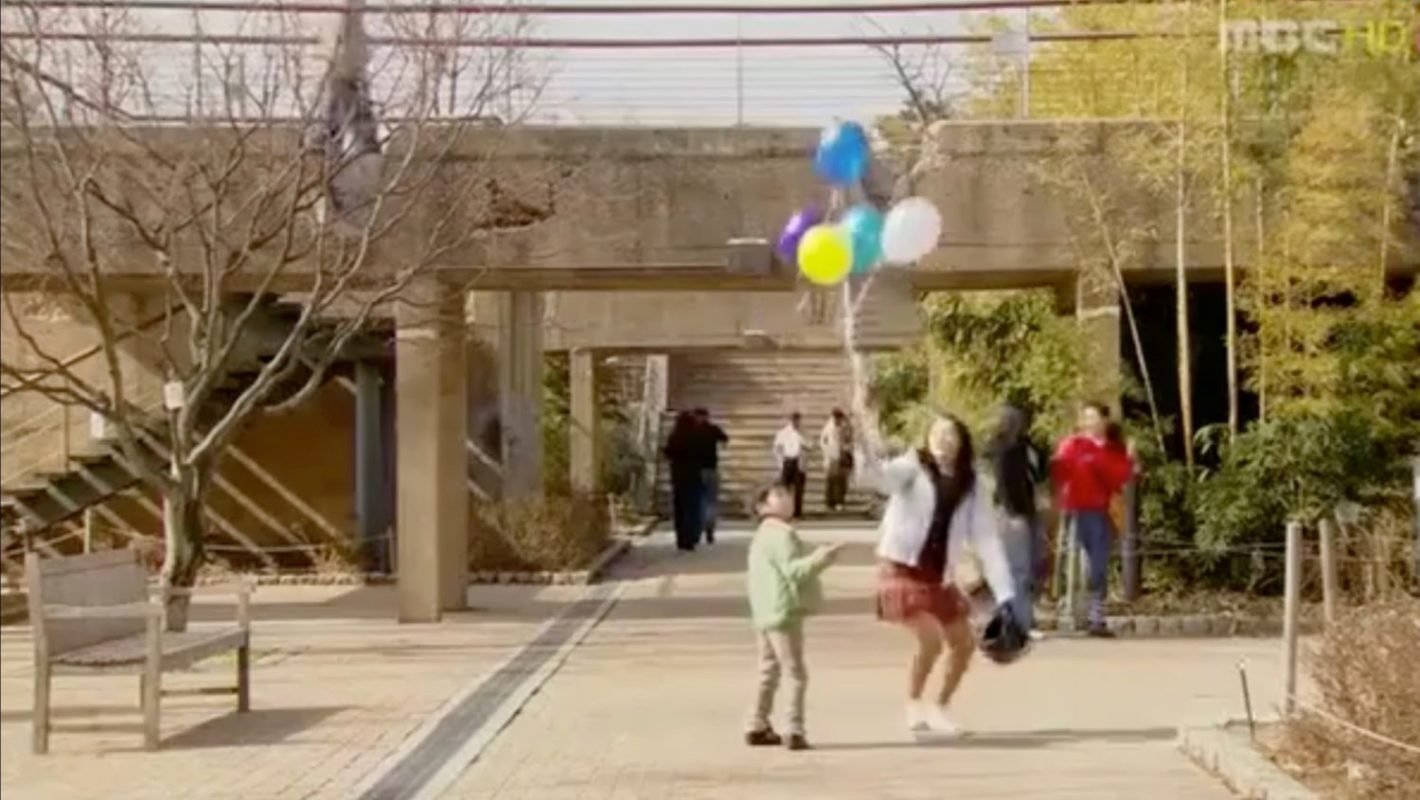 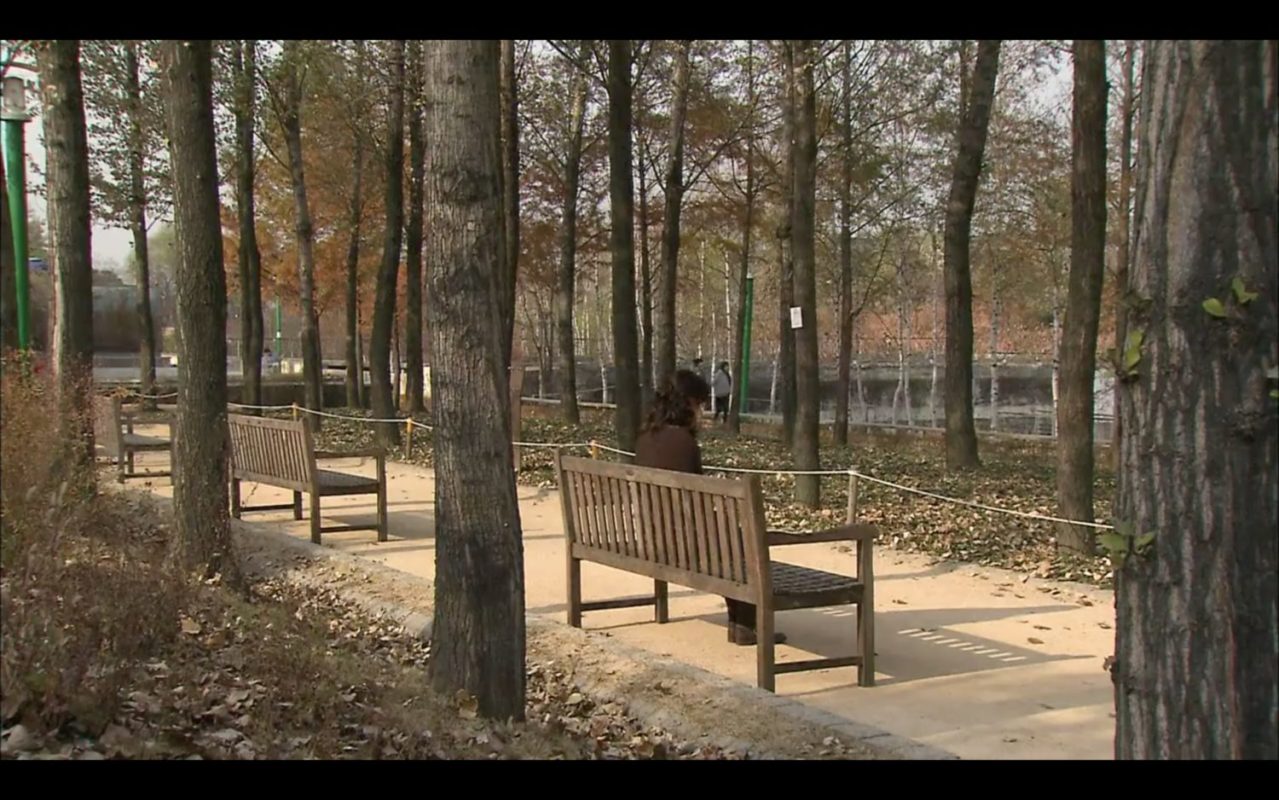 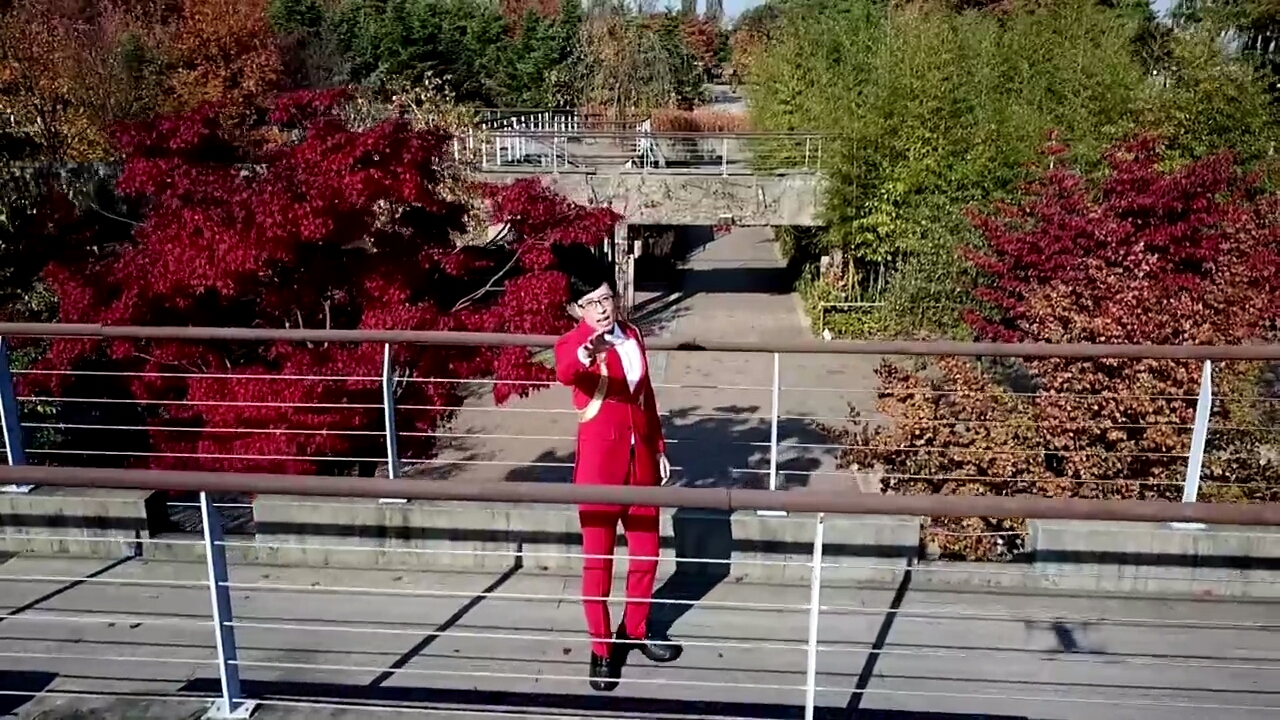 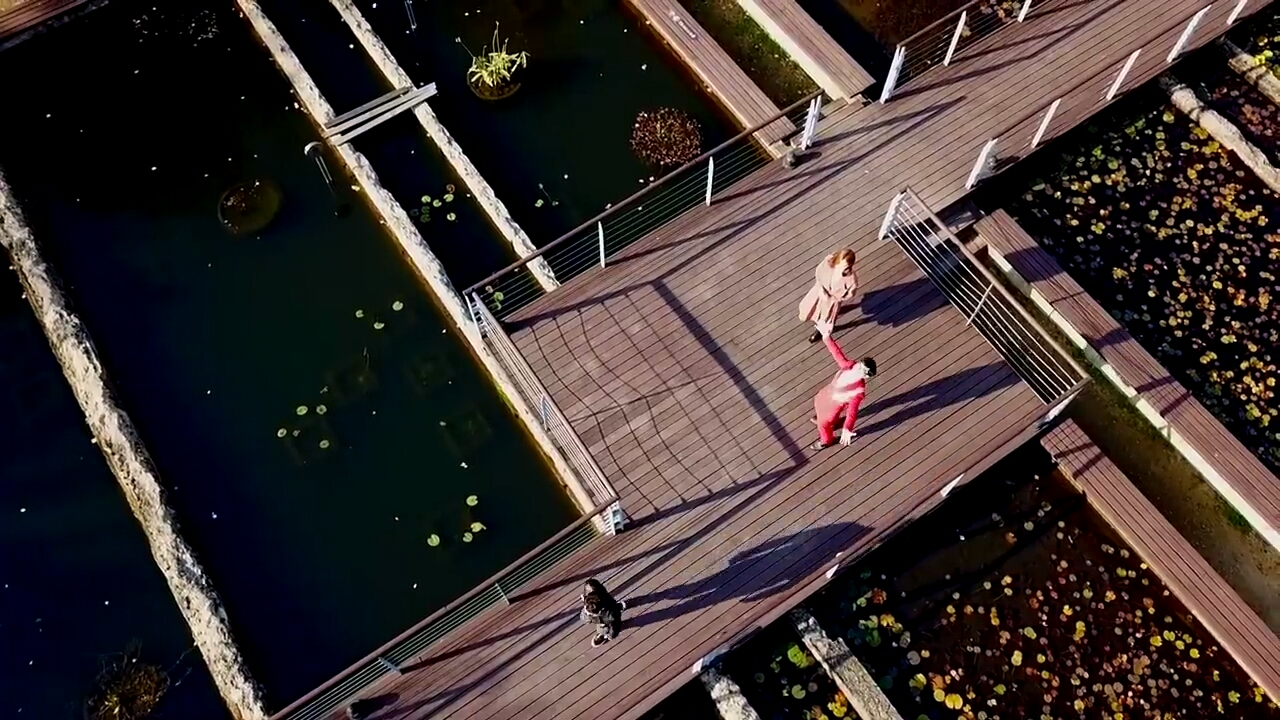 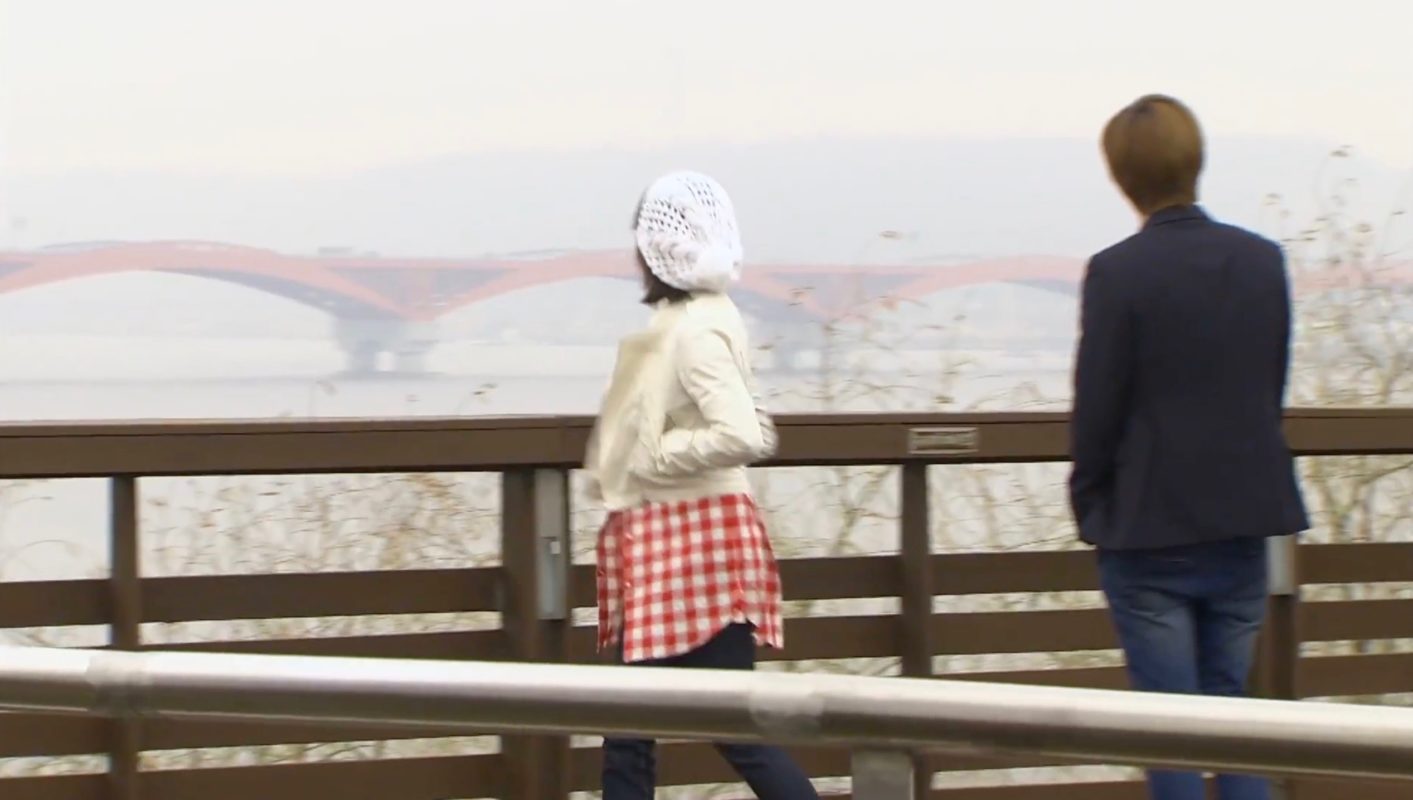 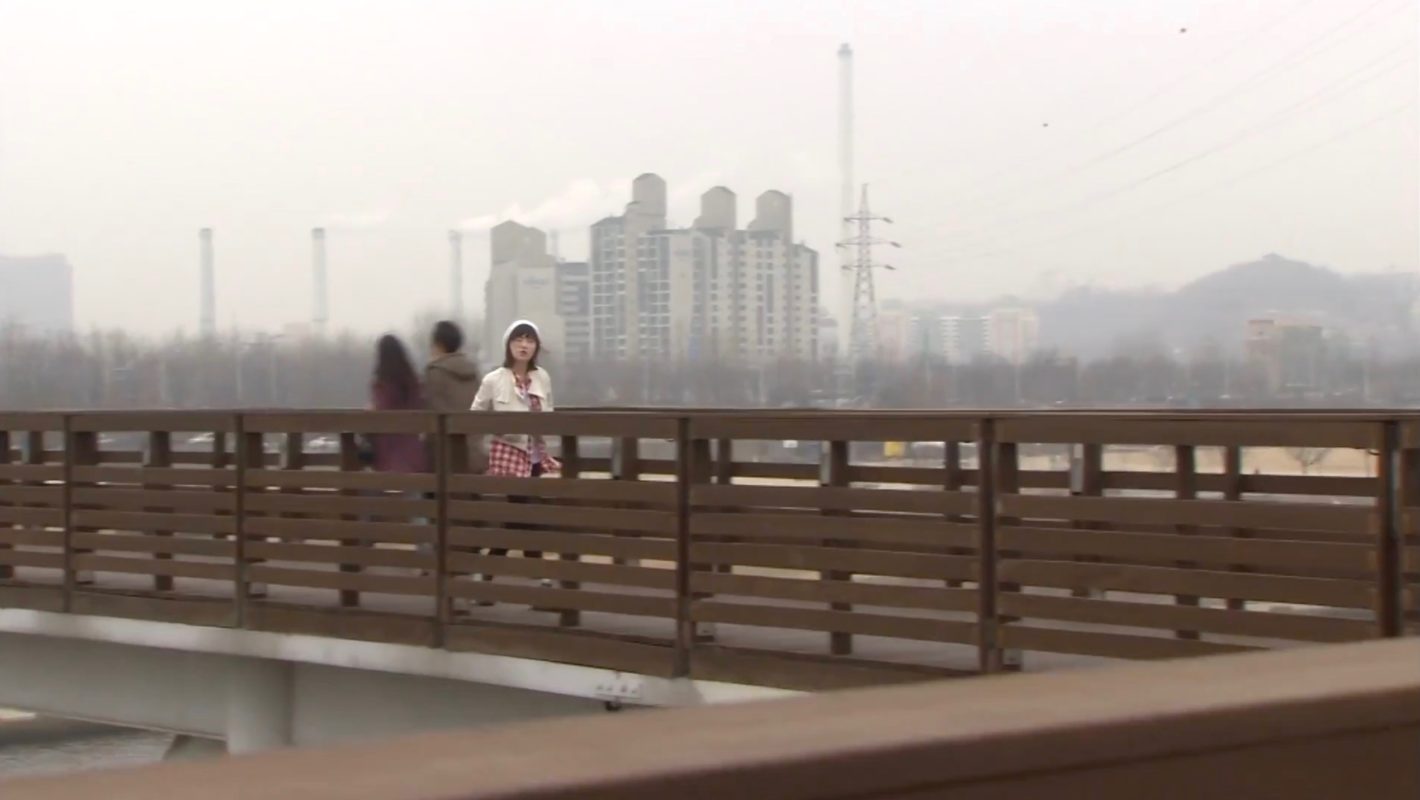 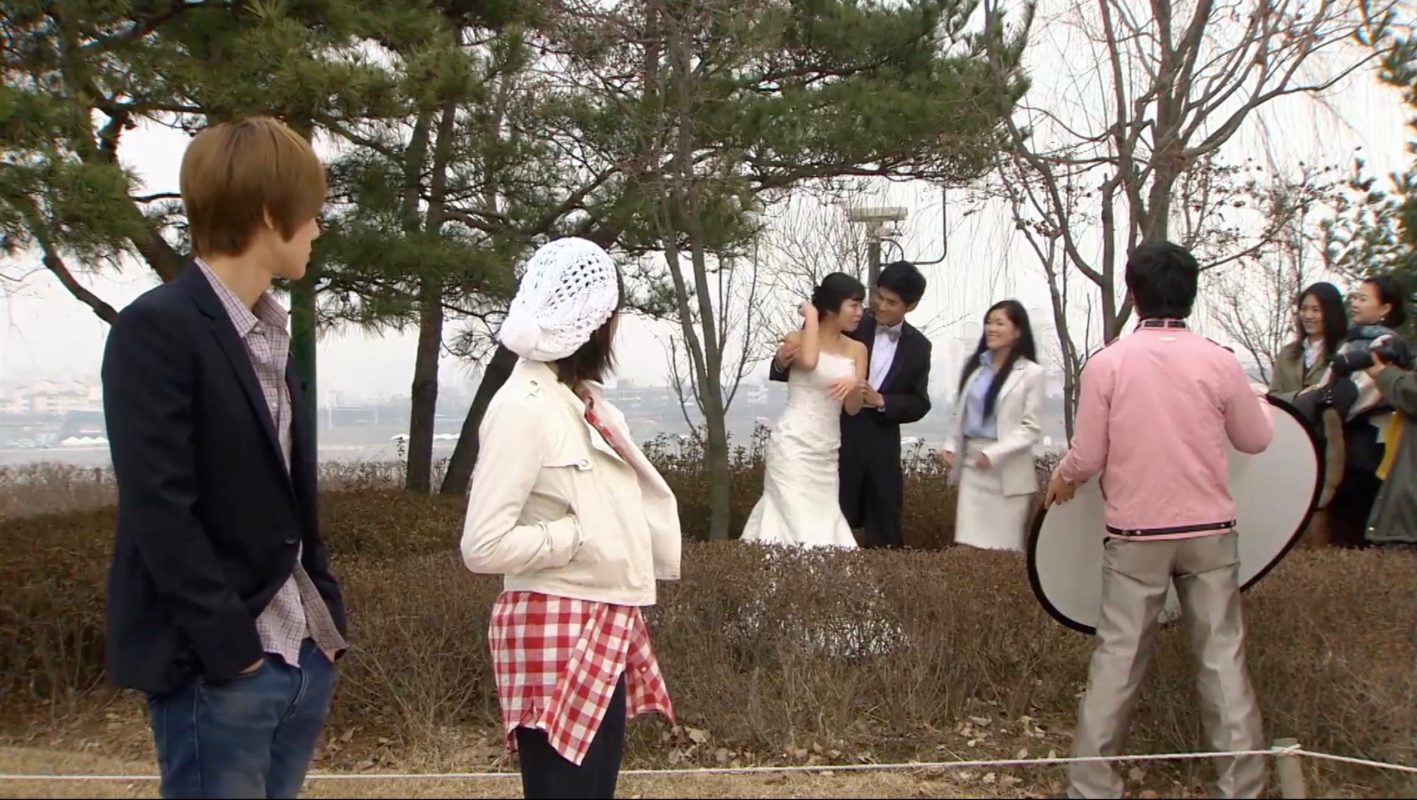 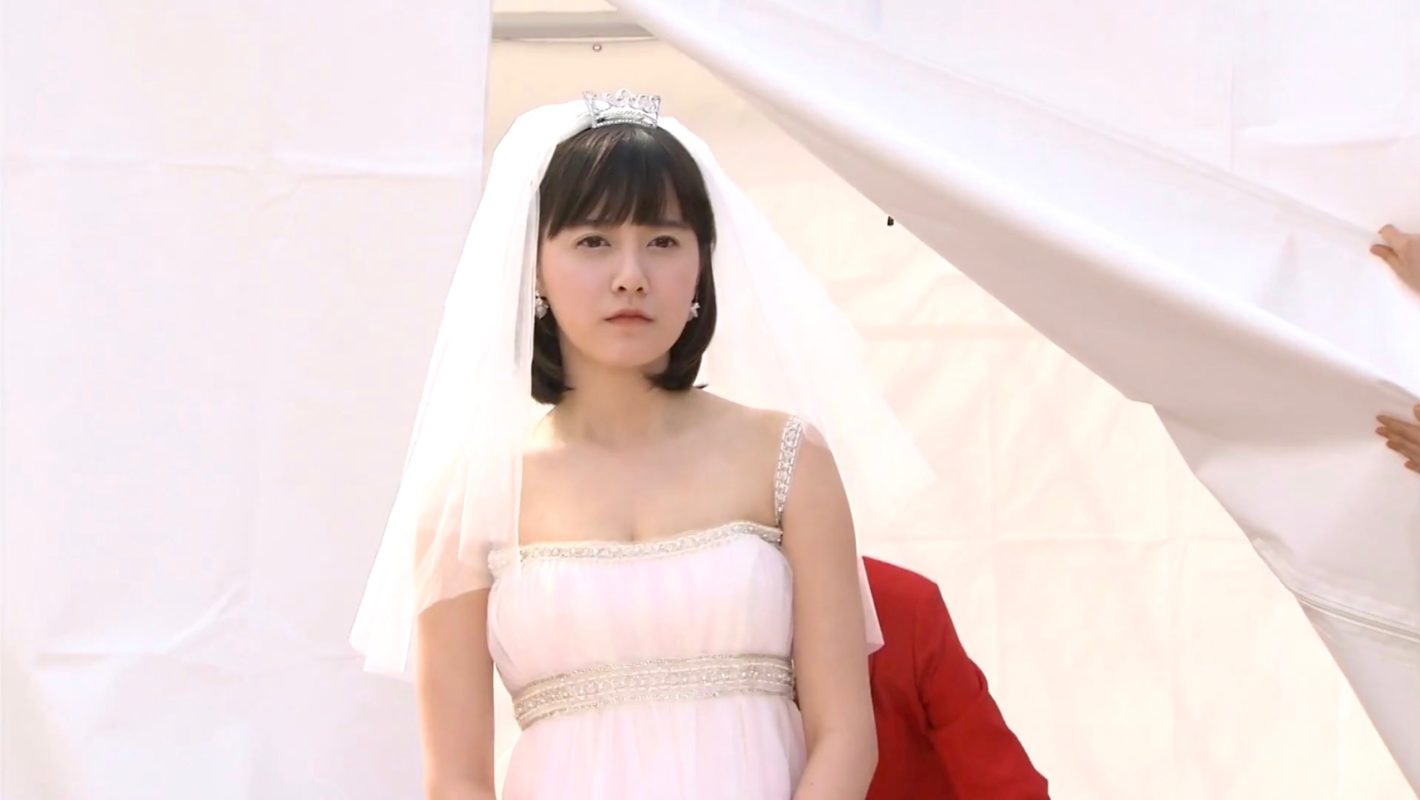 Geum Jan-di (Goo Hye-sun) and Yoon Ji-hoo (Kim Hyun-joong) meet up at this park —planned by Ji-hoo’s grandfather so that they could spend time together— in episode 21 of Boys Over Flowers/Boys Before Flowers (꽃보다 남자) (KBS2, 2009). When Jan-di notices the second prize (‘Korean beef set’) of the Couple Wedding Photography Contest that takes place at this park, she spontaneously decides to take part and both she and Ji-hoo win the contest as the most beautiful couple.

Crown Princess Shin Chae-kyung (Yoon Eun-hye) comes to this park on her own when needing a some me-time in episode 14 of Goong/Princess Hours (궁) (MBC, 2006) and she gets gifted a ballon by a boy who recognizes her instantly.

Seonyudo Park [선유도공원], which is located on the Han River island of Seonyudo [선유도/仙遊島], is South Korea’s first regenerational ecological park that opened in 2002. In Joseon times, a distinctive charateristic of this island was its remarkable hill. The view it offered from its top made it a favorite place for Korean artists and writers. This changed during the Japanese colonial times, when the island’s hill was used as natural building resource for infrastructure projects. Later, the island was transformed into a site for a water purification plant that was in operation from 1978 to 2000. What was most important for the architects that took on the brief of transforming it from an industrial plant to public park was to highlight “the past industrial destruction of the island”. The architectural team won several awards, including the ‘Design Award of Merit 2004’ from the American Society of Landscape Architects (ASLA).

In 2012, this site was selected as one of 100 regular filming locations for movies and dramas by the Seoul Metropolitan Government and the Seoul Film Council, and featured in the brochure The Places In Seoul Cinema Fell in Love With (영화가 사랑한 서울 촬영지 100선). This park is also one of the 380 traditional and modern-contemporary buildings in Seoul that were selected for the The Seoul Architectural Guide (2013, page 159).

The park offers a stunning view of Seongsan Bridge [성산대교]; especially at night. The island stretches over Seoul’s neighborhoods Dangsan [Dangsan-dong/당산동] and Yanghwa [Yanghwa-dong/양화동] in the Yeongdeungpo District [Yeongdeungpo-gu/영등포구]. An pedestrian only arch bridge ‘Seonyudo Bridge’, designed by French architect Rudy Ricciotti to commemorate “the 100th anniversary of diplomatic relations” between South Korea and France, connects this park with Yanghwa Hangang Park [양화한강공원].

The park itself is part of the larger Hangang Park [한강공원] system, which is made up of 12 parks in total, built between 1982 and 1986. It also consists of Gwangnaru Park, Jamsil Park, Ttukseom Park, Jamwon Park, Yanghwa Park, Banpo Park, Mangwon Park, Yeouido Park, Nanji Park, Gangseo Park, and Yanghwa Park. Since 2007, Hangang Park has been gradually redeveloped under the ‘Hangang Renaissance Project‘ (한강르네상스 사업), with an intended completion in 2030.