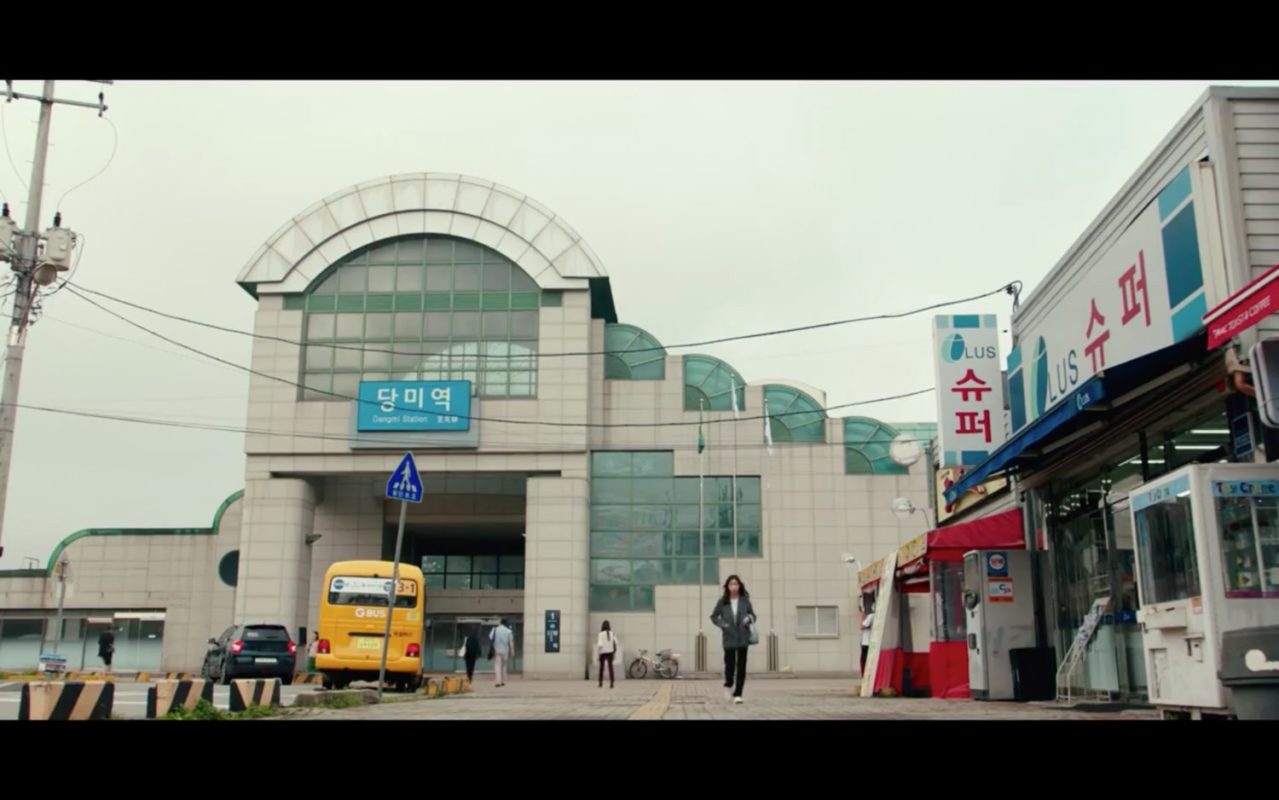 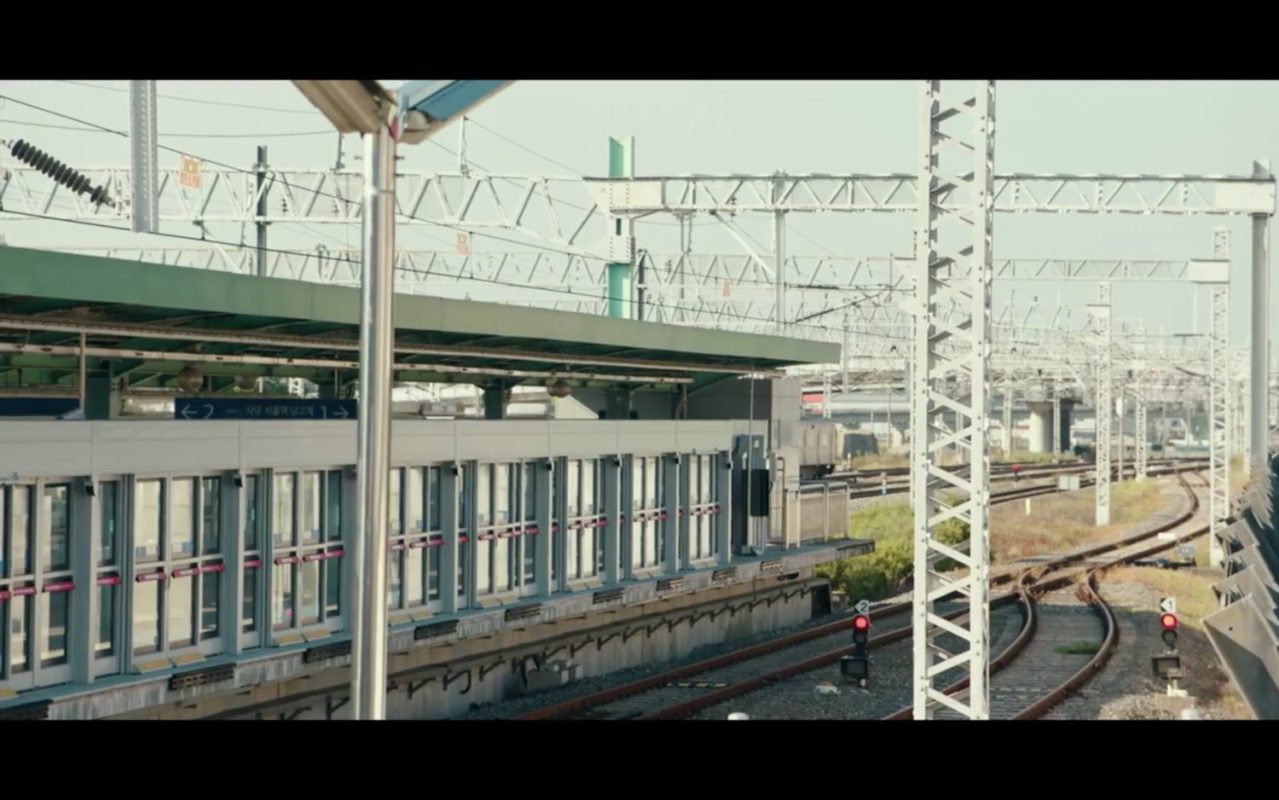 This appears as ‘Dangmi Station’ from which Yeom Mi-jung (Kim Ji-won) takes the train to Seoul in episode 1 of My Liberation Notes/My Liberation Diary (나의 해방일지/나의 解放日誌) (JTBC, 2022).

Opened as a regular station on January 1 1905, the station became the first subway station to be opened outside the metropolitan area after the commencement of the Seoul Metropolitan Subway service over a century later, on January 20 2005. The station carries the subsidiary name Namseoul University [남서울대/南서울大], because of nearby same-named university.