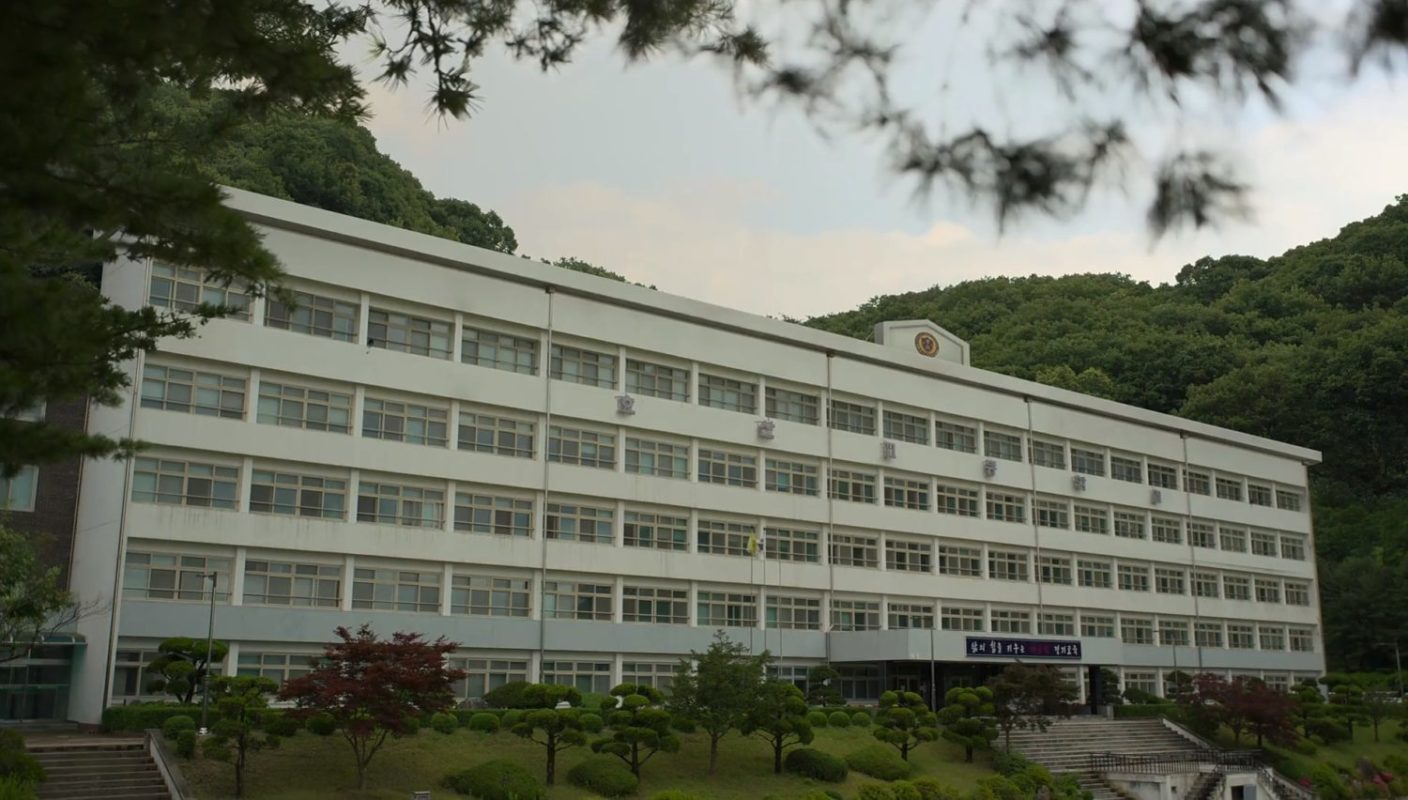 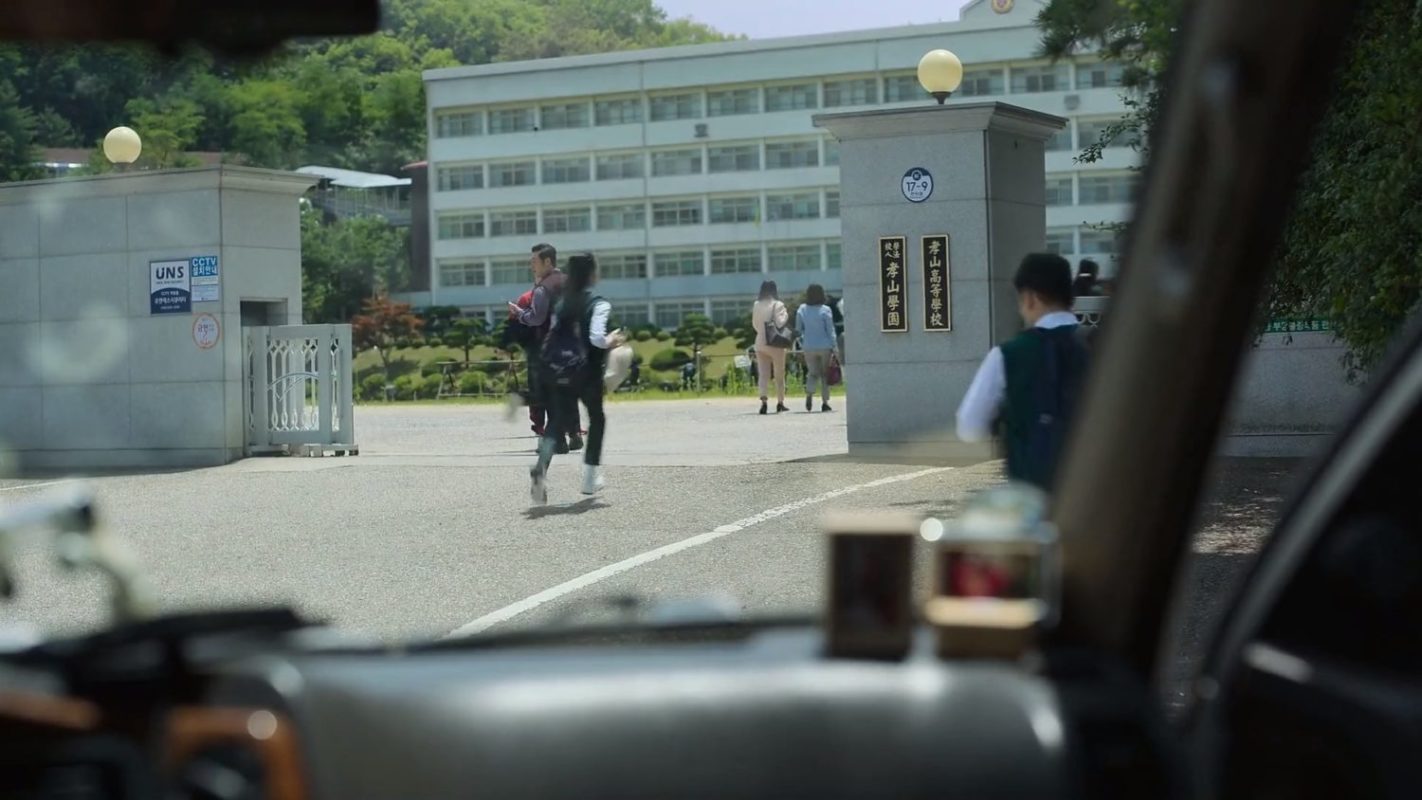 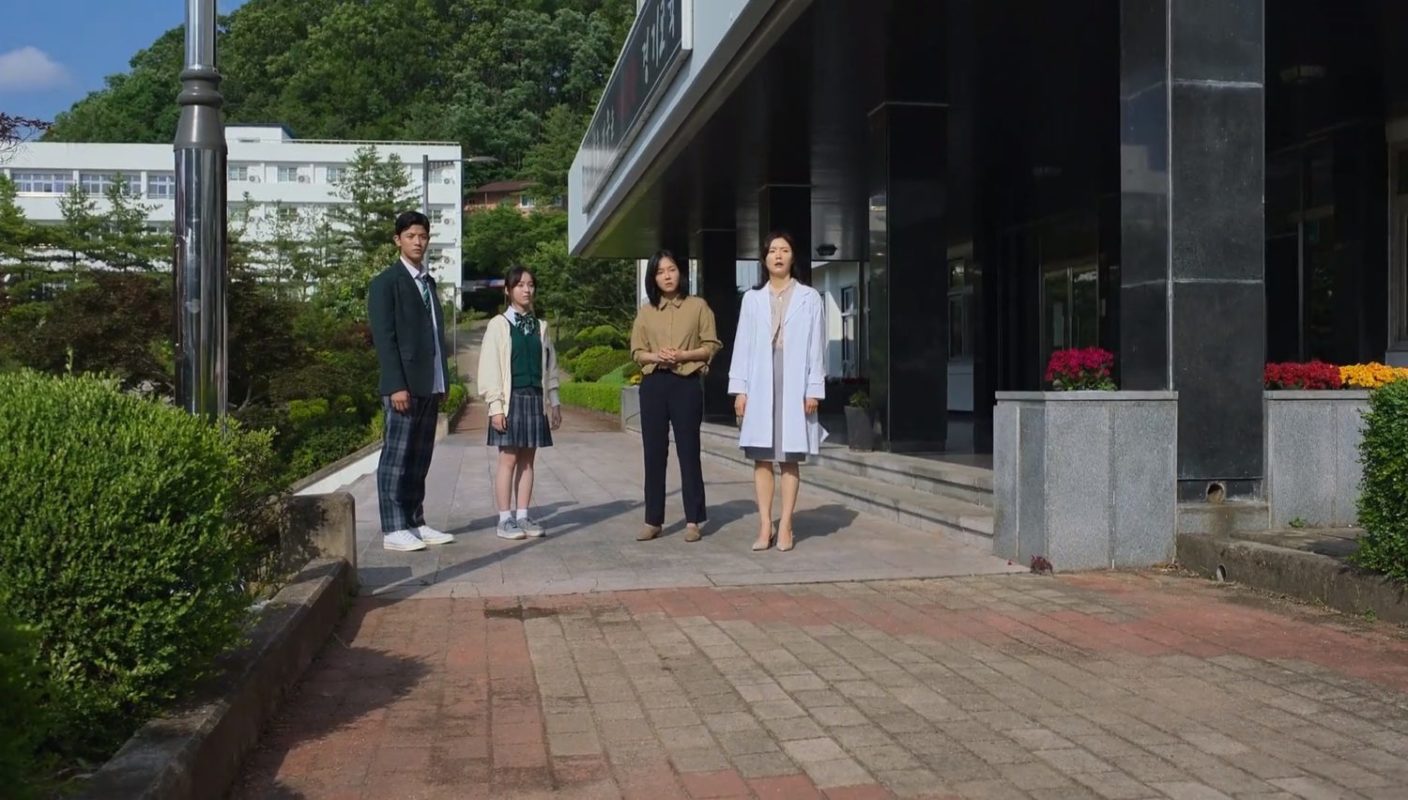 This appears as ‘Hyosan High School’, the ground zero for the zombie virus outbreak in All Of Us Are Dead/Now At Our School (지금 우리 학교는) (Netflix, 2022).

Seonghui Girls’ High School [성희여자고등학교/聖喜女子高等學校], established on May 7 1984 as Minsong Academy [민송 학원], is a private high school located in Andong’s neighborhood Jeongha [Jeongha-dong/정하동]. It took on its current name in November of the same year.

Please note that most of the indoor scenes of All Of Us Are Dead were filmed at a set in which a four-storey school building was specially built for the drama. As explained by the drama’s director Lee Jae-kyoo: “Yes, I think space, the location in a zombie content is very important. There’s a lot of blood—and that’s why I felt we needed a set of our own. […] When we looked into the set, it was like one hundred meters wide. It was basically like a four-storey school building inside the set and we would just be there all the time.” Seonghui Girls’ High School, however, put up a sign stating that that the drama that was filmed there and had reached the top of the global list on Netflix.