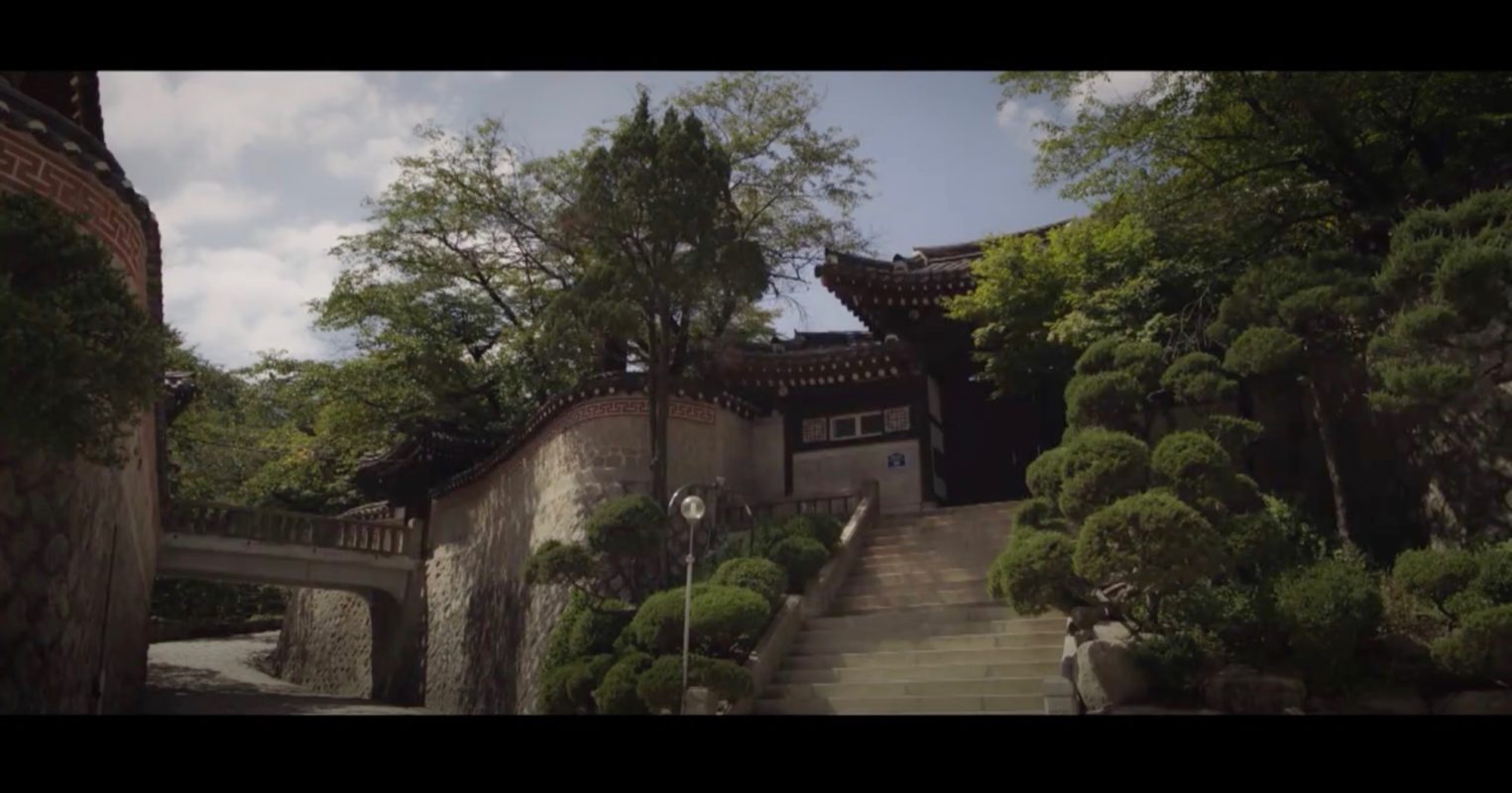 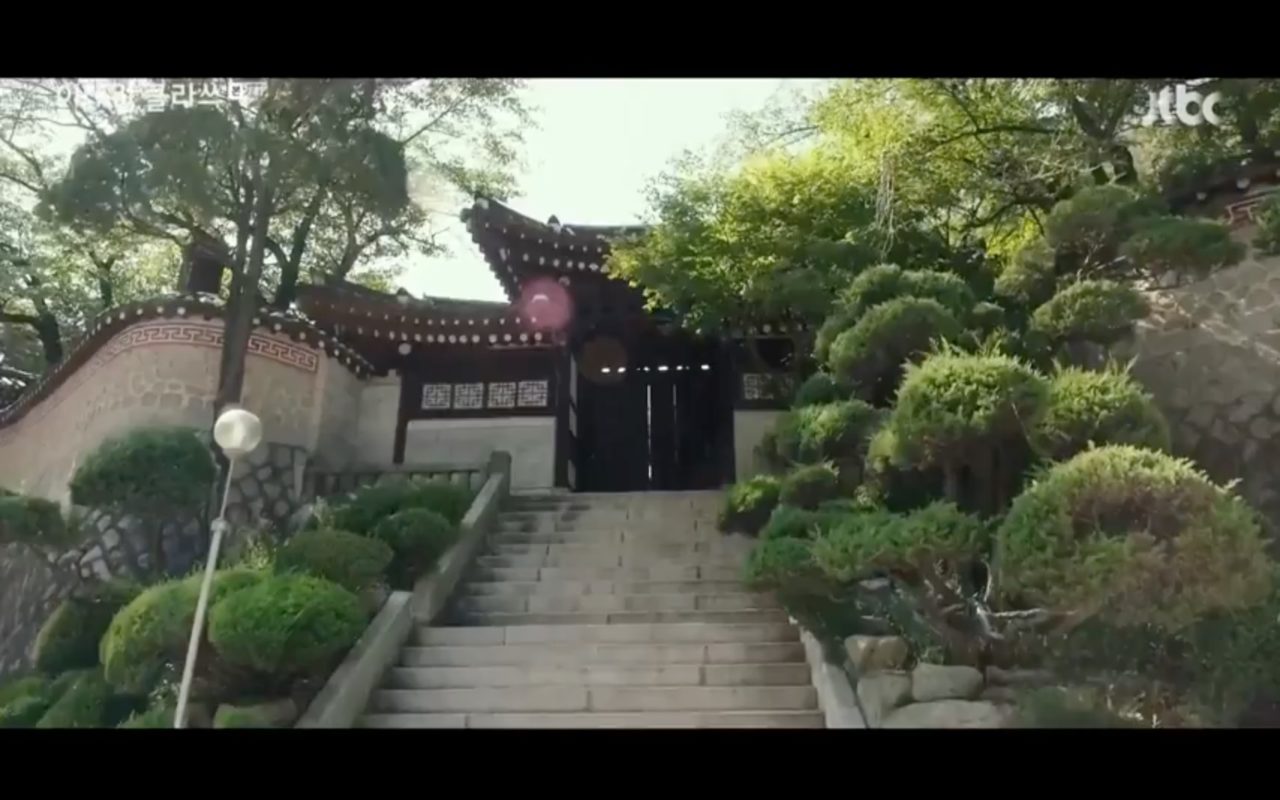 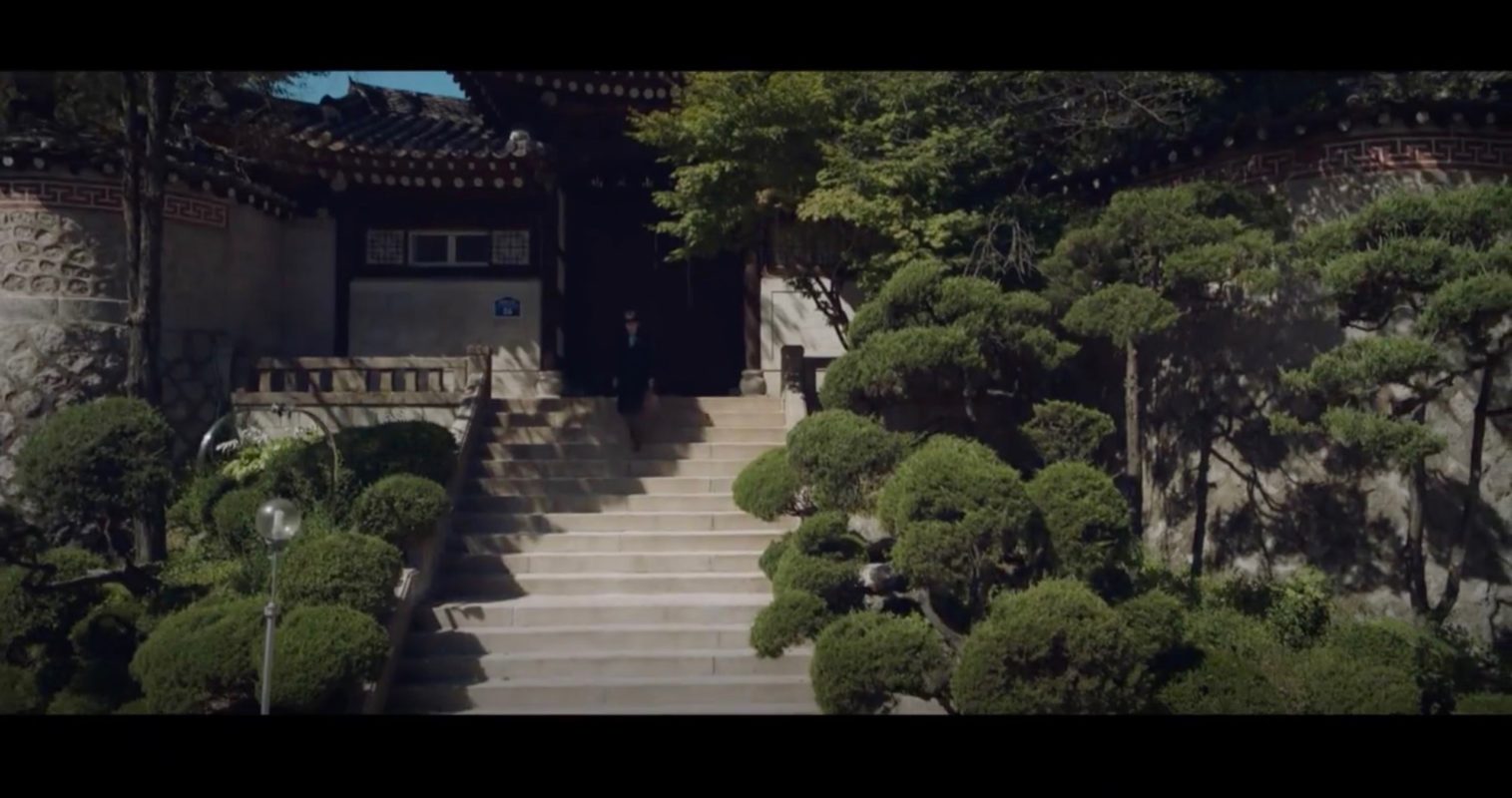 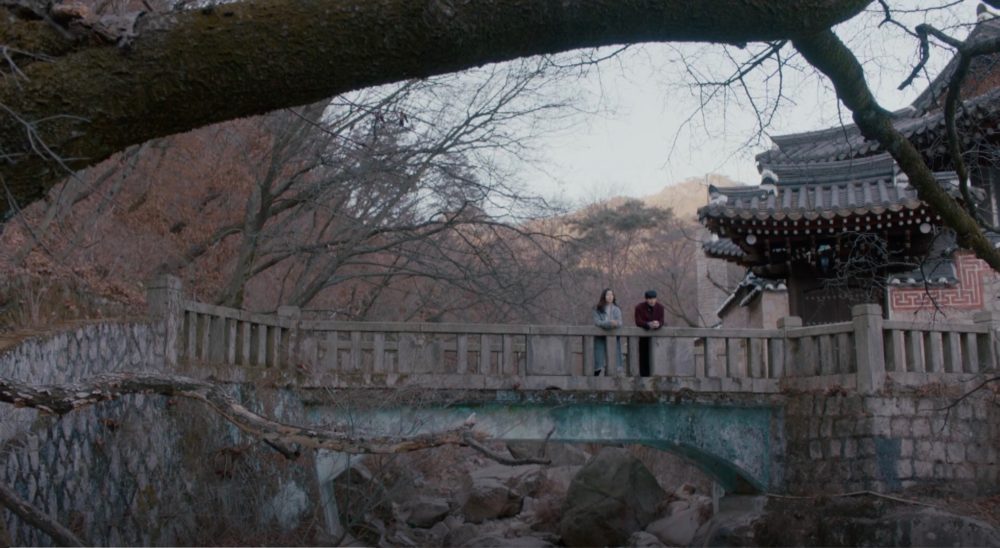 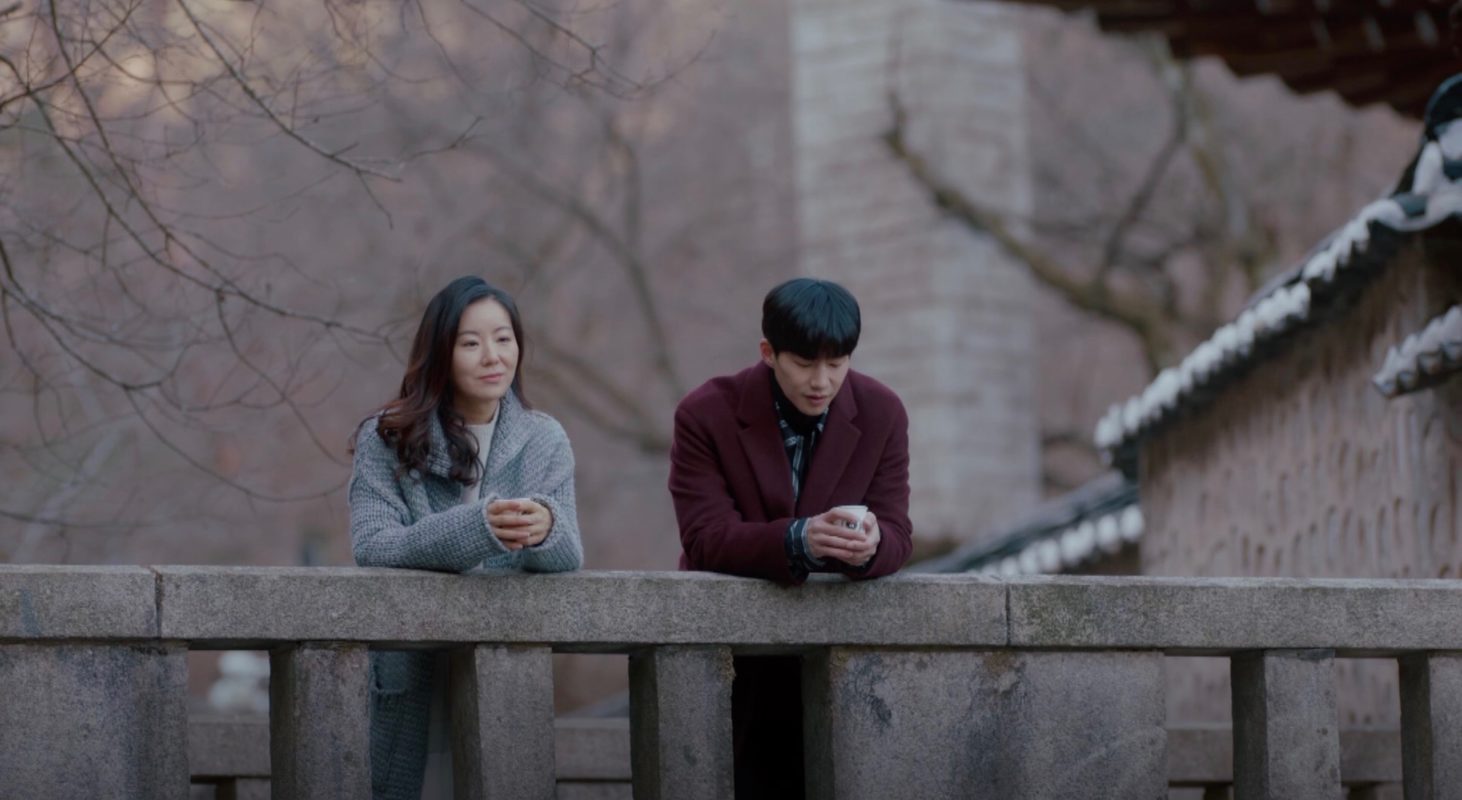 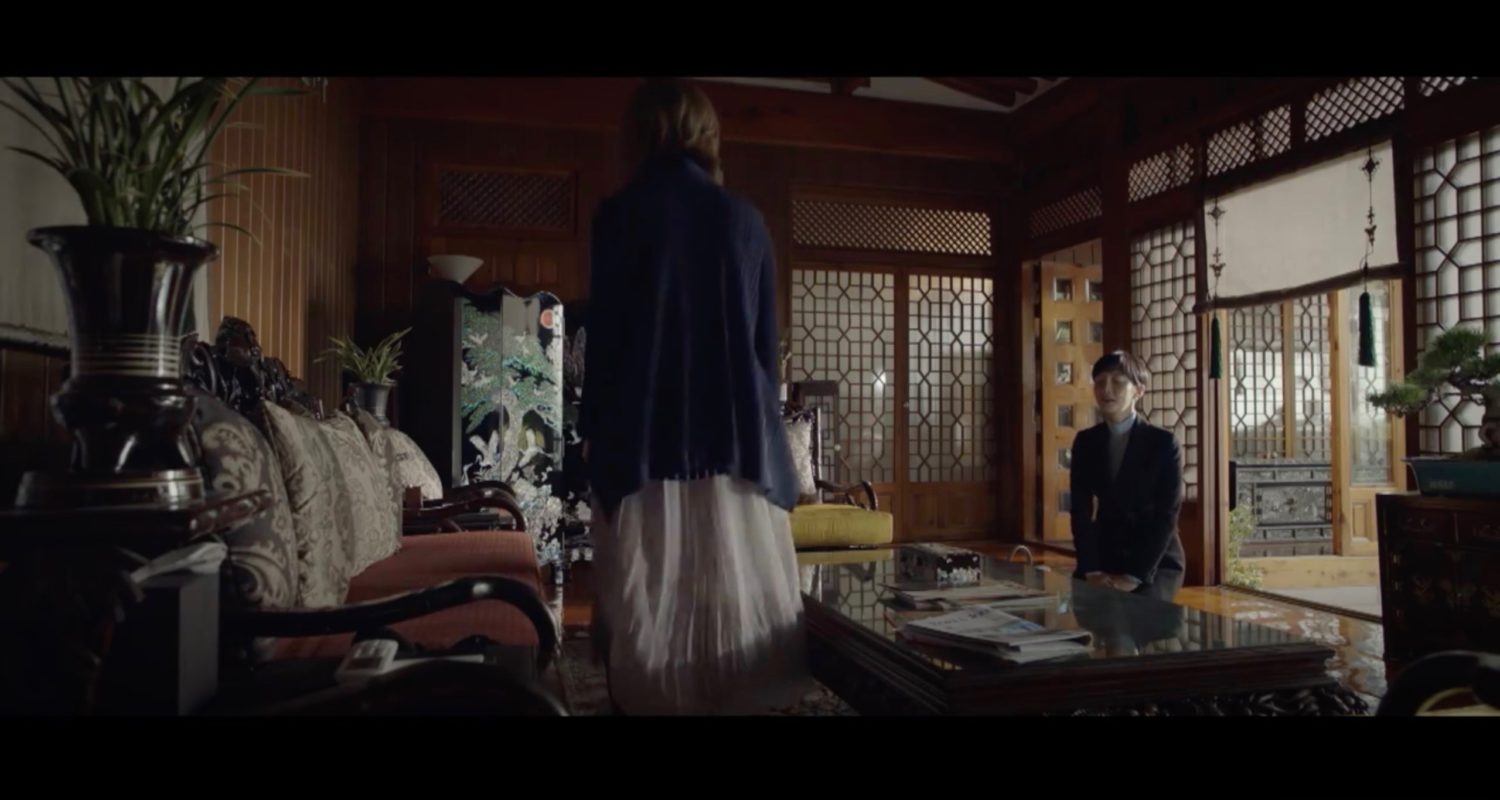 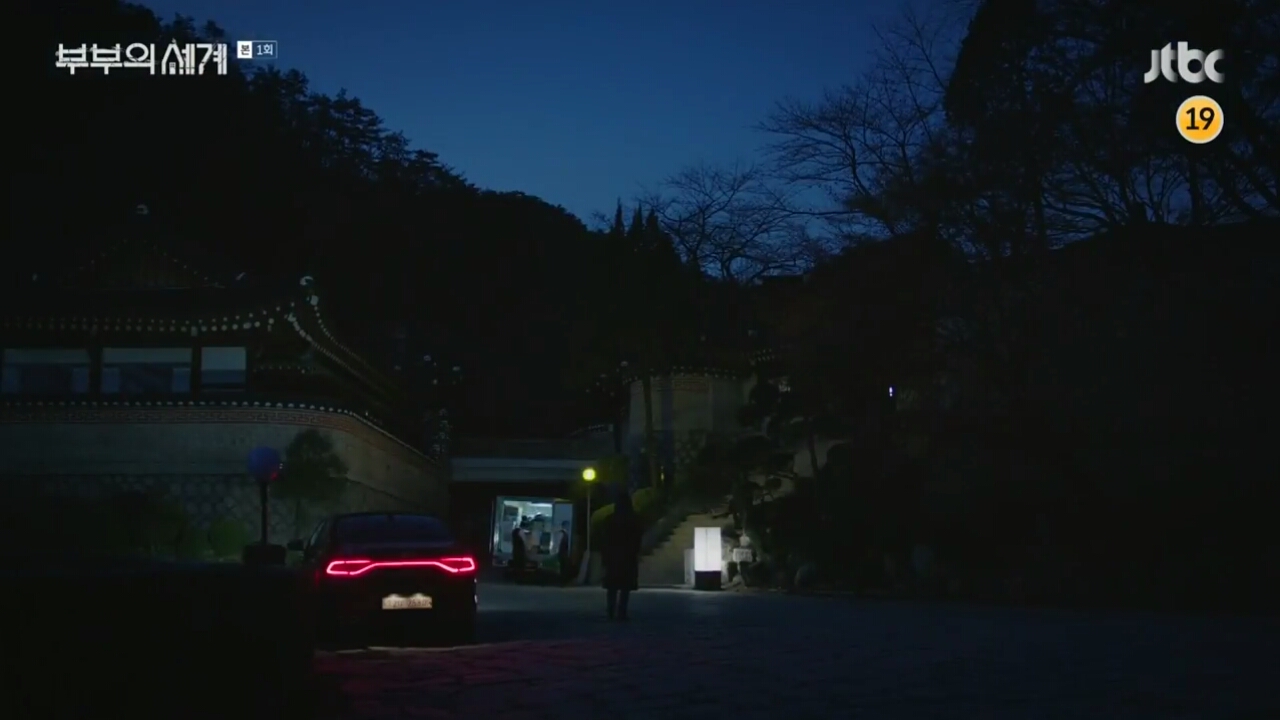 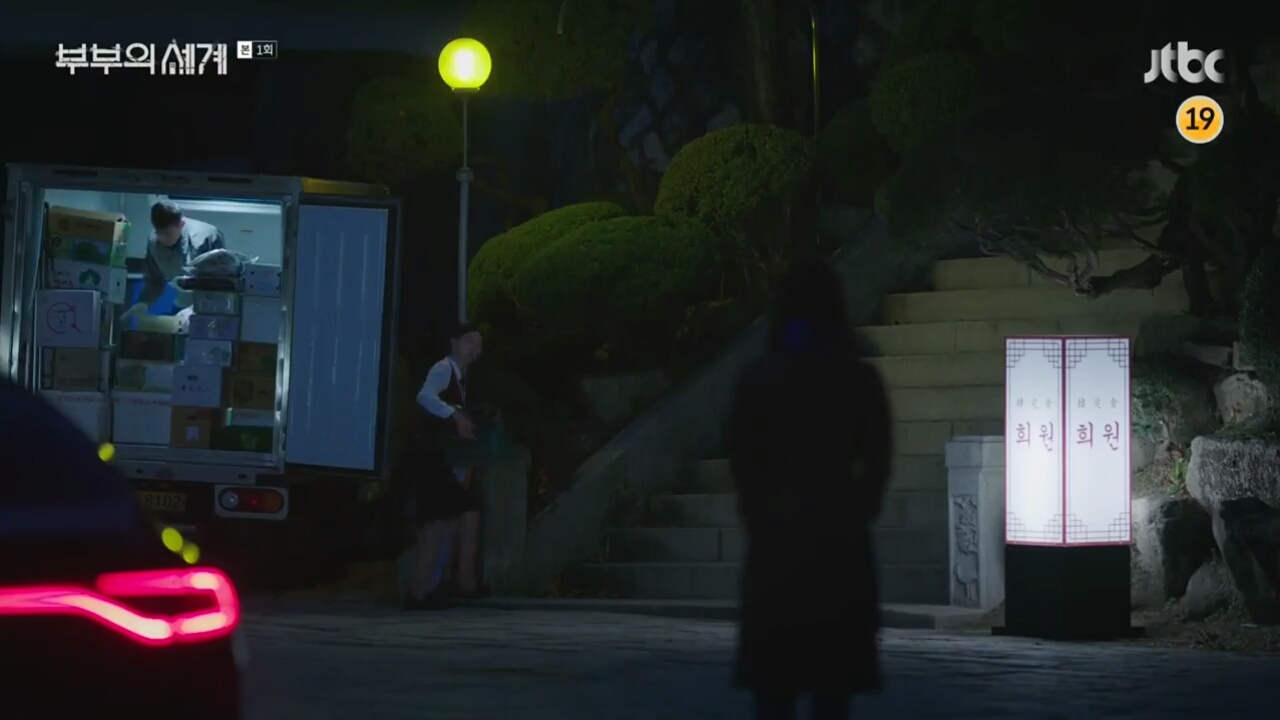 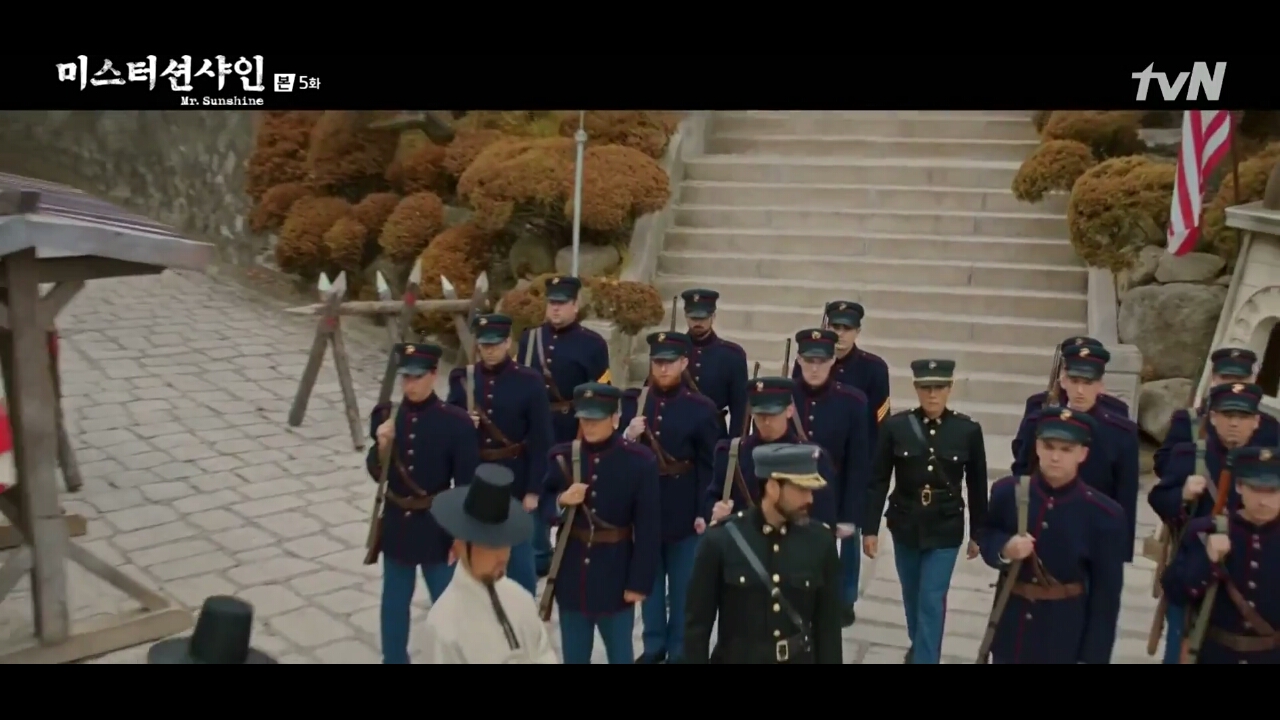 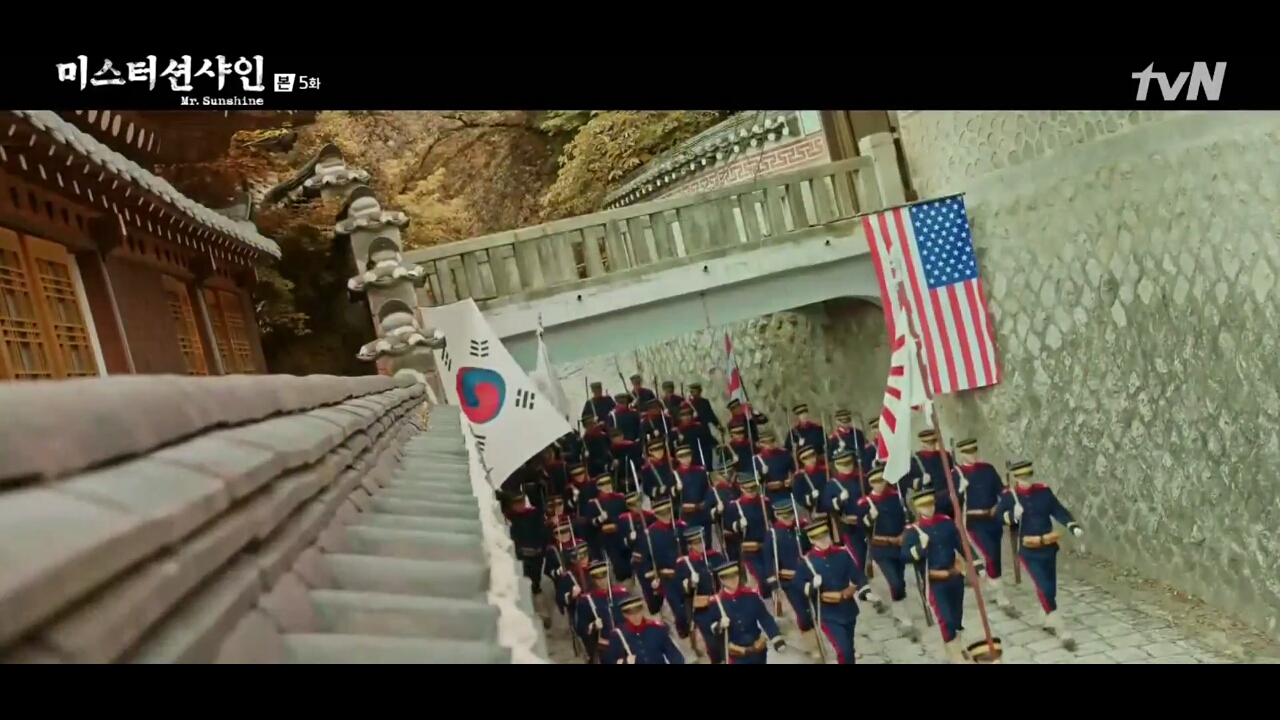 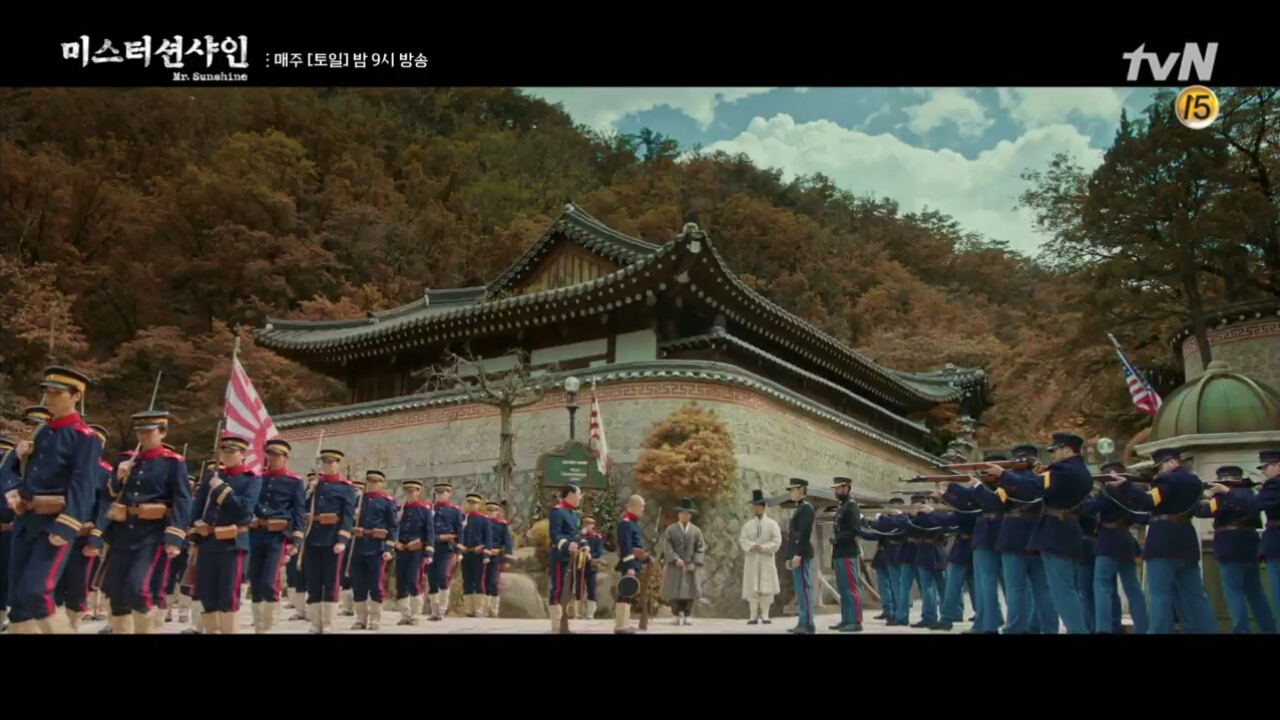 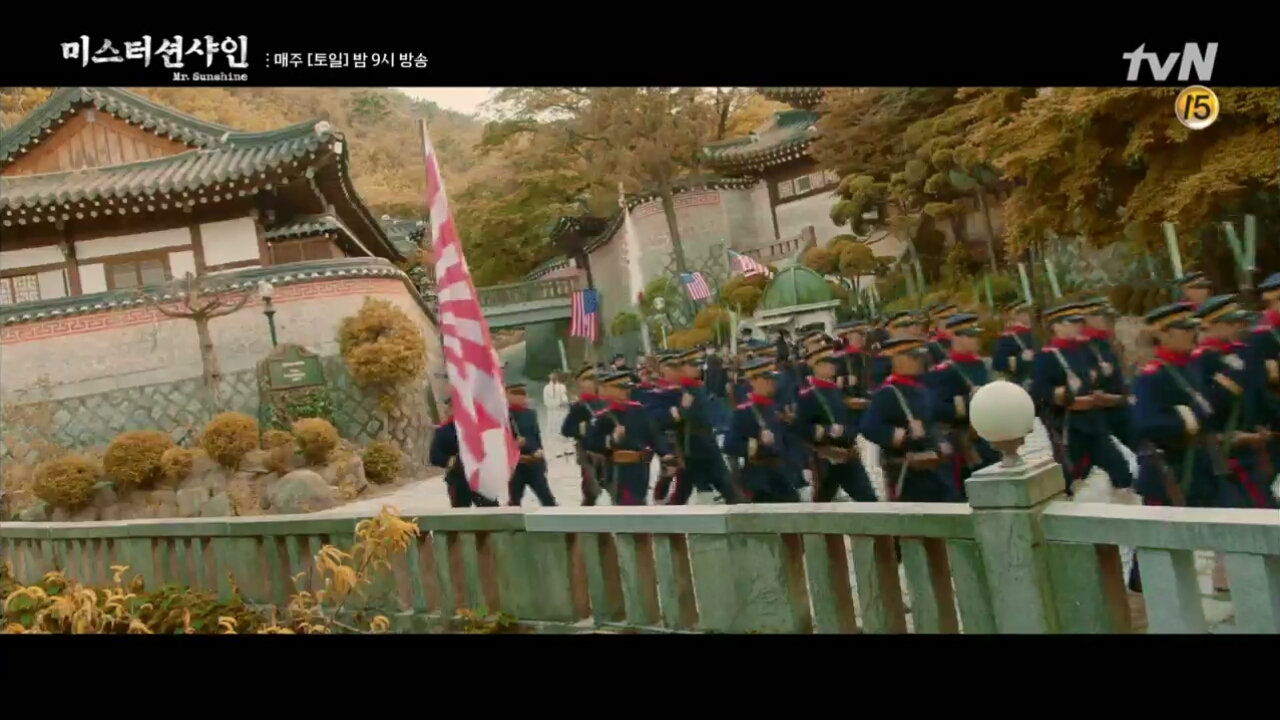 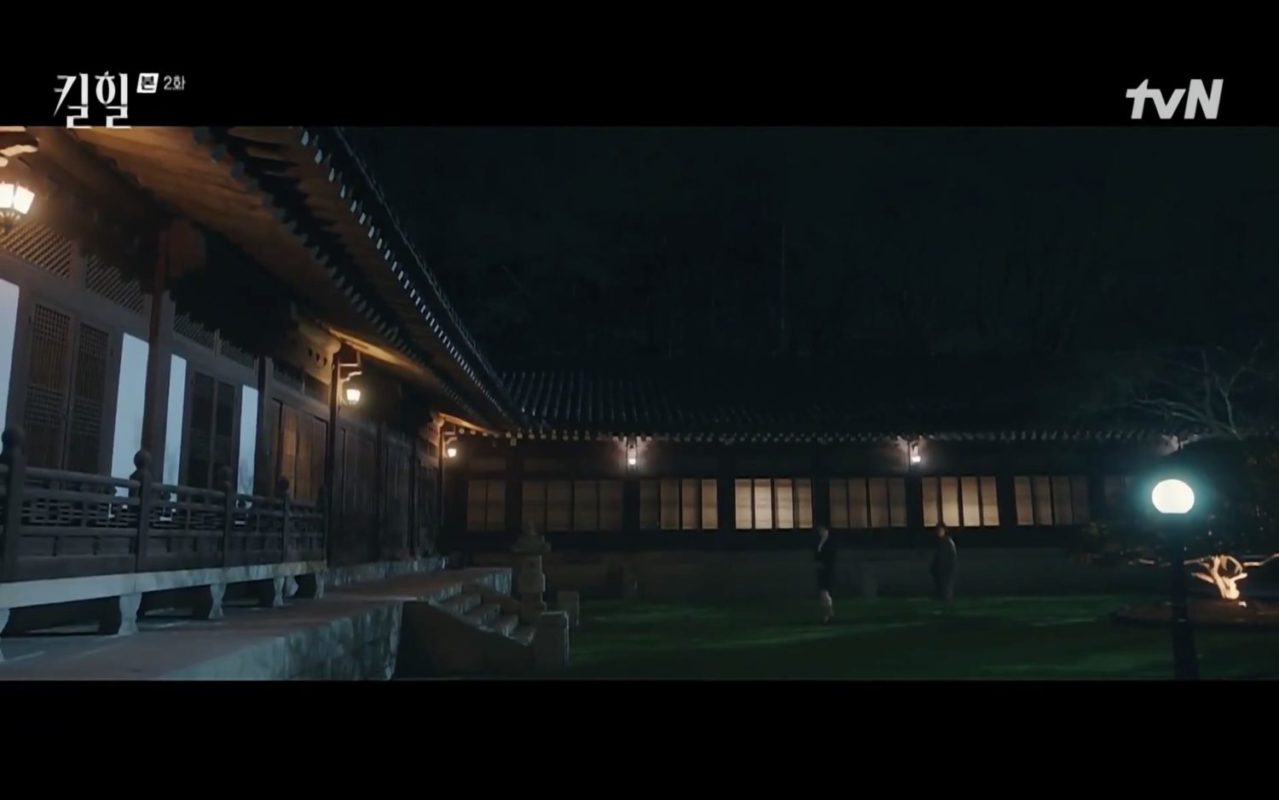 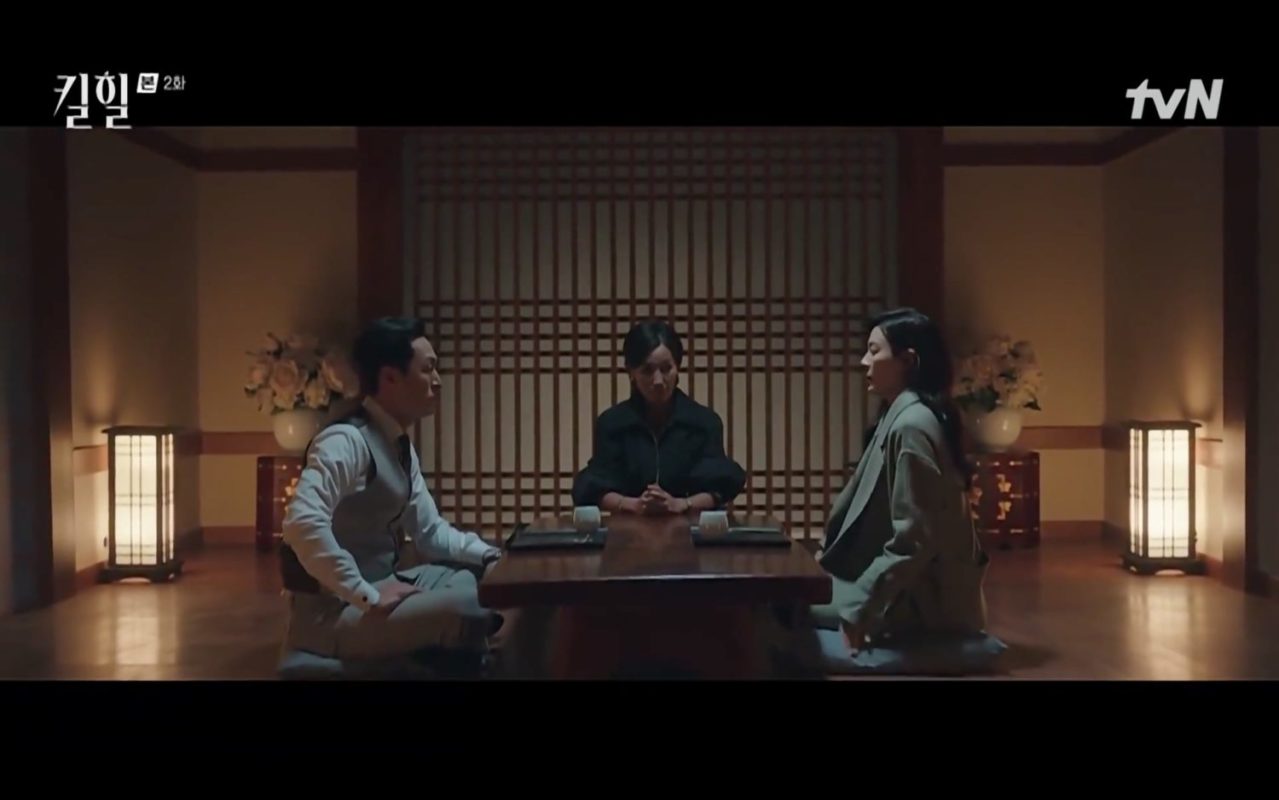 The exterior of this wedding hall appears as restaurant named ‘Heewon’ in episode 1 of The World of The Married/A World of Married Couple (부부의 세계) (JTBC, 2020). Having thoughts that her husband is cheating on her, Sun-woo (Kim Hee-ae) goes to this location after seeing a text message in his husband’s mobile phone from this restaurant saying “On a beautiful night, I want to see you again – Heewon.”

Choi Ha-in (Song Jae-rim) meets up with his fortune teller client Bodhisattva Wang (Choi Yoo-song) at this venue in episode 15 of Clean With Passion For Now (일단 뜨겁게 청소하라) (JTBC, 2018-19) and shares his conflicting feelings about Gil Oh-sol (Kim Yoo-jung) with her.

In episode 5 of Mister Sunshine/Mr. Sunshine (미스터 션샤인) (tvN, 2018), Japanese soldiers marches into the American Legislation, which appears to be outside of this venue, to capture the American soldier who inflicted harm on a Japanese soldier. After a series of language translations by the interpreters of both parties, Tsuda (Lee Jung-hyun) declares a stand off and both sets of soldiers aim their weapons at each other. Eugene Choi (Lee Byung-hun) asks the Japanese if they are declaring war on the US, which resulted in them marching back to their own base.

Seonungak Wedding [선운각웨딩] is a wedding venue located in Seoul’s neighborhood Ui [Ui-dong/우이동] — in the Bukhansan National Park [북한산국립공원] — in the Gangbuk District [Gangbuk-gu/강북구]. It is appears to have retained the original name of this hanok premises (‘Seonungak [선운각]‘), which served as one of three places that politicians in the 1980s would hold secret meetings at — one other being Samcheonggak [삼청각]. After the 10.26 incident, other organizations came through to purchase it for their own purposes, such as opening restaurants or places of prayer.

— submitted by Thom Musni with details on the place by Mich KDL
— Secret Boutique; Sky Castle; Clean With Passion For Now added by Marion KDL
— Mister Sunshine; The World of The Married added by Chelle