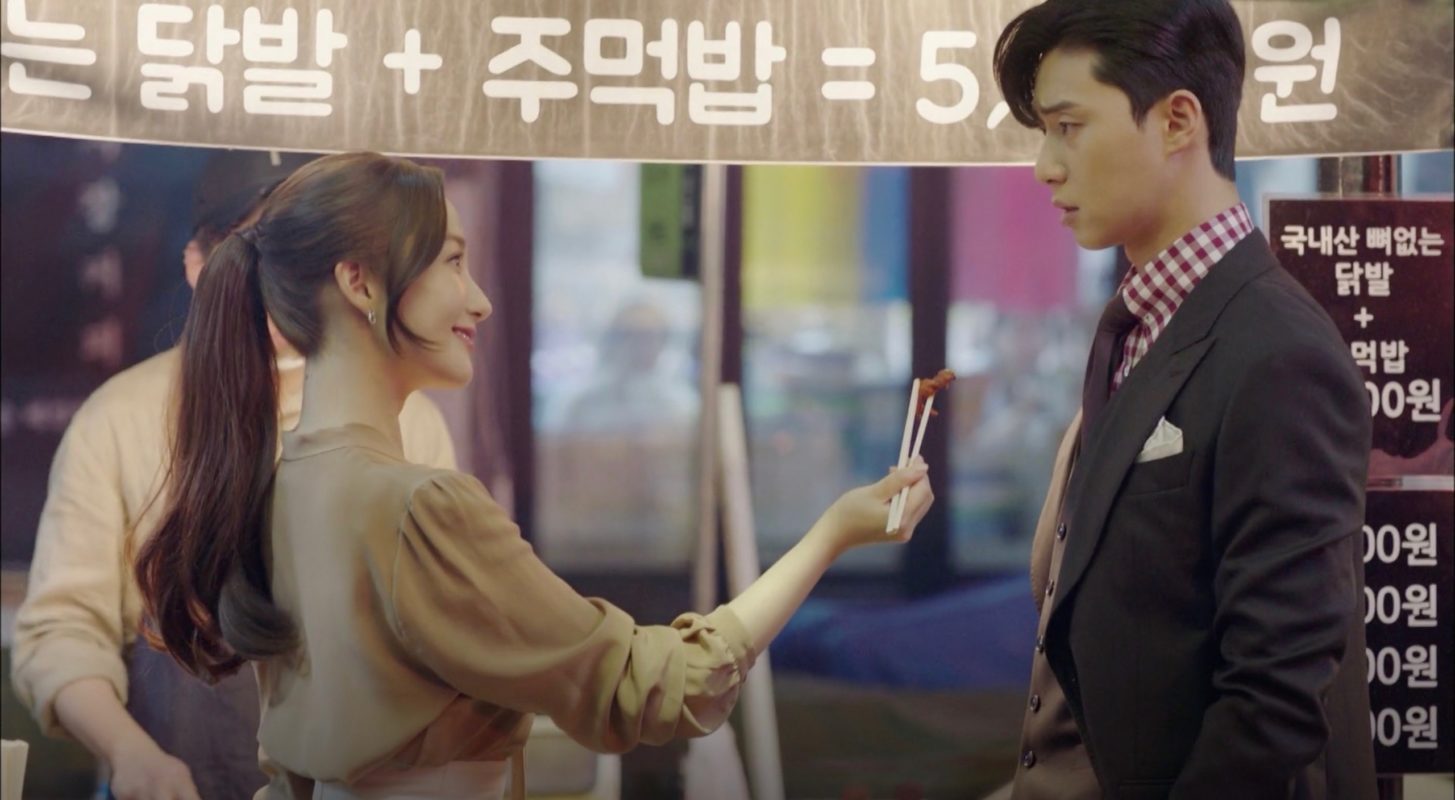 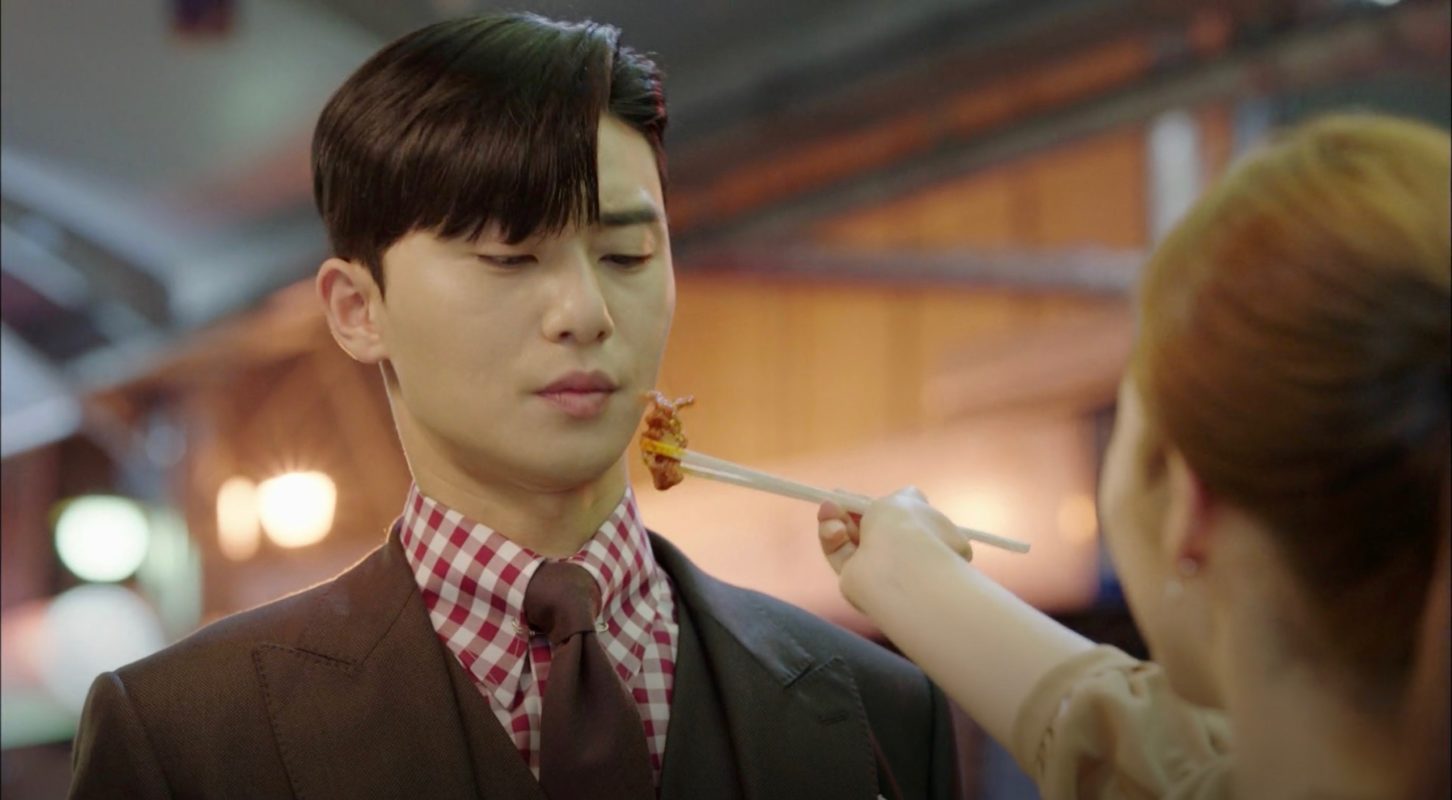 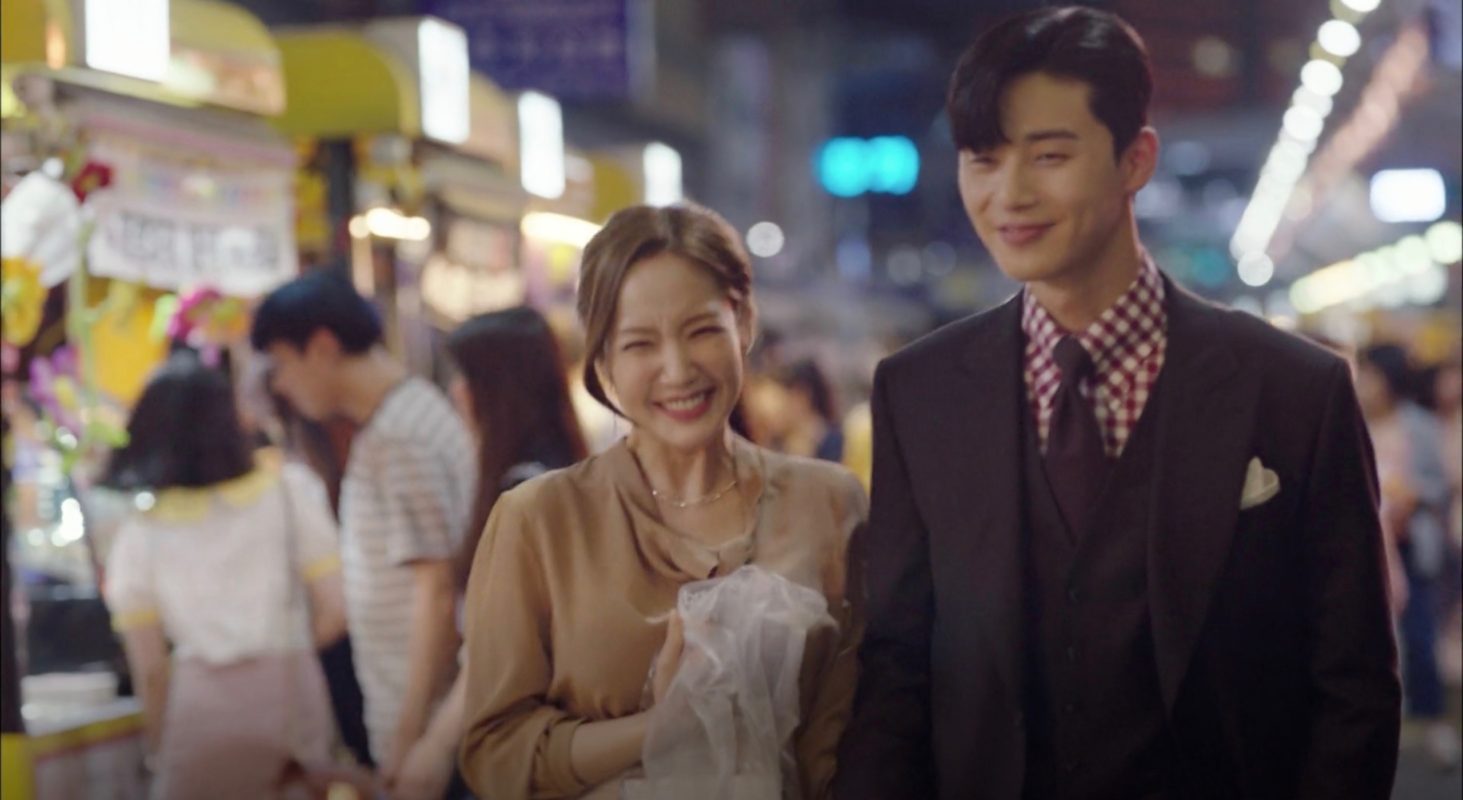 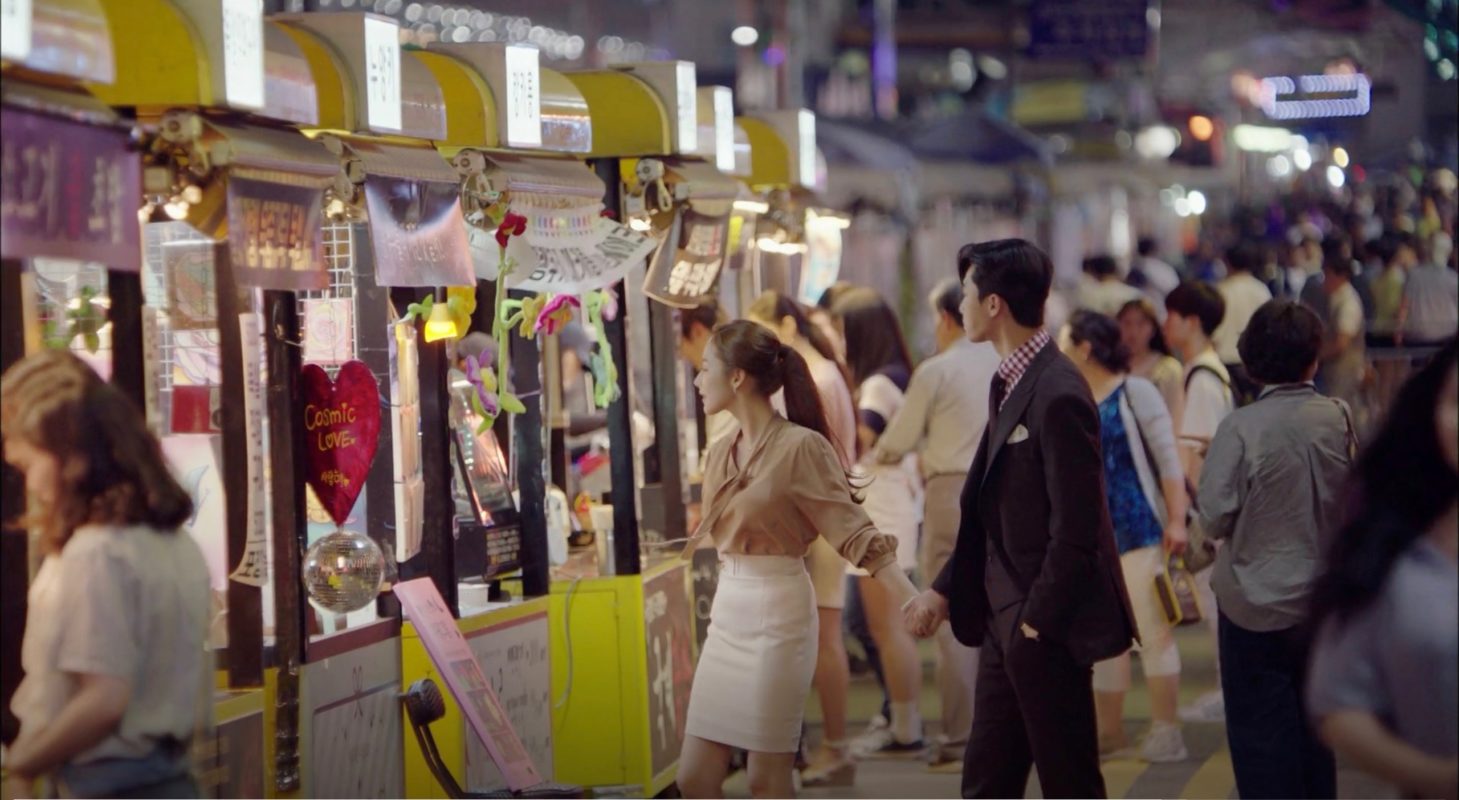 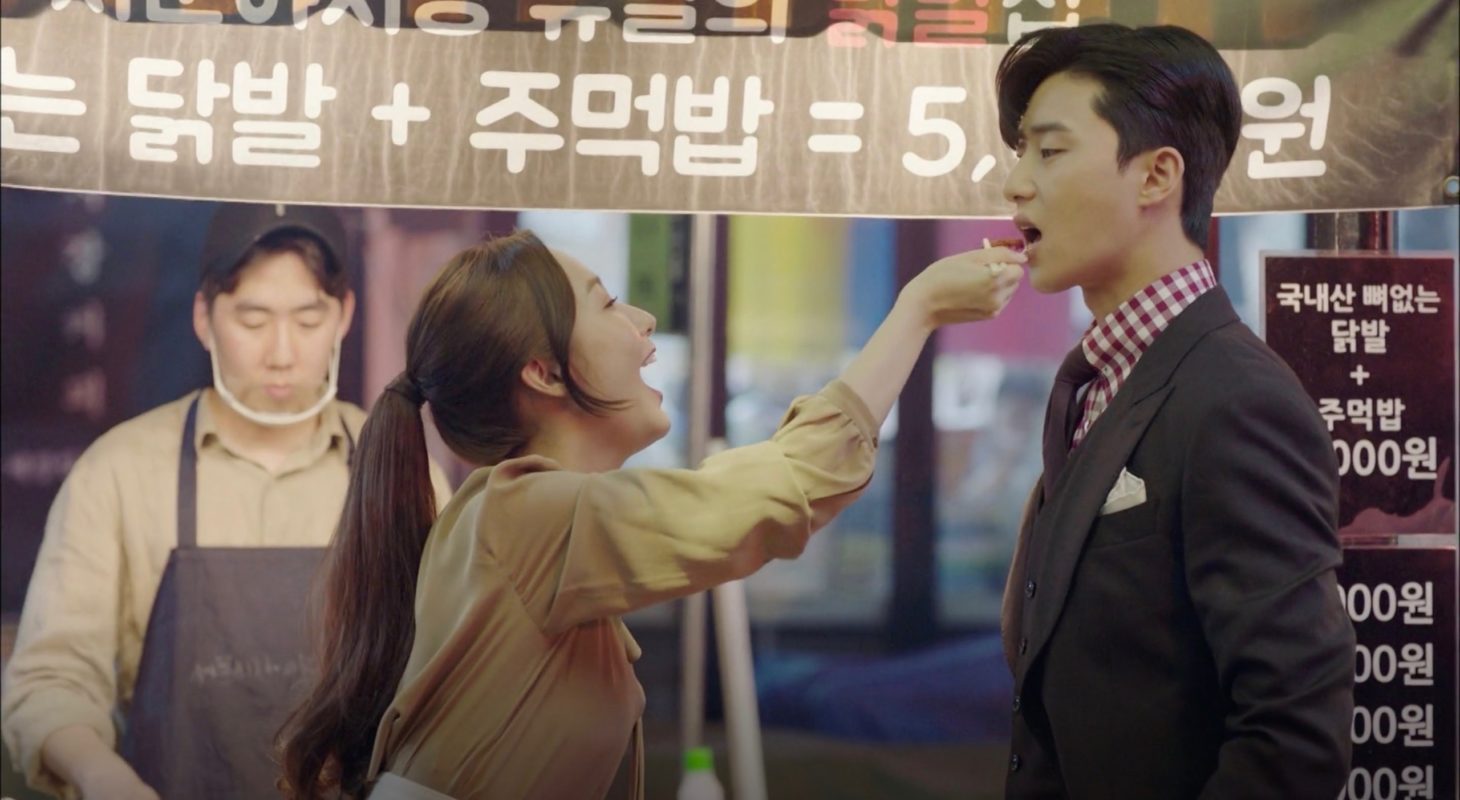 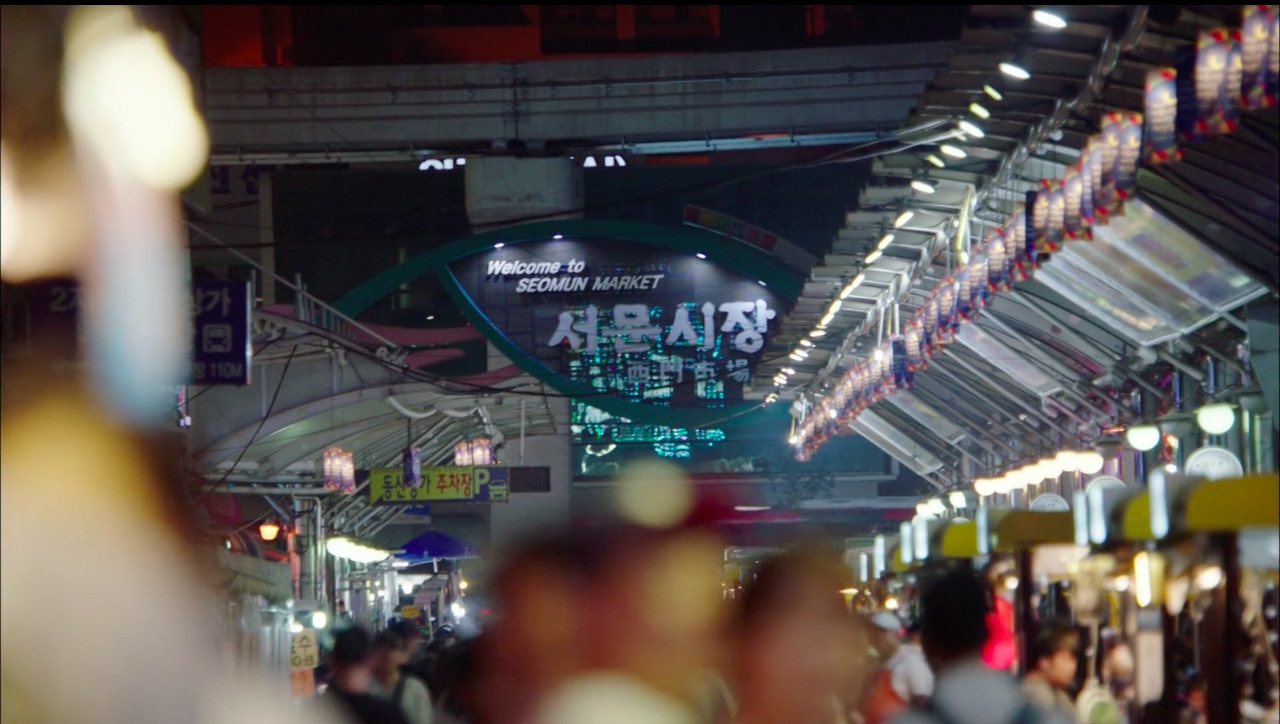 Kim Mi-so (Park Min-young) tells Lee Young-joon (Park Seo-jun) that she’ll bring him on a ‘hot’ date, and this is where she ends up bringing him in episode 14 of Why Secretary Kim/What’s Wrong With Secretary Kim (김비서가 왜 그럴까) (tvN, 2018).

Seomun Market or Seomun Sijang [서문시장] is the largest market in Daegu and one of the oldest in South Korea with a history that can be traced back to Joseon times. It is situated near the former site of Daegu Castle’s West Gate, which thus gives the market its name. The market is divided in 6 districts; four large buildings — of which Building/District 2 burned down in 2005 and Building/District 4 was damaged by fire in 2016 — and two large outdoor shopping areas. Seomun Market is particularly known for its specialty in fabrics.

The market is located in Daegu’s neighborhood of Daesin-dong [대신동] in the Jung District [Jung-gu/중구]. The Why Secretary Kim scene was filmed at Seomun’s night market, which takes place nightly.

— submitted by Mich & Marion KDL, with thanks to Yeong-hoon 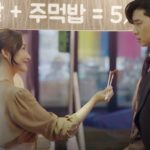 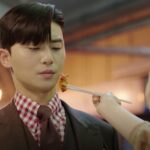 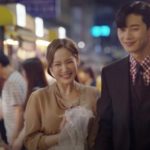 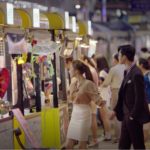 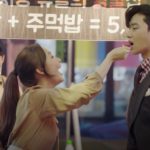 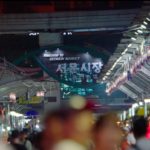