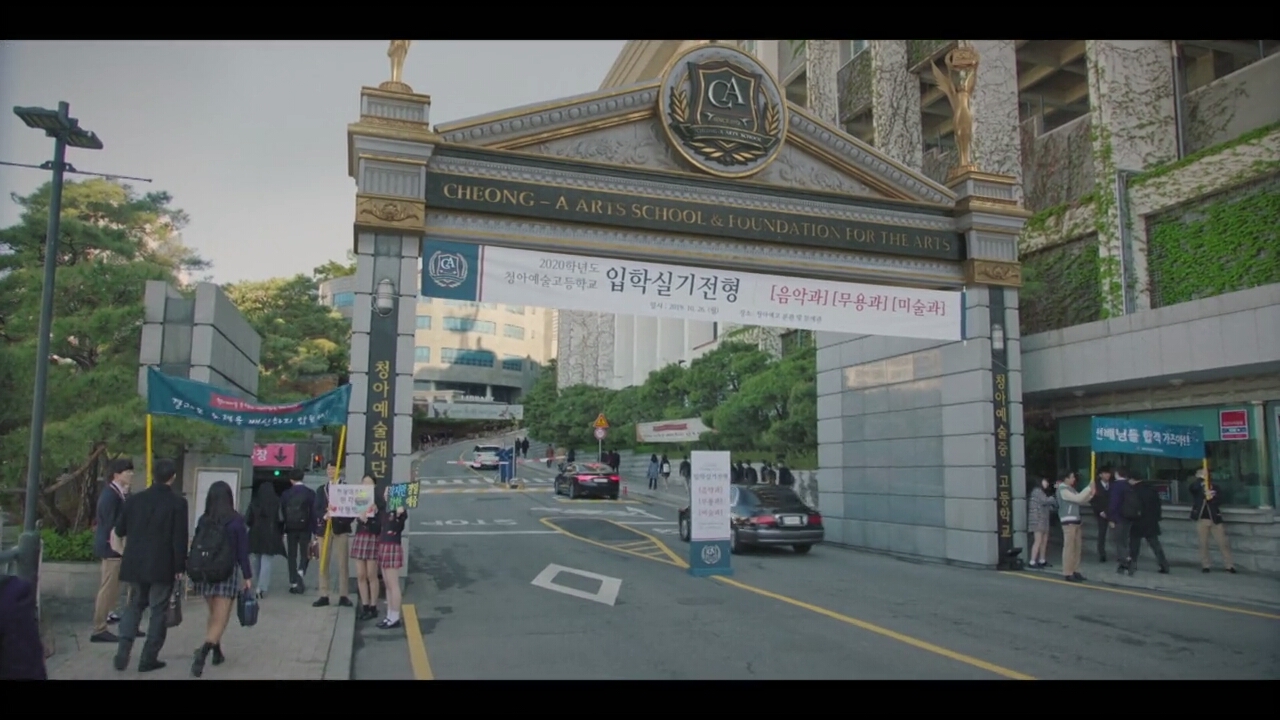 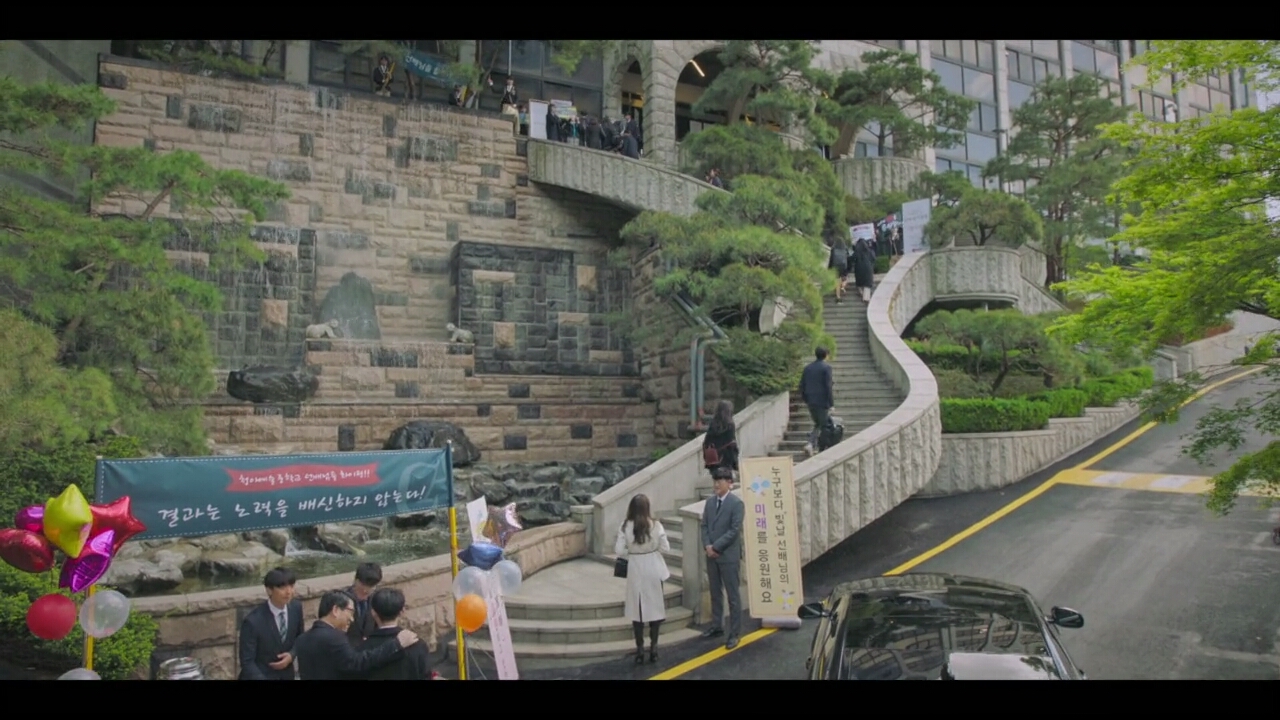 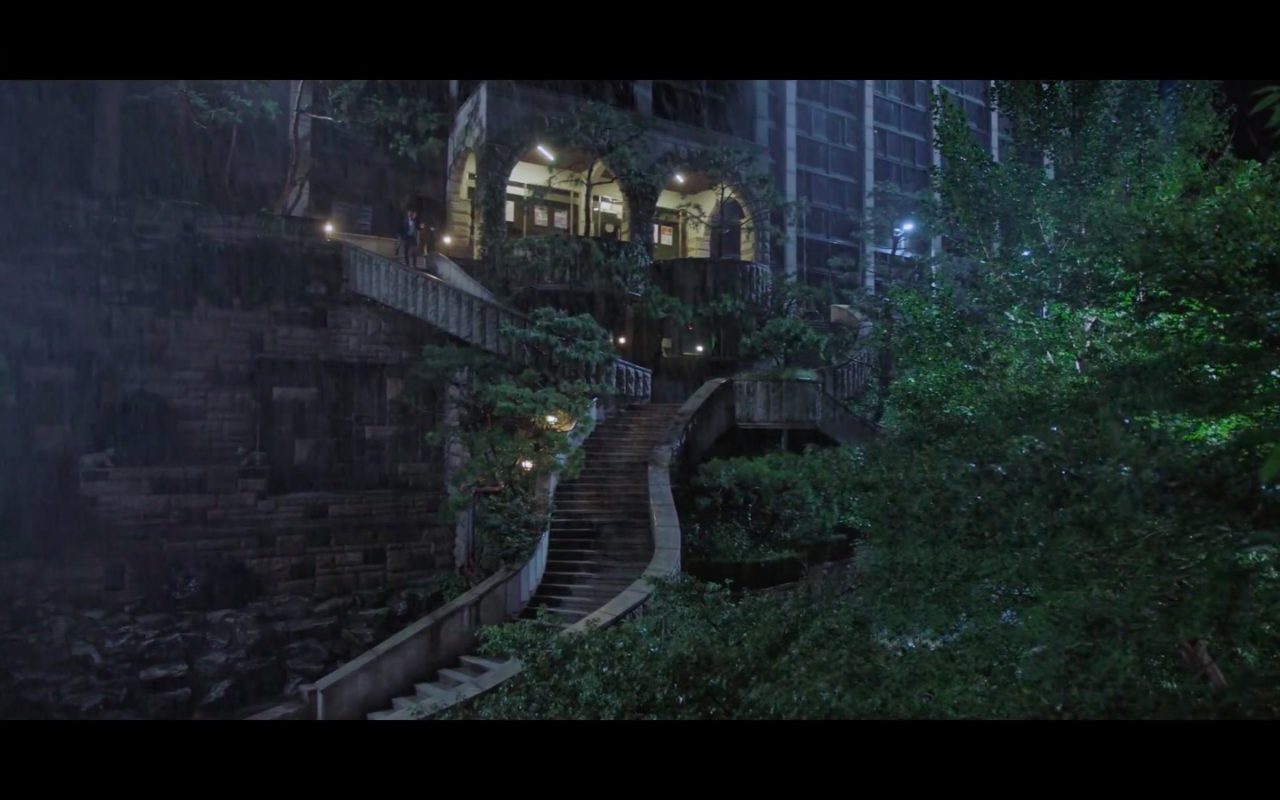 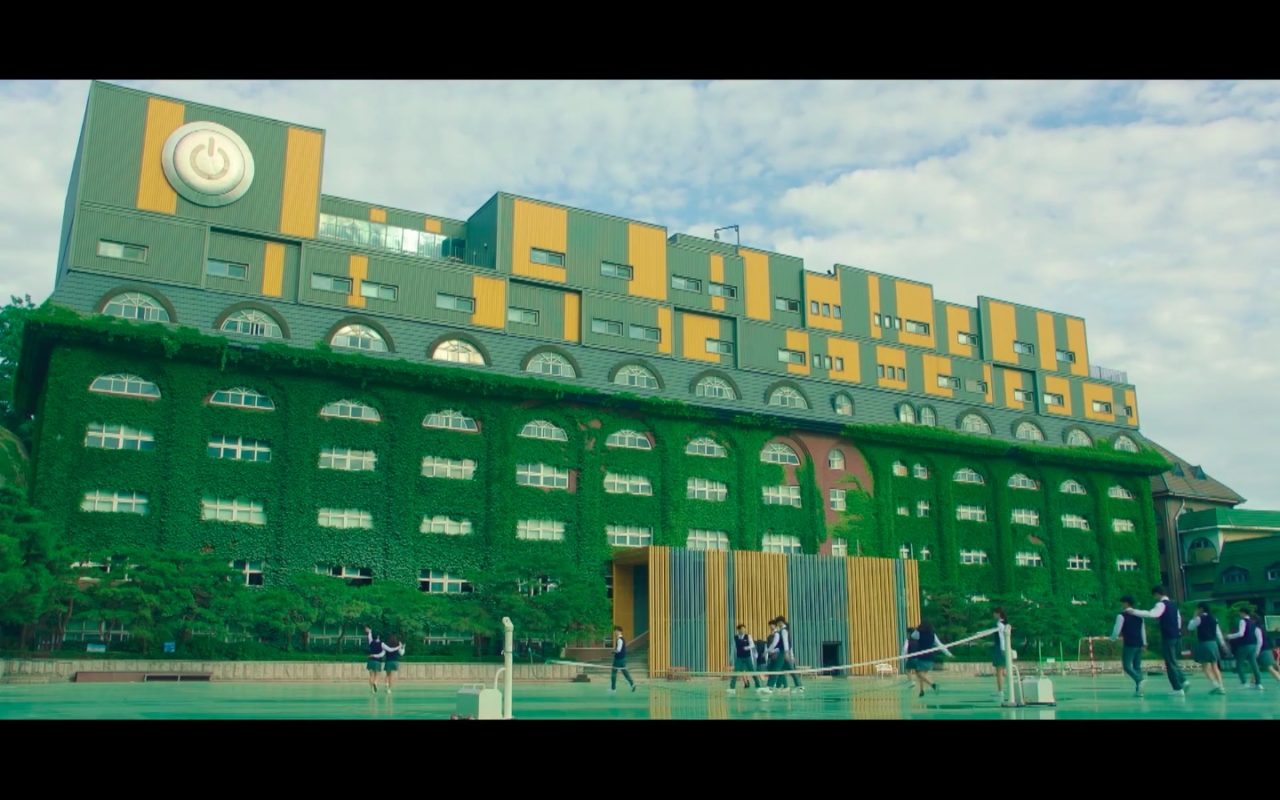 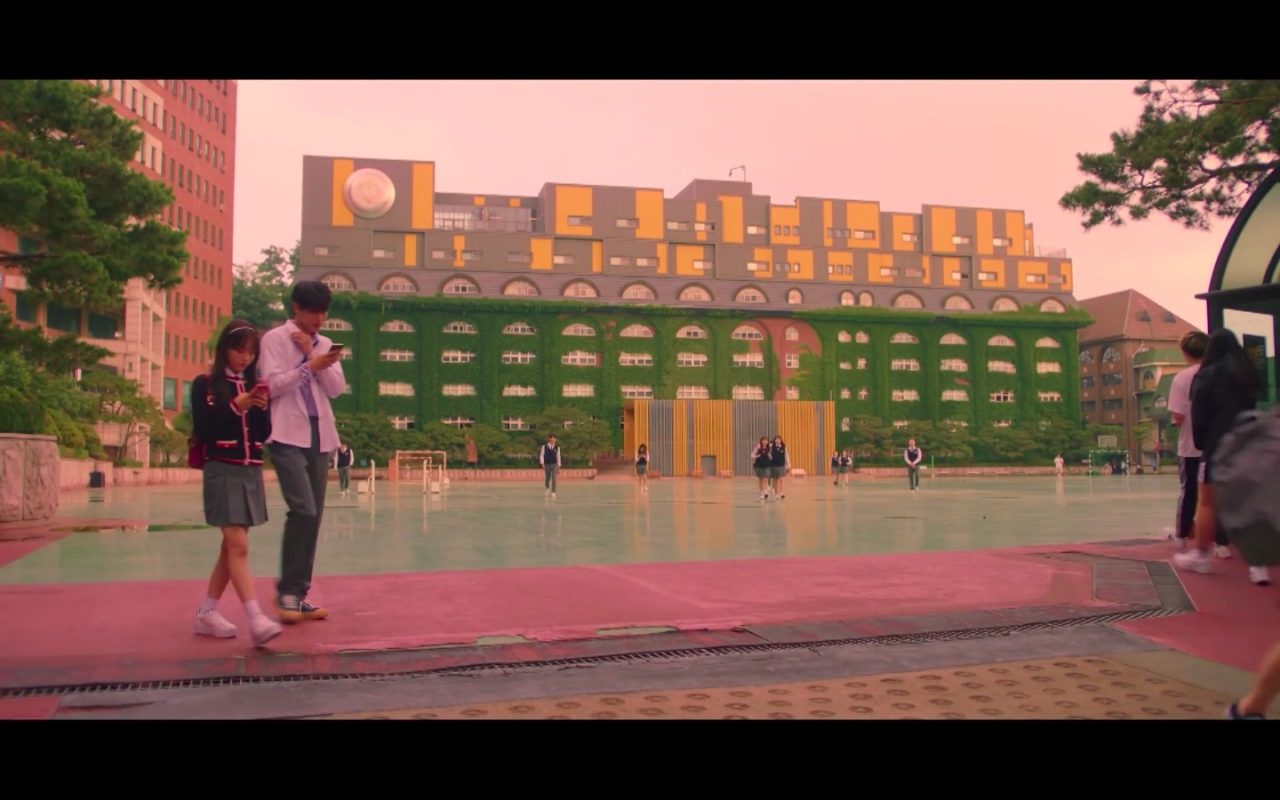 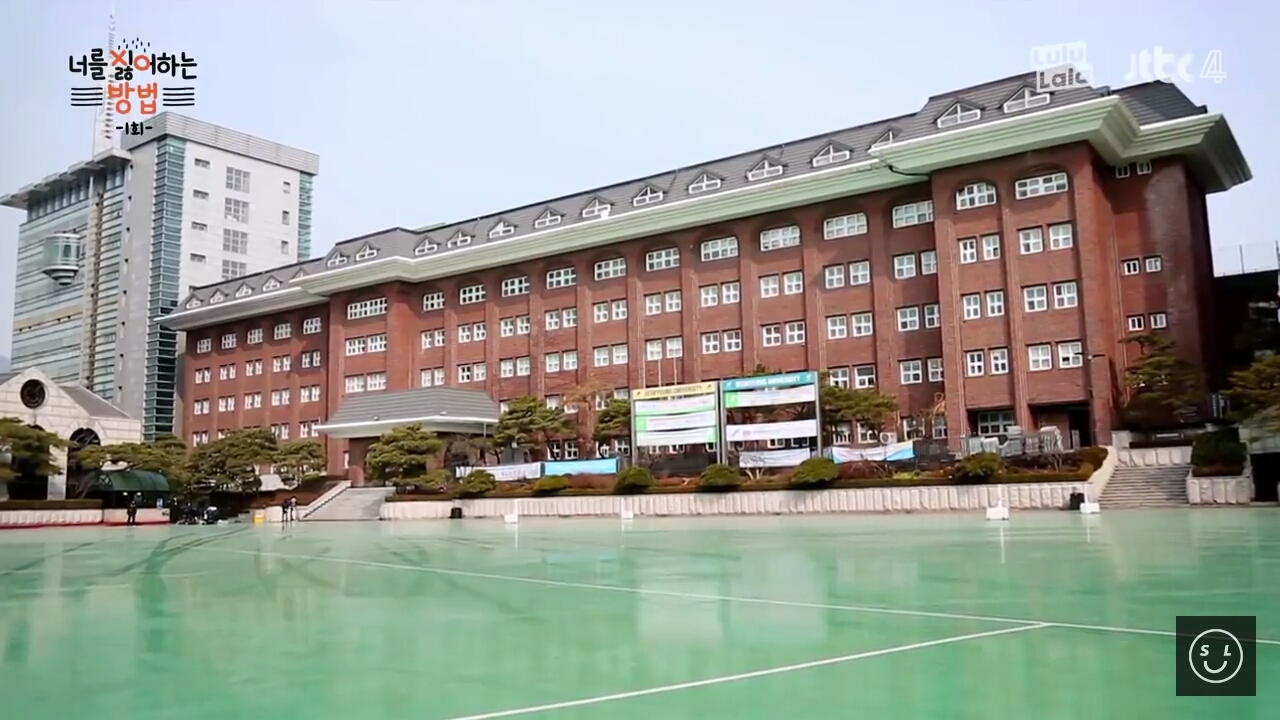 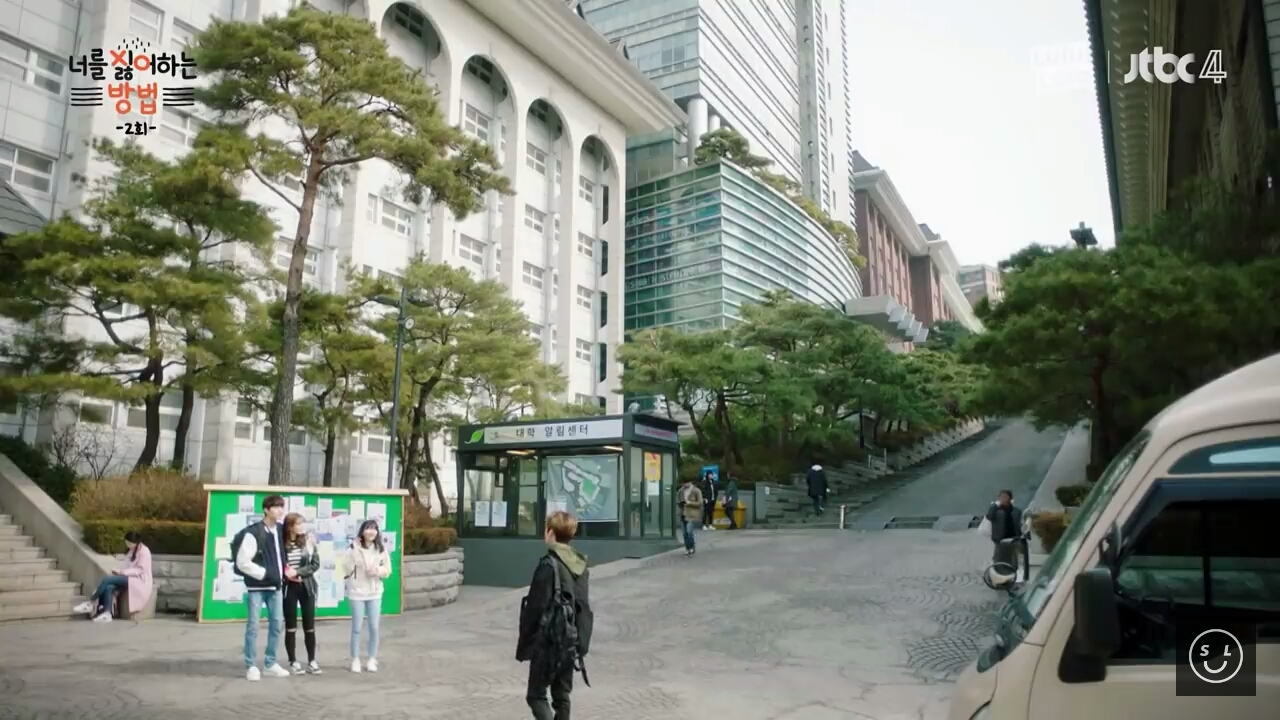 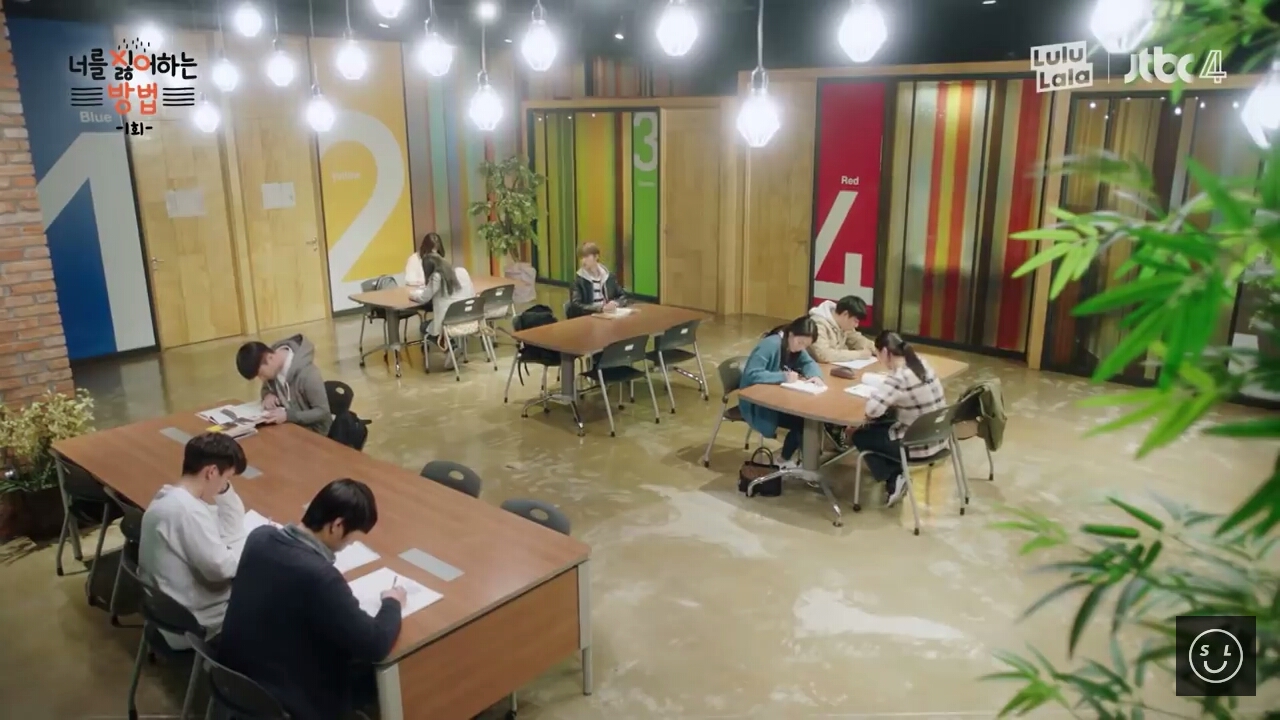 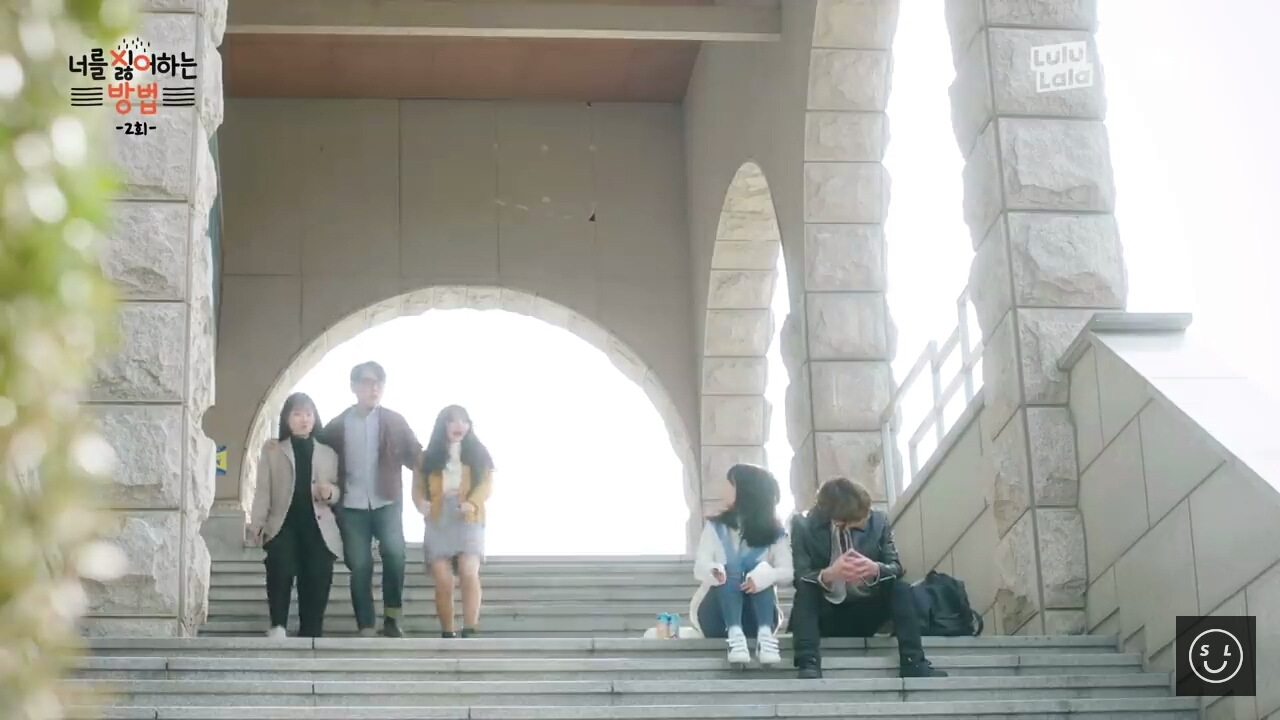 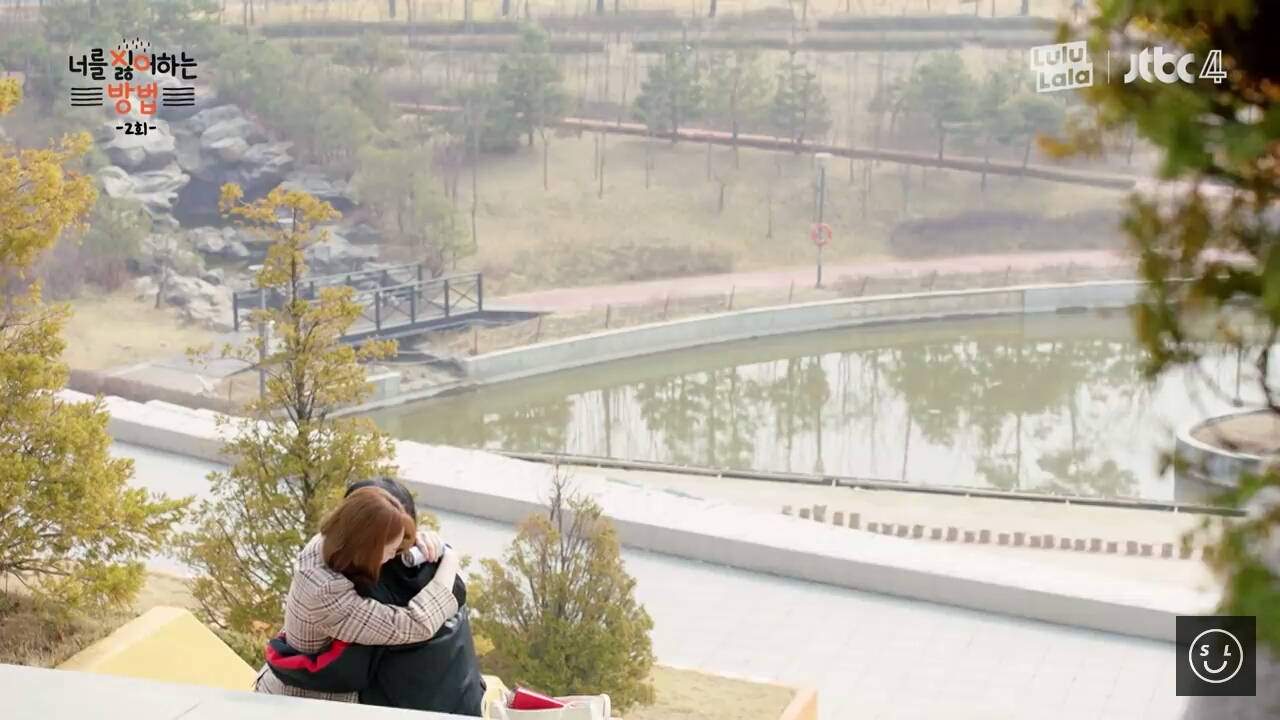 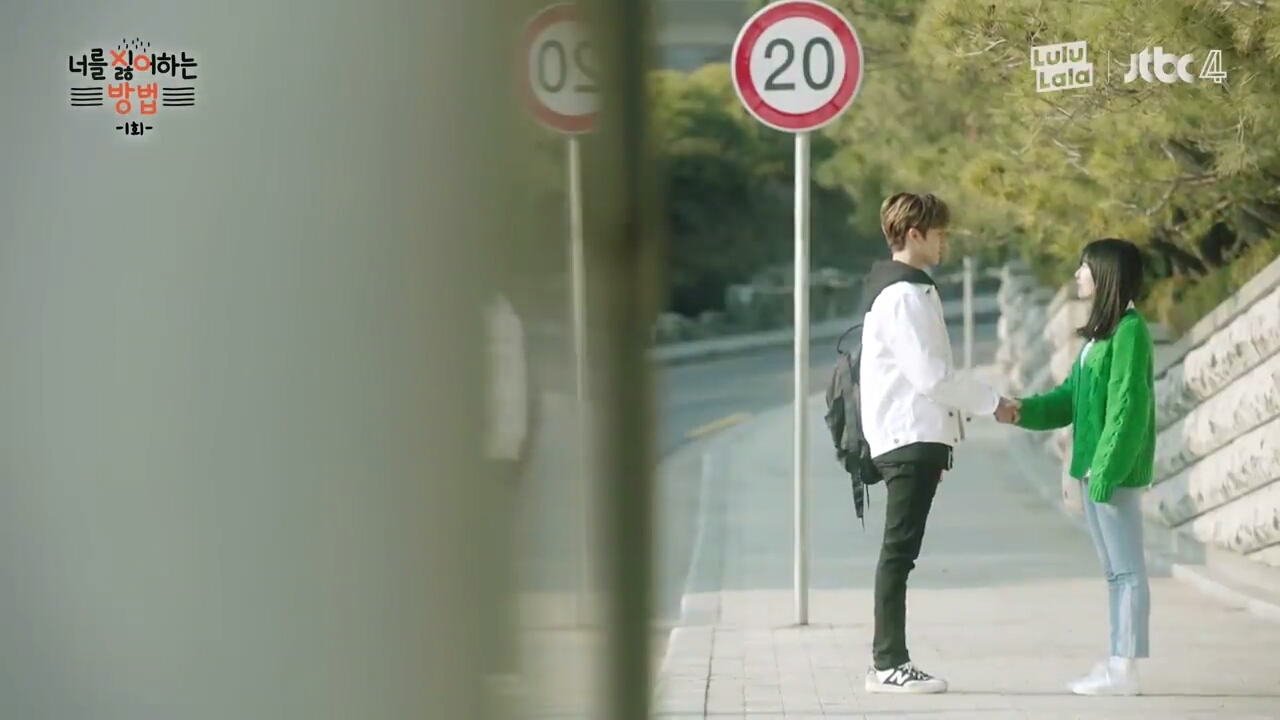 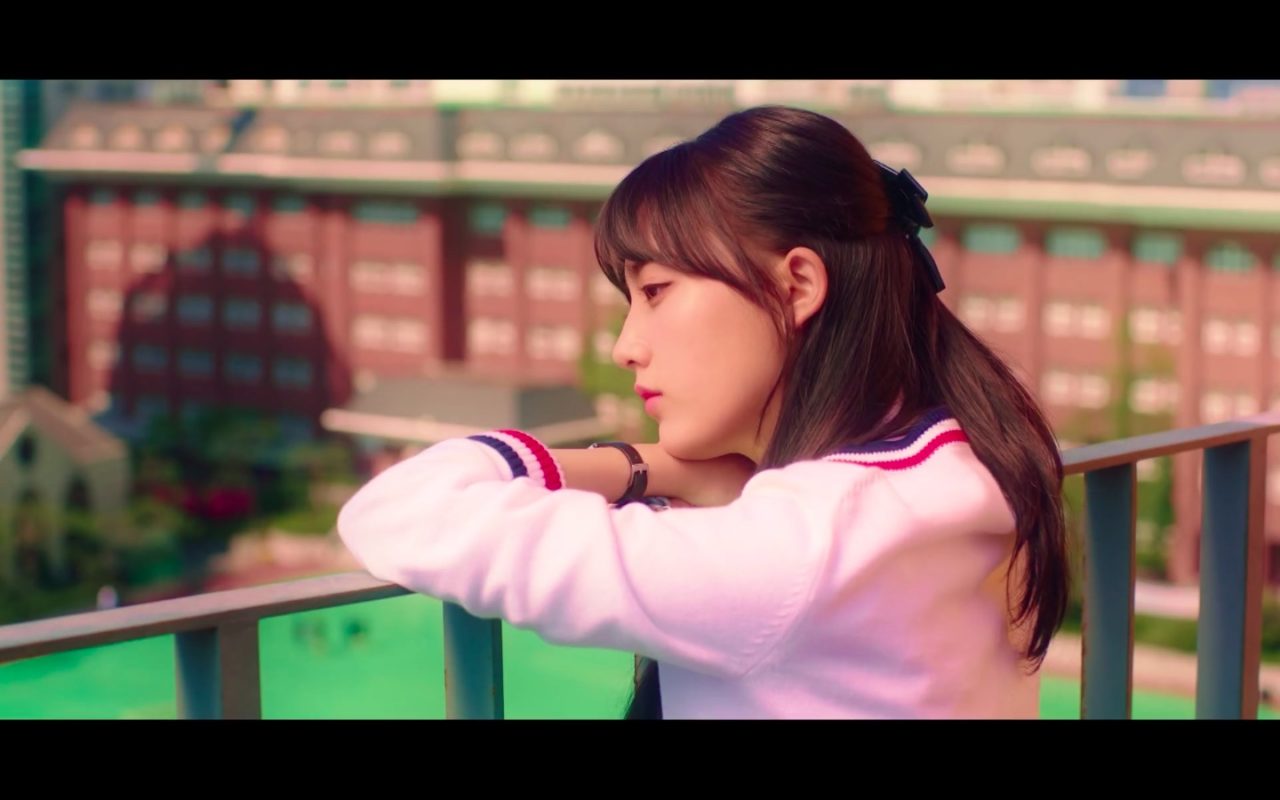 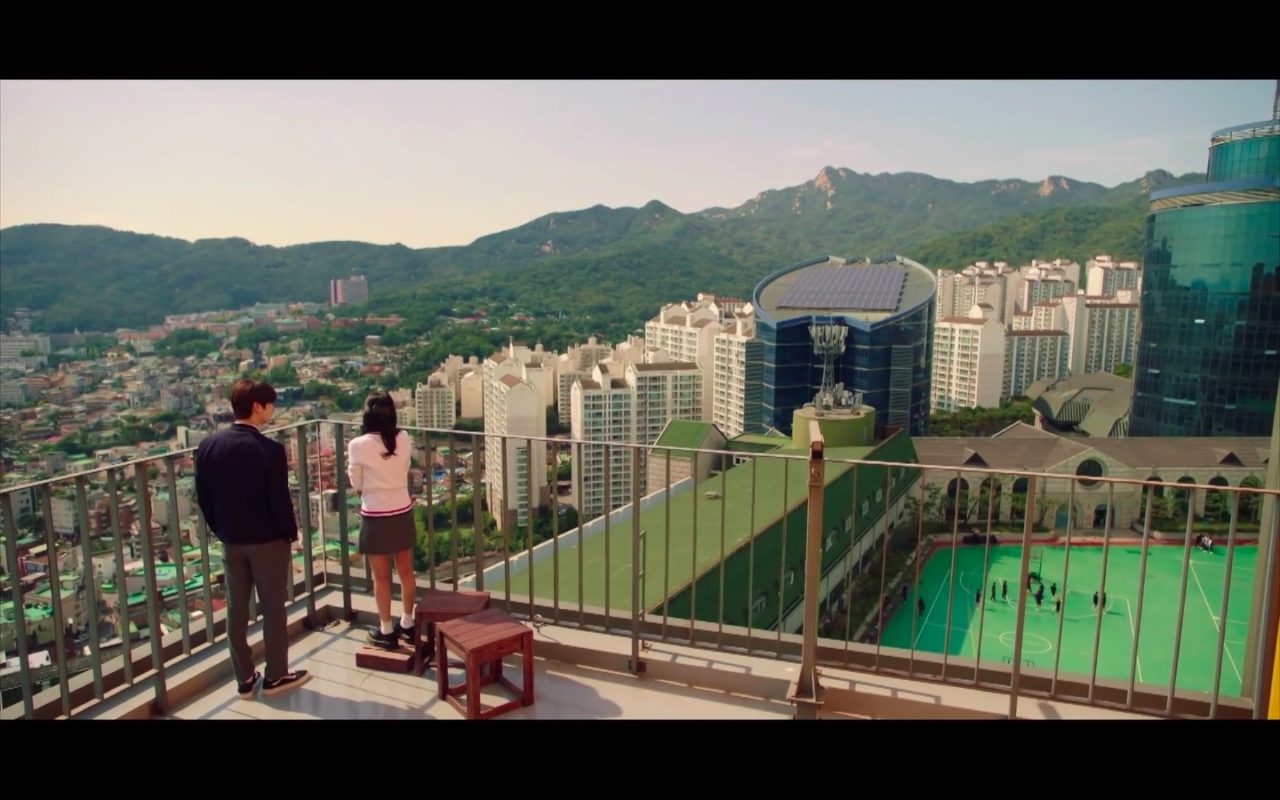 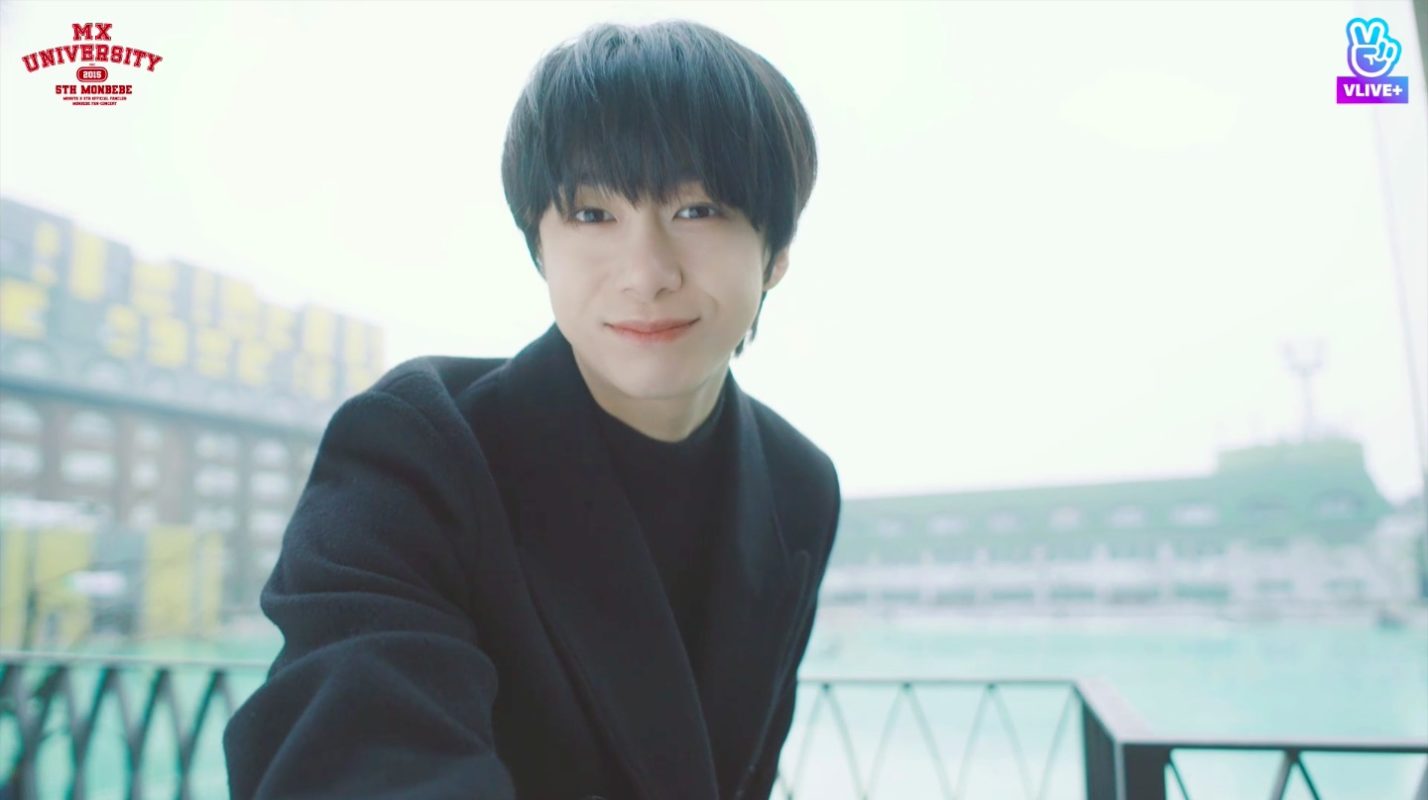 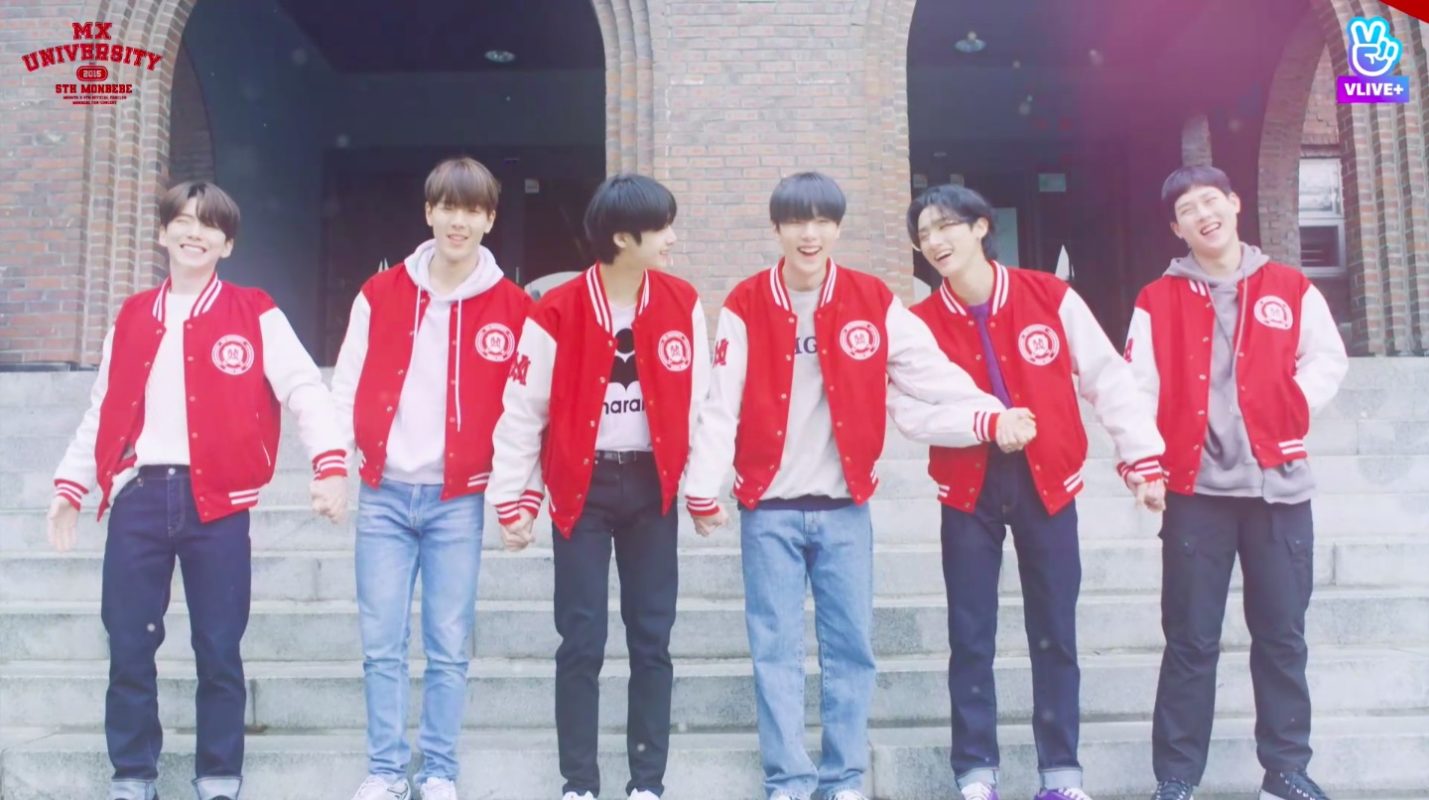 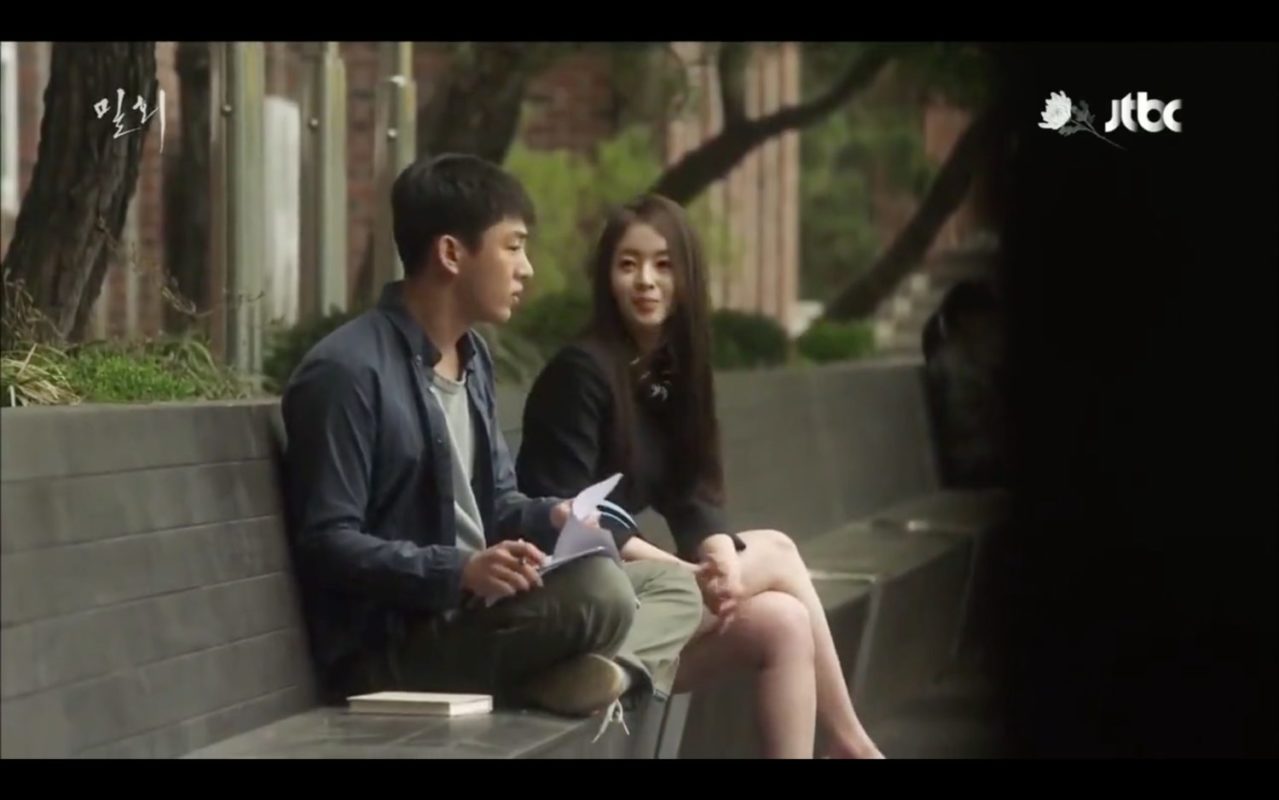 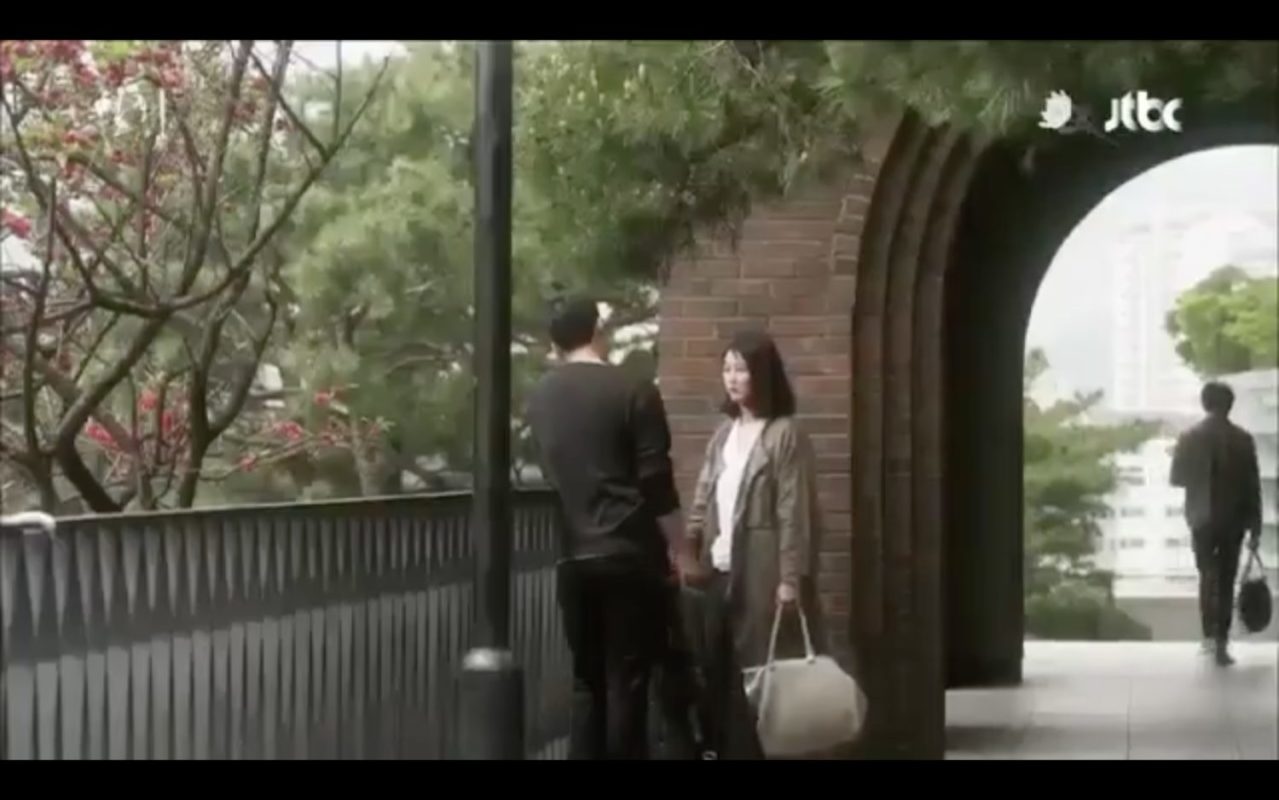 The Hyein Building of this university is the setting for the main ‘Seoyeon High School’ building in Live On (라이브온) (JTBC/Viki, 2020-21), where Baek Ho-rang (Jung Da-bin), Go Eun-taek (Hwang Min-hyun of NU’EST), and Ji So-hyun (Yang Hye-ji) study.

This university appears as ‘Cheong-a Arts School & Foundation for the Arts’ in Penthouse S1/The Penthouse: War in Life Season 1 (펜트하우스) (SBS, 2020-21). It is seen for instance in episode 2 where Bae Ro-na (Kim Hyun-soo), along with the Hera Palace kids, take their performance entrance exam.

Parts of this university are seen as the one that Lee Sun-jae (Yoo Ah-in) attends in Secret Love Affair/Secret Affair (밀회) (JTBC, 2014) — for instance, seen in episodes 12 and 13.

Seokyeong University [서경대학교] or SKU for short, is a private university located in Seoul’s neighborhood Jeongneung [Jeongneung-dong/정릉동], in the Seongbuk District [Seongbuk-gu/성북구]. This university was originally established as Hanguk College [한국대학] in October 1947 and moved (after a couple of name changes) to the current campus. In April 1992, the college received university status and was renamed ‘Seokyeong University’ in September of the same year. Among the university’s symbols is the Royal Azalea, which represents “Beauty, Korean image of strong vitality, passion”. Actor Jang Ki-yong is an alumnus of this university.

Hyein Building [혜인관], originally a 5-storey brick building, was heightened to 7-storeys with the addition of repurposed storage containers, coloured in grey and yellow. This extension houses facilities for the Department of Film and Design, such as filming studios and editing rooms.