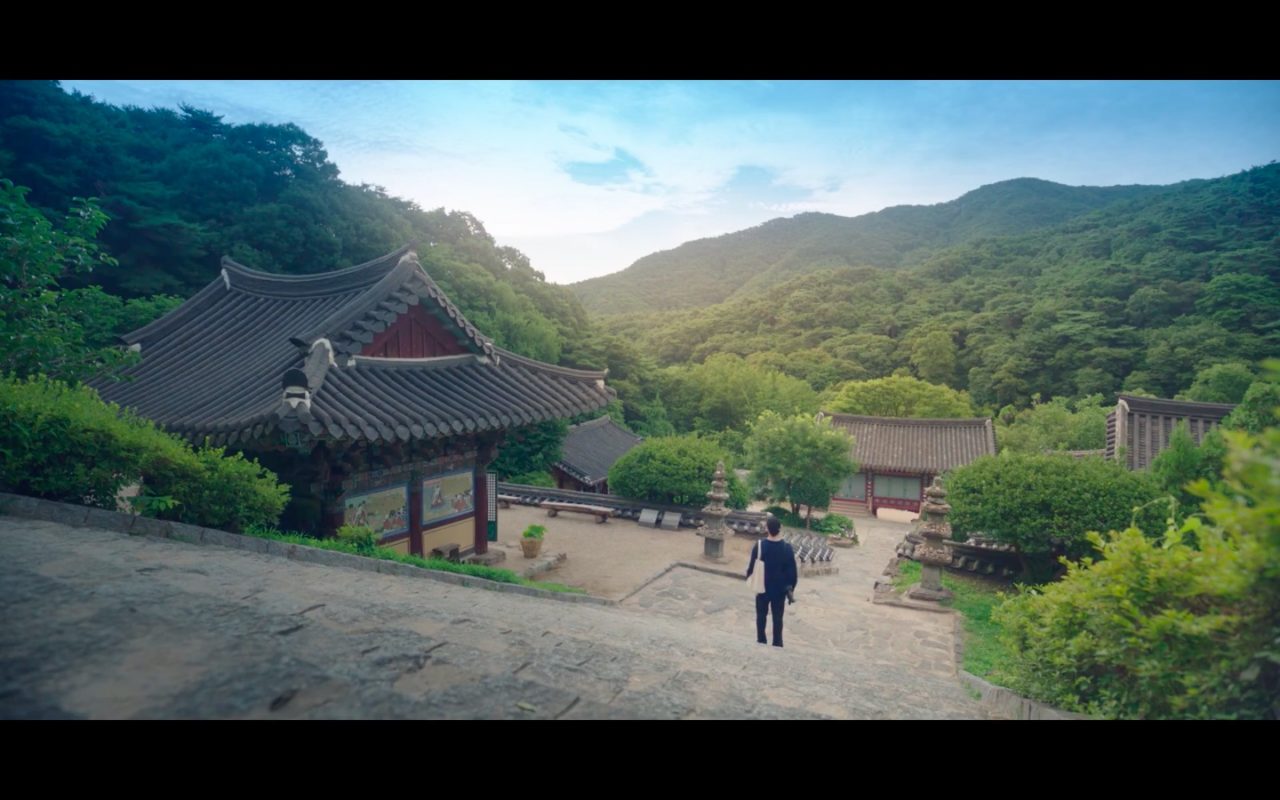 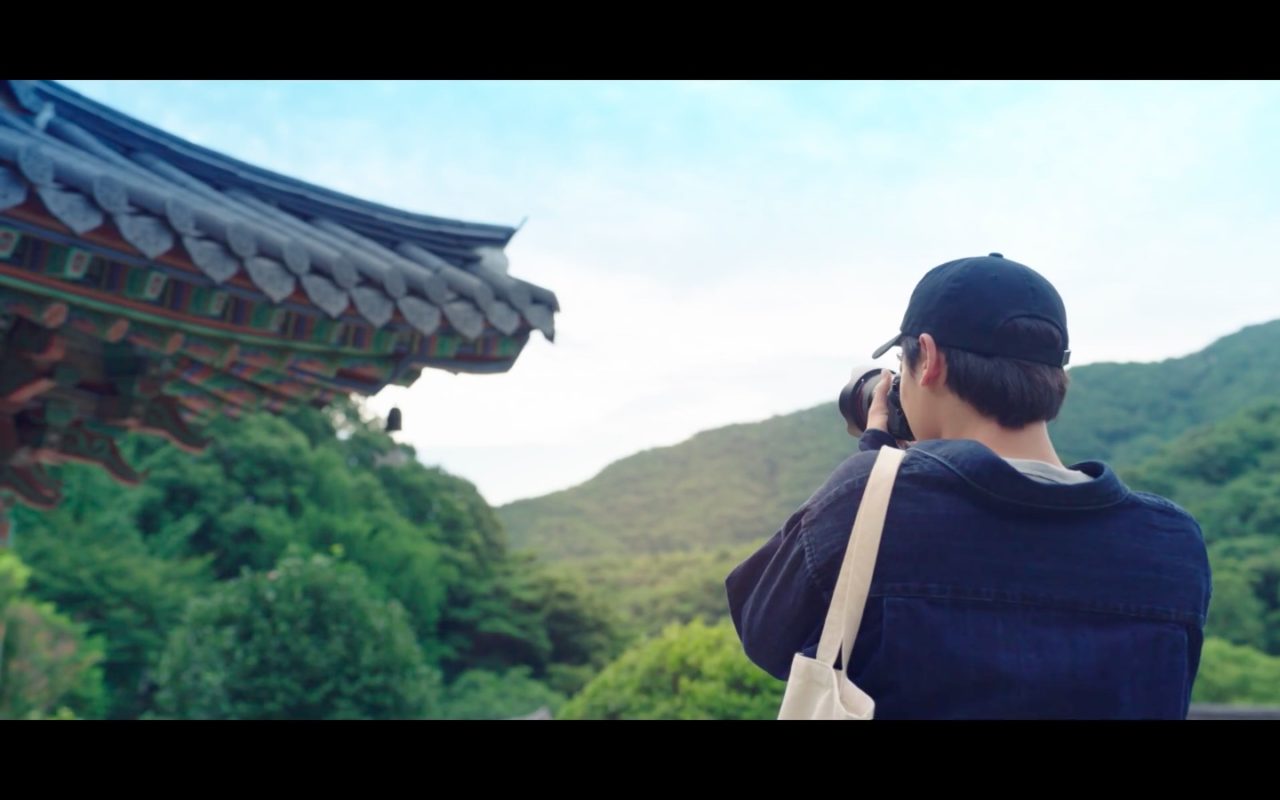 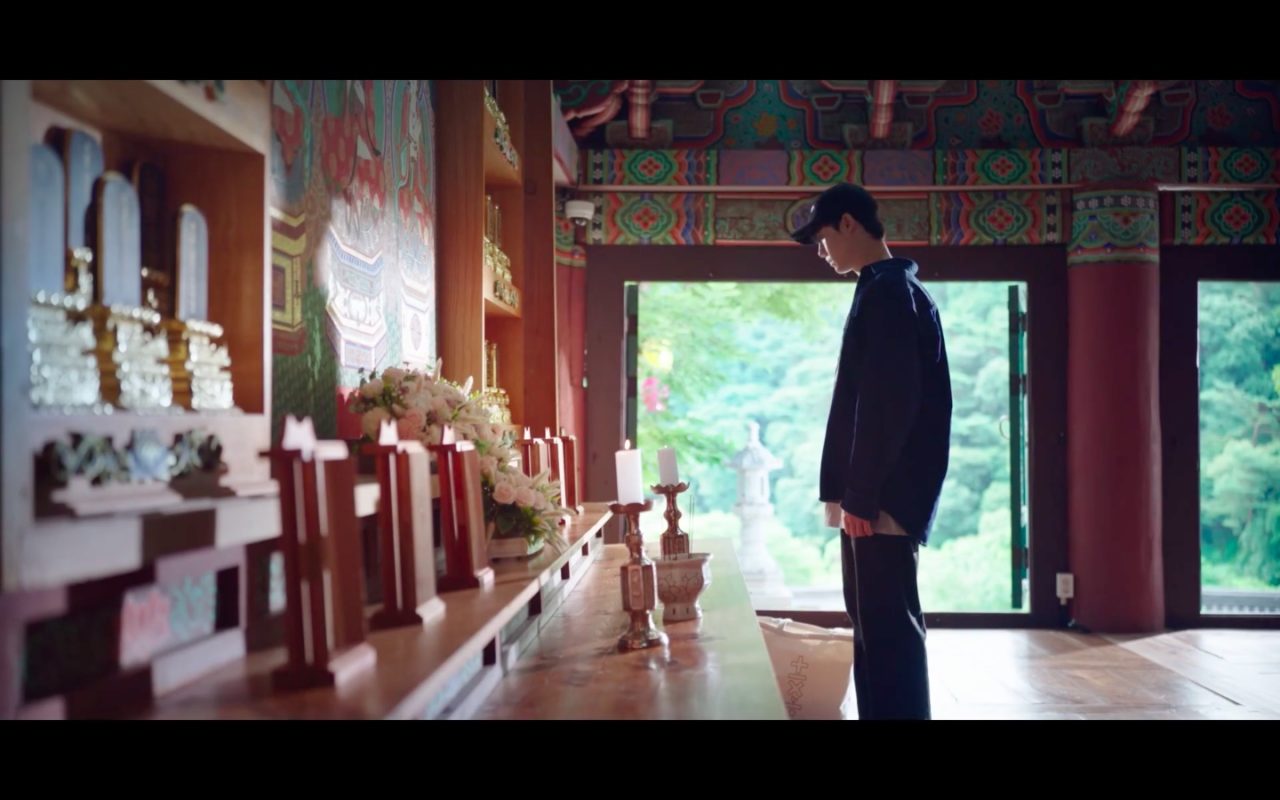 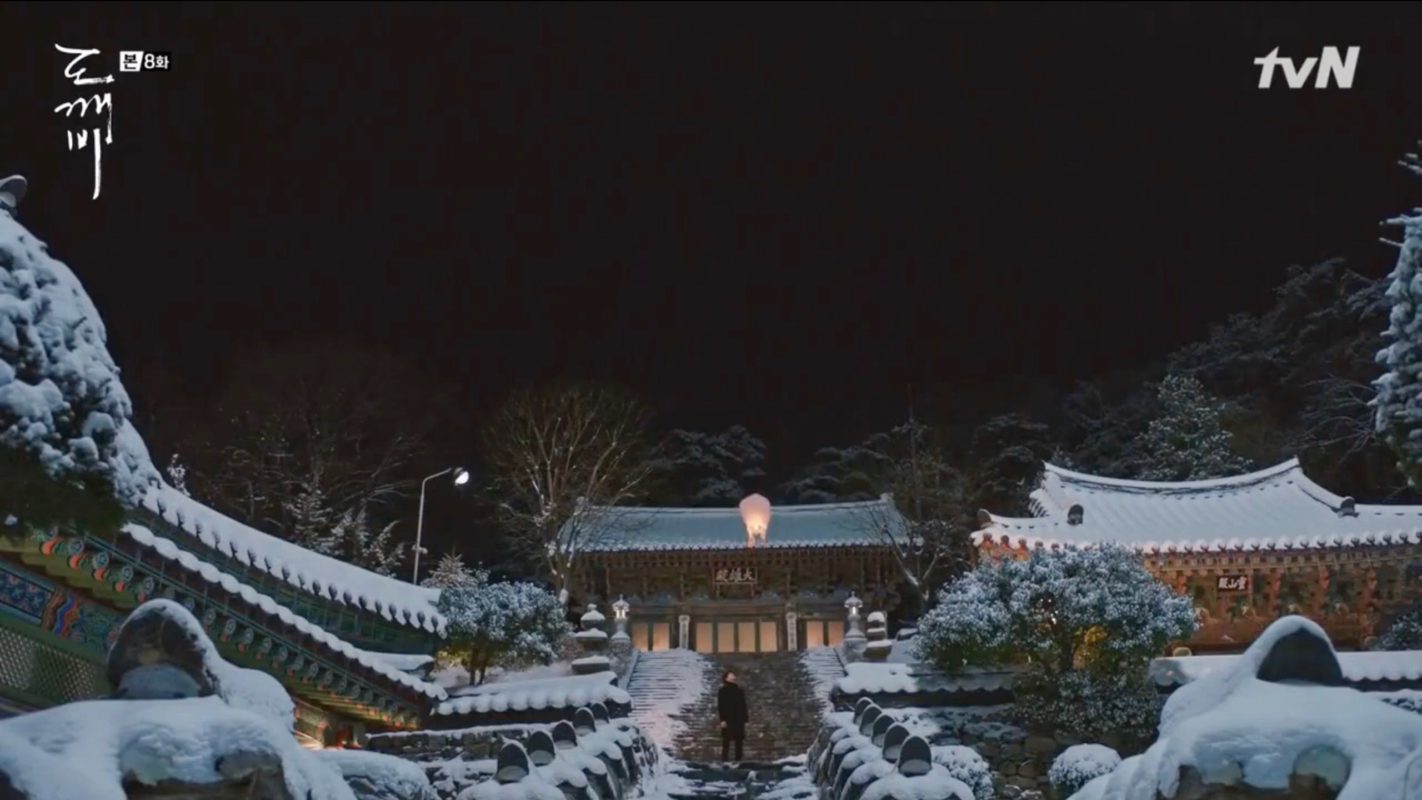 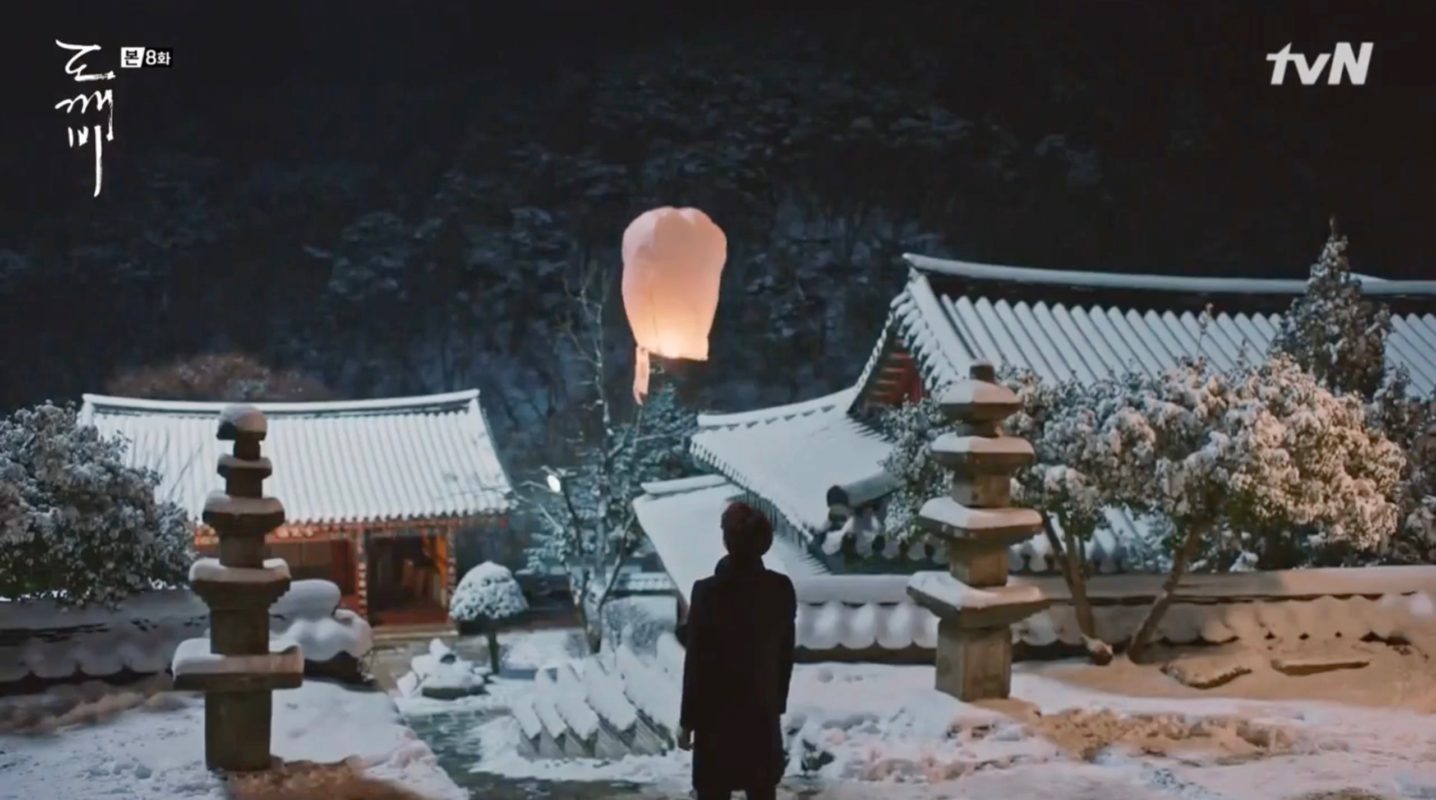 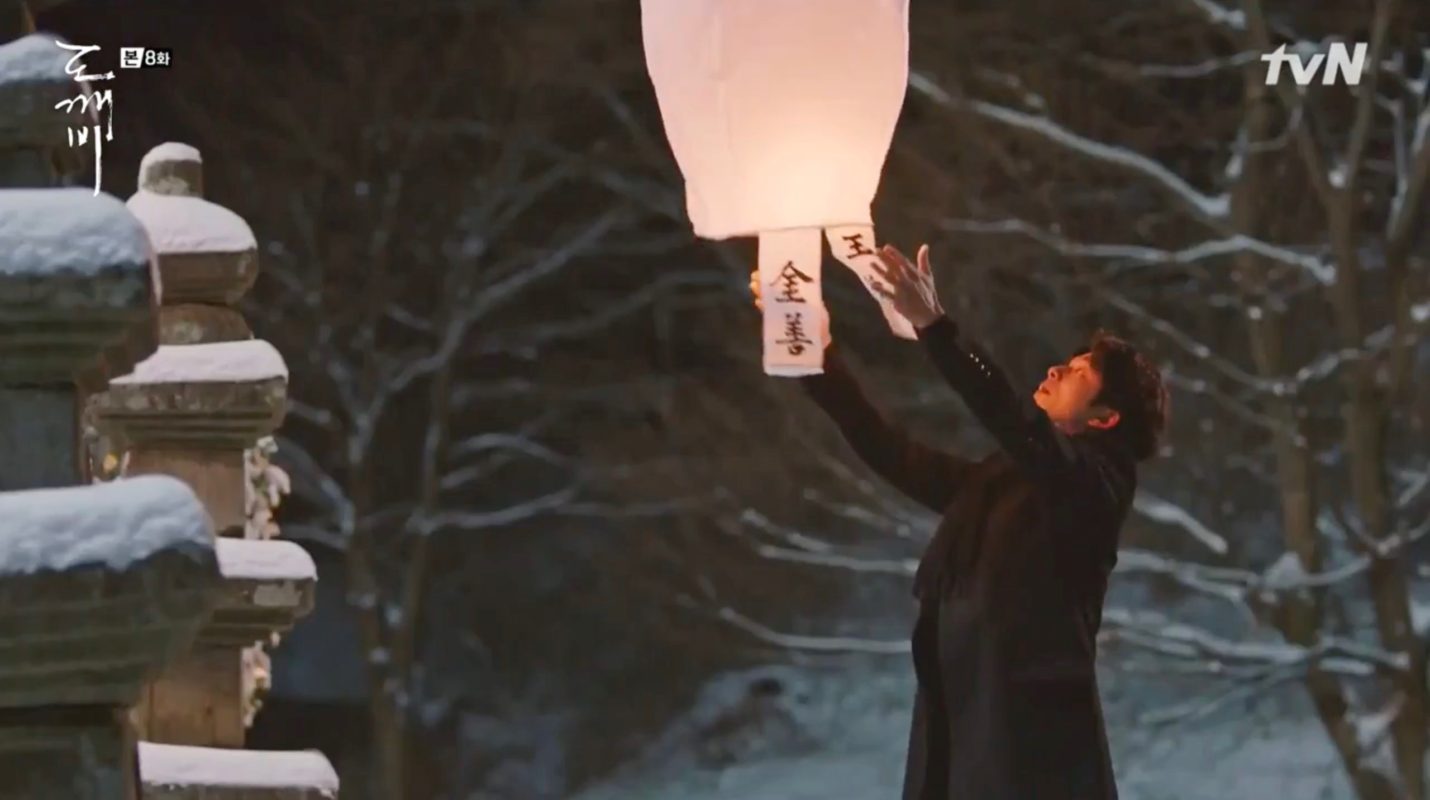 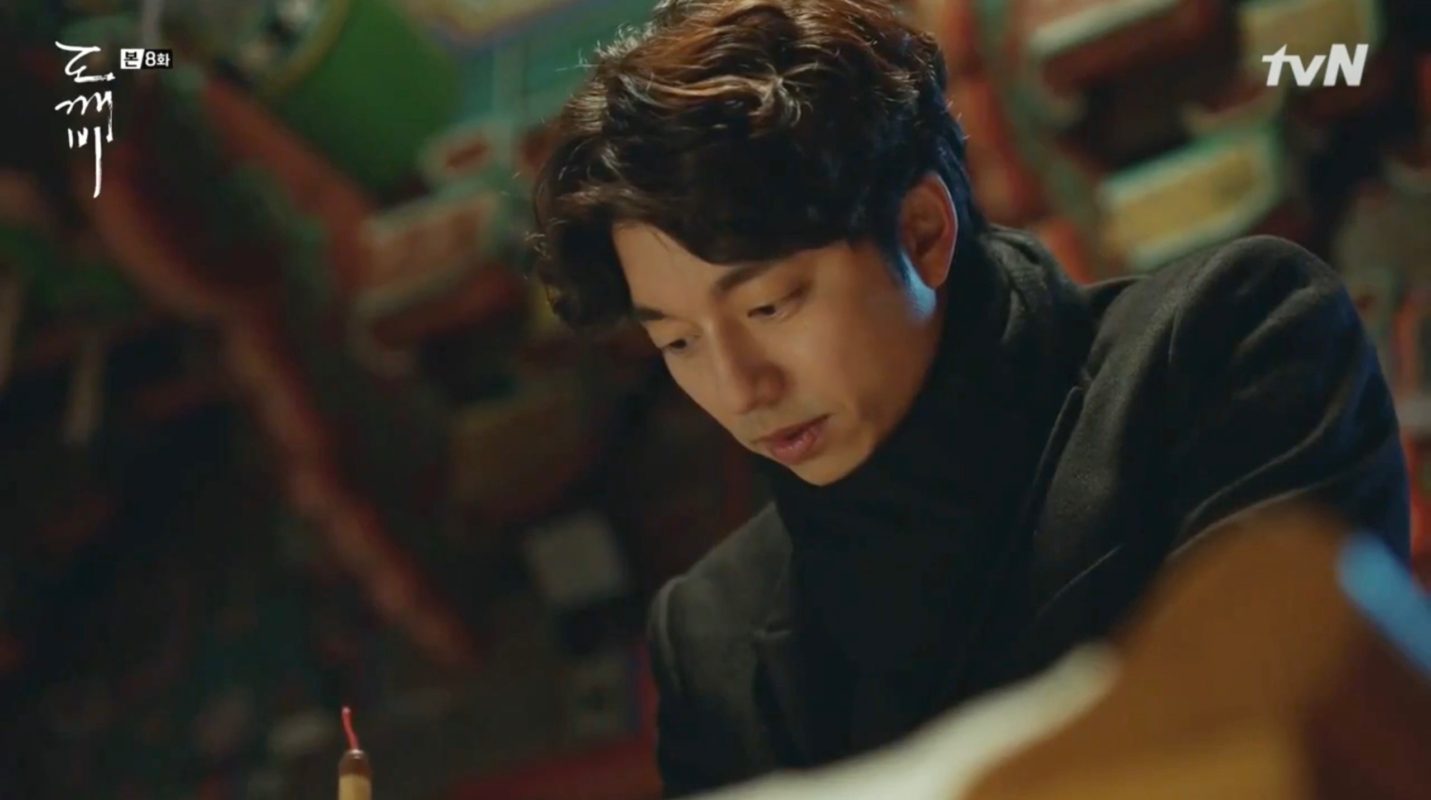 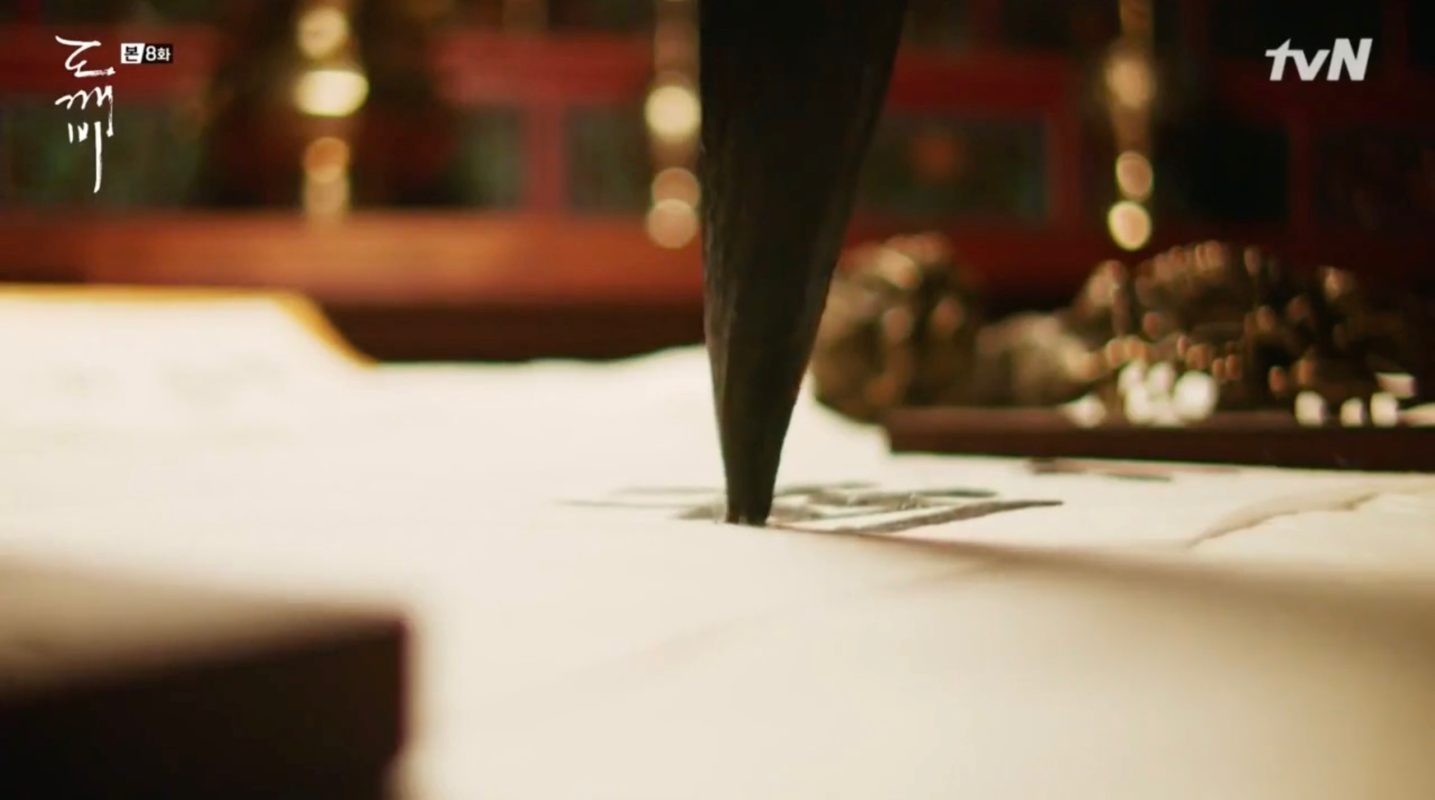 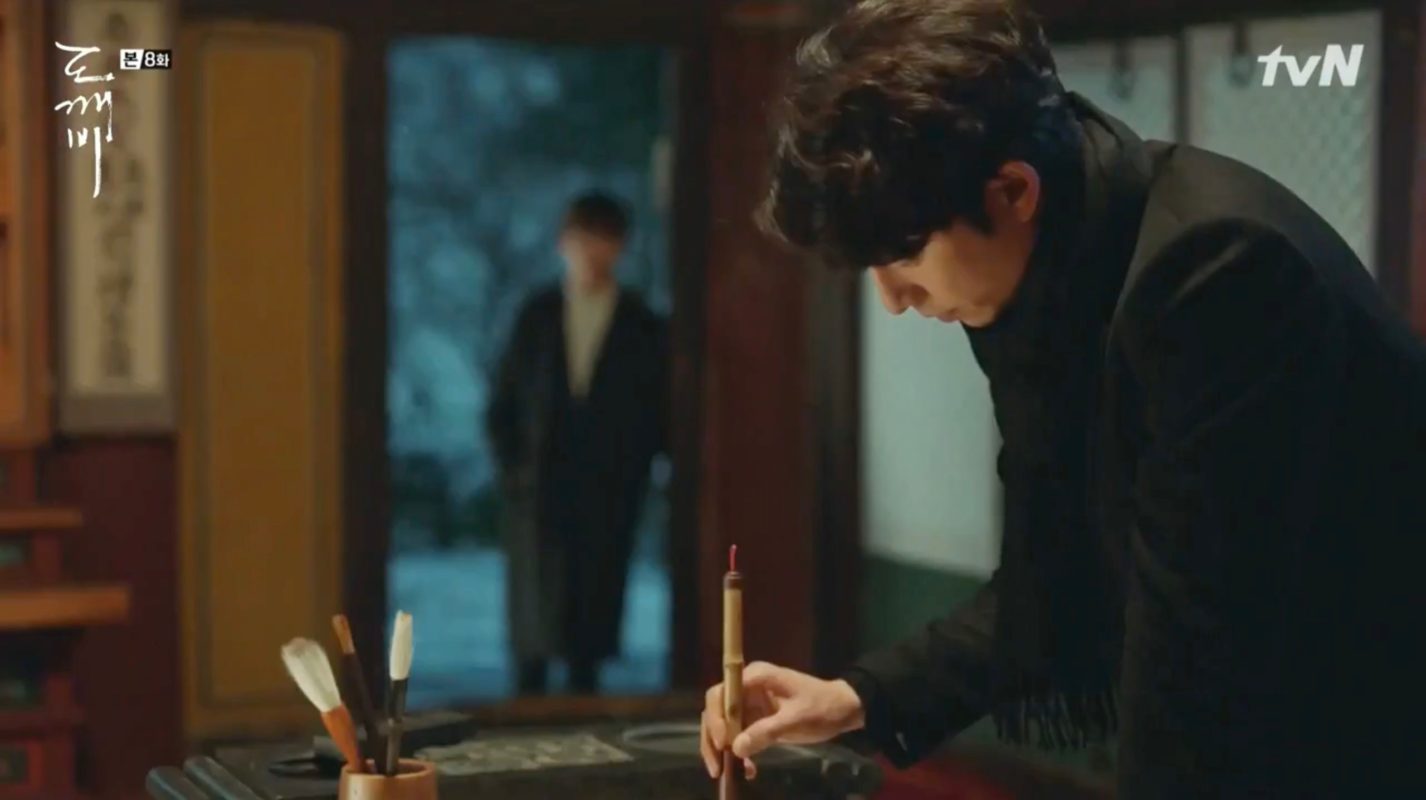 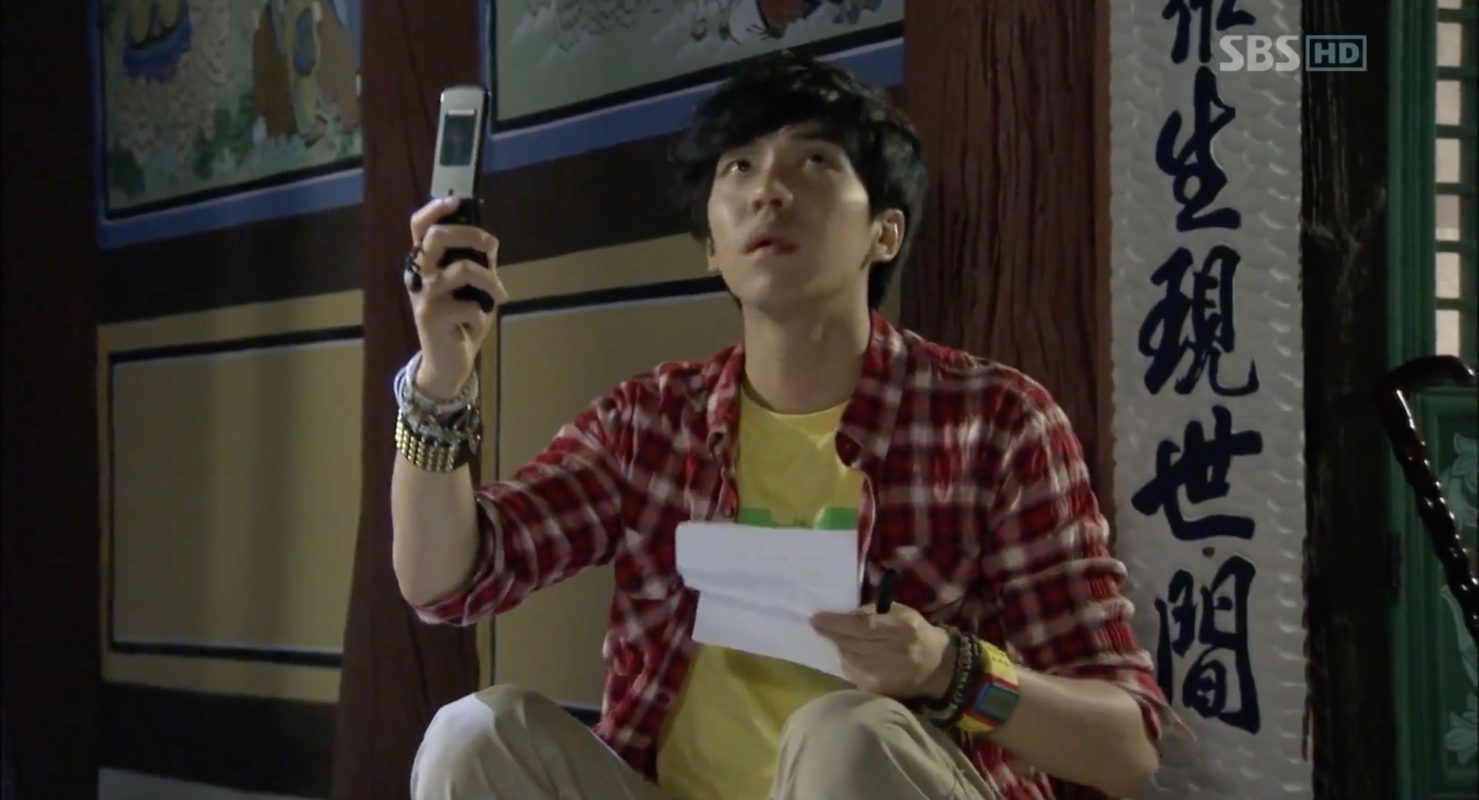 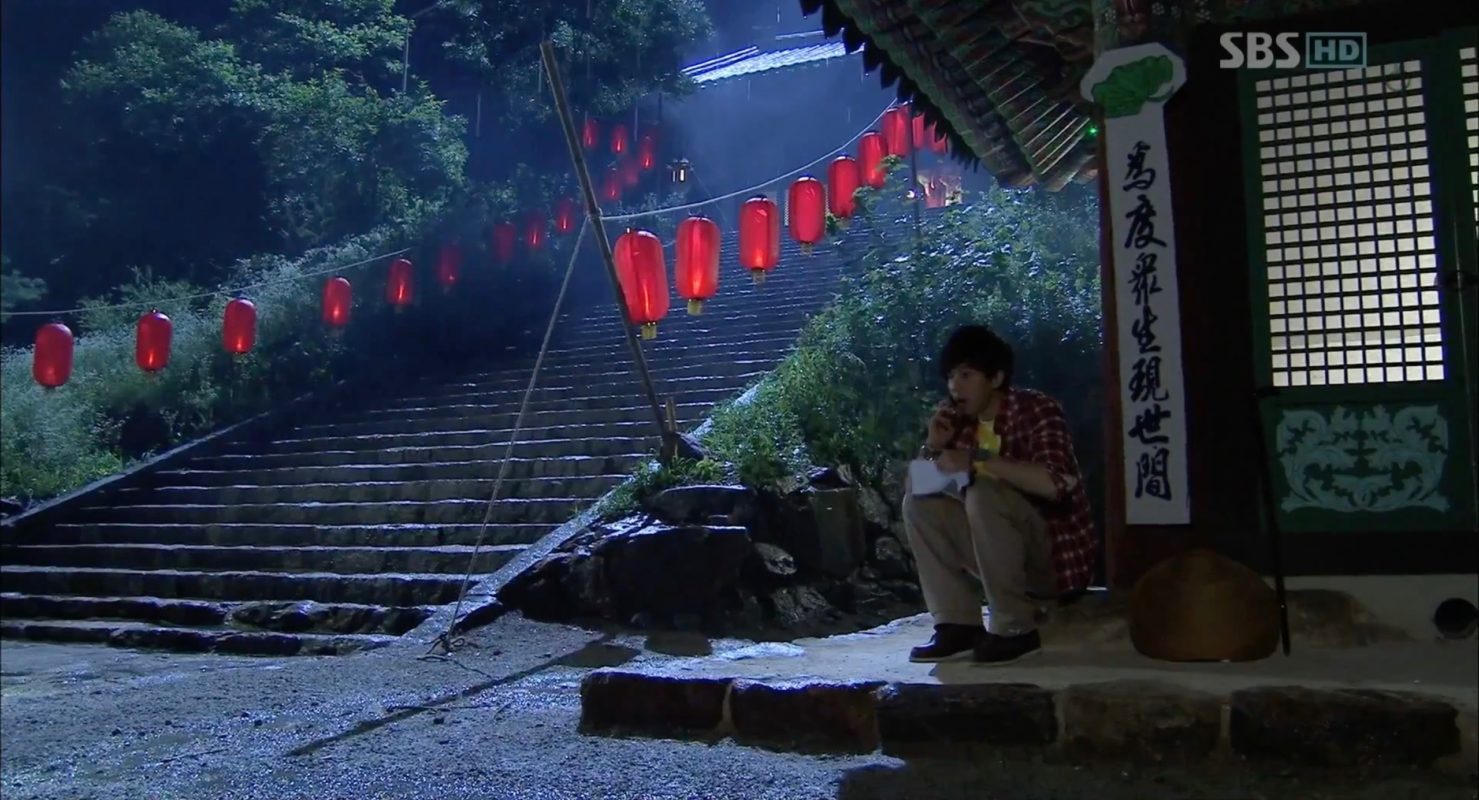 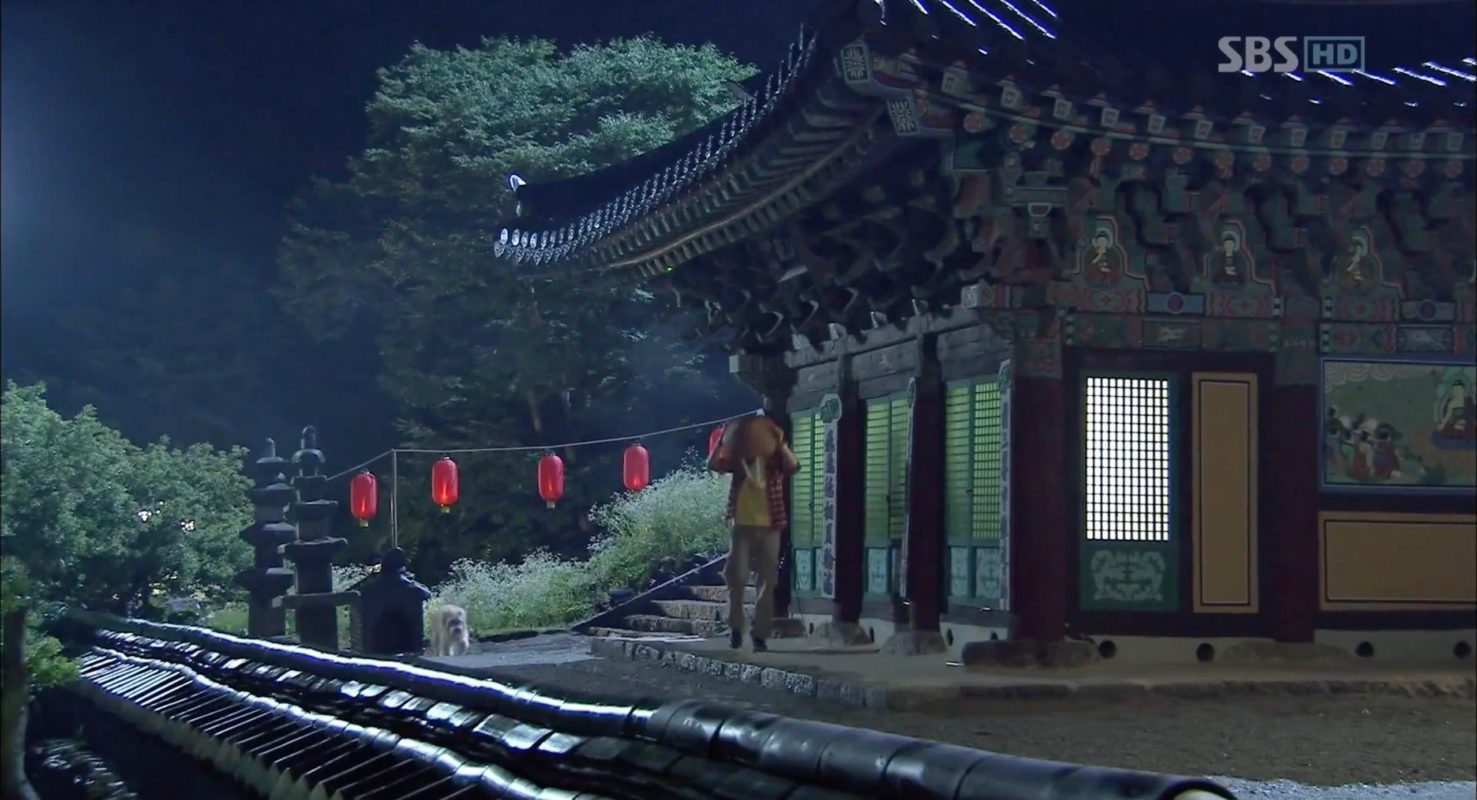 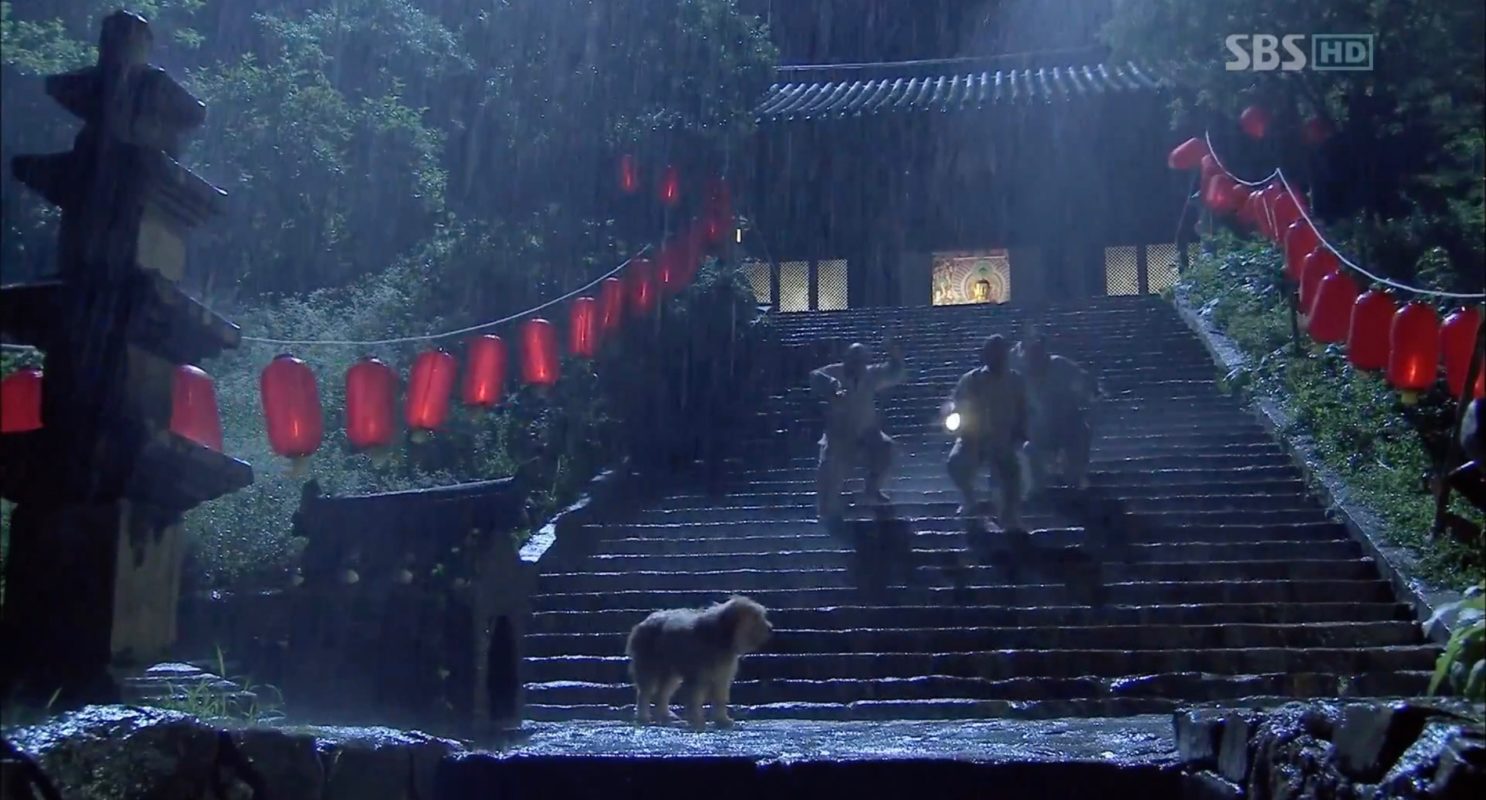 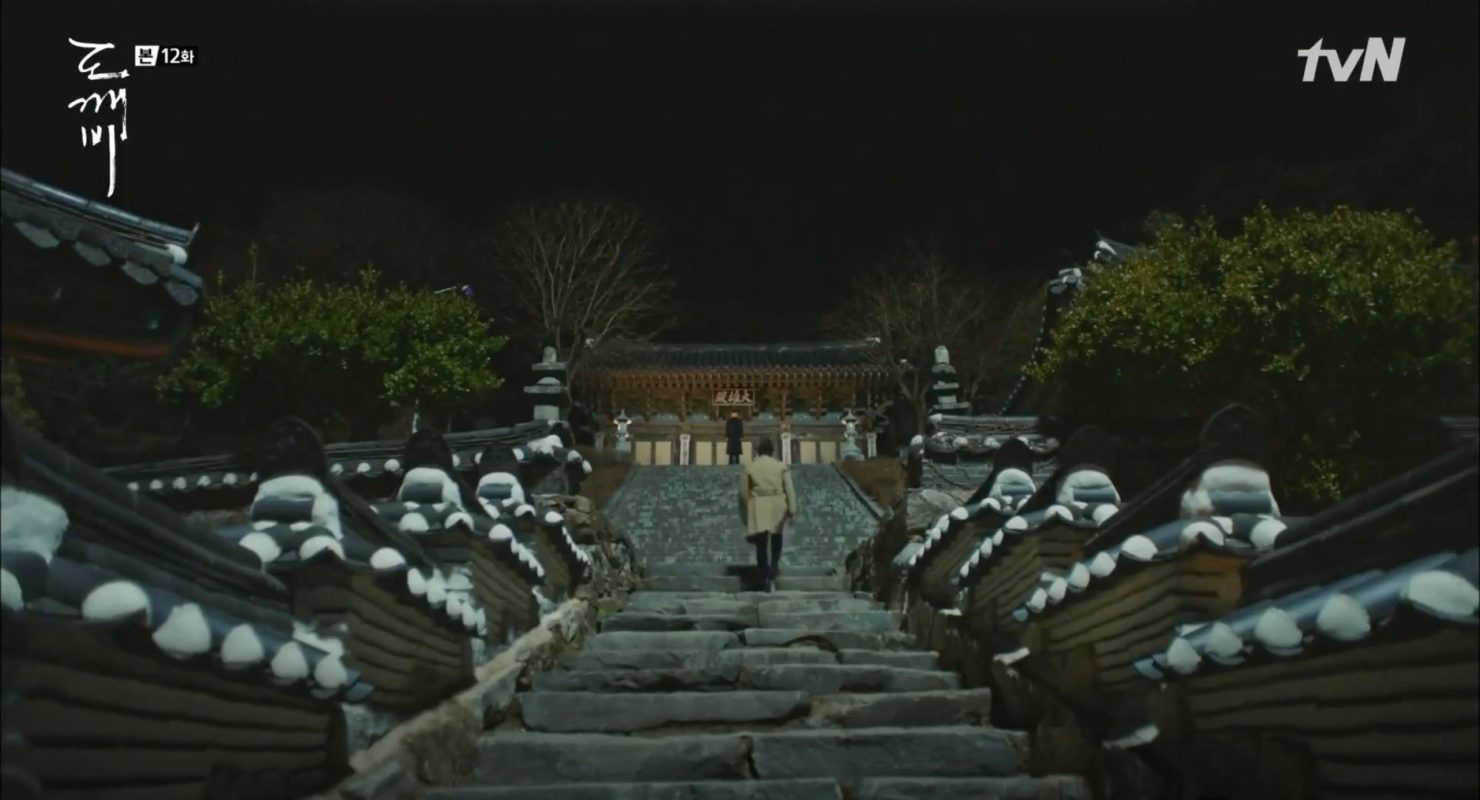 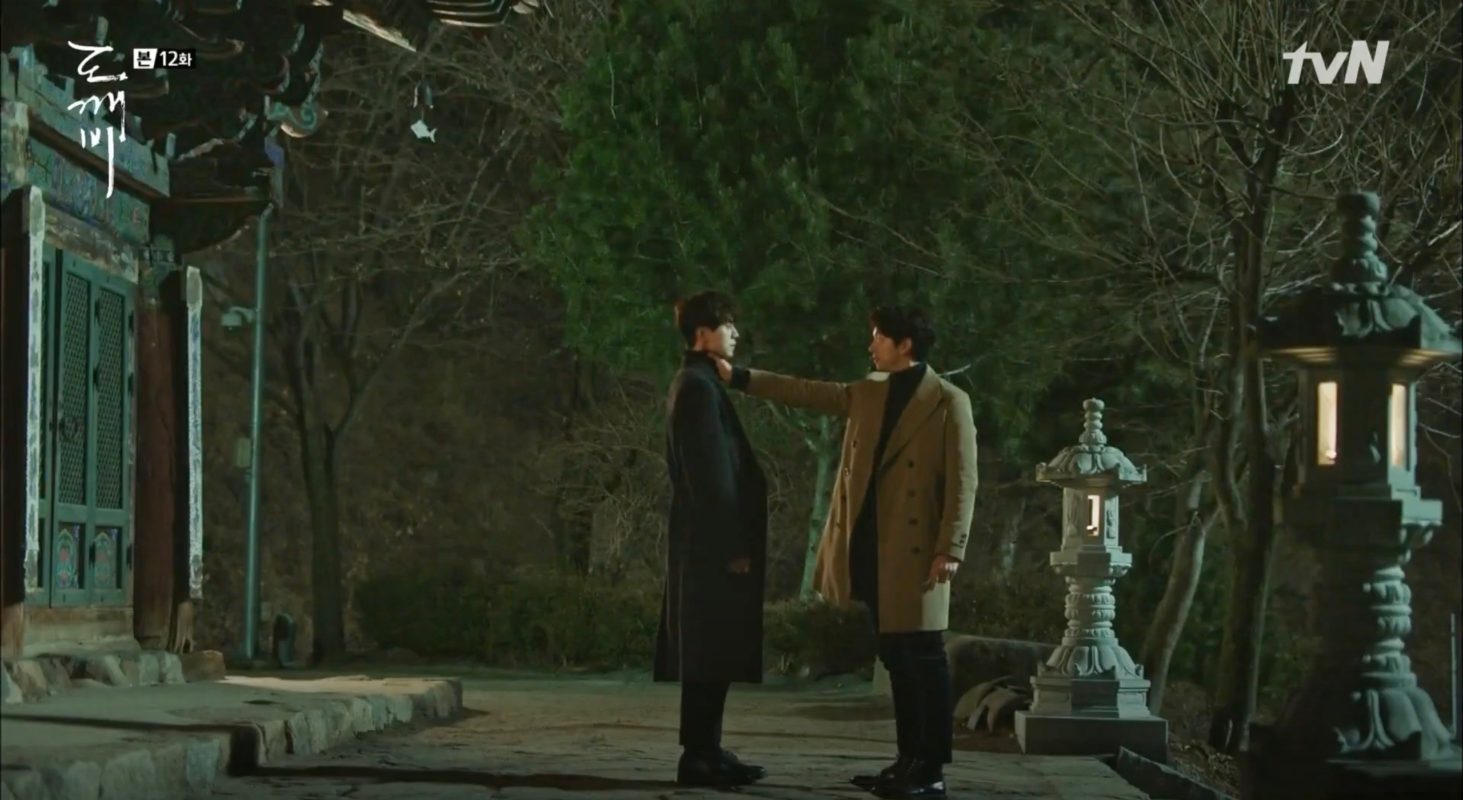 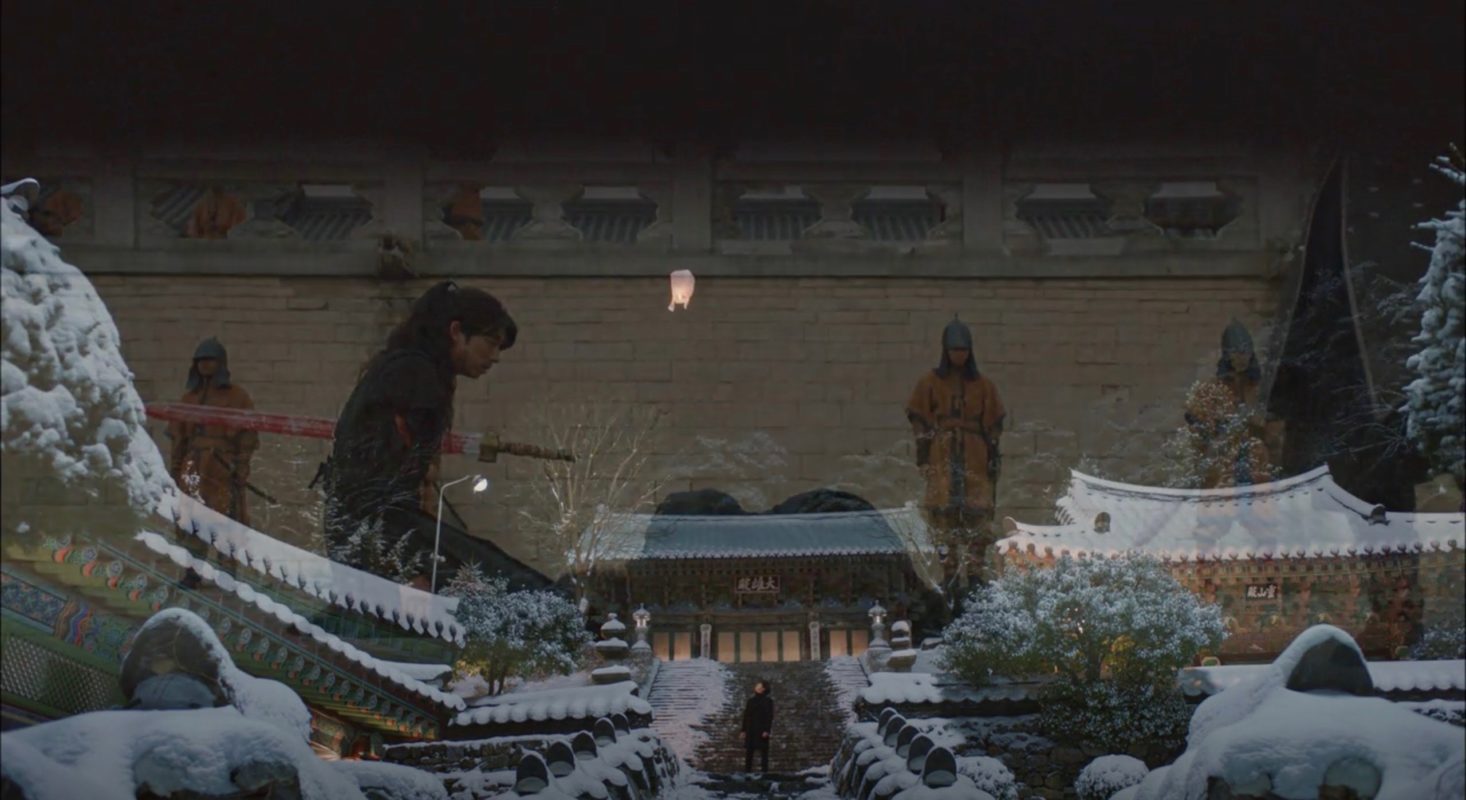 Baek Seung-yoo (Lee Do-hyun) pays his respect to a late friend at this temple’s main hall [대웅전] in episode 1 of Melancholia (멜랑꼴리아) (tvN, 2021). Outside, he takes photos of the temple structure, patterned windows and a dangling fish and bell, which intrigues his math teacher Ji Yoon-su (Im Soo-jung)

Kim Shin (Gong Yoo), the Goblin, launches a flying lantern here in episode 8 of Goblin/Guardian: The Lonely and Great God (쓸쓸하고 찬란하神 – 도깨비) (tvN, 2016-17) – in memories of his sister. This has direct repercussions on the Grim Reaper (Lee Dong-wook) — the Goblins’ sister’s ex-lover — who clutches his heart from severe pain while talking to Sunny (Yoo In-na) in front of the Madang Flower Shop at the same time. In episode 12, Kim Shin and the Grim Reaper meet up here and have a face-off. In episode 13, helpless and burdened Shin is back at this temple asking himself what to do.

This is also the temple where Cha Dae-woong (Lee Seung-gi) finds himself after he has escaped his grandfather in episode 1 of My Girlfriend Is a Gumiho/My Girlfriend Is a Nine-Tailed Fox (내 여자친구는 구미호) (SBS, 2010) and where he meets Gu Mi-ho (Shin Min-ah) for the first time.