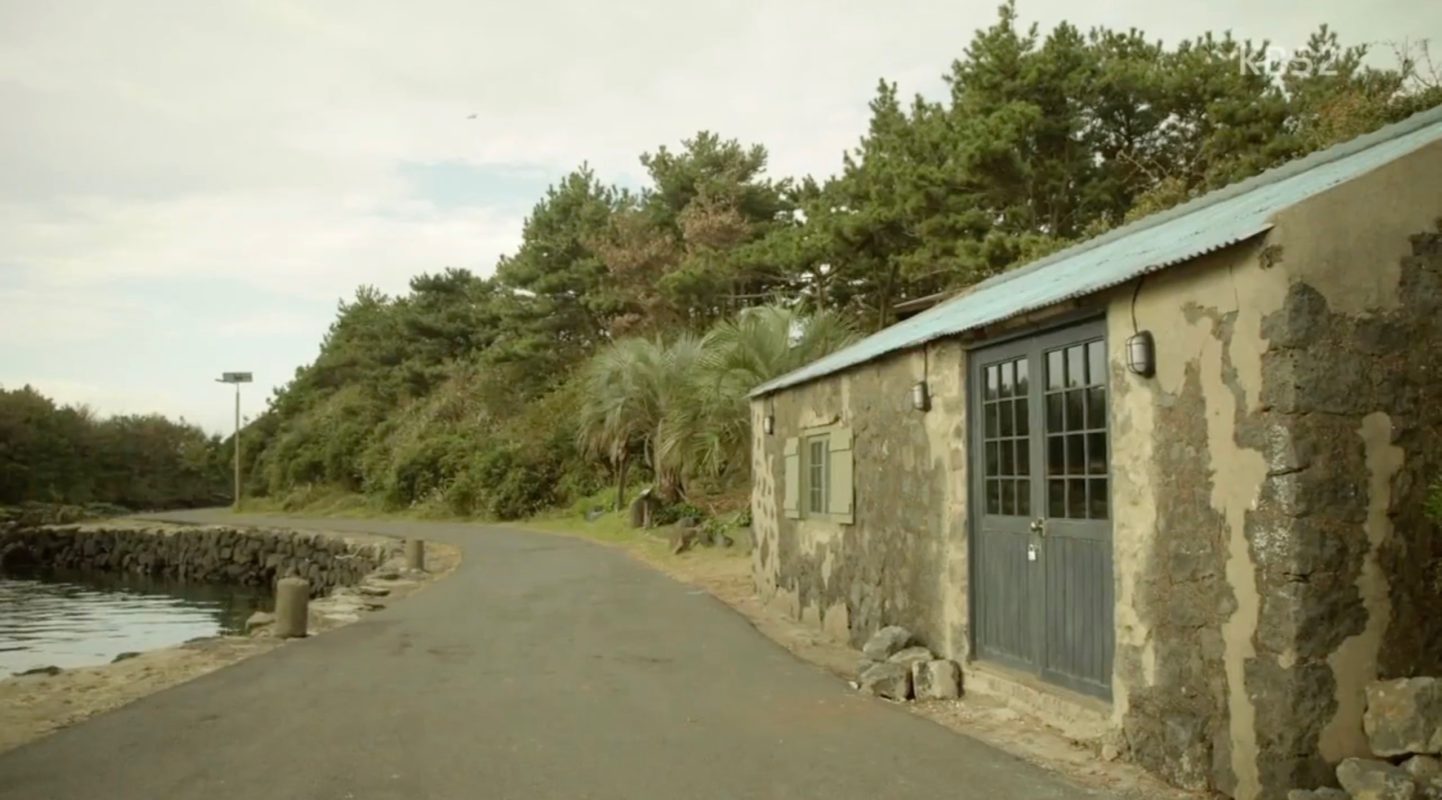 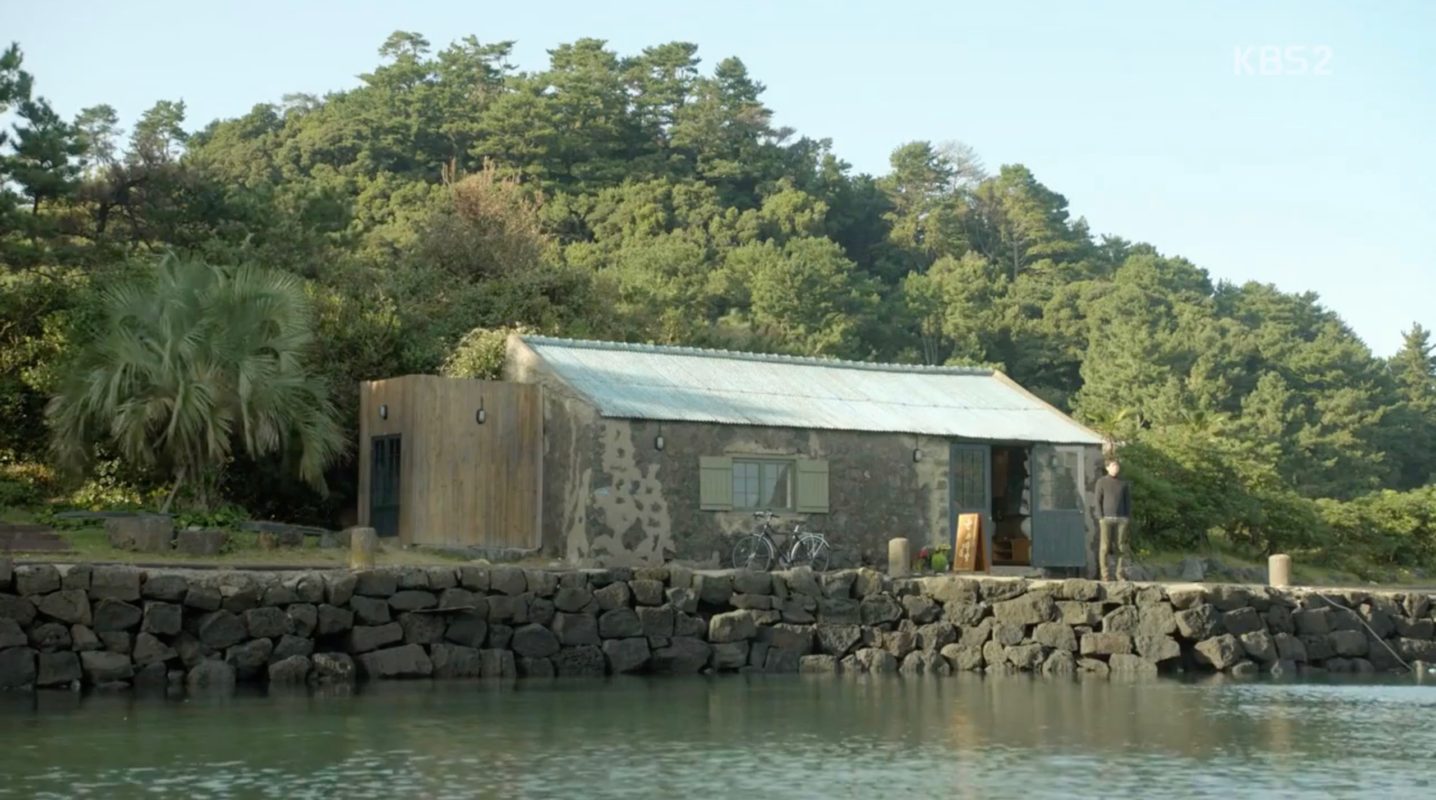 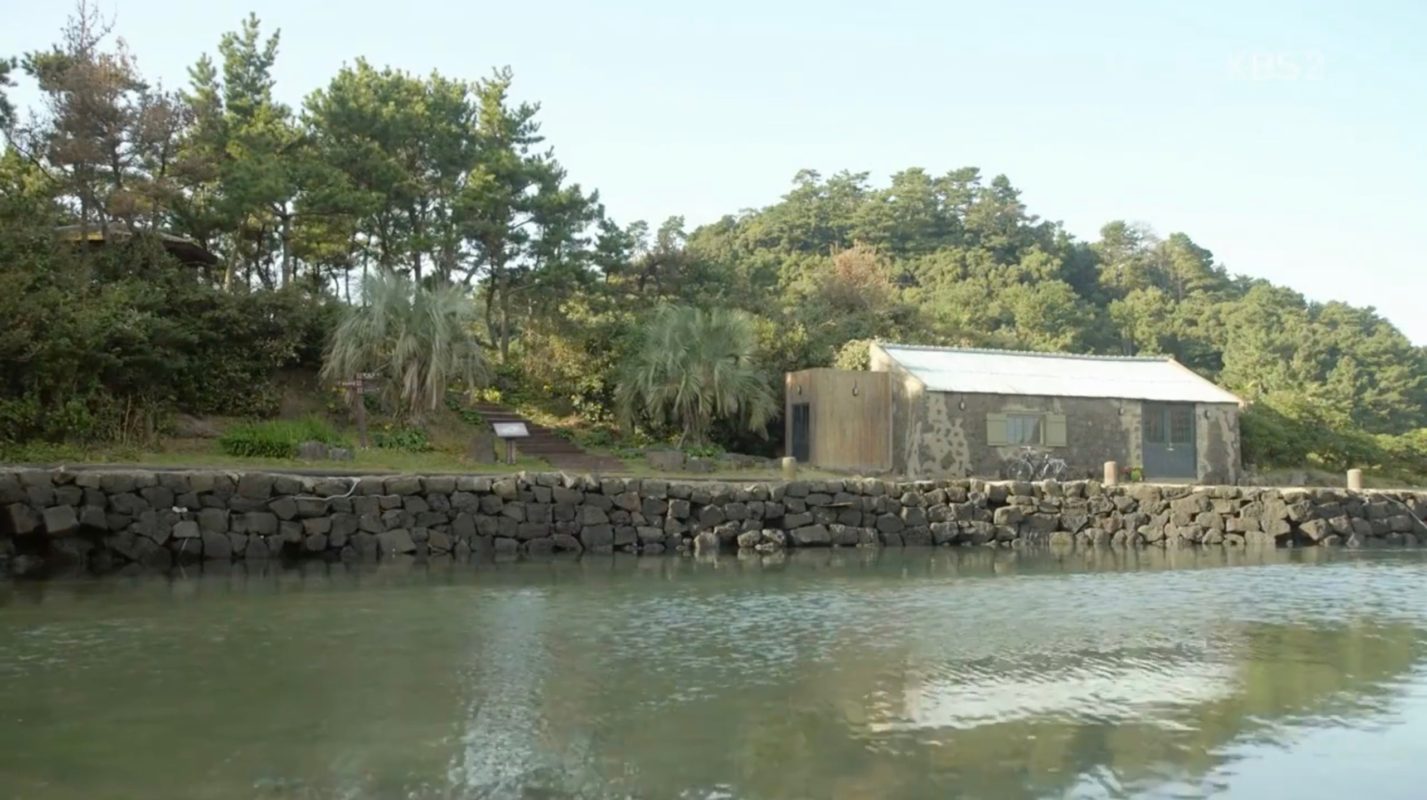 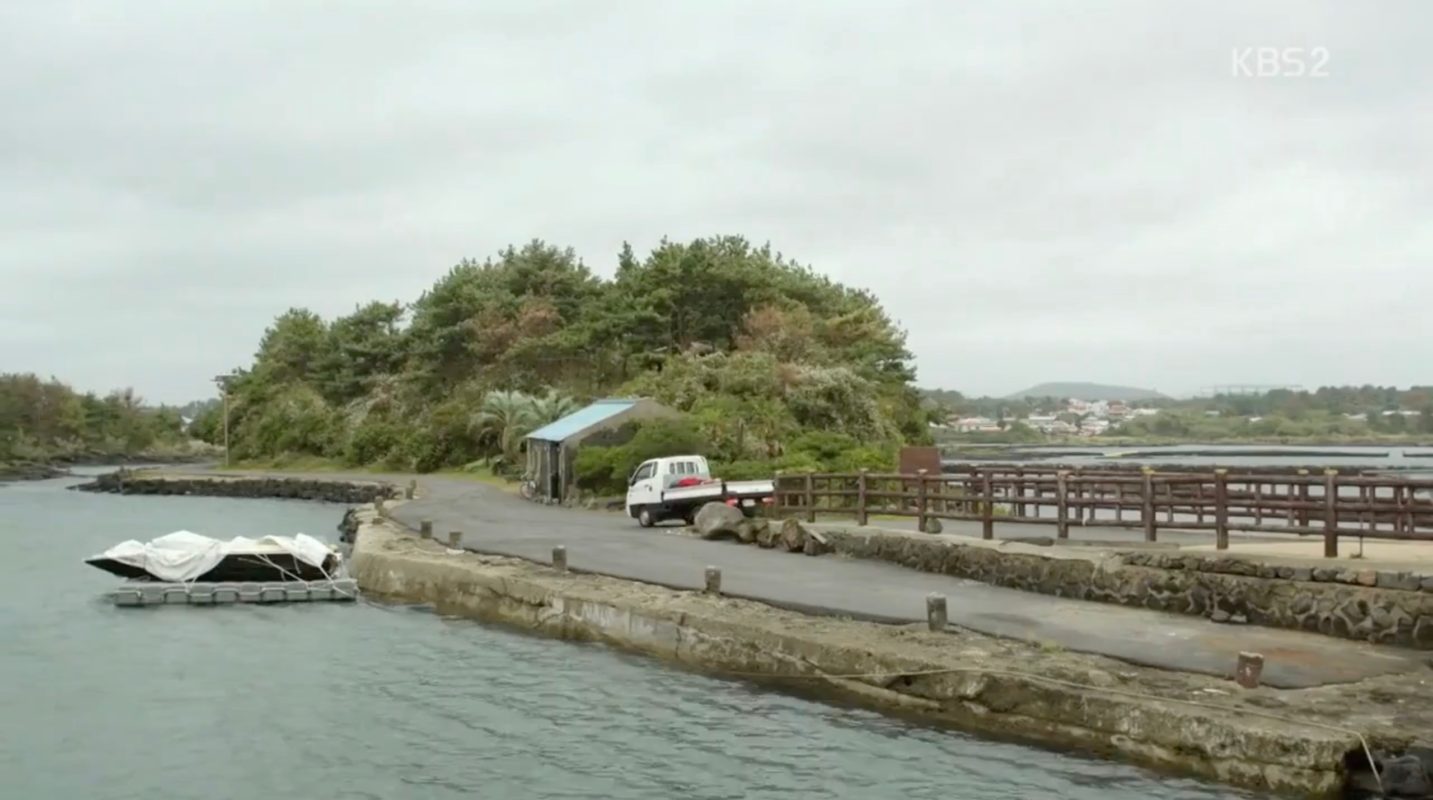 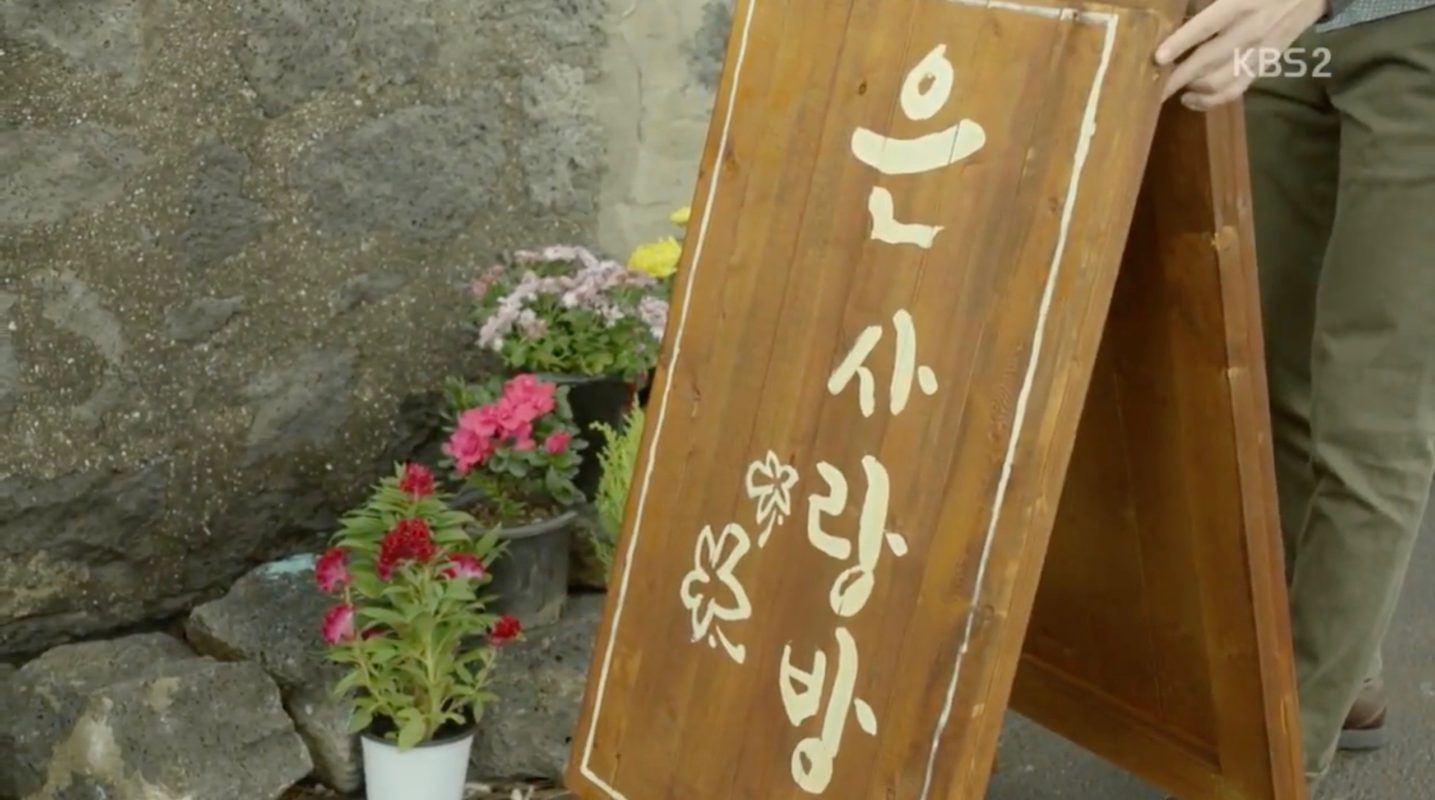 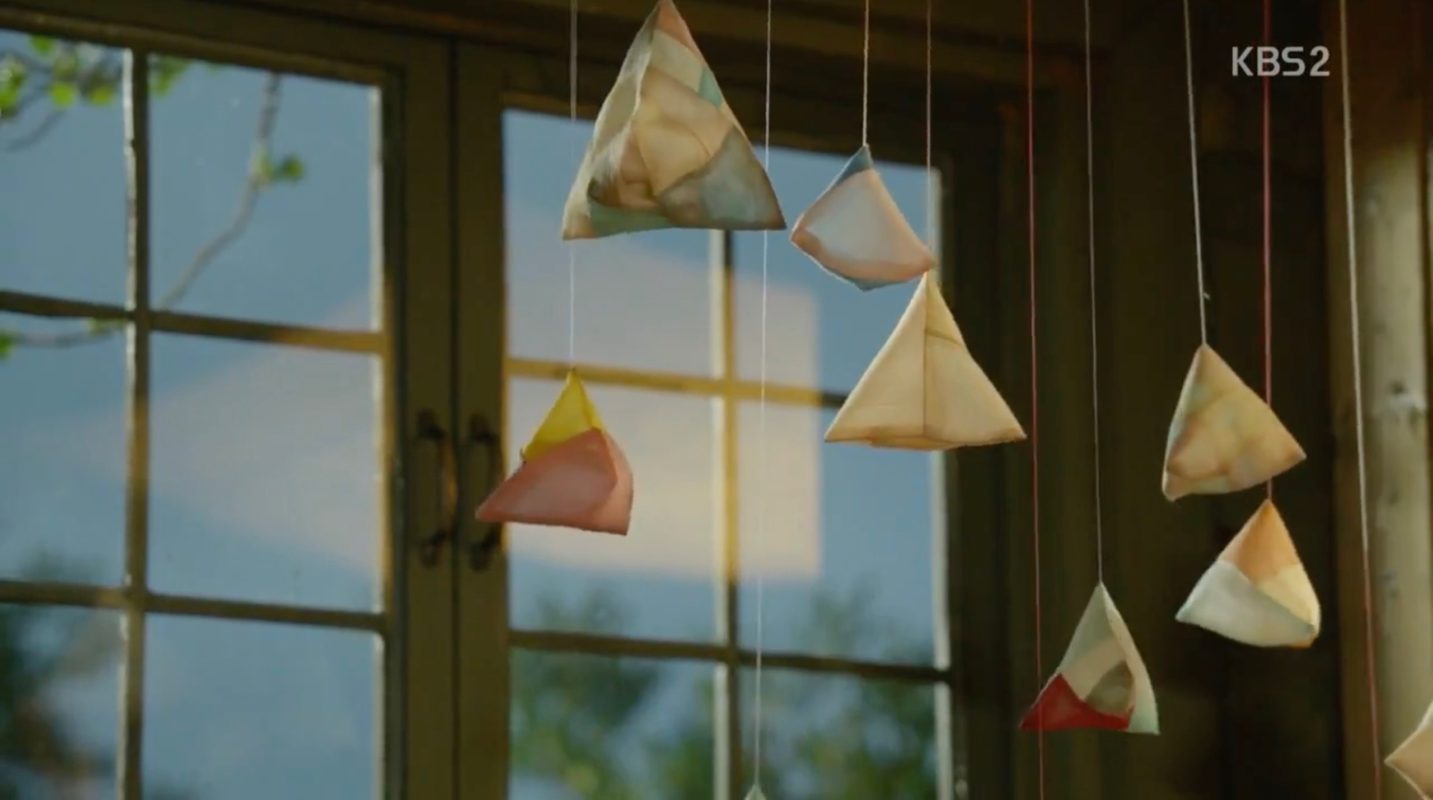 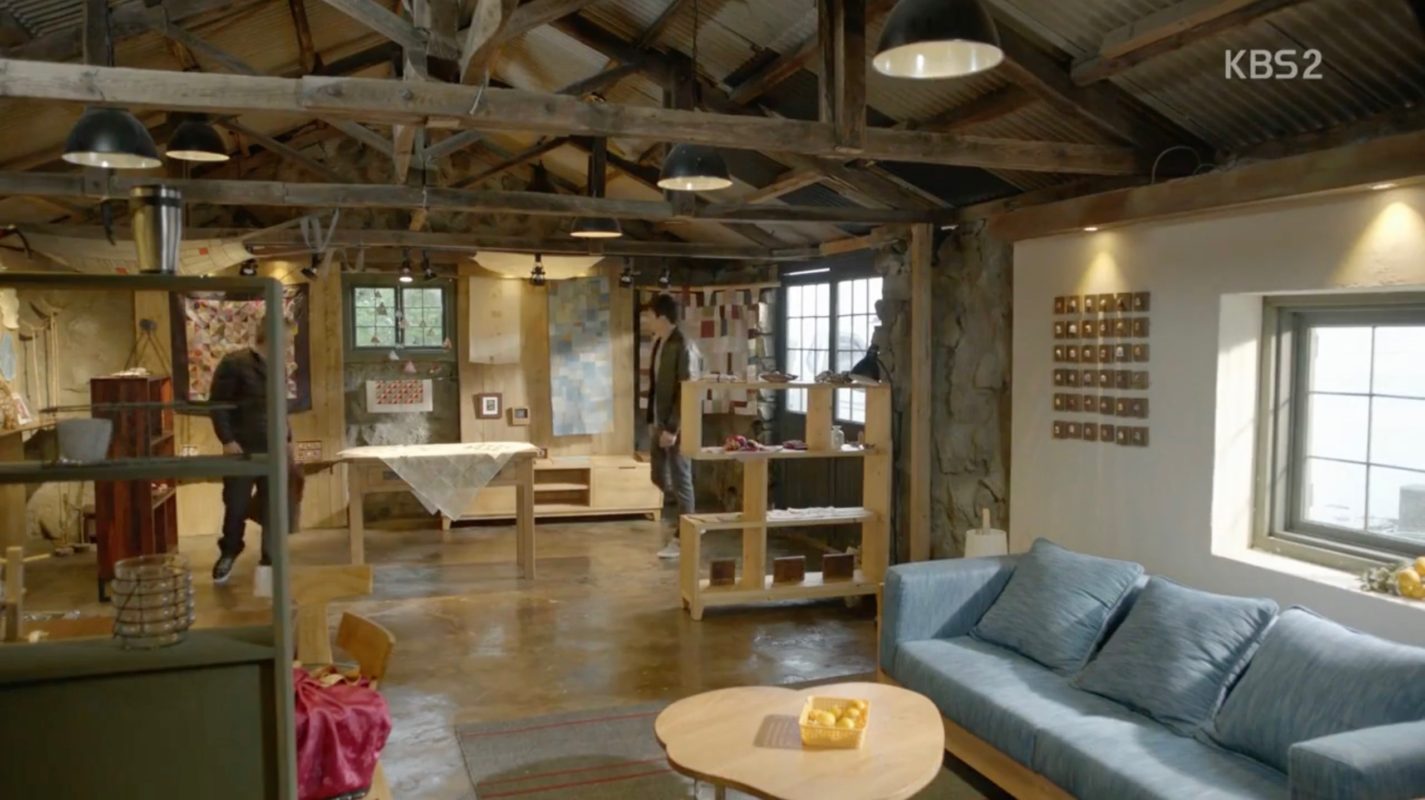 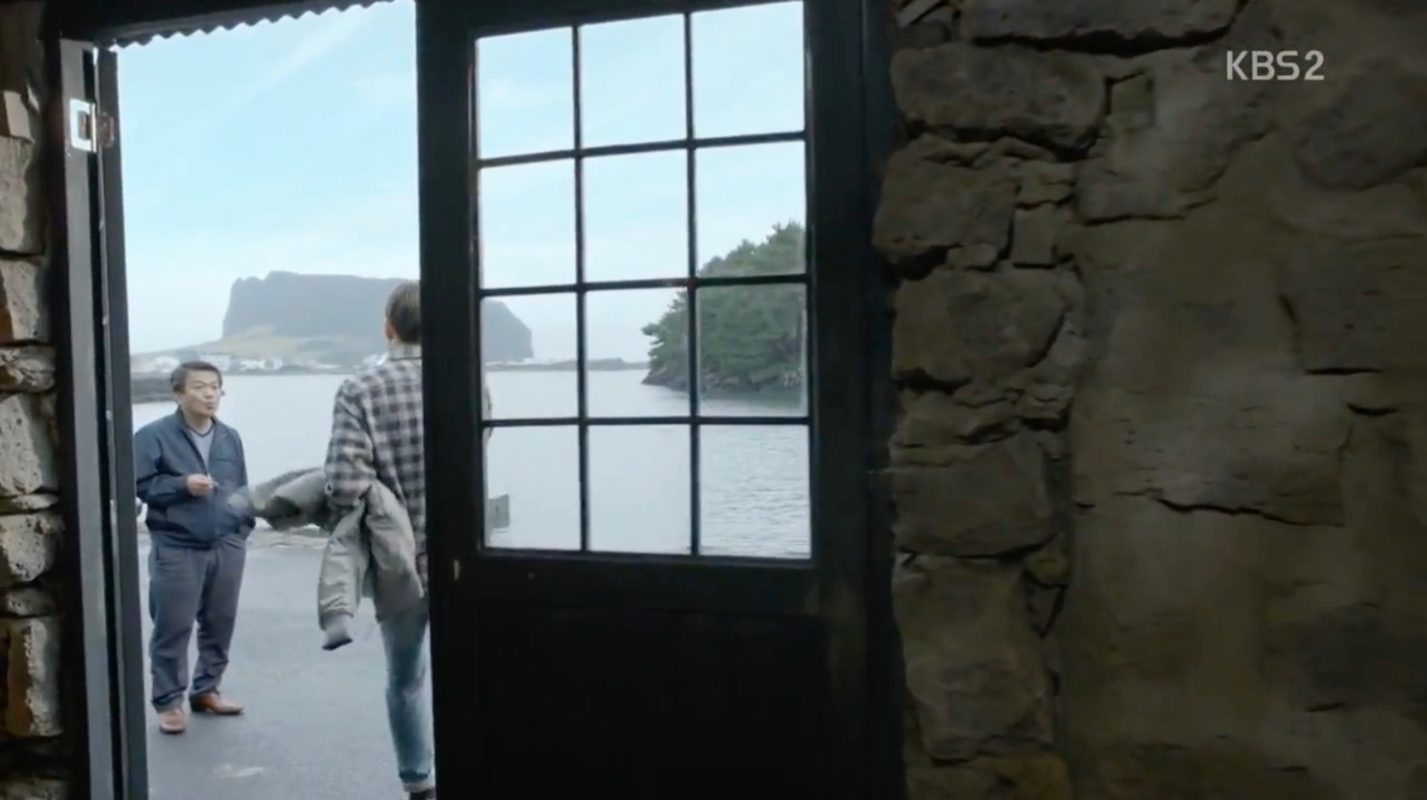 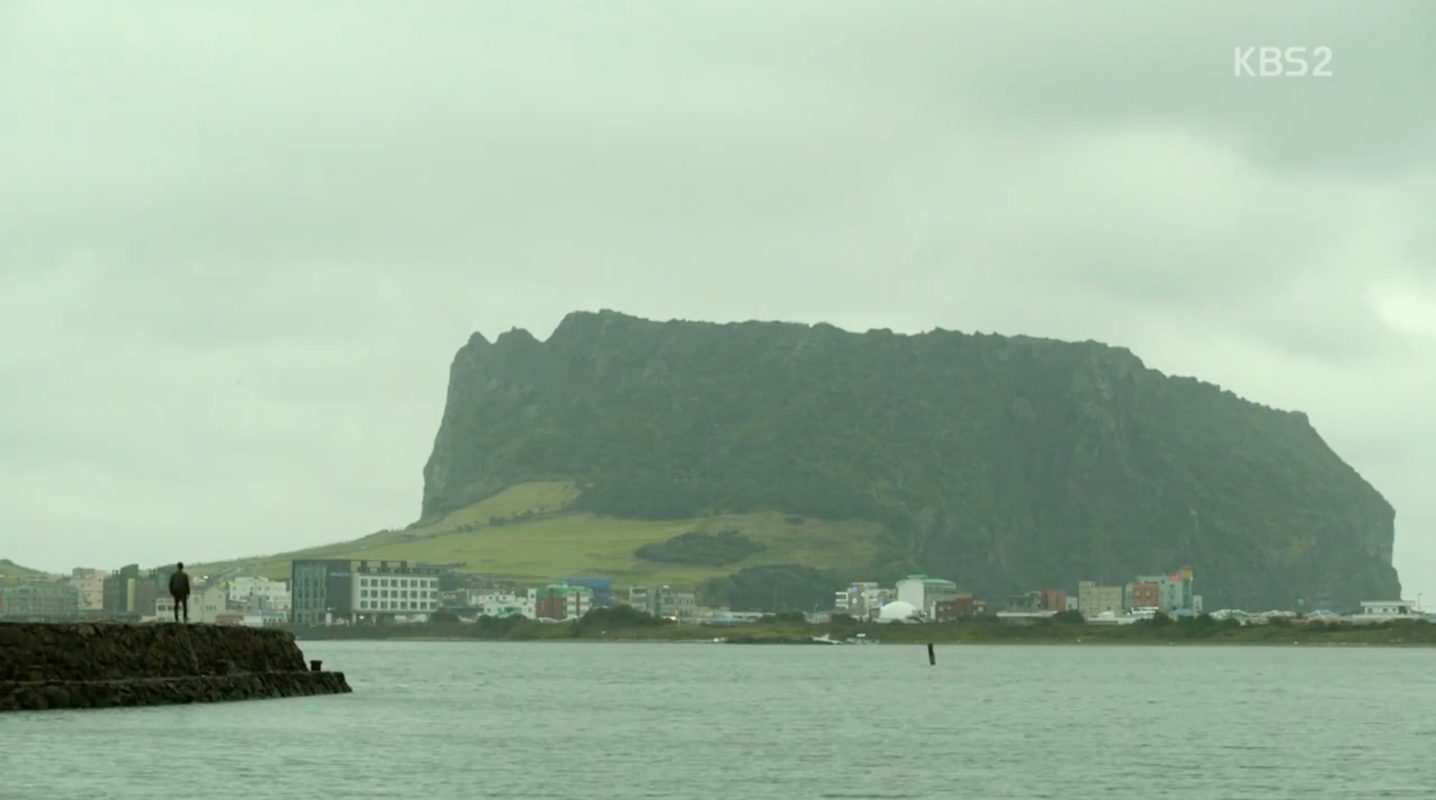 This house is located in the village of Ojo-ri [오조리] that is part of the city Seogwipo [서귀포시] on Jeju Island. Right opposite of the house is the Seongsan Ilchulbong Peak [성산 일출봉] and in front of the house it is 오조포구 harbor. In 2019, the Ministry of Culture, Sports and Tourism –announced through the Korea Tourism Organization (KTO)– selected Seongsan Ilchungbong Peak or Tuff Cone as one of the ‘100 Must-Visit Spots in Korea’ for 2019-2020. 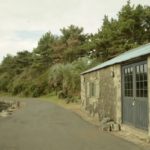 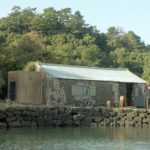 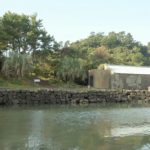 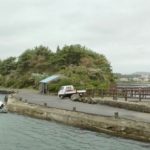 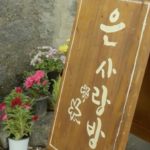 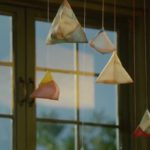 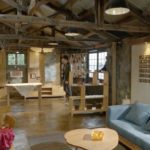 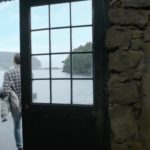 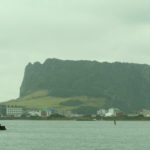