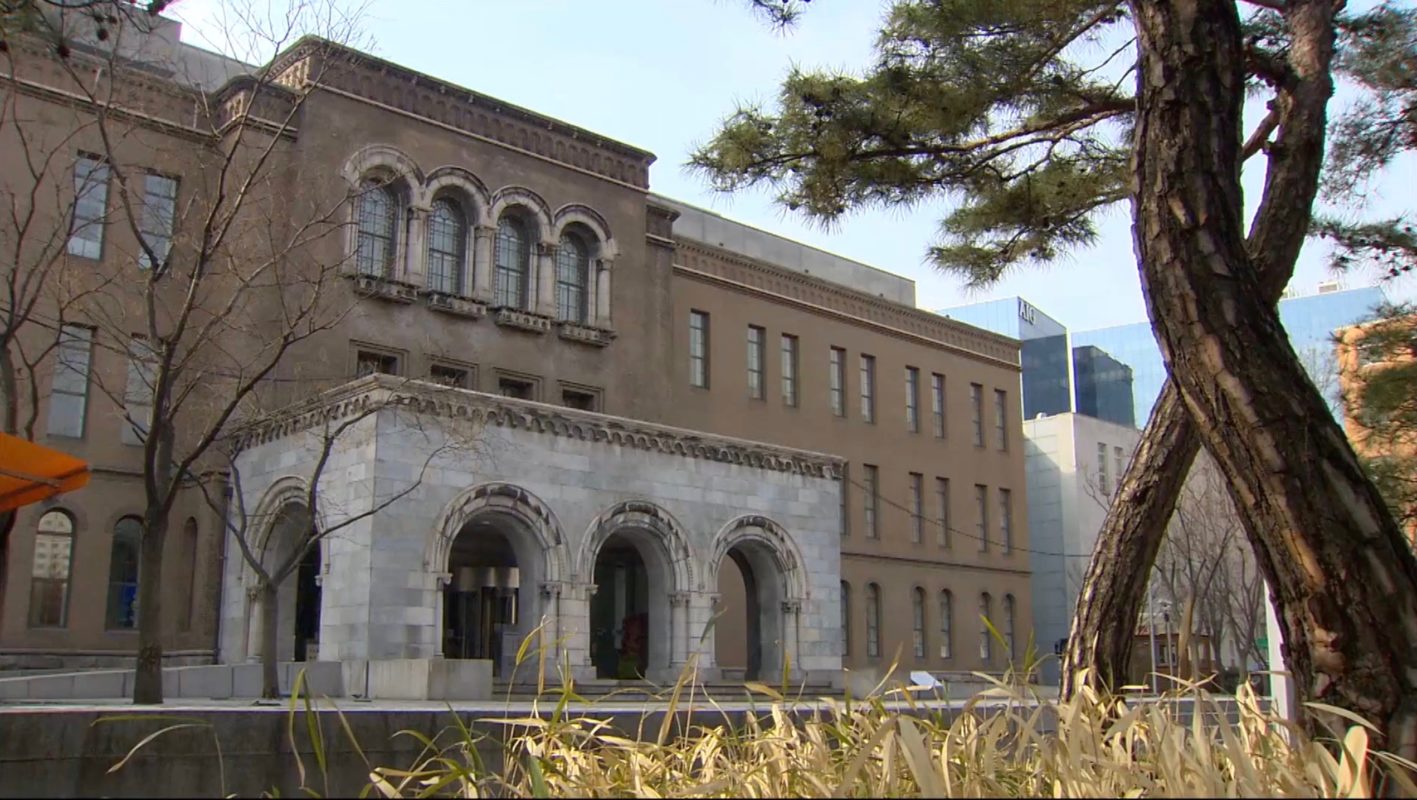 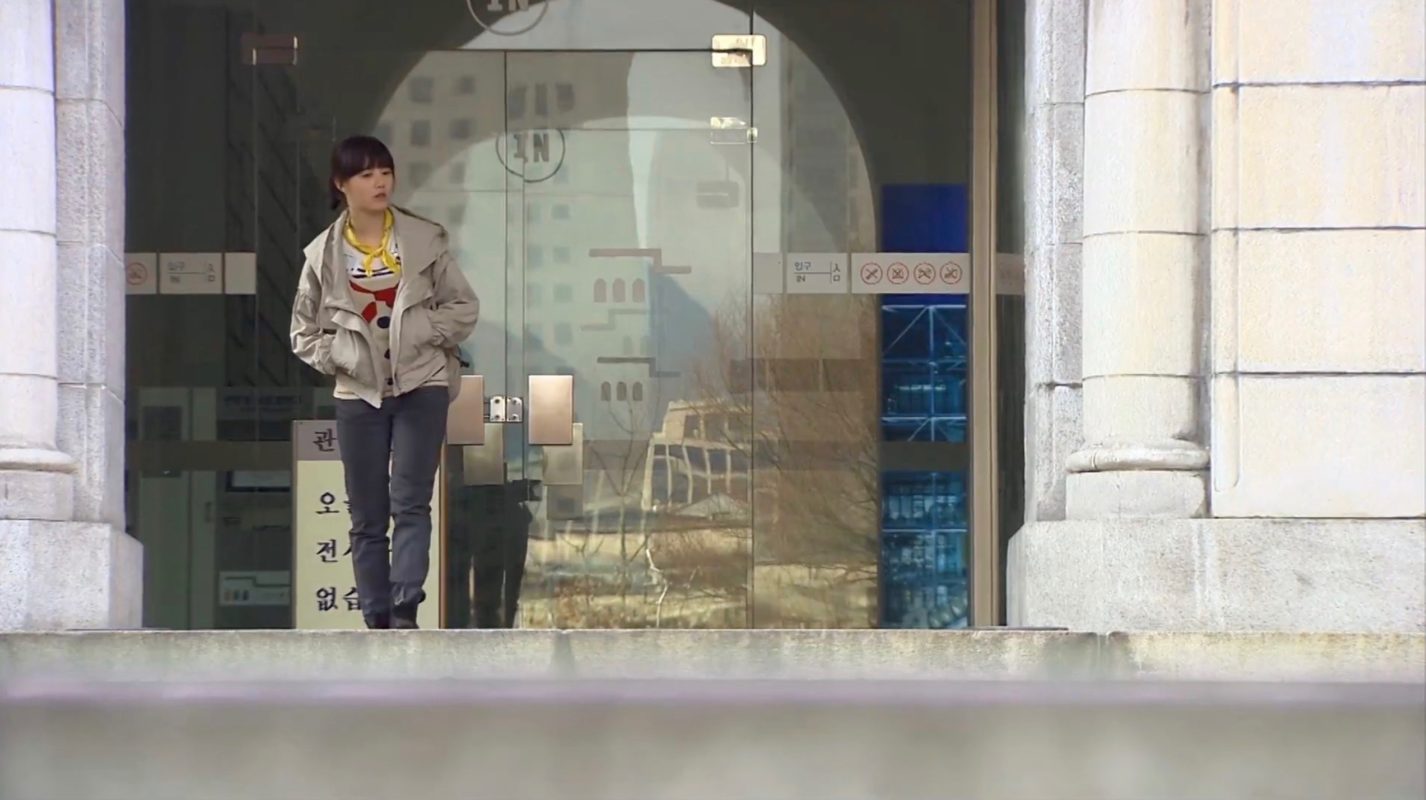 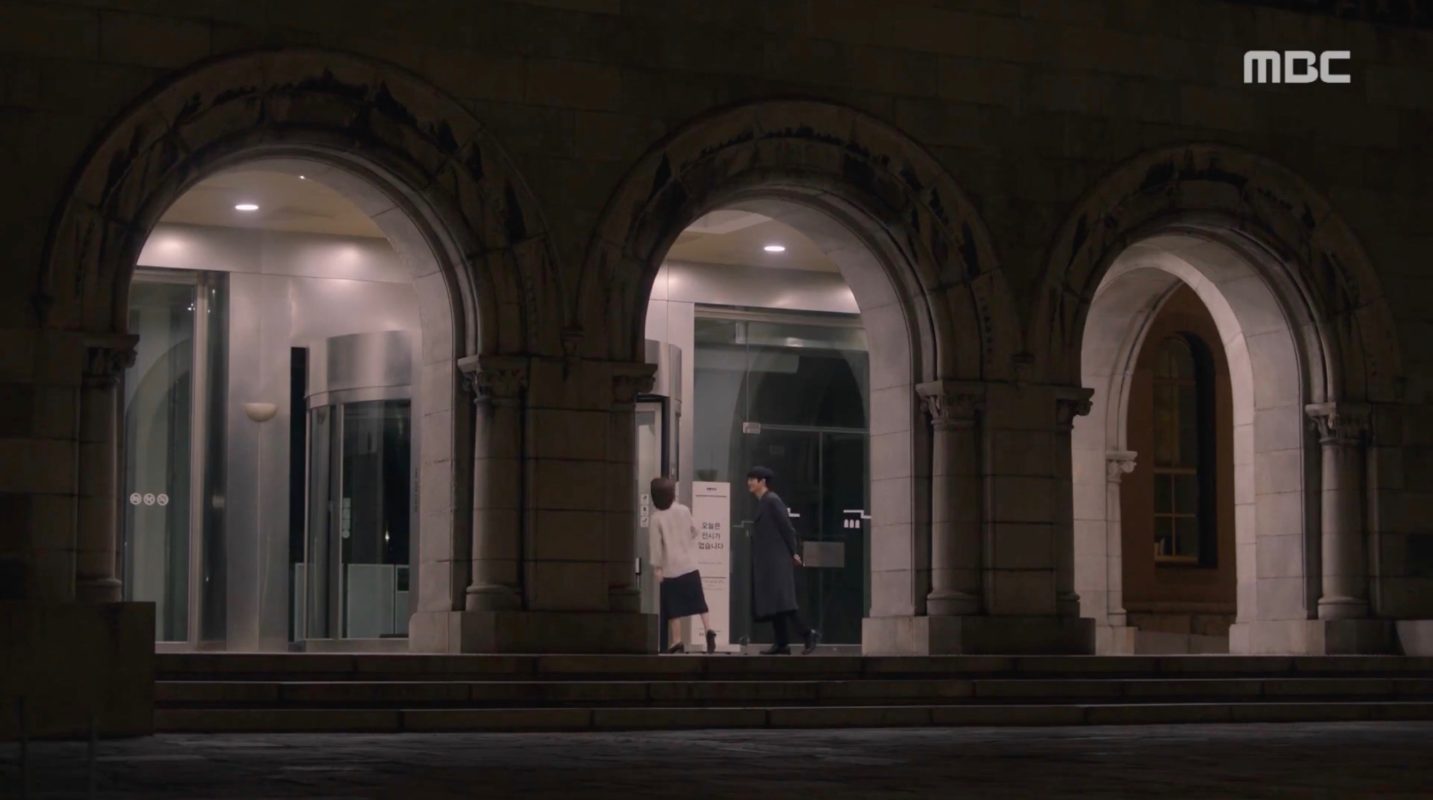 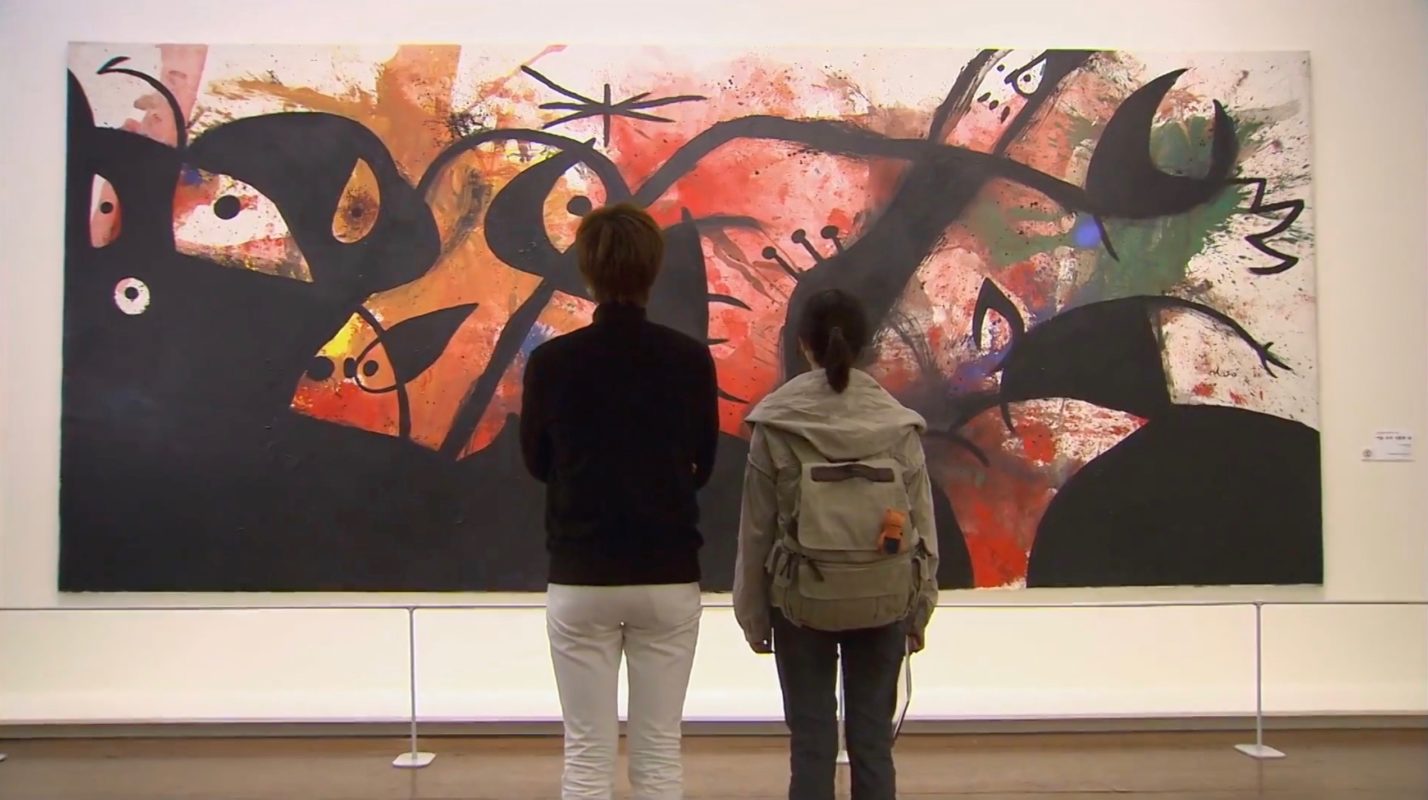 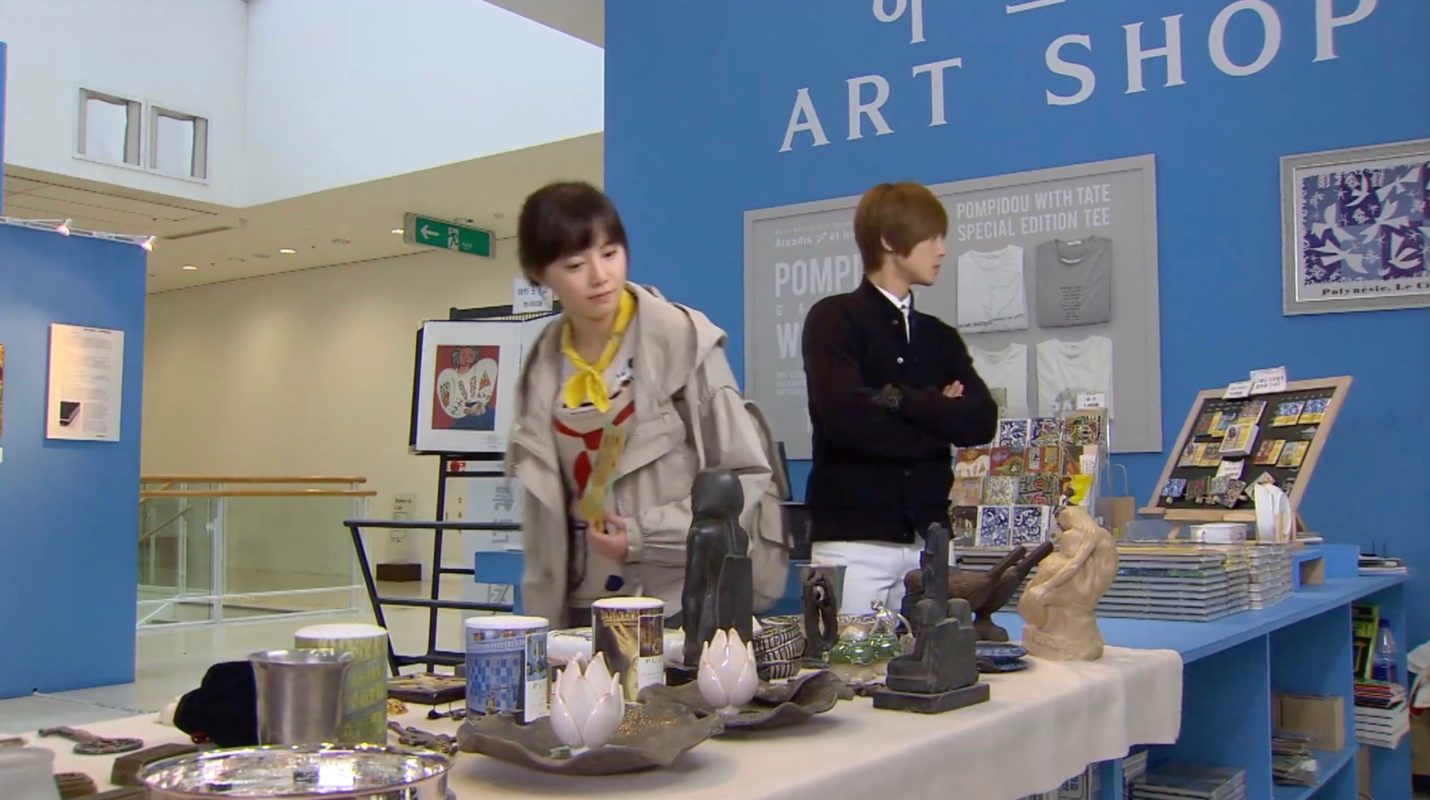 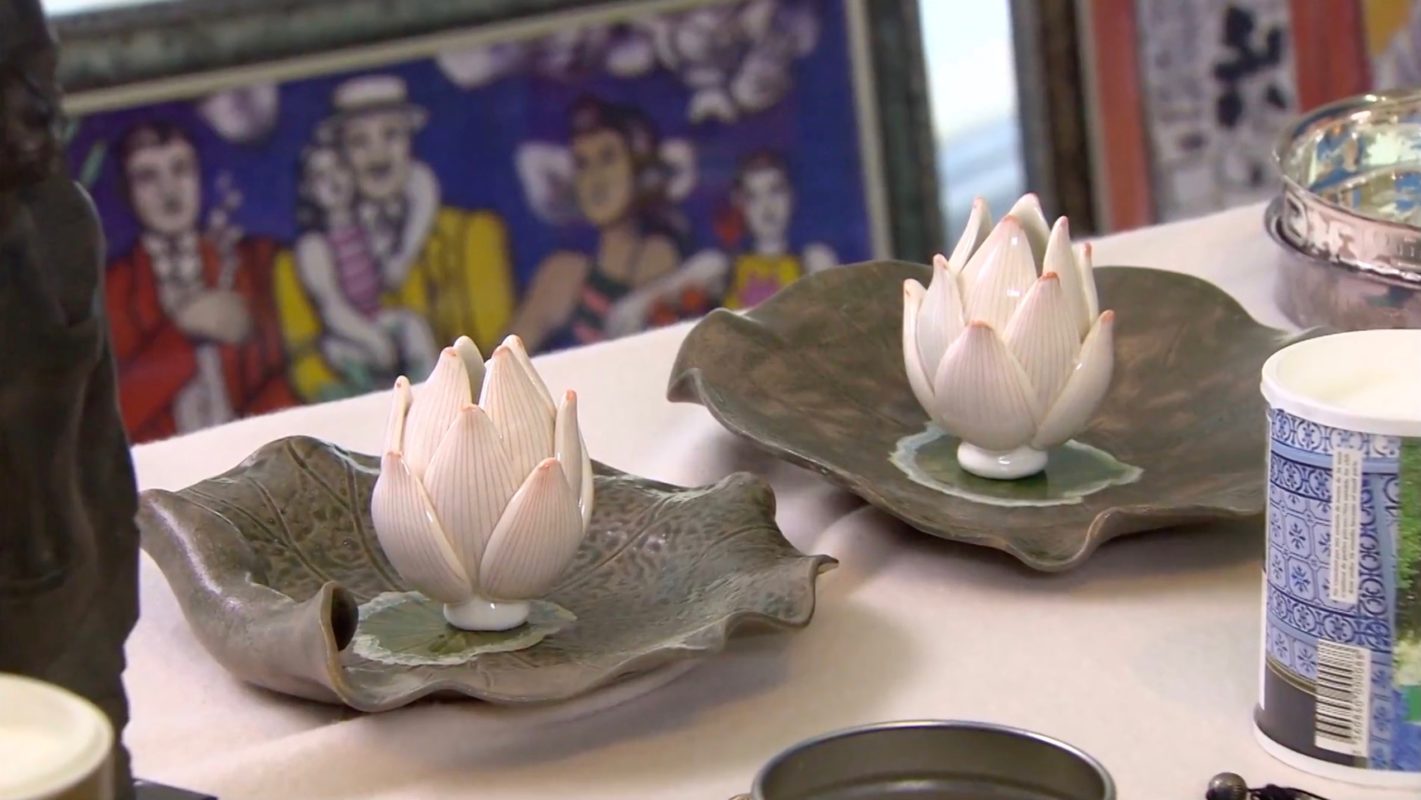 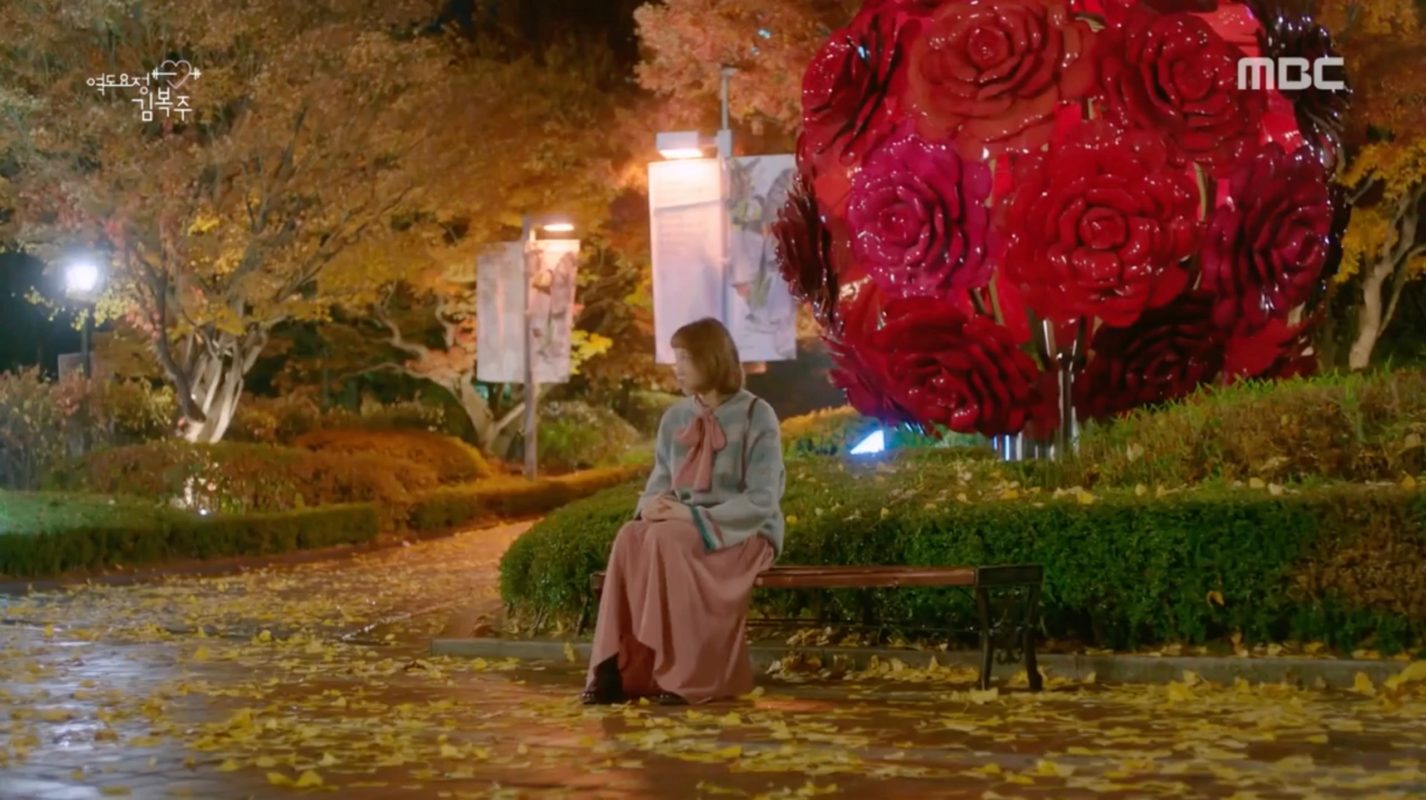 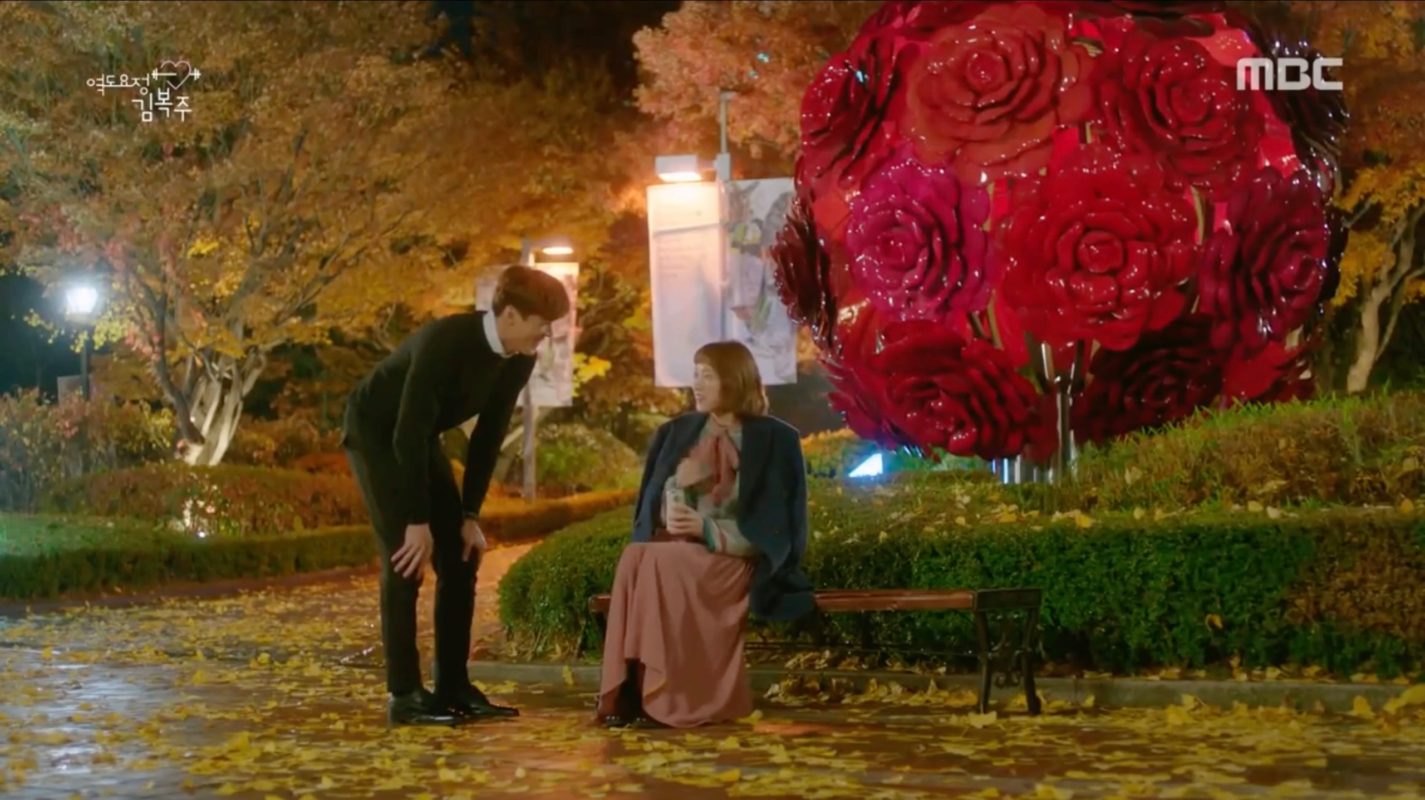 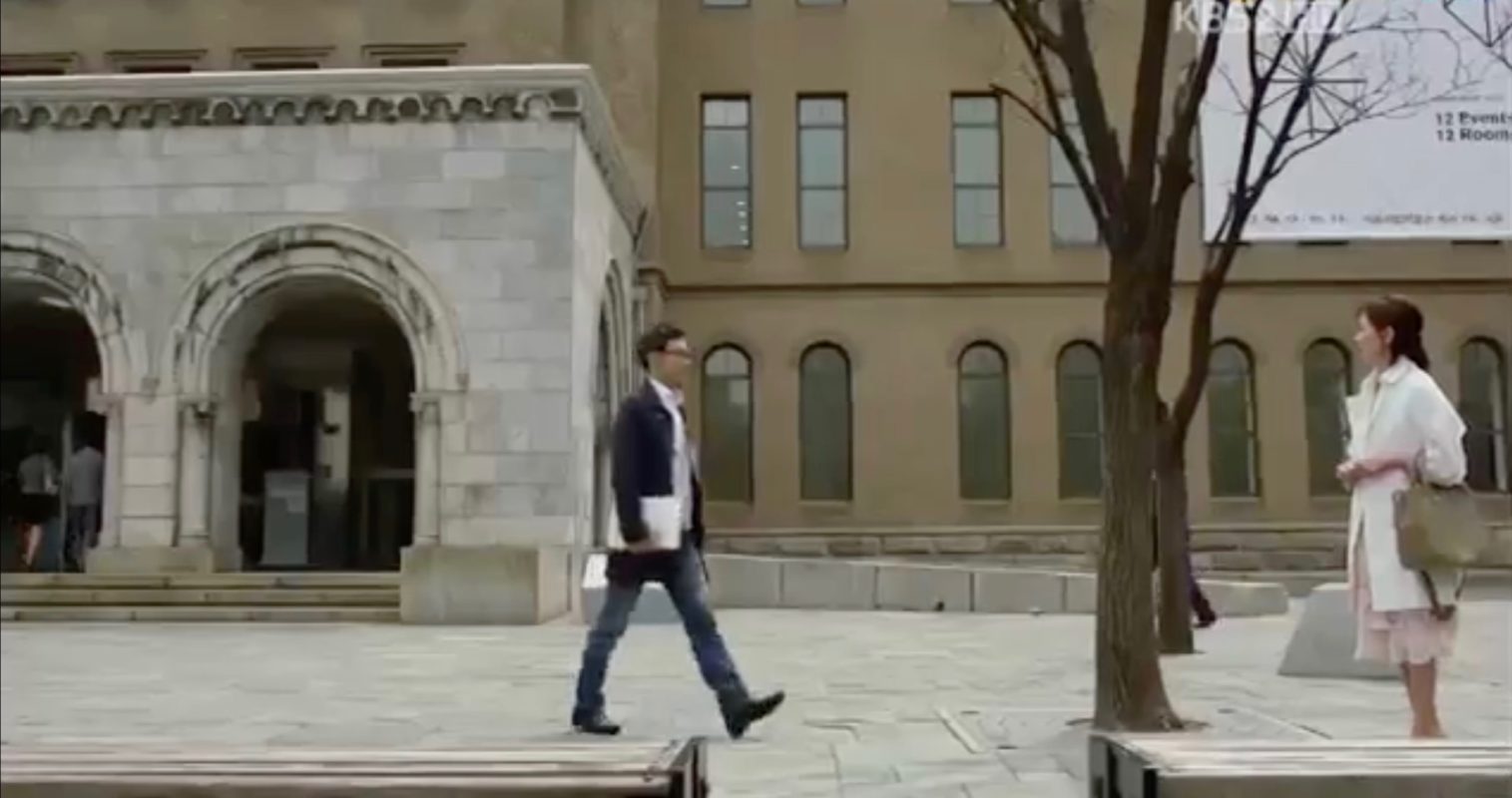 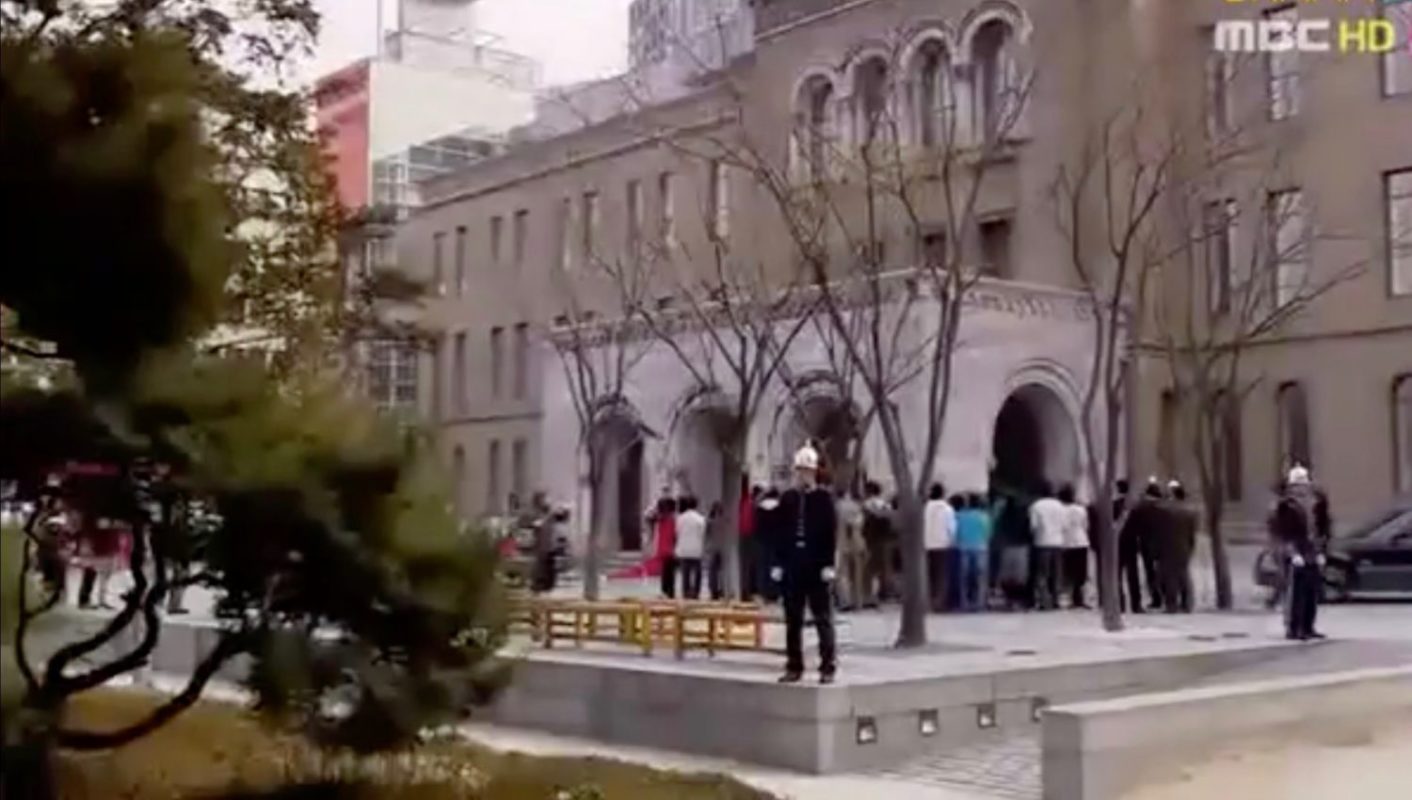 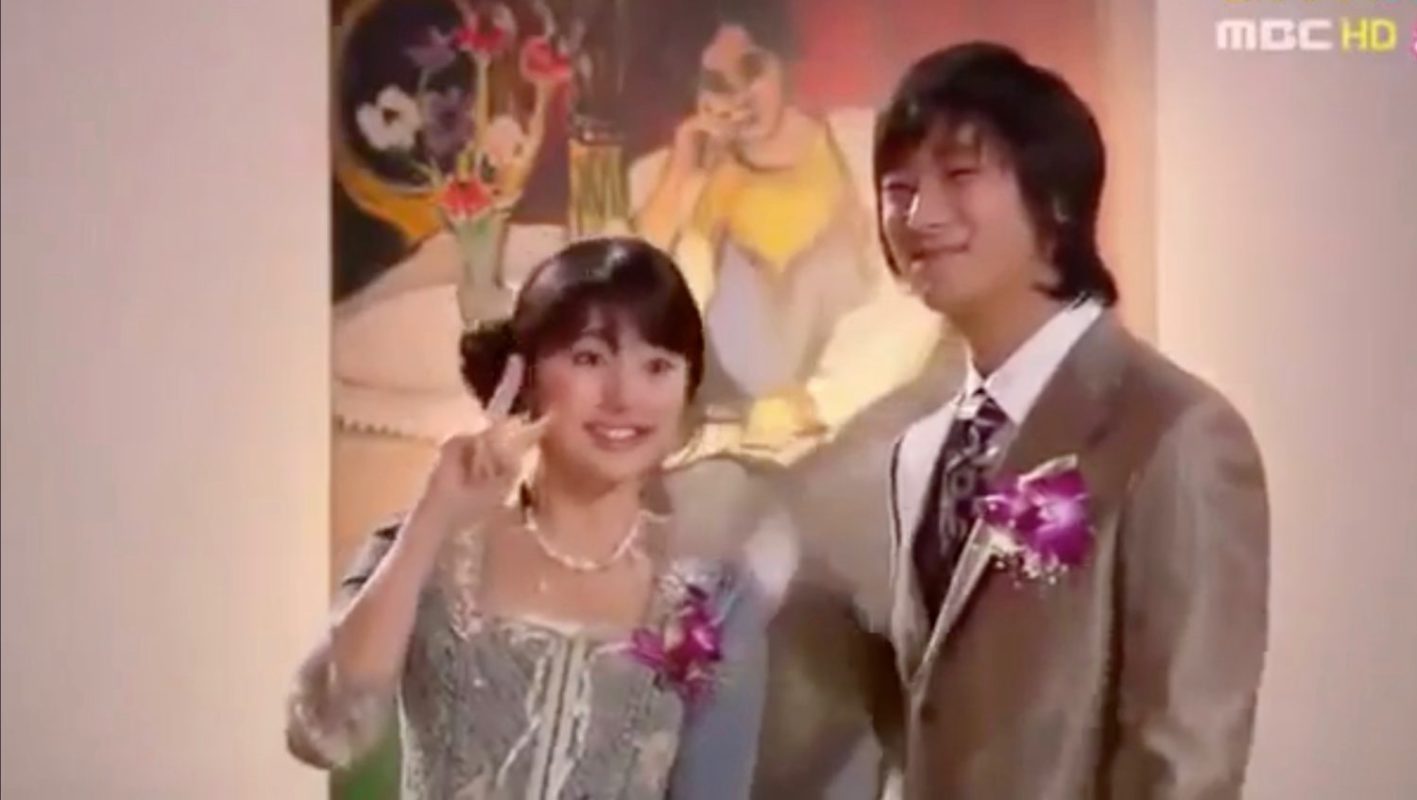 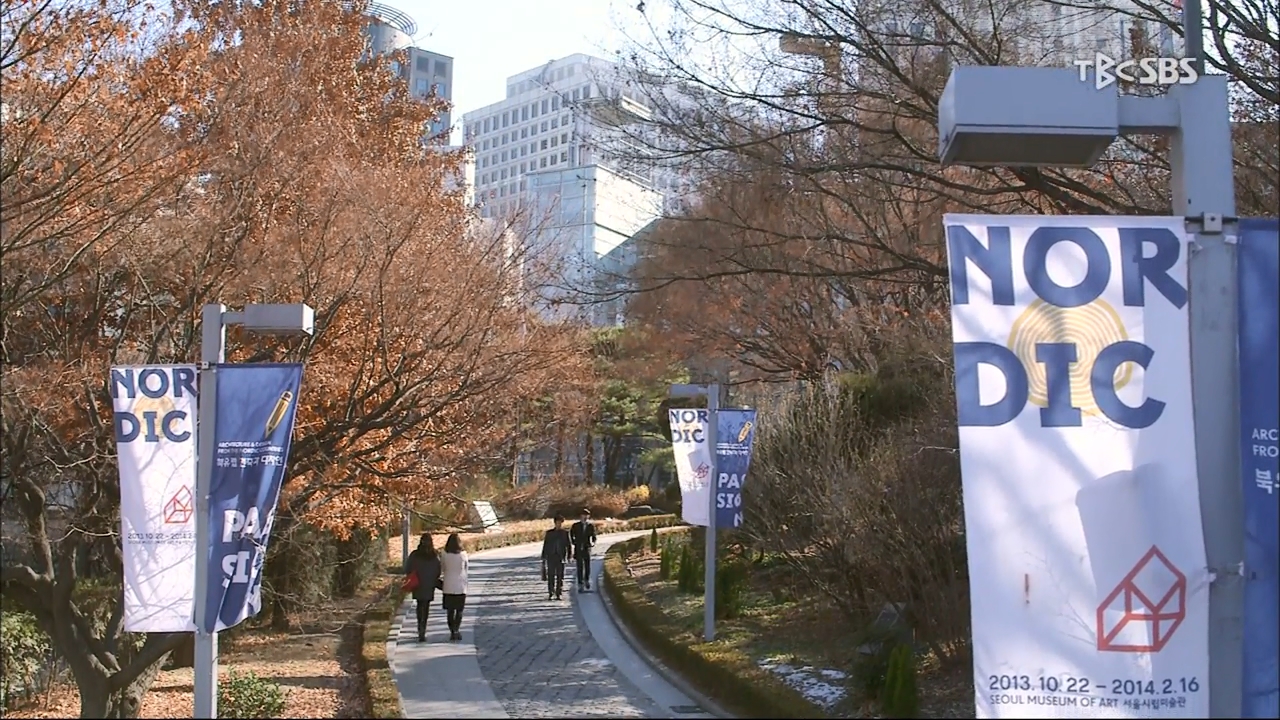 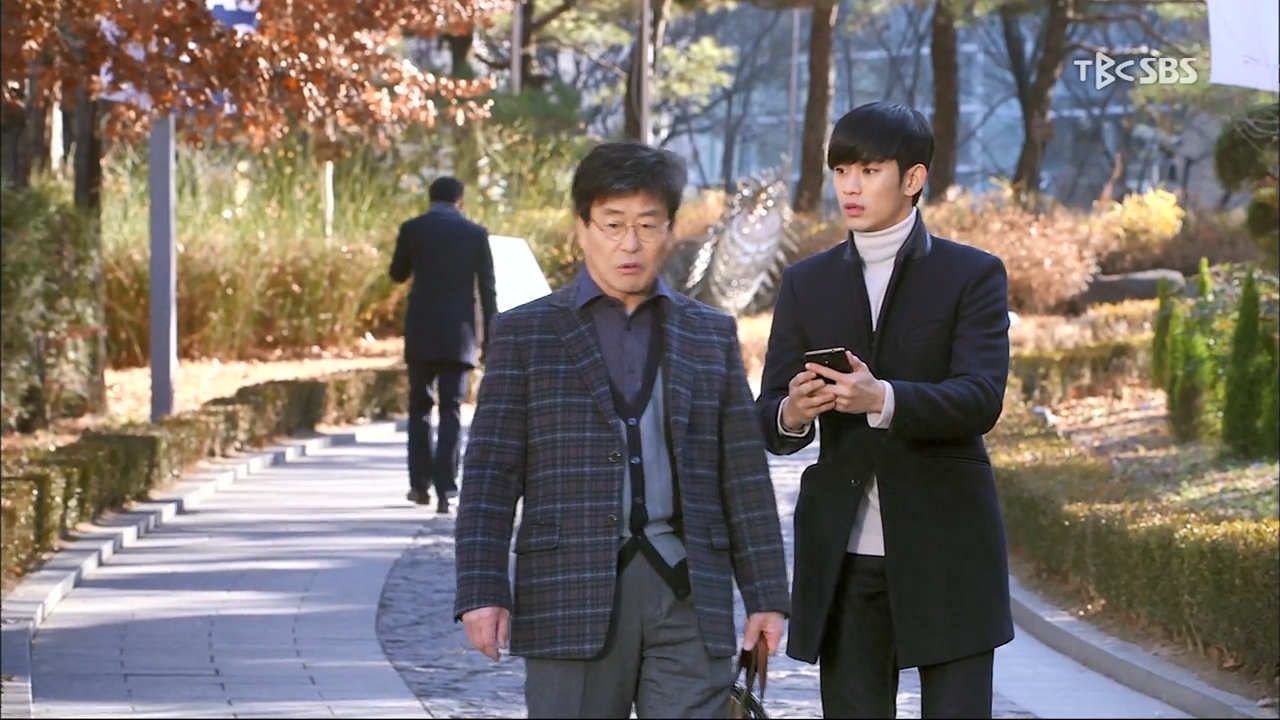 Jung Jae-Yi (Lee Jae-Yoon) stops in front of this museum when driving Kim Bok-Joo (Lee Sung-Kyung) home from the concert in episode 6 of Weightlifting Fairy Kim Bok Joo (역도요정 김복주) (MBC, 2016-17). Sitting next to her crush, made her hiccup so badly that he decides to pull over and get her some medicine.

Do Min-joon (Kim Soo-hyun) meets up with Jang Young-mok (Kim Chang-wan) at the walkway that leads up to this museum in episode 7 of My Love from Another Star/My Love From The Star/You Who Came From the Stars (별에서 온 그대) (SBS, 2013-14) and Young-mok teases Min-joon for just having bought a smart phone after having resisted for a decade to do so.

Yun Ji-hu gives Geum Jan-di (Ku Hye-seon) a rendezvous at this museum so that she prepare for her homework in episode 18 of Boys Over Flowers/Boys Before Flowers (꽃보다 남자) (KBS2, 2009). In the museum’s shop she’s sees a ceramic lotus flower —thinking back to the comment of Ji-hu’s grandfather who had compared her to this flower— and Ji-hu offers her the flower later-on.

Crown Princess Shin Chae-kyung (Yoon Eun-hye) and Crown Prince Lee Shin (Ju Ji-hoon) participate at an opening ceremony for a new exhibition at this ‘Royal Art Museum’ in episode 6 of Goong/Princess Hours (궁) (MBC, 2006) and [SPOILER] when Lee Shin gets eggs thrown at him, Chae-kyung protects him from further egg attacks.

SeMA — Seoul Museum of Art [서울시립미술관], opened at this current location in May 2002, is a modern art museum located in Seoul’s neighborhood Sogong [Sogong-dong/소공동] in the Jung District [Jung-gu/중구]. To create this museum, the old Supreme Court building was converted by Samoo Architects & Engineers. The guideline for this project was thus “reviving a modern architecture at the heart of Seoul to restructure the urban cultural space.”

The rose sculpture seen in Weightlifting Fairy Kim Bok Joo can be see when you walk up to the museum from the roundabout south of the museum.

In 2021, the Ministry of Culture, Sports and Tourism —announced through the Korea Tourism Organization (KTO)— selected the SeMA as one of the ‘100 Must-Visit Spots in Korea’ for 2021-2022.