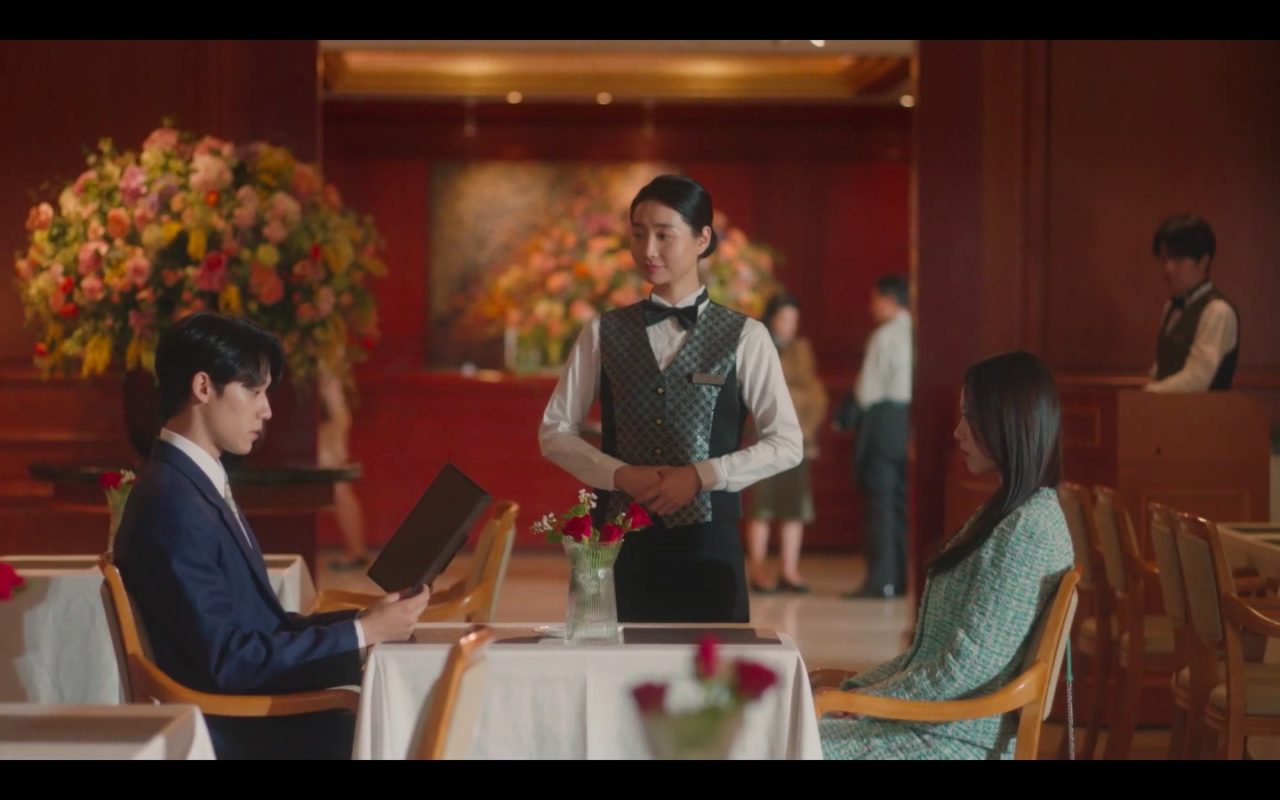 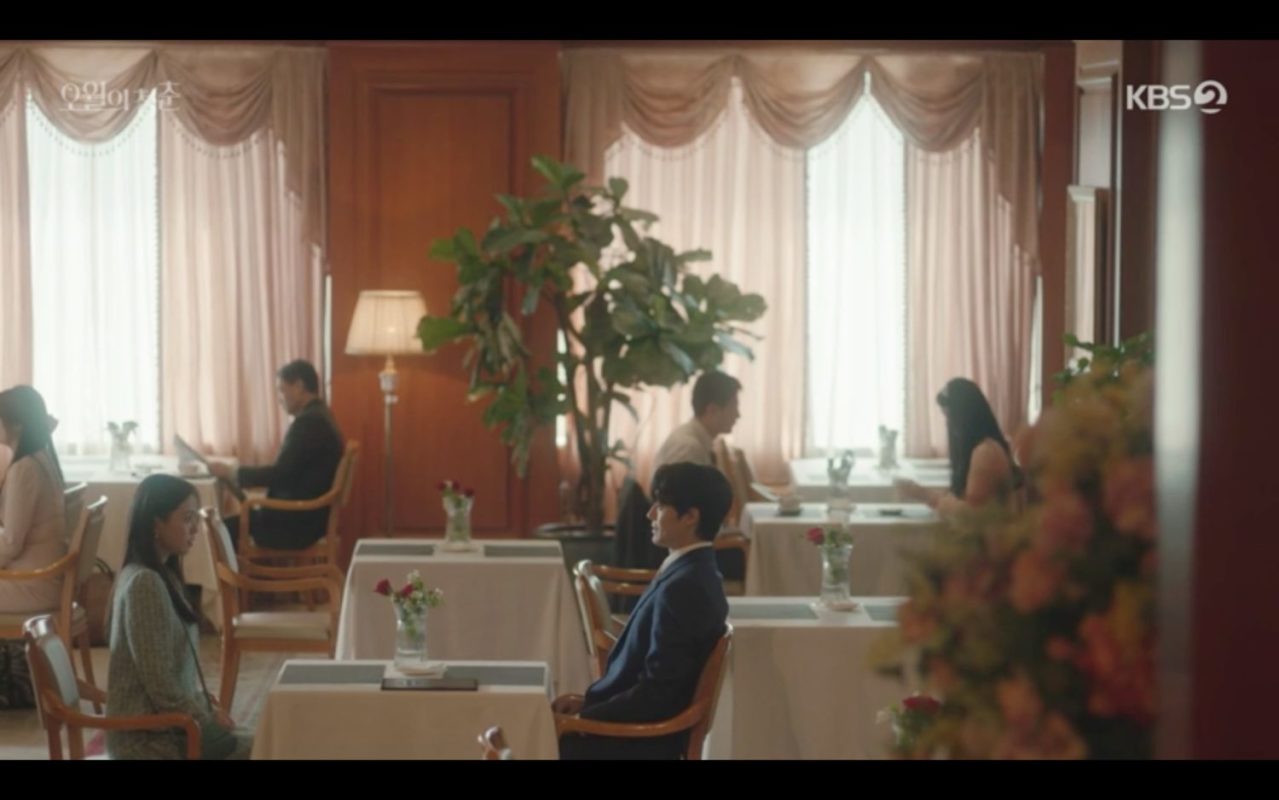 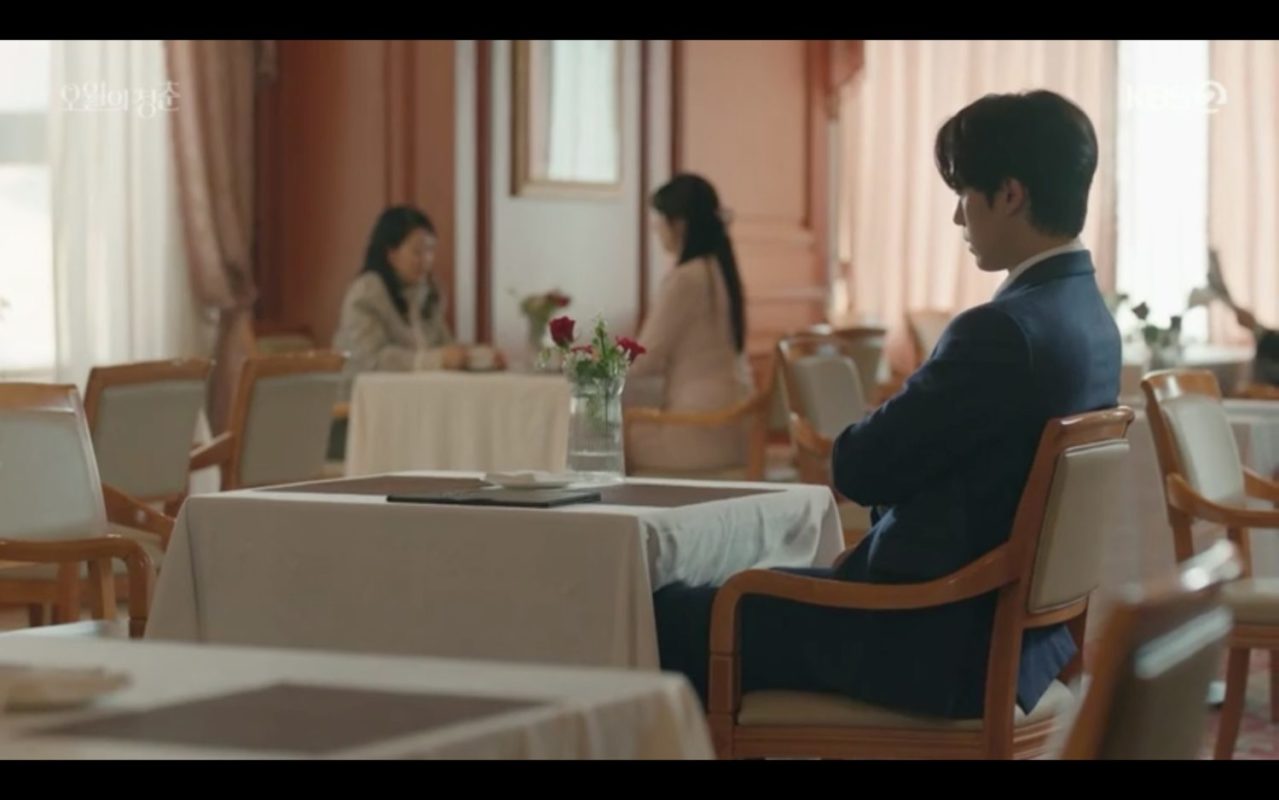 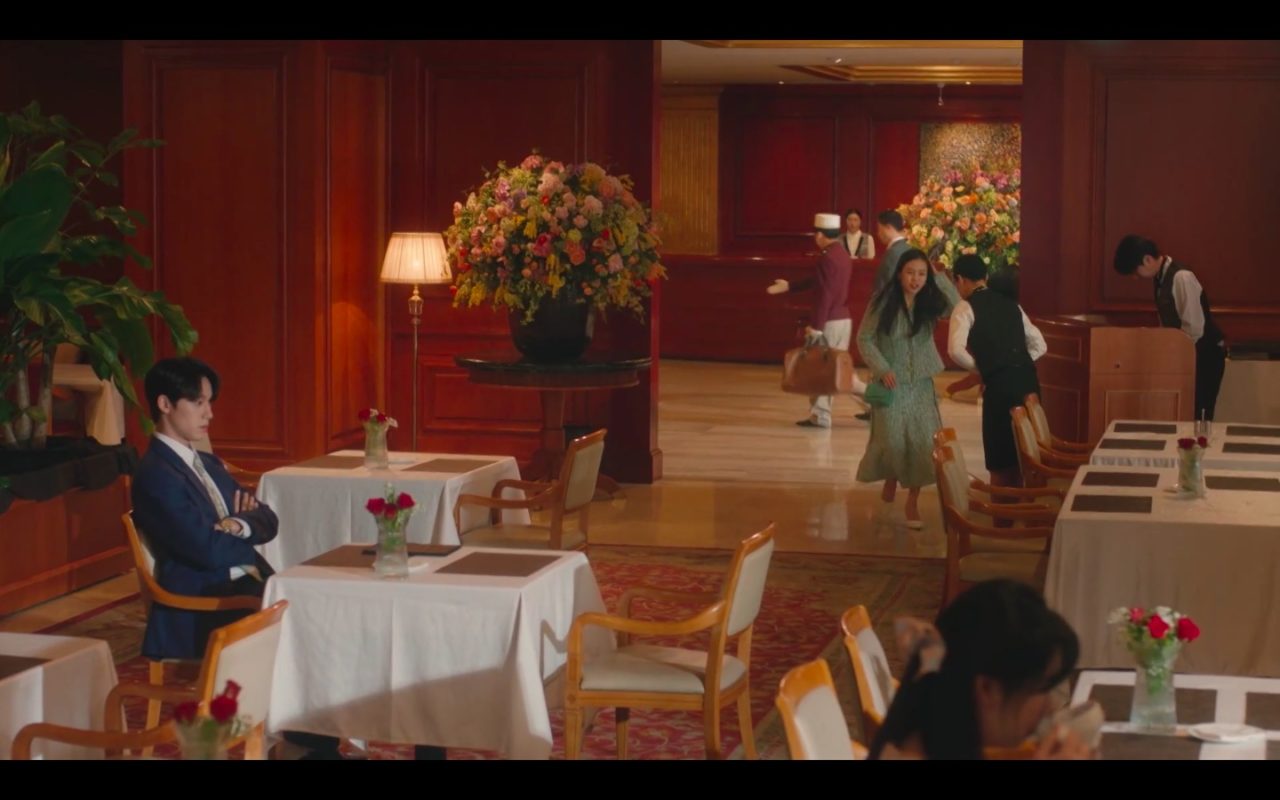 Hwang Hee-tae (Lee Do-hyun) waits for his blind date at this restaurant in episodes 1/2 of Youth of May (오월의 청춘) (KBS2, 2021) — who turns out to be Kim Myung-hee (Go Min-si) pretending to be Lee Soo-ryeon (Geum Sae-rok). In episode 4, Hee-tae meets (the real) Lee Soo-ryeon (Geum Sae-rok) here, who pleads with him to keep up the dating charade till the end of that month. It is also featured again in episodes 7 and 8.

Established in 1966, Sejong Hotel [세종호텔] is a 4-star hotel located in Seoul’s neighborhood Chungmuro 2(i)-ga [충무로2가] — administered by the neighborhood Myeong [Myeong-dong/명동] — in the Jung District [Jung-gu/중구], near Myeongdong Shopping Streets [명동쇼핑거리]. It has 333 rooms, along with three restaurants (including Verdi, which opened in 2012), a banquet hall, a business center, and a gallery.

The hotel is directly connected to Subway Line 4 via Myeongdong Station Exit 10, and there is also an Airport Bus stop located outside this hotel for buses en route to/from Incheon International Airport (ICN) [인천국제공항].