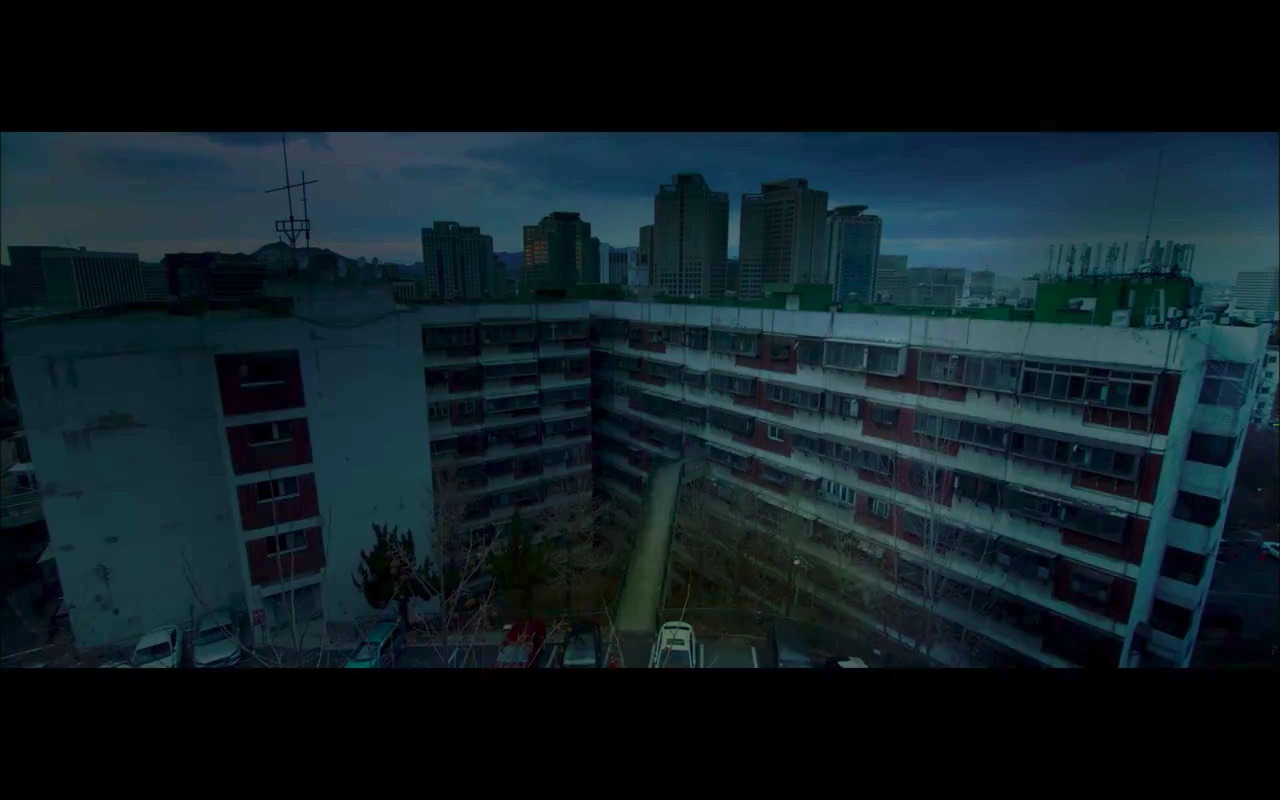 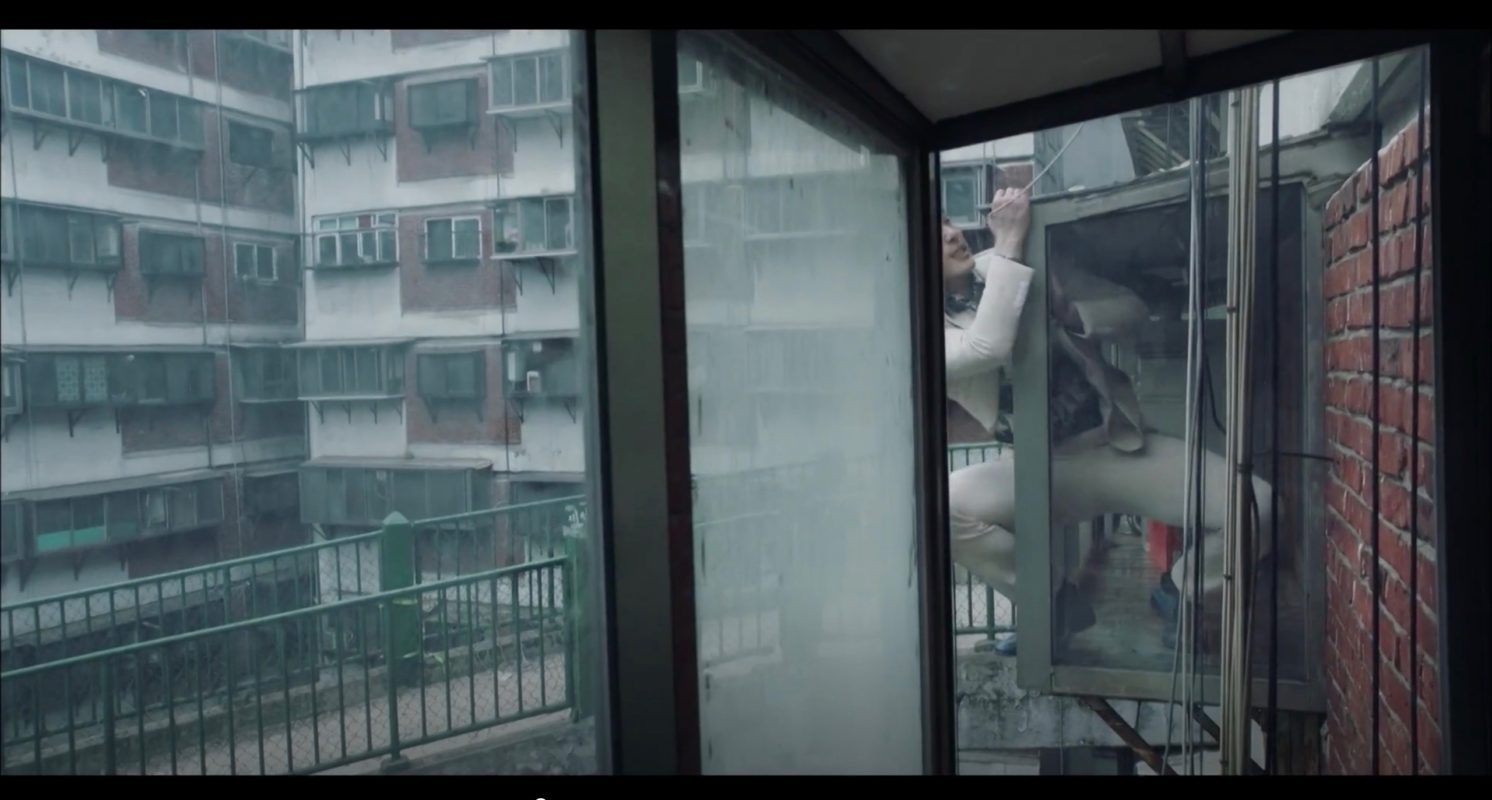 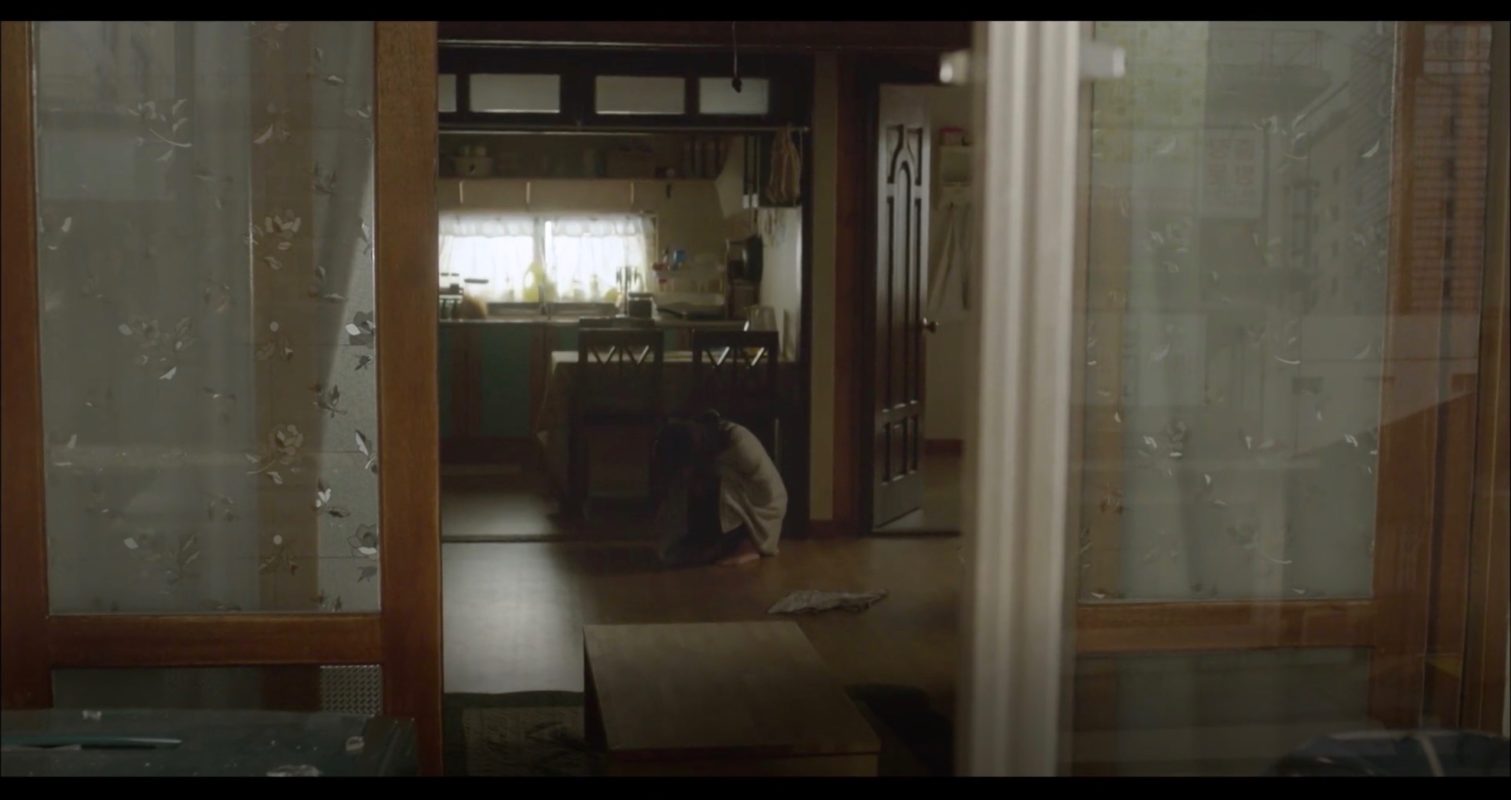 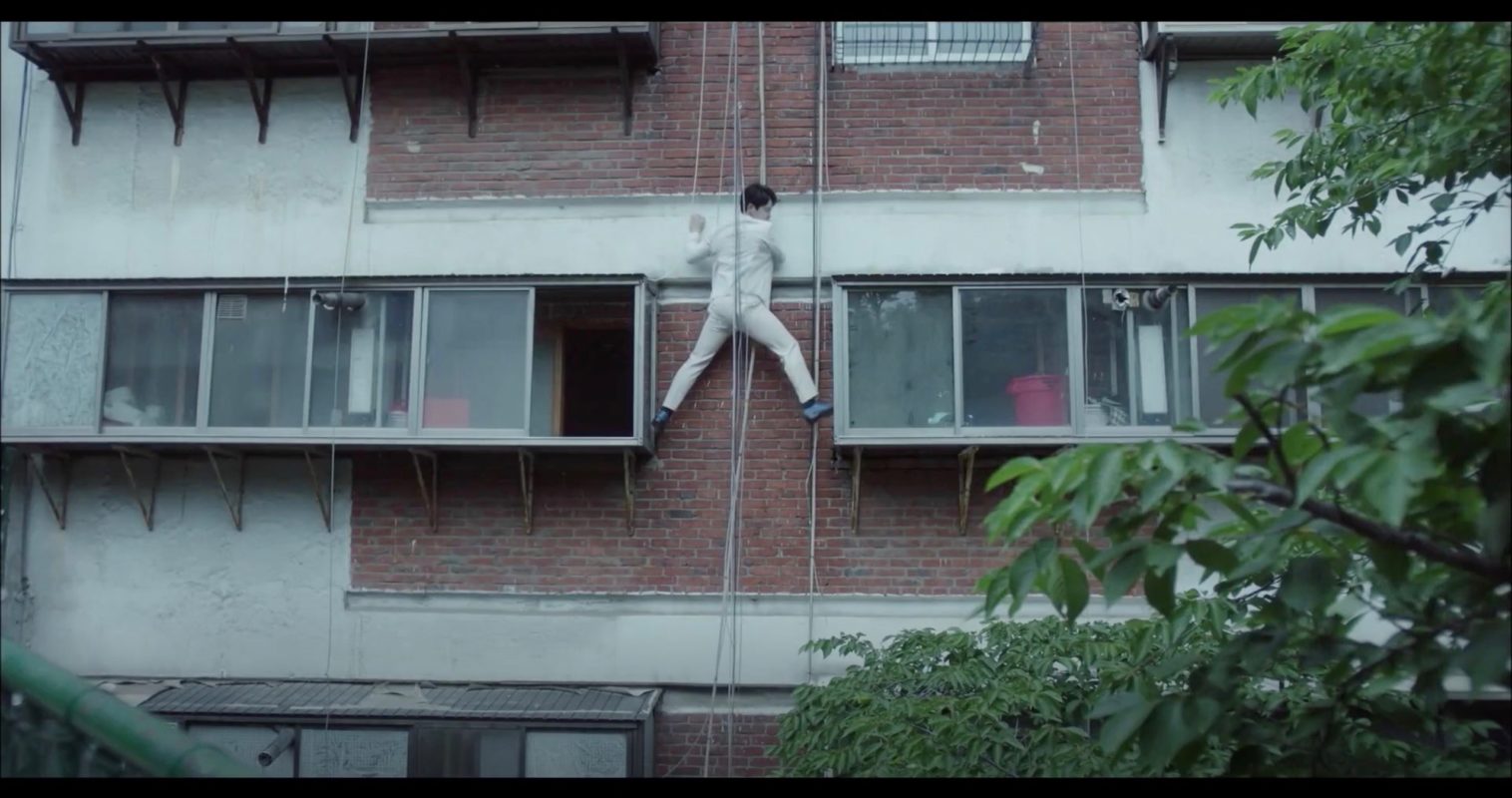 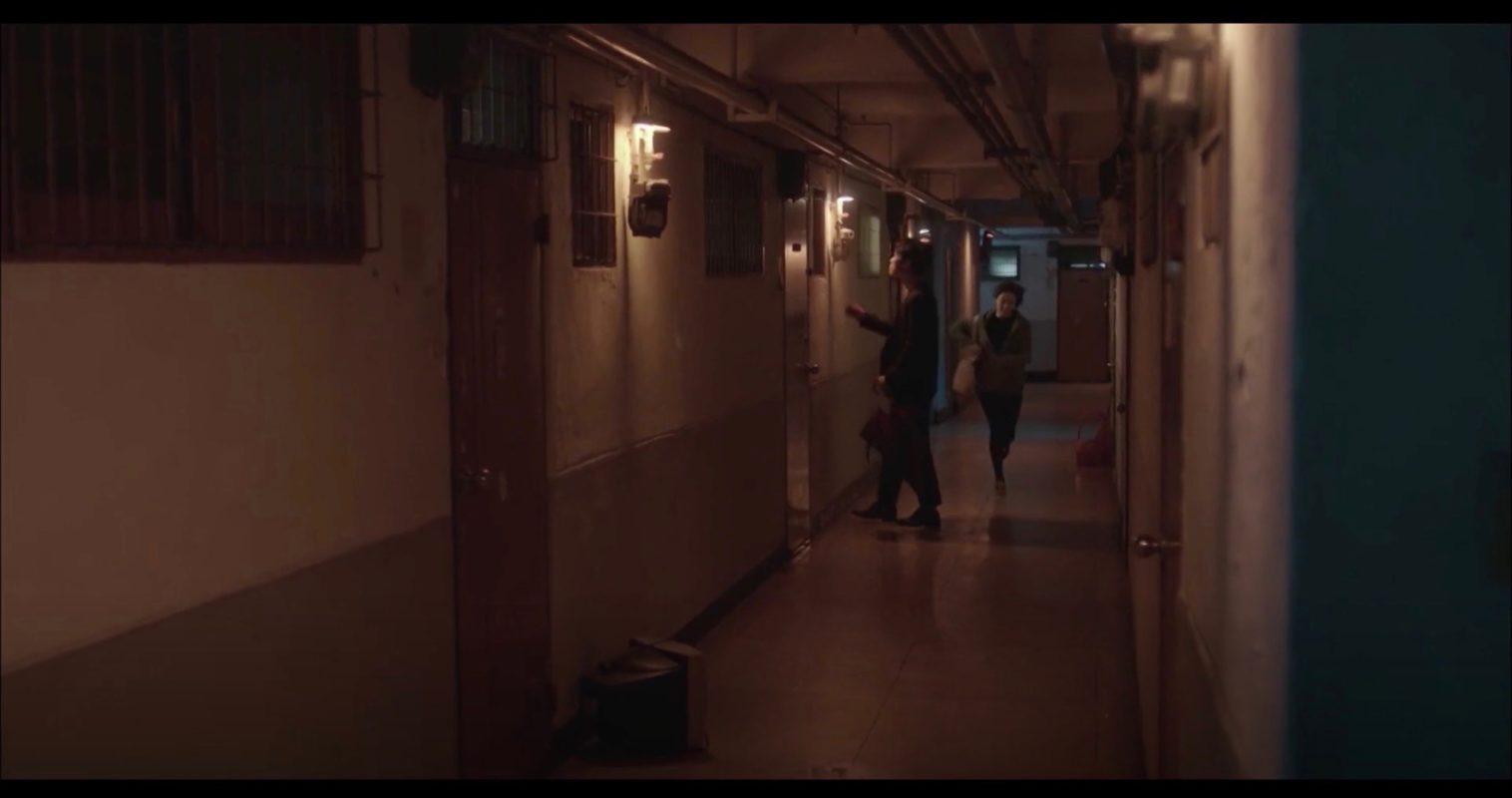 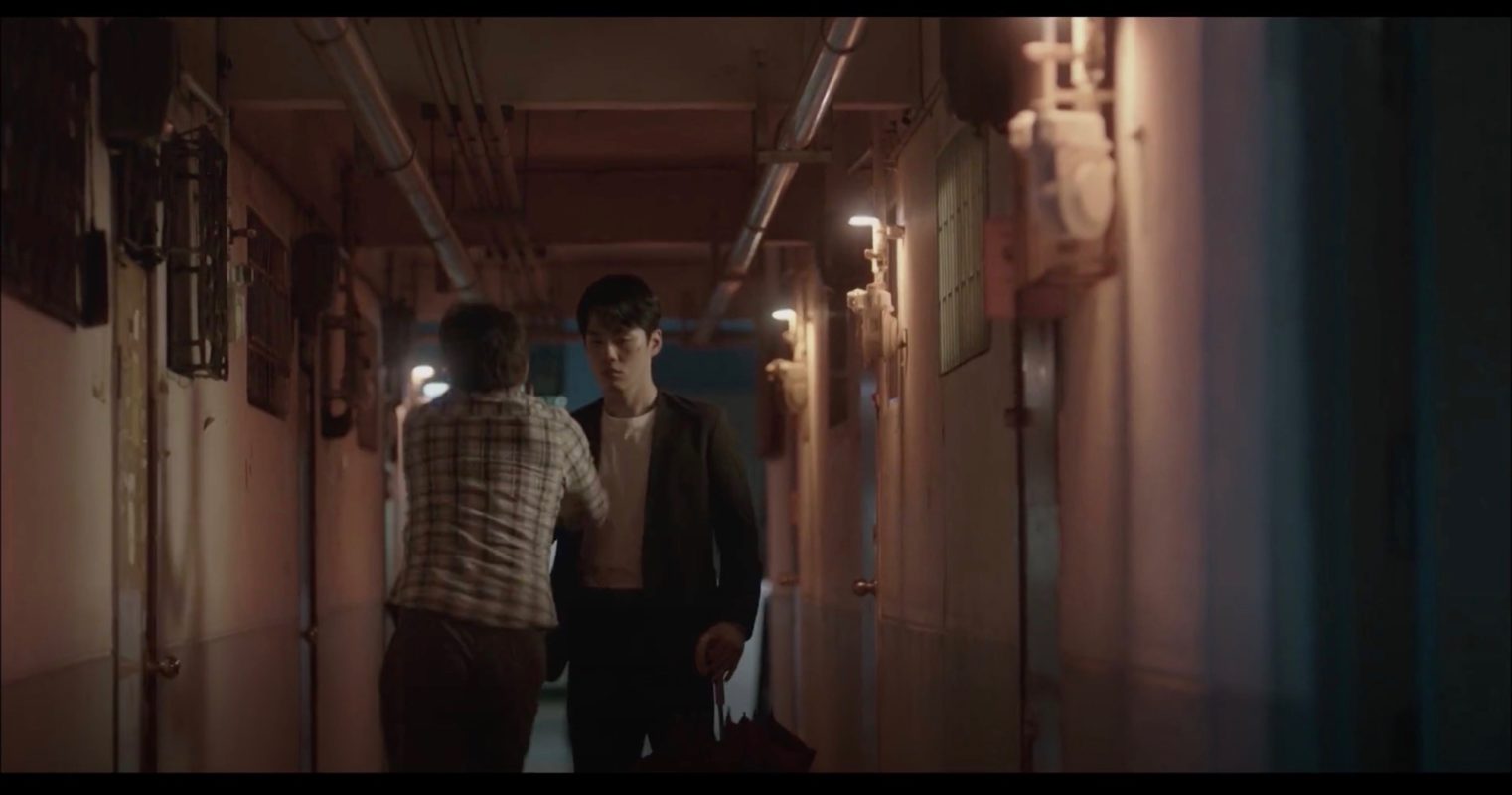 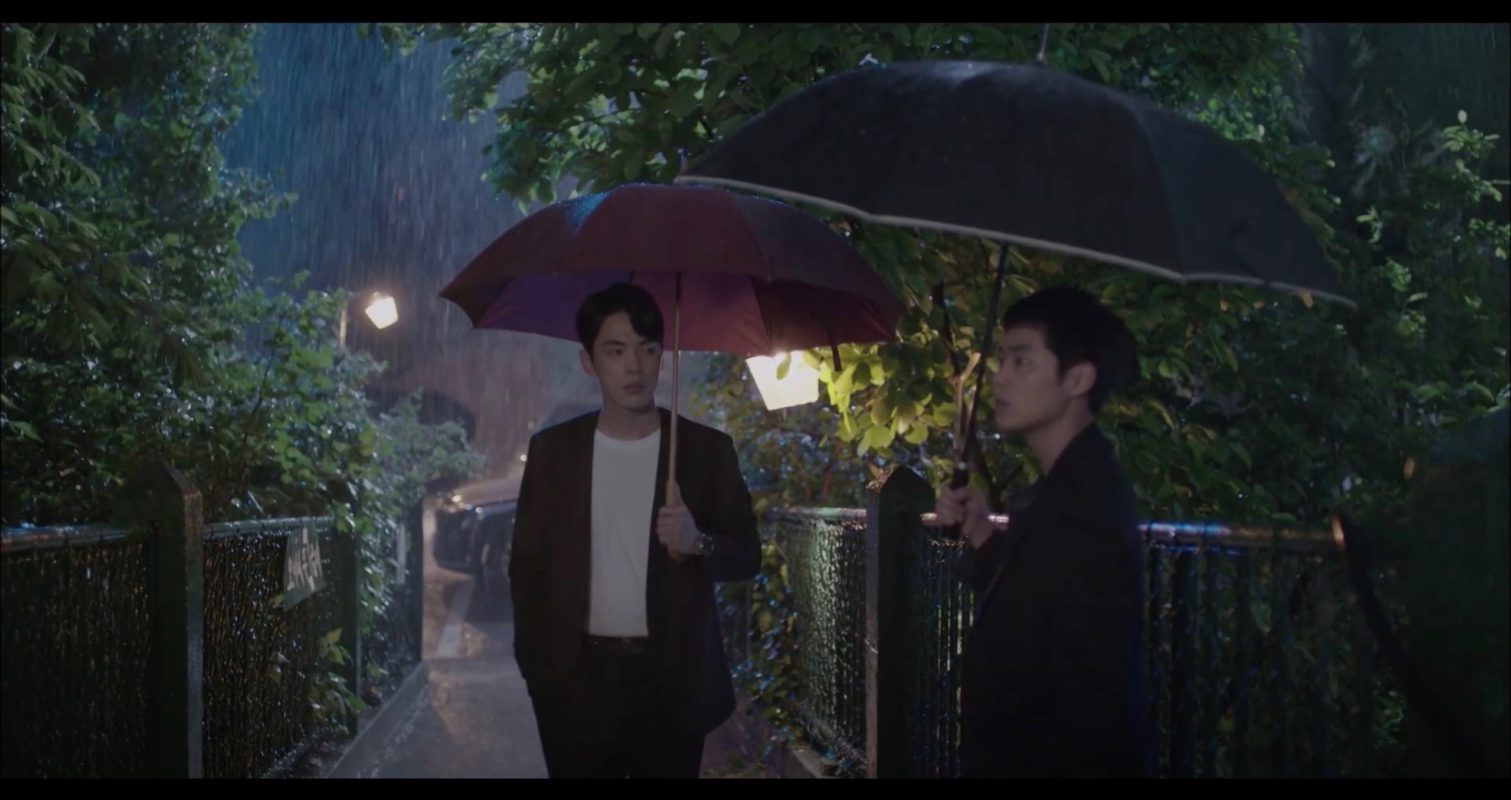 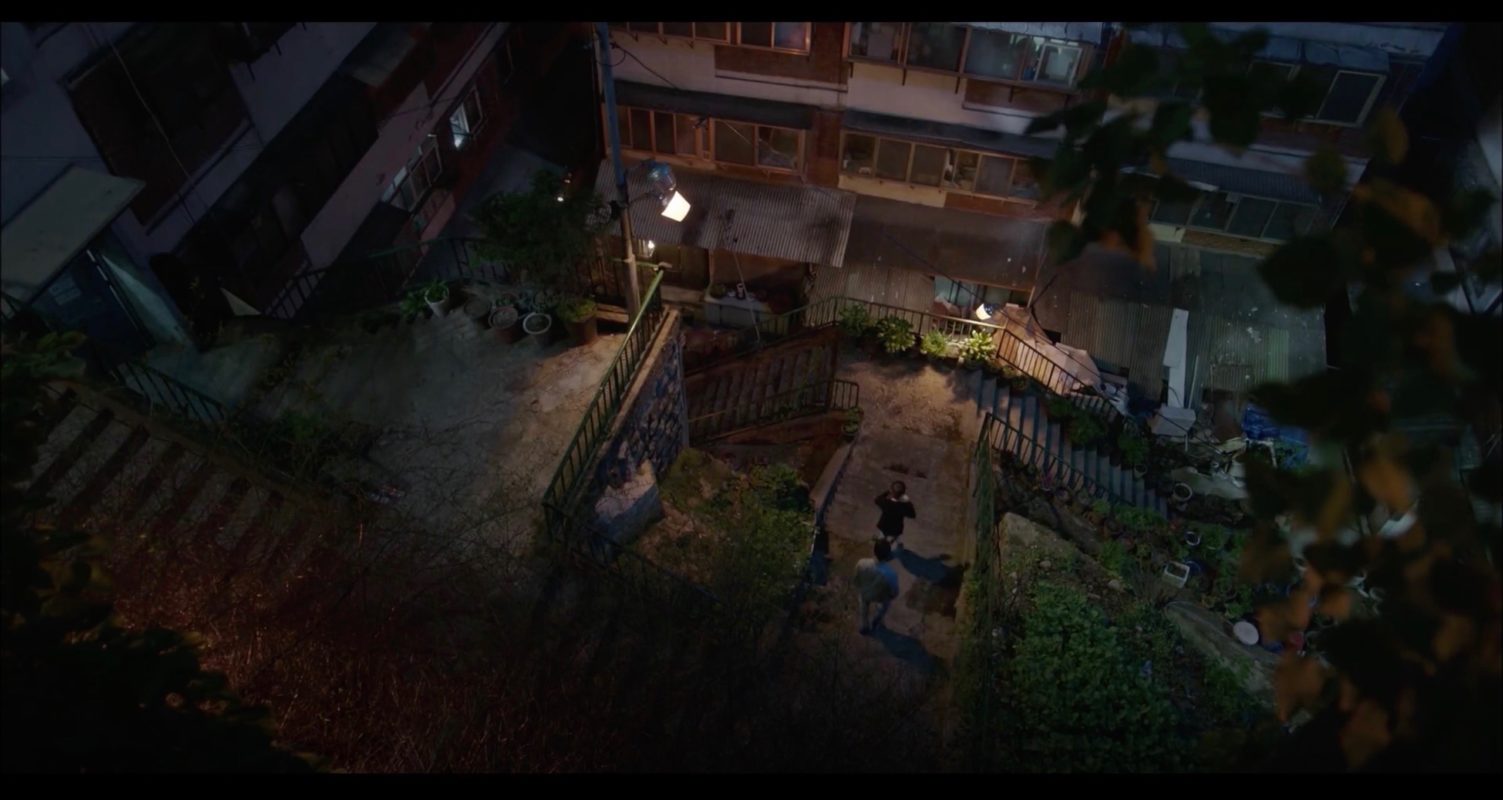 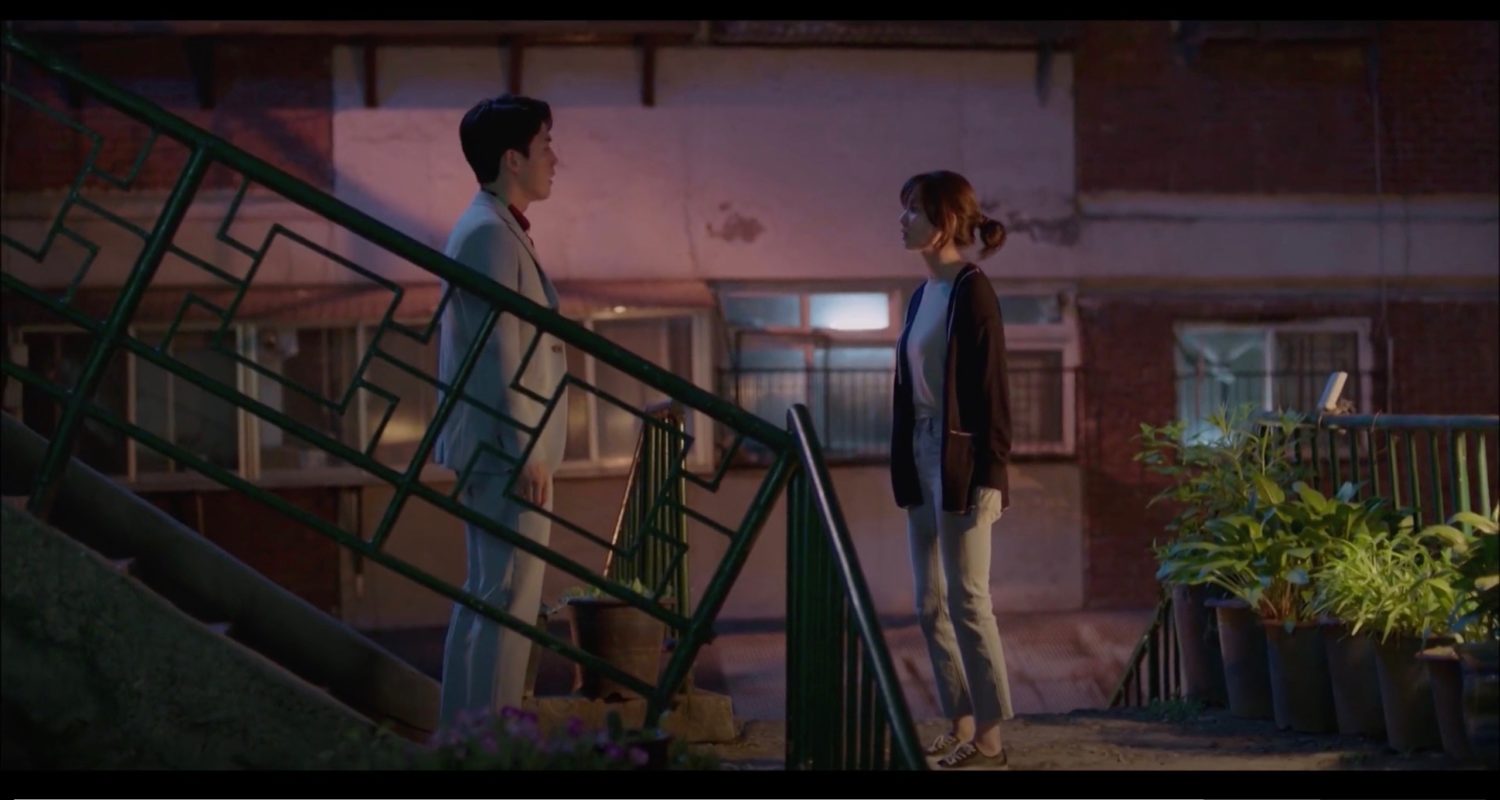 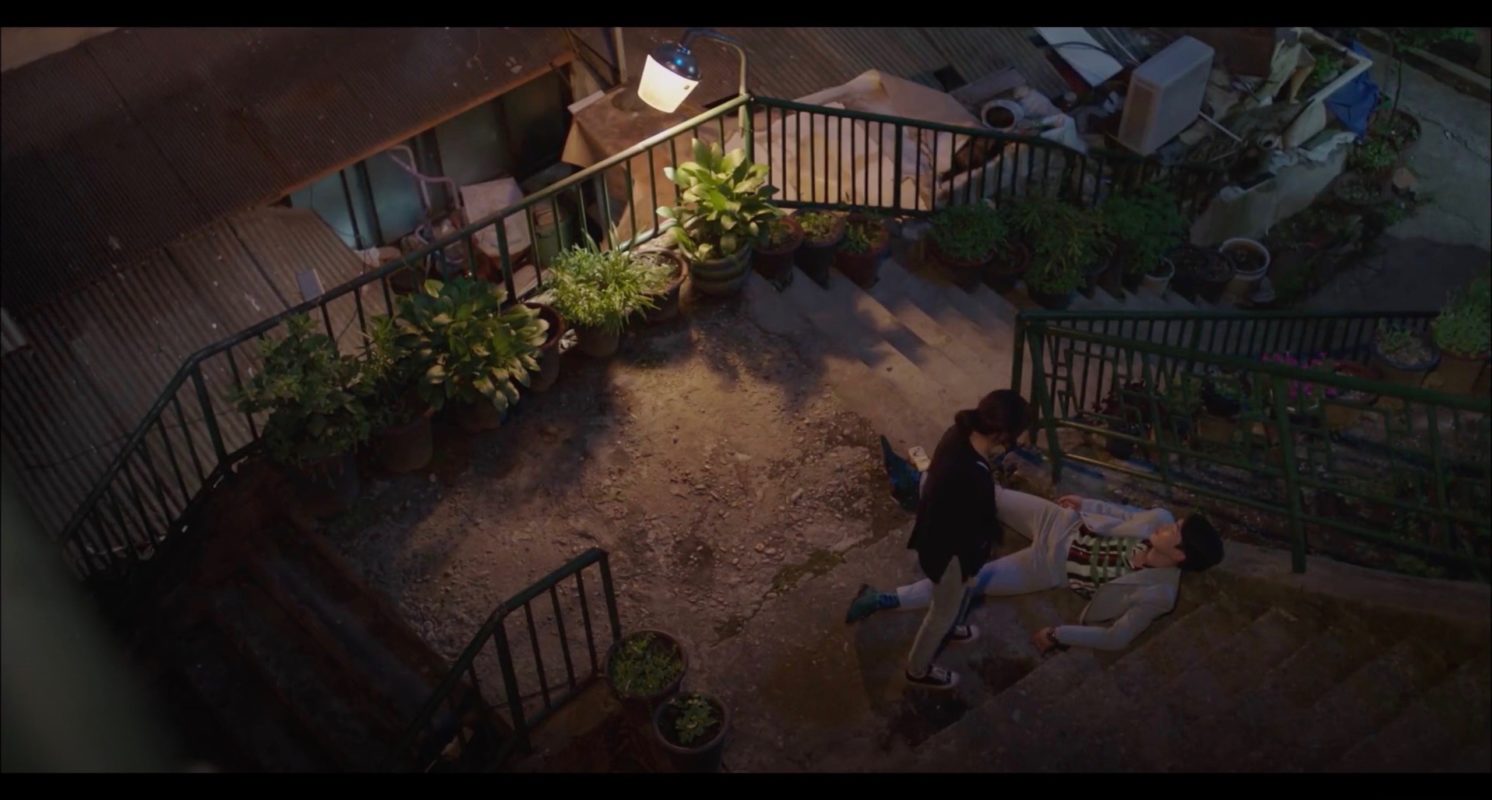 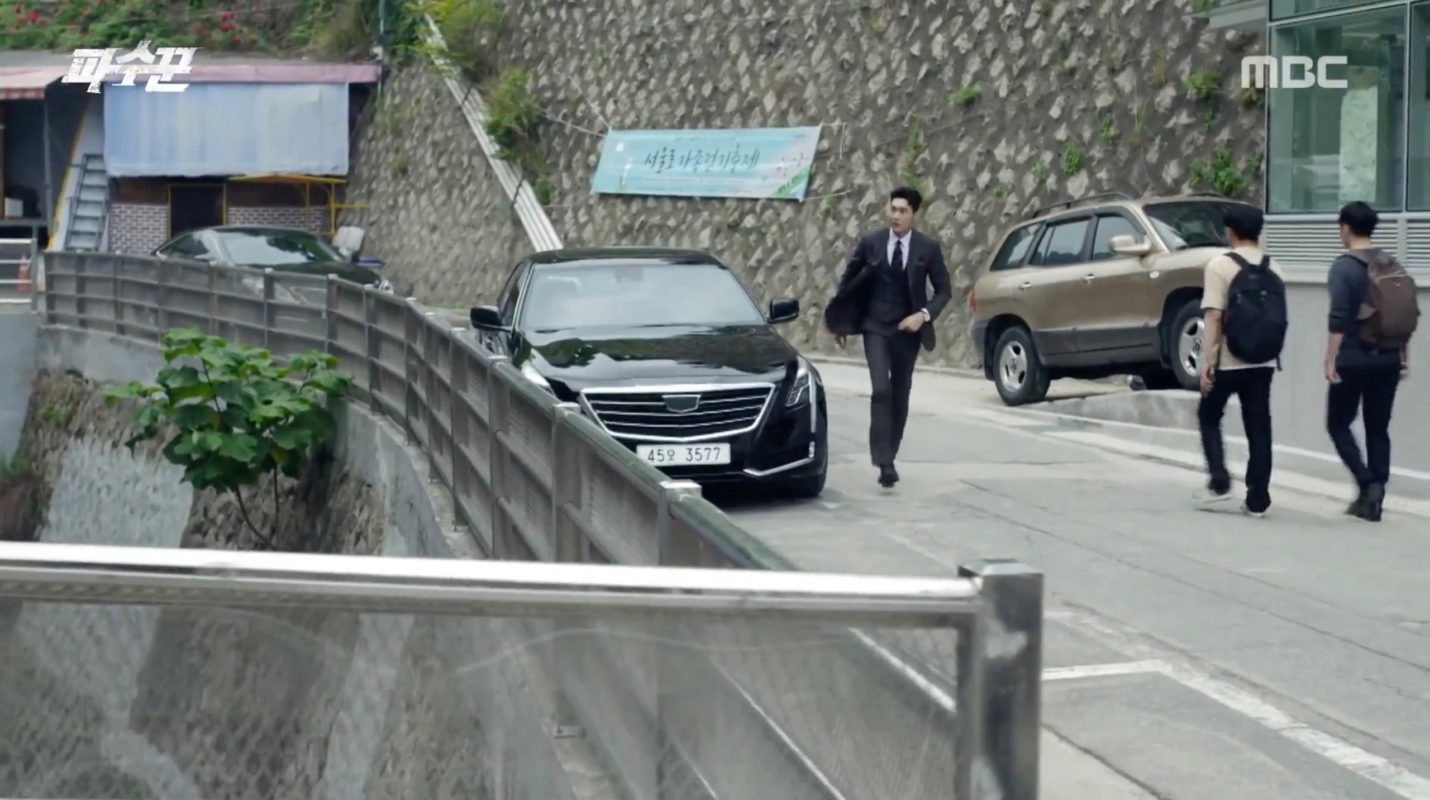 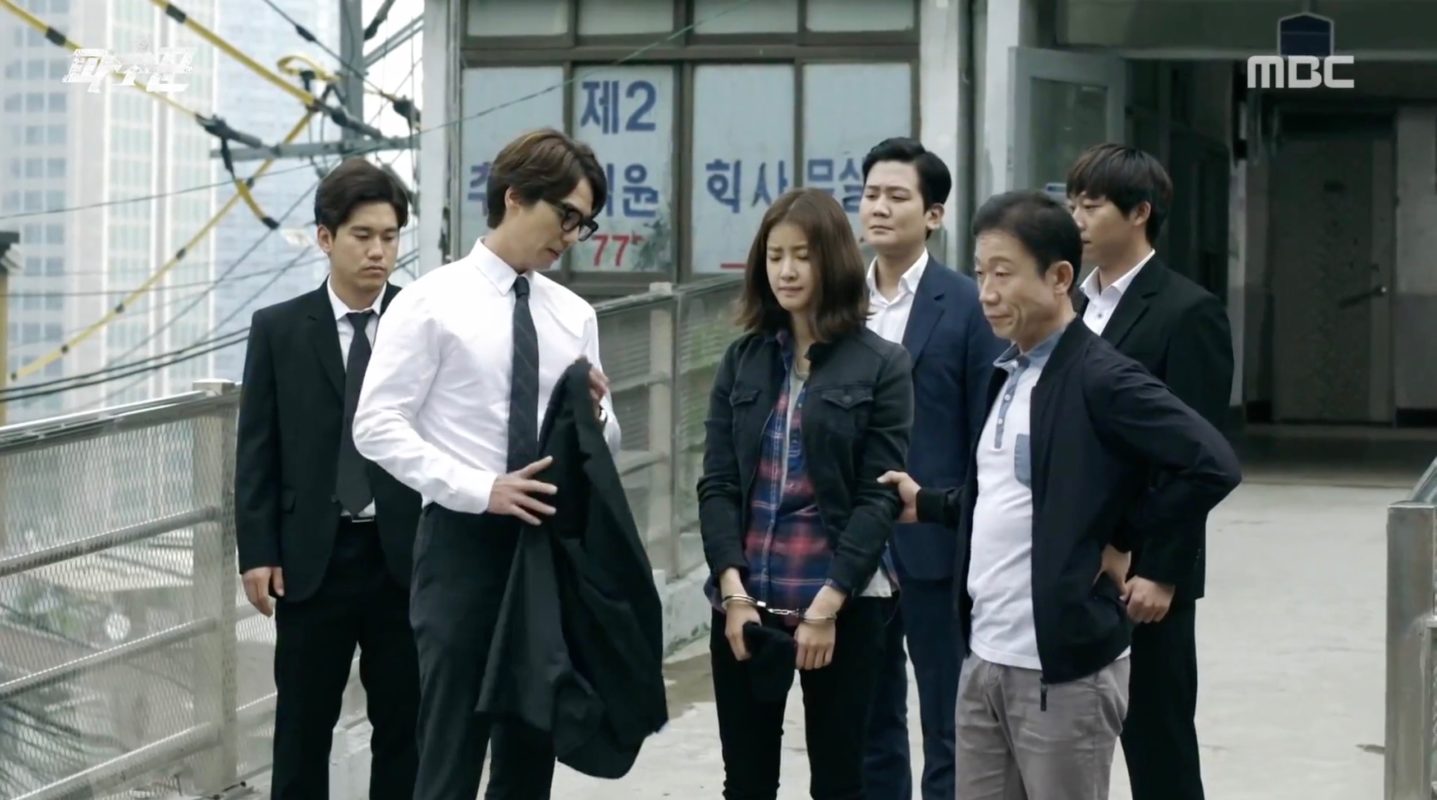 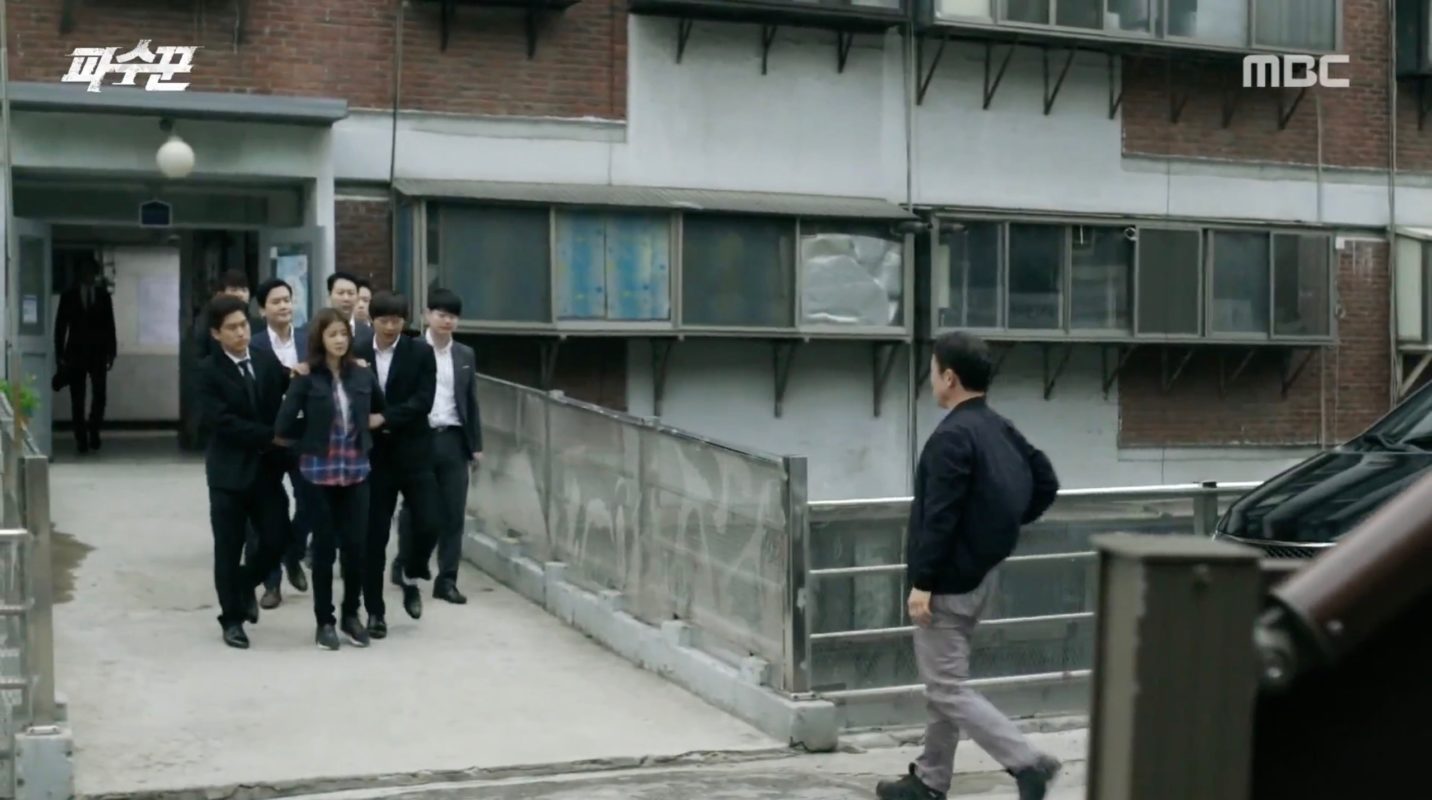 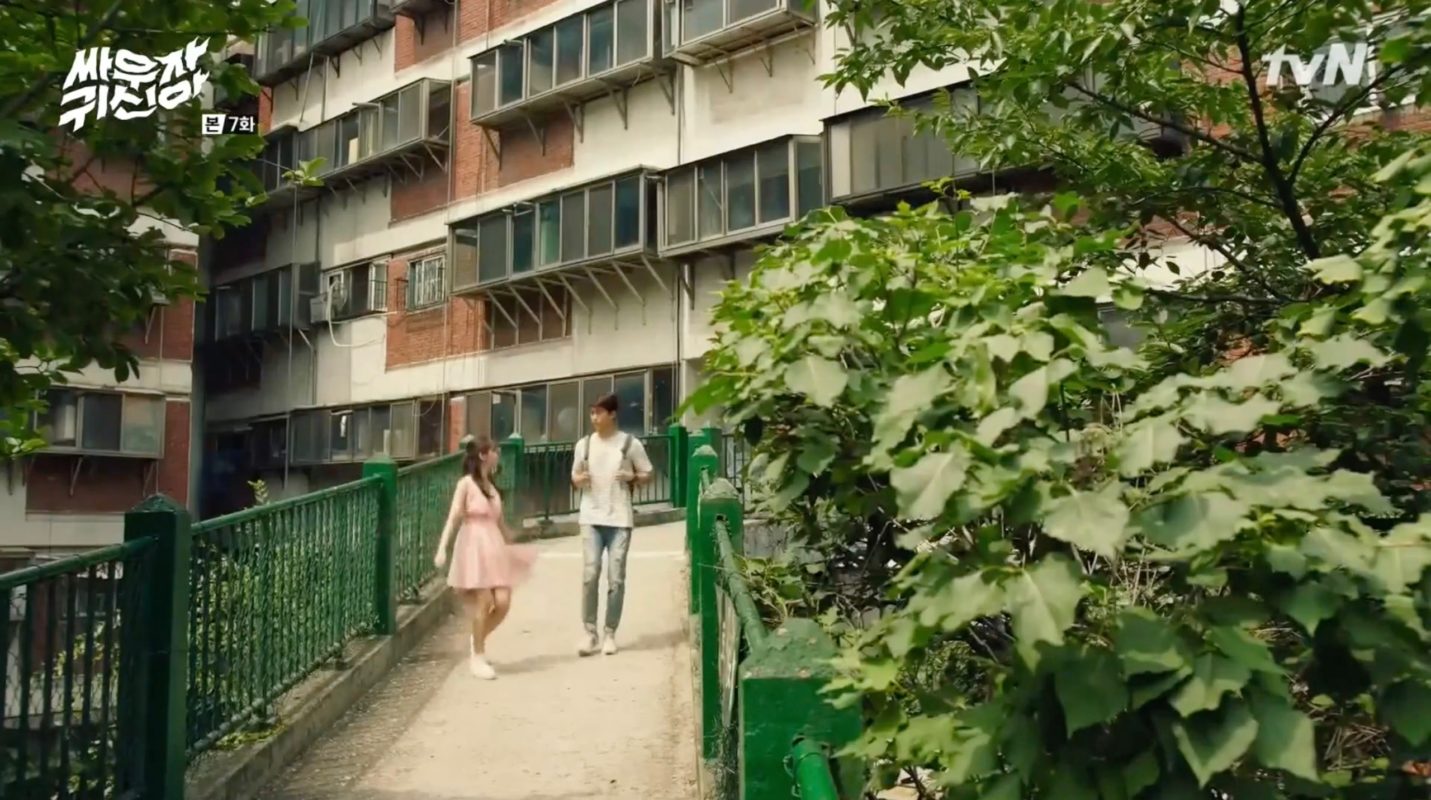 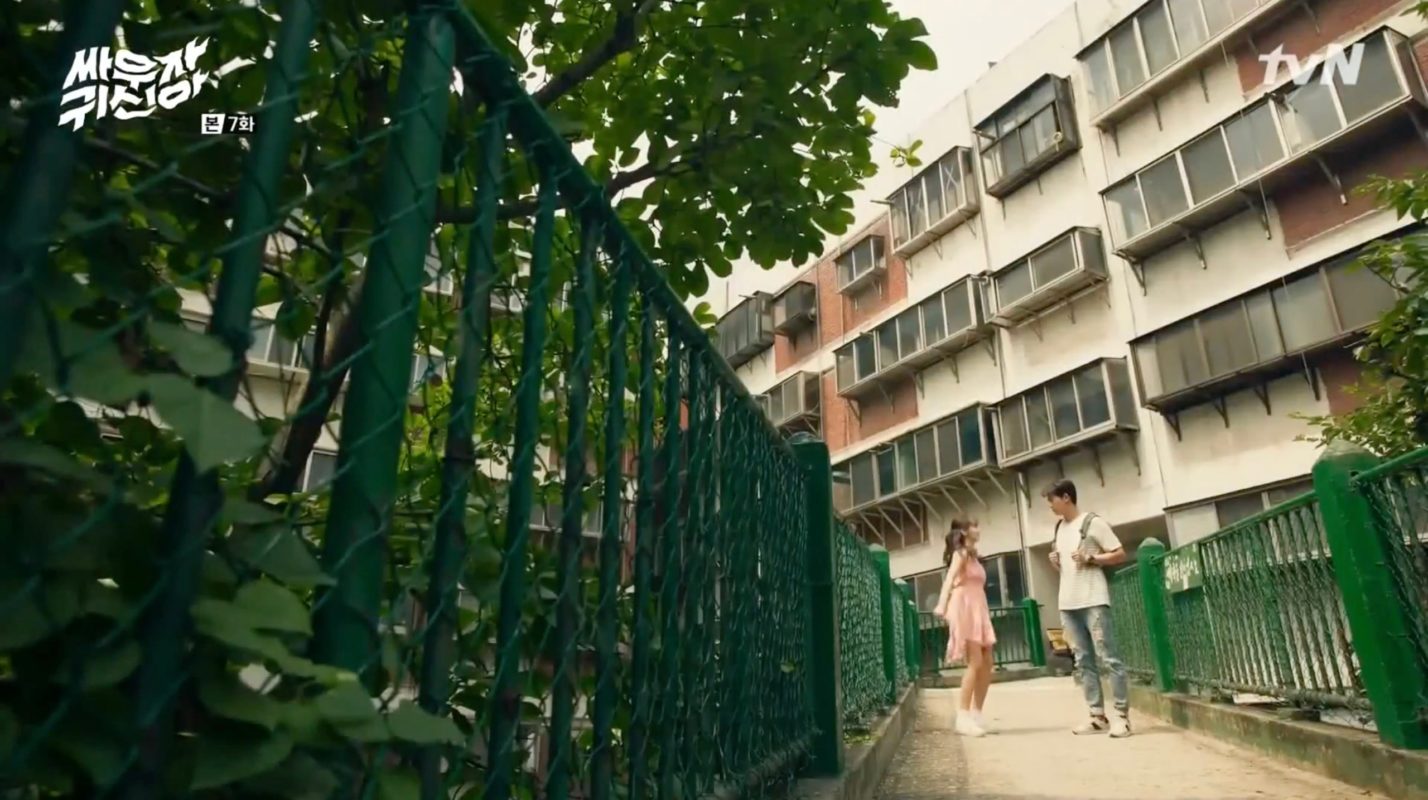 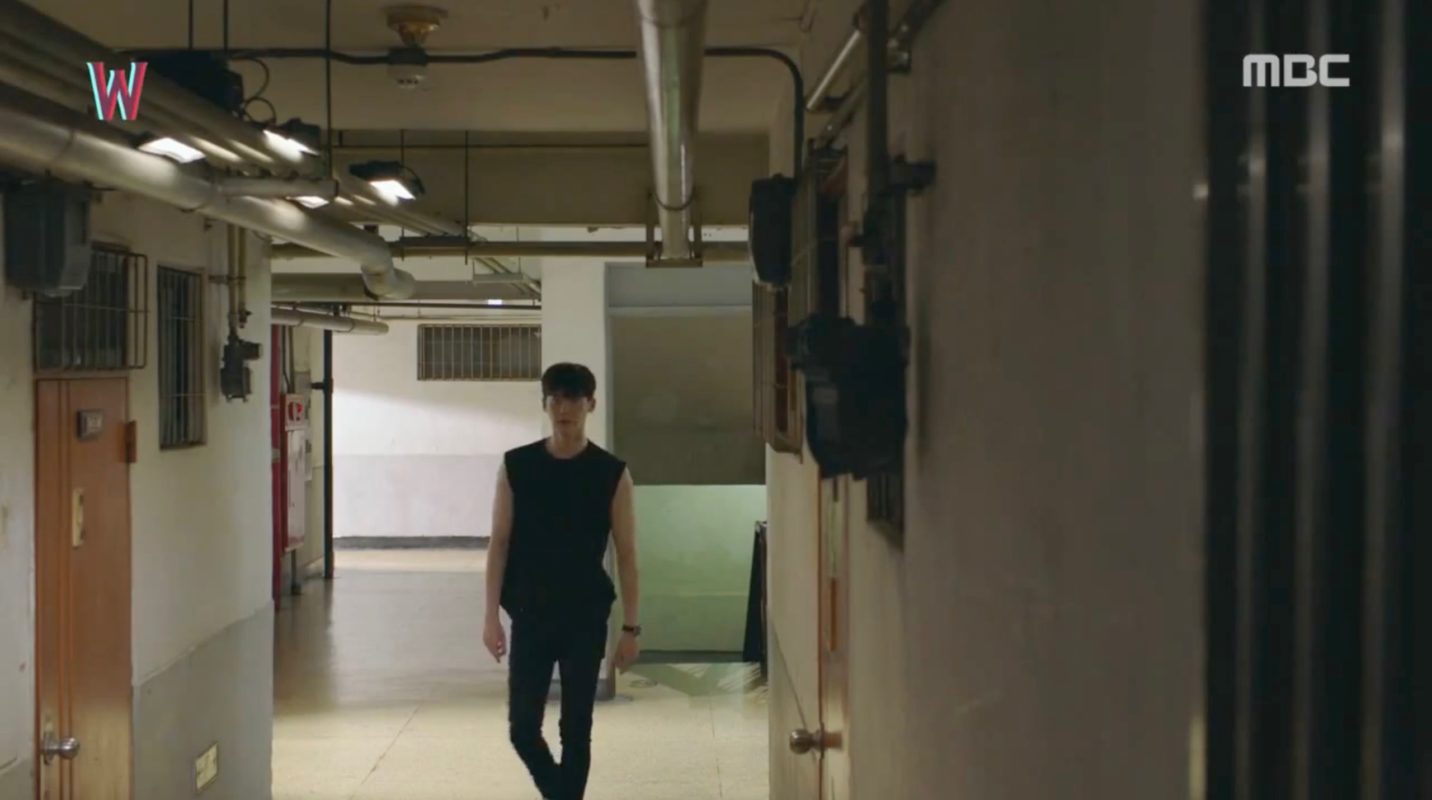 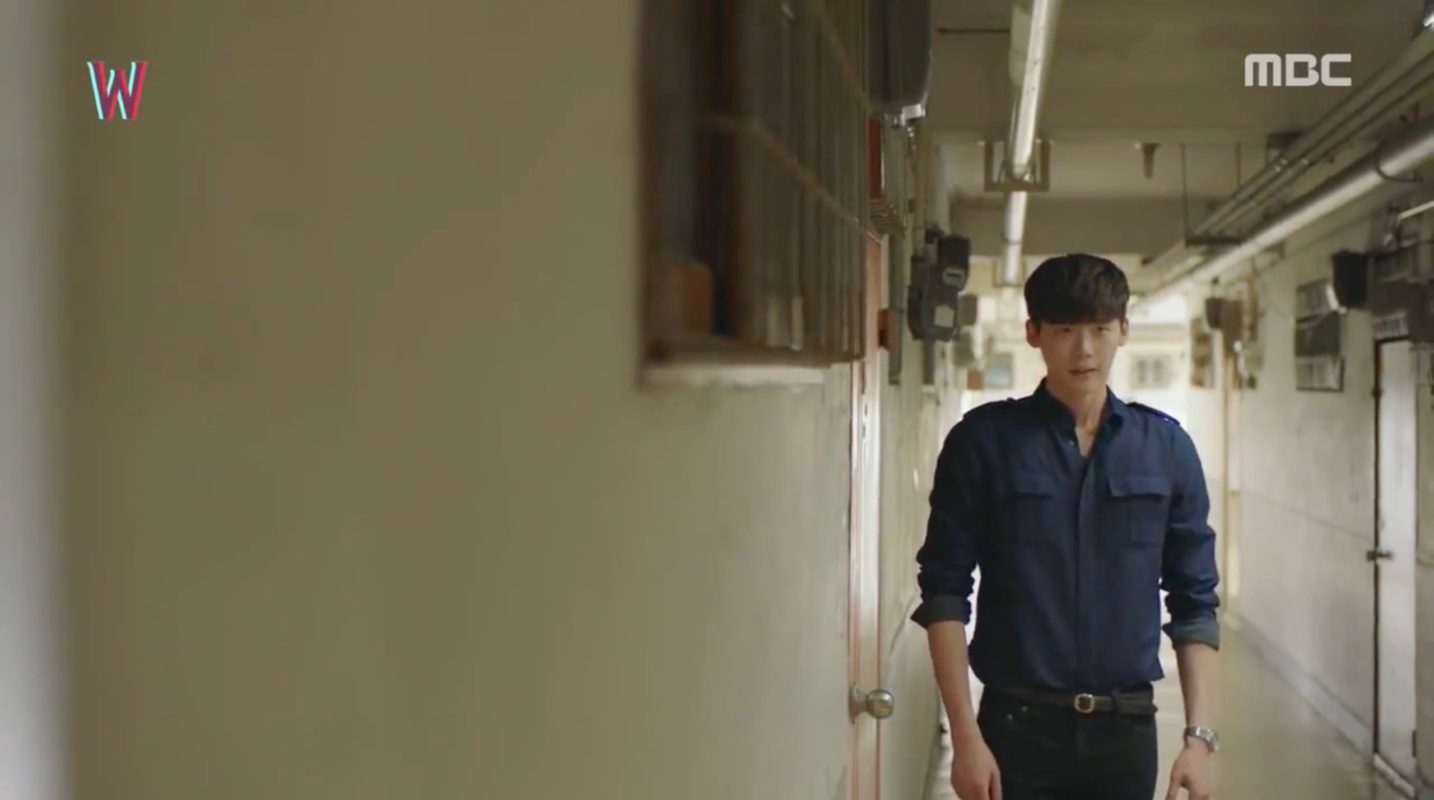 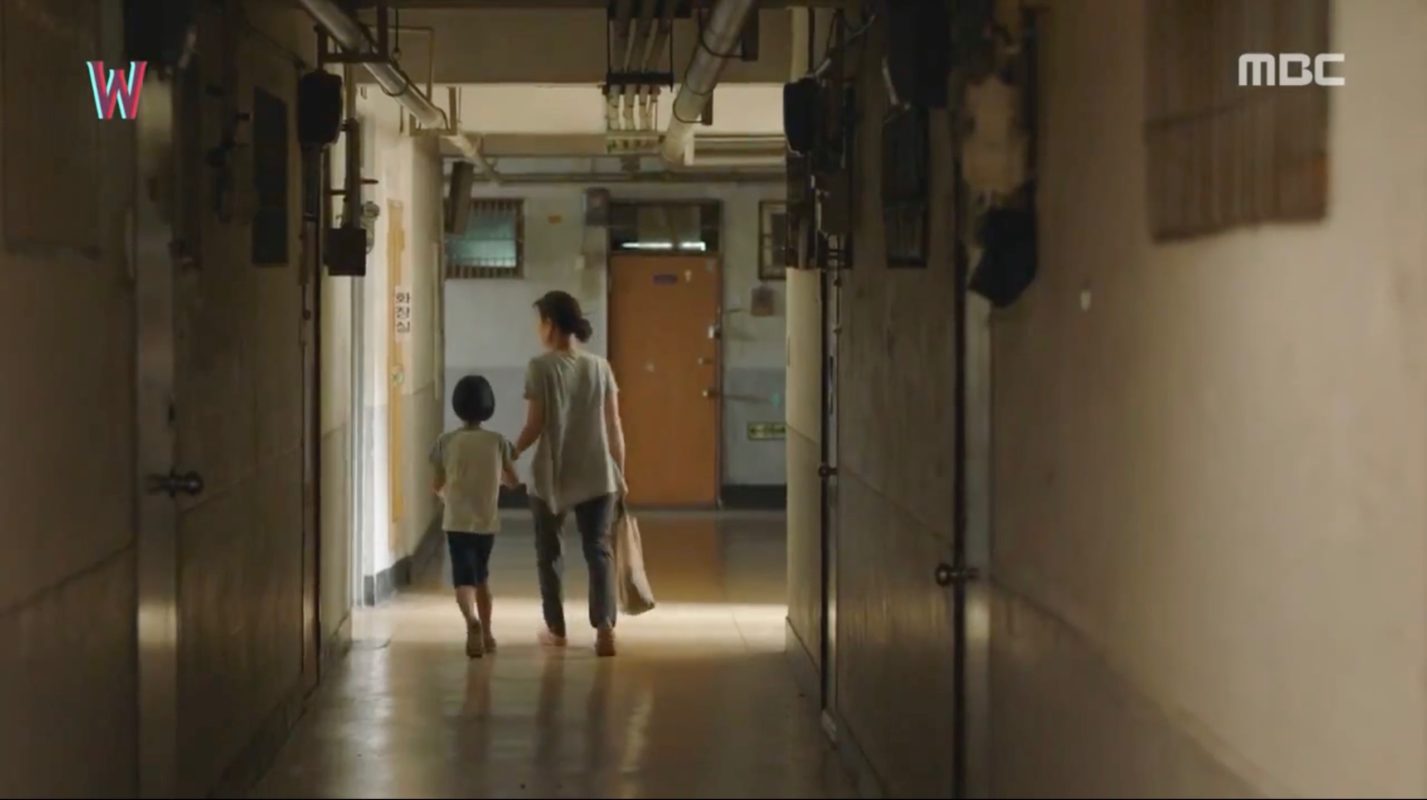 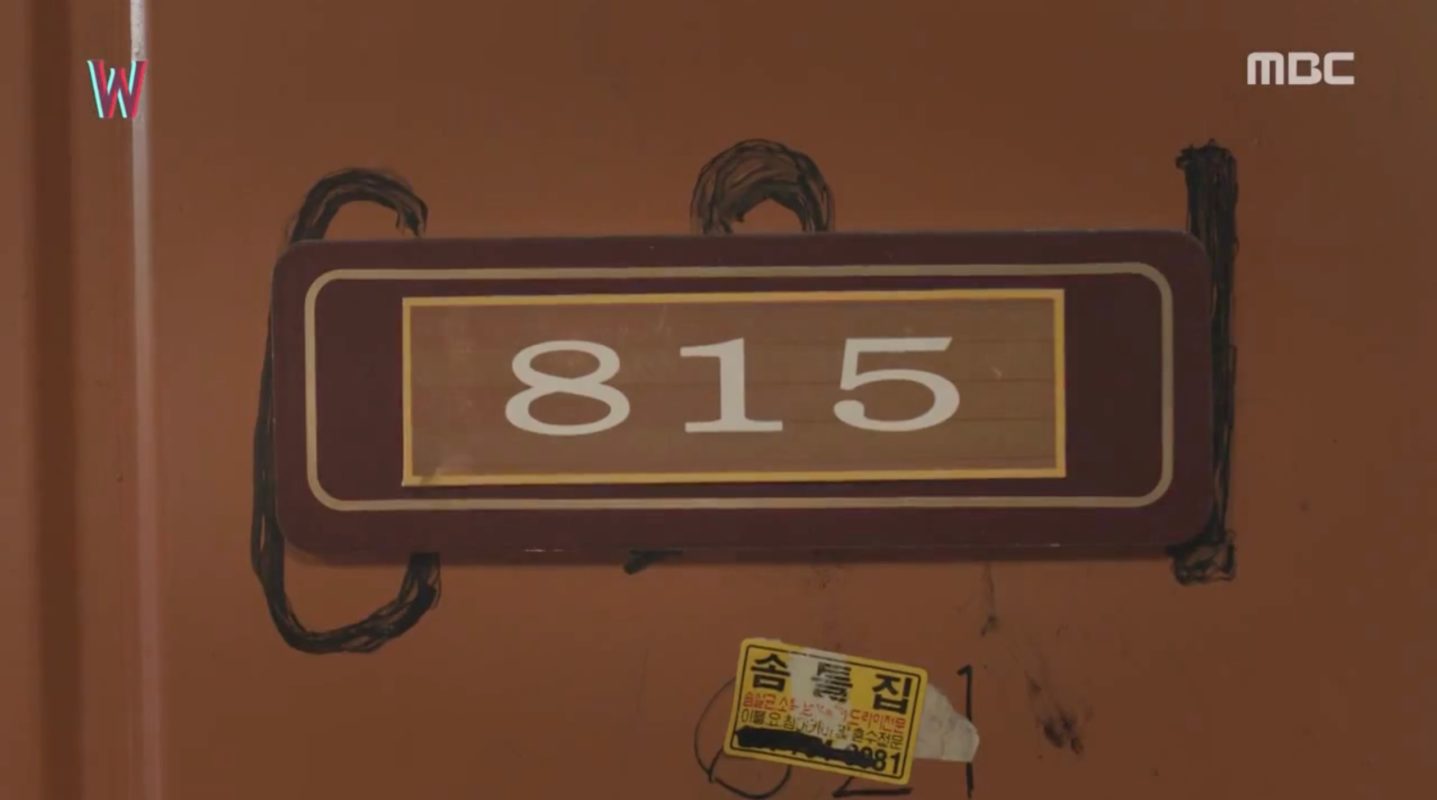 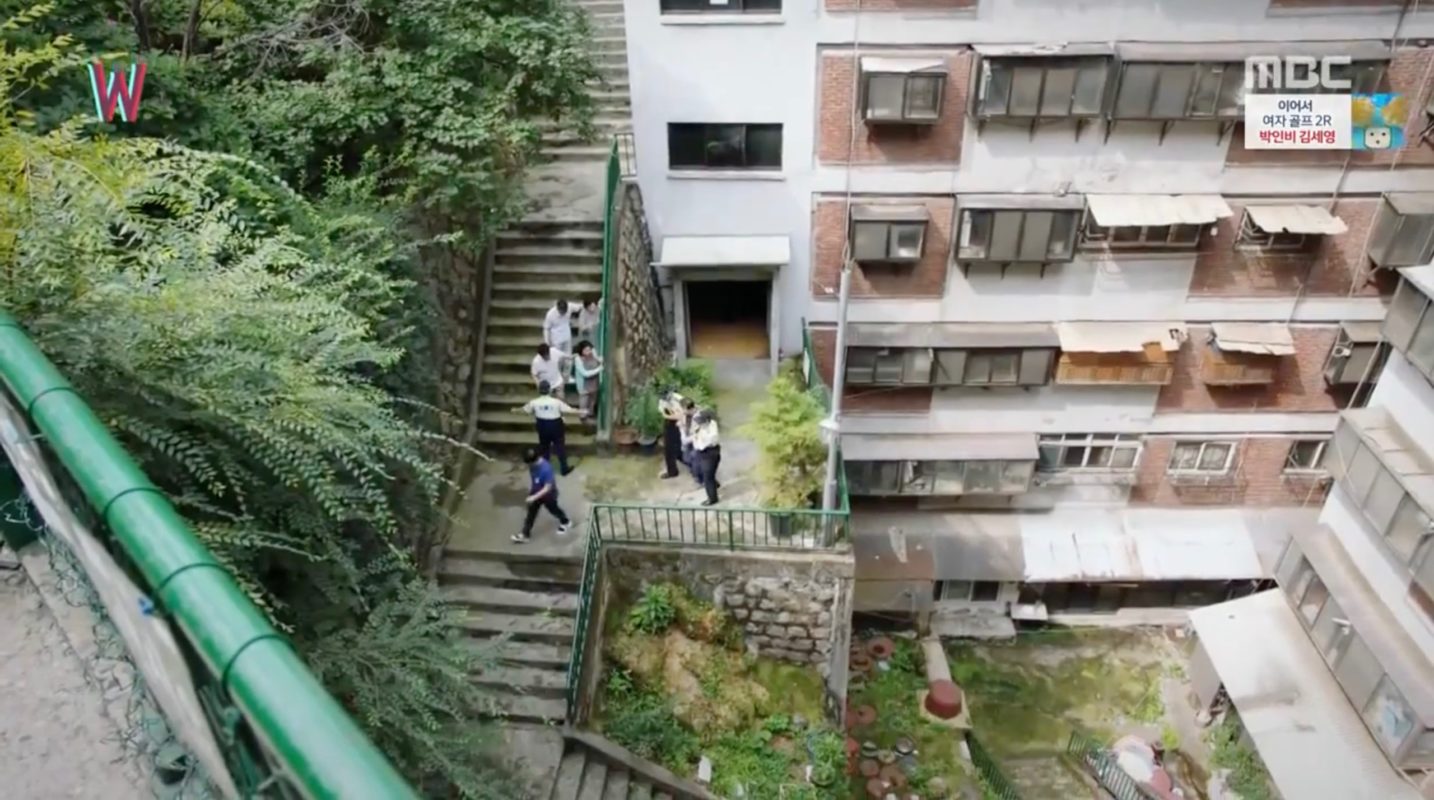 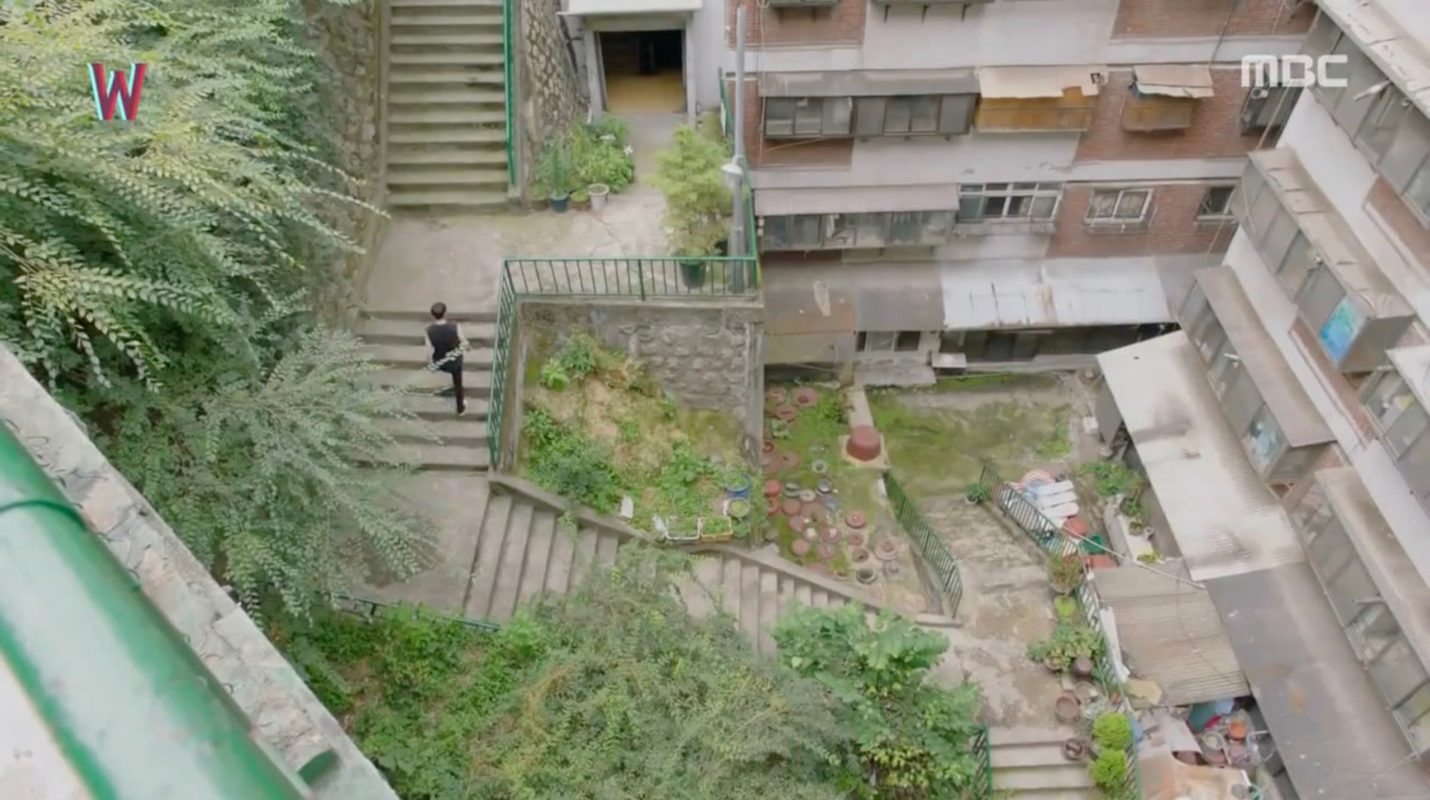 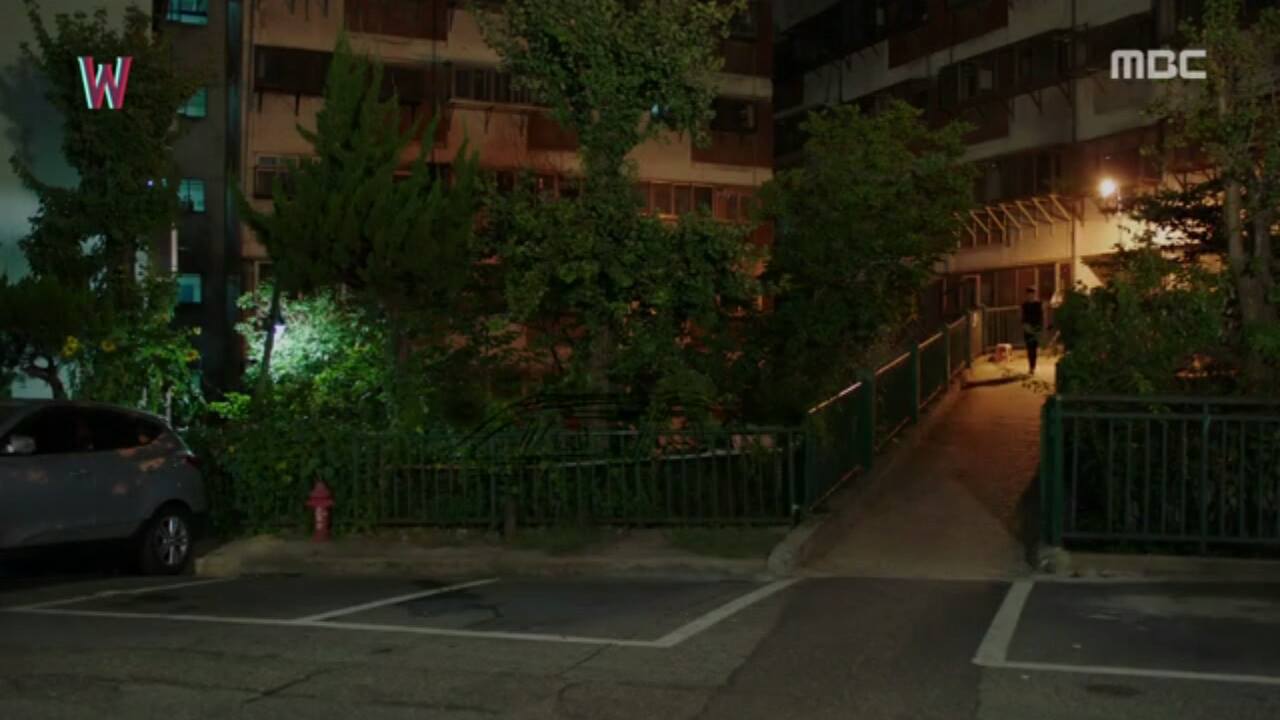 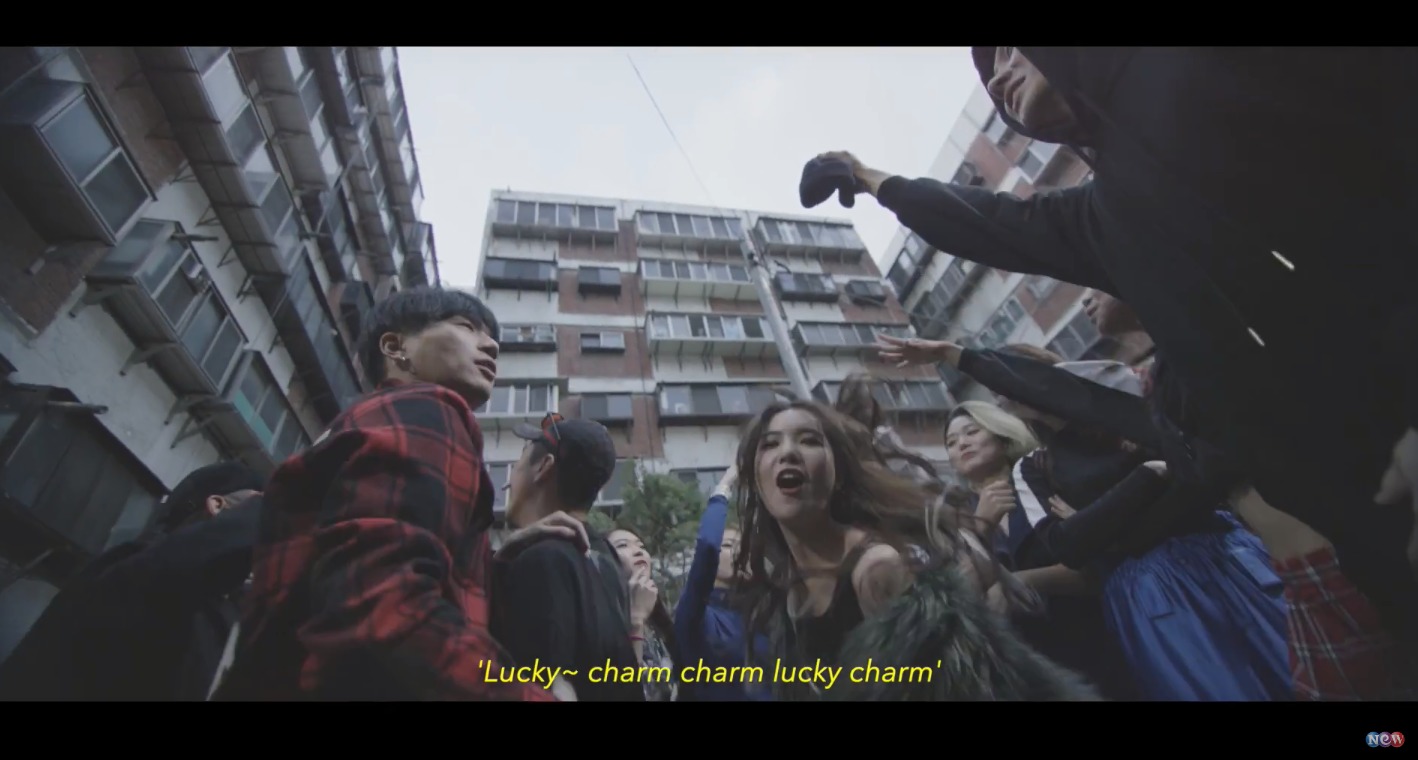 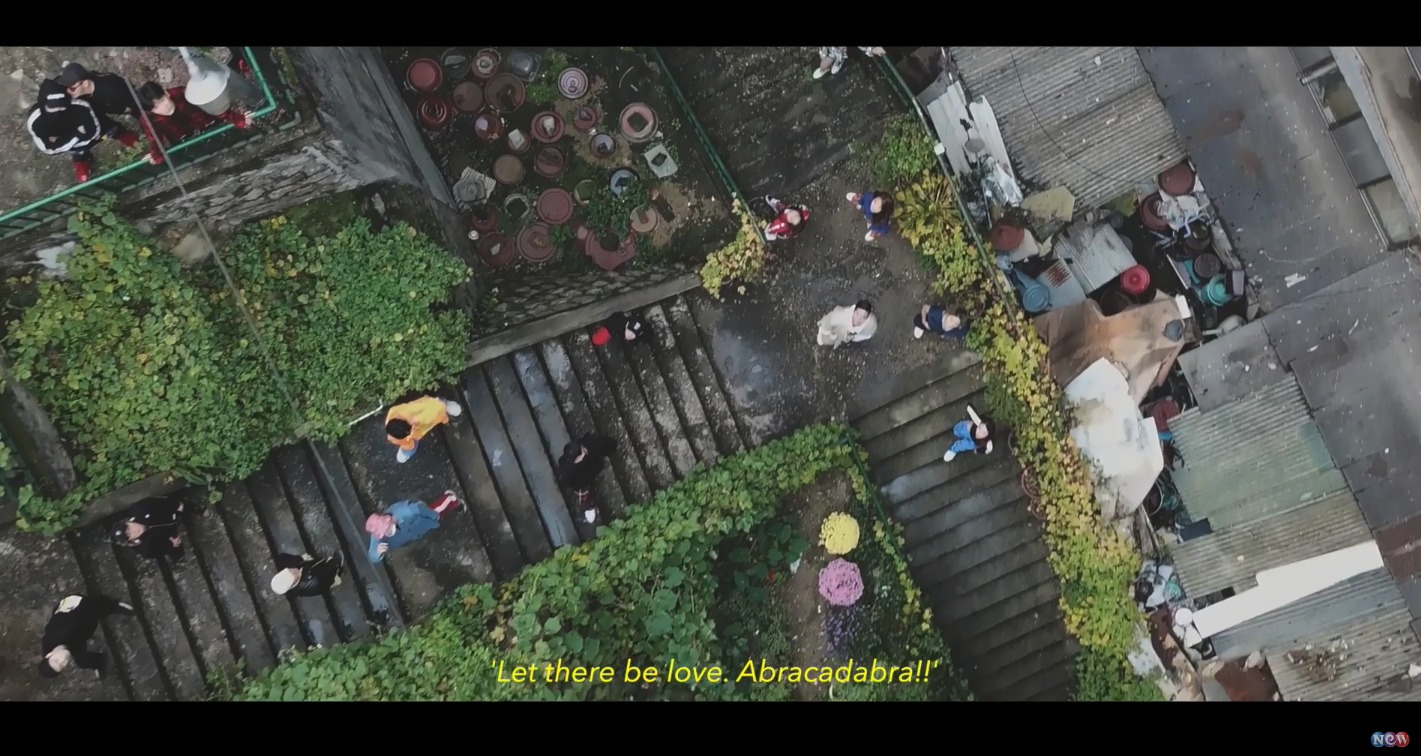 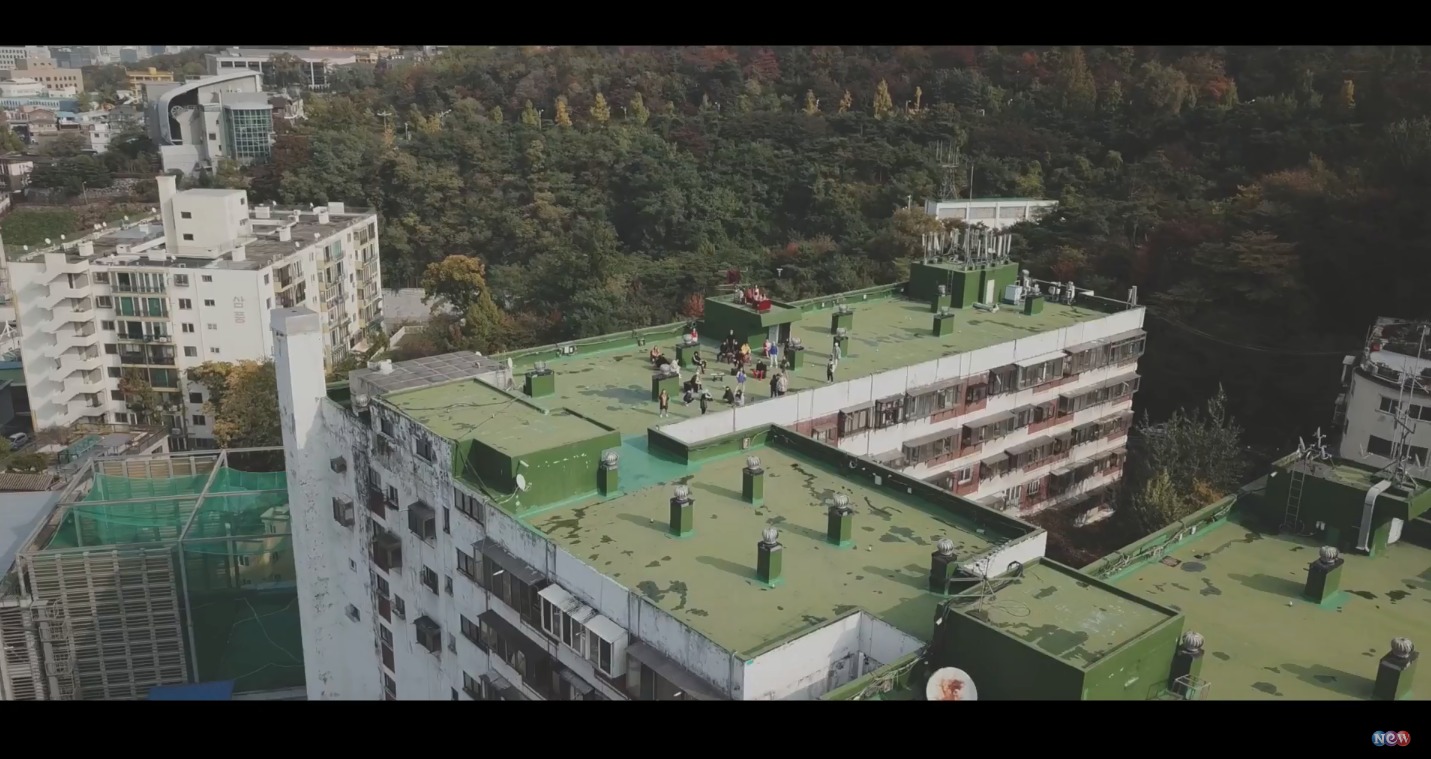 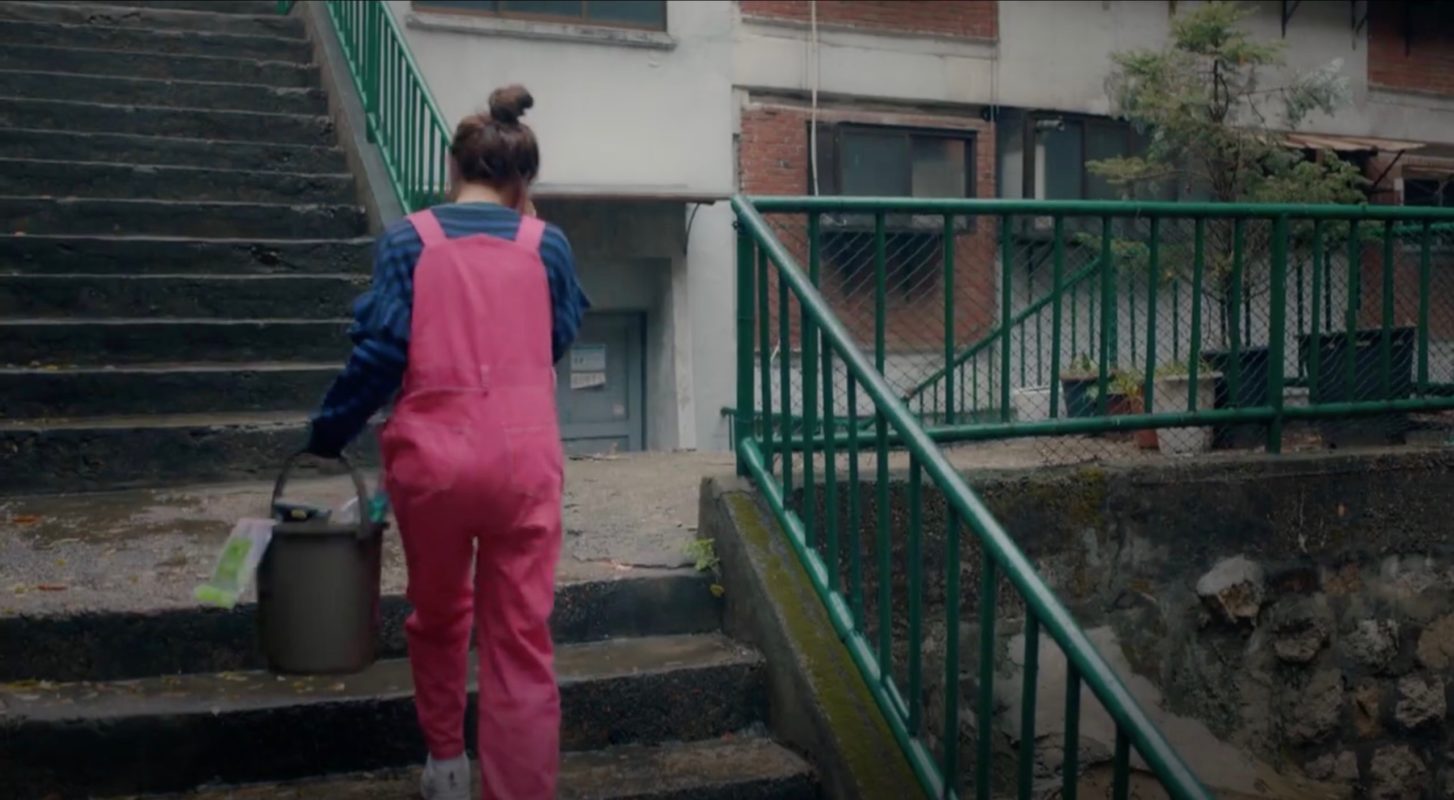 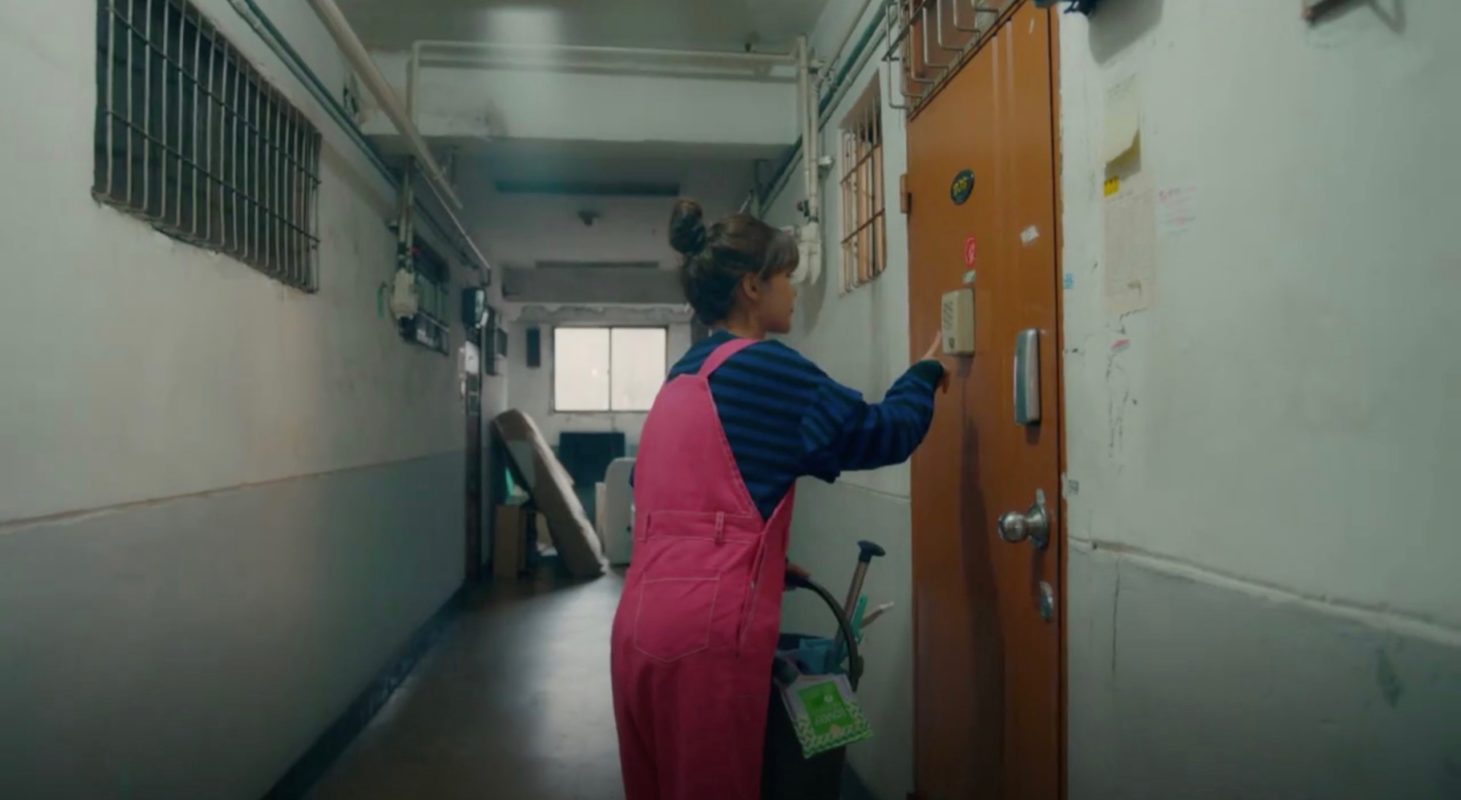 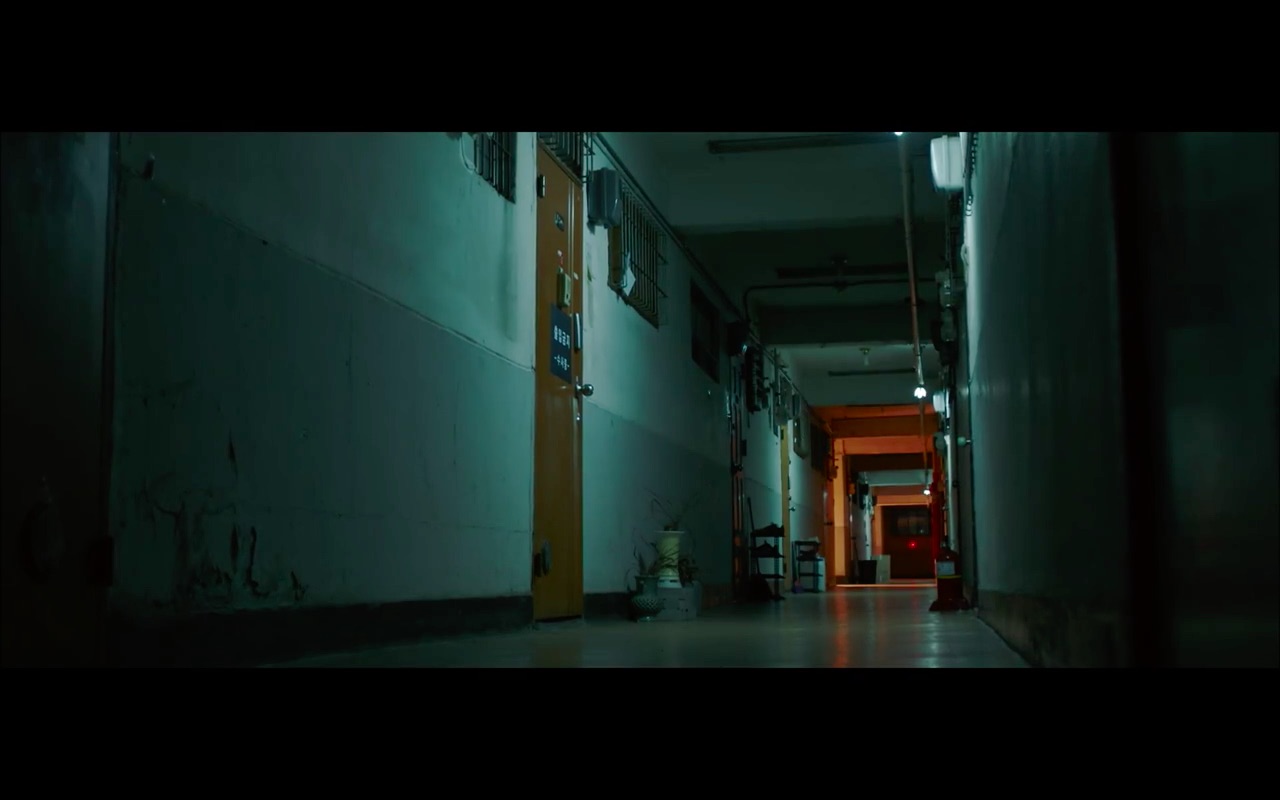 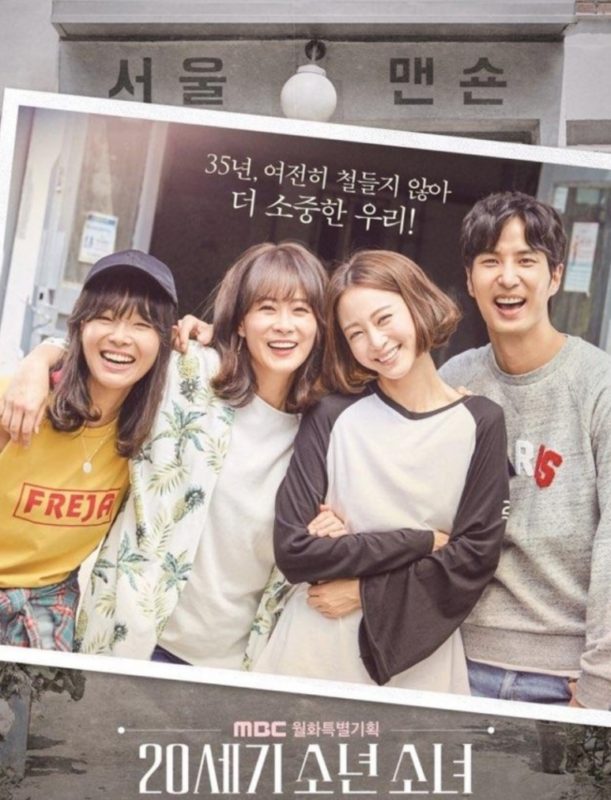 This apartment building appears as ‘Green Home’ which high school student Cha Hyun-soo (Song Kang) moves into after leaving home in episode 1 of Sweet Home (Seuwiteuhom/스위트홈) (Netflix/Production Plan, 2020-21) and where he and the other residents try to survive despite constant attacks by monsters.

Officer Cha Soo-young (Choi Soo-Young/Sooyoung of Girls’ Generation) returns to serial killer Kang Seung-hwan’s home, located in this building, to see what evidence she may have missed out, in episode 3 of Tell Me What You Saw (본대로 말하라) (OCN, 2020).

Gil O-sol (Kim You-jung) comes here for a cleaning job in episode 6 of Clean With Passion For Now (일단 뜨겁게 청소하라) (JTBC, 2018-19) and as soon as Jang Sun-gyeol (Yoon Gyun-sang) hears about it, he comes running to save her as the client is on the company’s black list for sexual aggression.

Seol Ji-Hyun (Seohyun from Girls’ Generation) lives here with her sister and mother and later alone in episodes 1 to 10 in Time (시간) (MBC, 2018). In episode 1, Cheon Soo-Ho (Kim Jung-Hyun) comes to find her and collapses while talking to her. In episode 4, worried Soo-ho is back here and observes how Ji-hyun flees from here apartment. In episode 9, Soo-ho is back here worried that she might kill herself after her mother’s death and breaks into her apartment when she doesn’t open the door. Still worried (and rightly so), he is back again in episode 10.

Im Ba-reun (L of Infinite, Kim Myung-soo) and Park Cha O Reum (Go Ara) come here to better understand the violent offender case in episode 12 of Ms. Hammurabi/Miss Hammurabi (미스 함무라비) (JTBC, 2018) and they learn that only elderly live in this apartment complex and the offender in question lived together with his mother until she took her own life, which made him even more violent; especially when drunk.

In Let’s Fight Ghost/Bring it on, Ghost (싸우자 귀신아) (tvN, 2016), this apartment is where Park Bong-pal (Ok Taecyeon) lives together with his uncle monk Myung-cheol (Kim Sang-ho) and his ghost friend Kim Hyun-ji (Kim So-hyun).
This is also the hideout of No-Face Killer (Kim Eui-sung) in W Two Worlds (더블유) (MBC, 2016) — as seen for example in episode 9 or 12.

The poster shoot for 20th Century Boy and Girl (20세기 소년소녀) (MBC, 2017) was taken in front of this apartment complex.

Second Model Apartment [제2시범아파트], or sometimes Hoehyeon Citizen Apartment [회현시민아파트/남산회현시민아파트] is an apartment complex located in Seoul’s neighborhood Hoehyeon [Hoehyeon-dong/회현동] in the Jung District [Jung-gu/중구]. This complex was built in 1970 as part of a government program to “resettle residents of illegal shantytowns that grew after the Korean War”.

This complex was selected in 2012 as one of 100 regular filming locations for movies and dramas by the Seoul Metropolitan Government and the Seoul Film Council, and featured in the brochure The Places In Seoul Cinema Fell in Love With (영화가 사랑한 서울 촬영지 100선).

— submitted by Chelle
— Lookout, Miss Hammurabi, Clean With Passion For Now added by Marion KDL
— Tell Me What You Saw added by Mich KDL