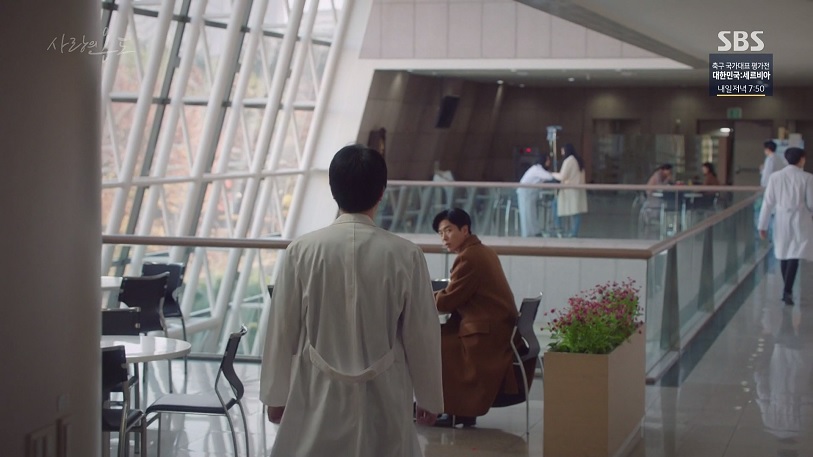 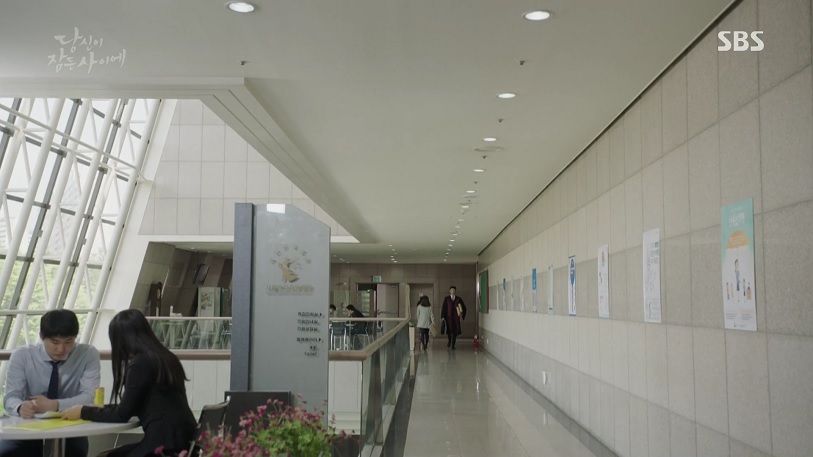 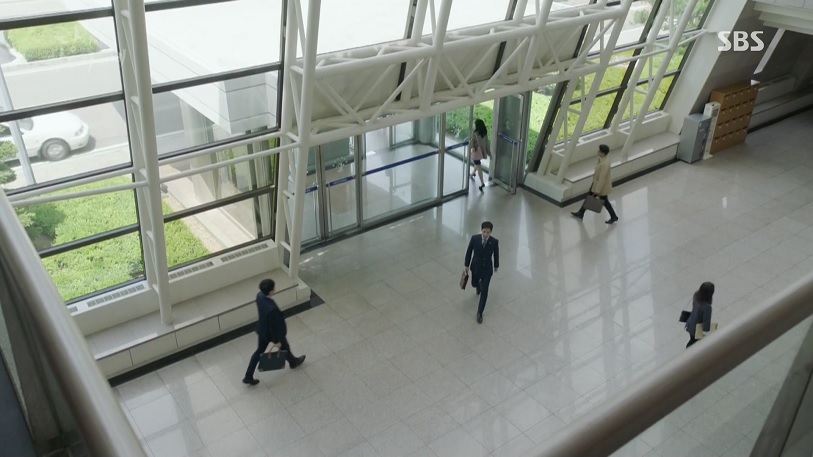 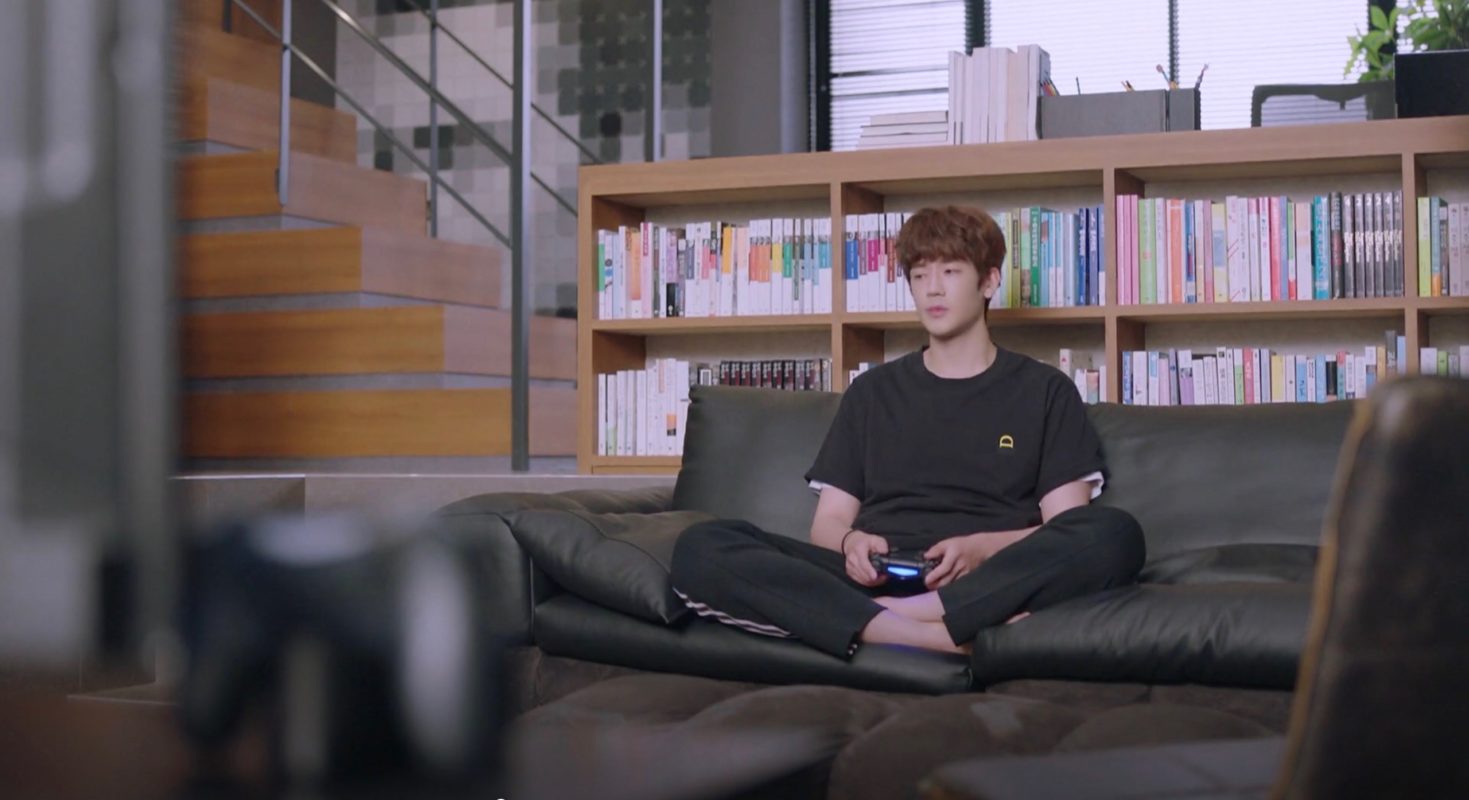 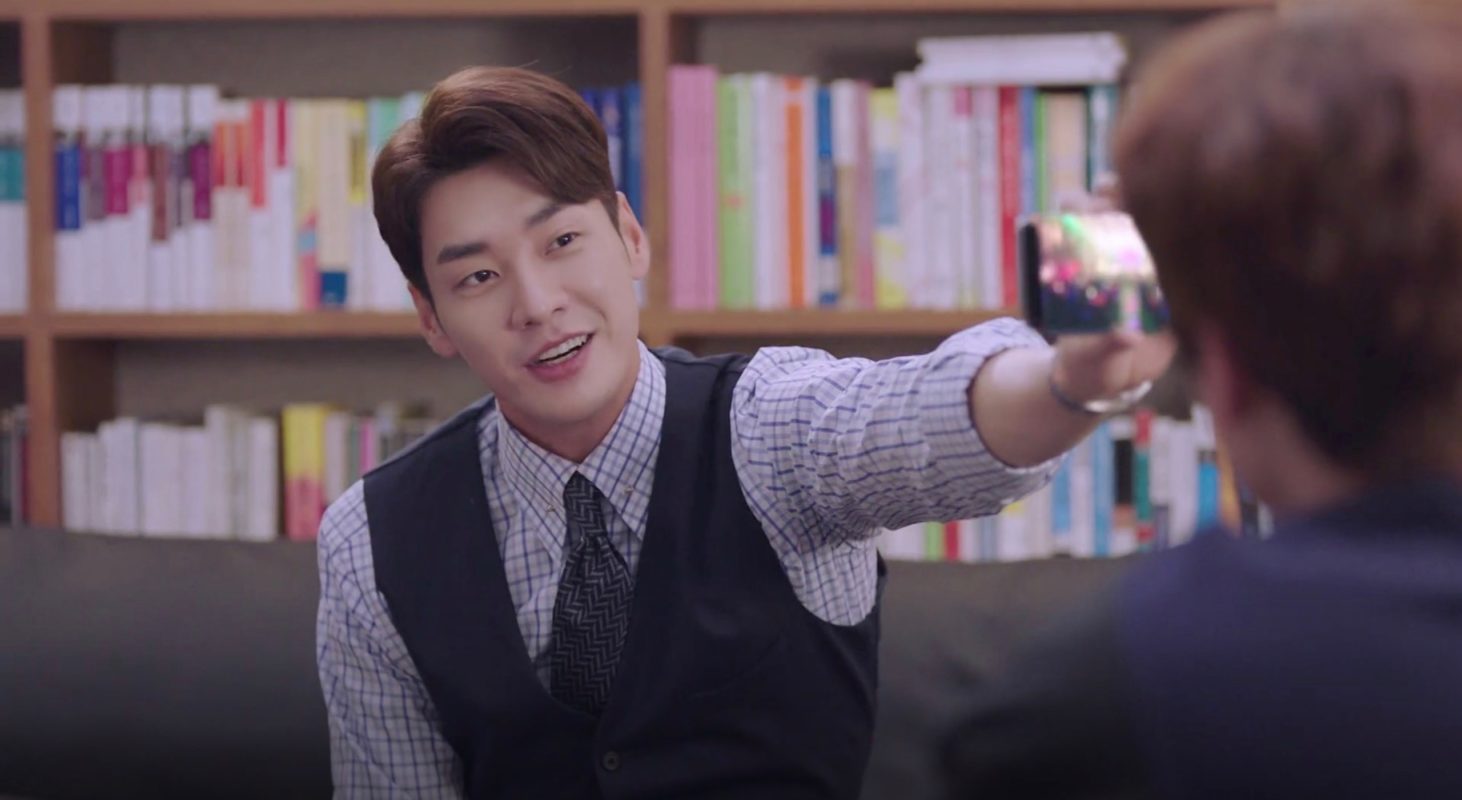 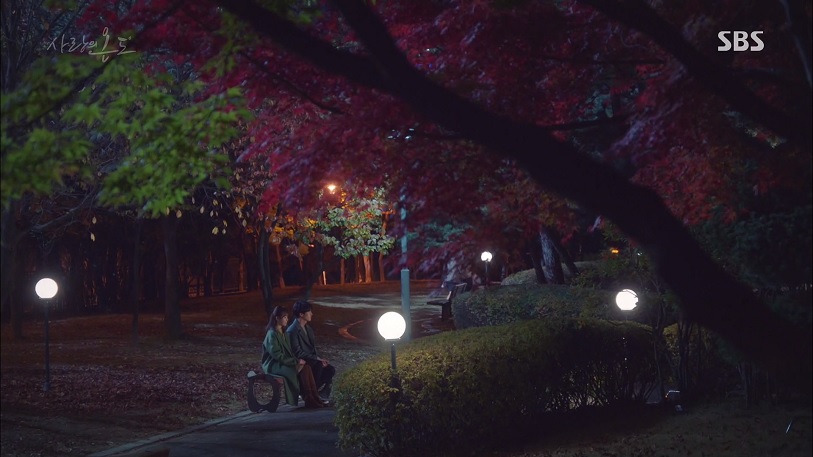 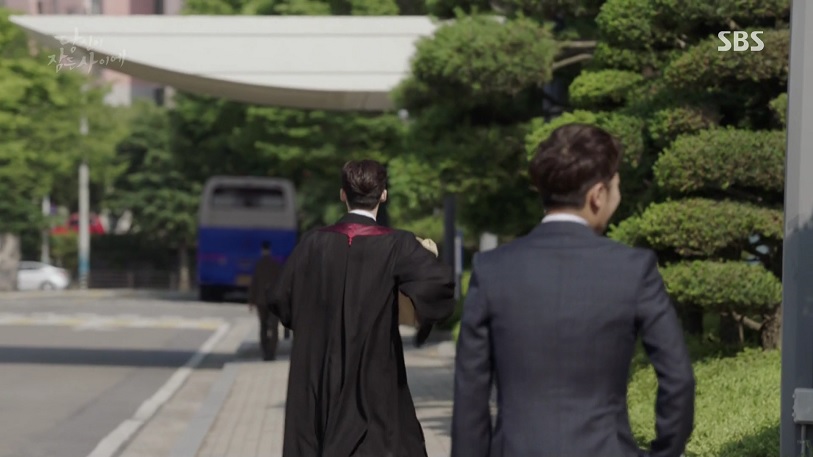 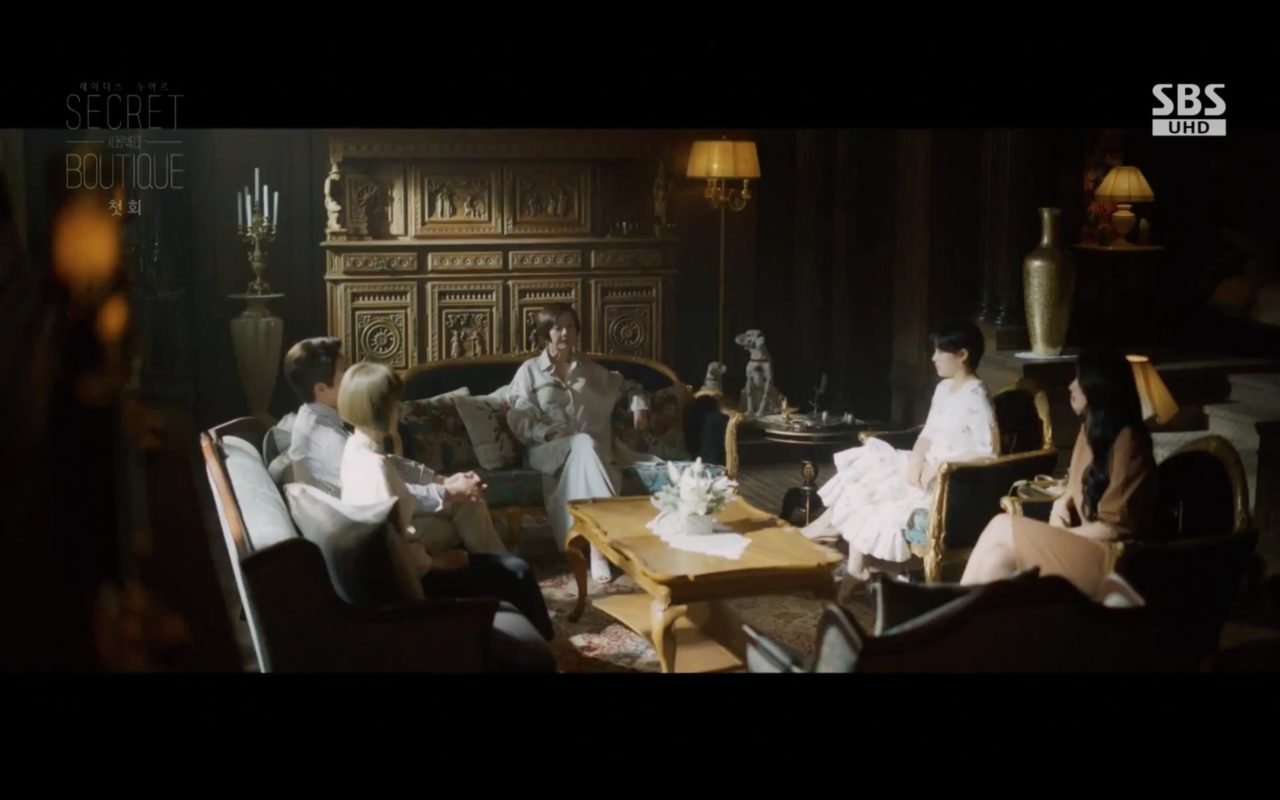 The following interiors seen in dramas were filmed at this location:

The building appears as the court in which Jung Jae-Chan (Lee Jong-Suk) and Lee Yoo-beom (Lee Sang-yeob) oppose each other in the trial of Professor Moon in episode 23 of While You Were Sleeping (2017) (당신이 잠든 사이에) (SBS, 2017).

Part of this building appear as the lobby of the hospital at this Hyun-soo’s mother Park Mi-na (Jung Ae-ri) is operated in episode 31 of Temperature of Love (사랑의 온도) (SBS, 2017). It is seen when Park Jung-woo (Kim Jae-wook) comes by to assure himself that the operation went well.