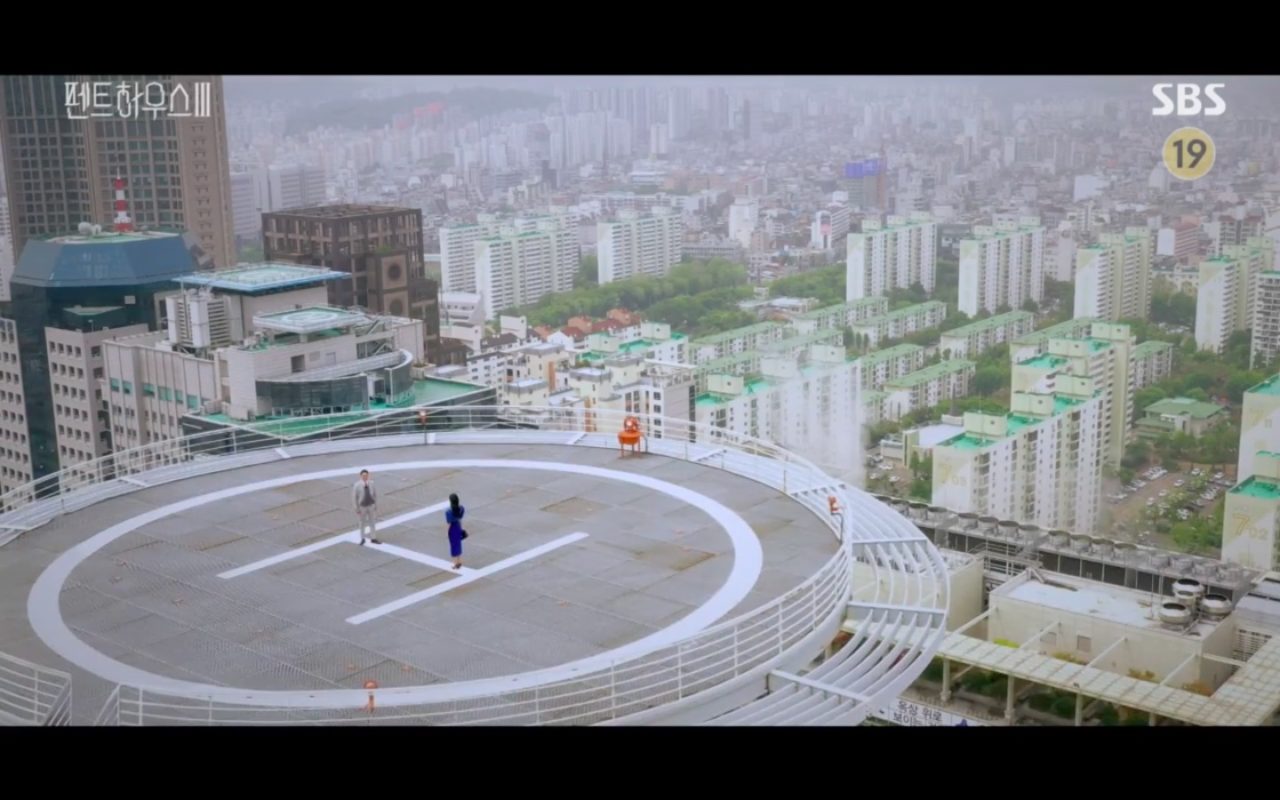 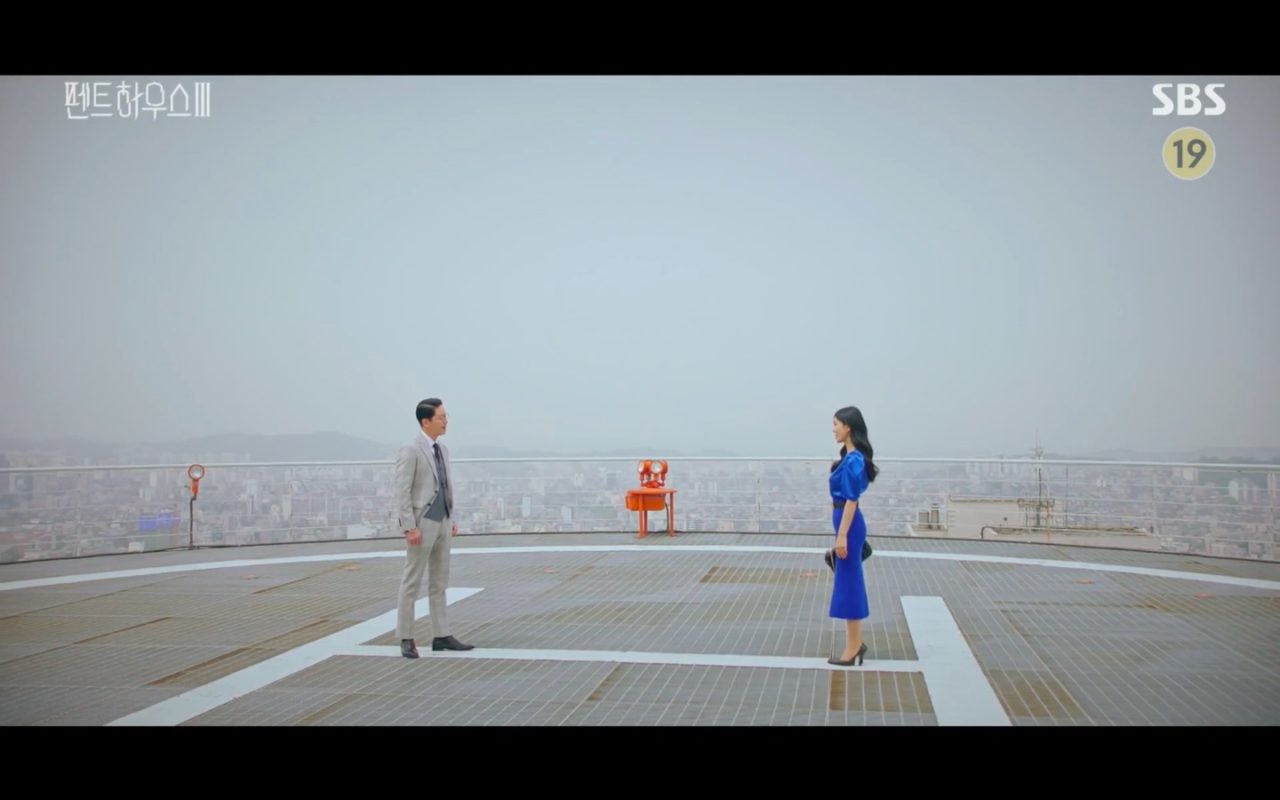 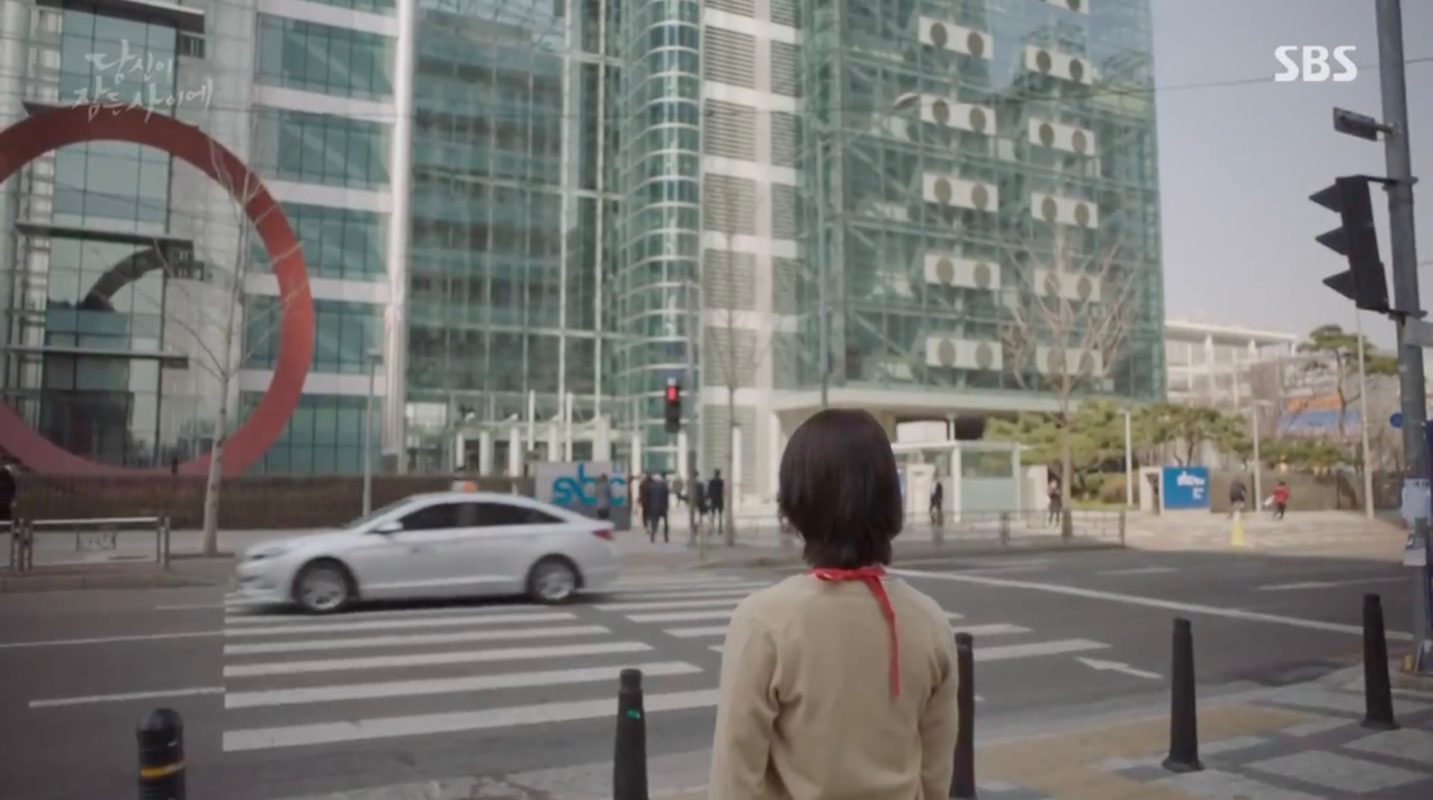 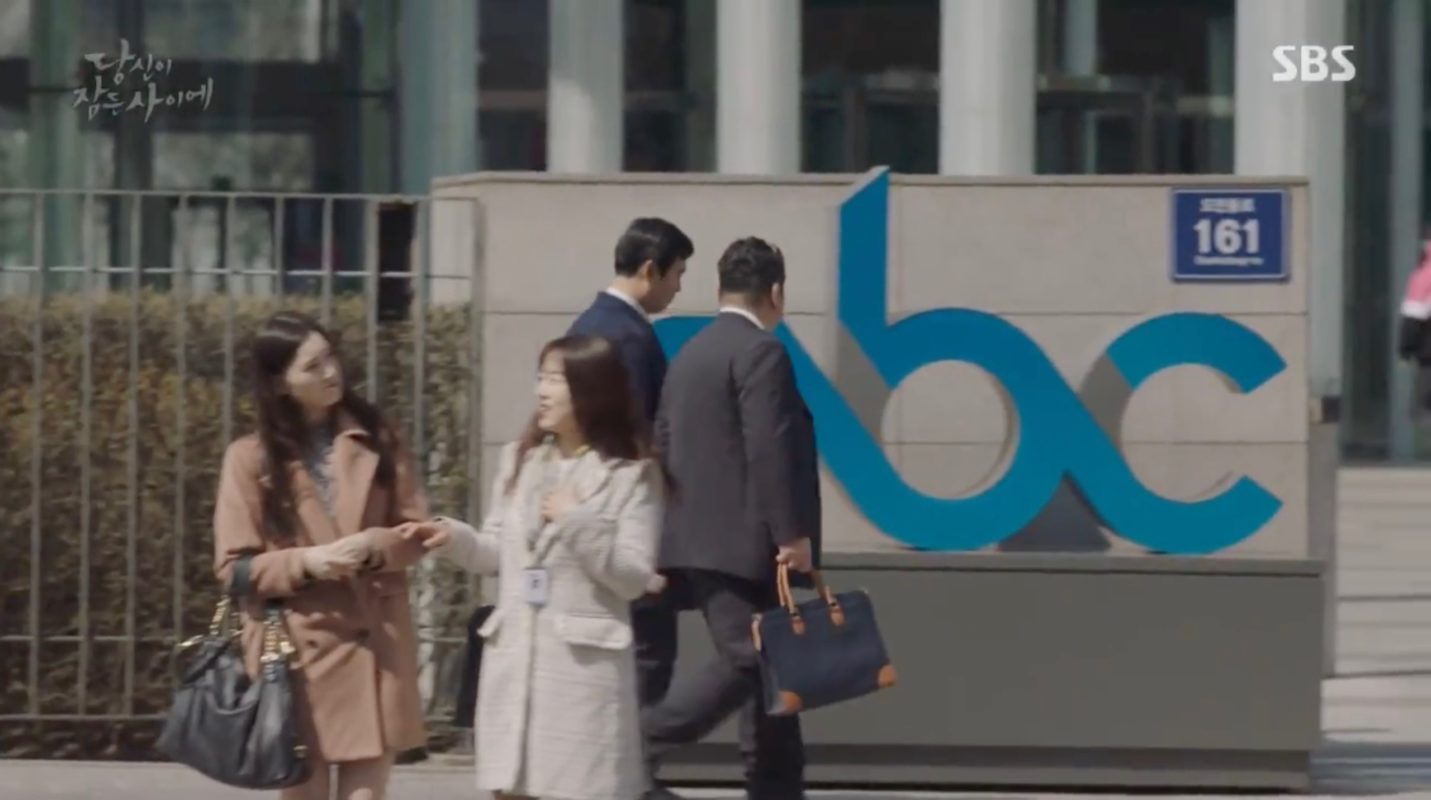 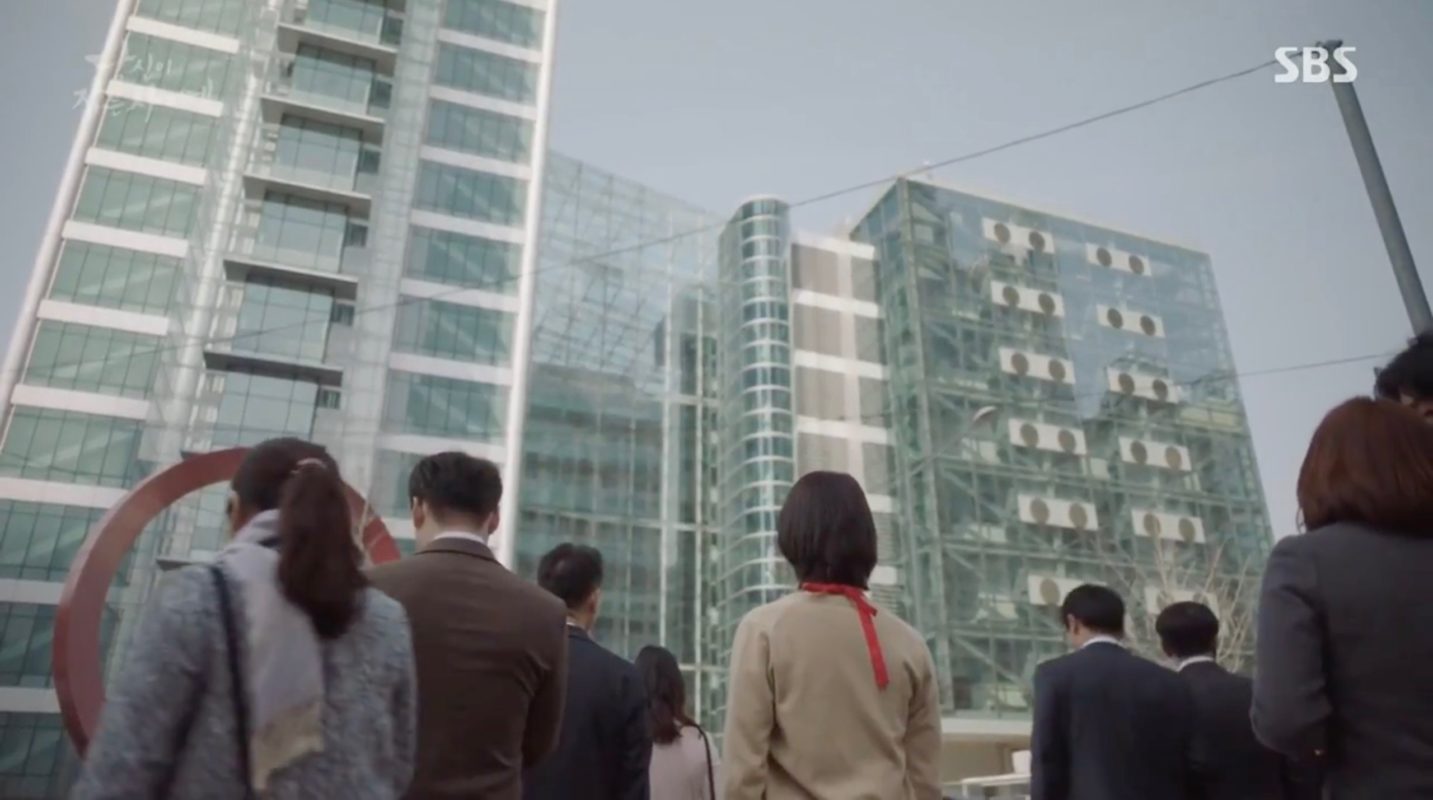 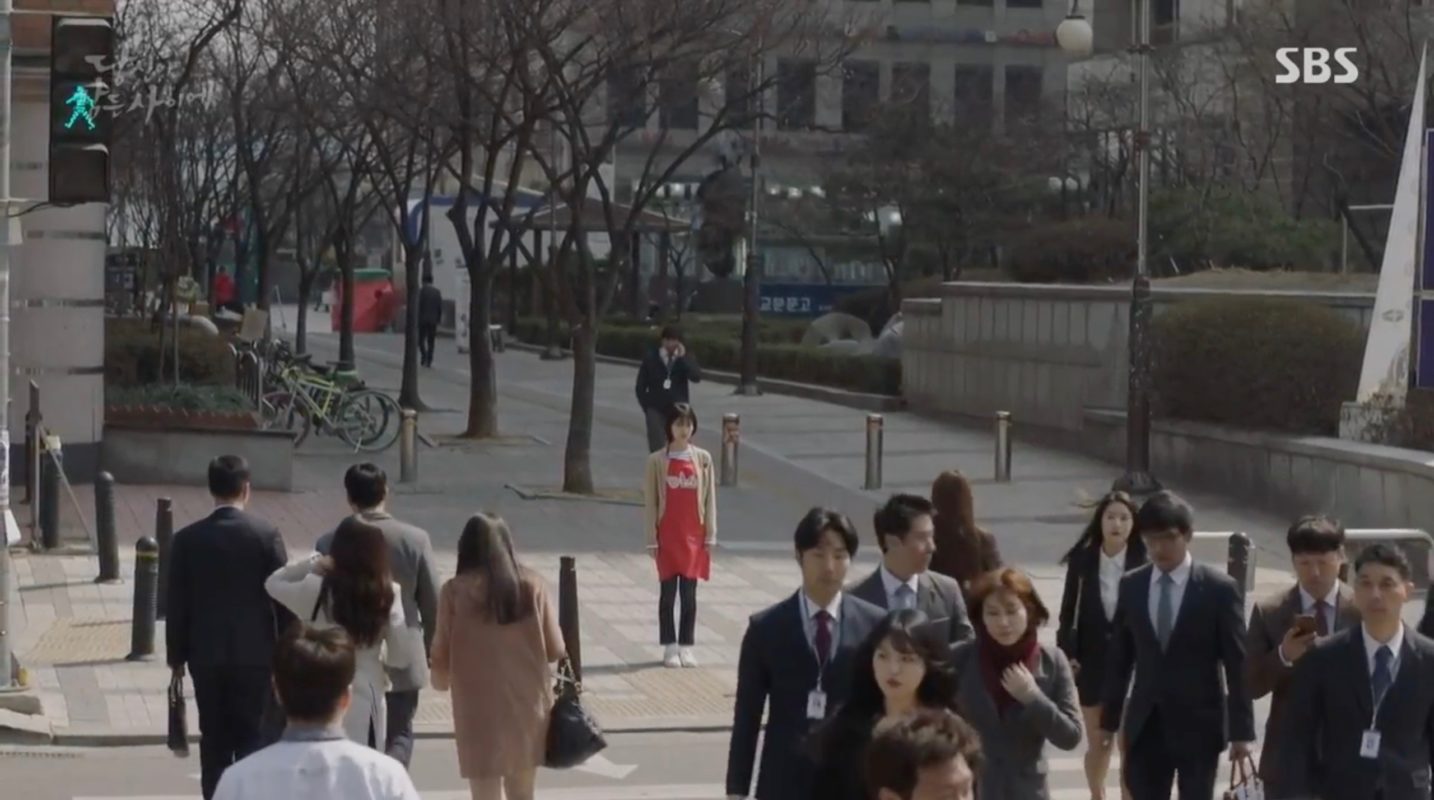 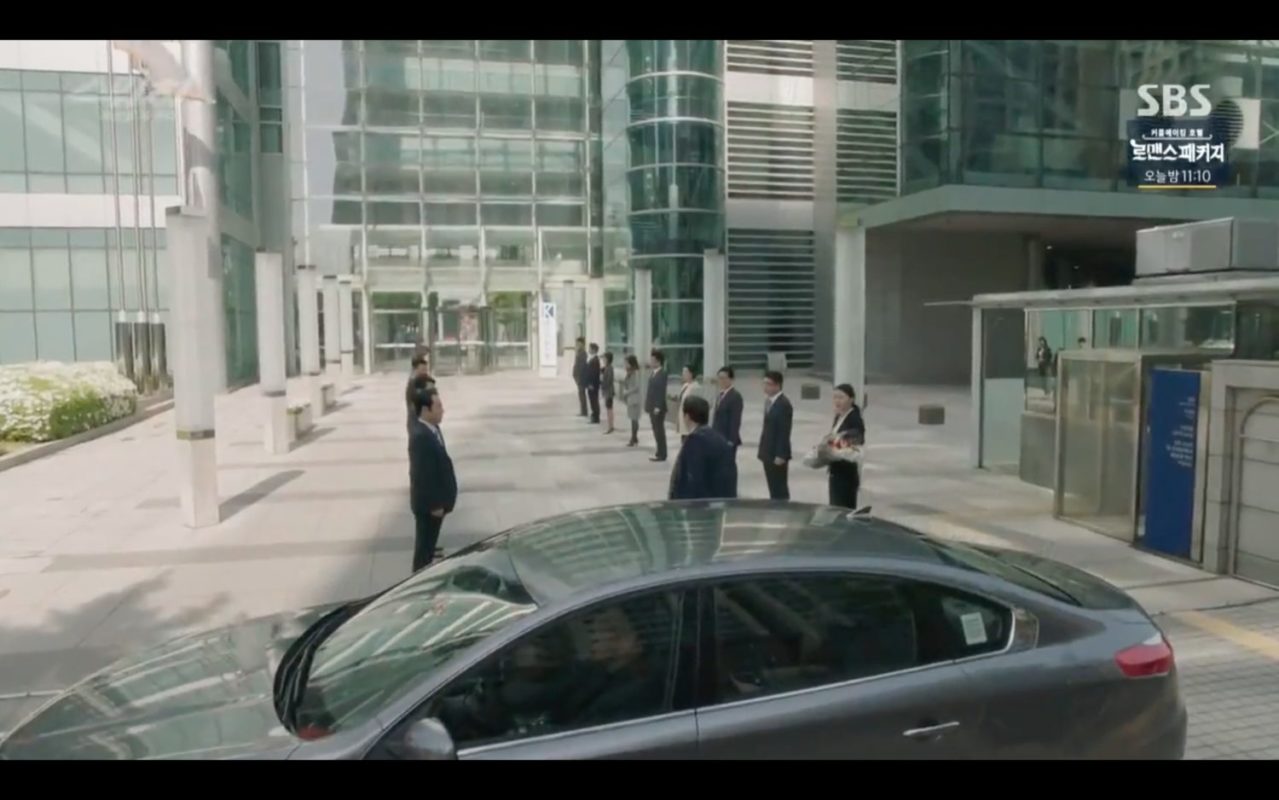 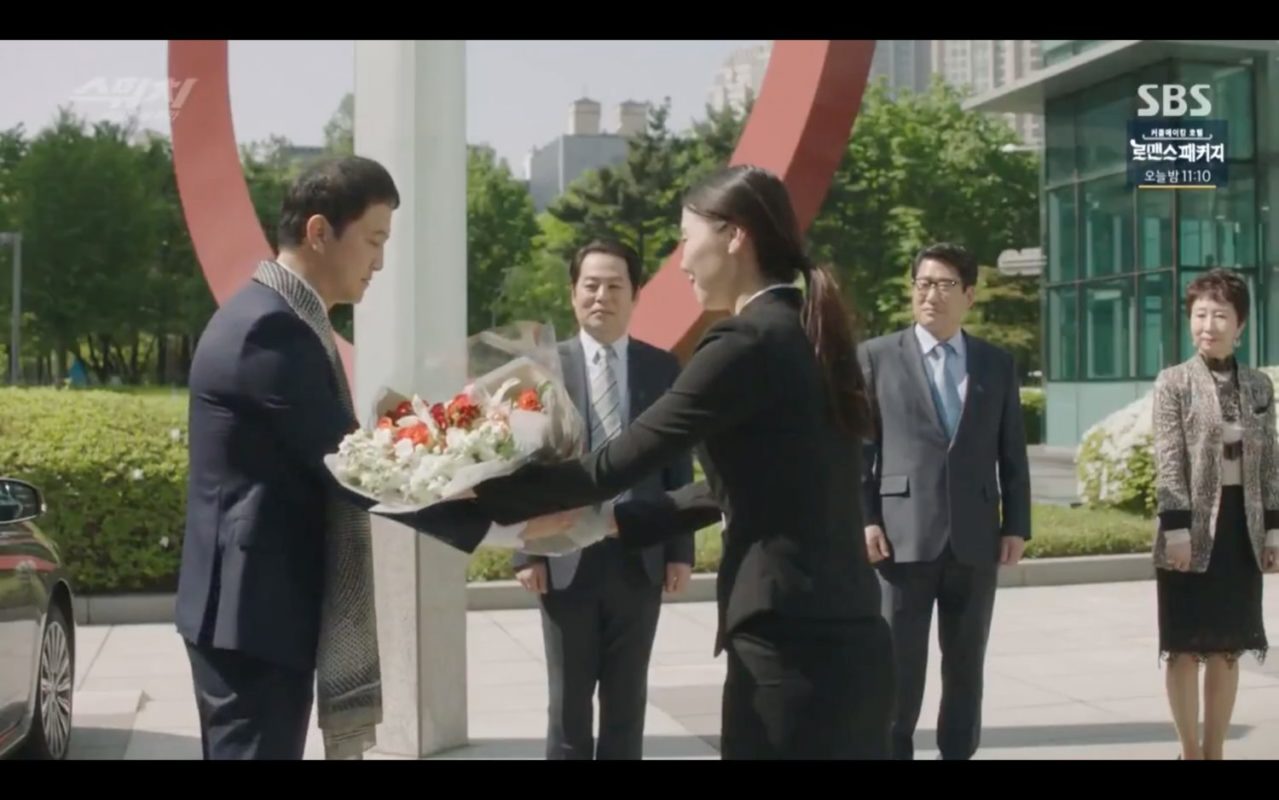 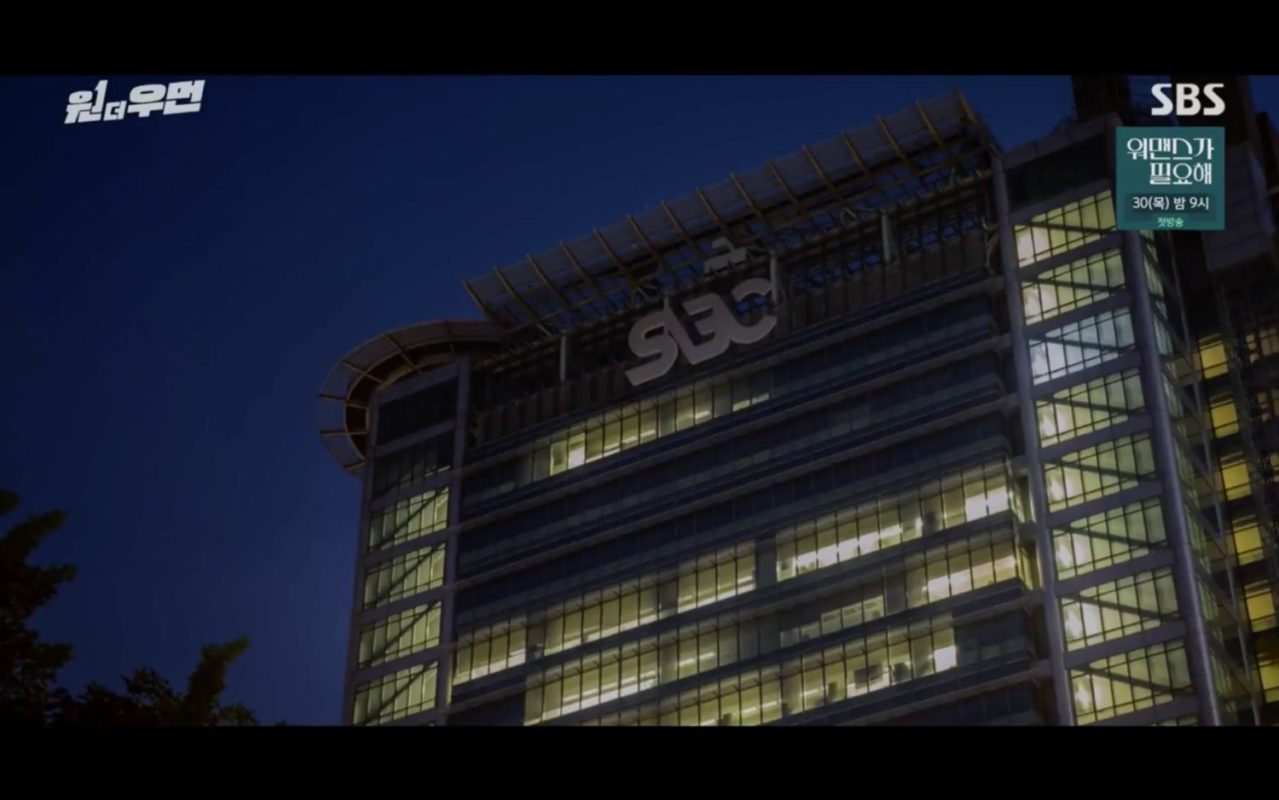 This building’s exterior appears as the Public Prosecutor’s Office in Again My Life (어게인 마이 라이프) (SBS, 2022); as seen, for instance, in episode 1.

This building’s exterior appears as the SEC Broadcasting Station at which Park So-yi (Park Jeong-hwa) works as an announcer for the Nine O’Clock News; first seen in episode 4 of One The Woman (원 더 우먼) (SBS, 2021).

After being blindsided at the Cheonga Group press conference, Joo Dan-tae (Uhm Ki-joon) brings Cheon Seo-jin (Kim So-yeon) up to the rooftop of this building to confront her in episode 2 of Penthouse S3/The Penthouse: War in Life Season 3 (펜트하우스) (SBS, 2020-21).

This building appears under the name of ‘SBC Broadcasting’ as Nam Hong-Joo’s (Bae Suzy) former workplace in episode 9 of While You Were Sleeping (2017) (당신이 잠든 사이에) (SBS, 2017). She comes in front of this building when doing seoul searching as to if she should start working here again.

SBS Broadcasting Center [SBS방송센터/SBS 목동방송센터], completed in December 2003 and moved in in March 2004, is the headquarter building of SBS, the largest private South Korean Broadcaster that was established as Seoul Broadcasting System on 14 November 1990. The 22 stories building (with additional 4 stories below ground, and 3 stories above the rooftop) is located in Seoul’s neighborhood Mok [Mok-dong/목동] in the Yangcheon District [Yangcheon-gu/양천구]; in walking distance to/from Loftgarden 344 [로프트가든344].