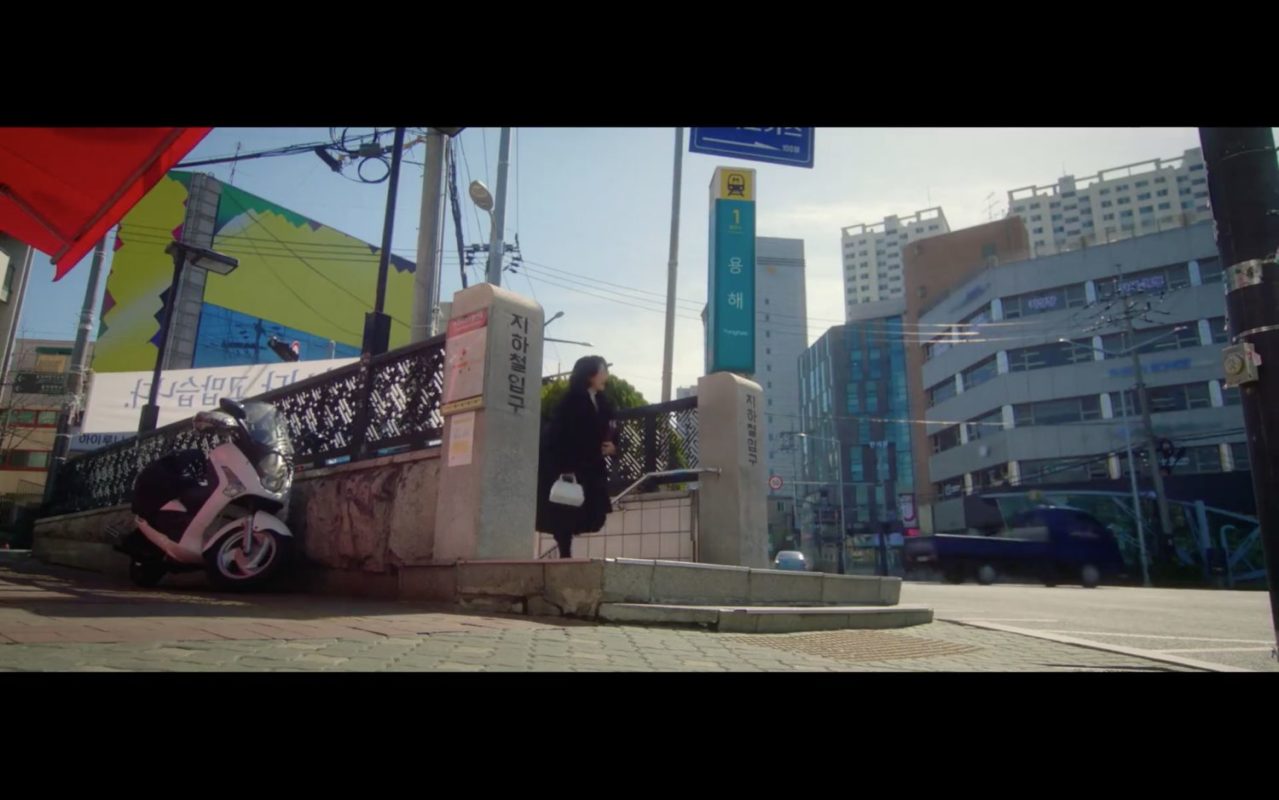 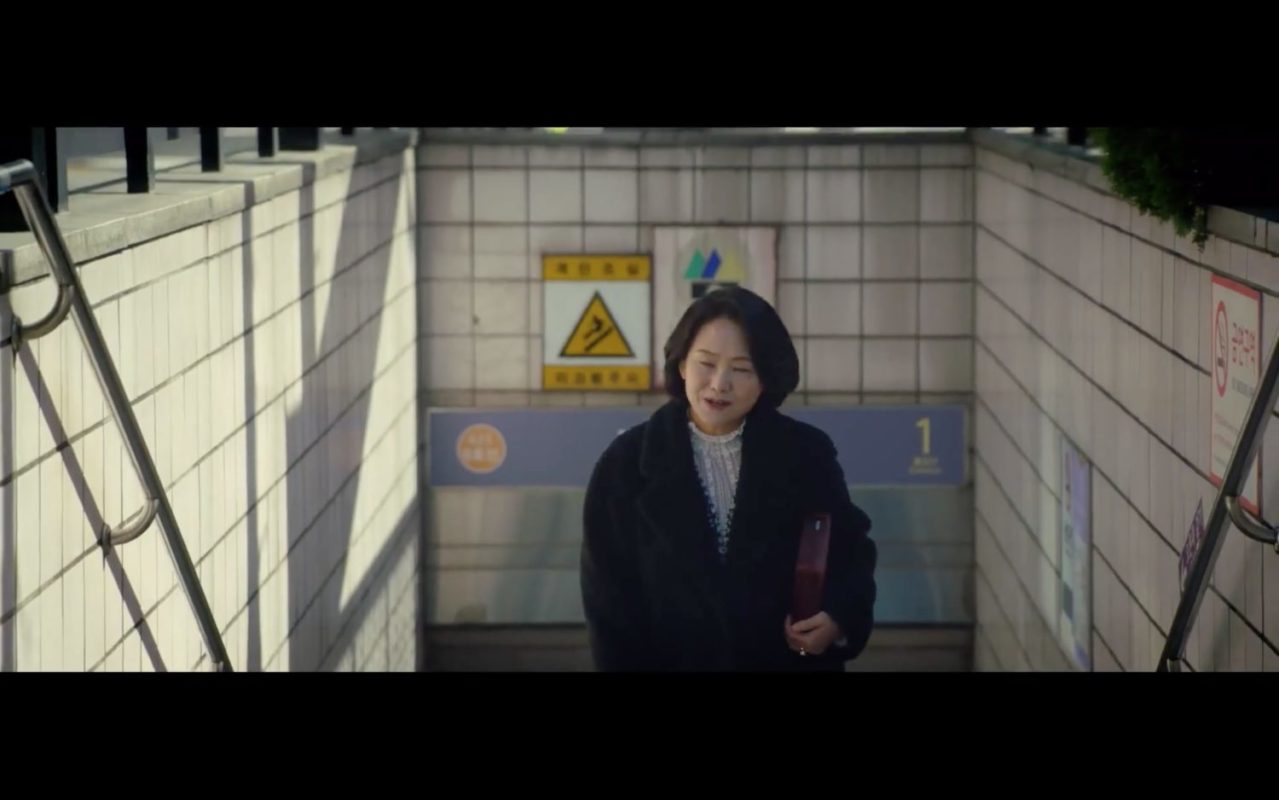 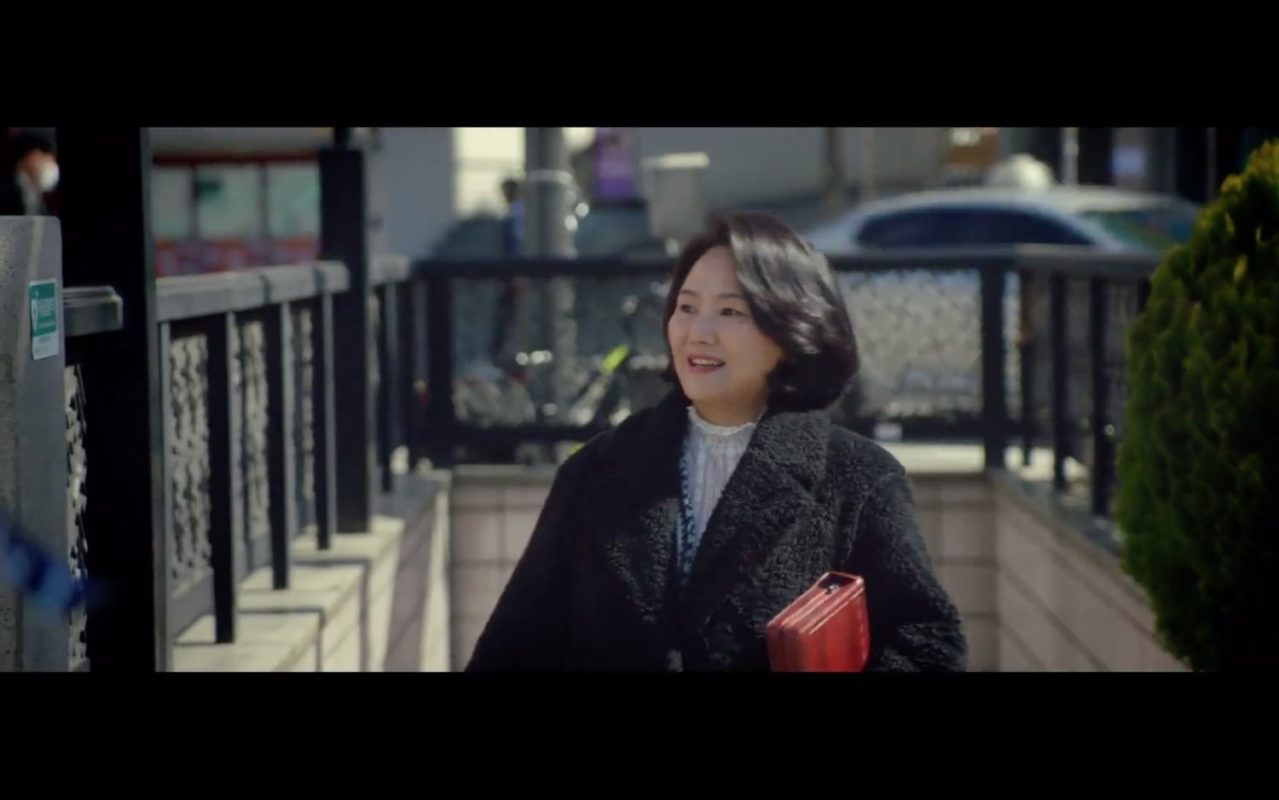 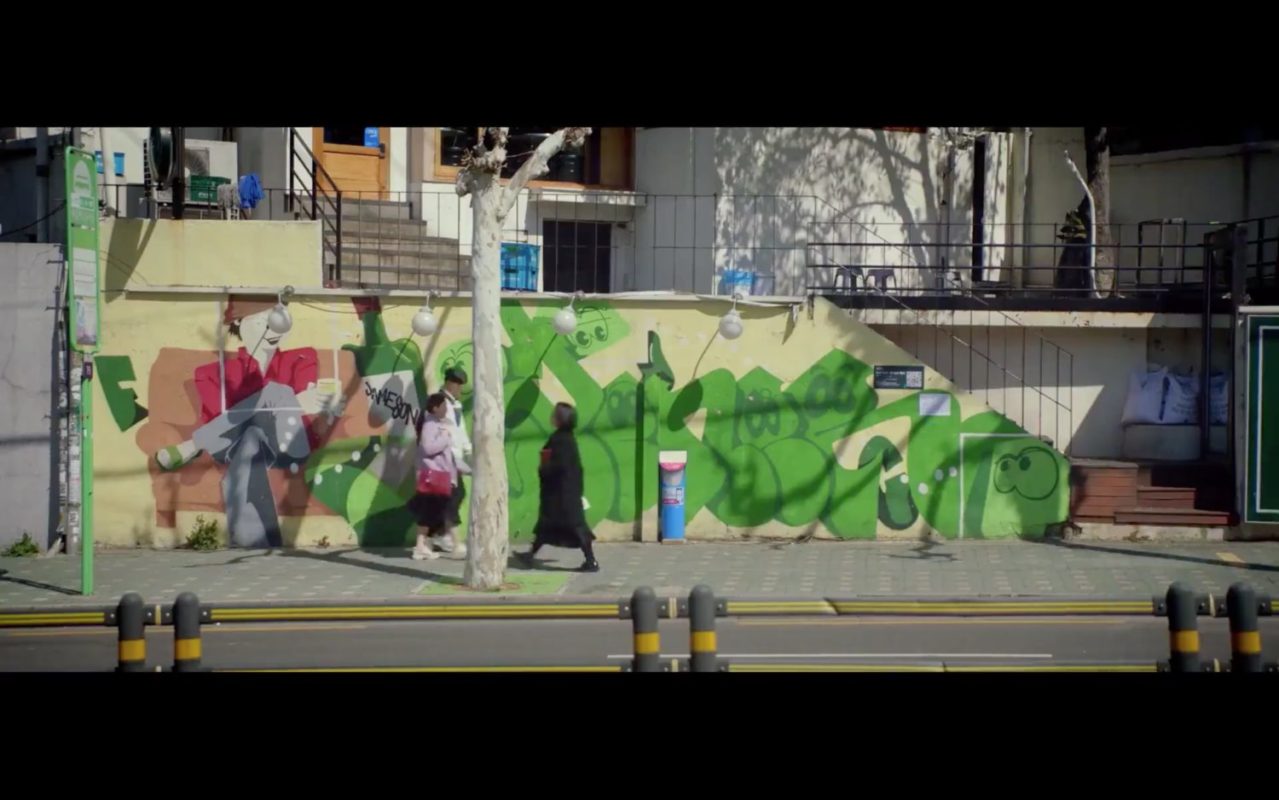 Sangsu Station [상수역/上水驛], opened on December 15 2000, is a subway station that carries the station code 623 on Seoul’s Subway Line 6. The station is located in Seoul’s neighborhood Seogang [Seogang-dong/서강동] (formerly Sangsu [Sangsu-dong/상수동]), in the Mapo District [Mapo-gu/마포구]. It is considered as one of the gateways to Hongdae along Hongik University Station [홍대입구역].

The name of the station (and Sangsu-dong as a neighborhood) derives from the meaning ‘a village above the river.’