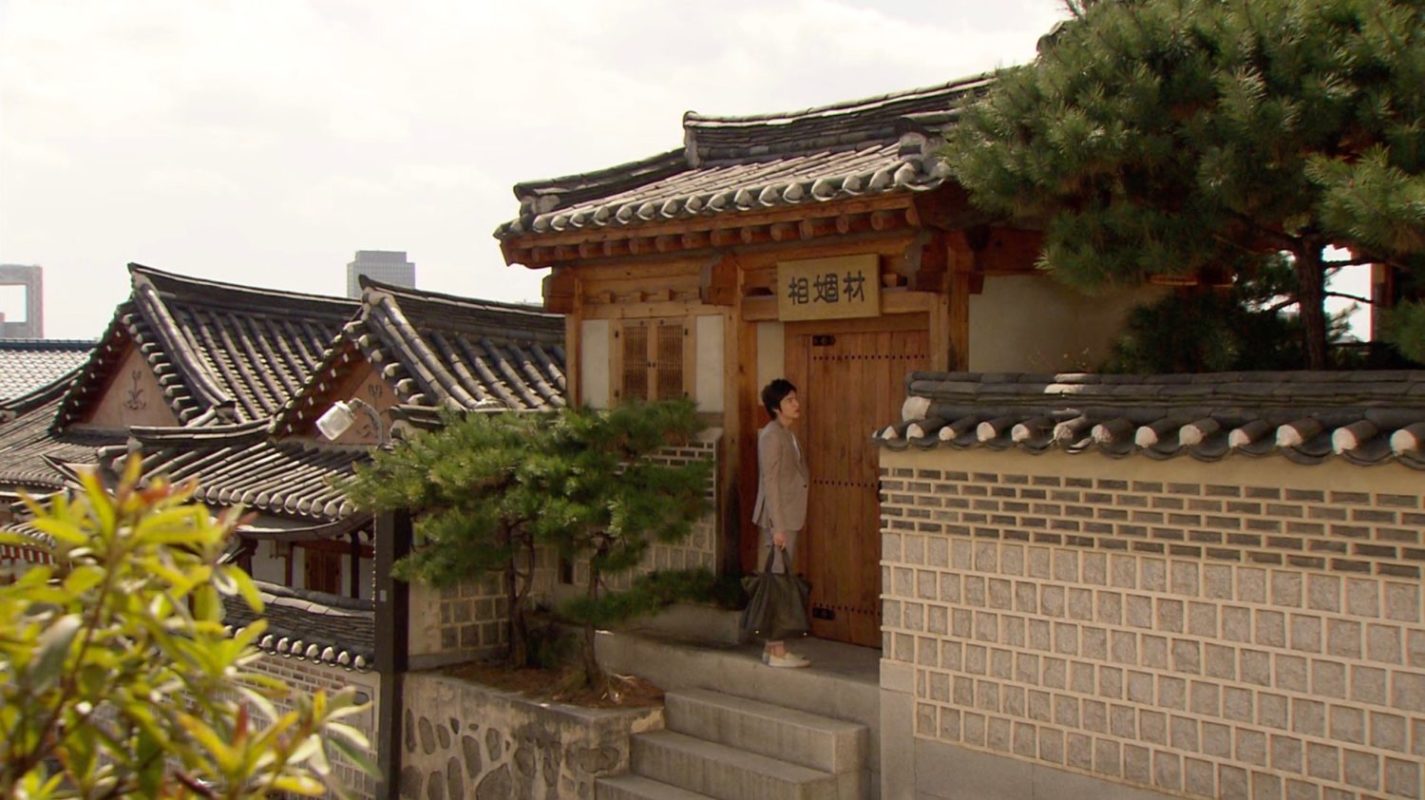 Note that only the exterior of this hanok is featured in Personal Taste. The interior was a film set.